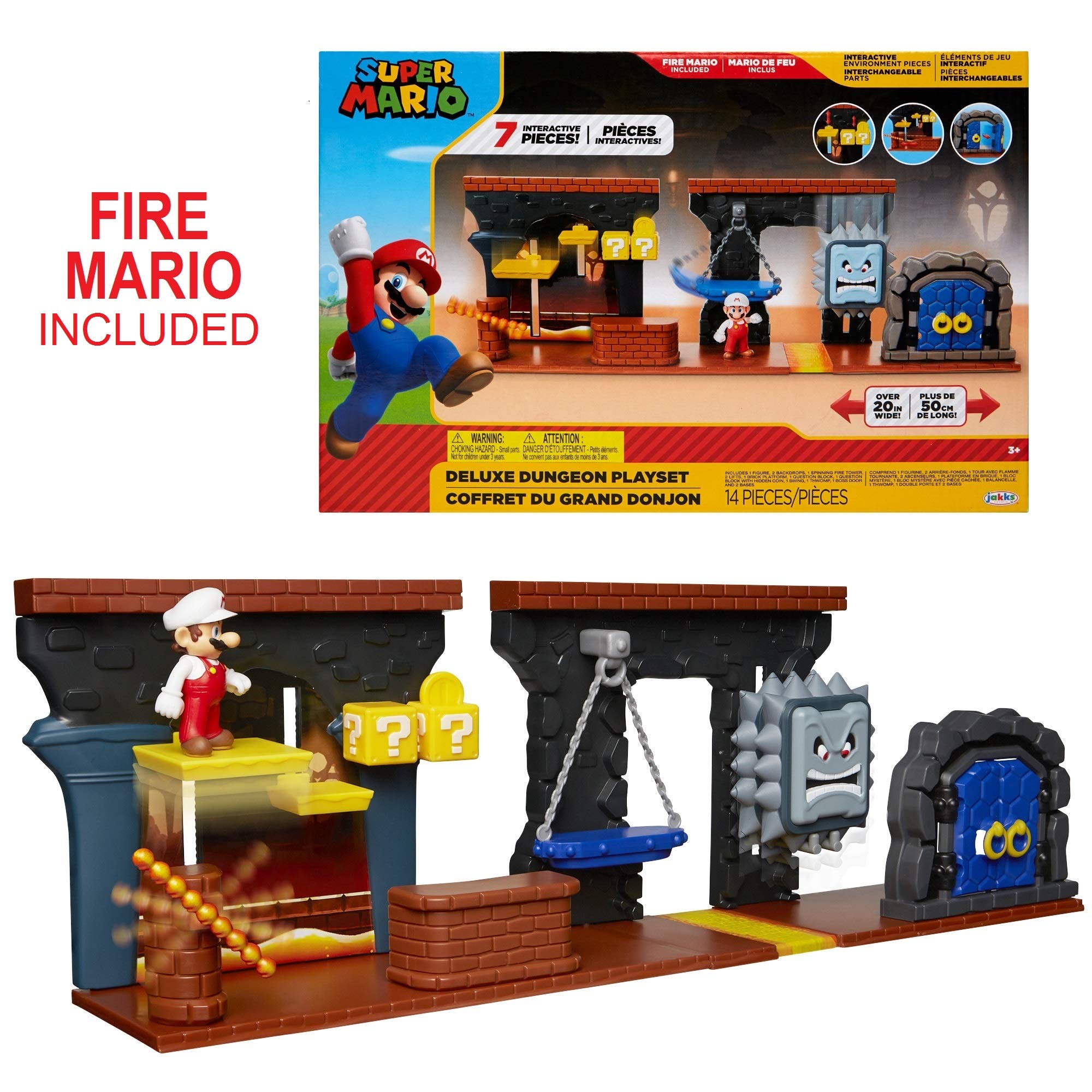 Retail Price: $29.99
Wholesale Price: Inquire Now
Nintendo launched its first console in North America in 1985, and the rest is video game history. Nintendo has sold more than 4.7 billion video games globally, including the popular Super Mario Bros. Franchise. Mario has since gone on to star in many more gaming adventures, allowing him to evolve into the beloved pop-culture icon he is today. Along with his friends Luigi, Peach, Yoshi, and Toad, this classic video game Hero has an enduring appeal for fans of all ages! Nintendo Super Mario deluxe dungeon playset The deluxe dungeon playset lets you replay this classic level from the Super Mario video games. You can recreate the gameplay using the included two and half inch fire Mario figure by navigating him through various obstacles. Included in this playset are seven interactive environment pieces with working mechanisms. You can even switch up the scene by moving around the interchangeable fire tower, brick platform, and door to your liking. Start building up your Super Mario World with this deluxe playset. 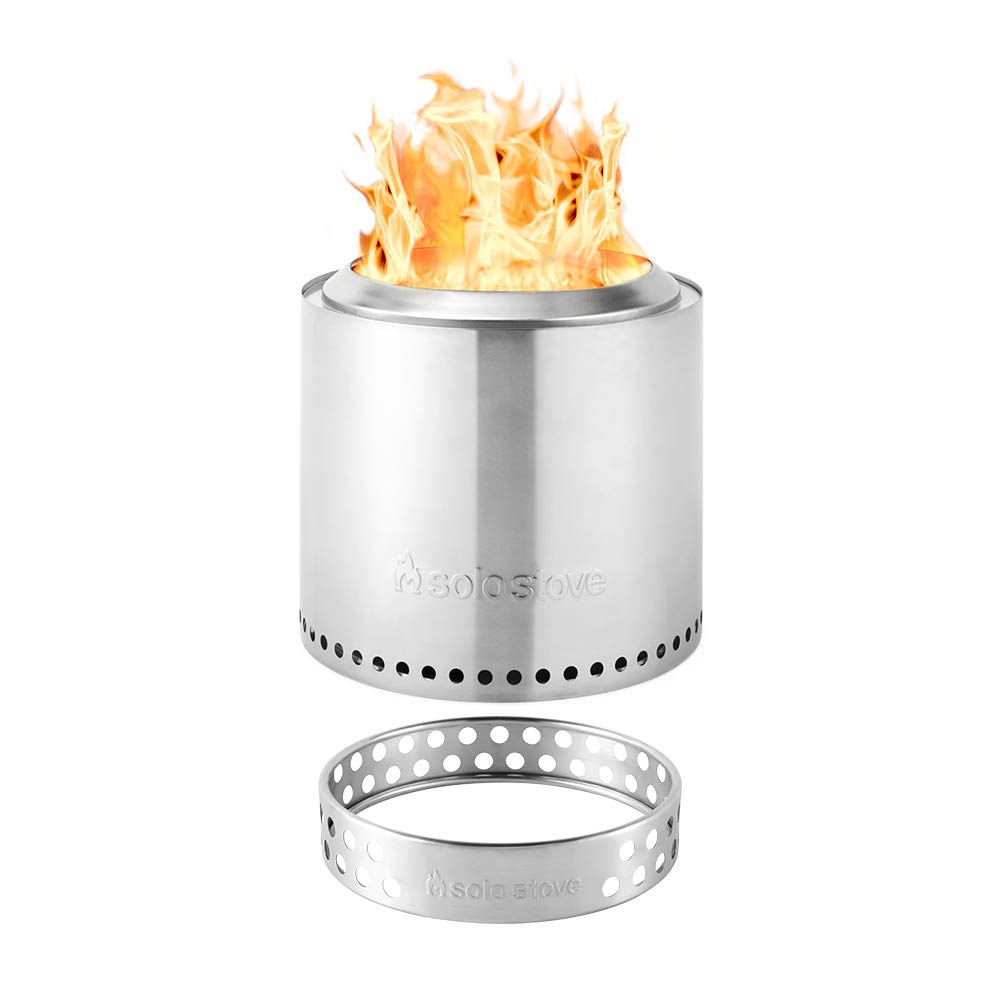 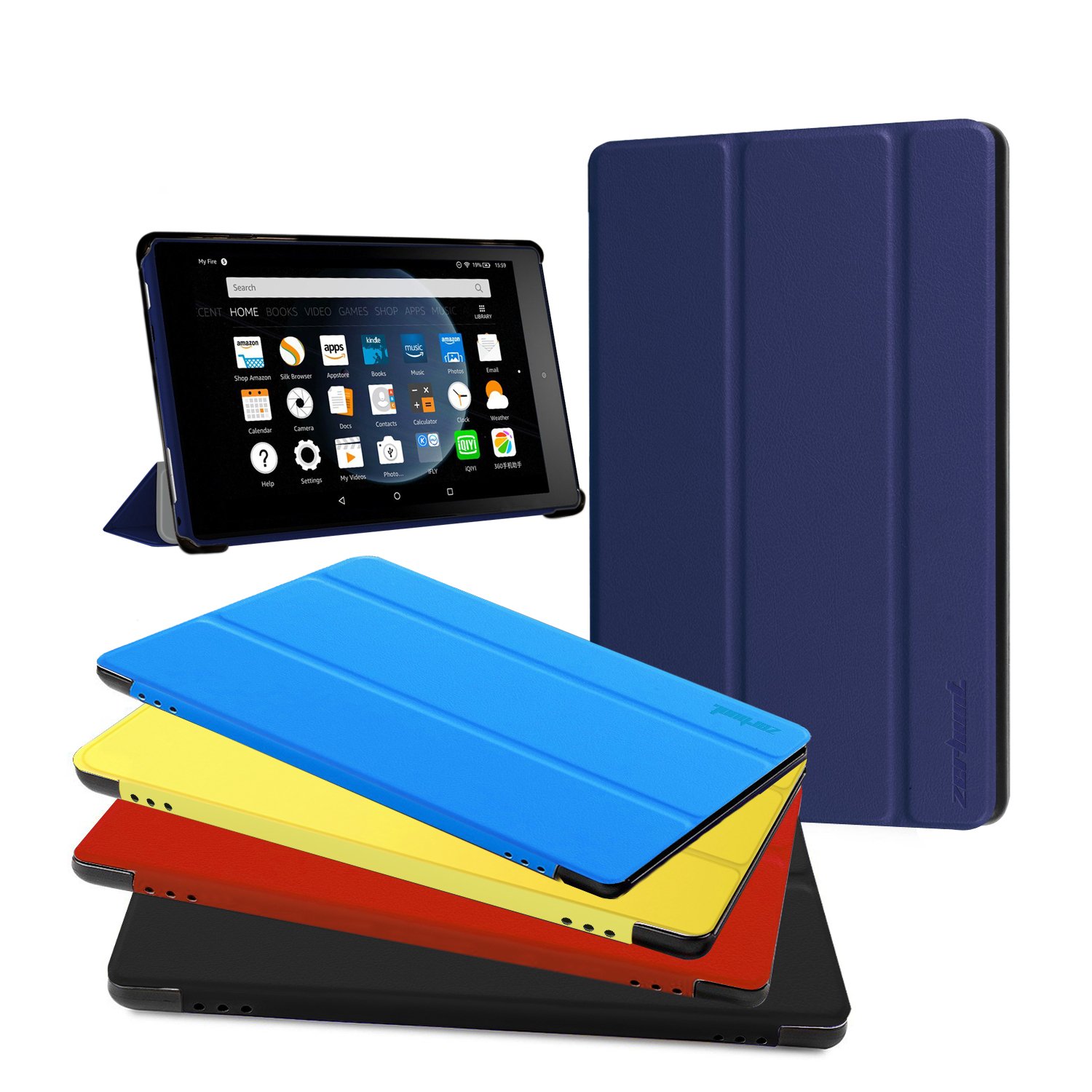 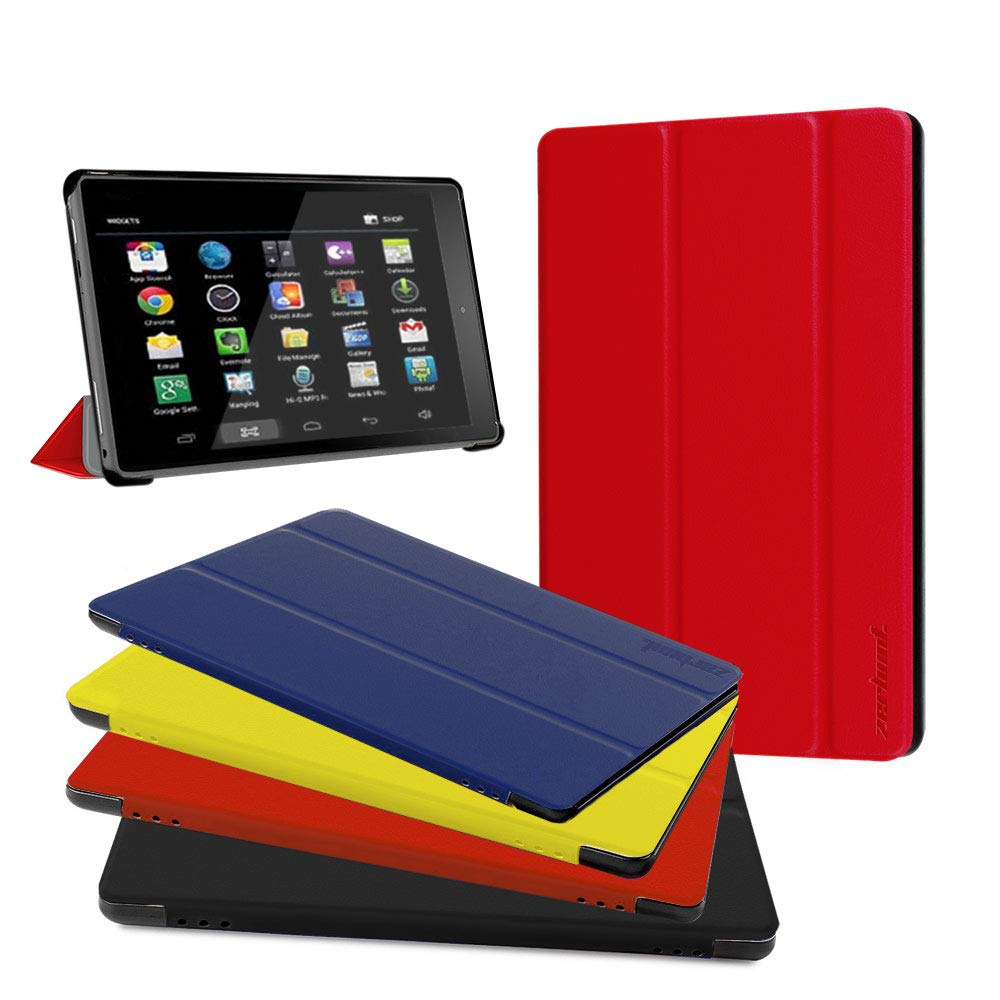 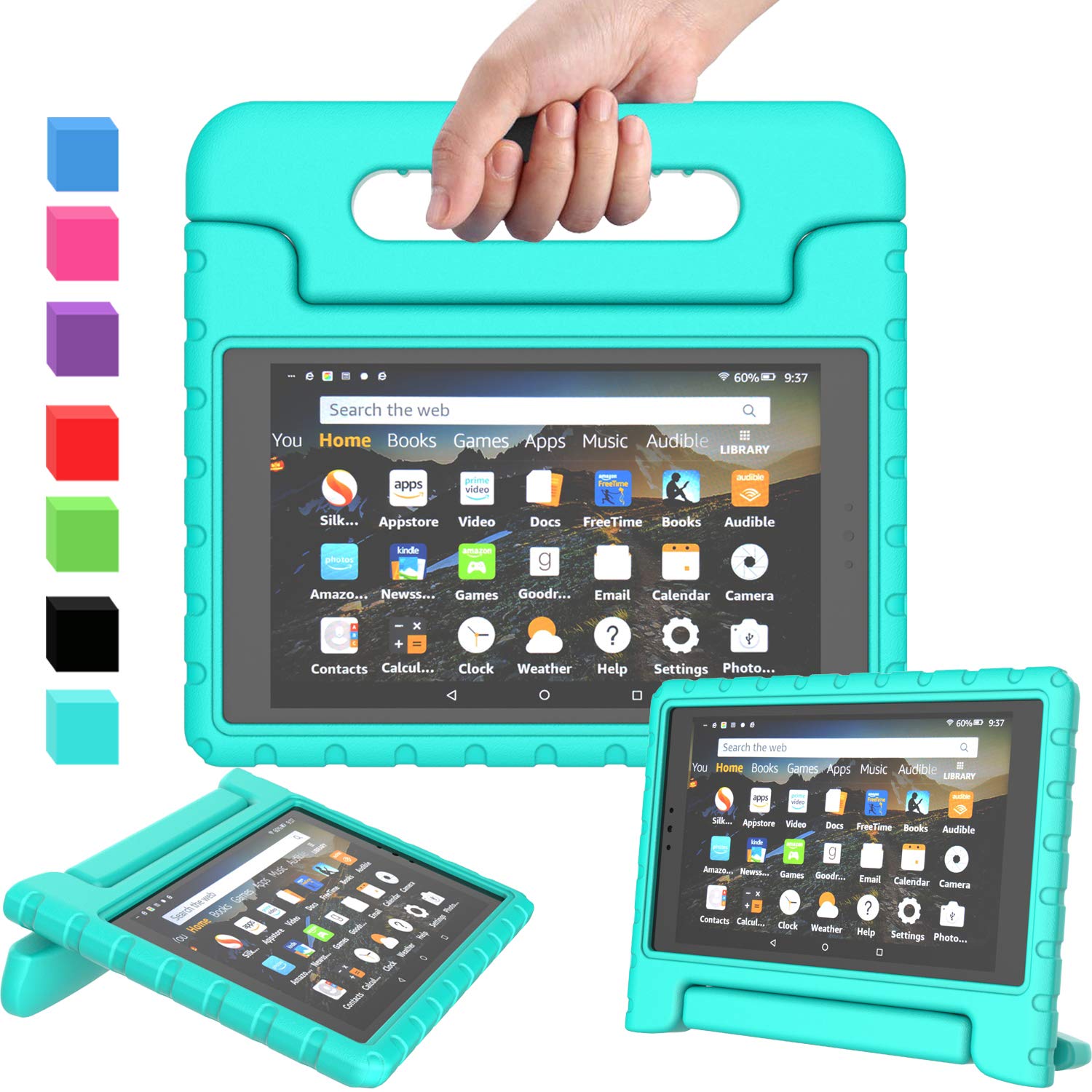 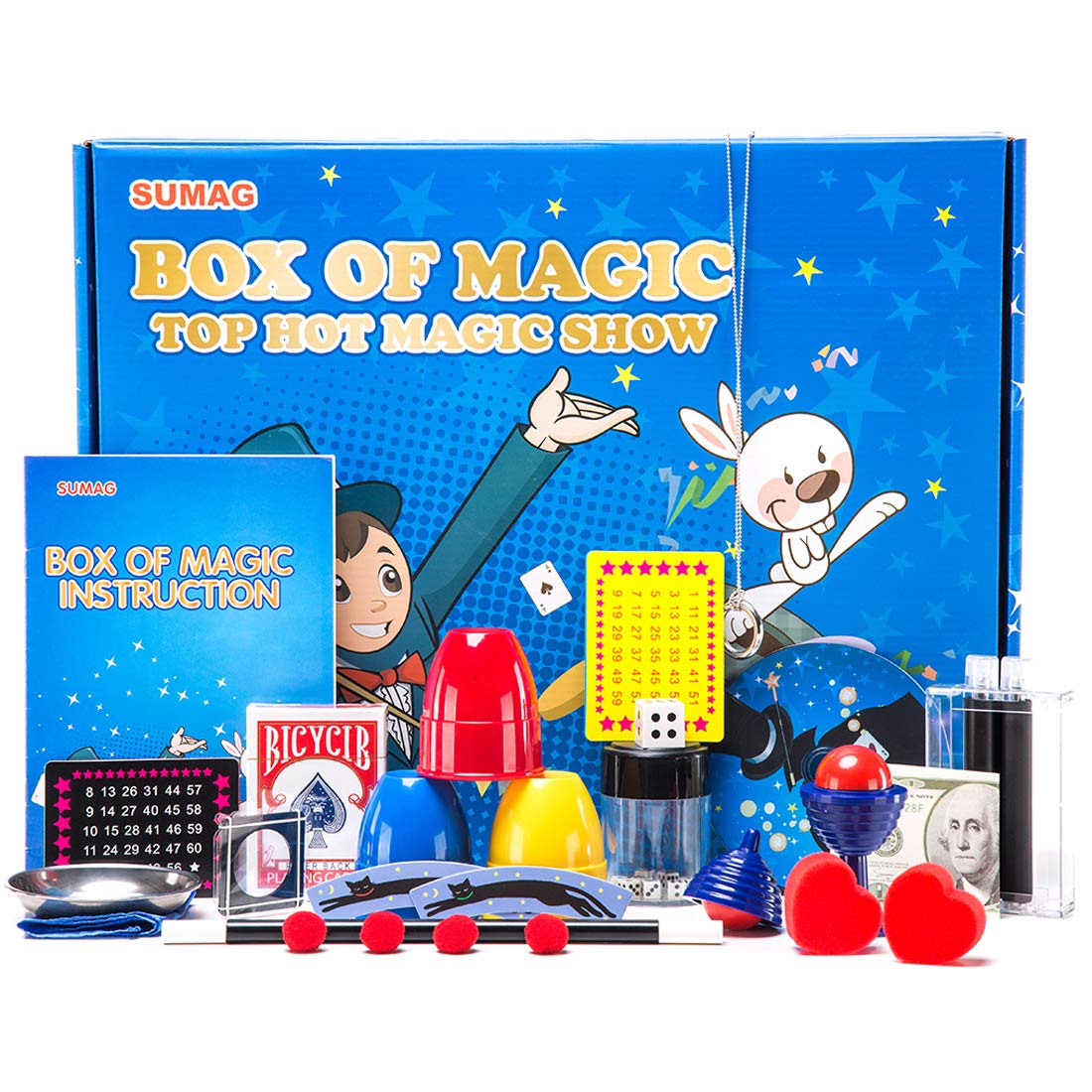 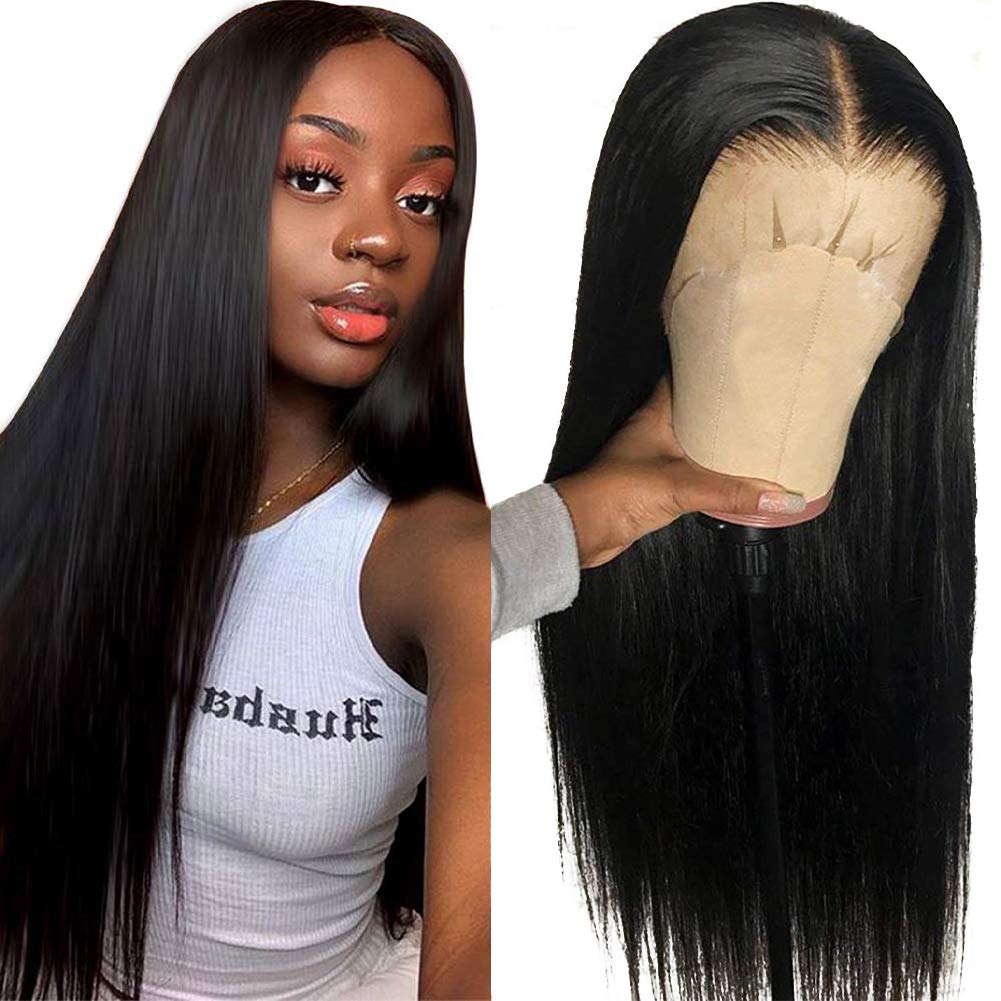 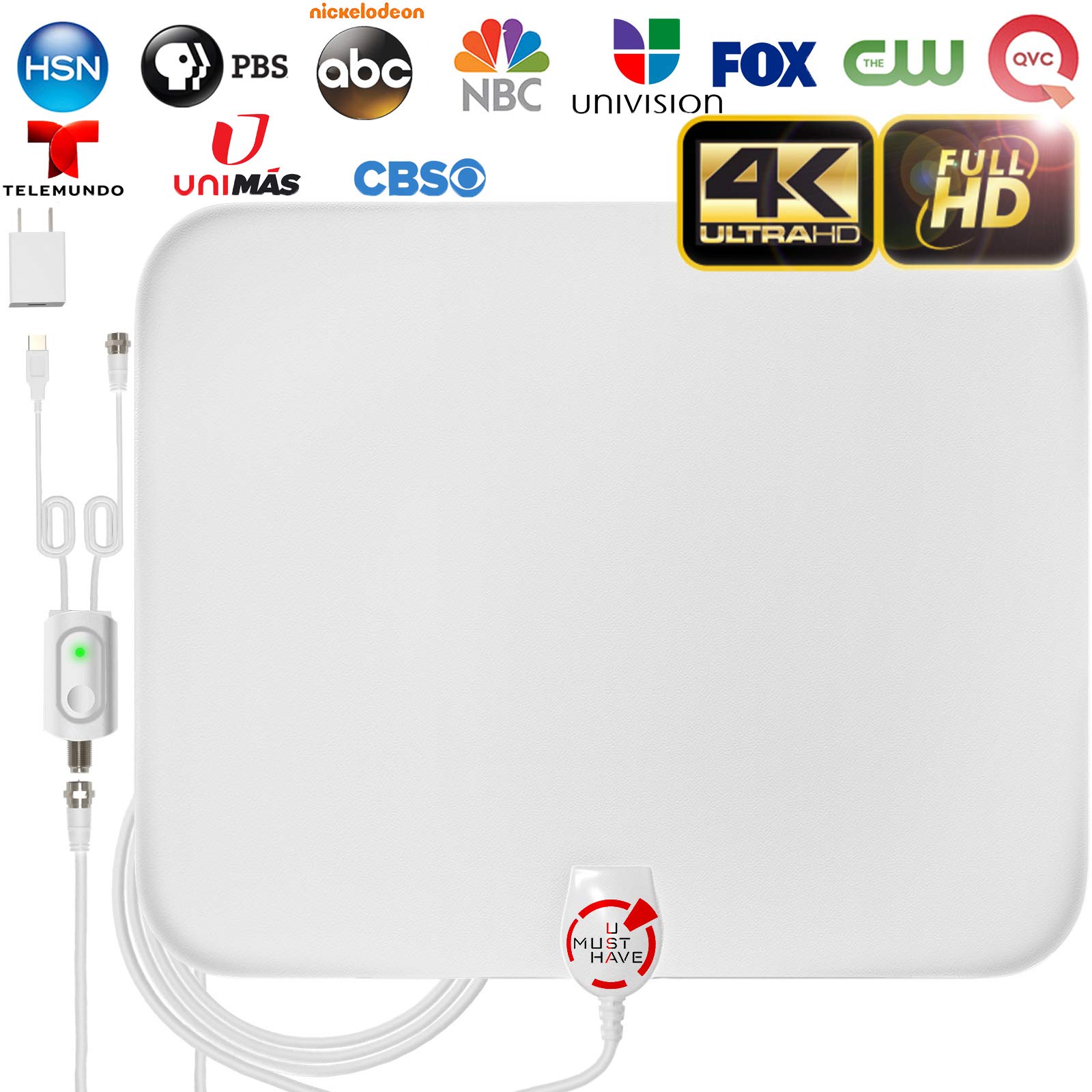 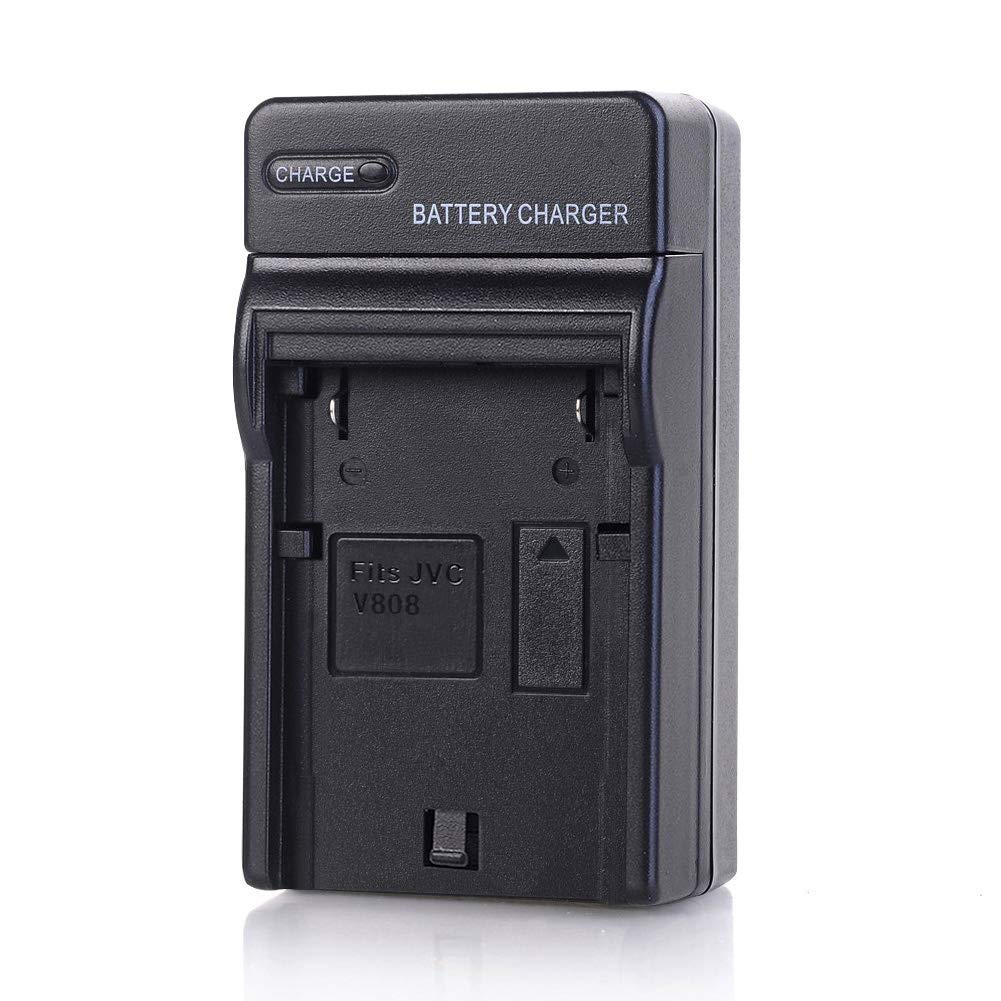 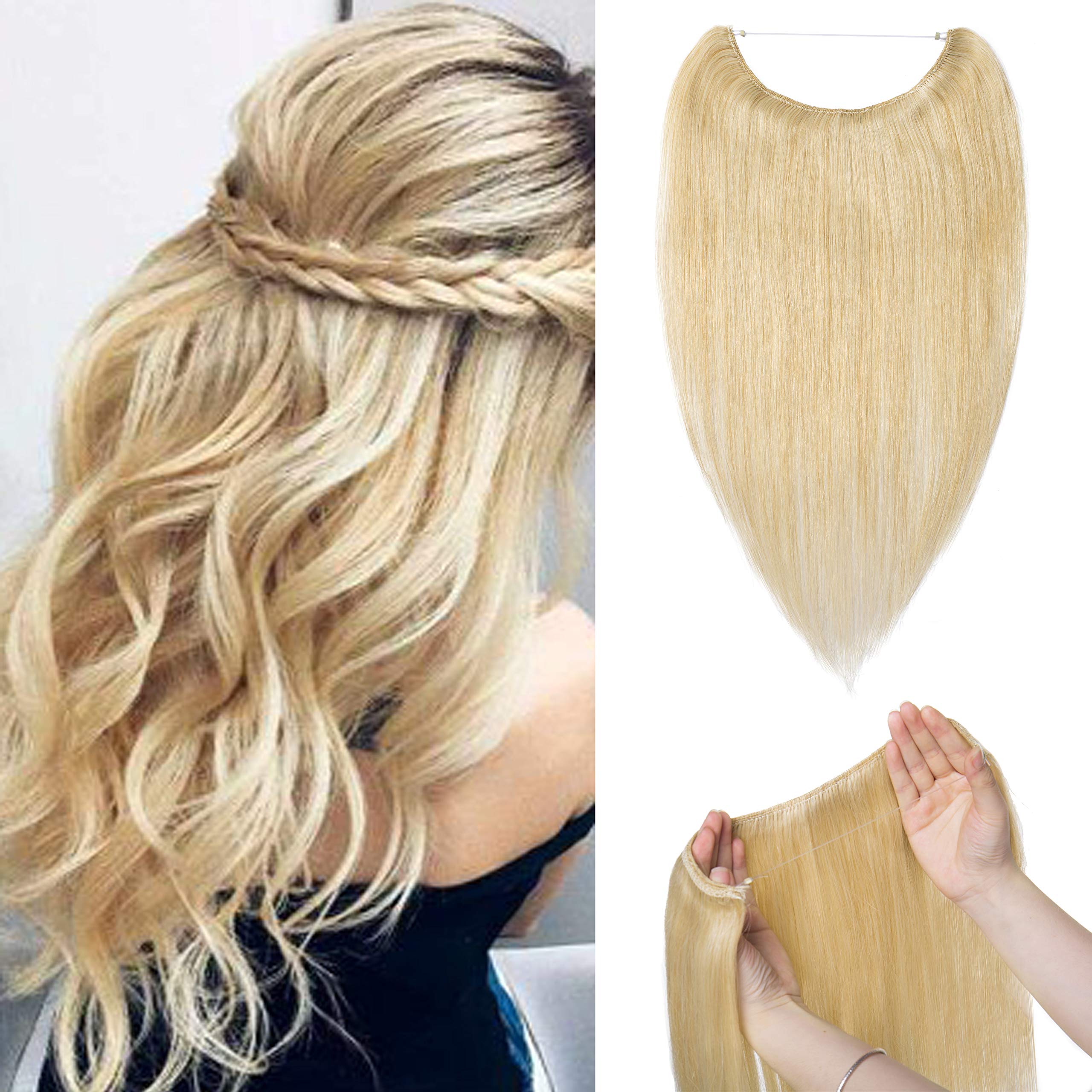 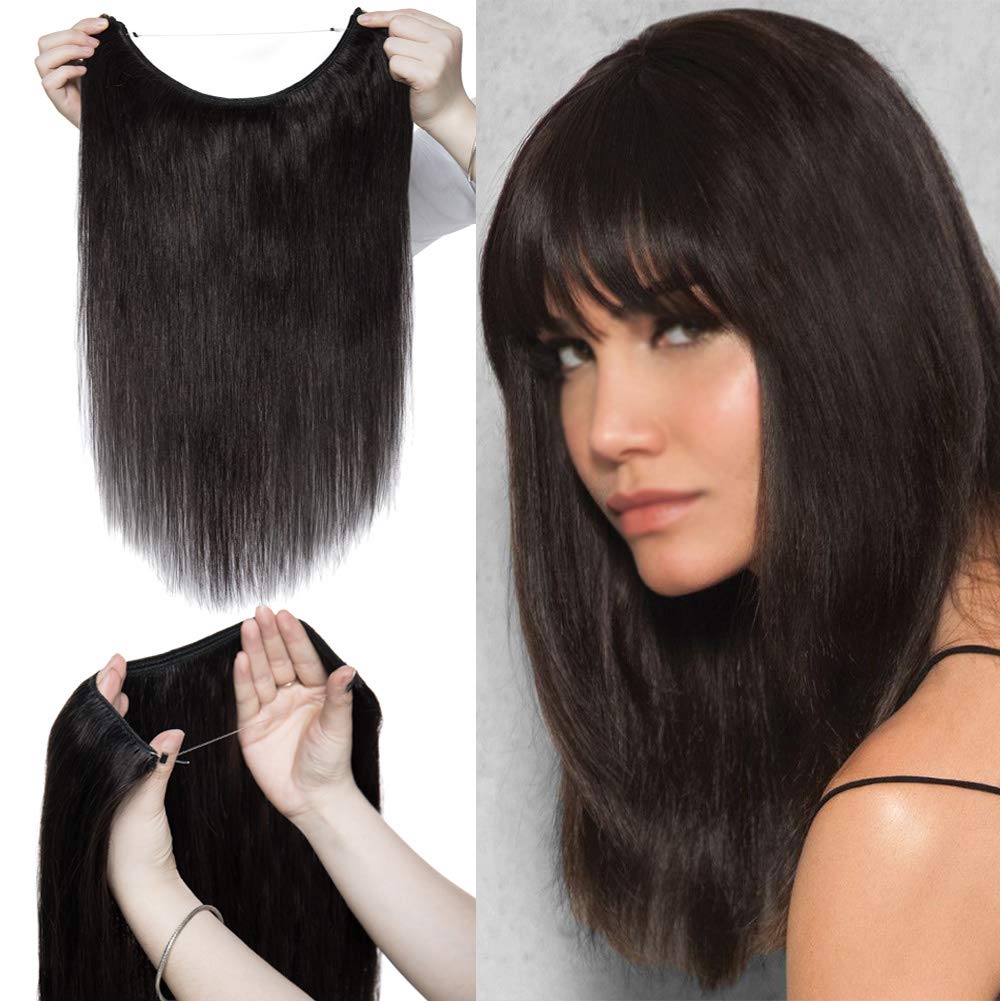 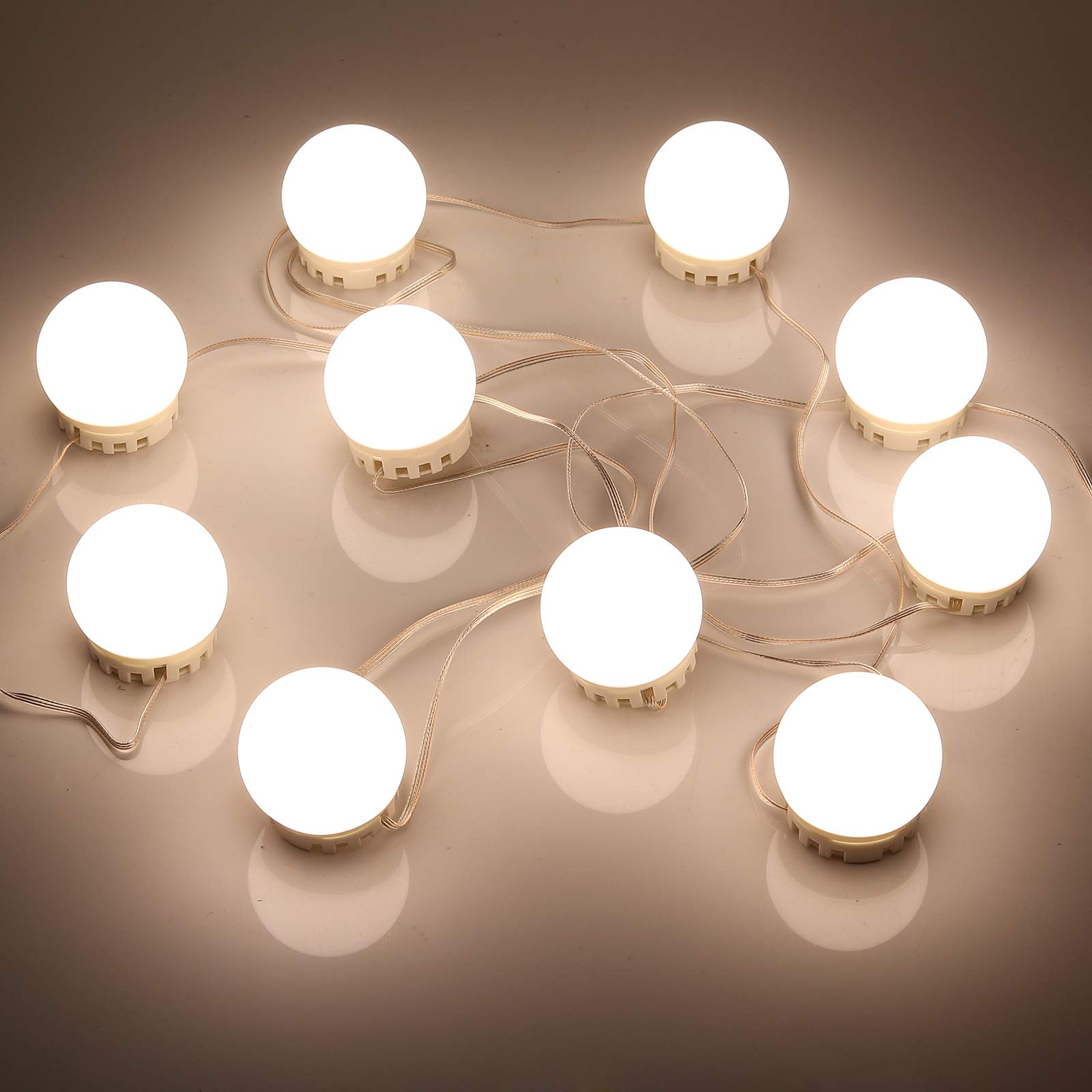 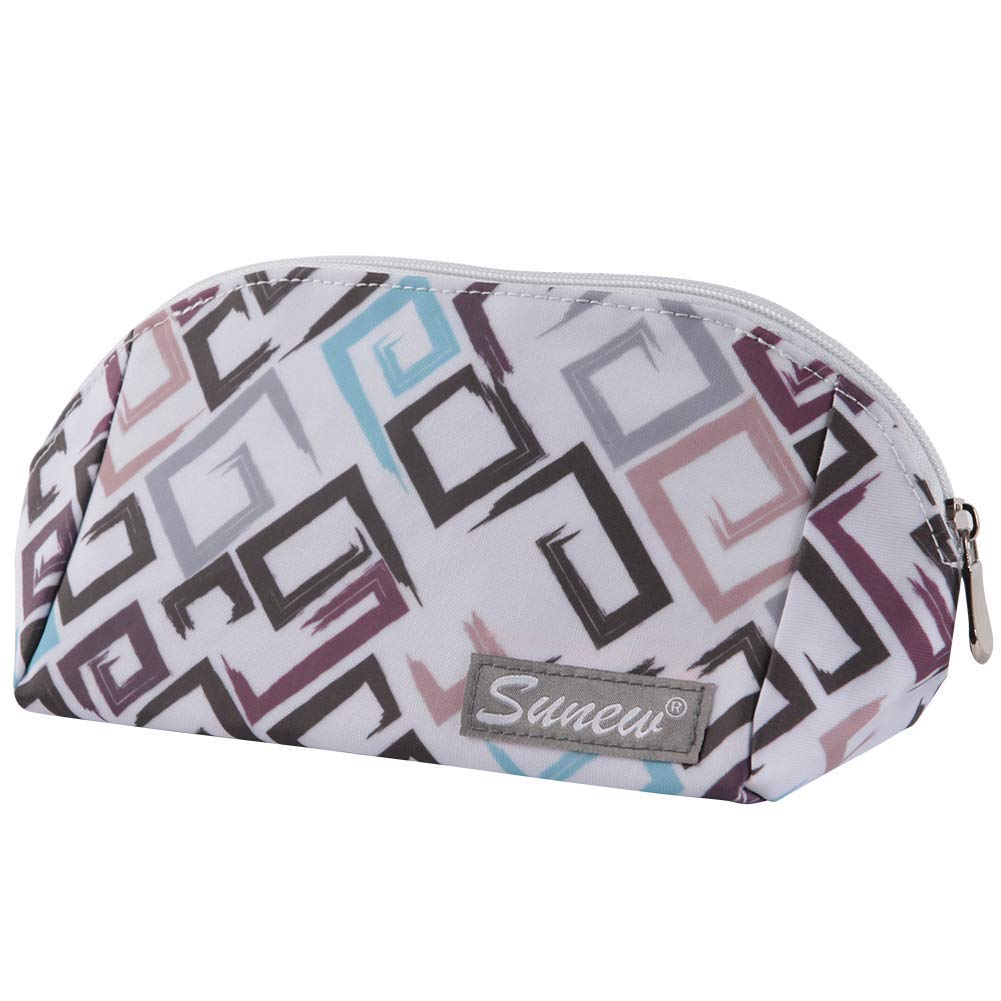 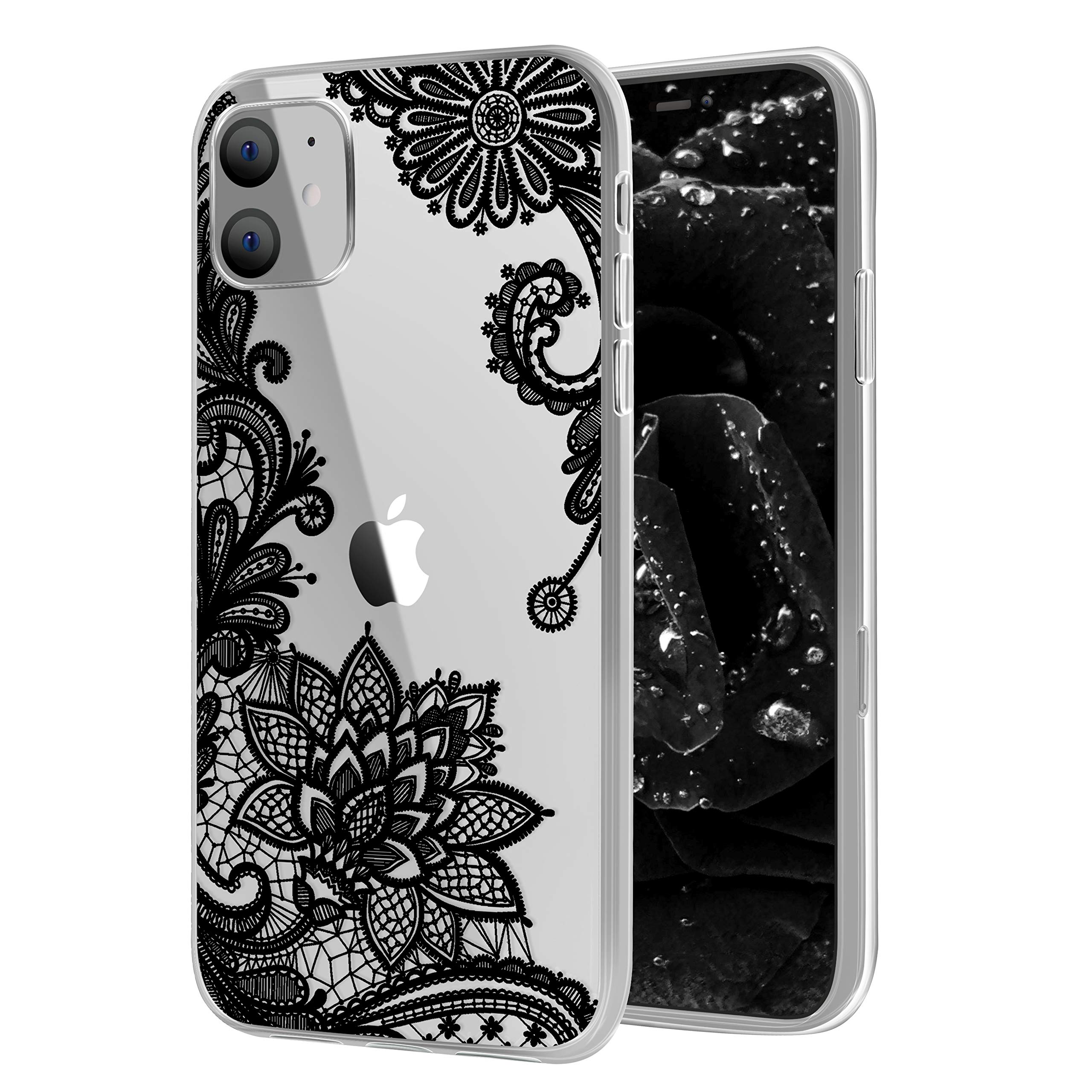 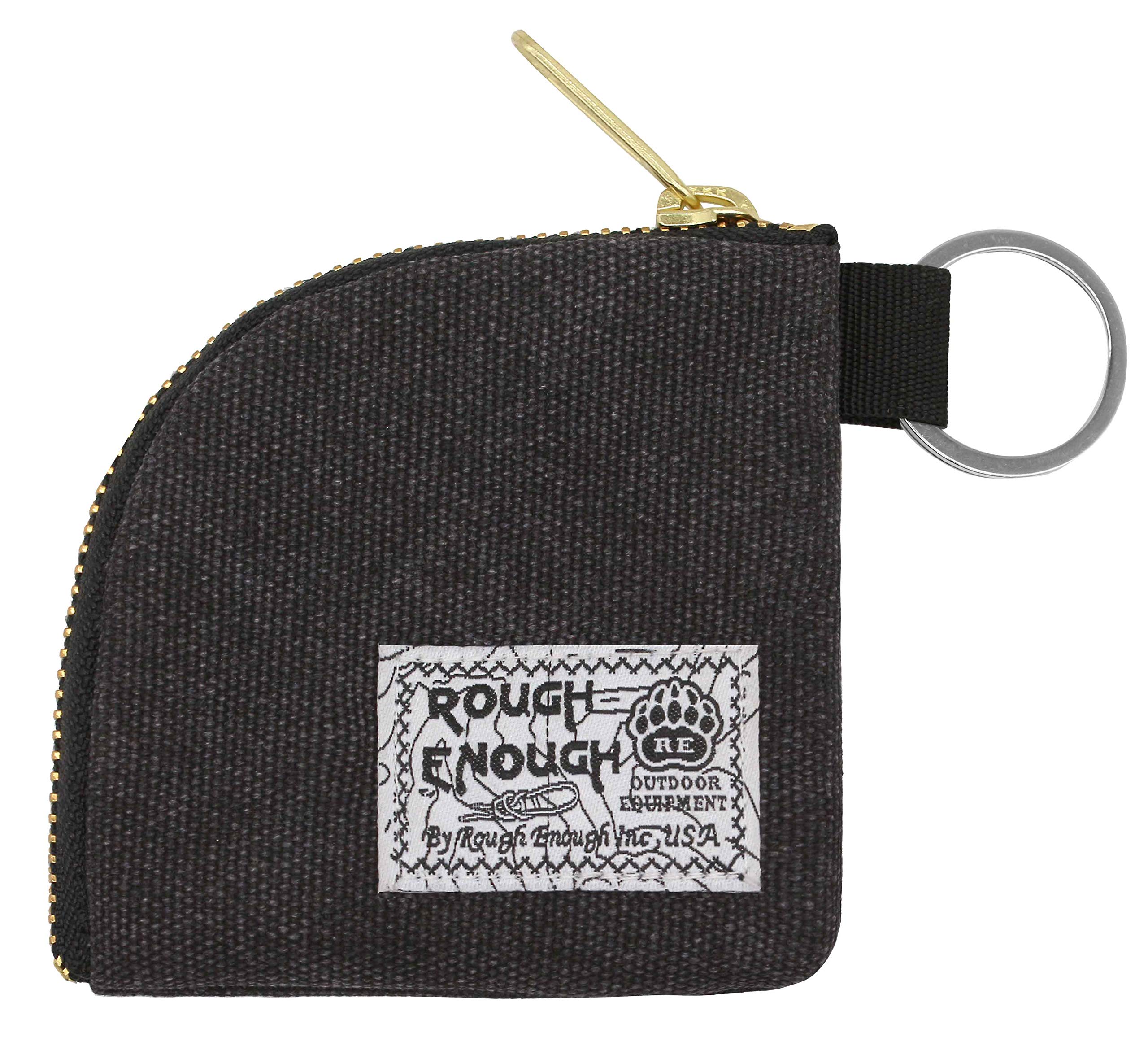 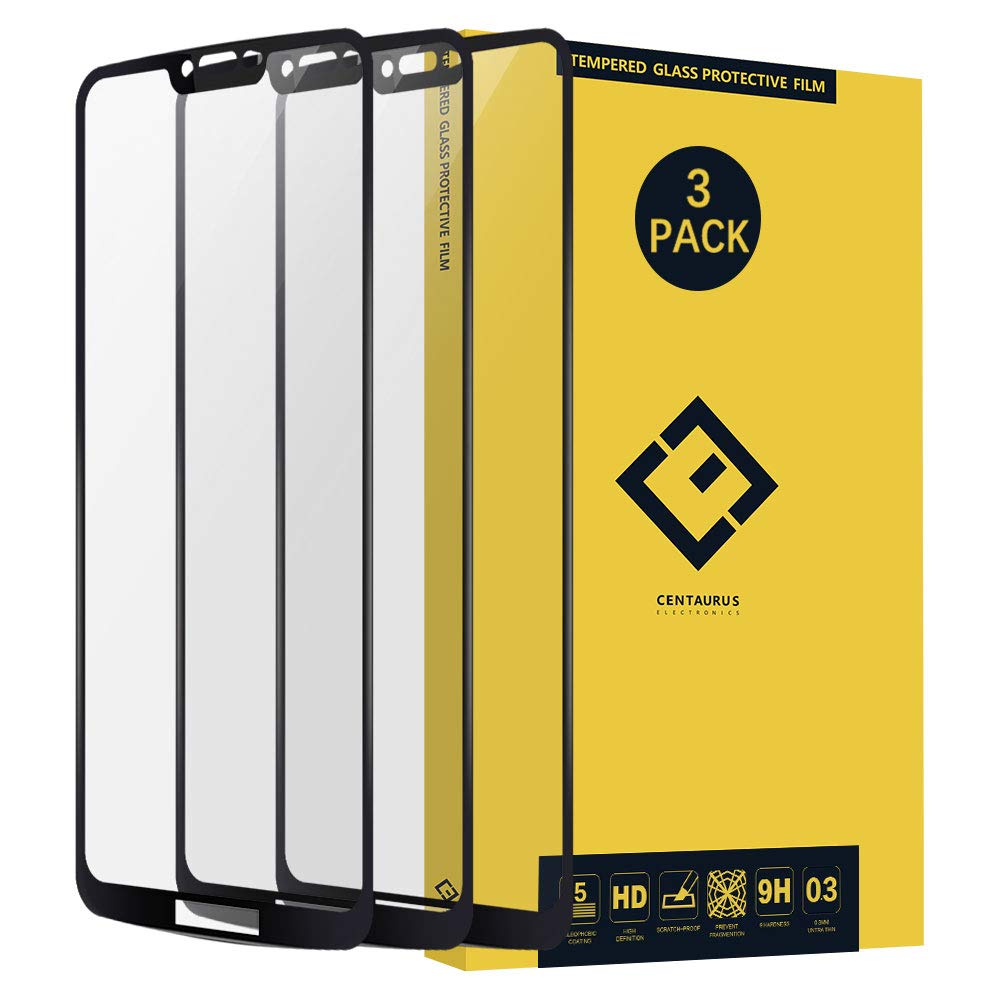