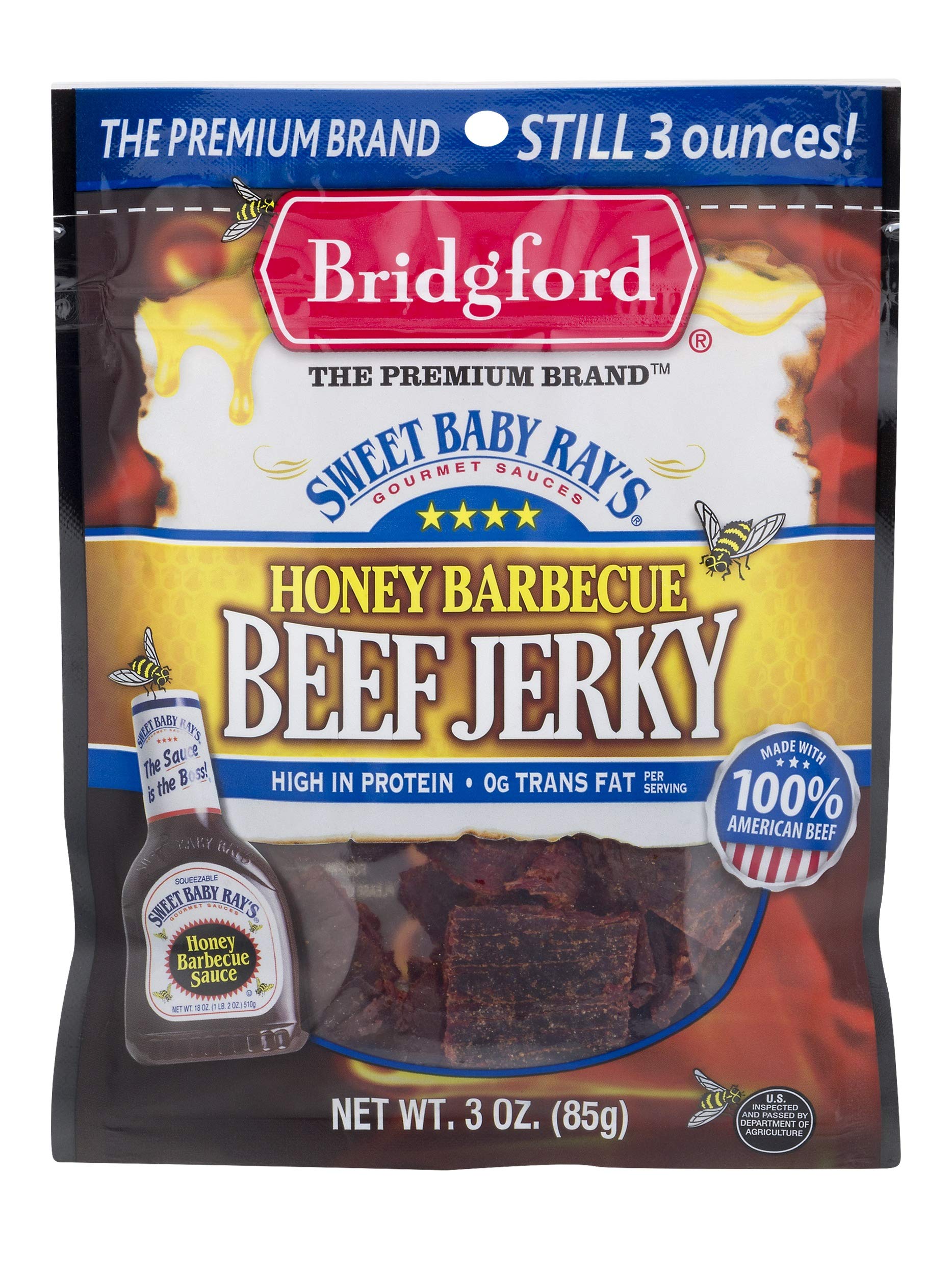 Innovation, high quality and consistency are the major attributes of Bridgford Foods Corporation’s products, which have been awarded 109 gold medals by the California State Fair and Exposition. Bridgford Foods was selected as one of “The 200 Best Small Companies In America” by Forbes Magazine in 1990, 1991, 1992 and 1993. We are proud to have received the “Gold Taste Award” medal for bakery products from the American Tasting Institute in 1999-2004 and for Bridgford Pepperoni and Bridgford Beef Jerky in 2005-2007.

Bridgford Foods Corporation traces its roots back over 80 years to February 1932, when our founder Hugh H. Bridgford (1908-1992) opened a retail meat market in San Diego, California. Our business first evolved into several retail meat markets, and later to meat wholesaling, frozen food distribution, meat processing and frozen food manufacturing. The Company is now headquartered in Anaheim, California, about four miles from Disneyland. In addition to meat processing and bakery operations in Anaheim, the Company has four additional factories: two in Dallas, Texas, one in Chicago, Illinois and one in Statesville, North Carolina.

Bridgford Beef Jerky is made from the finest quality cuts of beef with our signature blend of spices to give it that distinct rich flavor that our customers have enjoyed for years. Winner of the 2008 Men’s Health Nutrition Award, this carb-conscious snack is just the thing to satisfy your taste buds. Take this snack anywhere, it’s the perfect choice for a busy lifestyle! 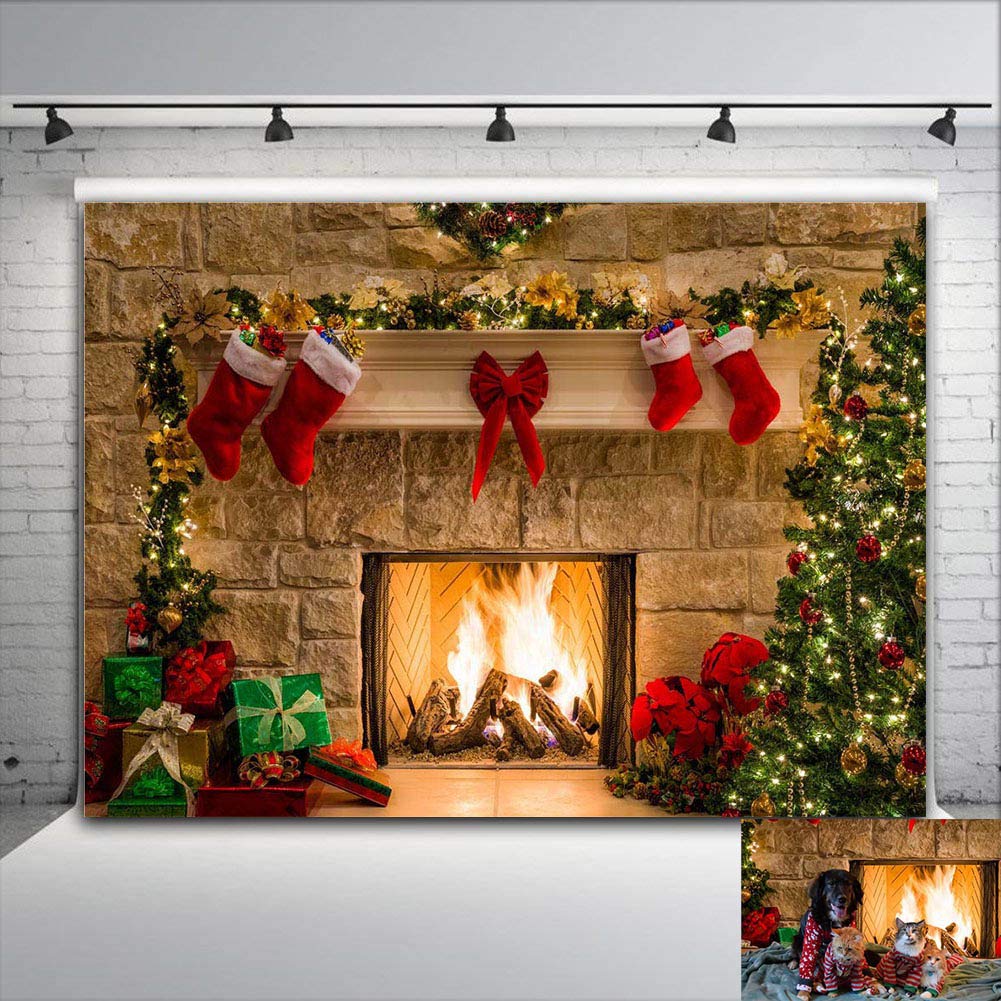 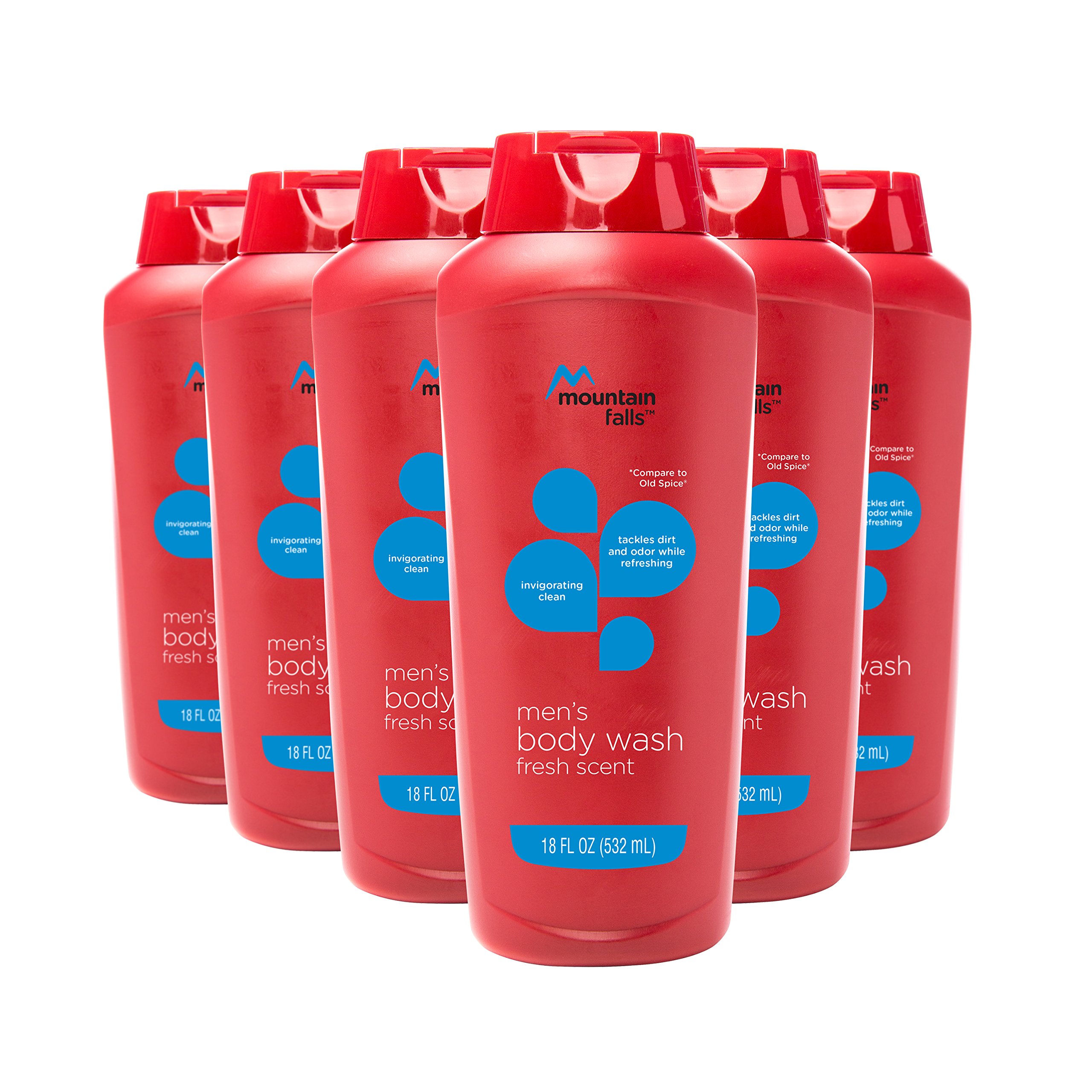 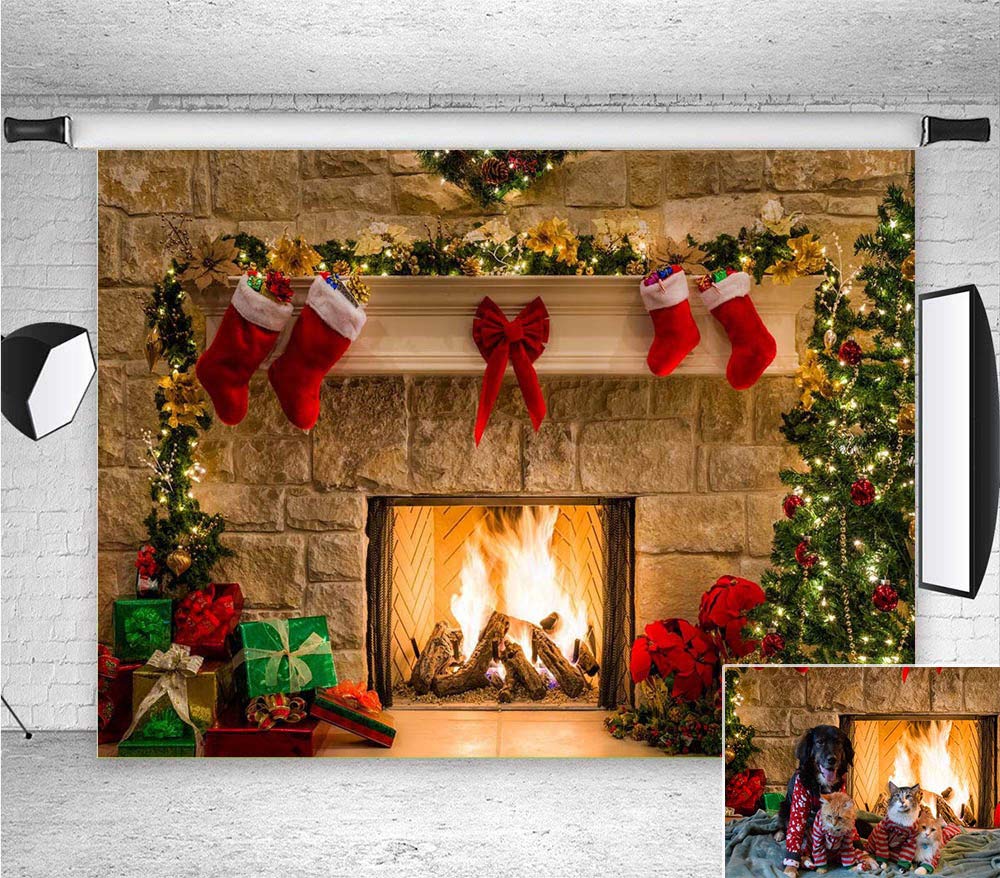 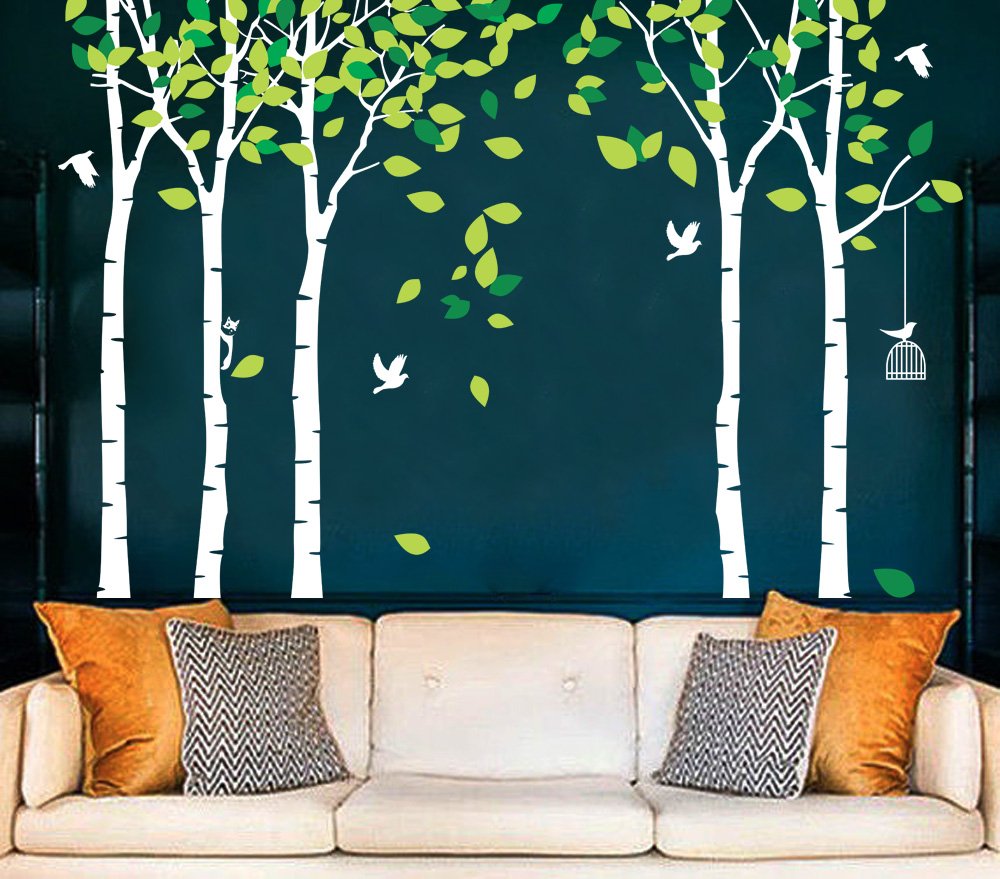 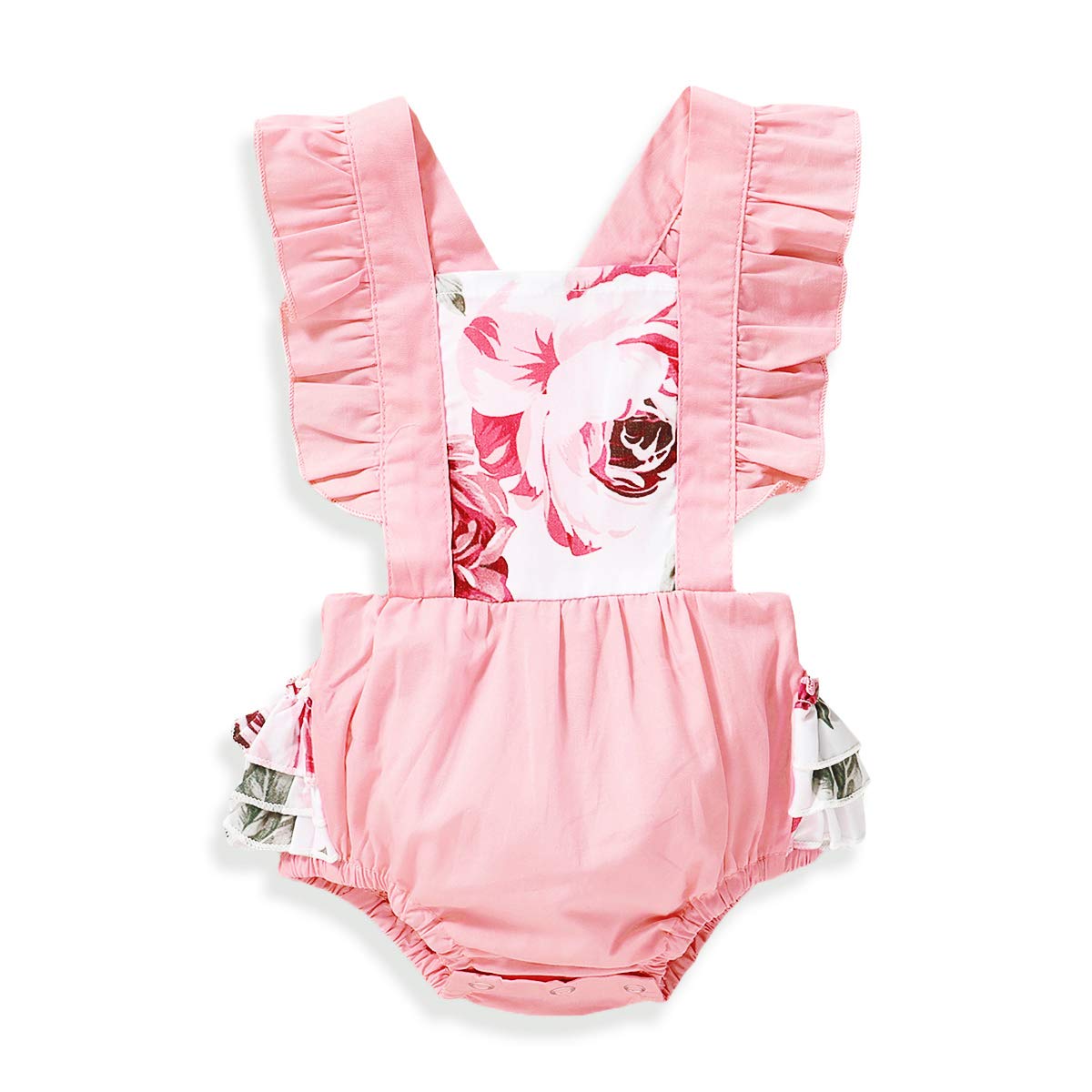 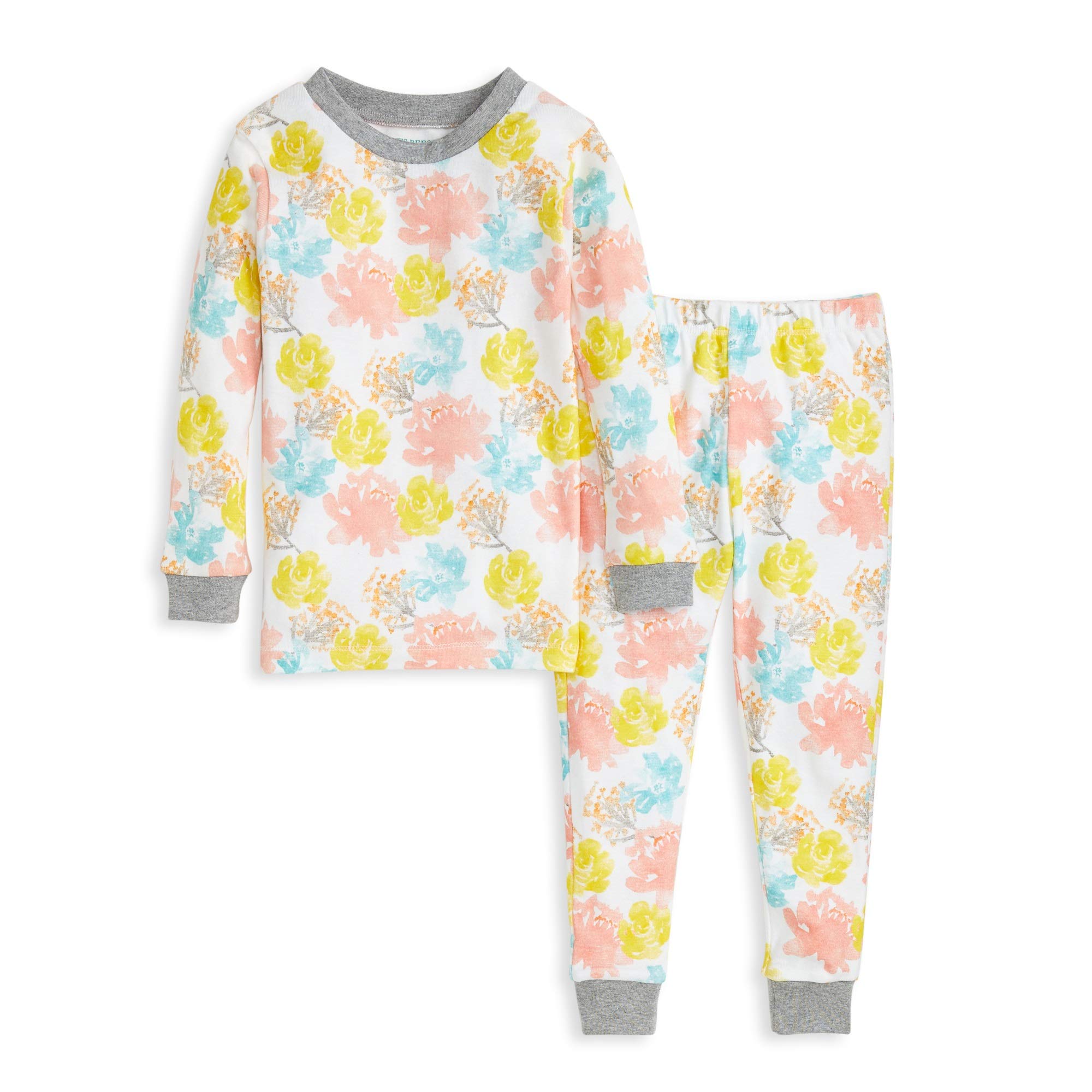 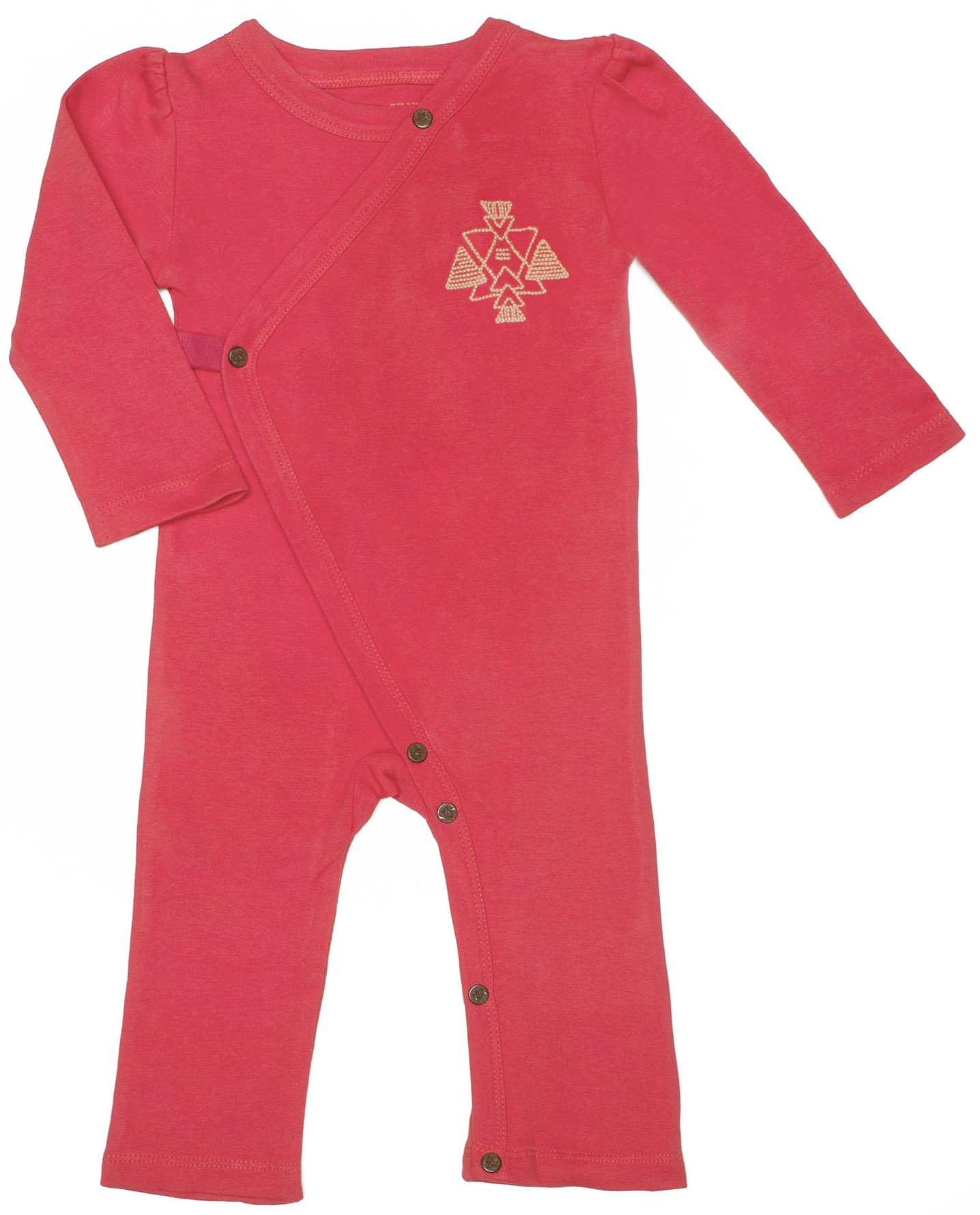 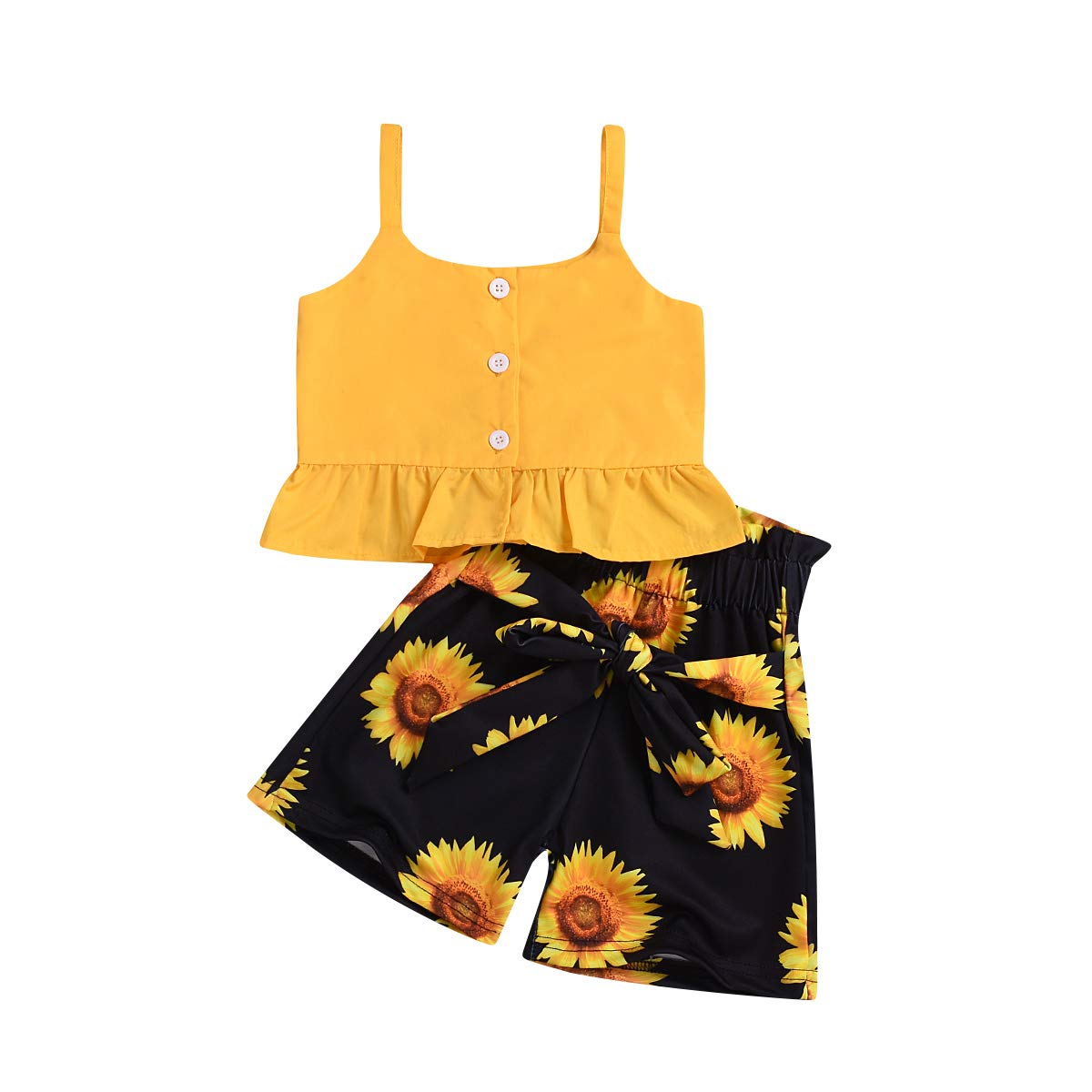 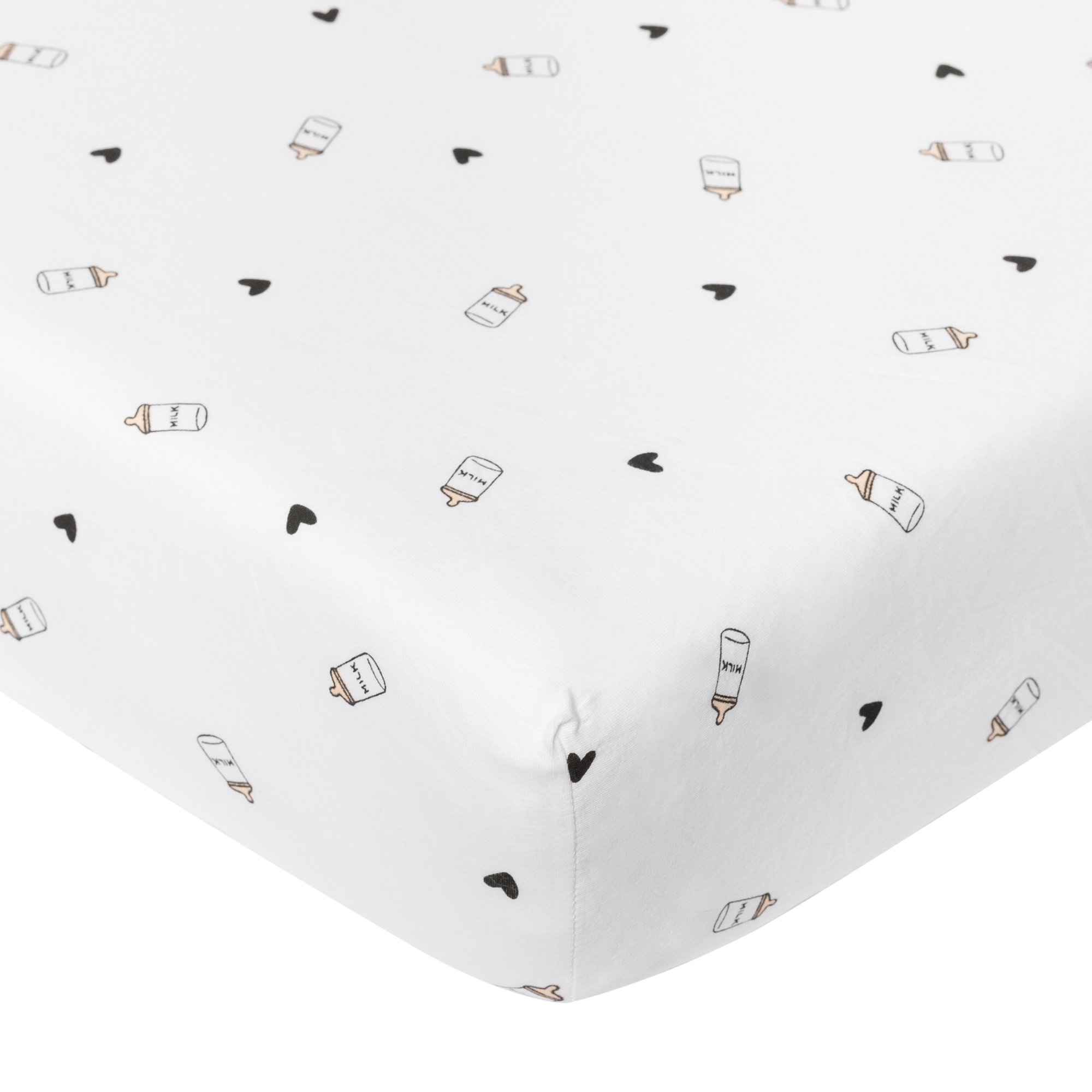 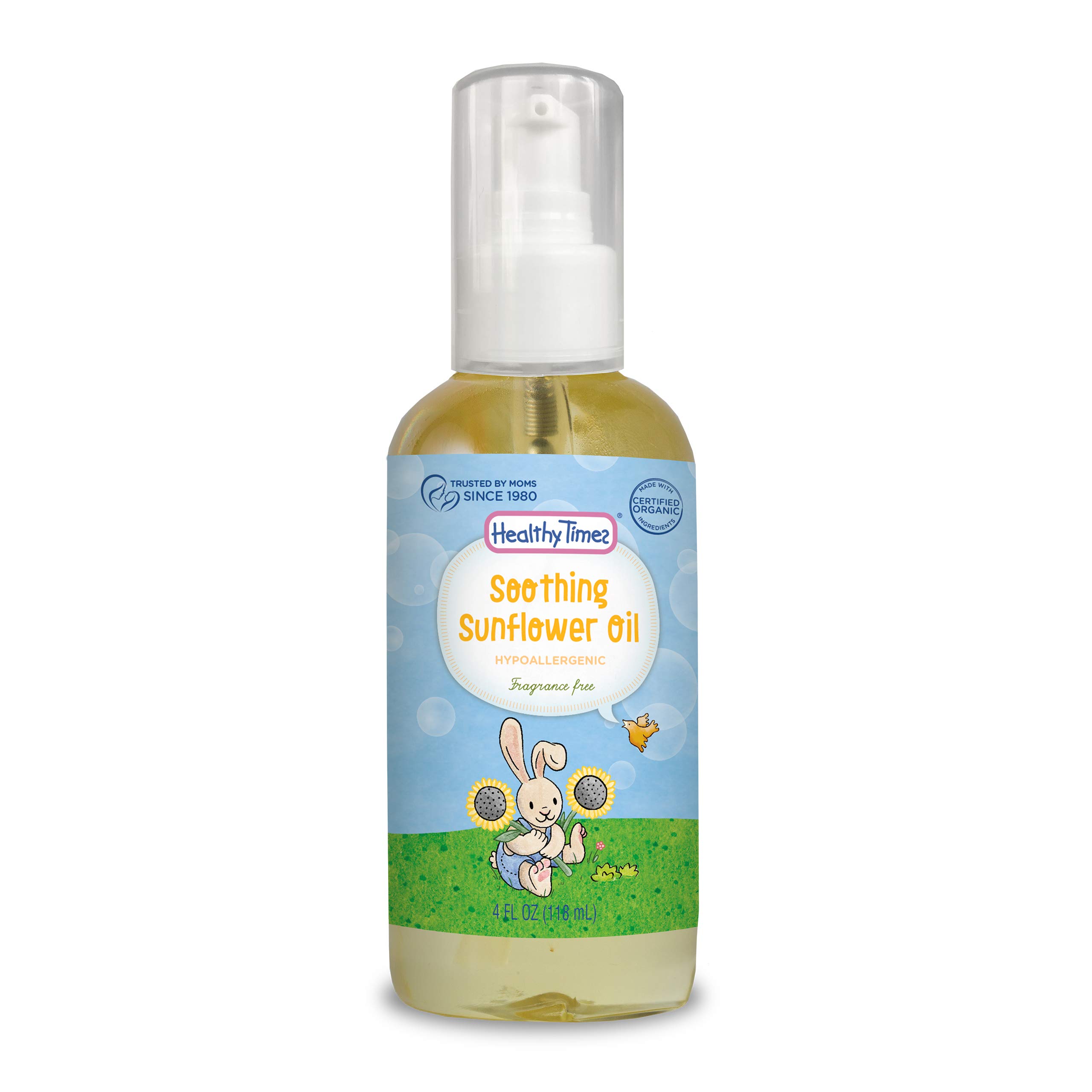 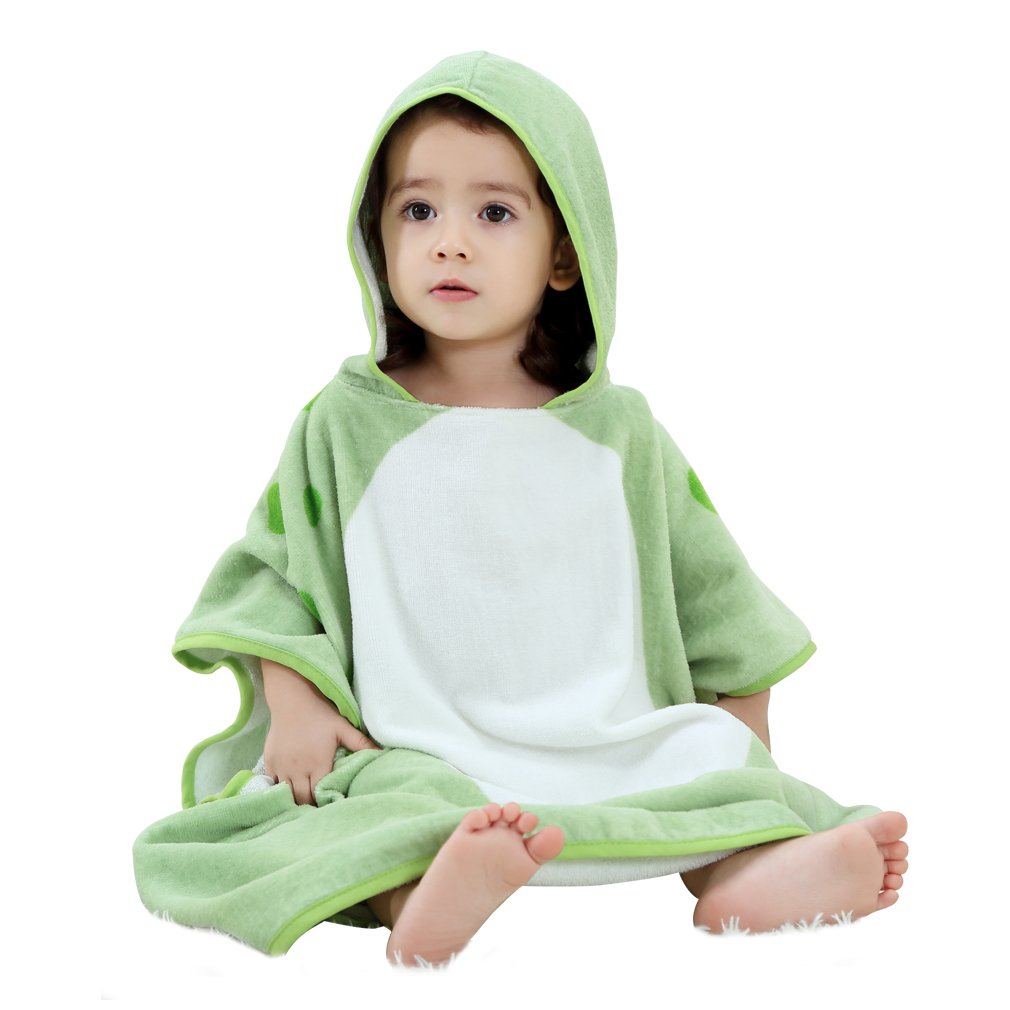 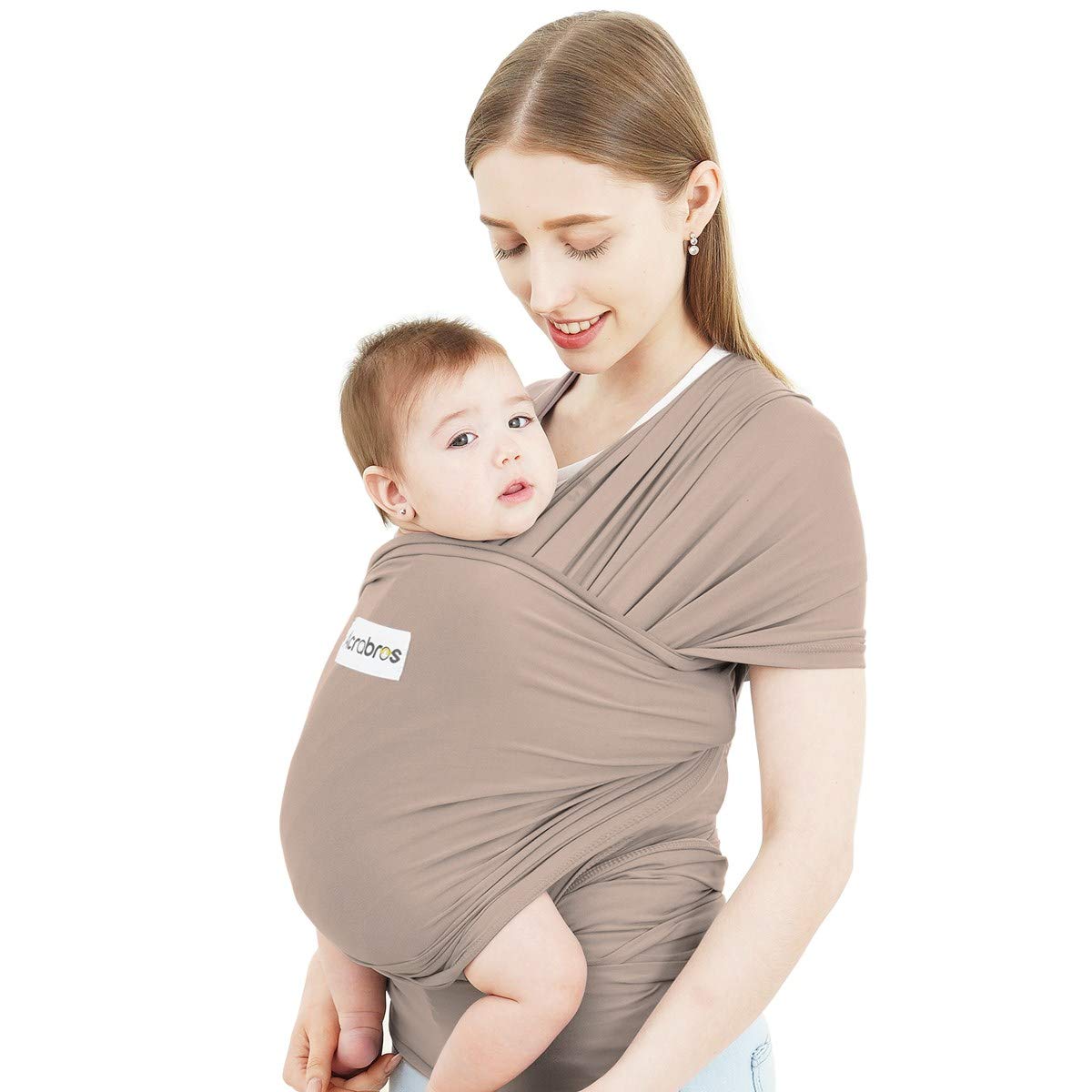 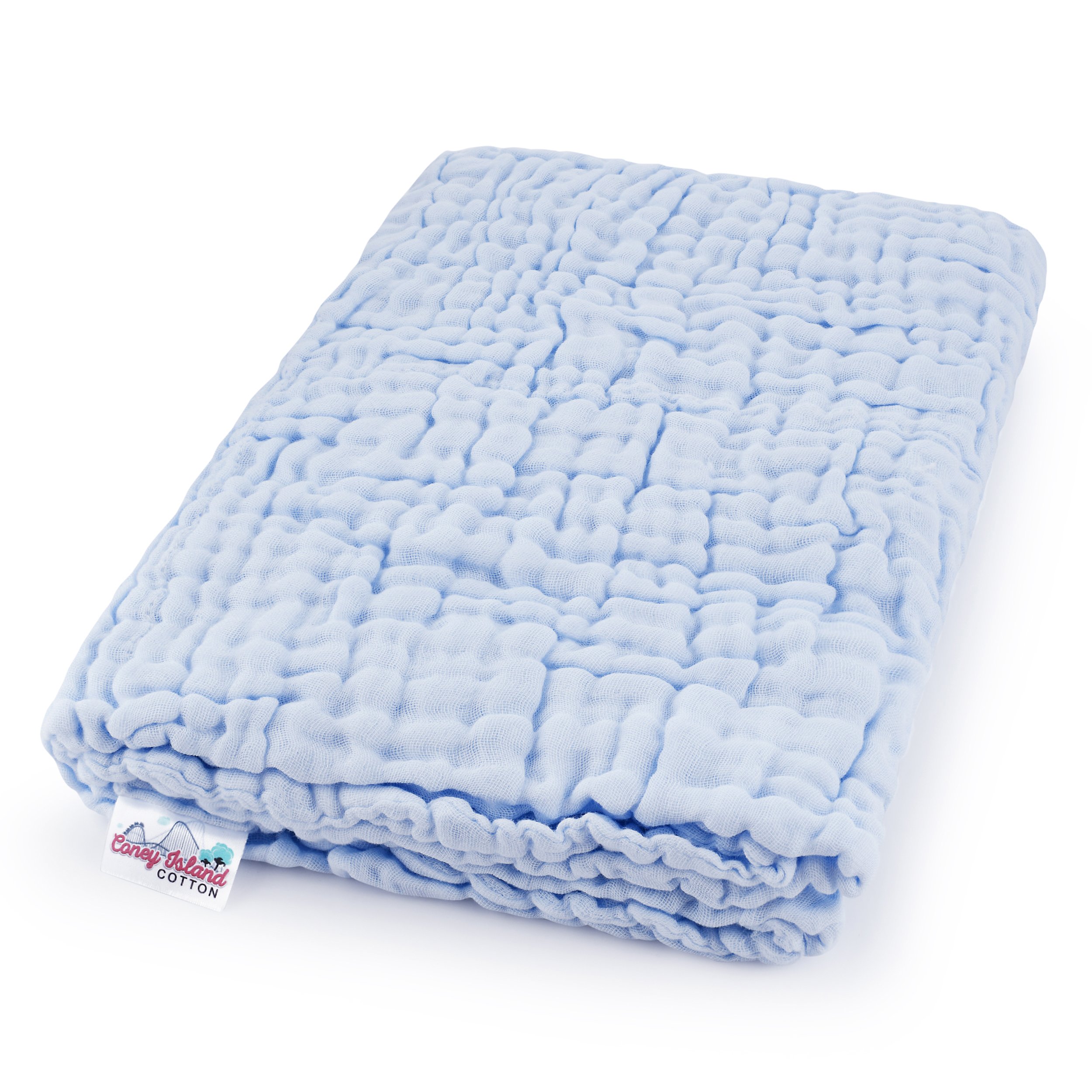 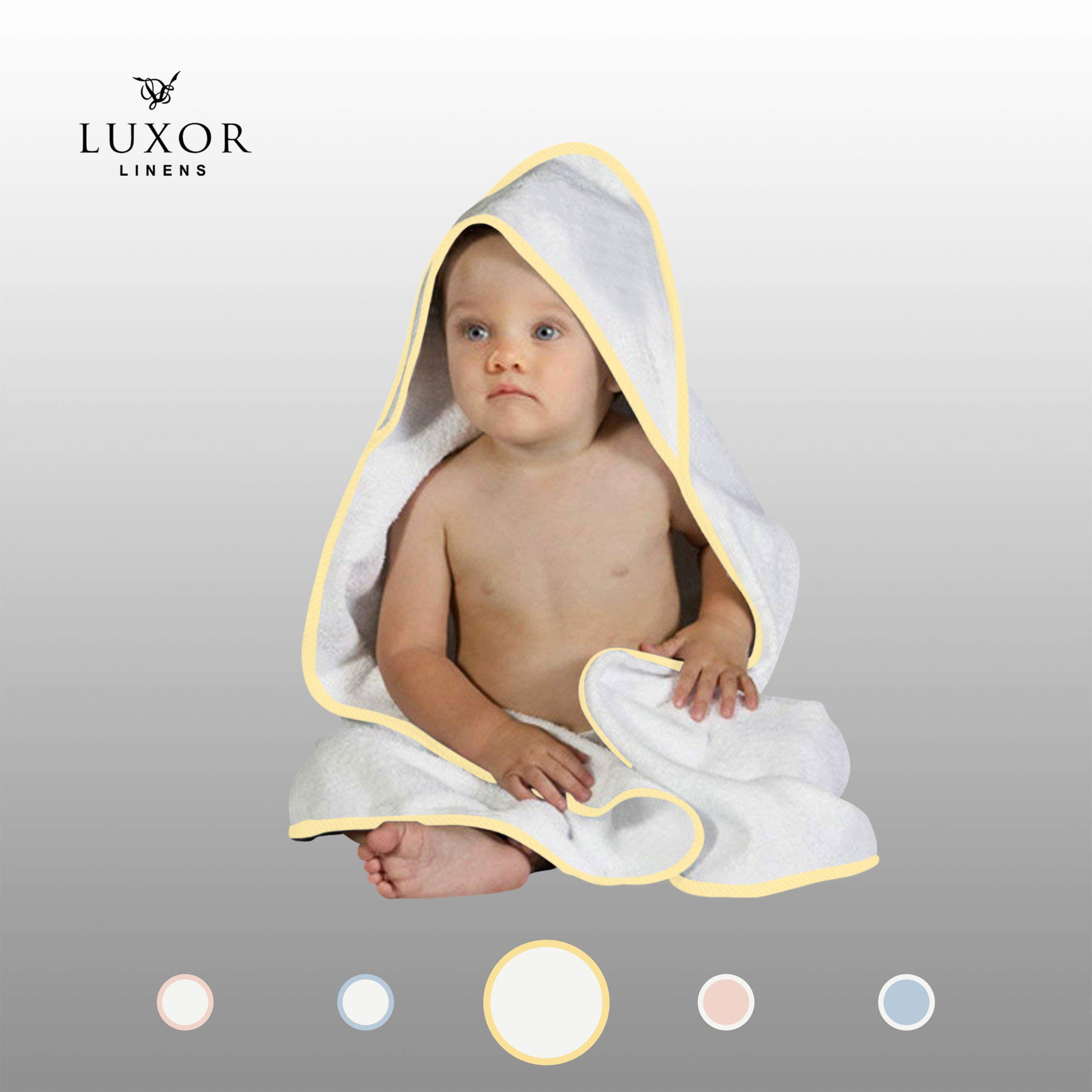 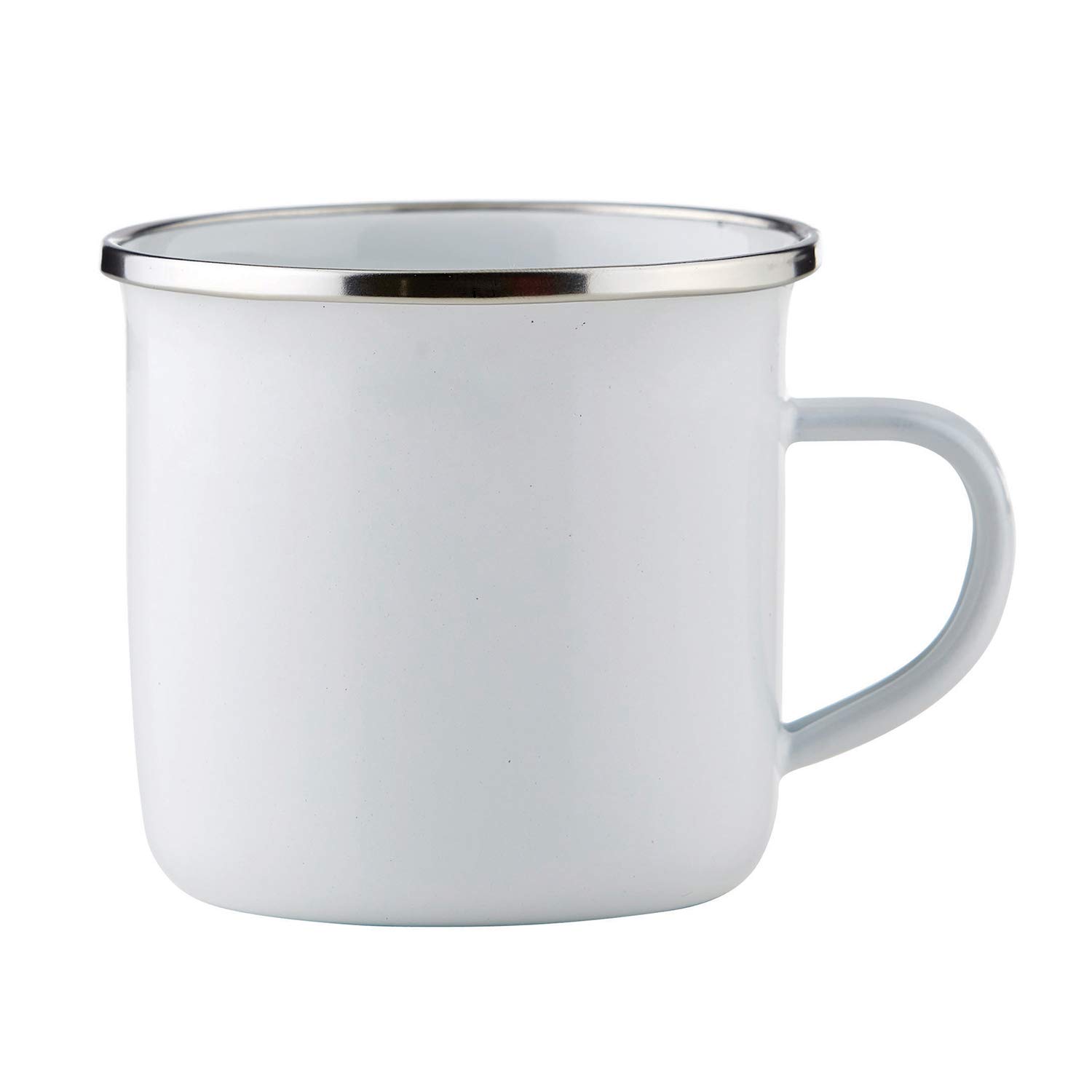 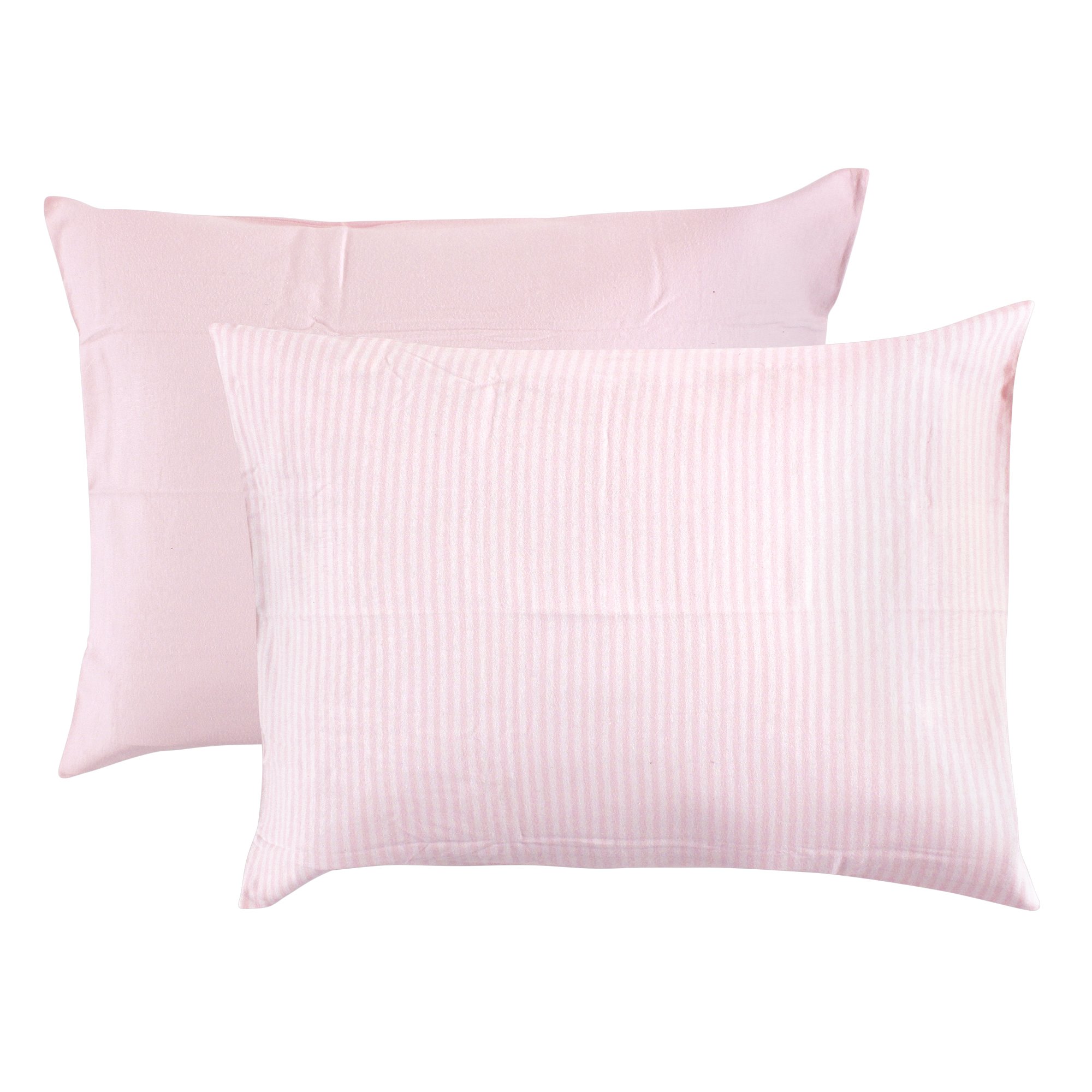 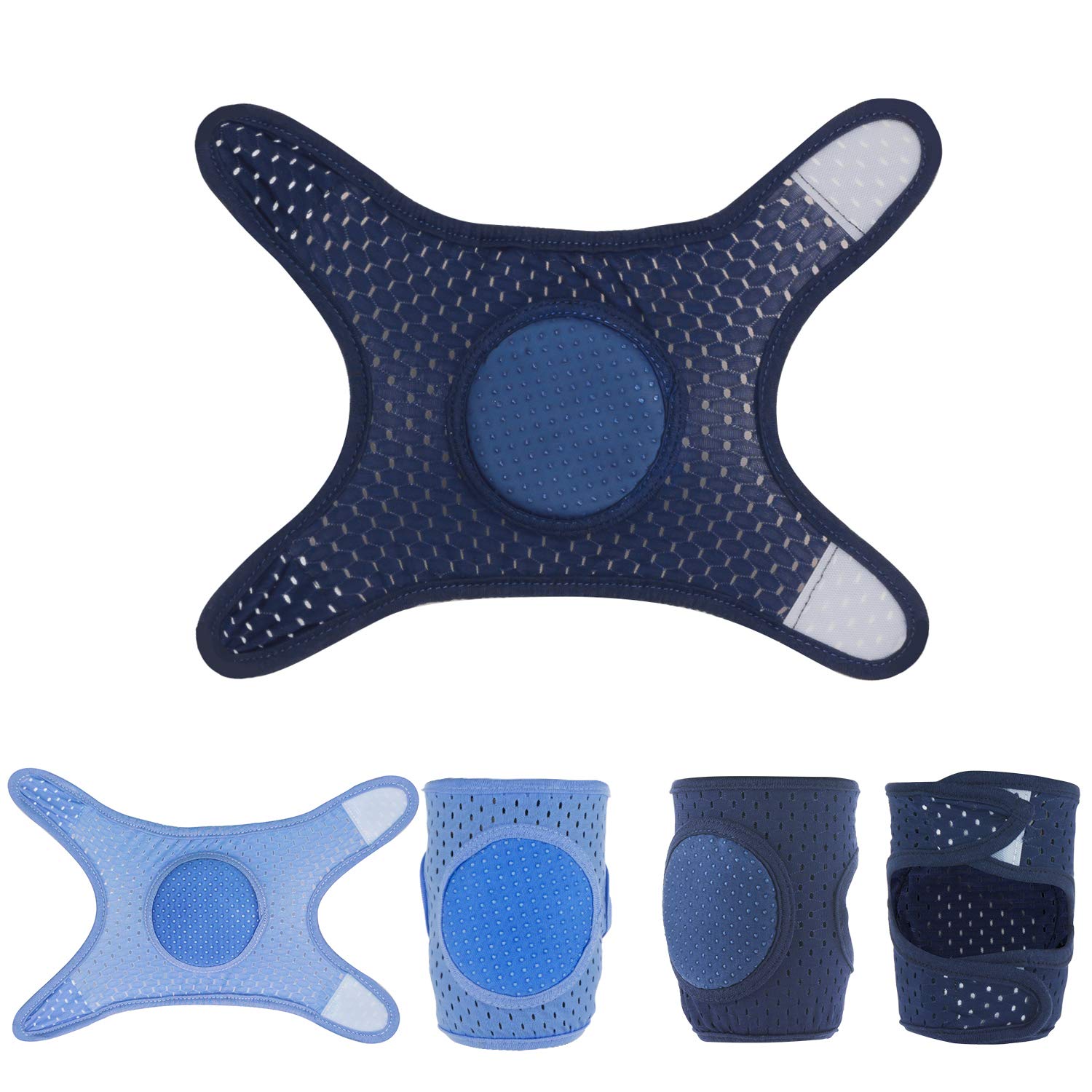 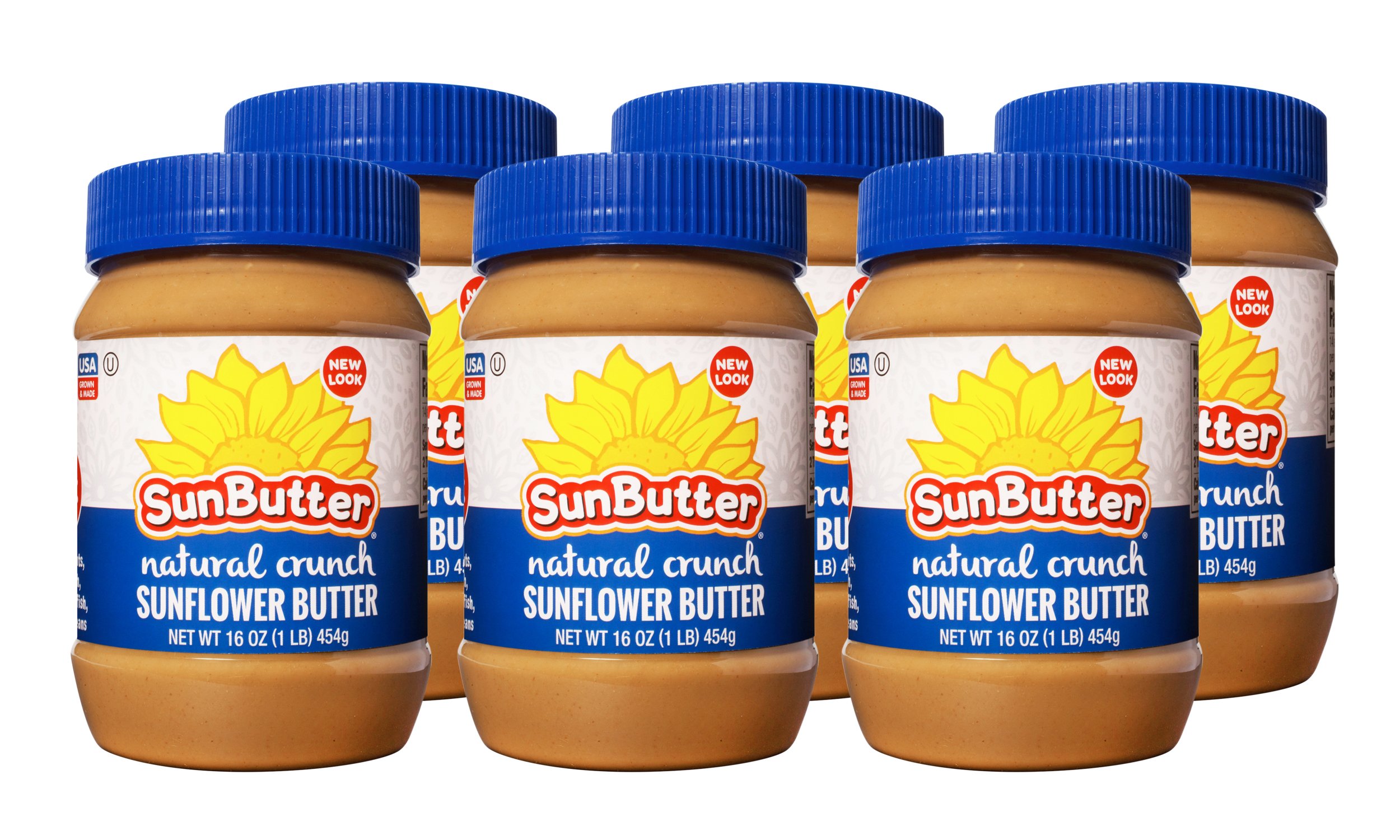