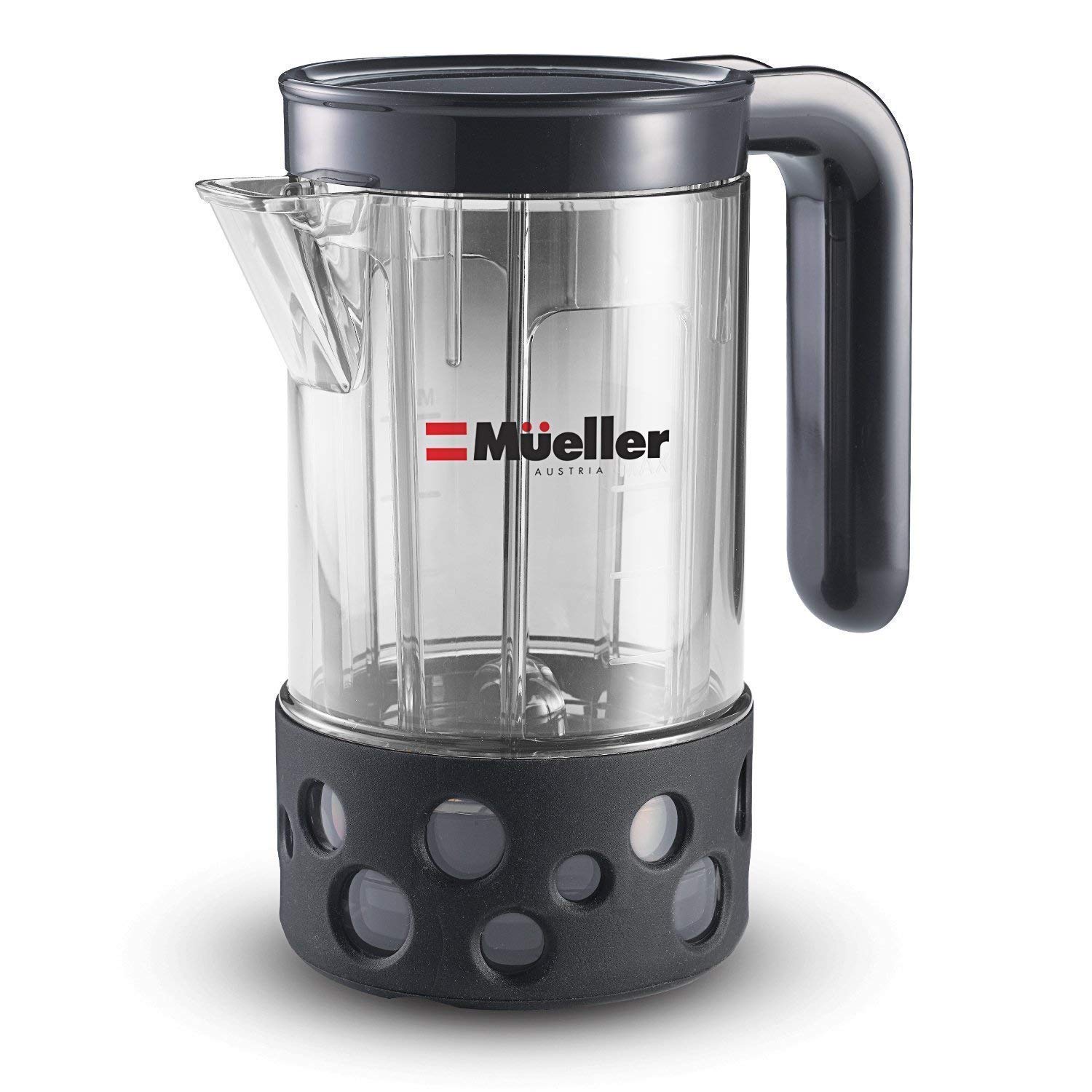 Put a little magic back in your mornings with hand-pressed Mueller Hydro Press coffee (and tea!) brewer. Watch a column of water disappear and transform into a floating column of coffee as you press.

Take control with hands-on brewing that combines the best of handcrafted coffee with truly morning (and pre-caffeine) friendly convenience: Just add hot water and coffee, press, and pour (without spilling a drop thanks to our carefully designed pouring edge).

And when you’re done enjoying the clean, complex character of coffee brewed with the power of pressure and ultra-fine steel filtration, our patented reusable pod technology keeps the mess contained, and waste out of landfills, so your Mueller Hydro Press is easy to clean, and eco - friendly too.

There are numerous brewing methods and more popping up all the time, but only a few have gained world-wide popularity and endured over time. Without a doubt, the plunger method is the most time-tested consistently and constantly giving the highest caliber brew.

French press is one of the most classic methods of brewing coffee, and if you do it right, it can produce a great cup.

It allows the user to control the flavor profile and fully develop the intricacies of each particular roast by controlling the brew time, water temperature, and grind, assuring that each cup is not only perfect but fully customization to each person’s desires.

The full flavor profile of the beans can only be achieved by a full steeping of the grounds and only the French Press coffee maker was designed specifically to provide for this.

Our mission is to deliver simply superior products with real human support that improve people's lives and share our success with non-profits we love!

About the Mueller Hydro Press

It’s a symbol of elegance. The art of French Pressing has been curated for years. Mueller Hydro Press brings you a unique design, quality and accumulated experience all together. Made of durable and safe Tritan Plastic and stainless steel mesh filter, easy to use and clean, durable, long-lasting. 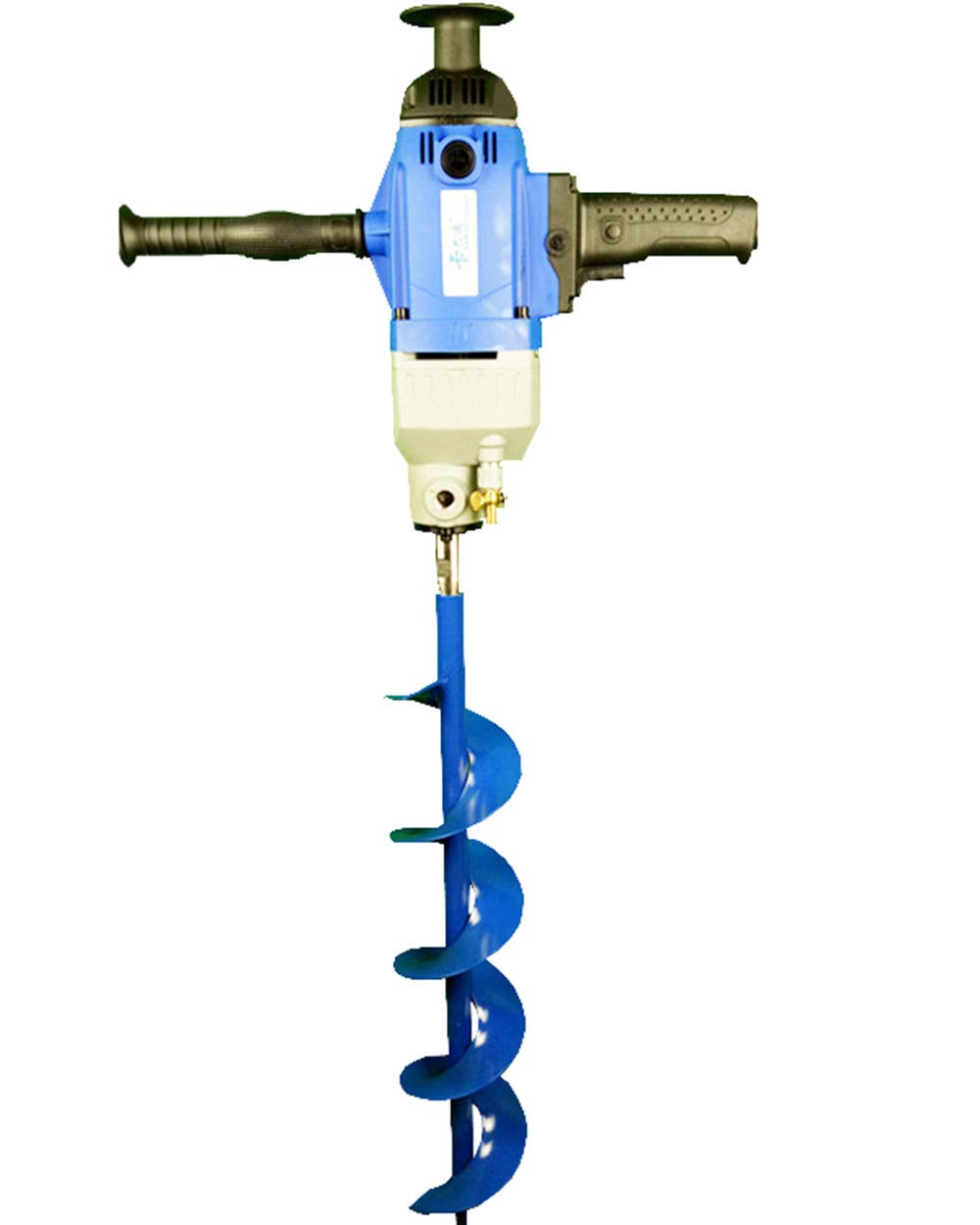 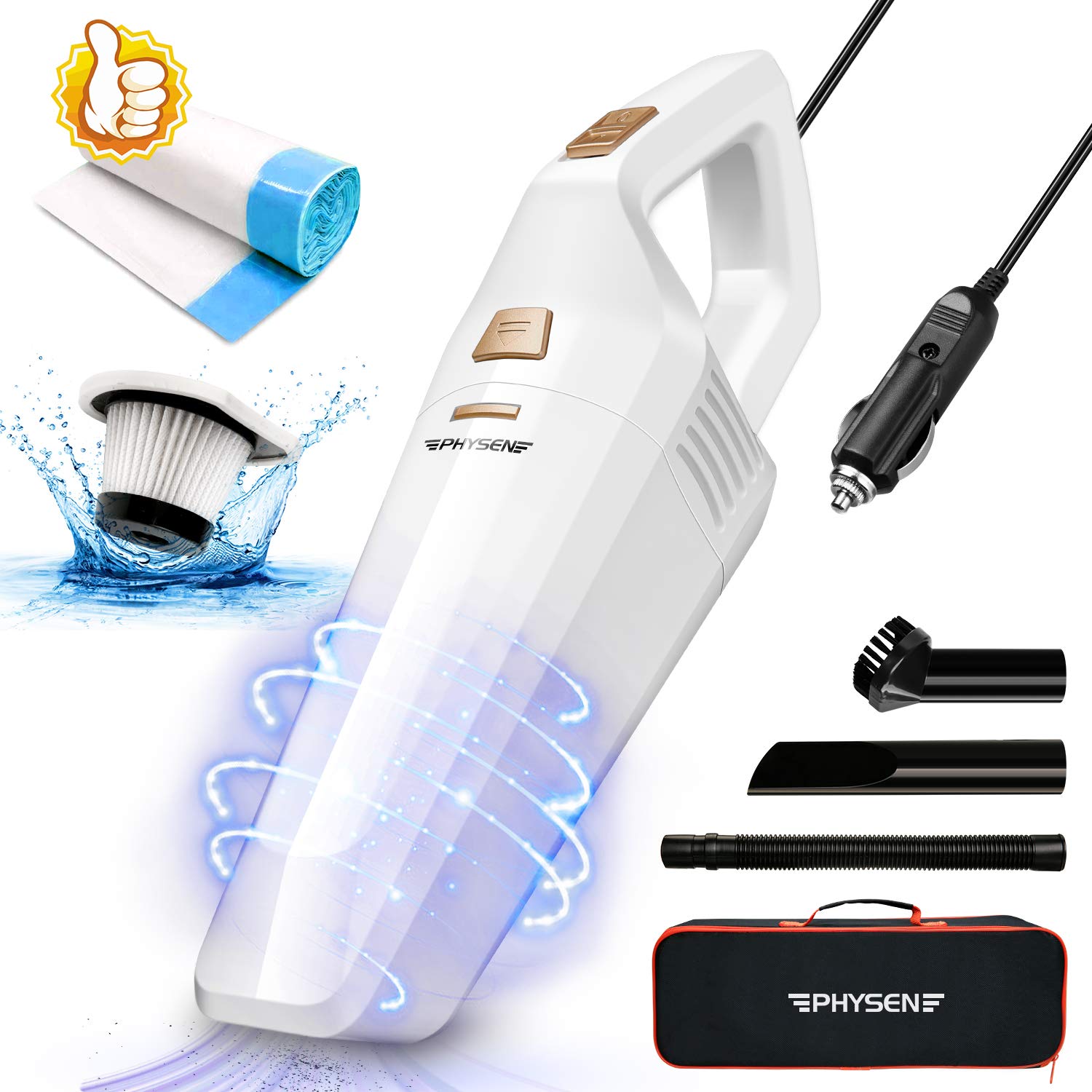 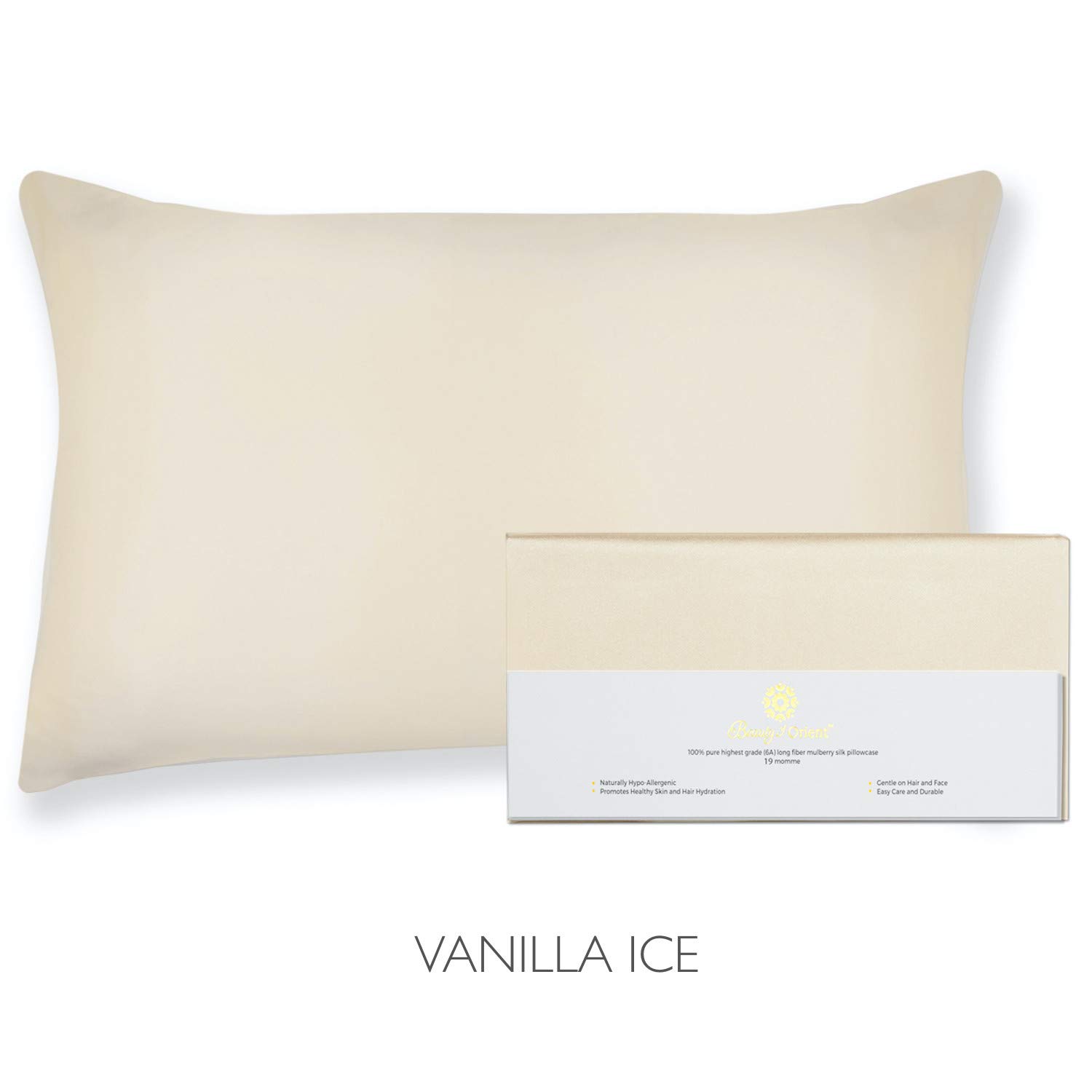 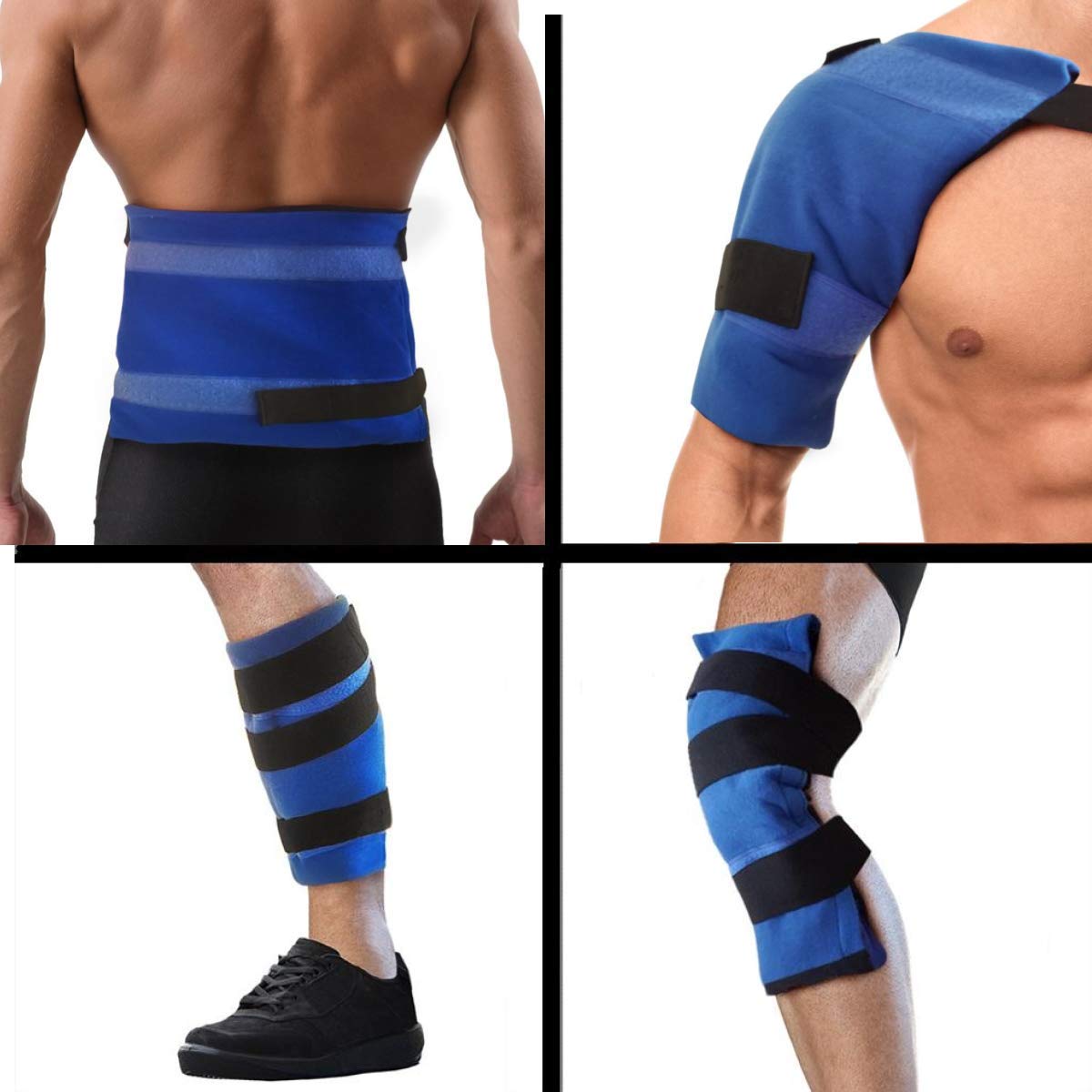 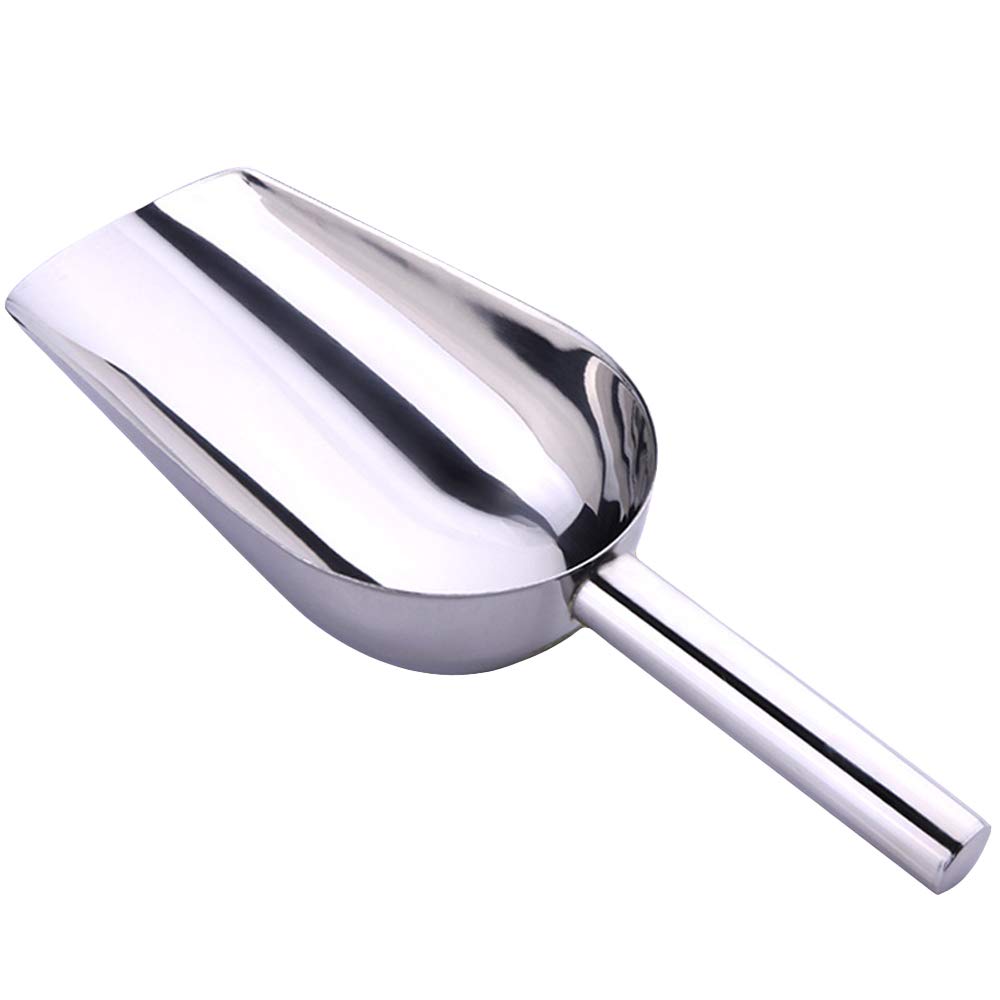 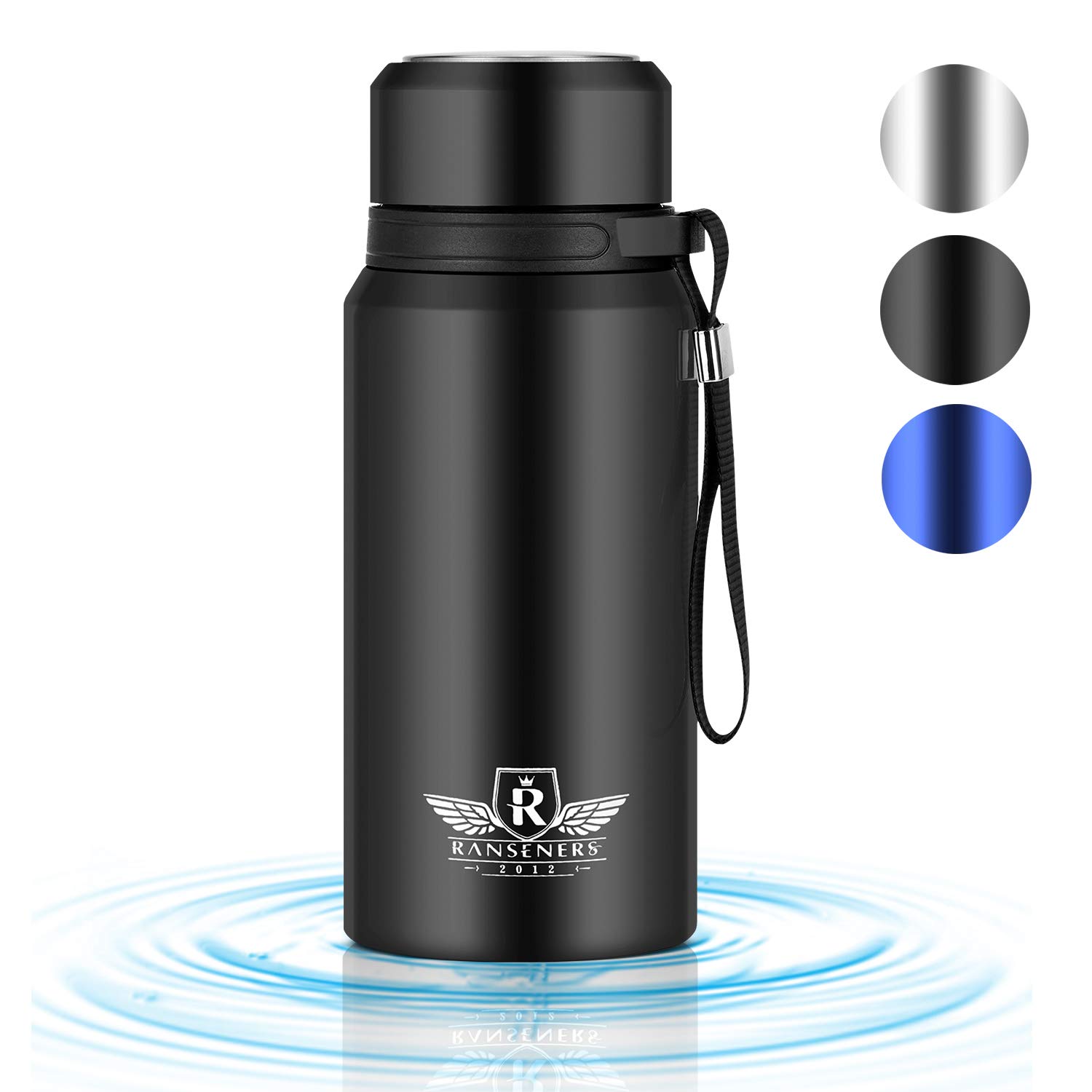 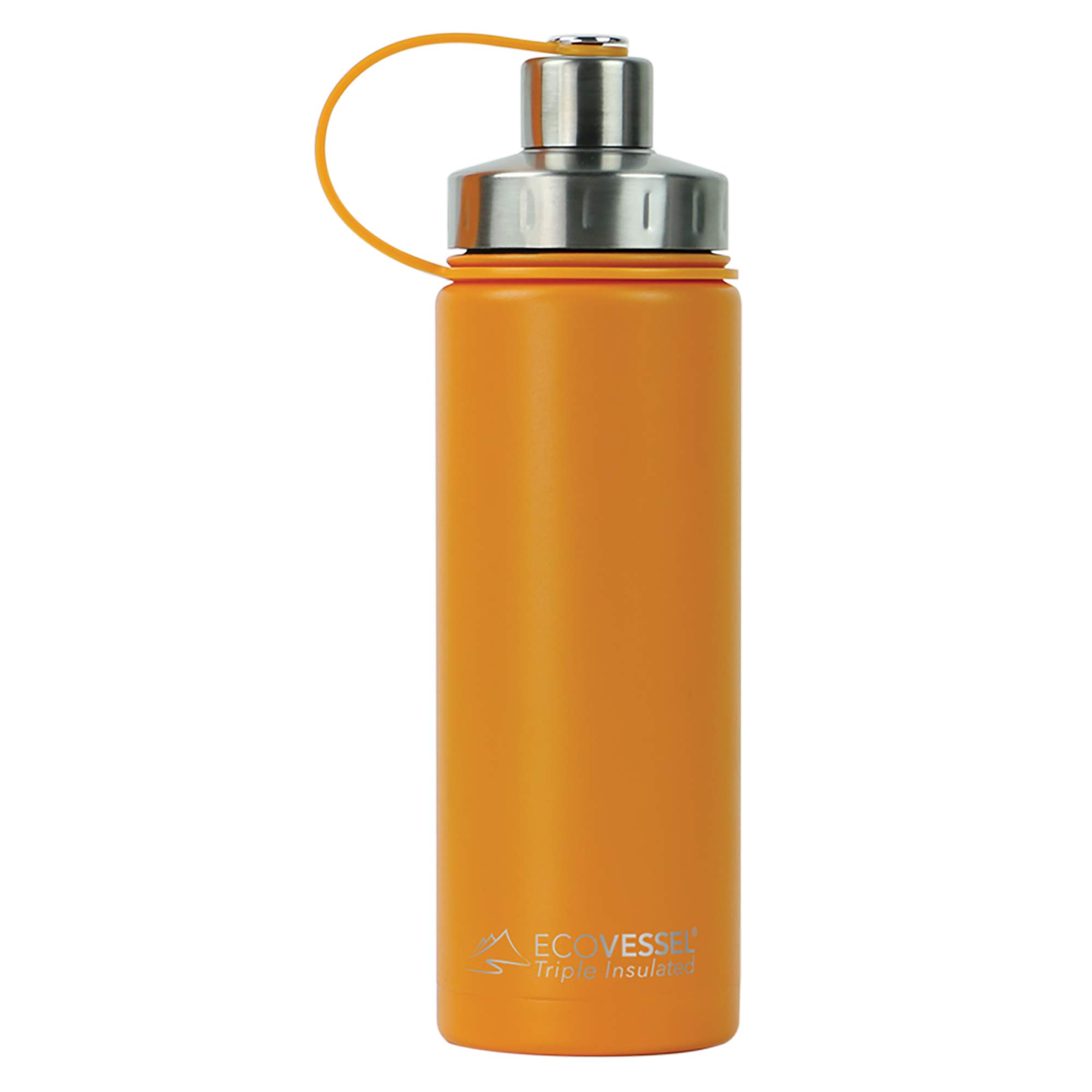 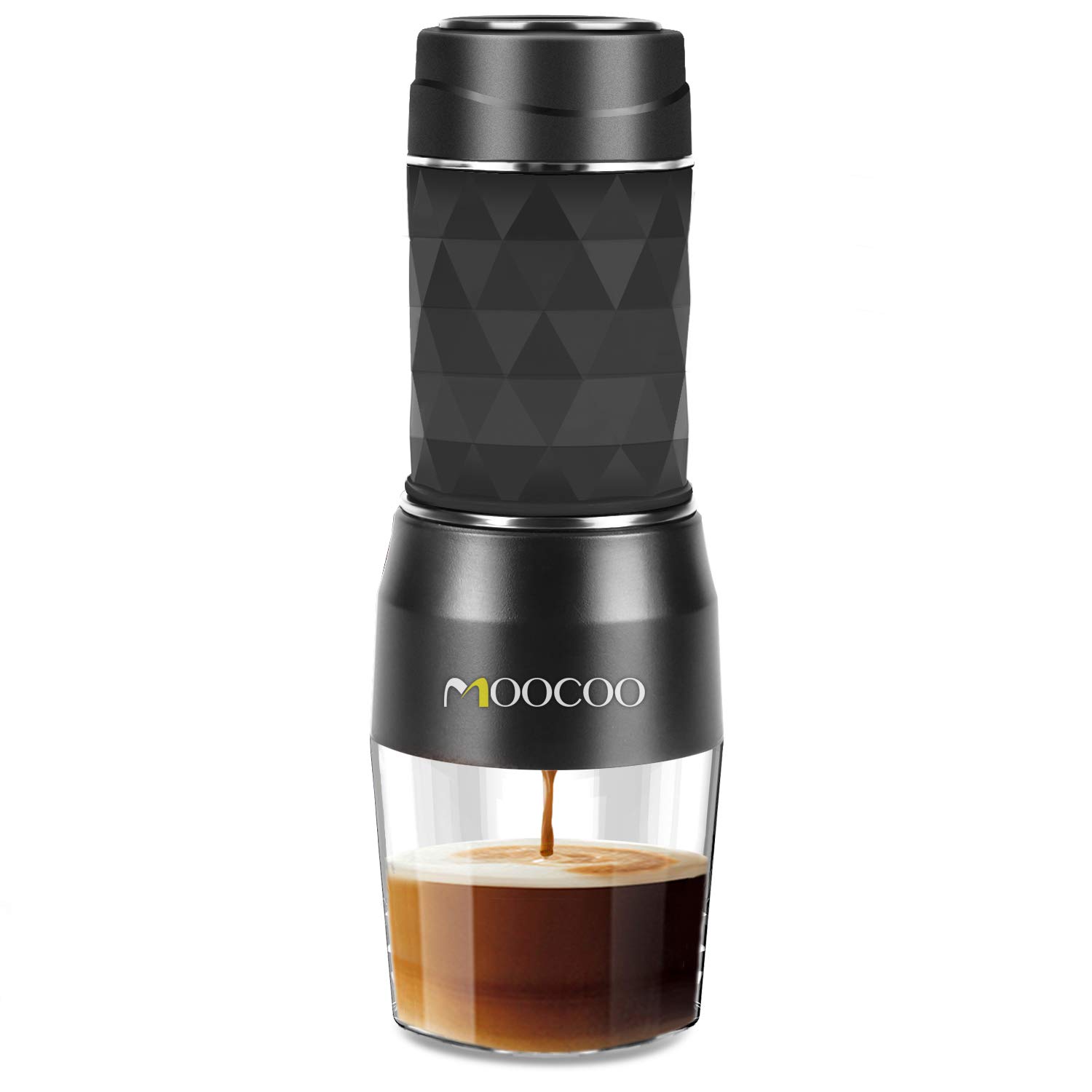 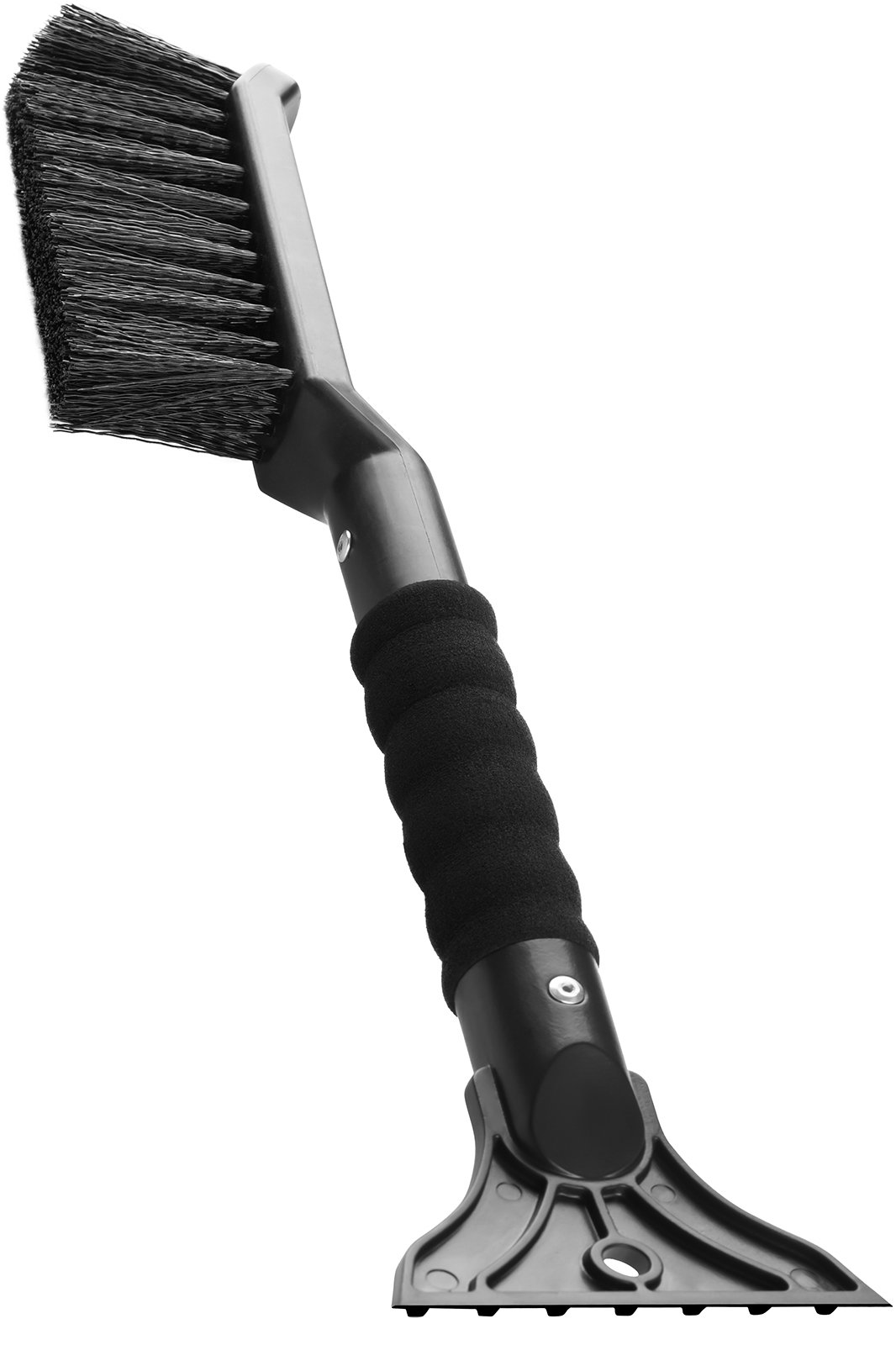 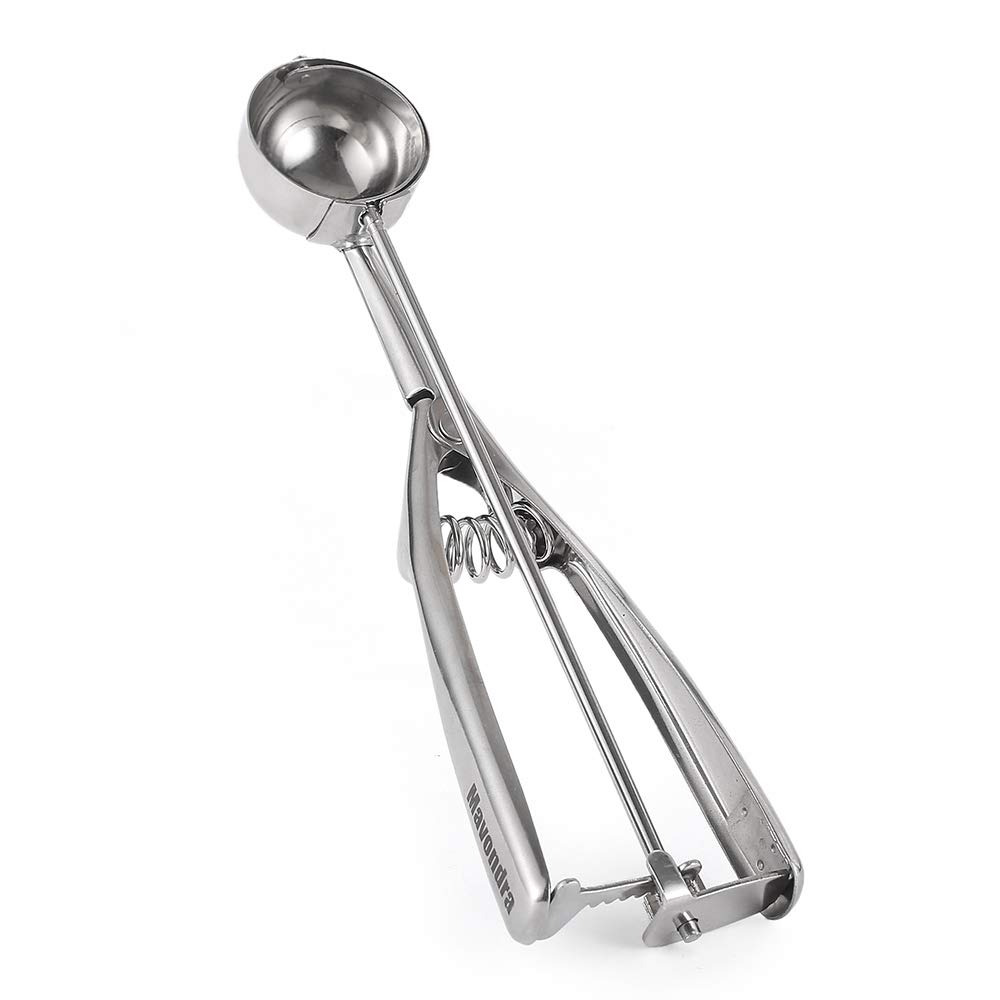 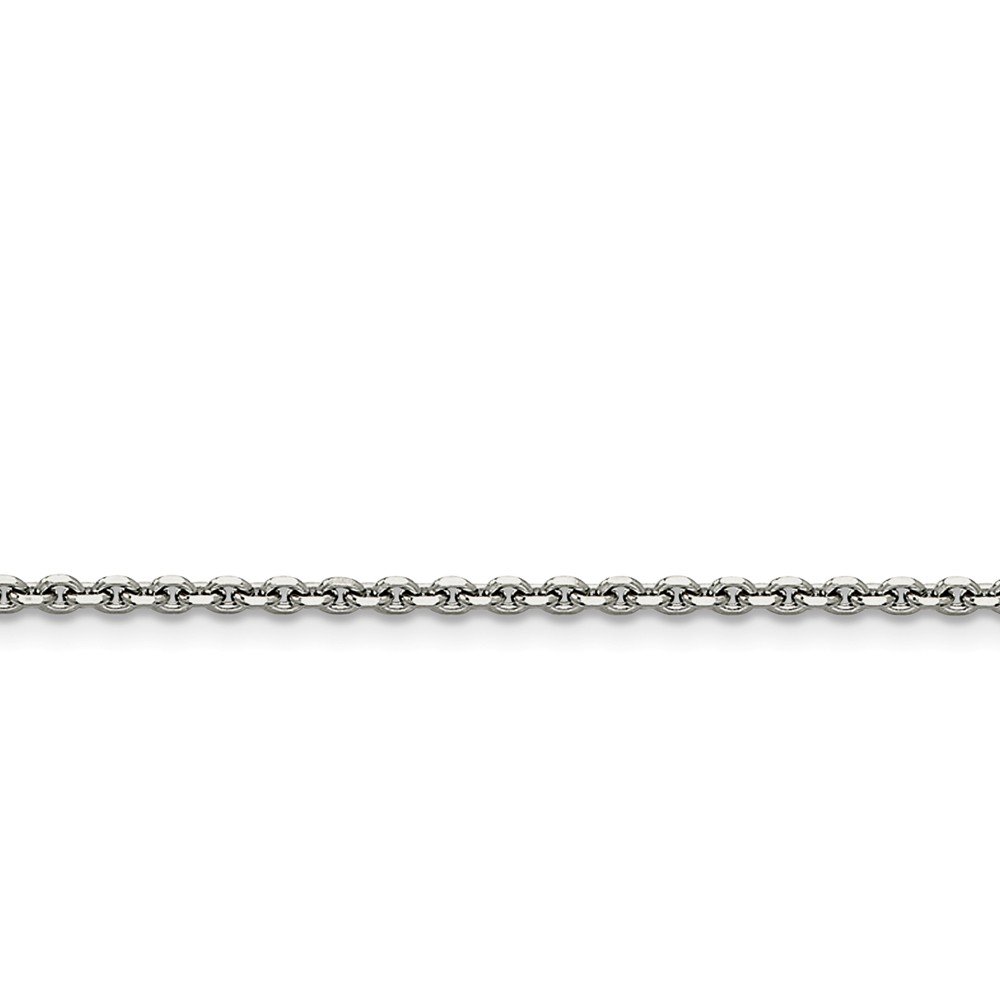 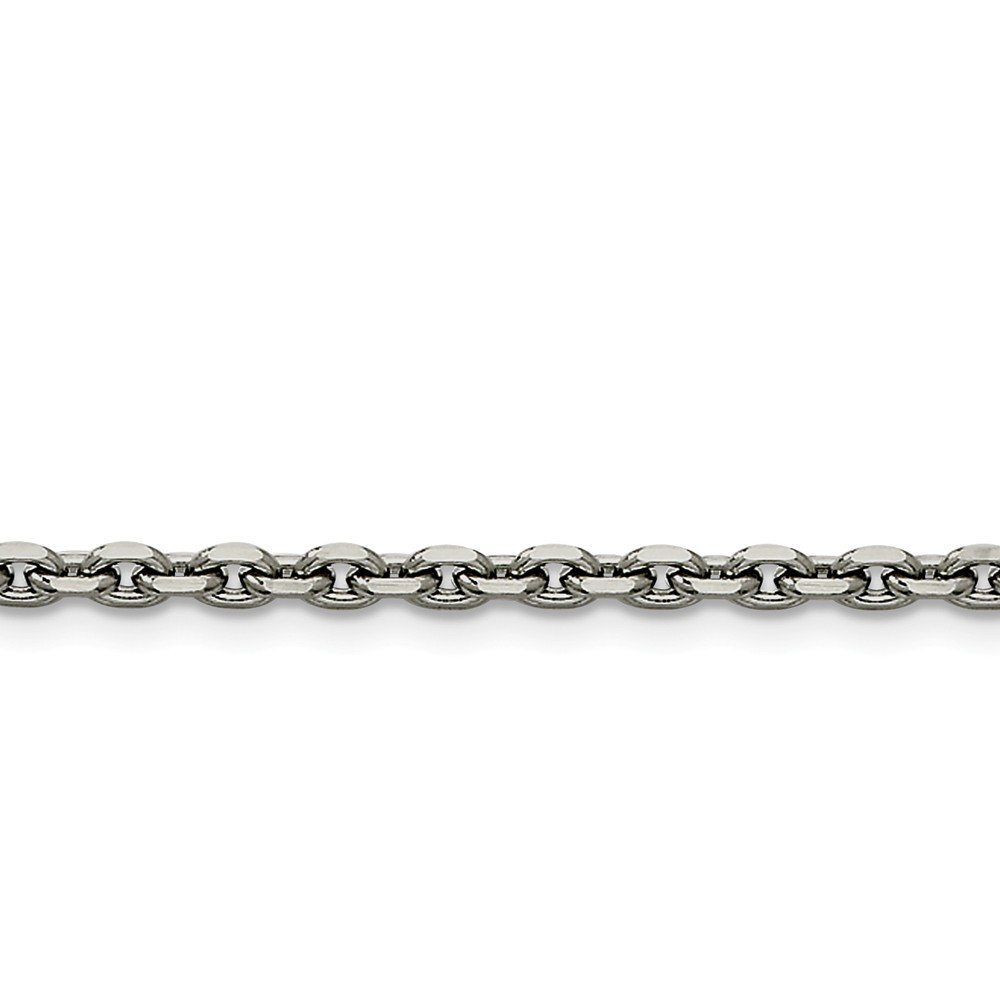 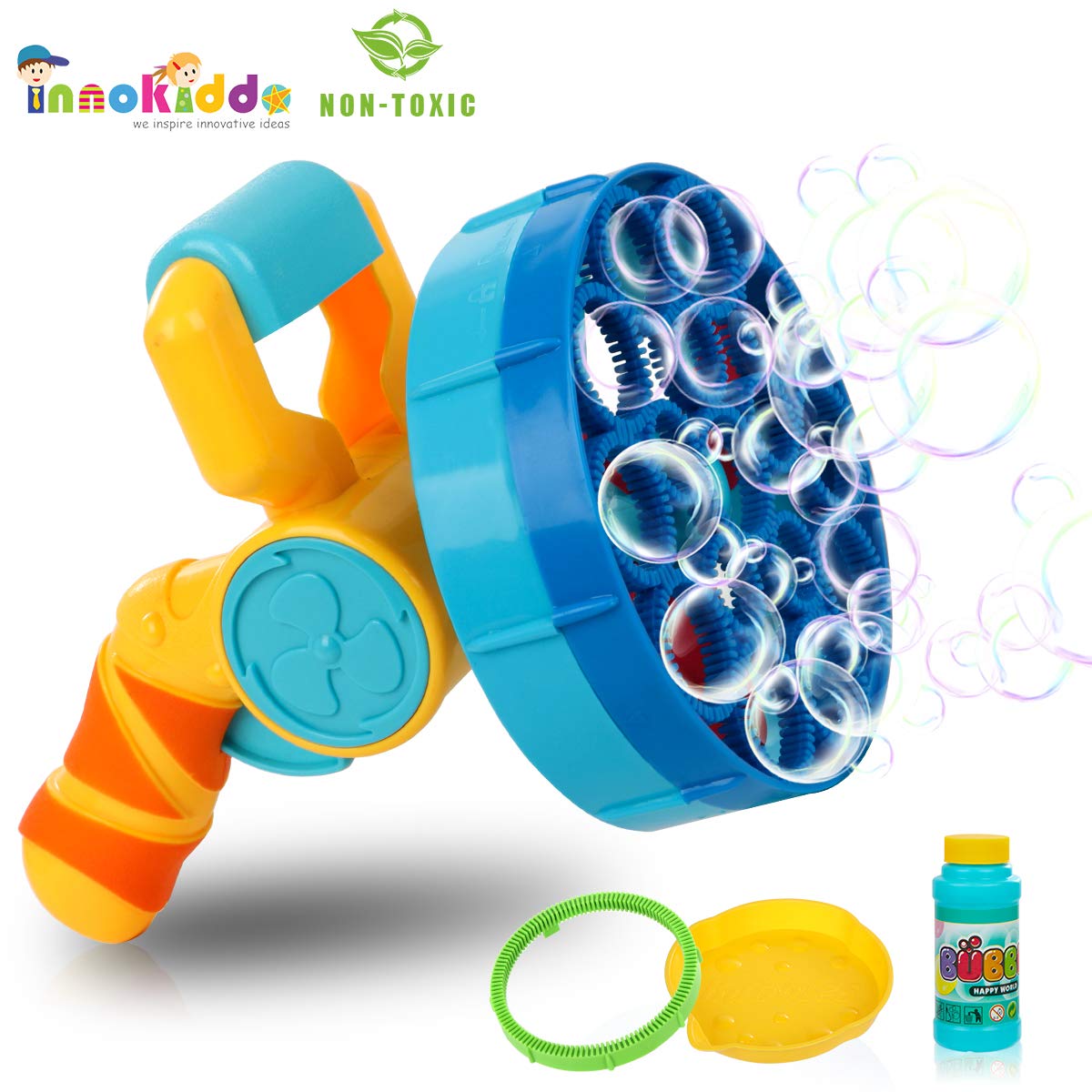 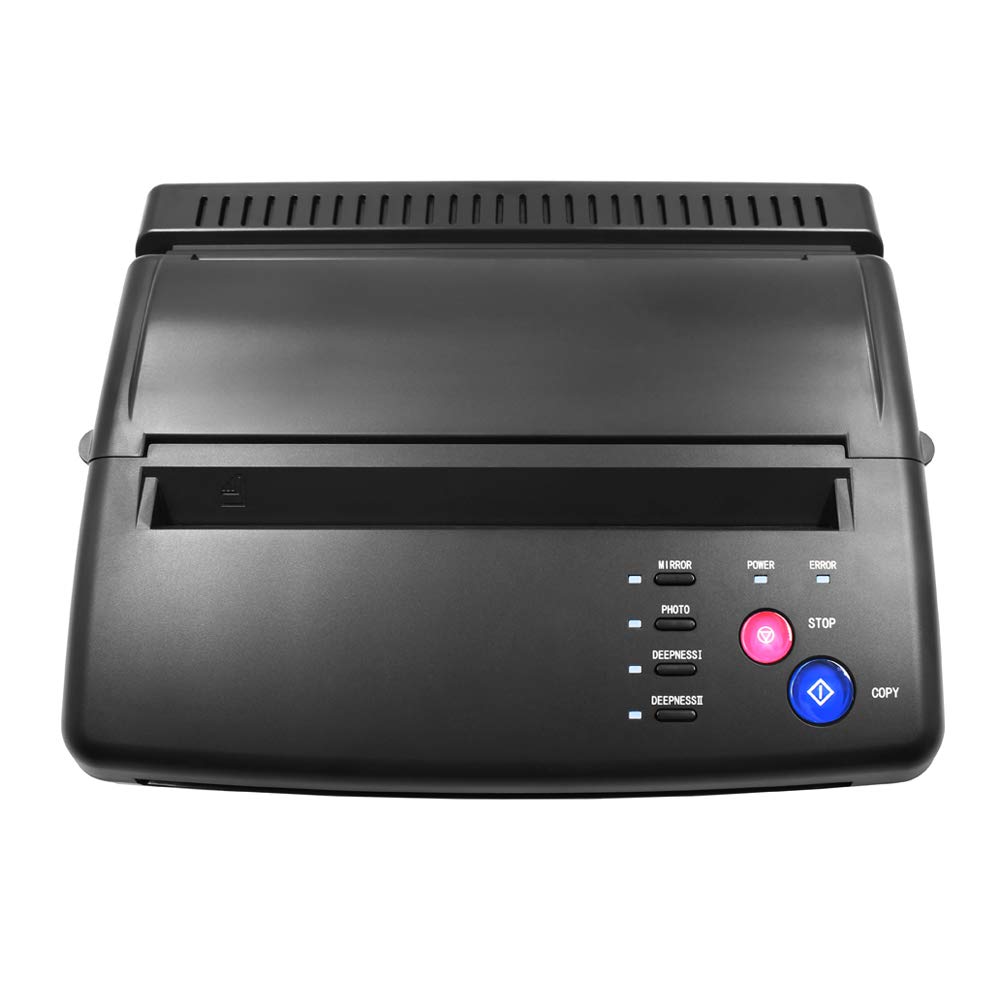 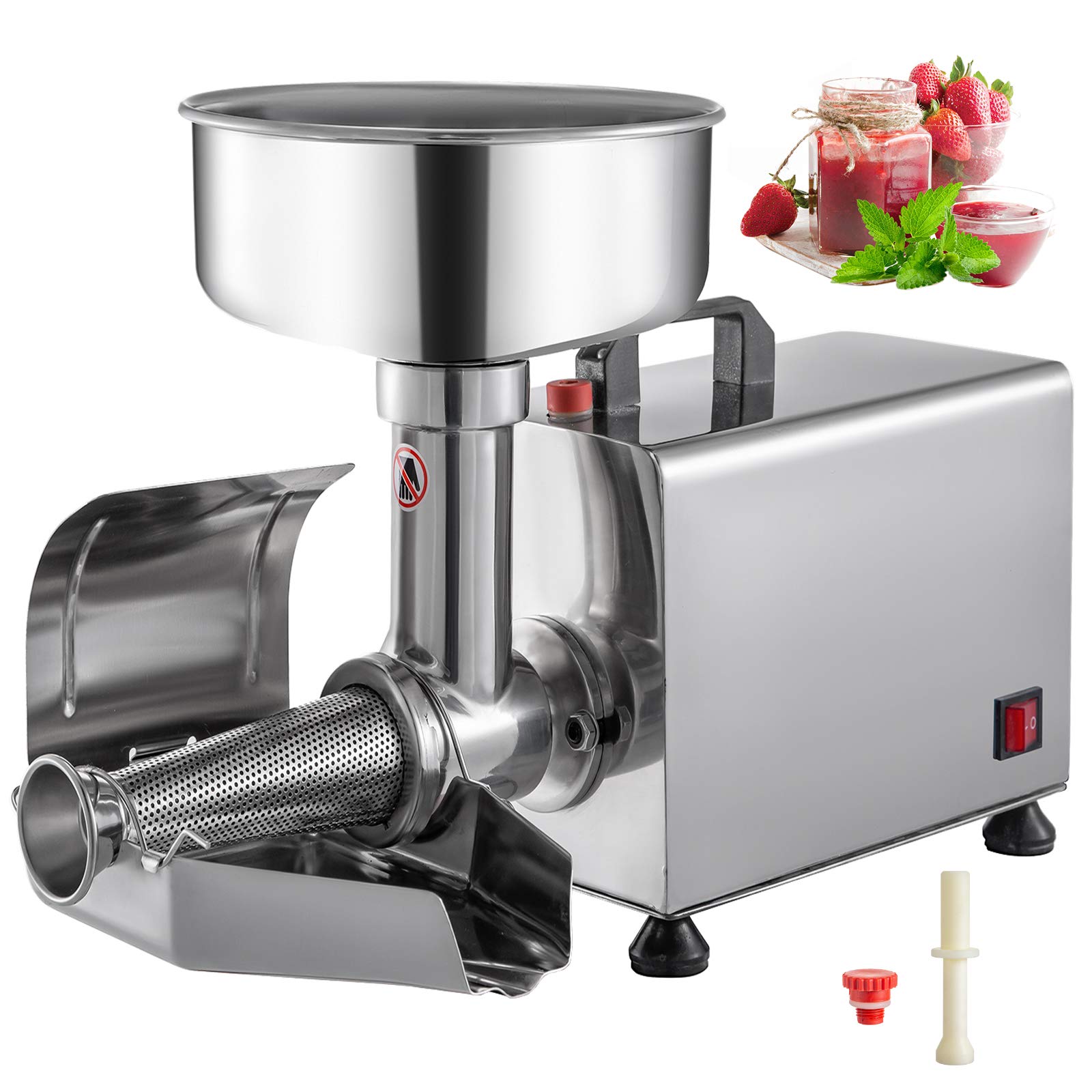 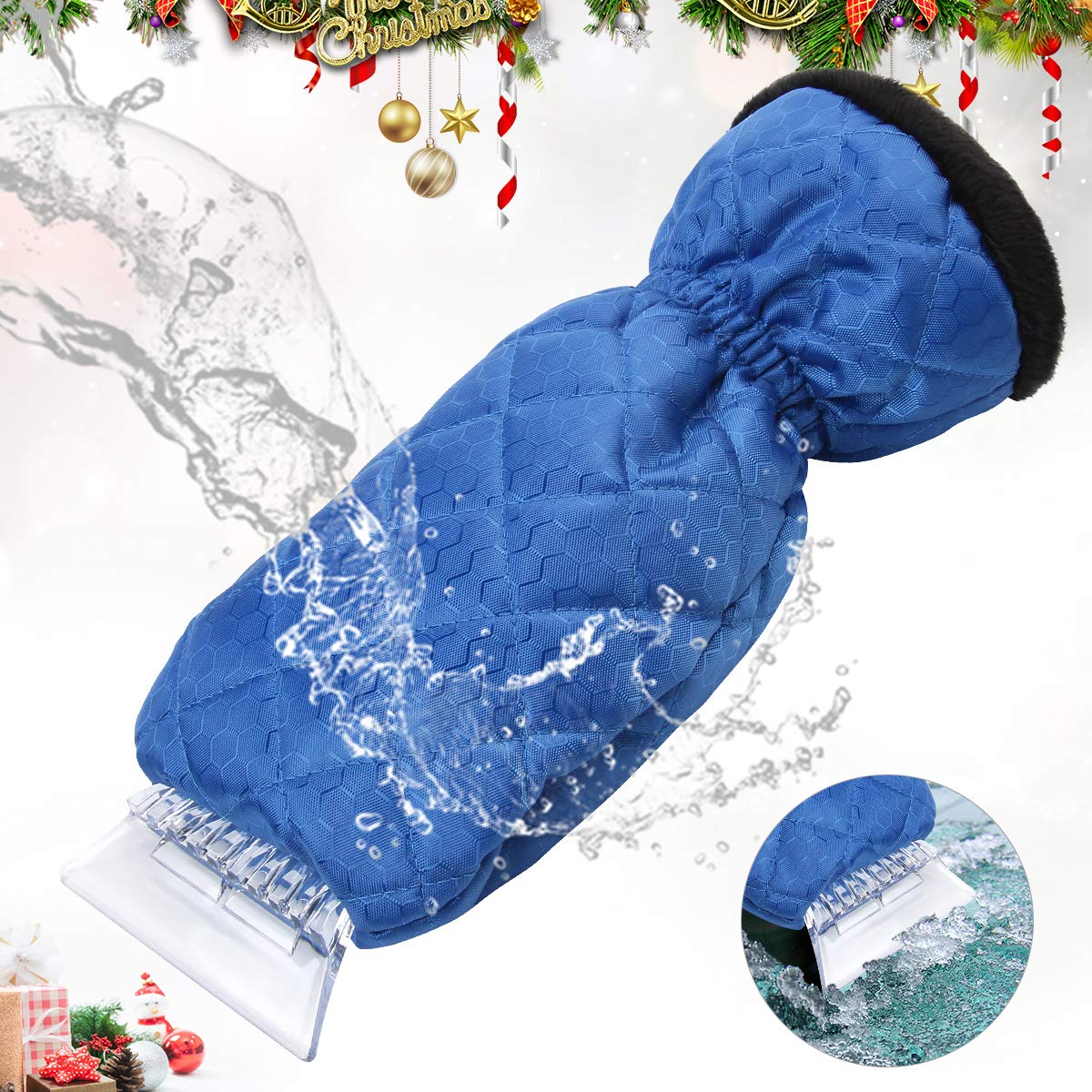 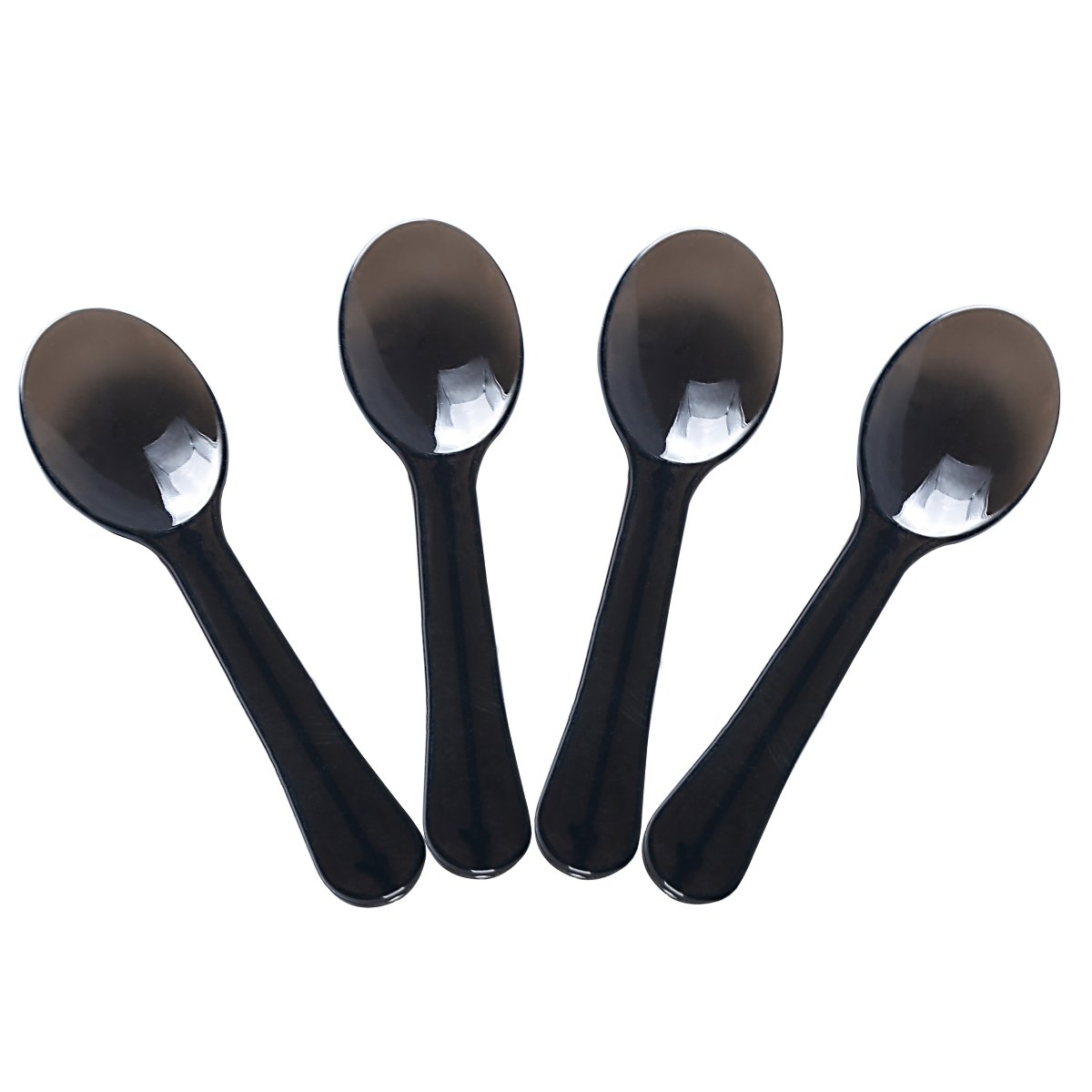 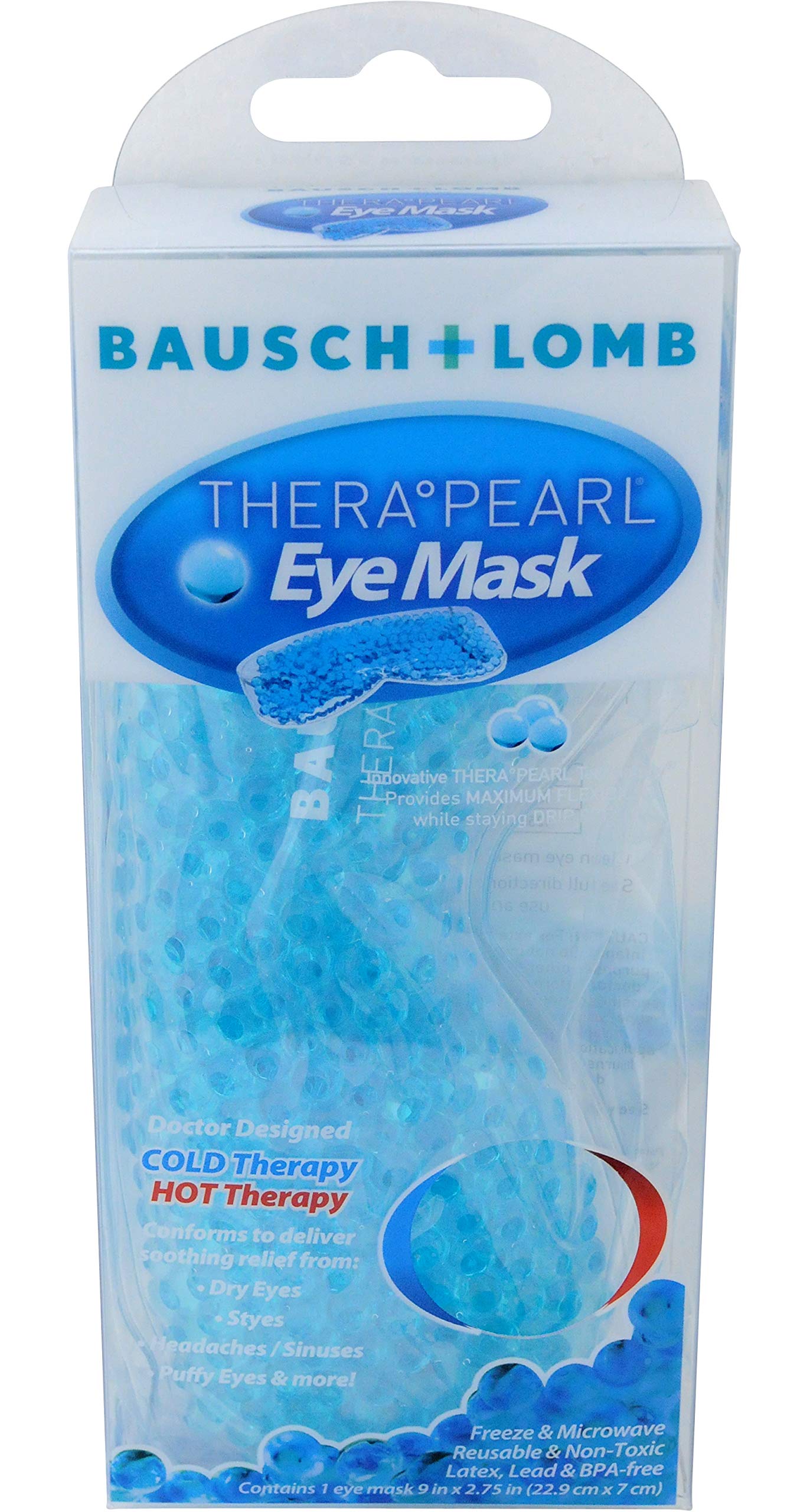 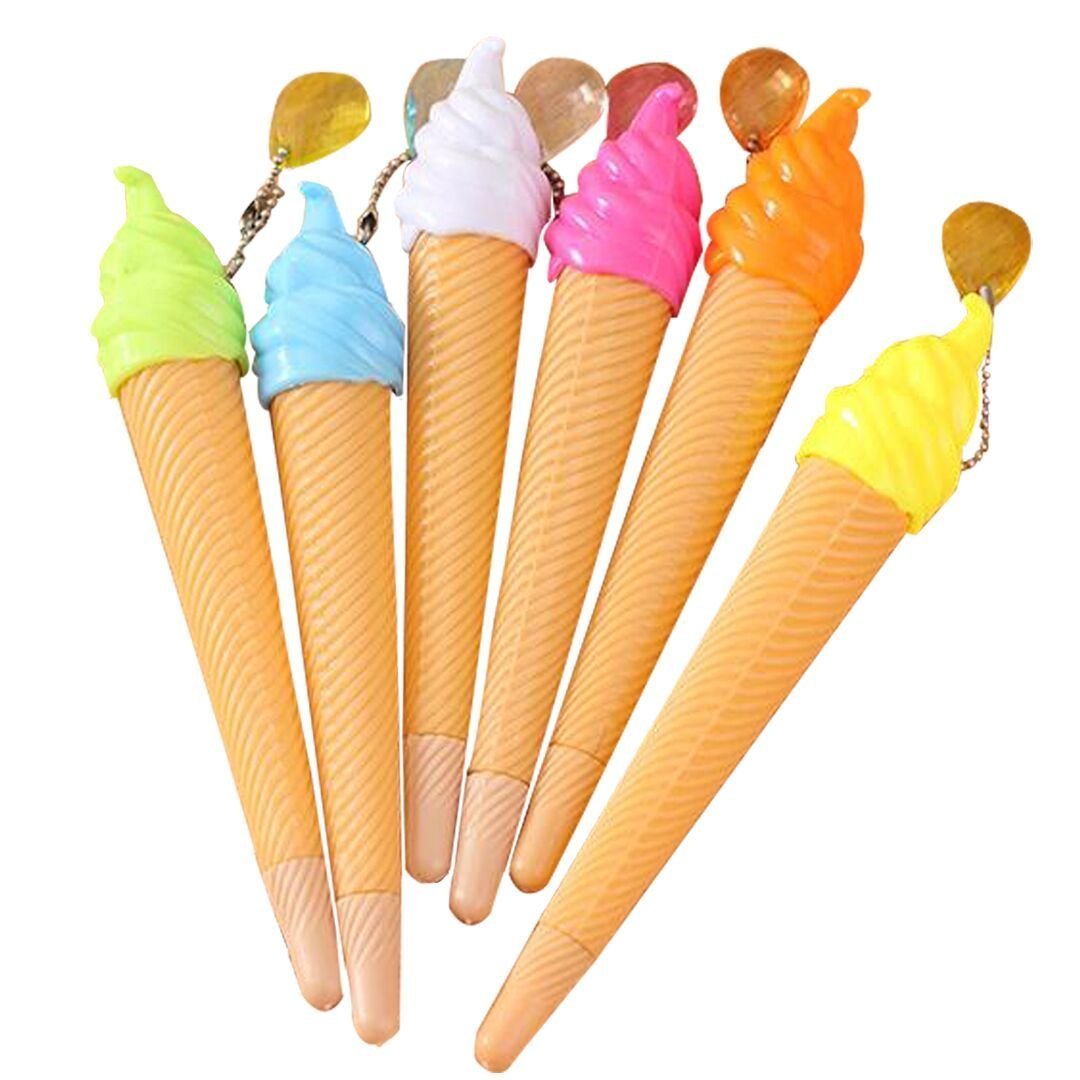