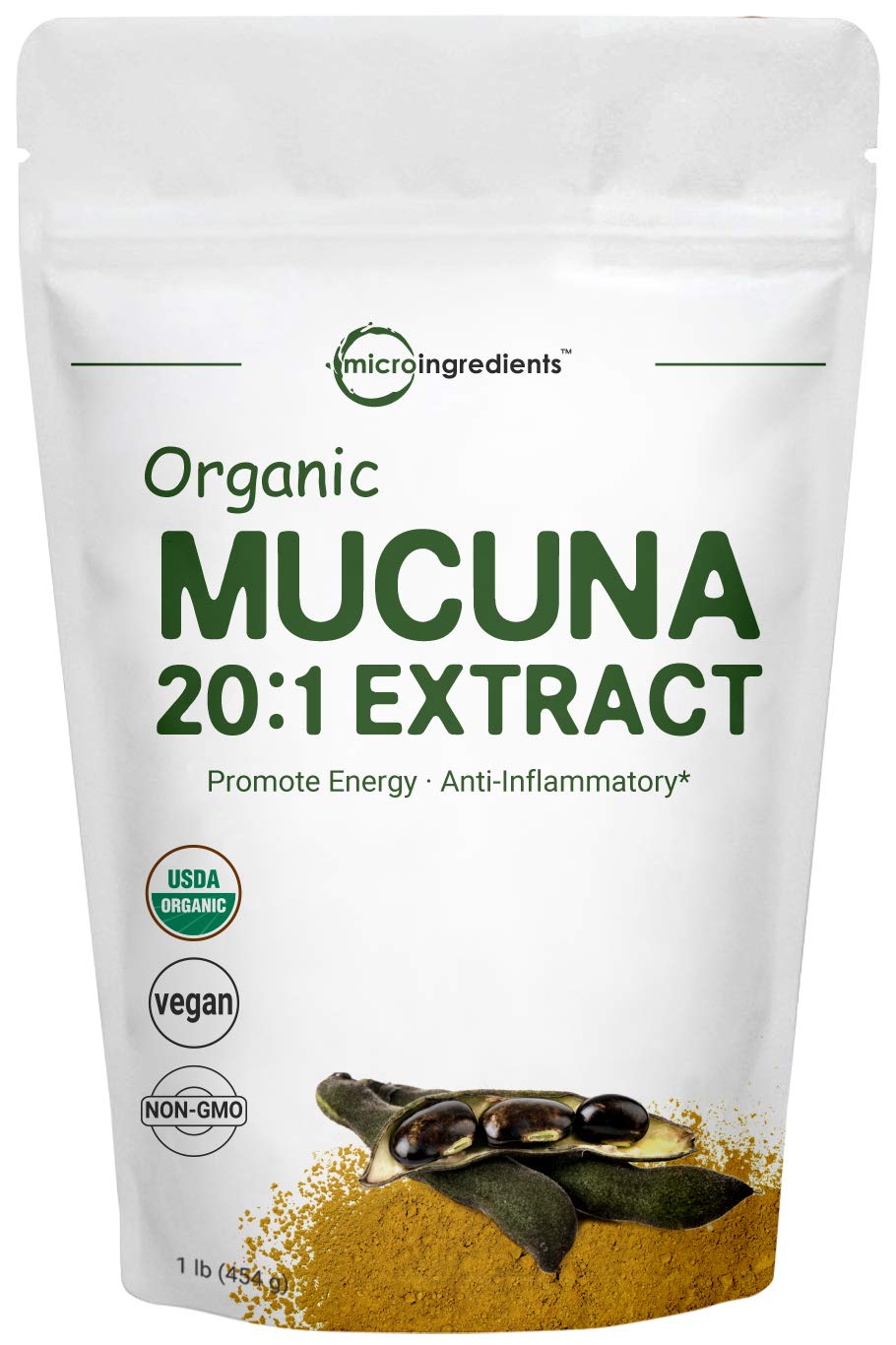 Mucuna pruriens is the Latin name for a creeping vine that grows all over India – particularly in the tropics – and is also found in tropical regions of African and the Caribbean. Even across different languages, many names for Mucuna pruriens refer to a velvet coating of hairs that cover its seedpods and that, if touched, can cause severe itching and irritation of the skin. Mucuna pruriens is well known by two Sanskirt names, Kapikacchu, which means “one starts itching like a monkey” and Atmagupta, which means “secret self”. In English, the common name for this plant is Cowhage. Mucuna pruriens has been used in Ayurvedic medicine for over two thousand years. There are traditional uses for the root and the trichomes, but it is the seed of Mucuna preuriens that is most often employed therapeutically.

Just mix Mucuna Pruriens powder into warm or hot water and drink. A little stevia extract powder will make it taste a bit like chocolate.

Micro Ingredient is a manufacturer, a brand, but more importantly a friend. We will always ensure our ingredients are additives free, fillers free, and Non-GMO.

YOUR HEALTH, OUR PRIORITY! 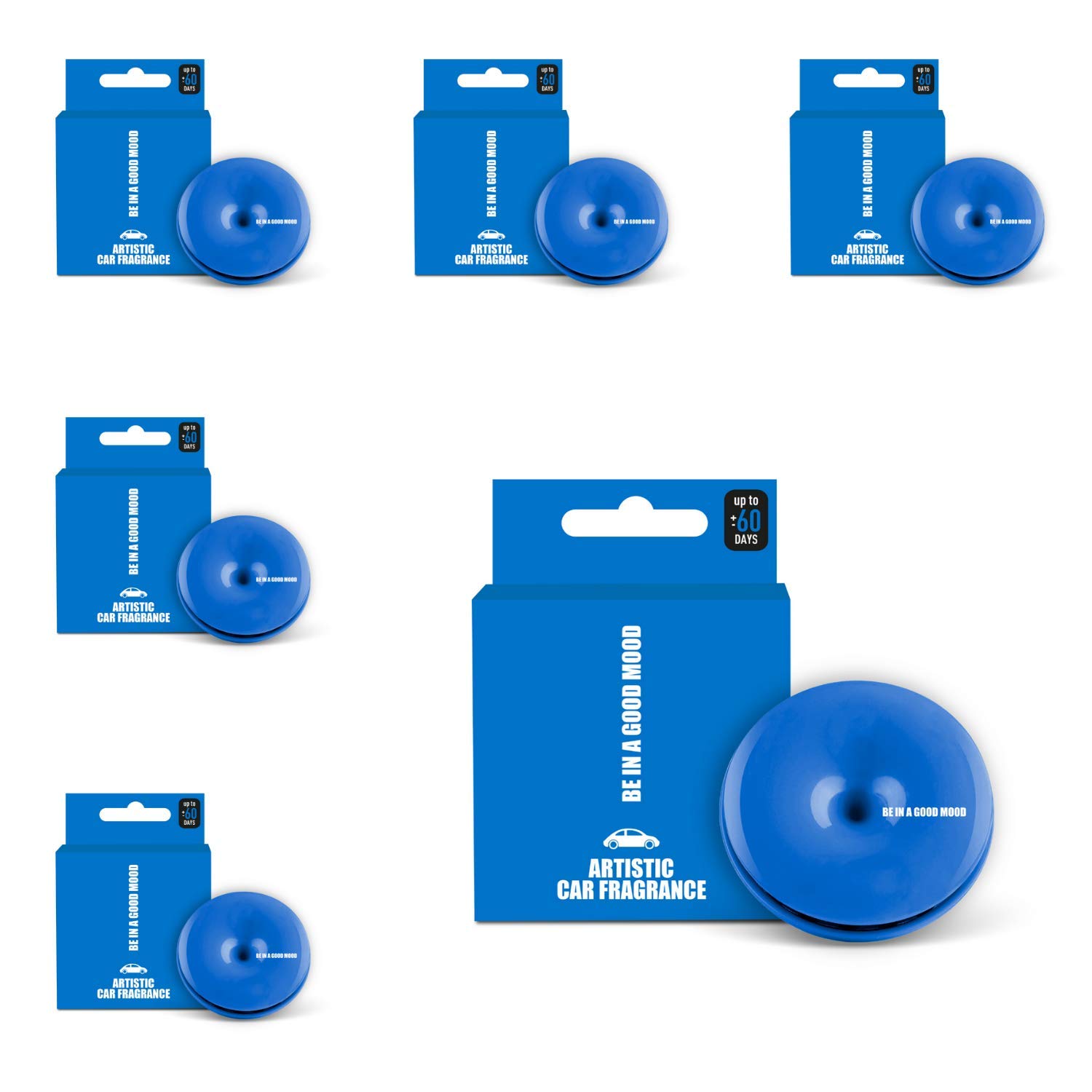 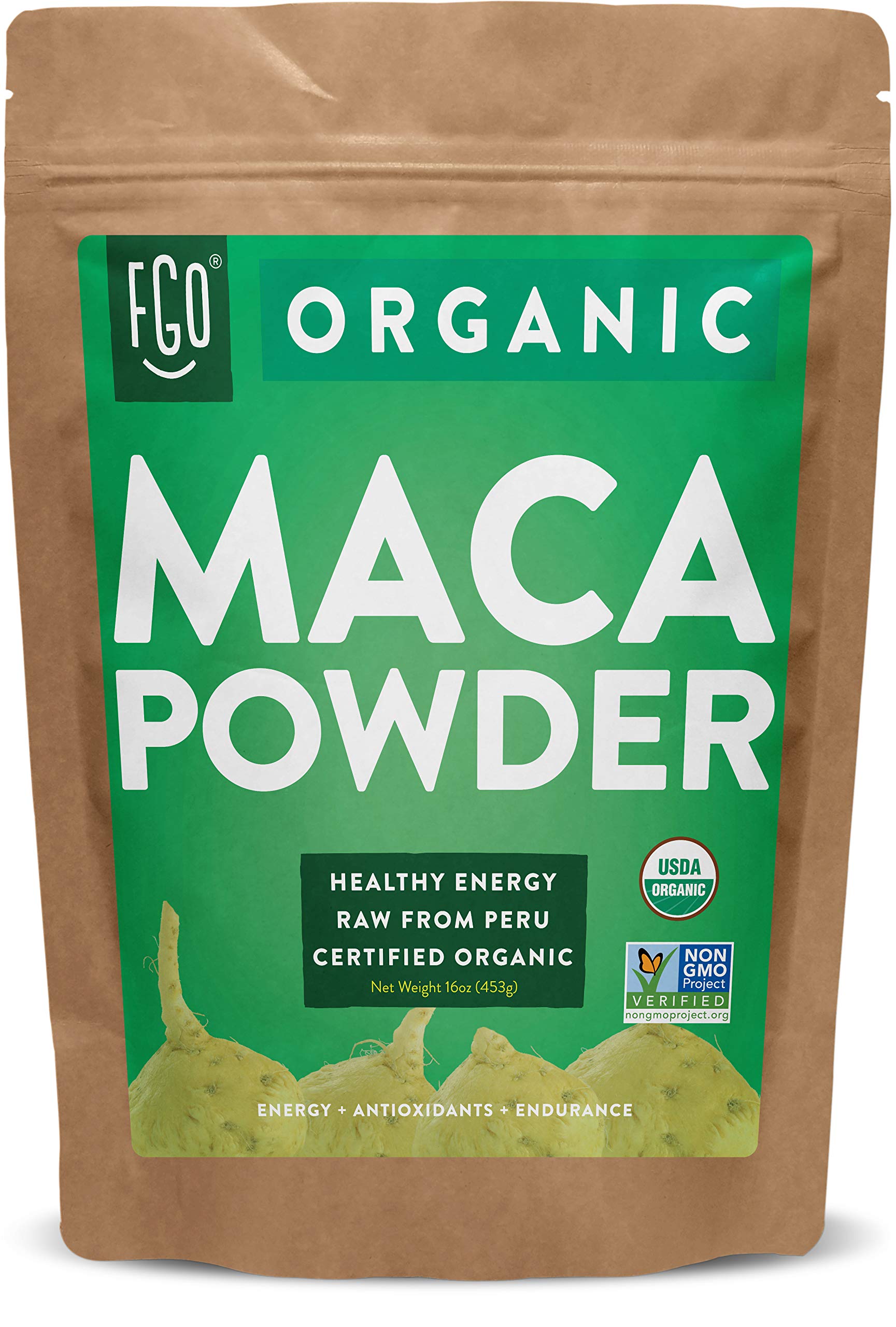 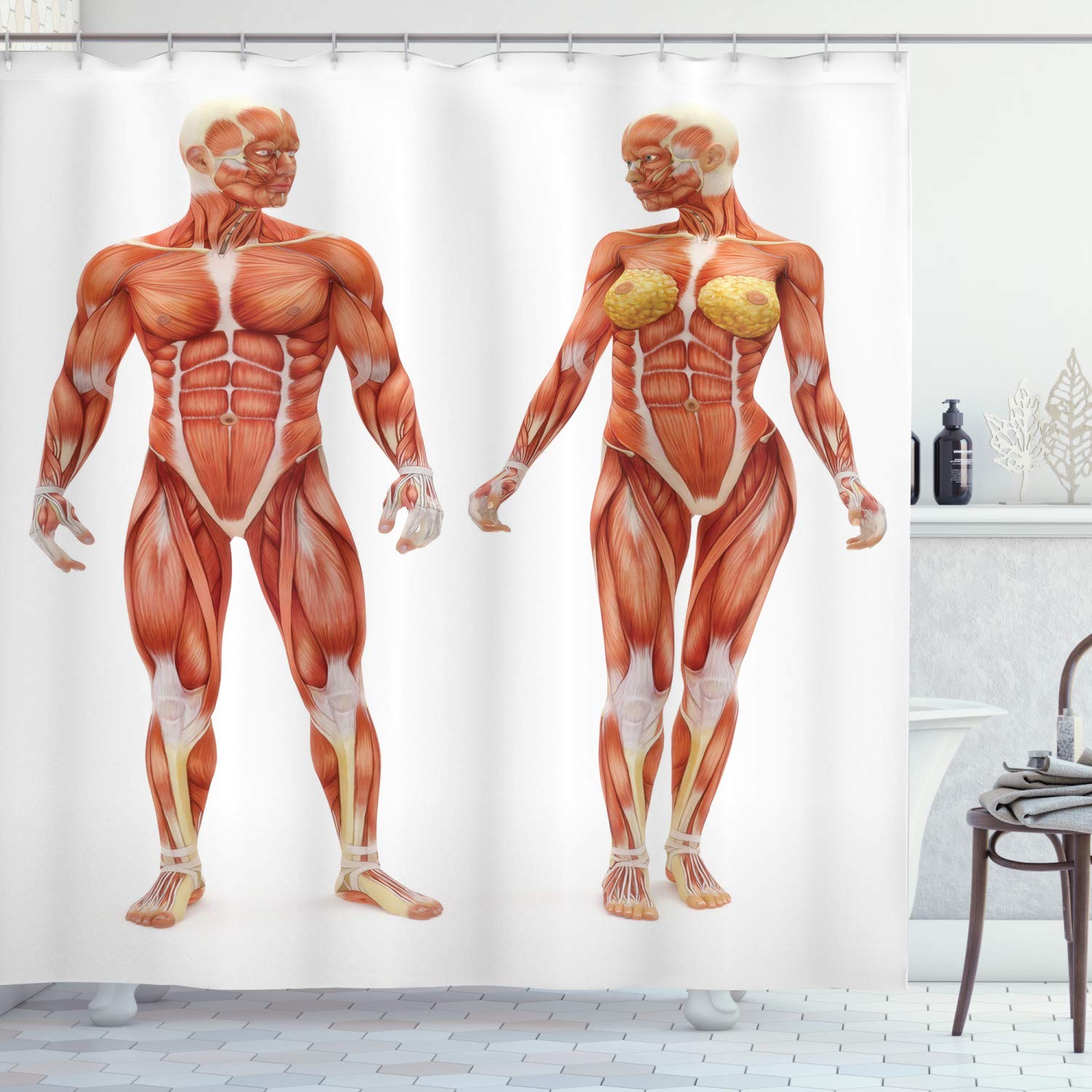 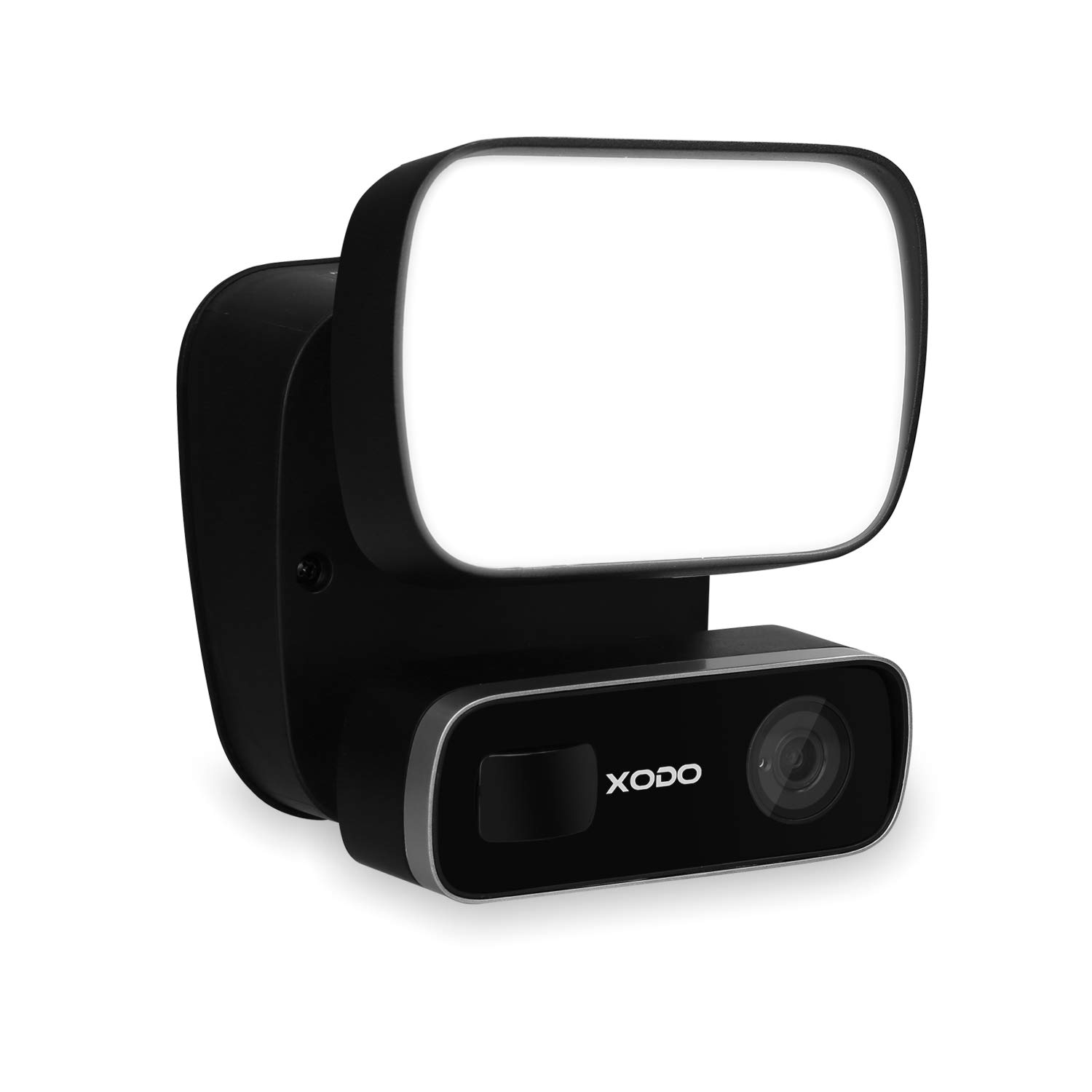 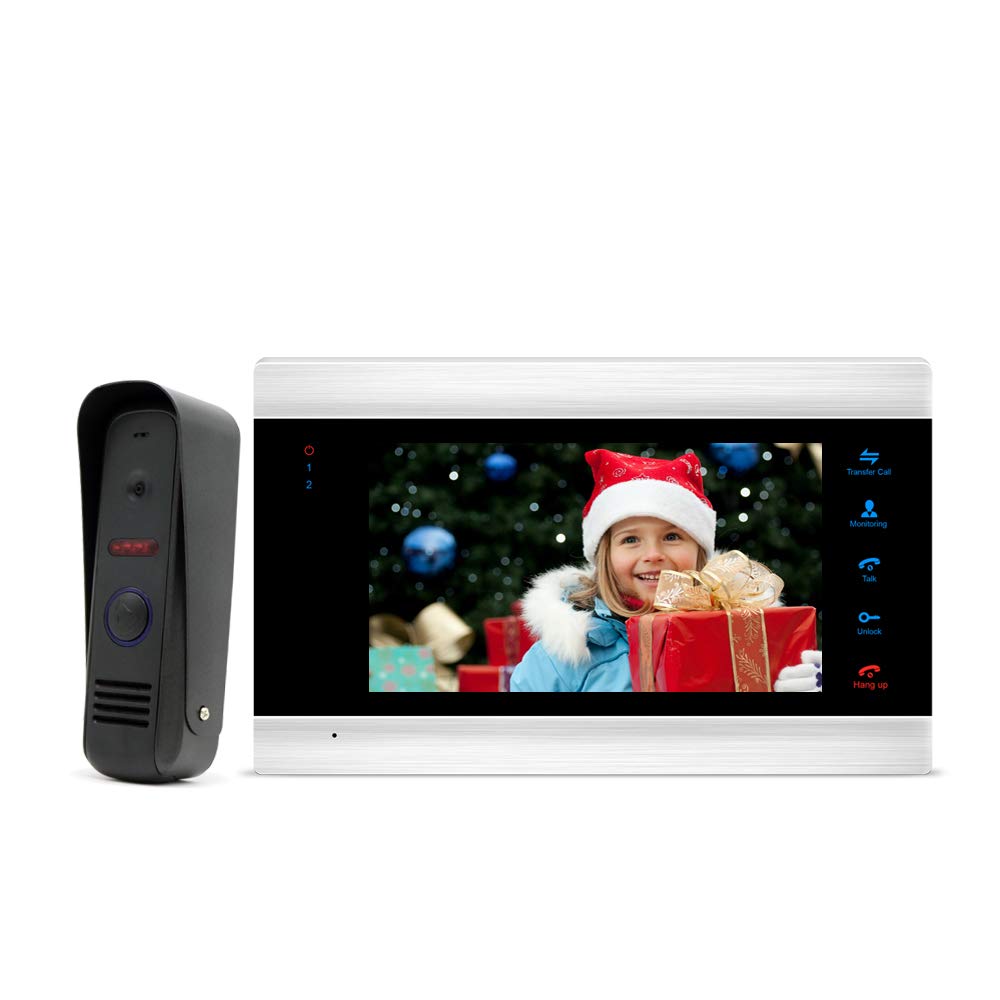 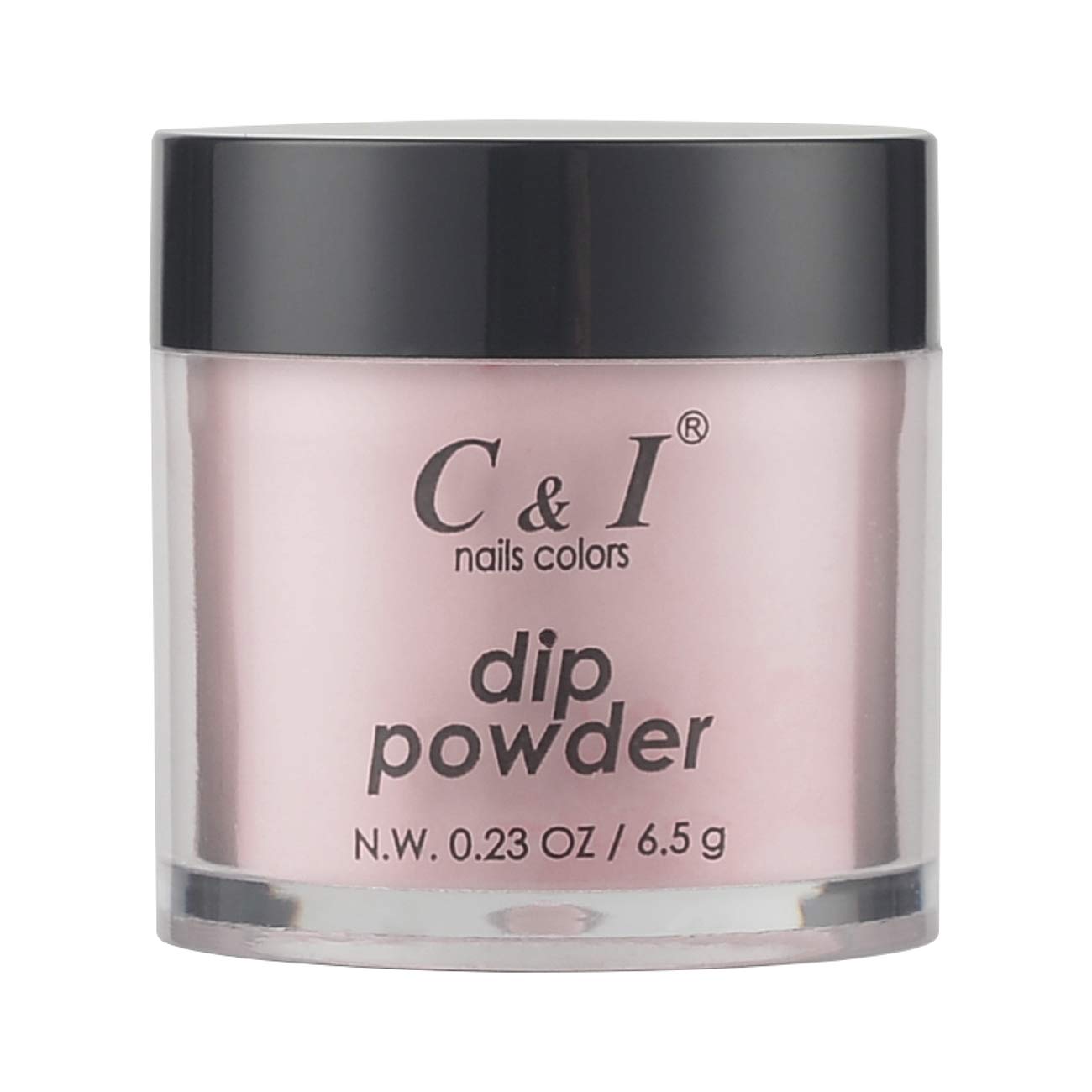 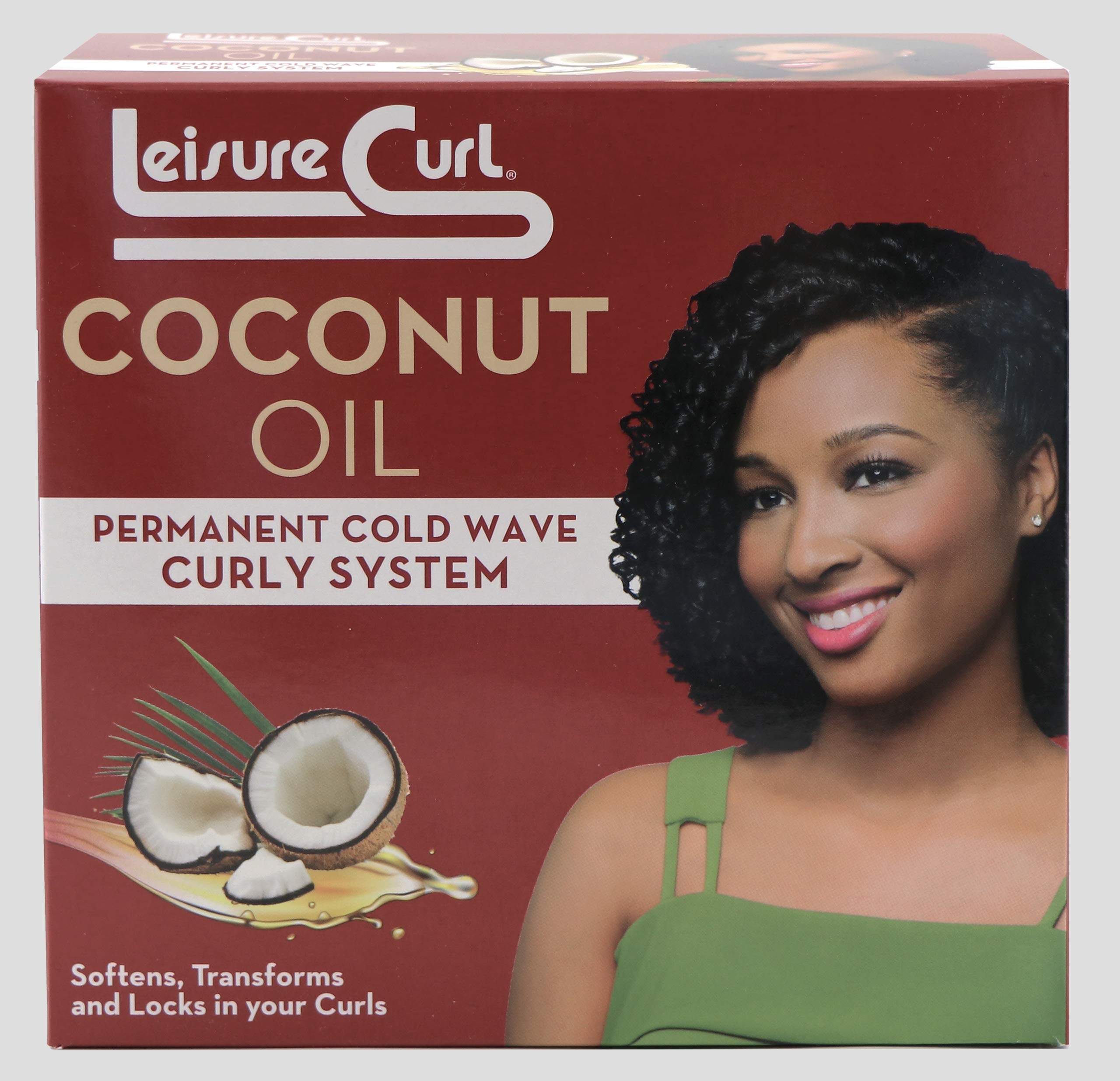 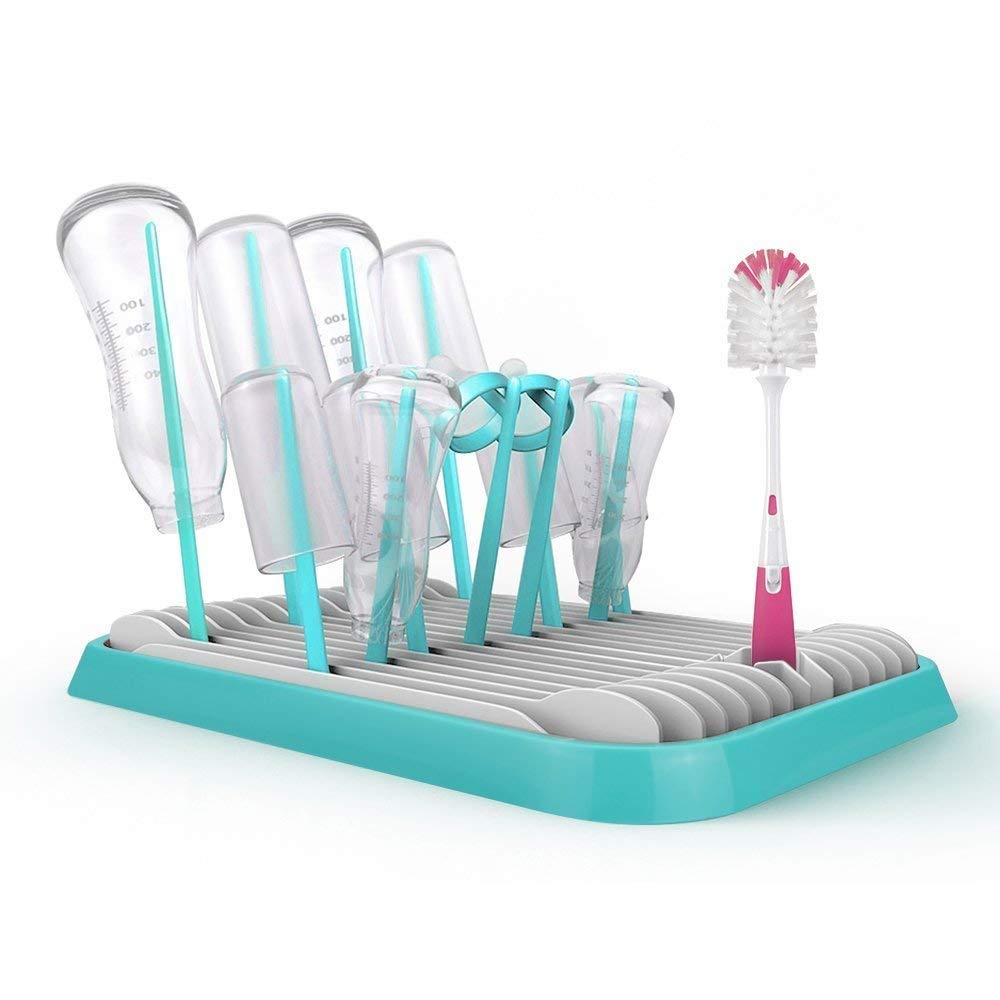 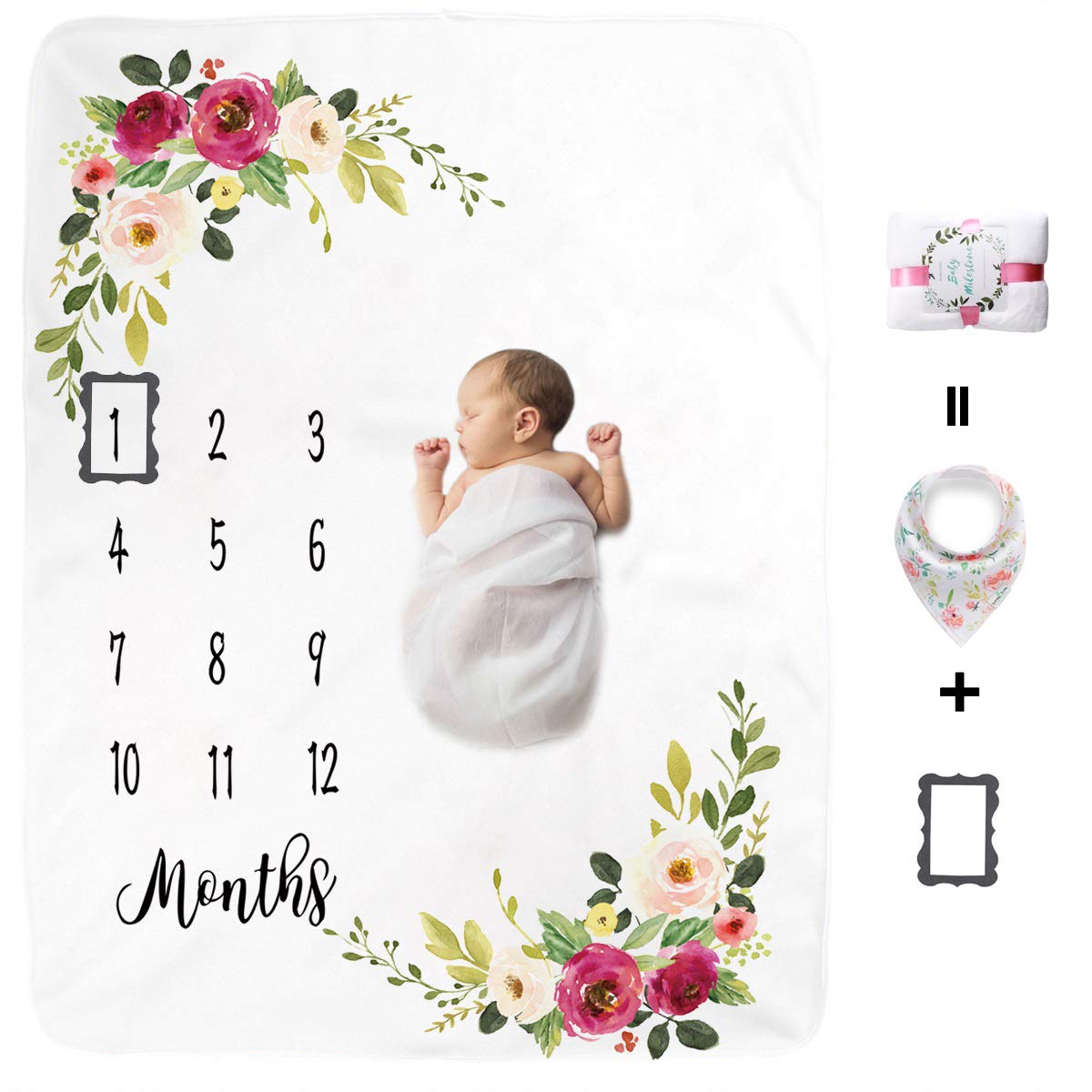 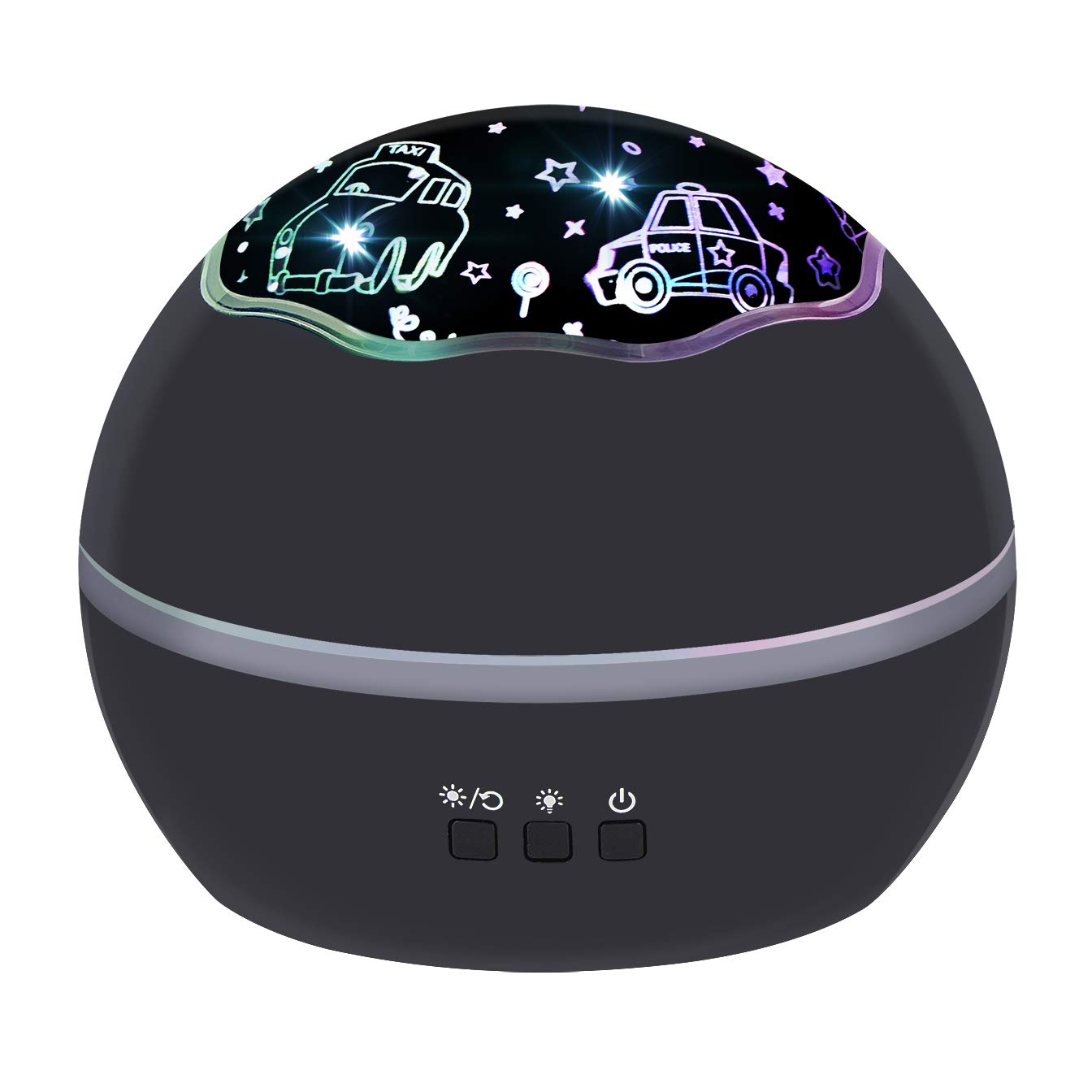 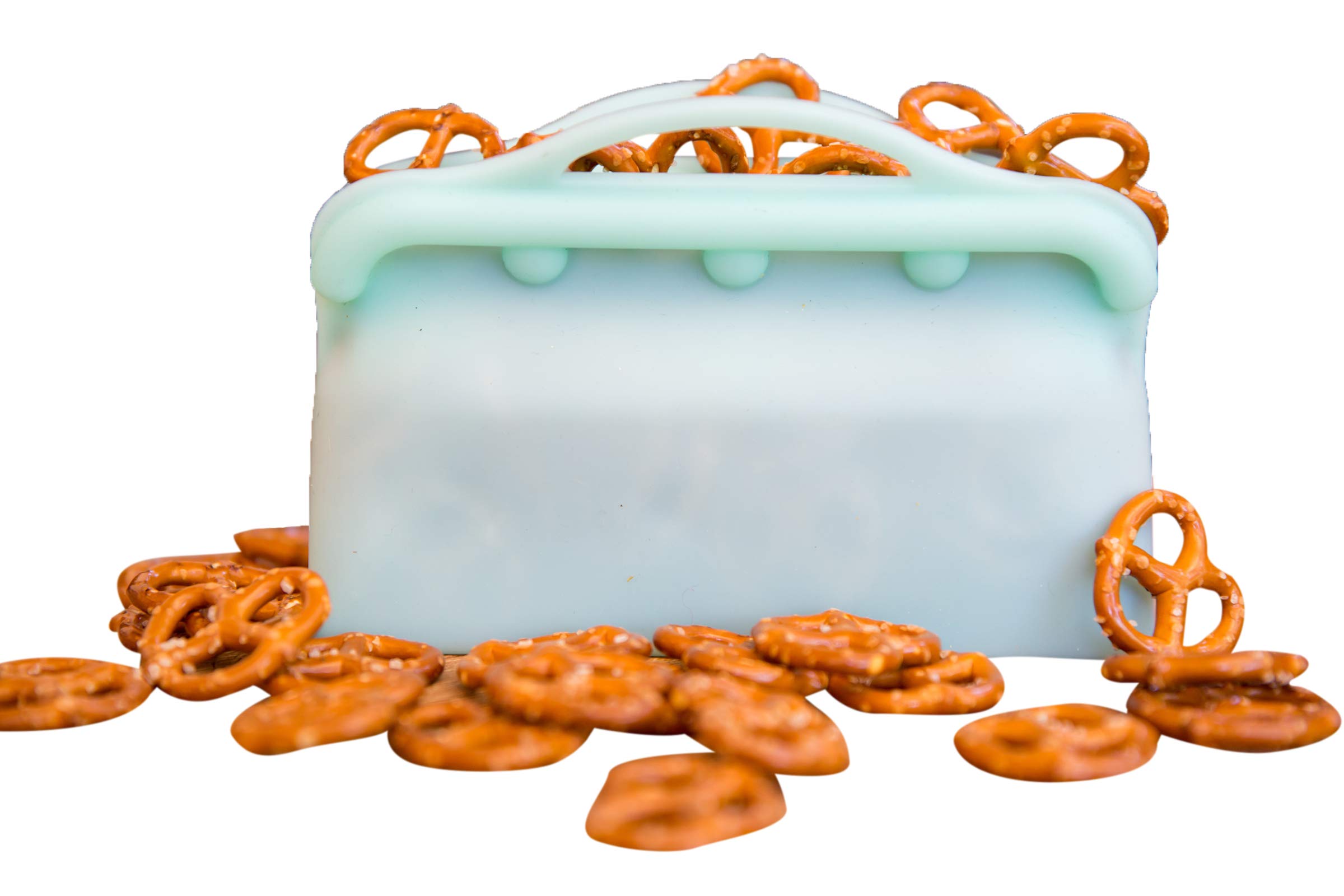 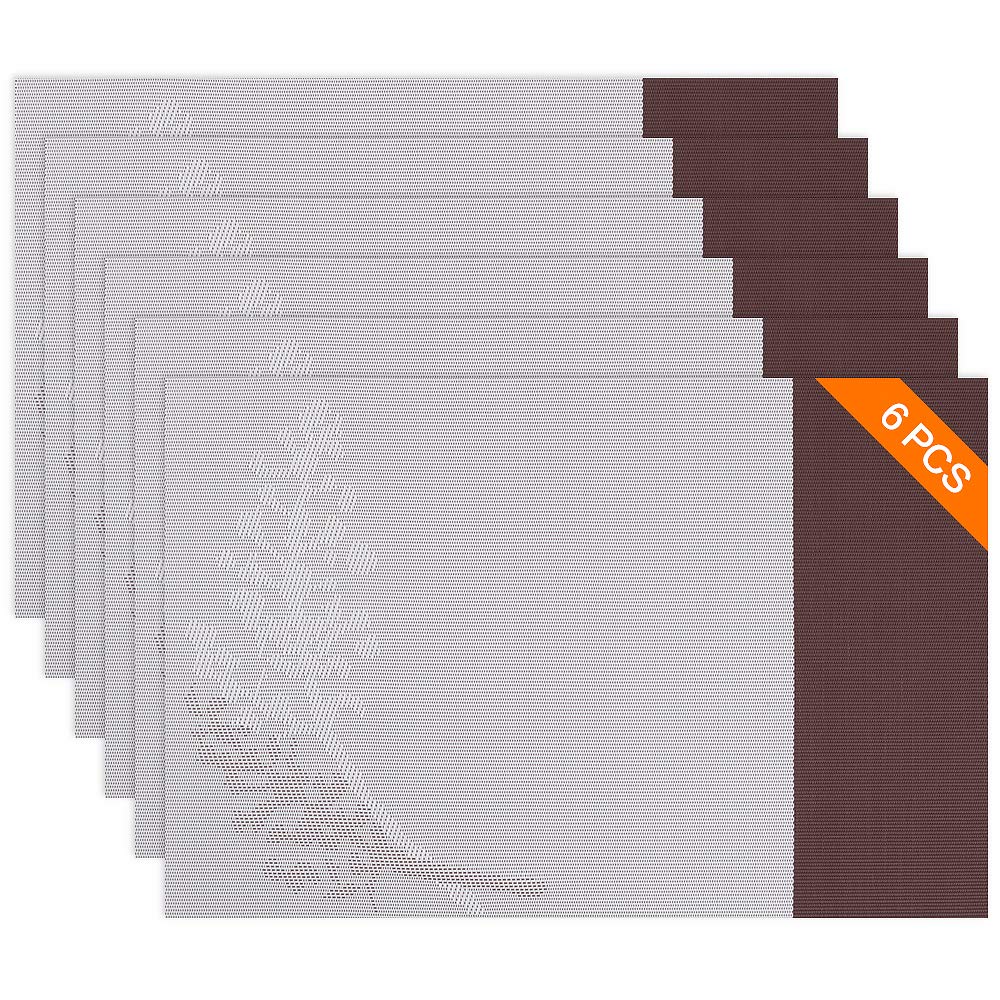 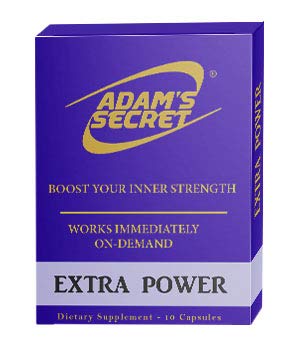 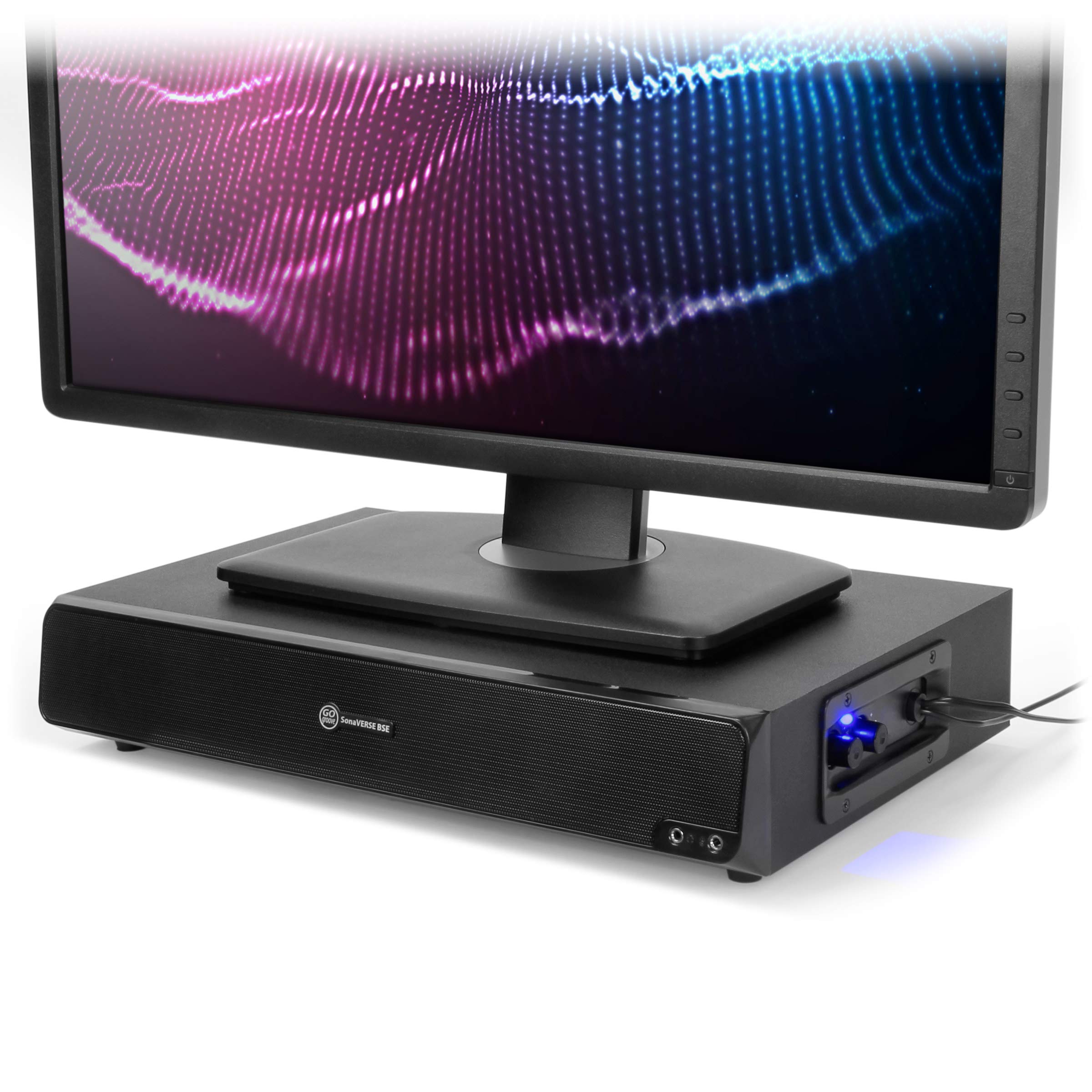 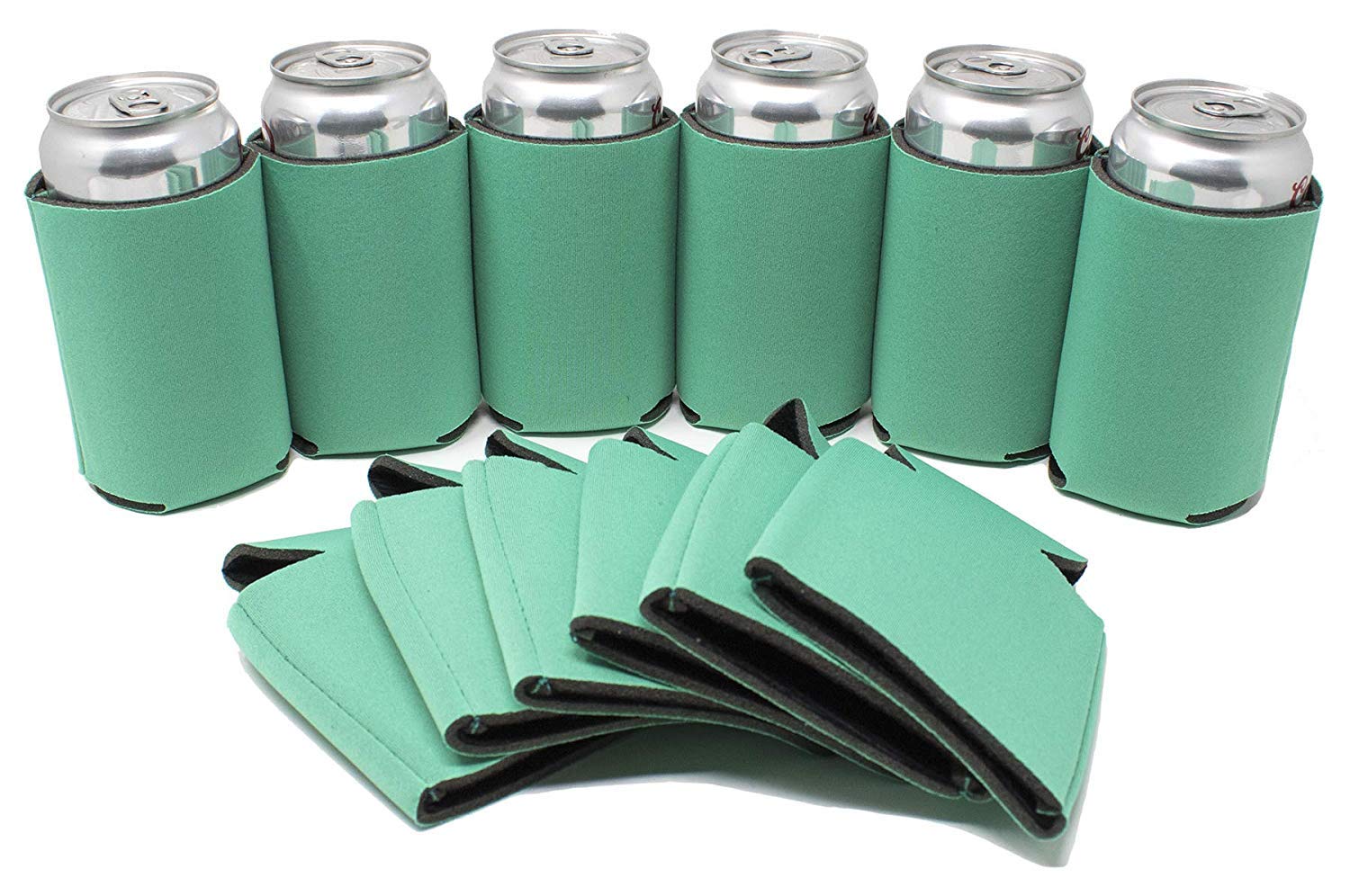 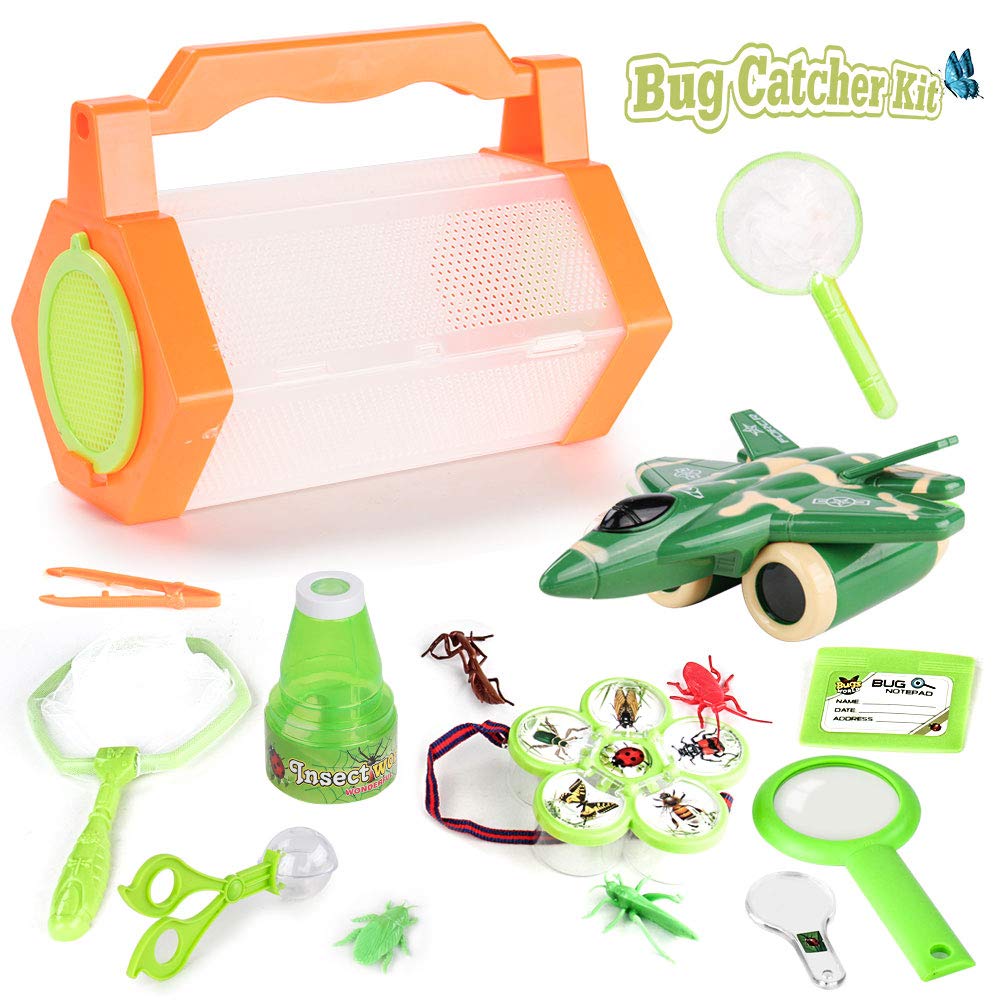 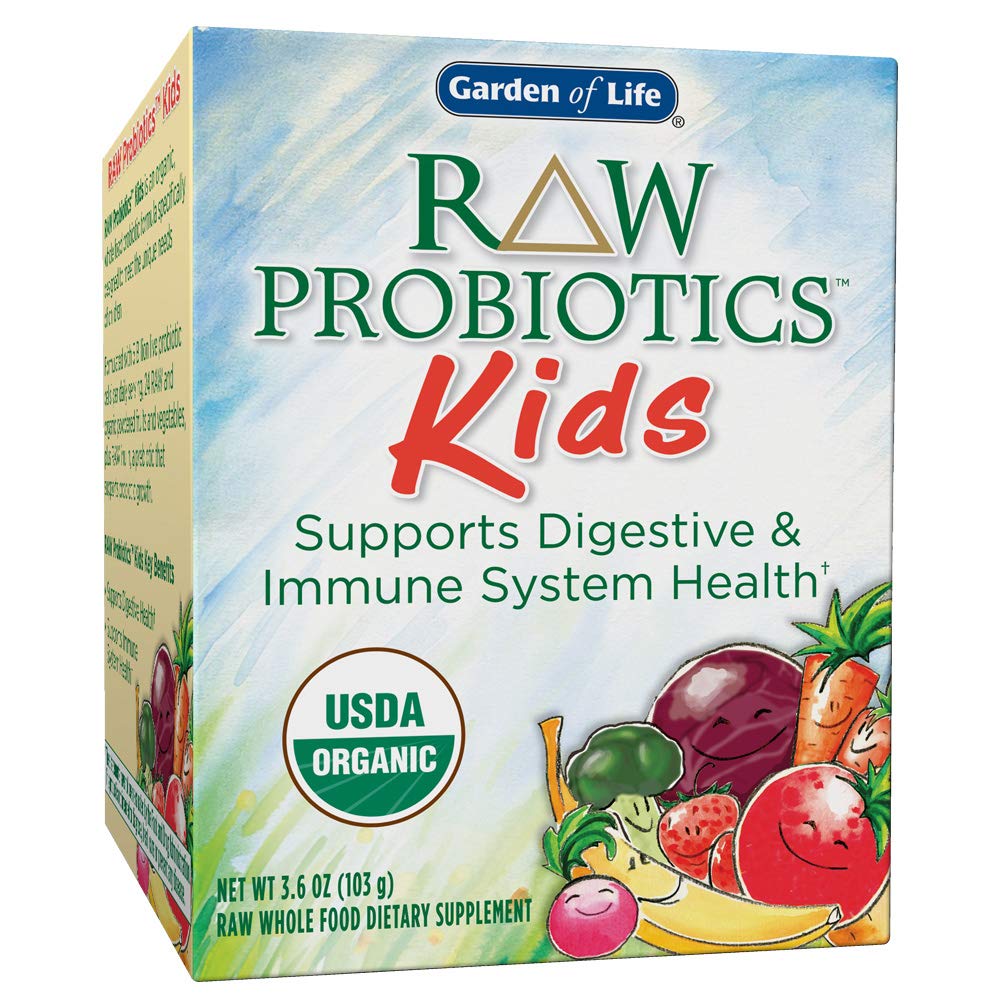 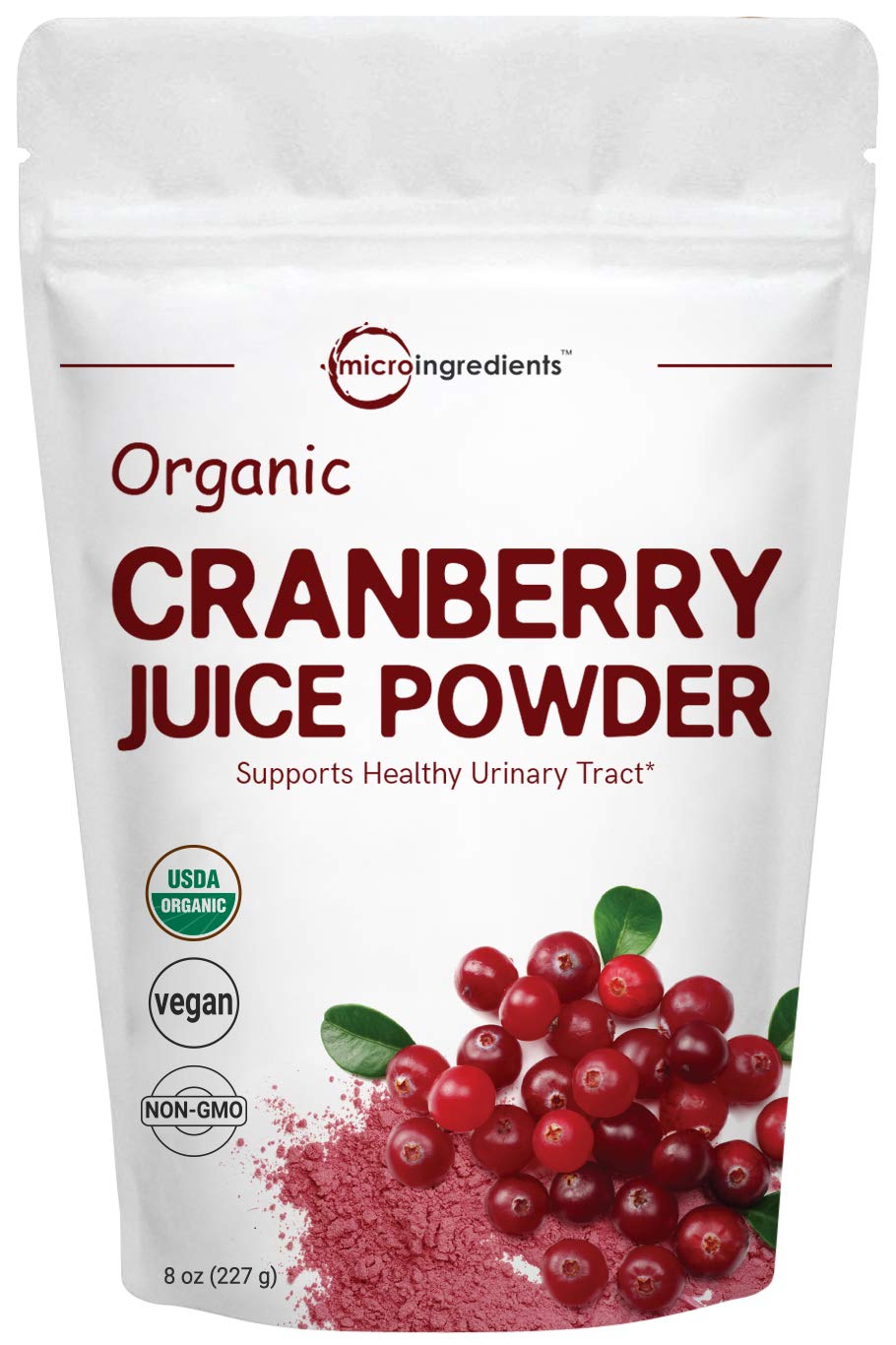