Our Desert Steel Bird Feeders are the colourful piece of art that offers a gorgeous addition to your garden, perfect choice for those who want feathered friends from far and wide to enjoy a nice place to feed.

It's made to represent the real flower, and it’s surprisingly detailed. It leaves a long-lasting impression on birds and anyone who spends time in your yard.

The metal art feeder works with a variety of bird seed types, so you can attract many kinds of birds by placing several feeders in your garden with different seeds or by changing the seeds periodically.

Hand crafted from steel by talented metal sculptors, these bird feeders are beautifully detailed from top to bottom. The metal is extremely durable, standing up to the elements for long-lived beauty.

The Desert Steel bird feeders are the perfect seed feeders to attract hungry birds and admiring stares. It's a colorful piece of garden décor that’s attractive in its detailing and that leaves a lasting impression.

The bird feeders are durable and built to withstand the elements - no matter what the weather for decades to come. Made with 100% powder-coated steel, it's the perfect choice among bird feeders as it won’t rust or corrode.

Our bird feeders are easy to assemble and only takes a few minutes to setup. Whether you're putting it in your walkway, garden, patio or backyard - you can’t miss it.

Eric Carroll attended the Wichita State University School of Art where he developed a love for sculpture. He began by building custom work for businesses across the country. On a trip to Arizona he discovered the beauty of the Saguaro and returned to Kansas with a passion that hasn’t died since. Eric loves the challenge of replicating the natural majesty of desert plants with steel.

Richard Turner spent most of his career as a successful businessman, but welded for a hobby and creative outlet. When Eric married his daughter, Angie, Richard found someone with which to share his passion for sculpture. The two worked together to master Eric’s dream of replicating the Saguaro. In late 2003 they traveled to their first show where they were met with an overwhelming response. Ever since they’ve been attending shows and challenging themselves to recreate more of nature’s most treasured icons. 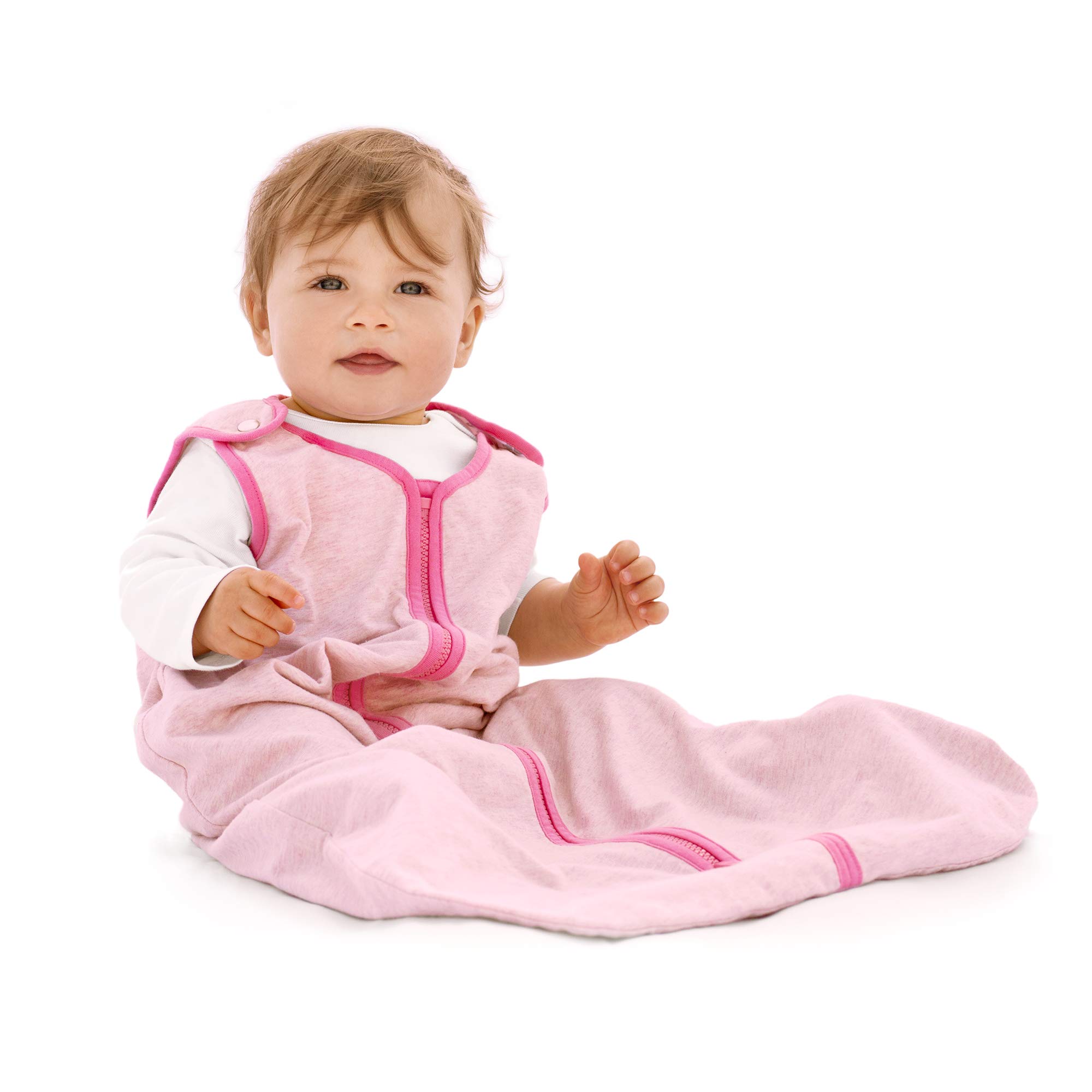 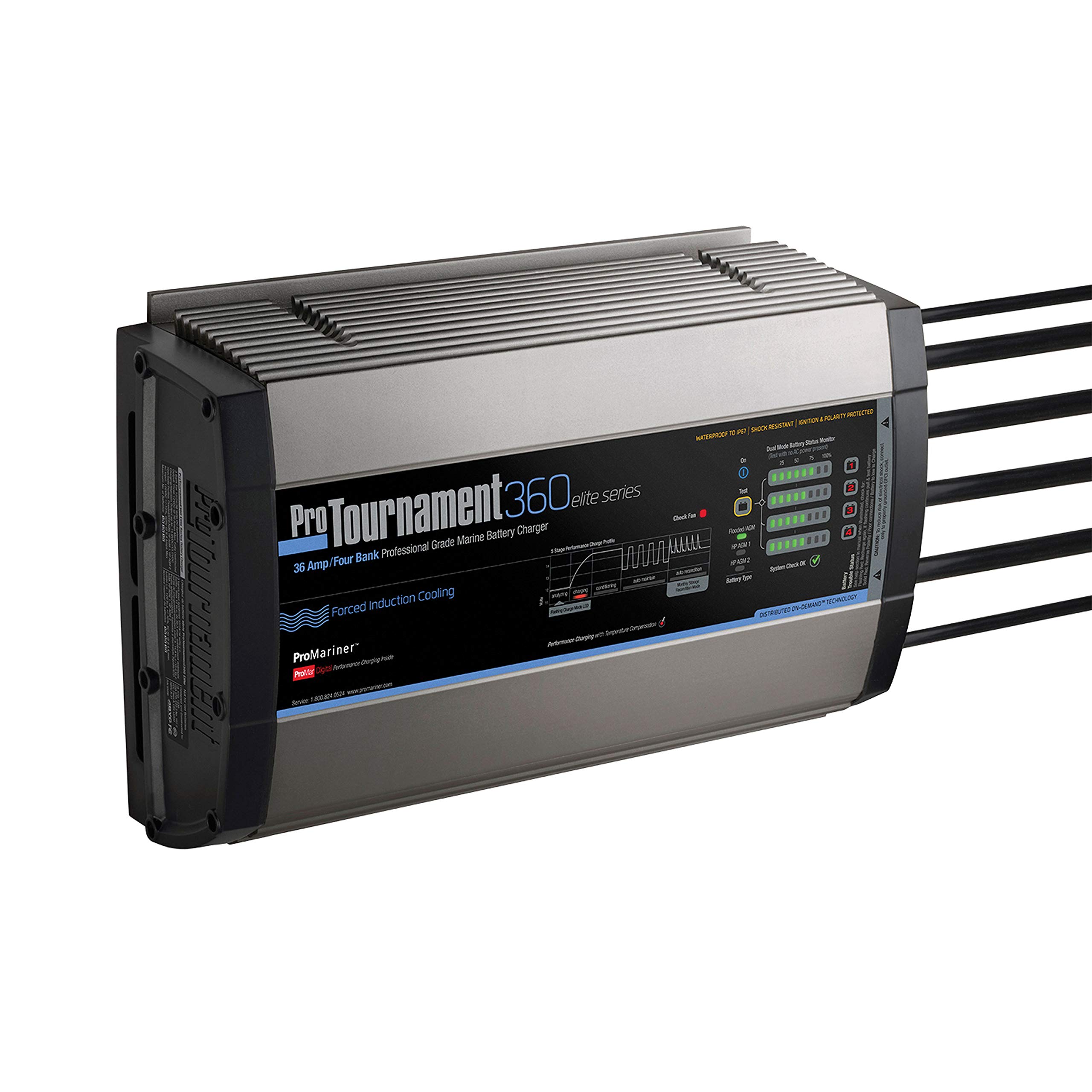 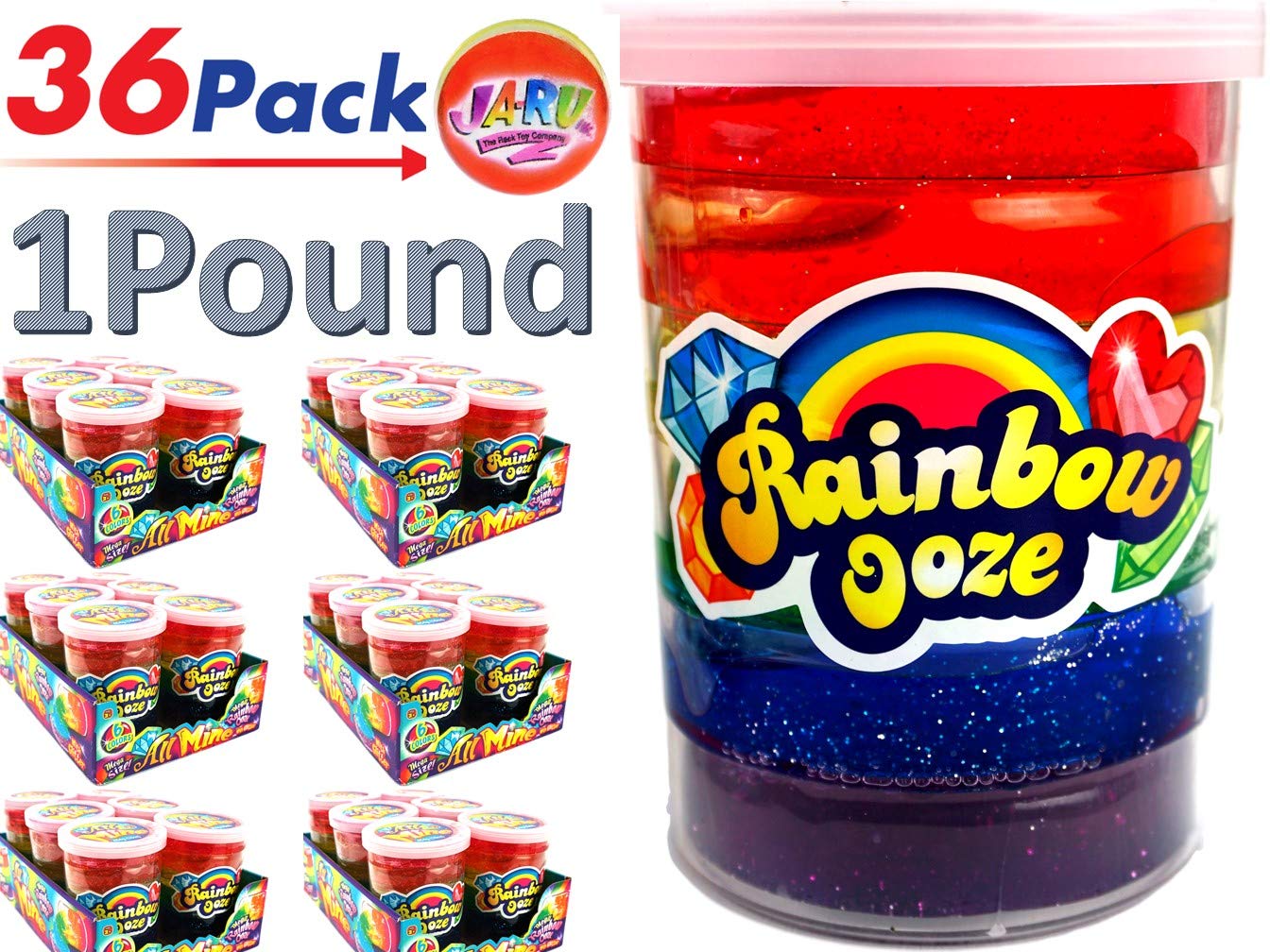 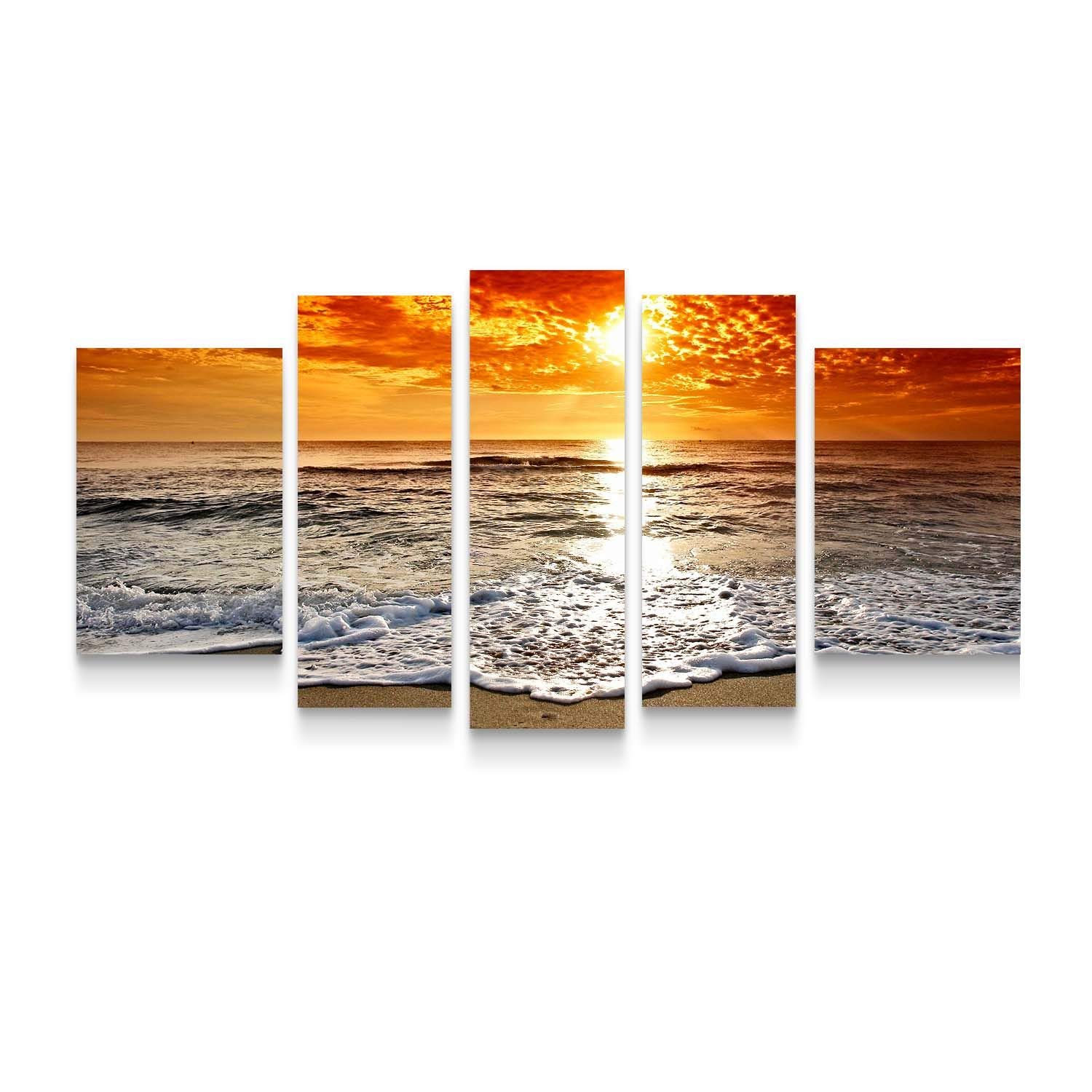 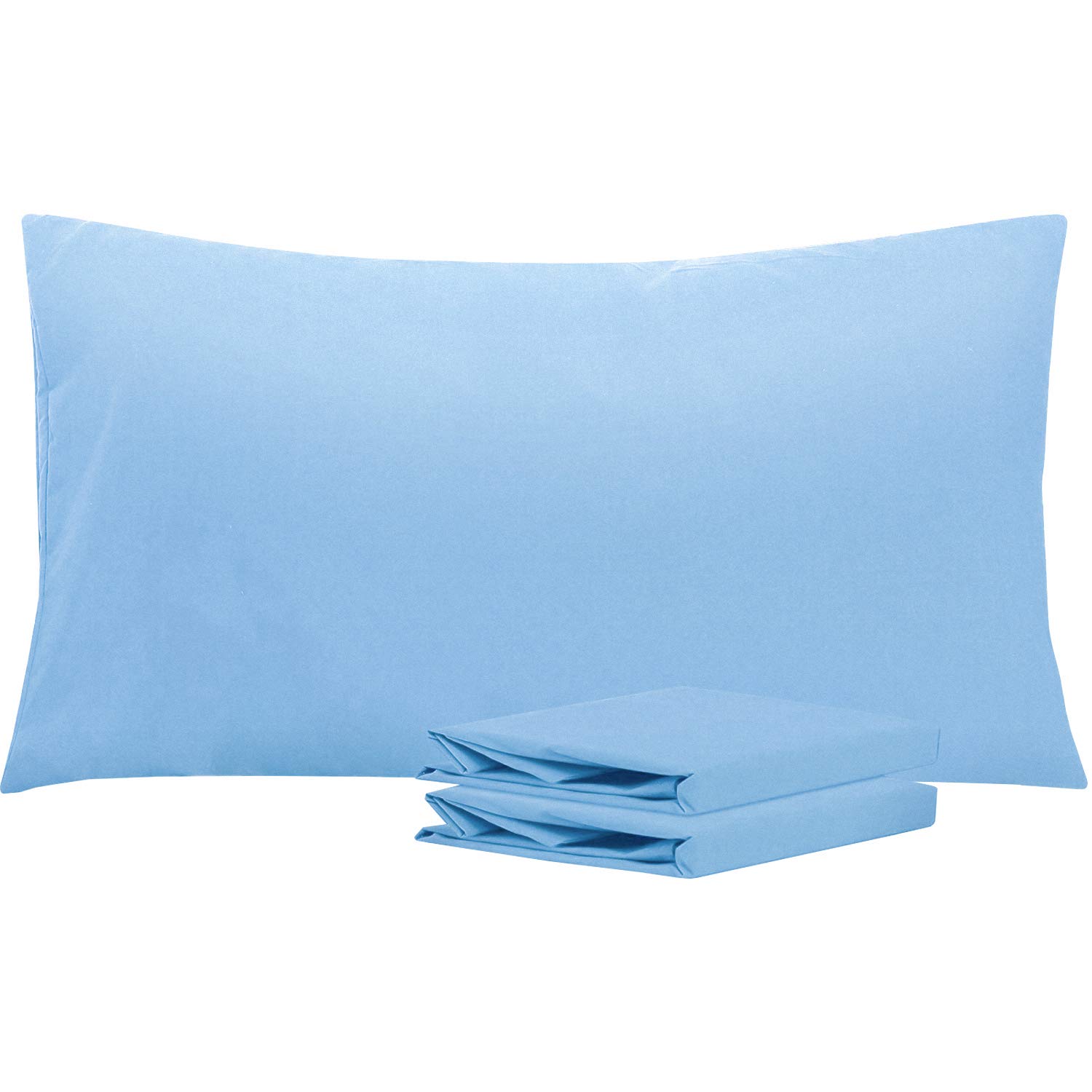 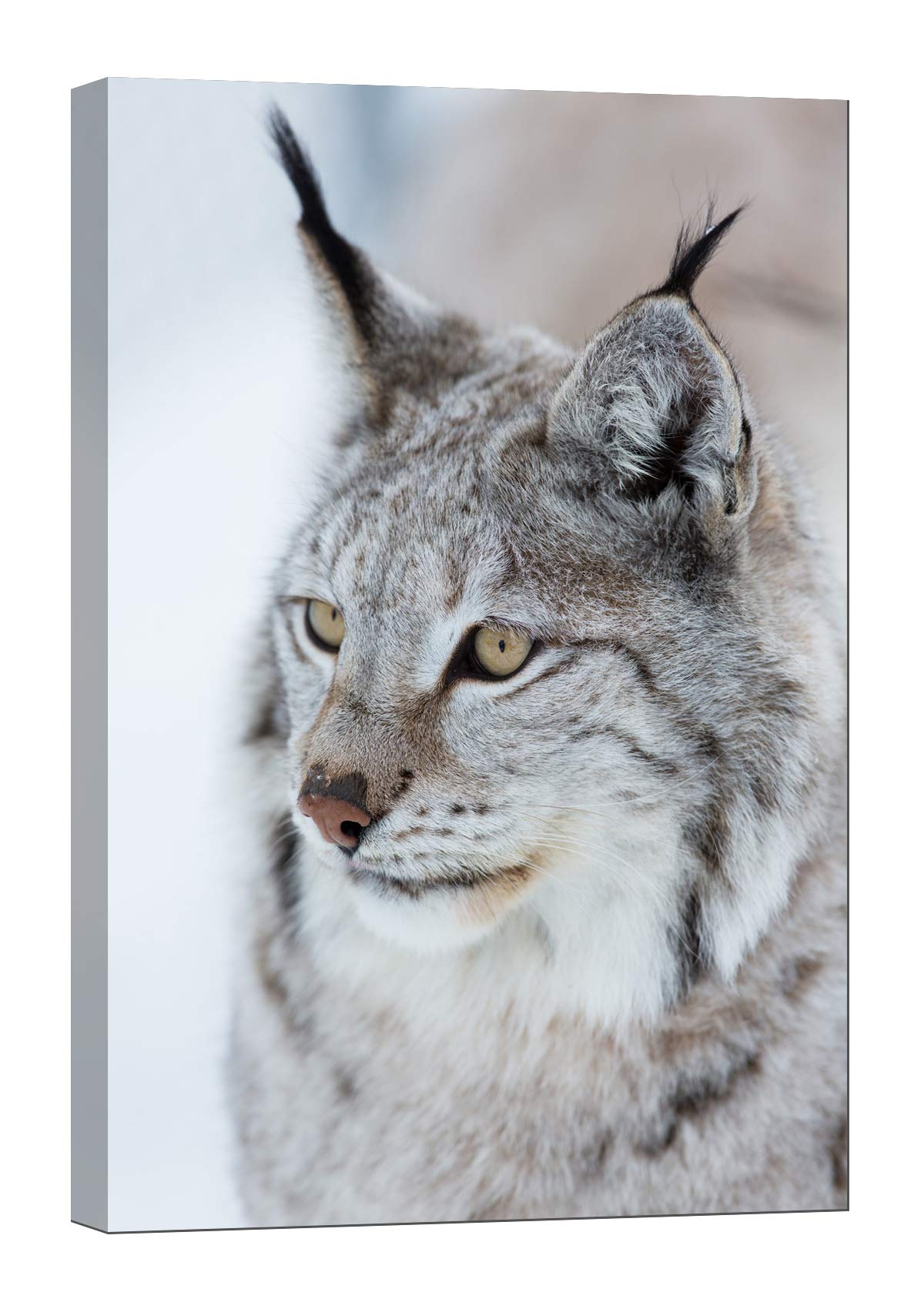 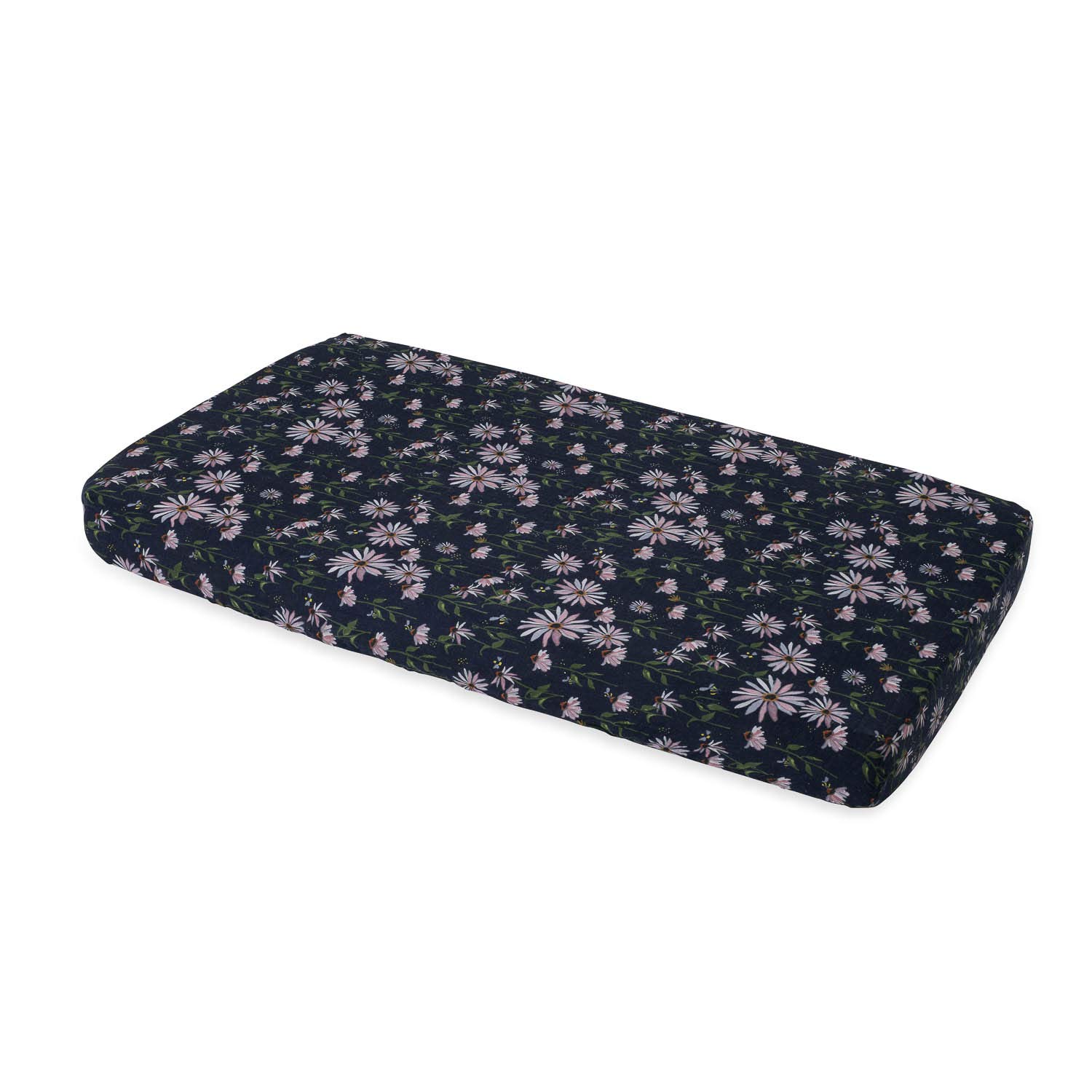 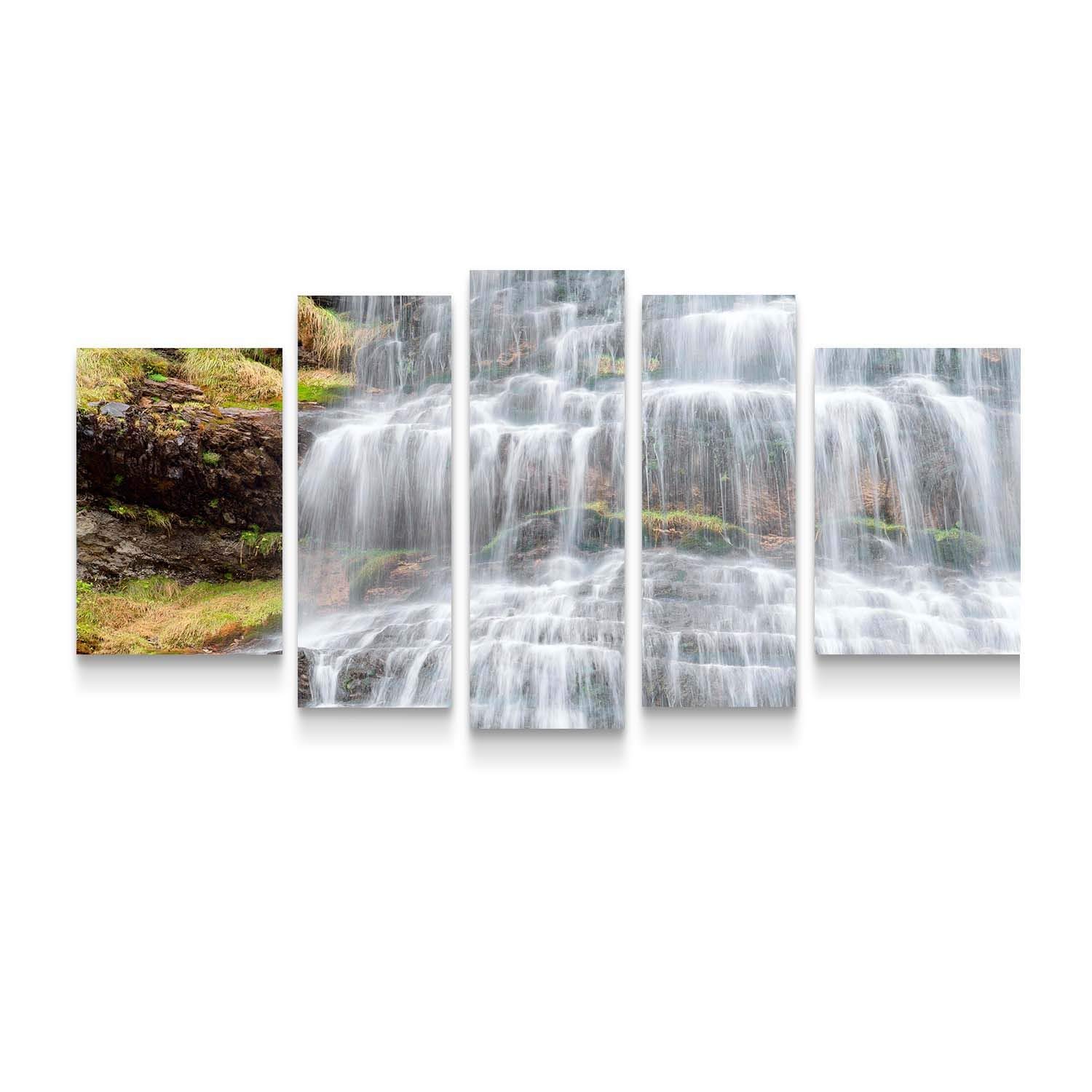 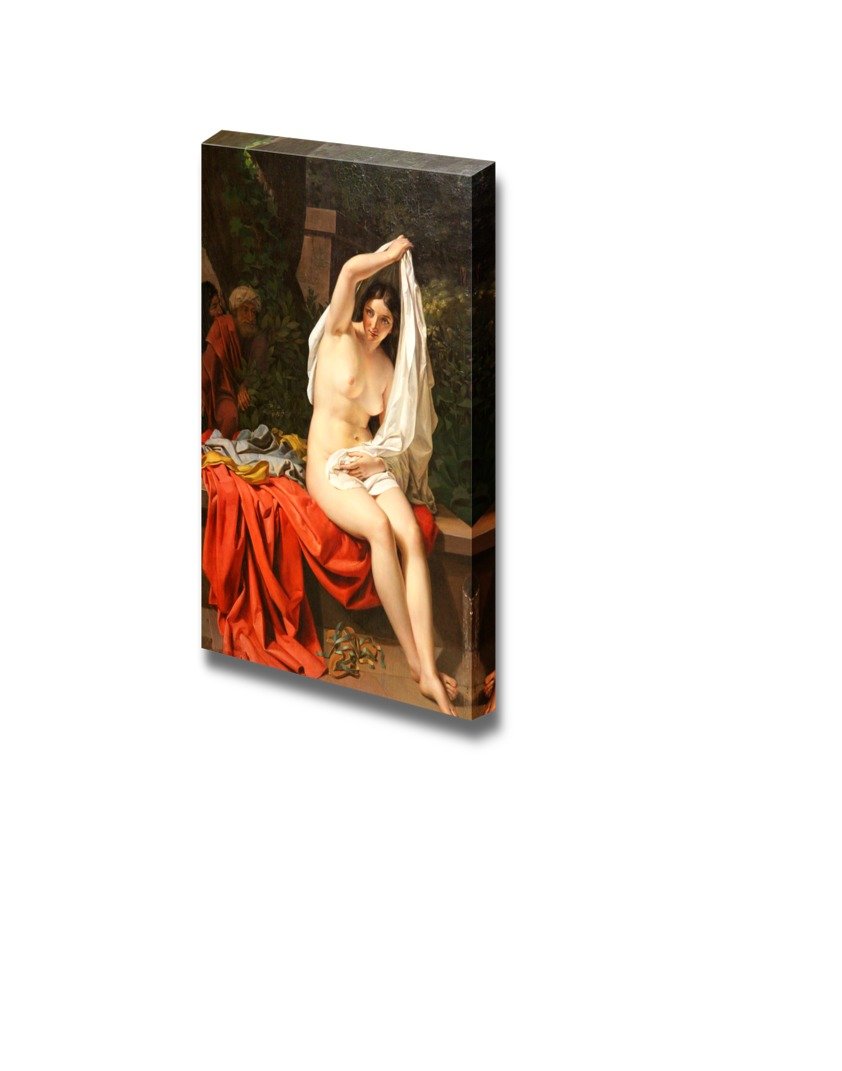 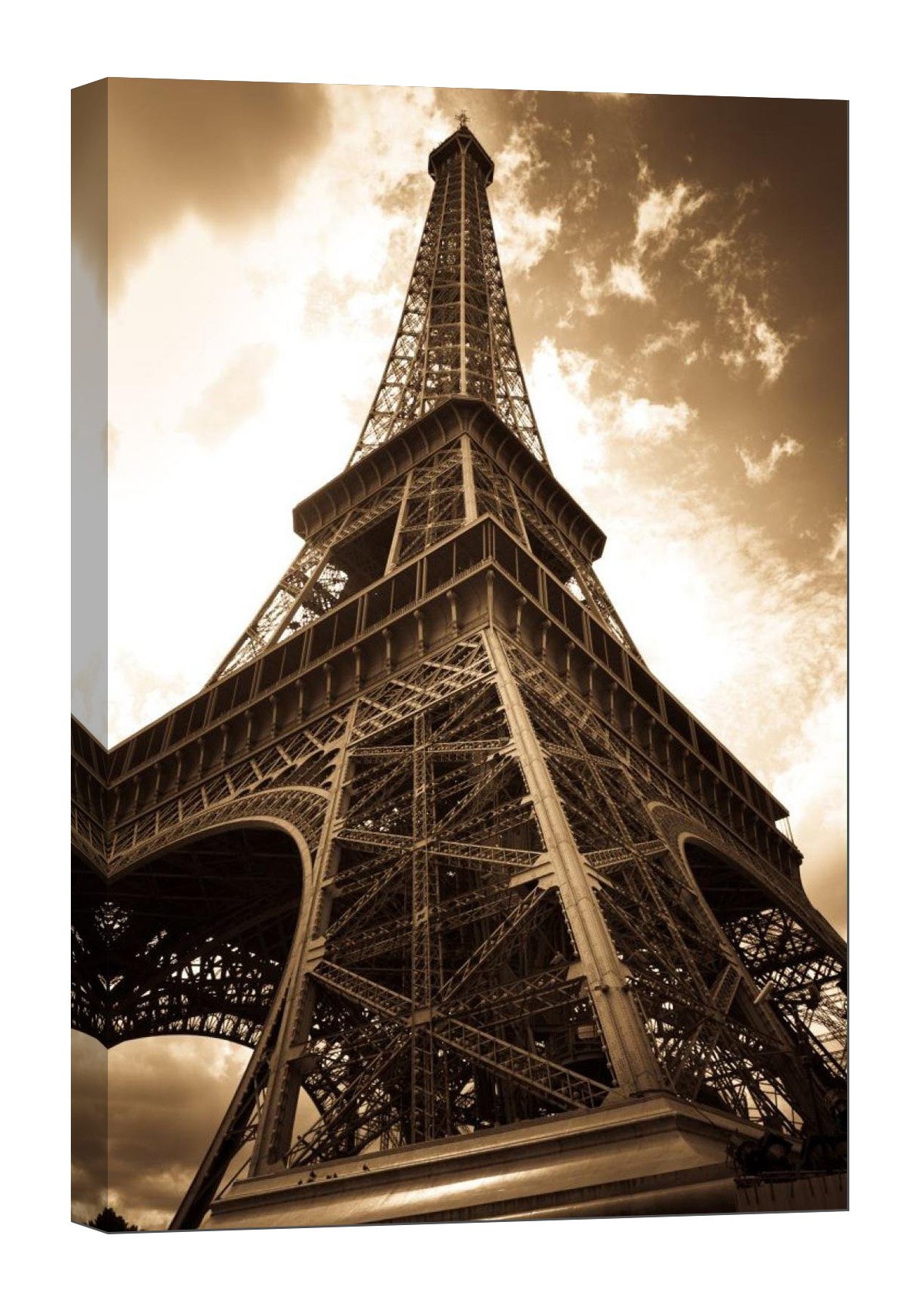 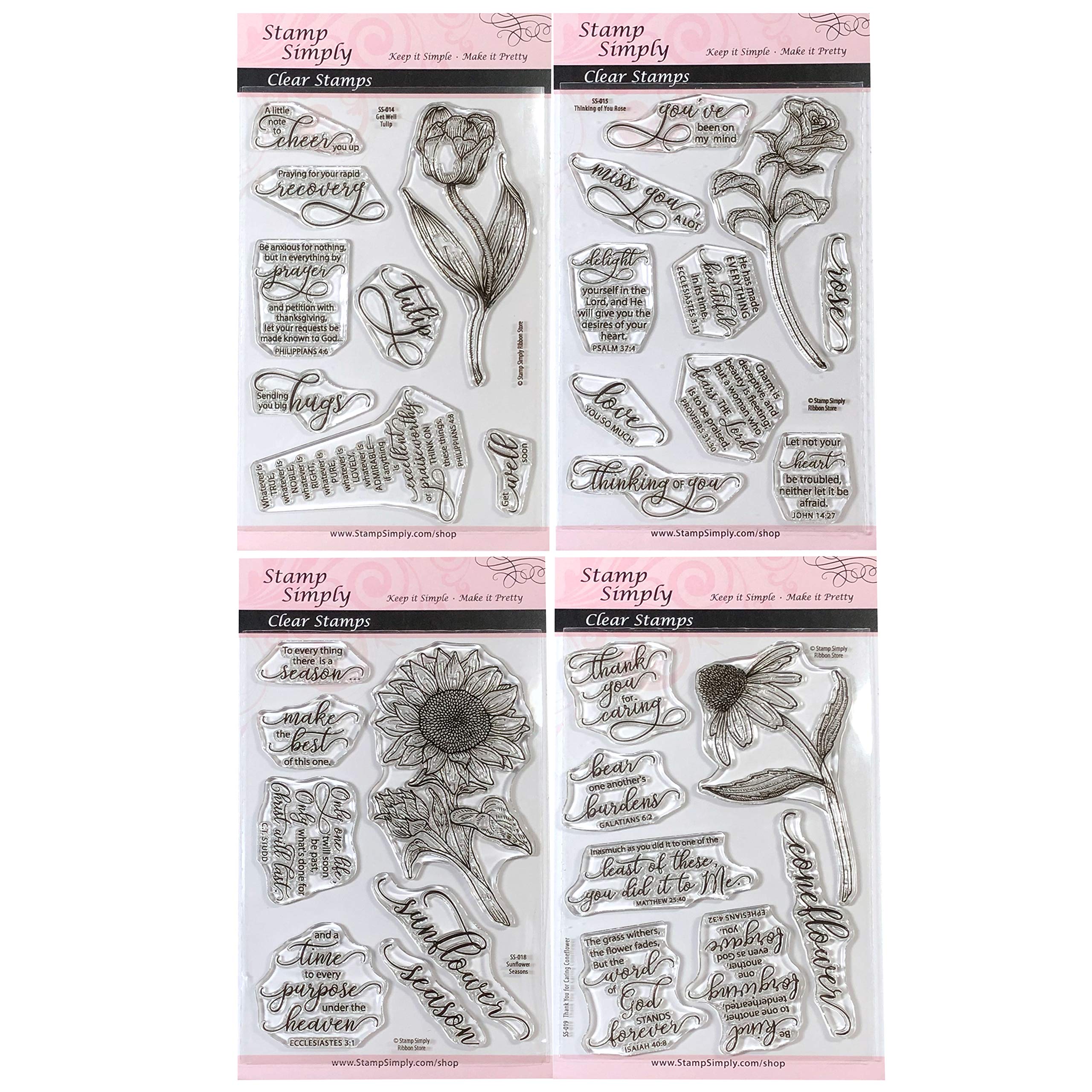 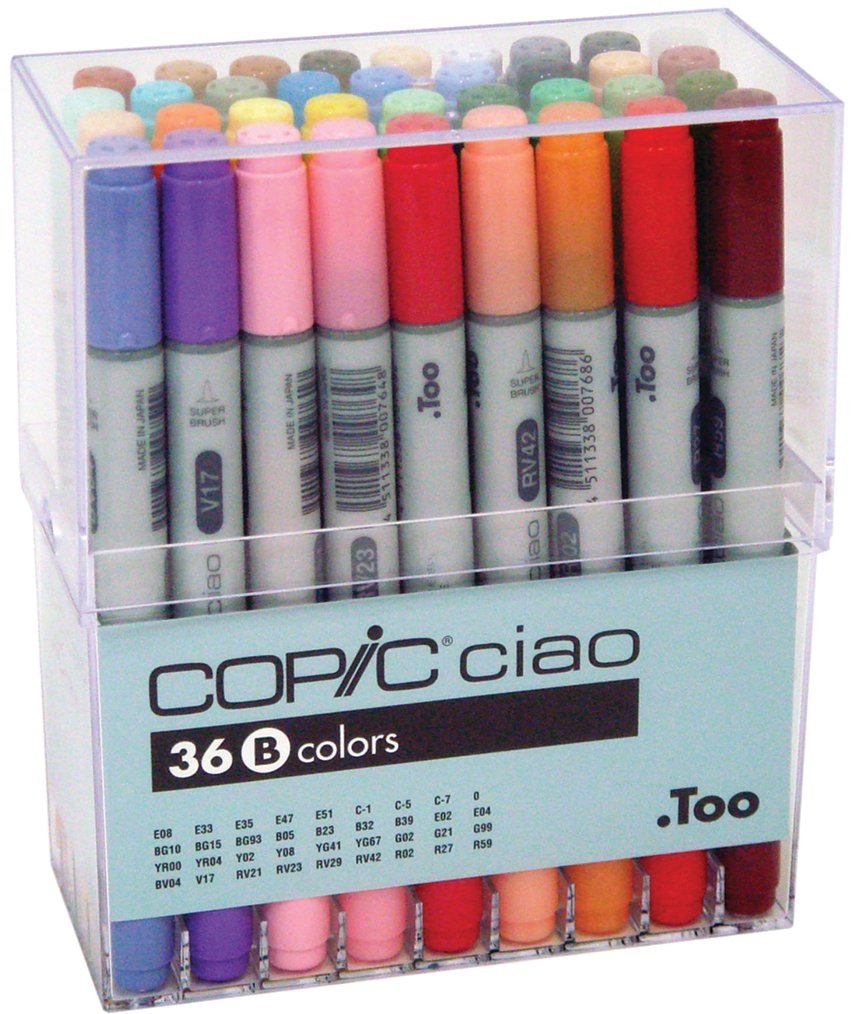 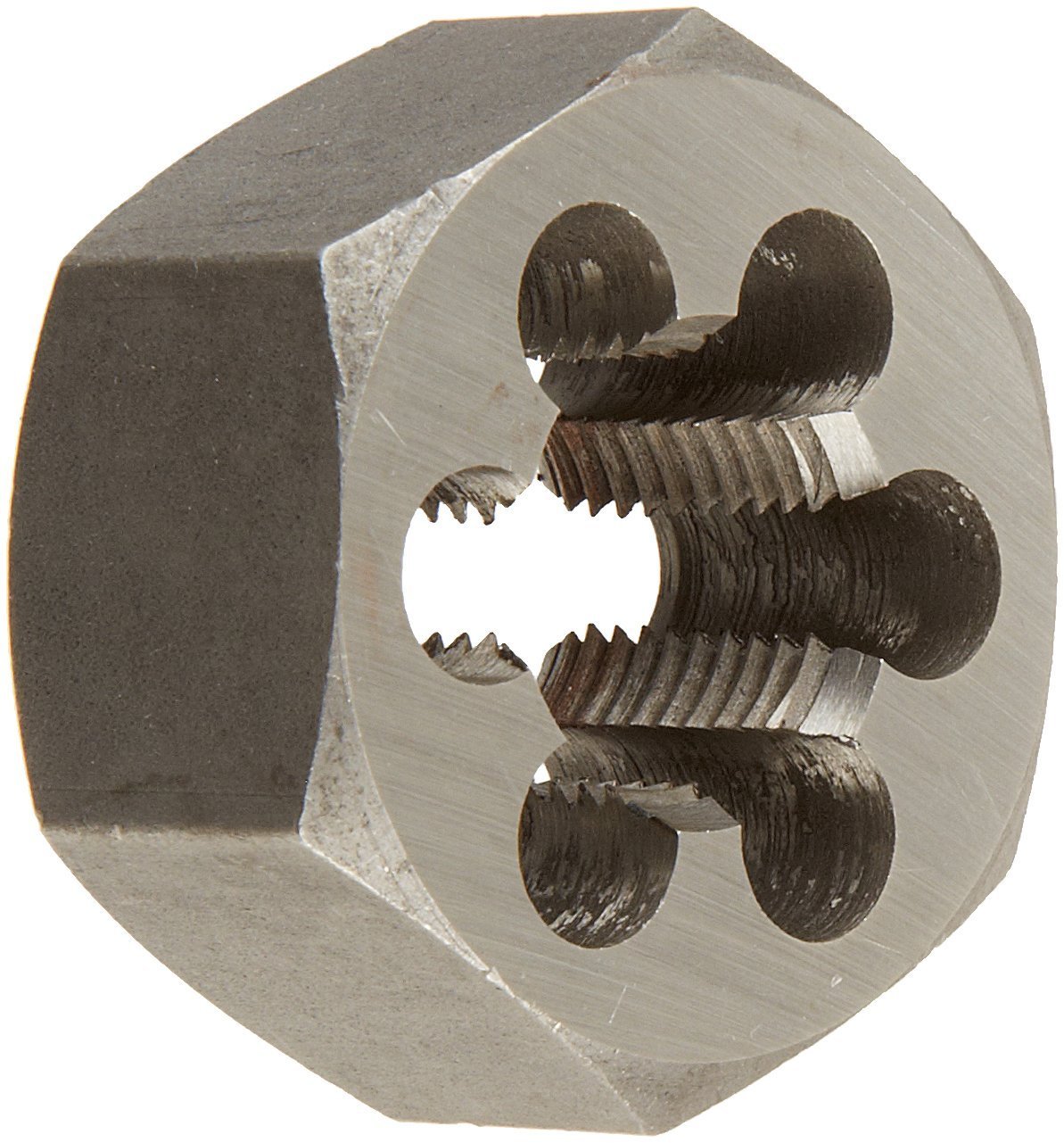 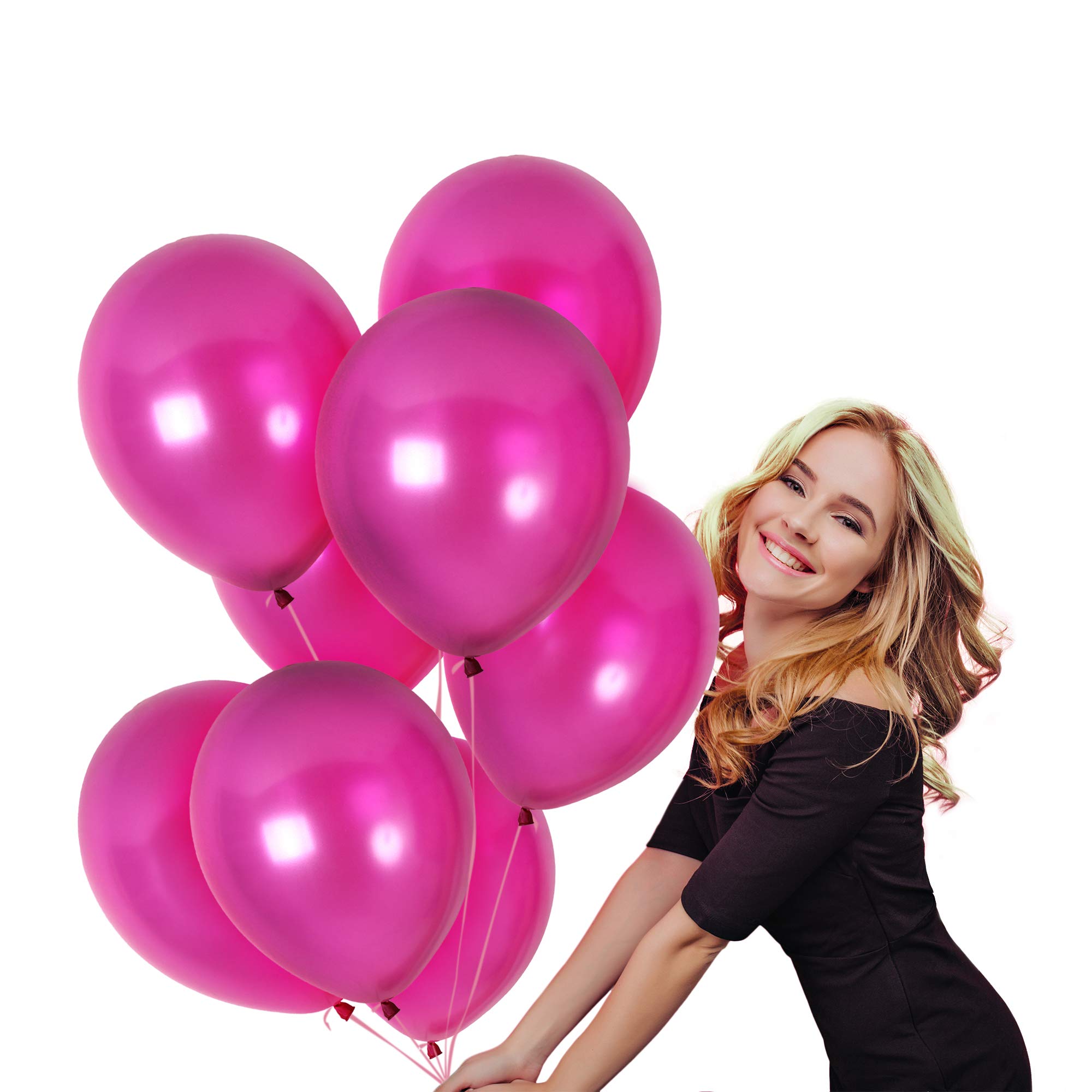 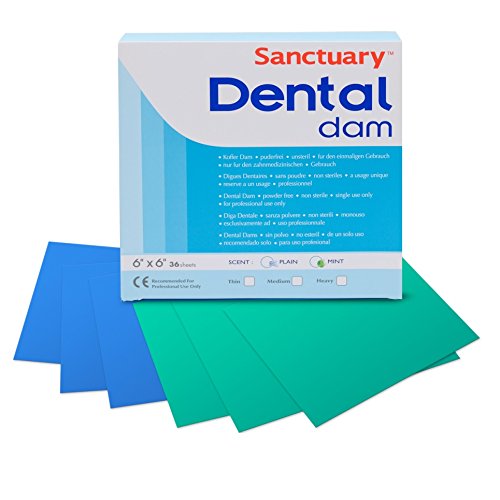 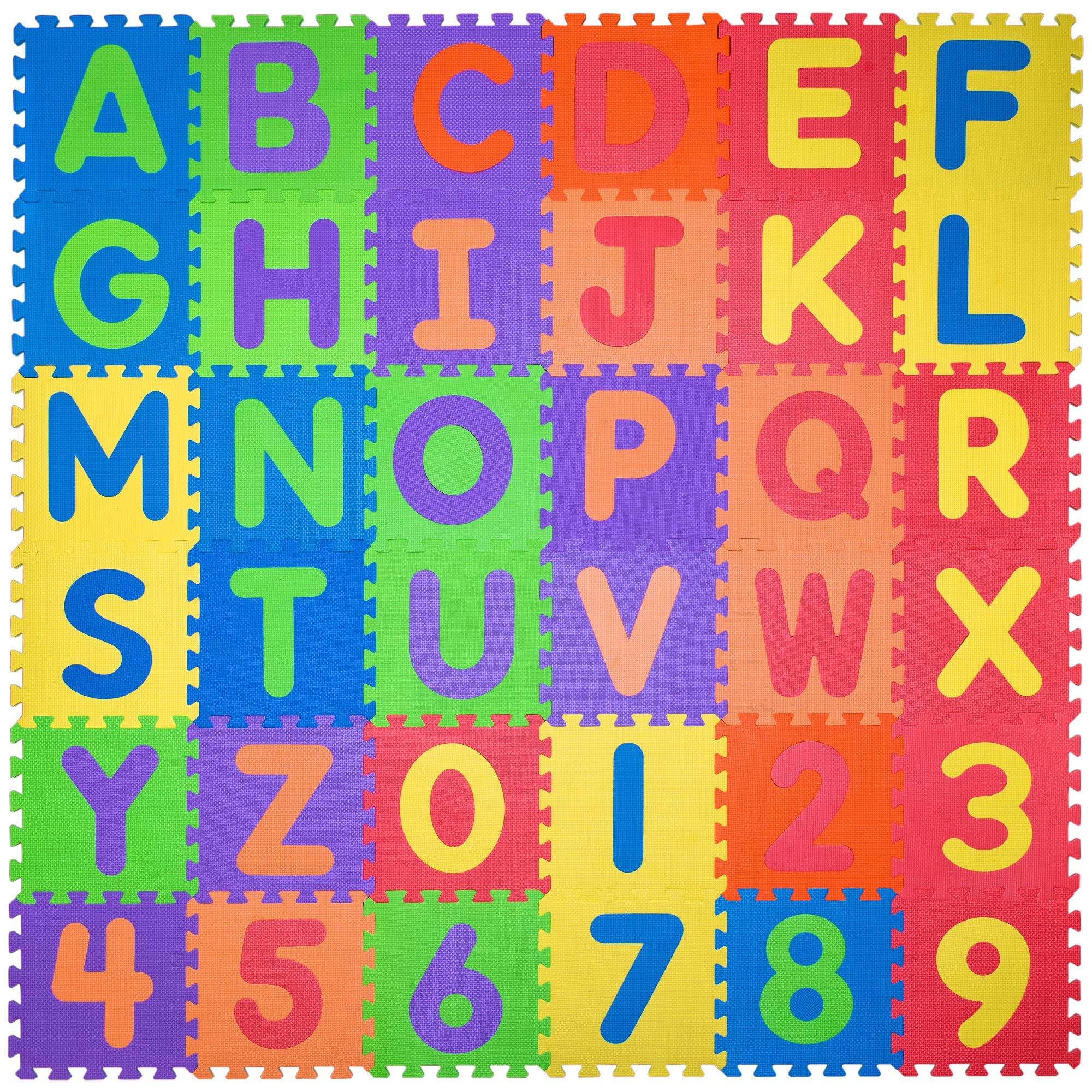 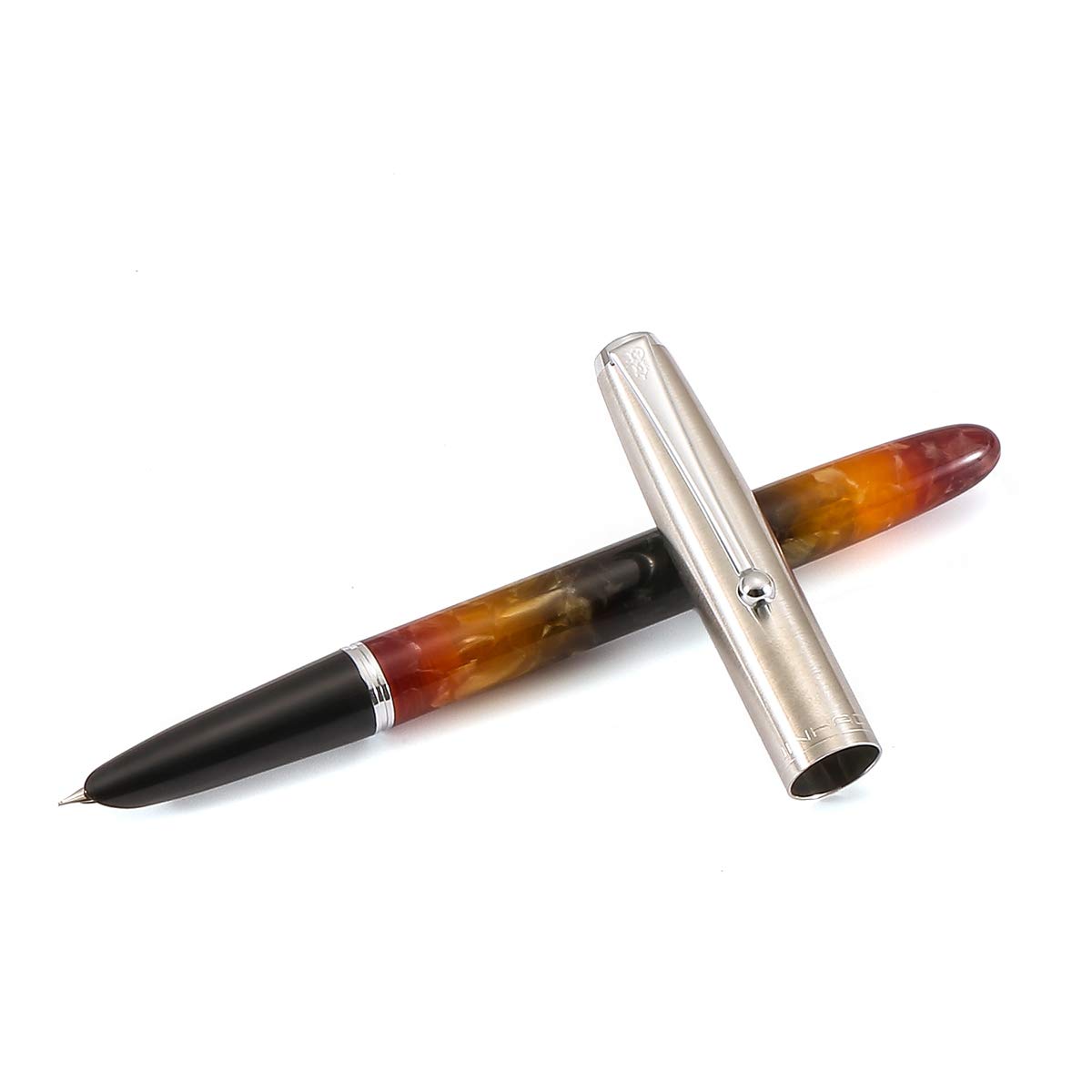 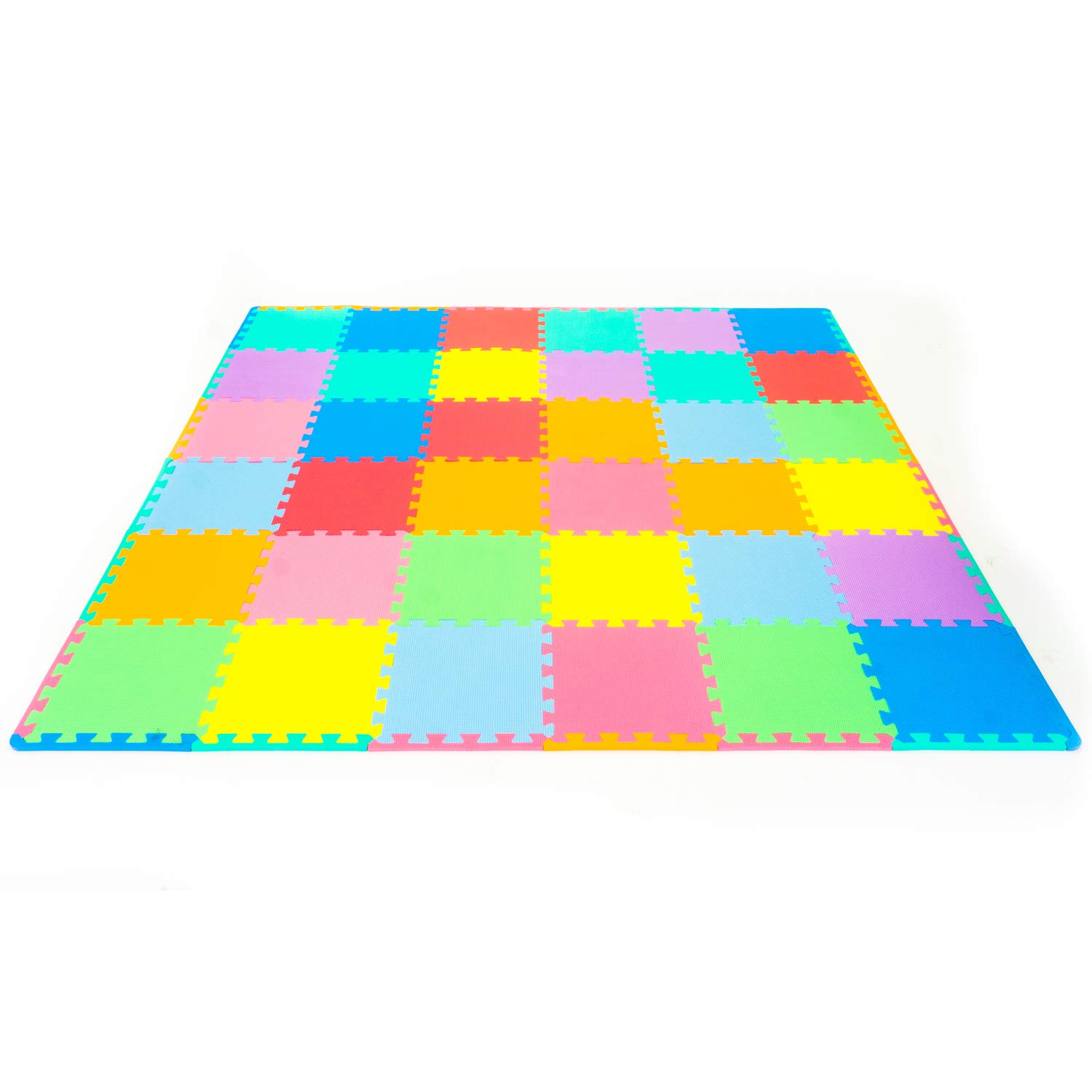 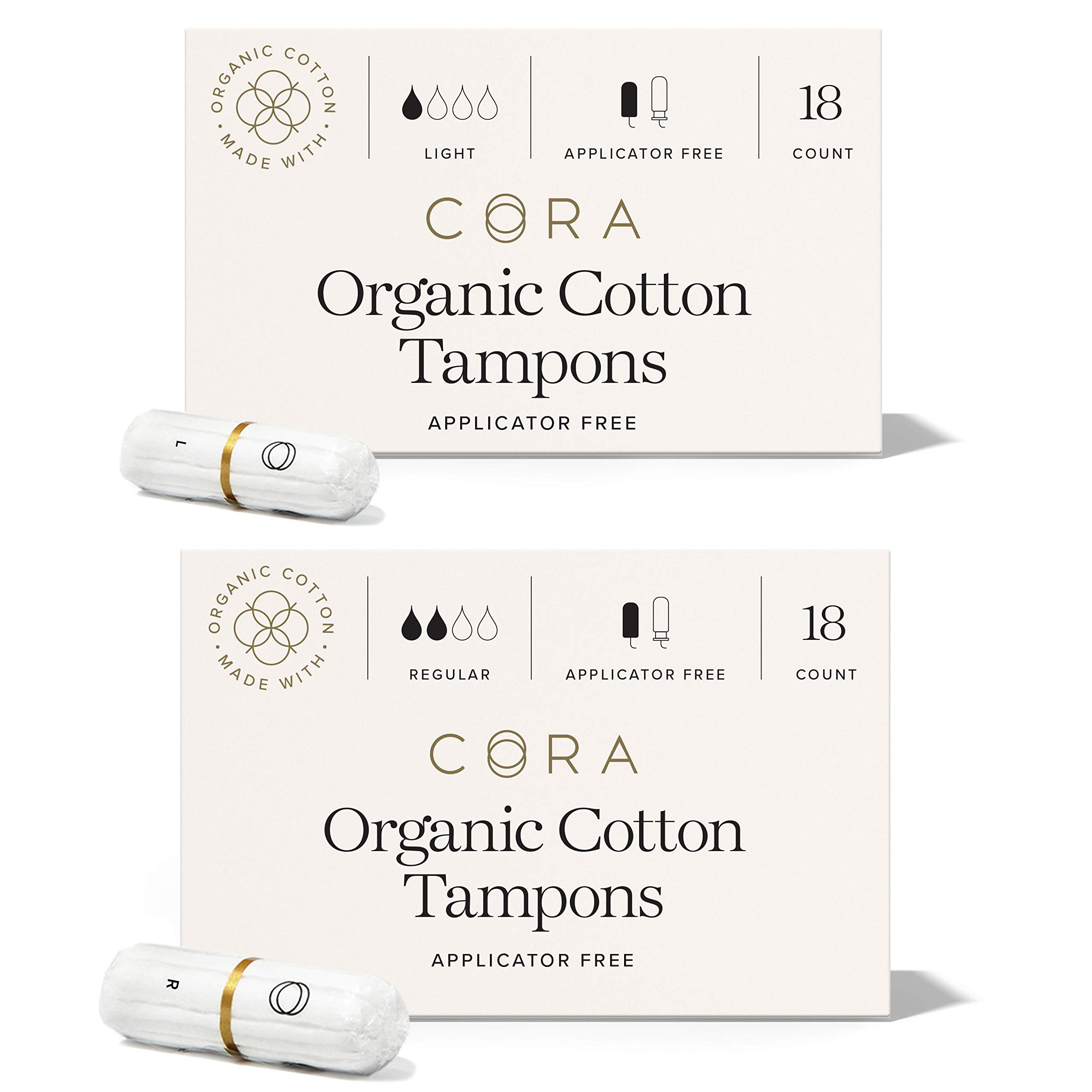 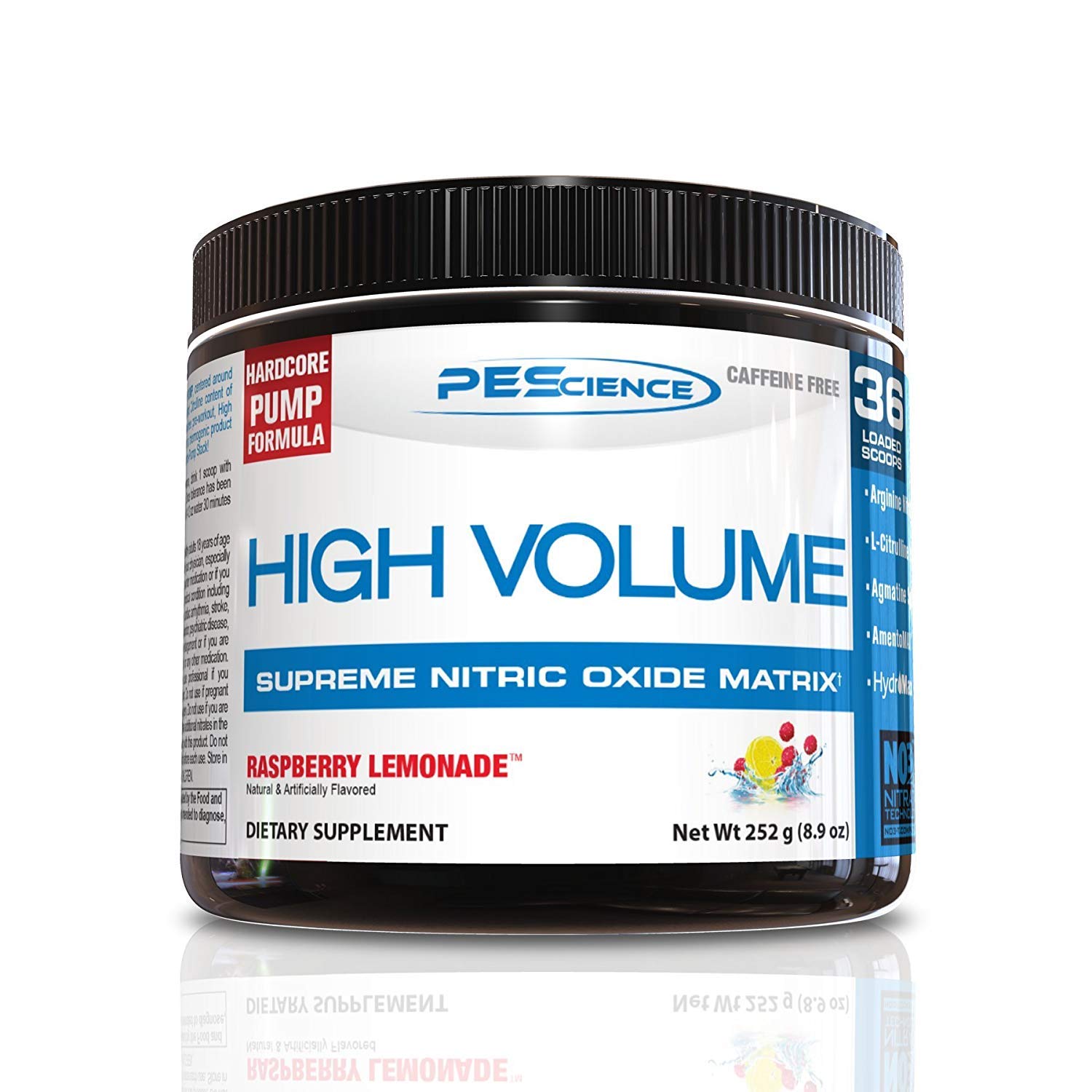