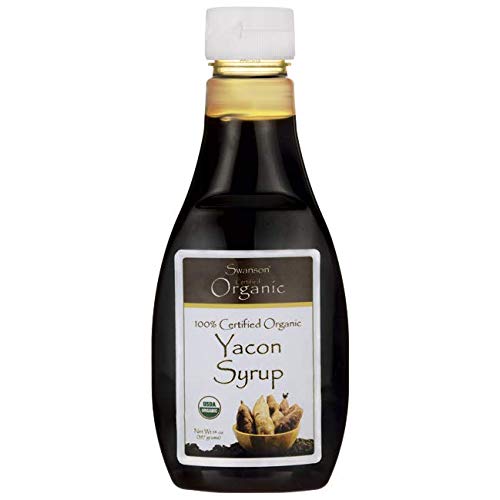 If you’ve been struggling to shed unwanted pounds, we have some great news for you: now there’s a sweetener with only a fraction of the calories found in regular sugar. It’s called yacon syrup, and it’s rapidly gaining popularity as a low-calorie sweetening option for those fighting “the battle of the bulge” and others looking for different ways to eat healthier without skimping on taste. Hailed on popular television as a “metabolism game-changer,” its delightfully sweet, rich flavor has enabled thousands of dieters to satisfy their sweet- tooth without compromising their weight loss goals. Plus, Yacon Syrup's remarkably low glycemic index makes it great for those on restricted diets.

When tasting yacon syrup for the first time, most people find it hard to believe that it has only five calories per teaspoon. The secret? Most of yacon’s sweetness comes from fructooligosaccharides (FOS), a type of sugar molecule that stimulates the taste buds much like ordinary table sugar, but passes through the digestive tract unmetabolised, reducing the caloric value. Instead, FOS serves as a source of nourishment for the beneficial probiotic bacteria that reside in the lower GI tract.

Swanson 100% Certified Organic Yacon Syrup is derived exclusively from organically grown Peruvian yacon root through an extraction process without the use of chemical solvents. It is 100% pure with no additives, preservatives or artificial ingredients of any kind. Whether you’re trying to lose weight or simply looking to cut back on the sugar in your daily diet, yacon syrup—along with healthy diet and exercise—can help you accomplish your goals while still satisfying your desire for life’s sweeter things.

As versatile as it is healthy, Swanson Organic Yacon Syrup makes a tasty addition to yogurt, cereal, juices or smoothies, or you can use it as a substitute for honey, maple syrup or molasses in the kitchen or on the table.

*These statements have not been evaluated by the Food and Drug Administration. This product is not intended to diagnose, treat, cure or prevent any disease.

We take quality seriously, and that's why we are voluntary members of NSF International and follow Good Manufacturing Practices to ensure that our procedures are the best they can be.

Our quality testing includes, but is not limited to:

By following strict guidelines, we ensure our products are carefully and rigorously tested for both purity and potency.

These labs are ISO 17025 Certified. ISO/IEC 17025 is the standard accreditation most labs must hold in order to be deemed technically competent. Laboratories use ISO/IEC 17025 to implement a quality system aimed at improving their ability to consistently produce valid results.

Swanson complies with both Food and Drug Administration (FDA) and the Federal Trade Commission (FTC) guidelines. These ensure that consumers can trust the label information and safety of all our products. Virtually all facets of supplement manufacturing, labeling and marketing are covered by extensive regulations issued and enforced by the FDA and FTC.

* These statements have not been evaluated by the Food and Drug Administration. These products are not intended to diagnose, treat, cure or prevent any disease. 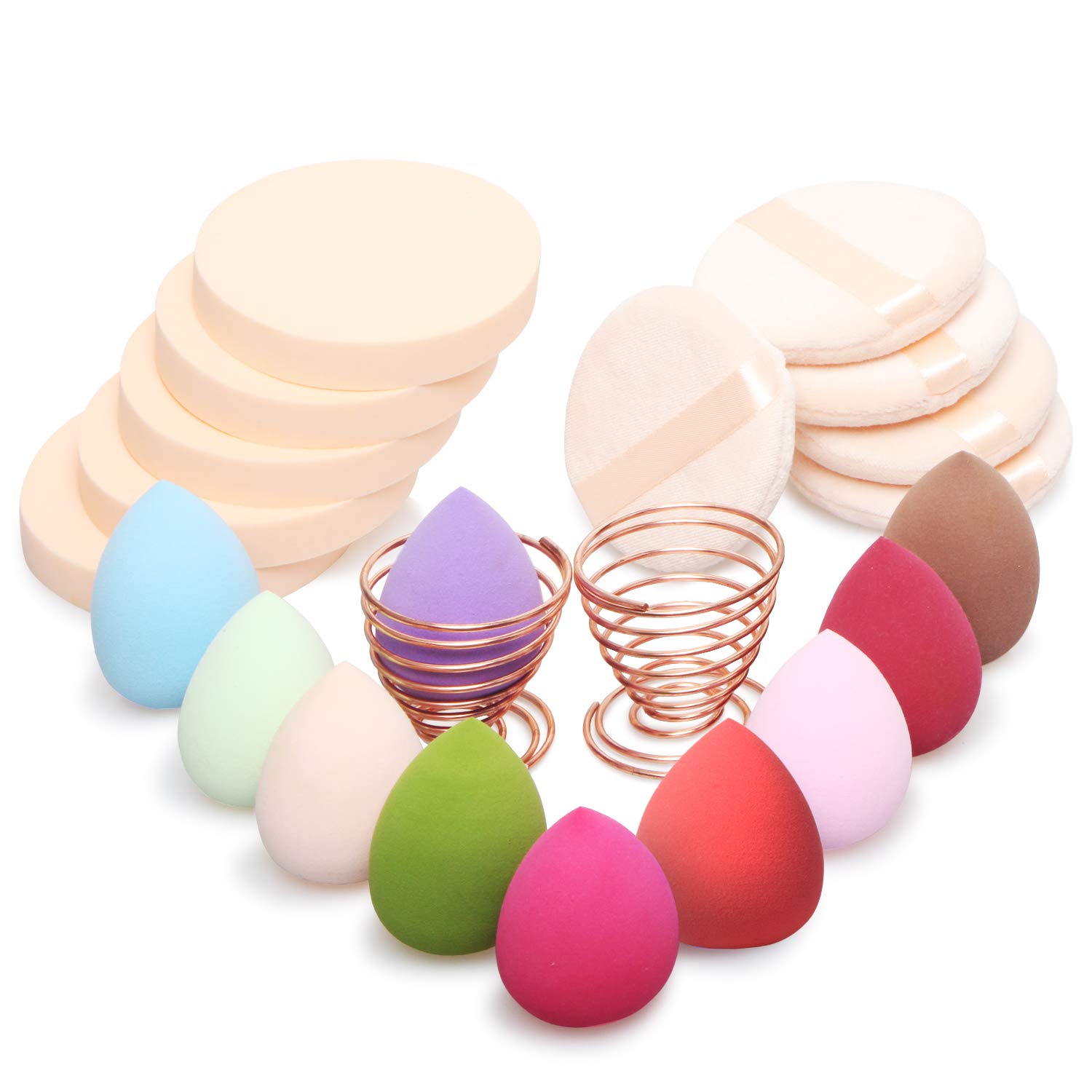 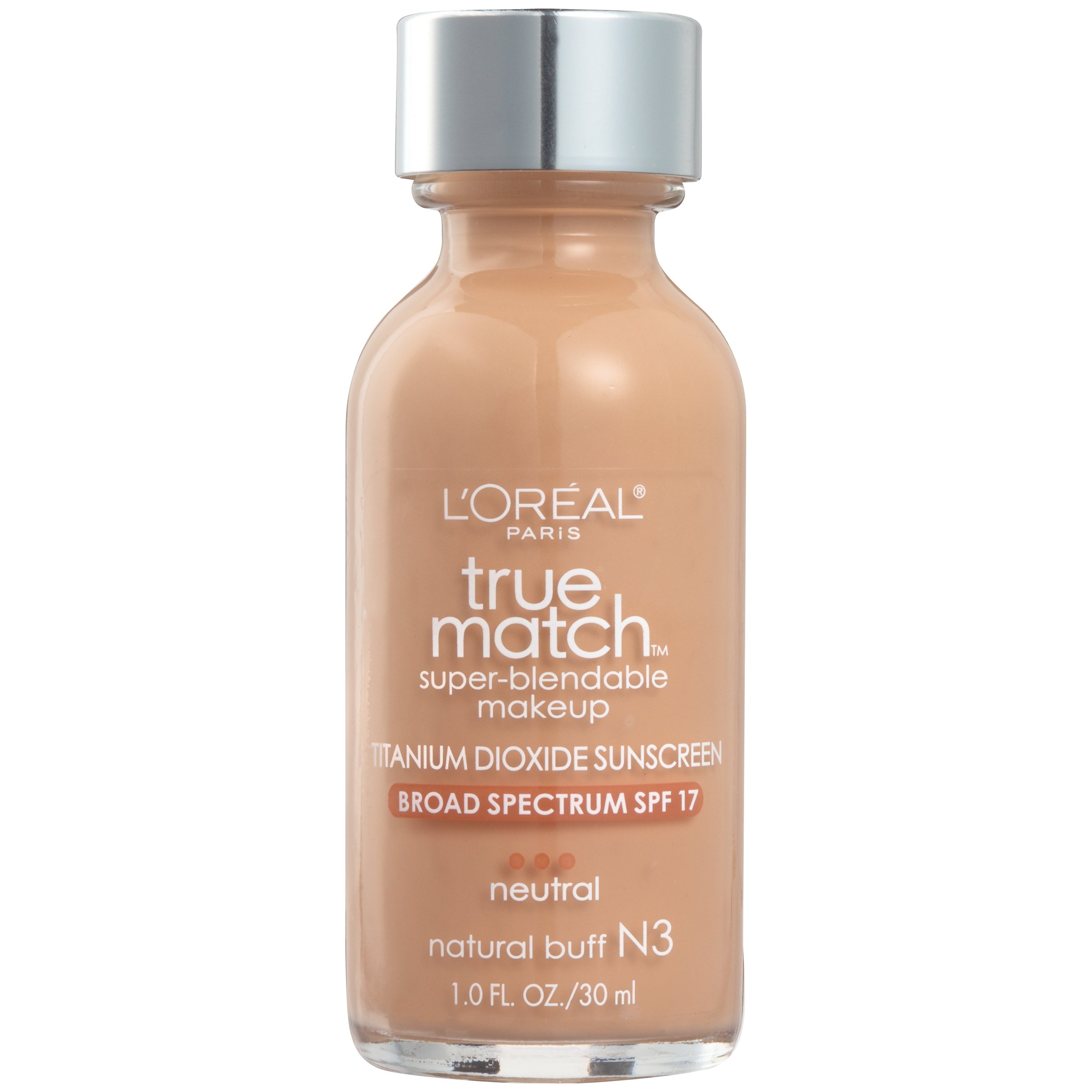 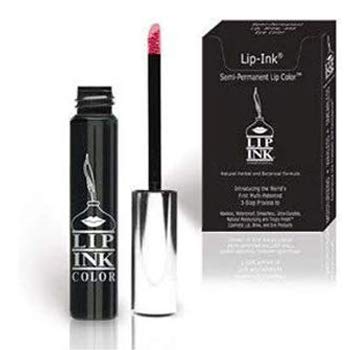 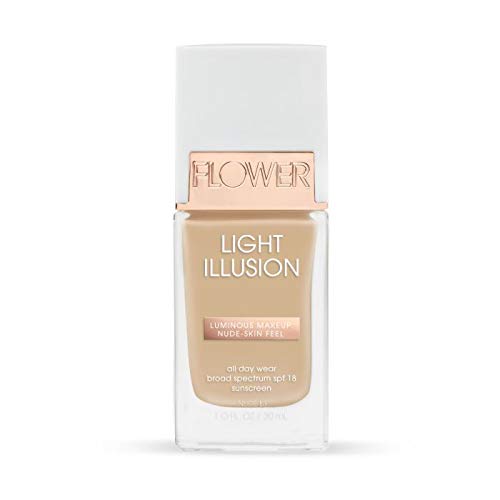 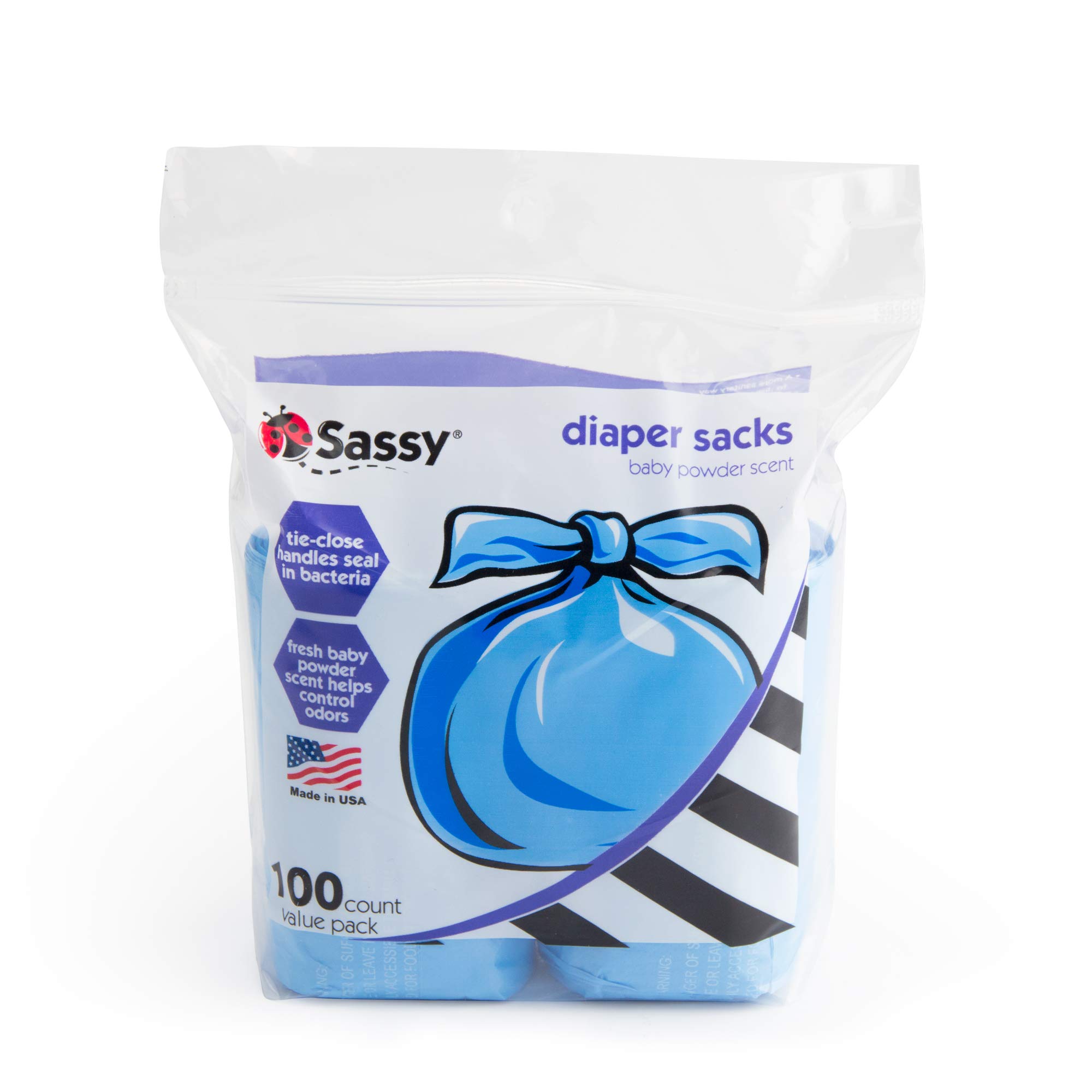 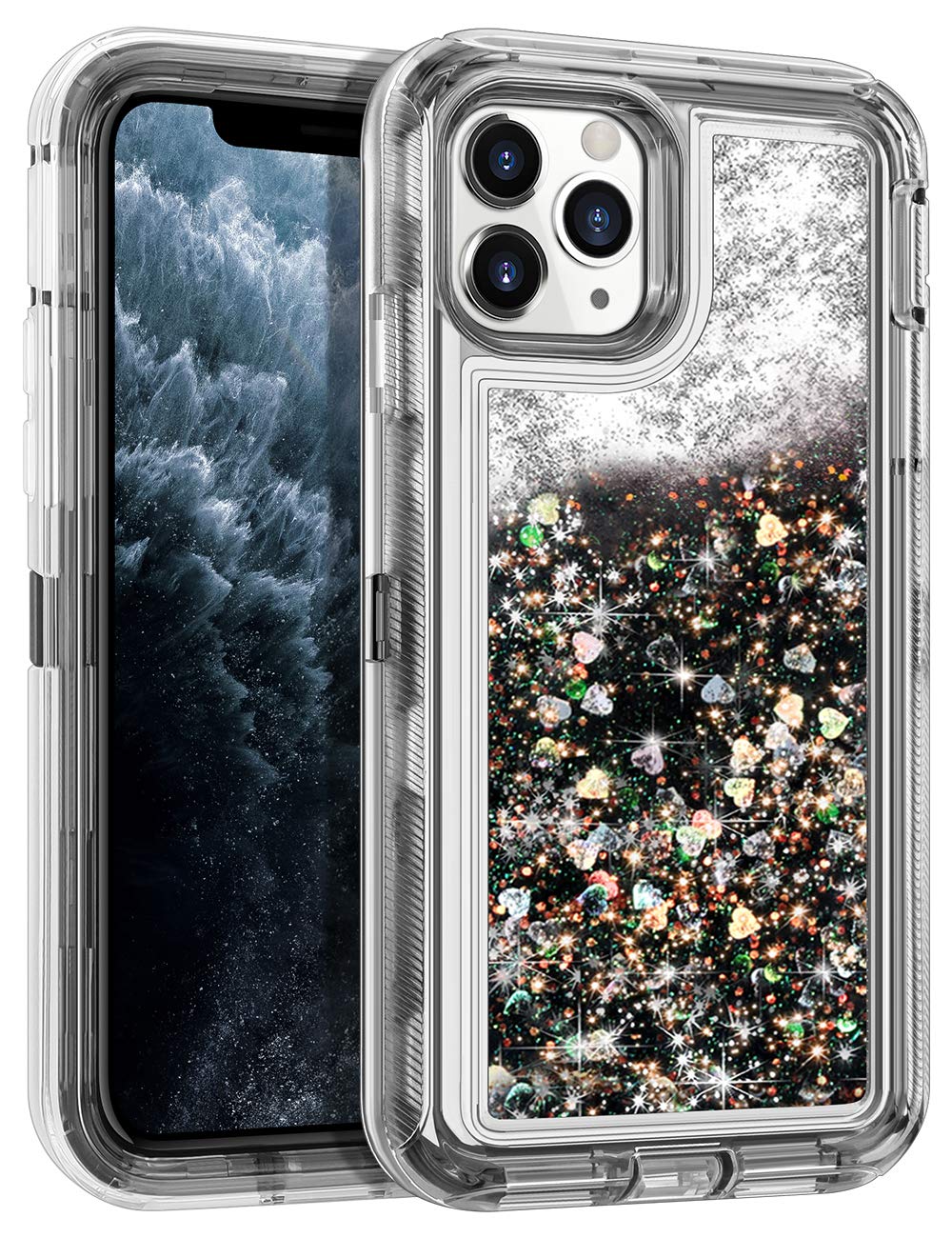 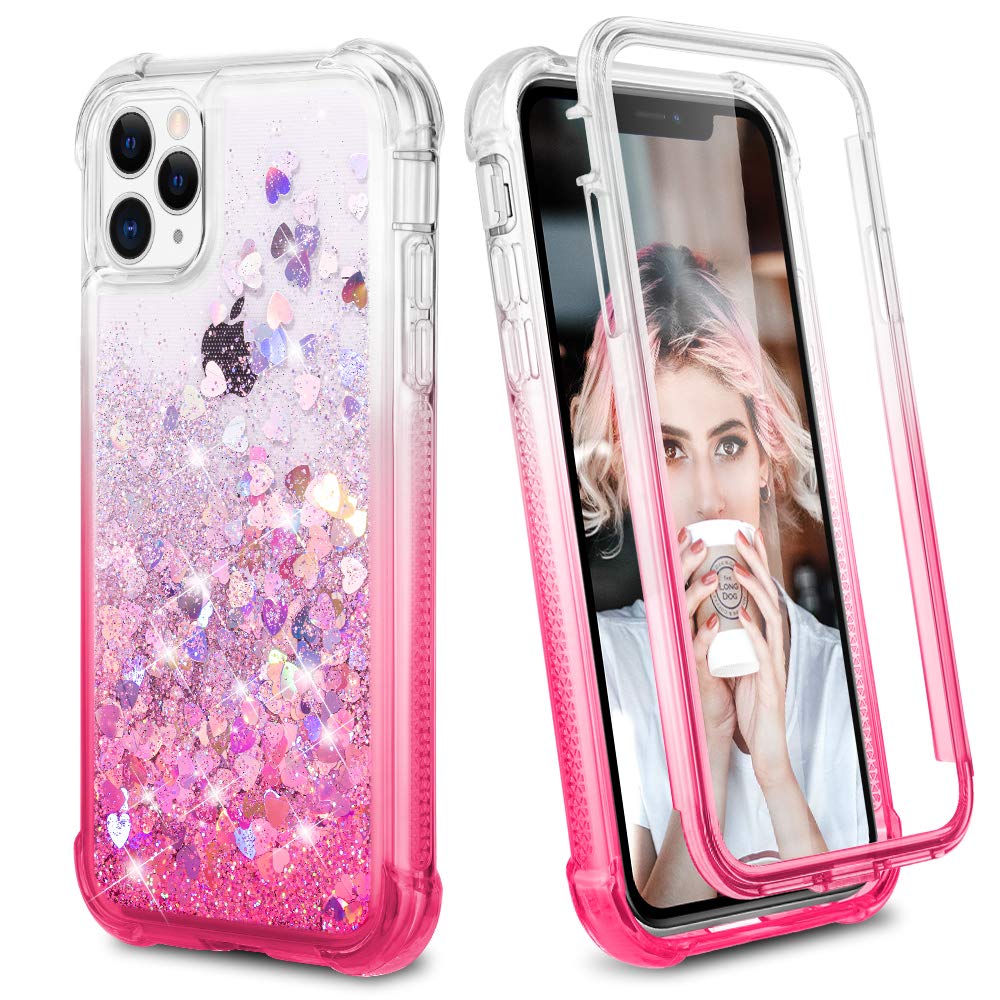 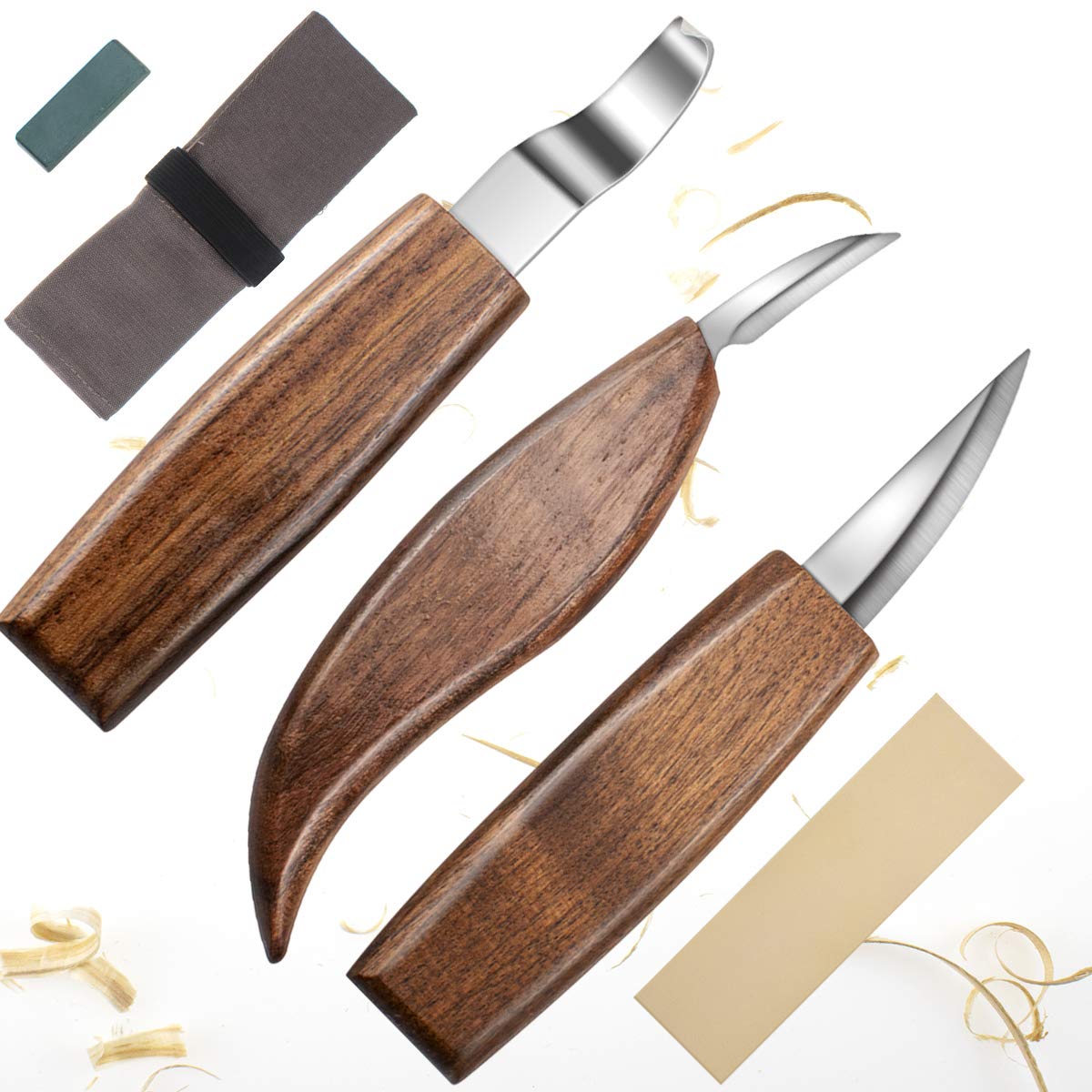 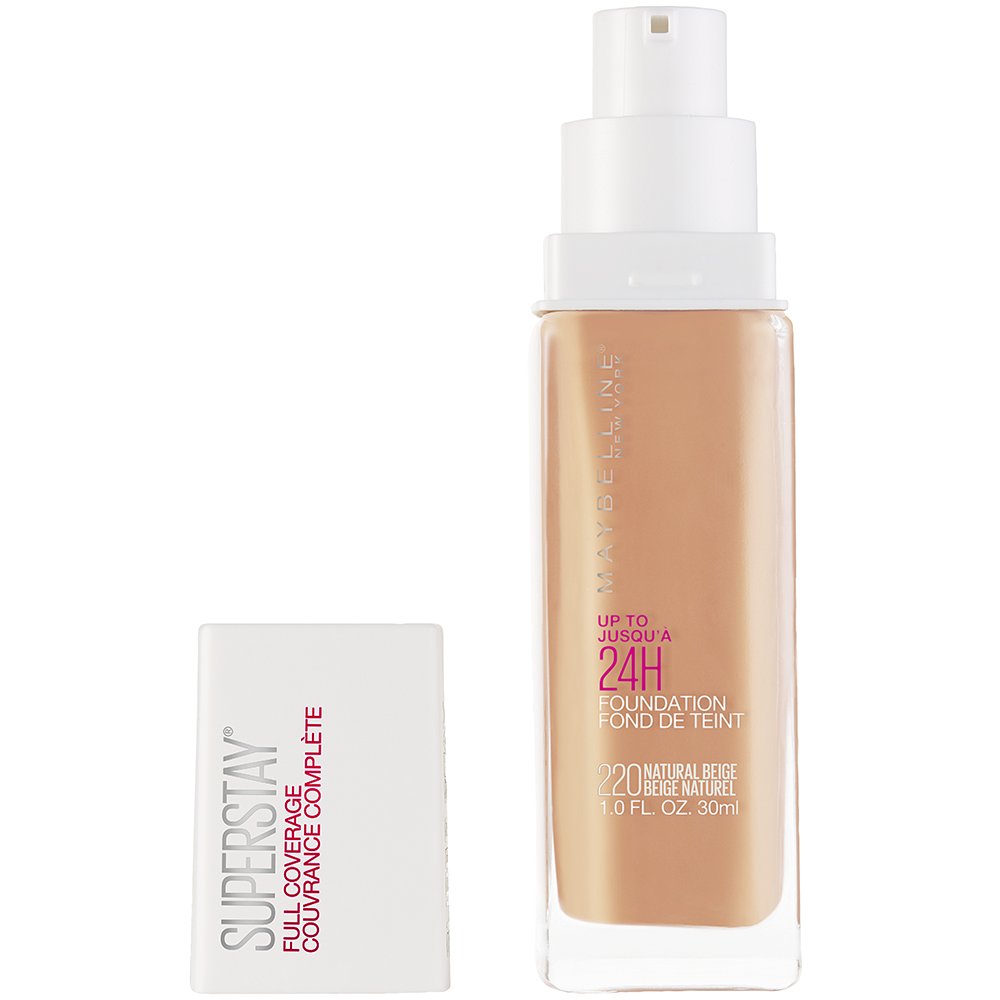 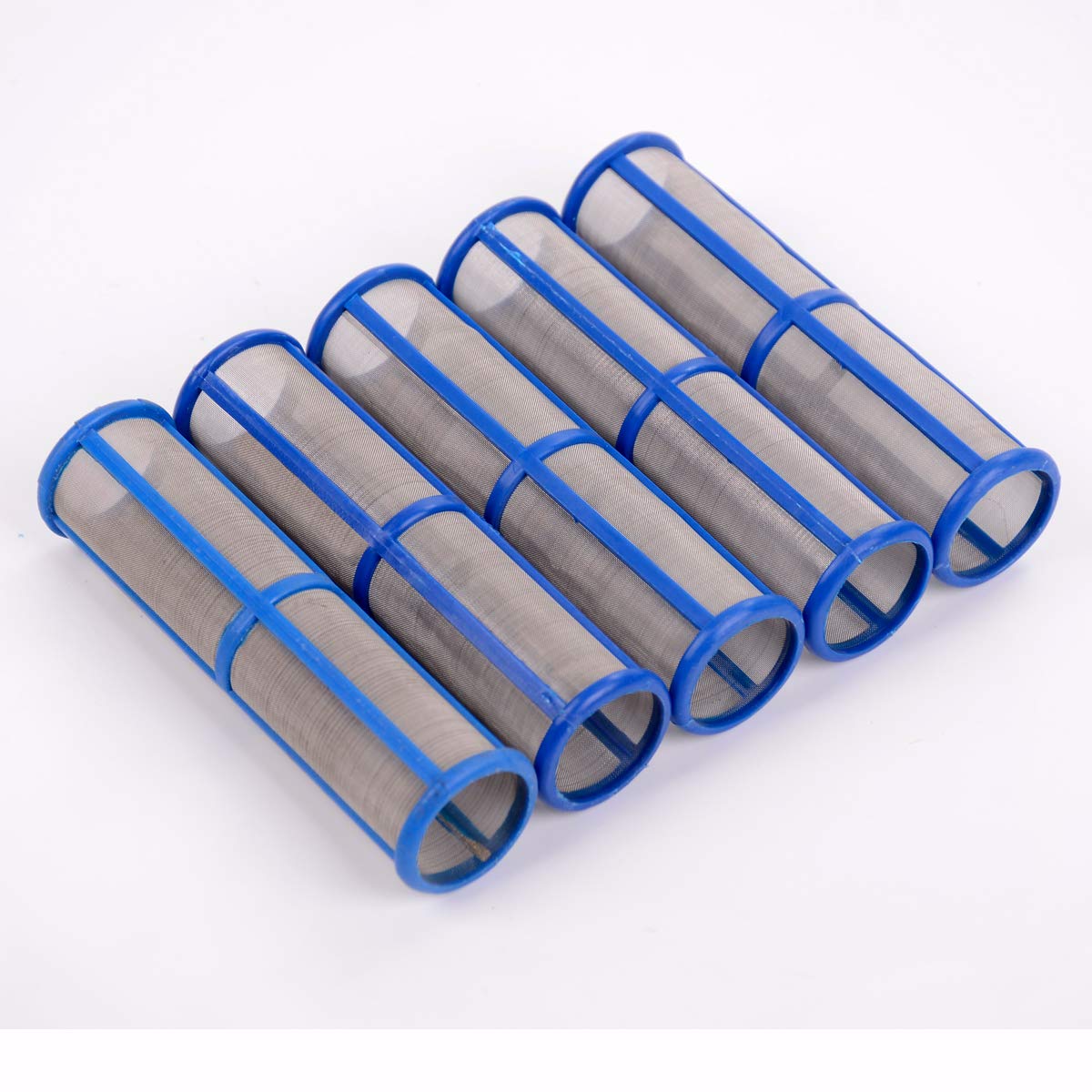 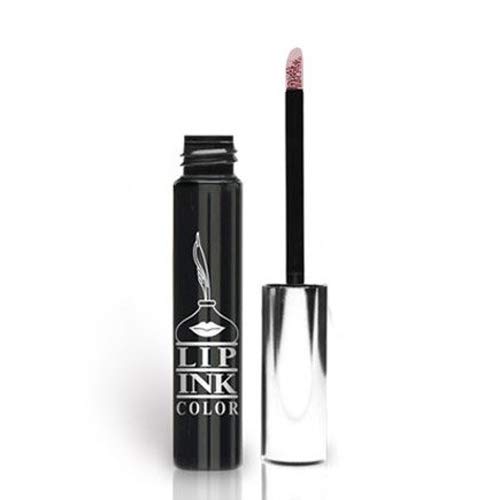 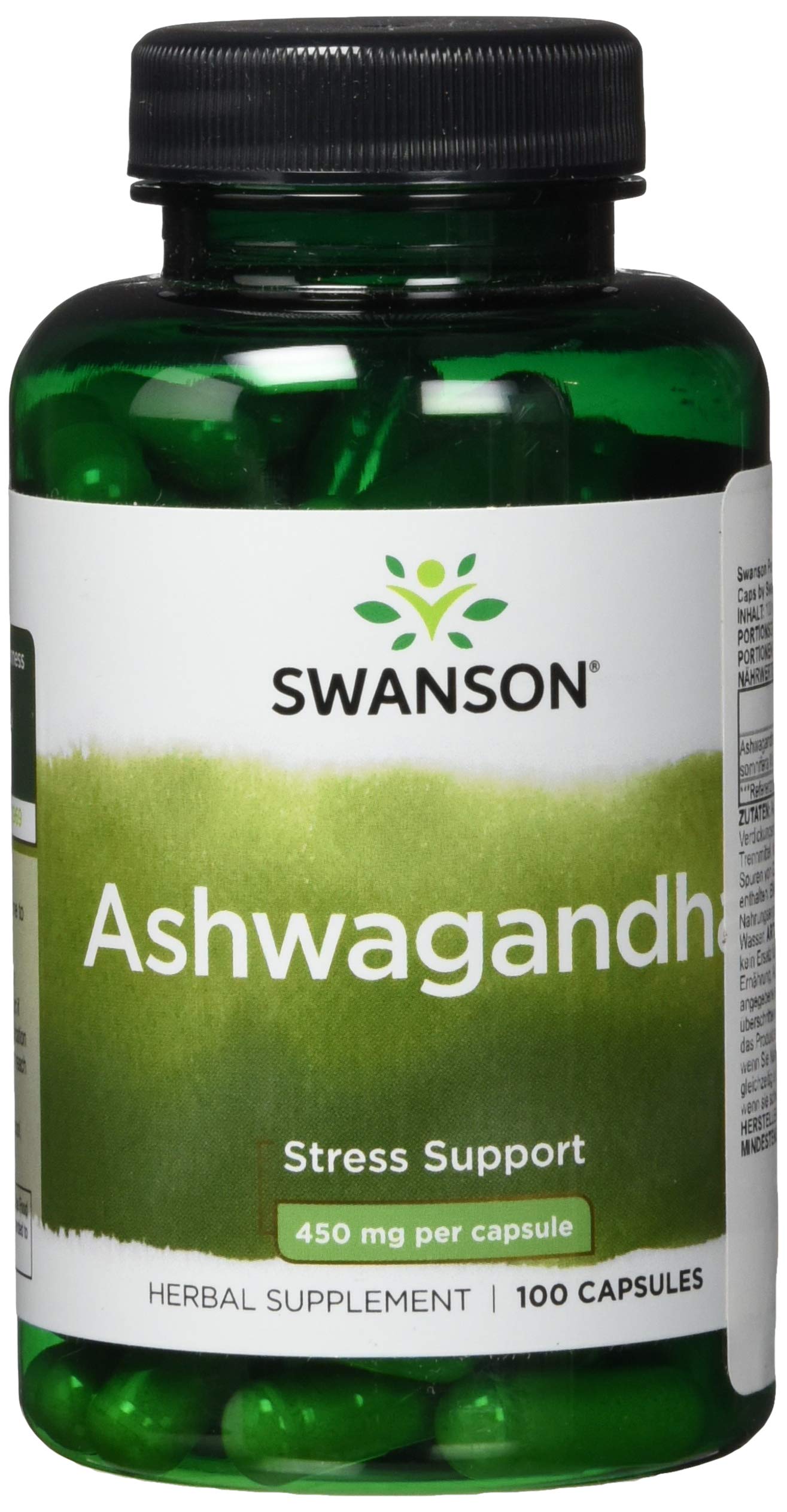 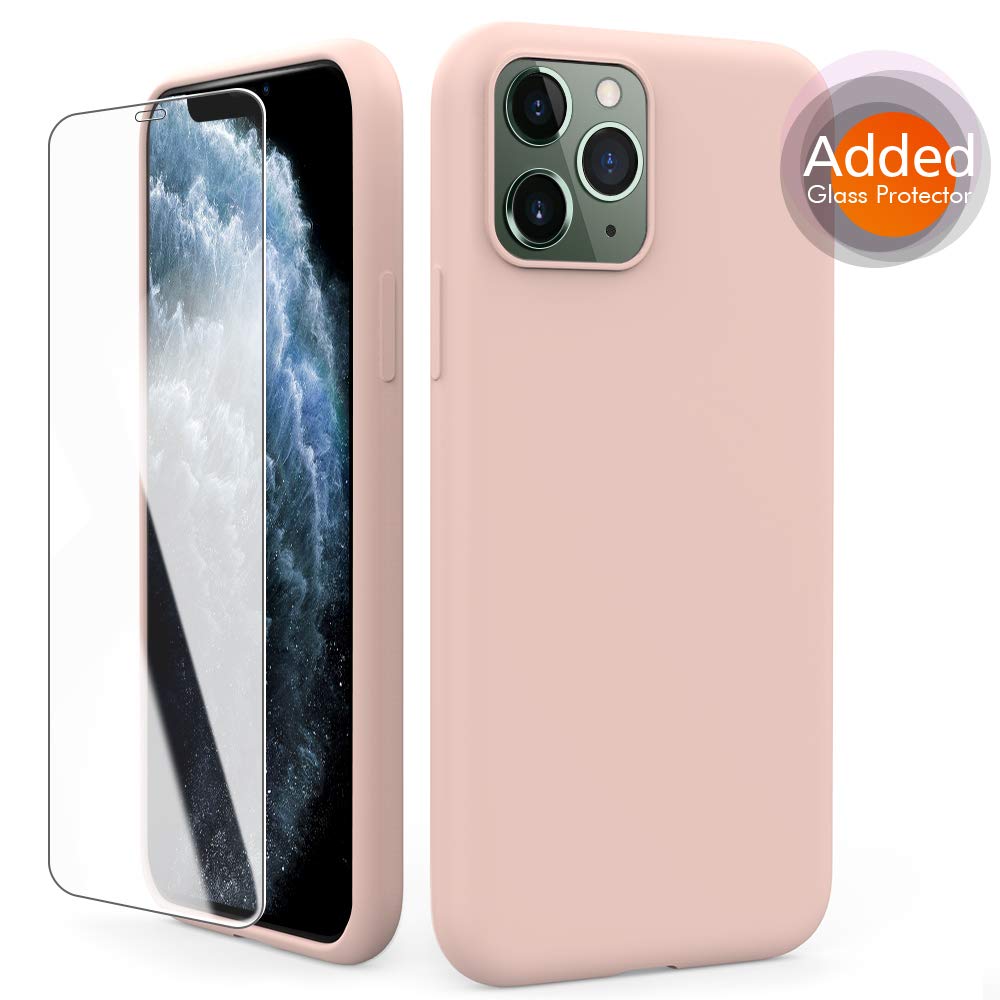 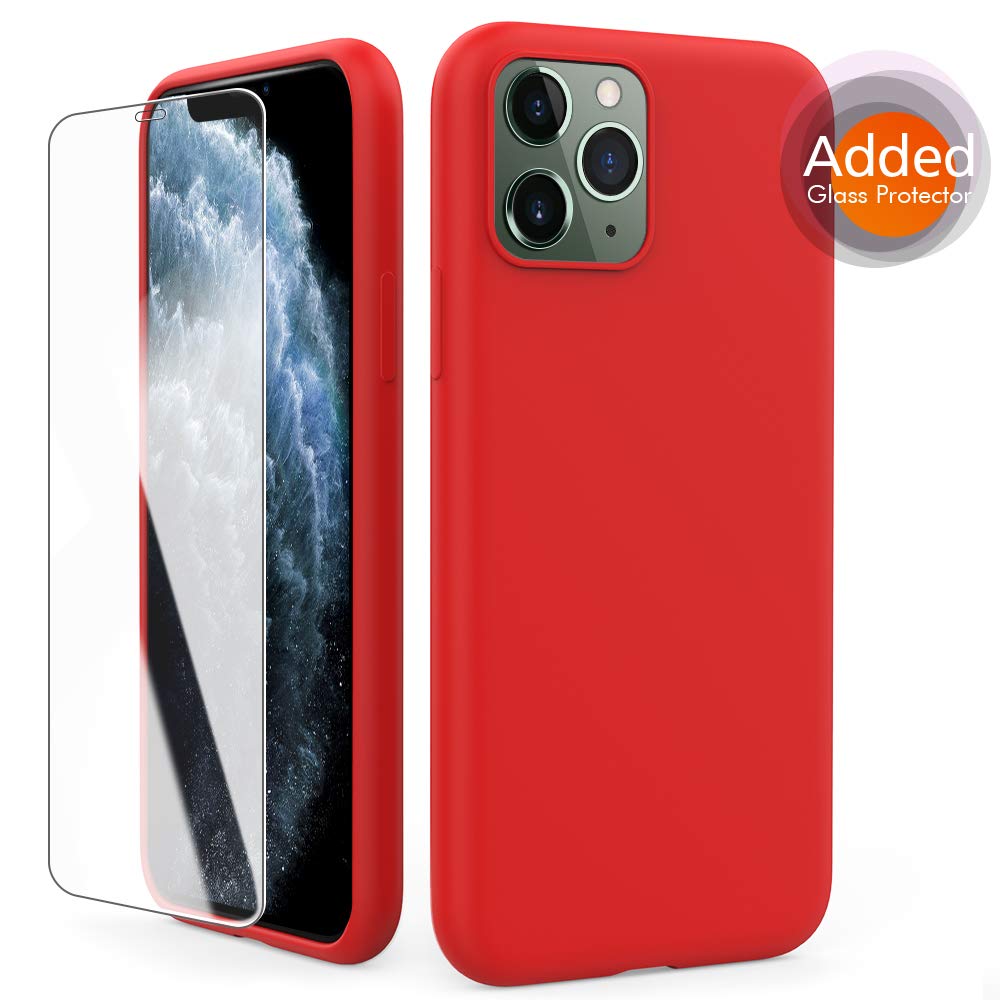 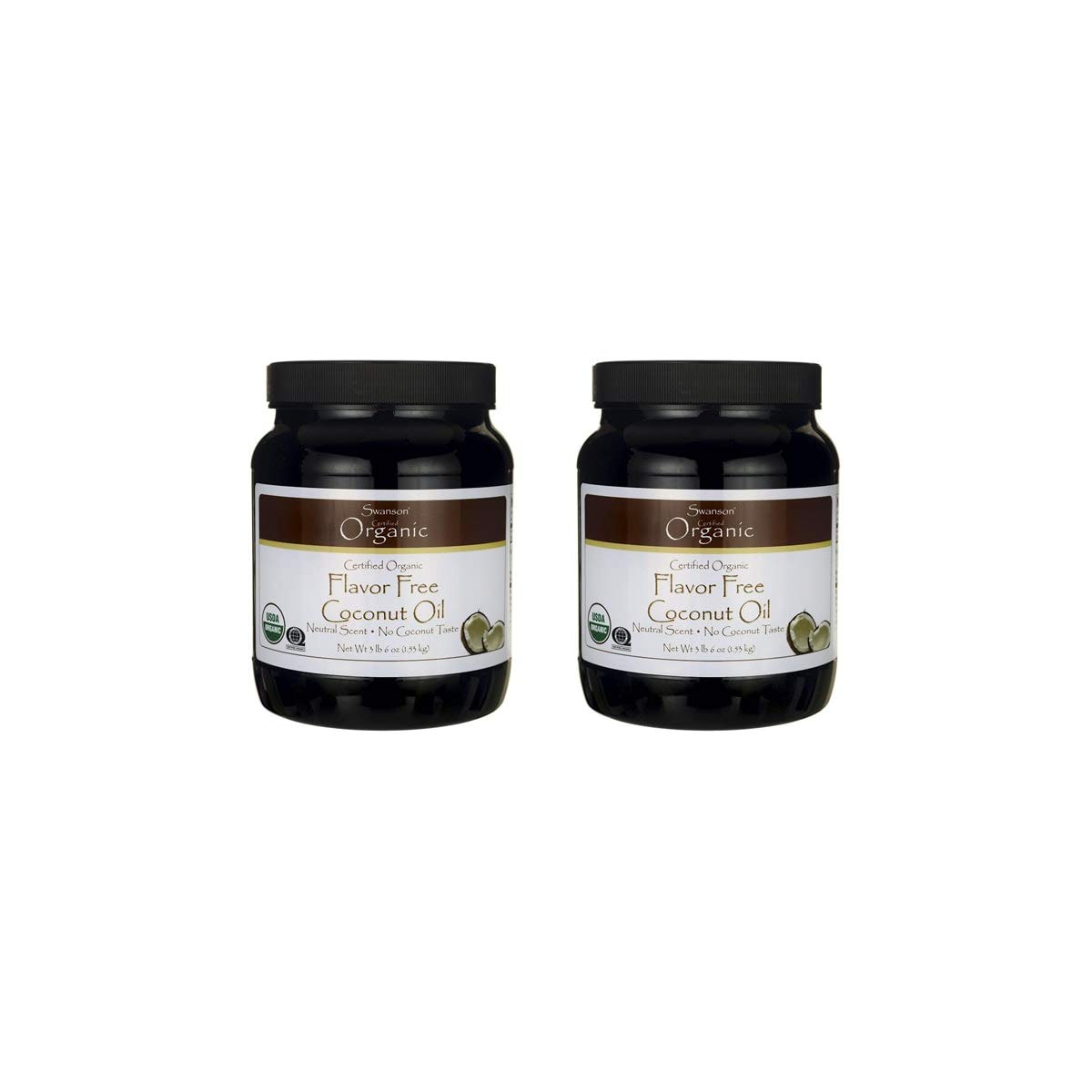 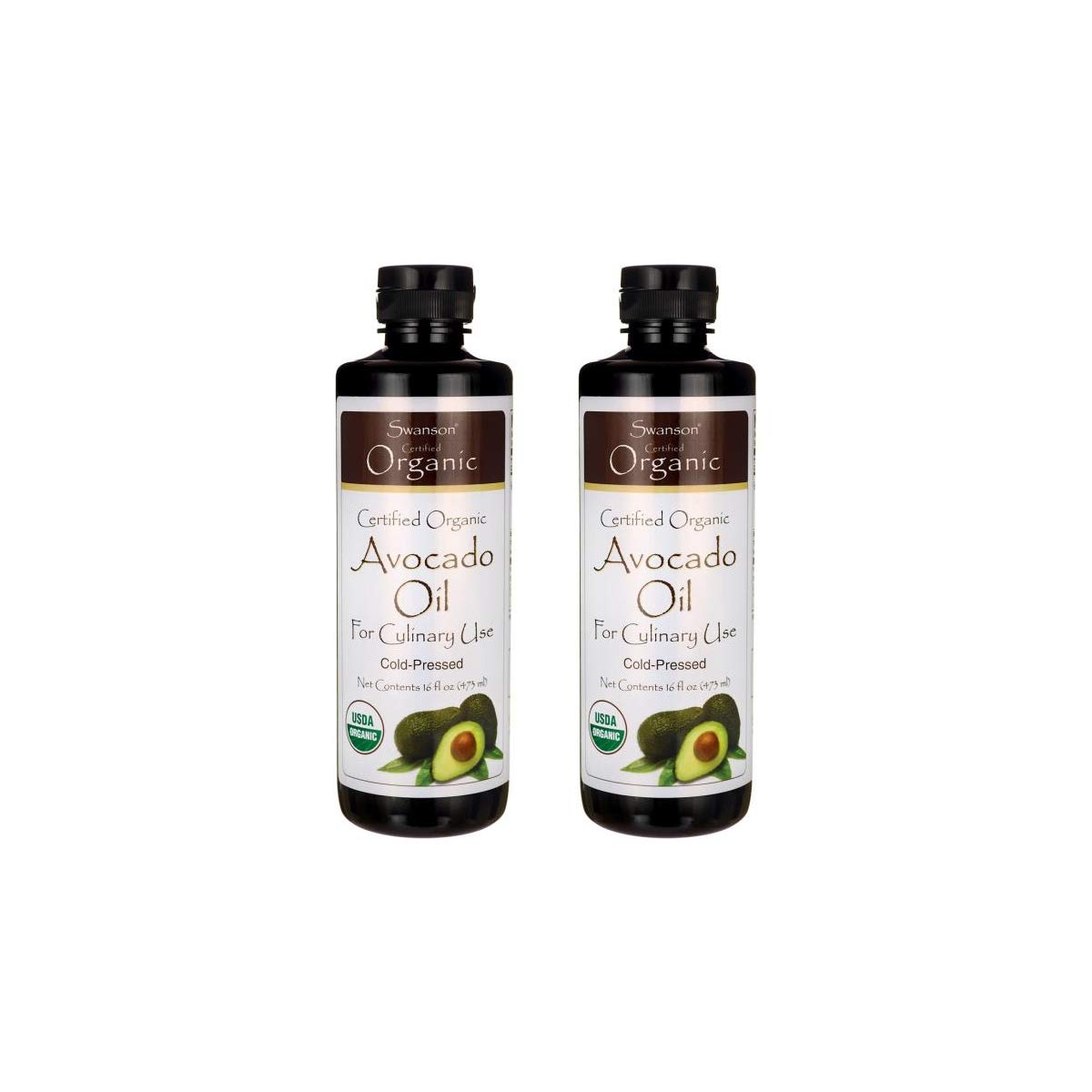 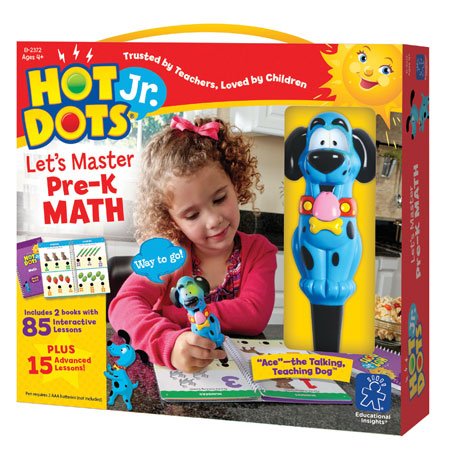 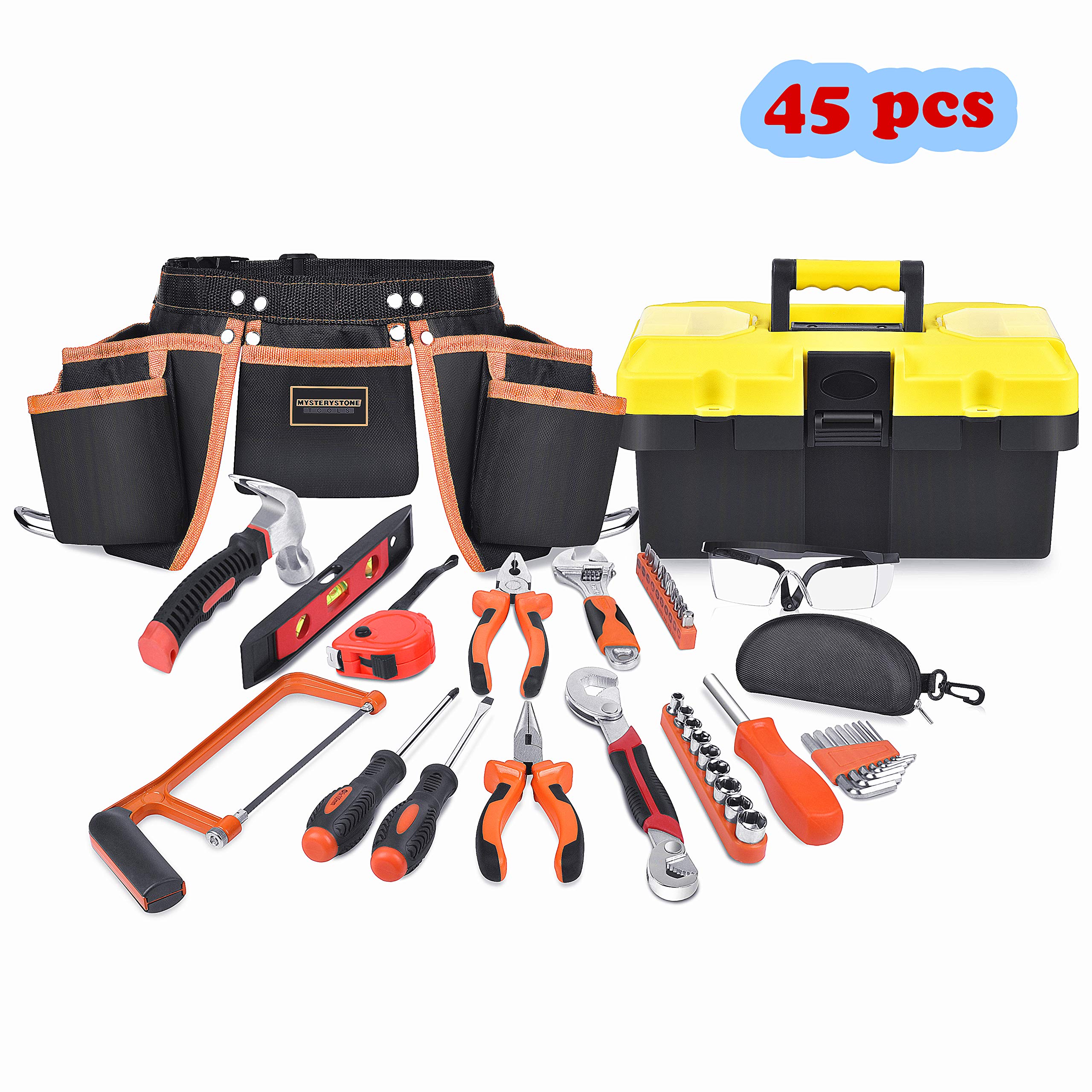