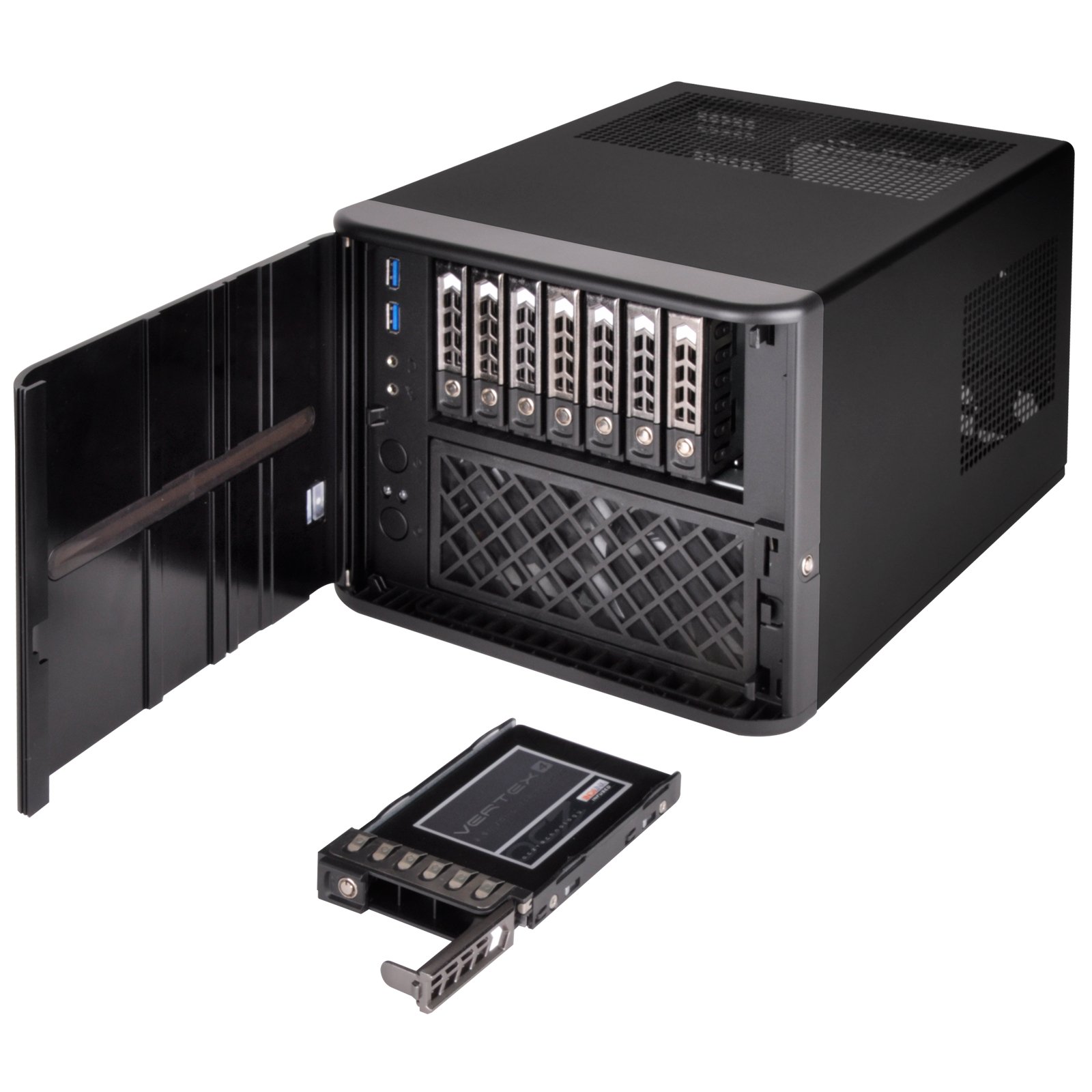 Retail Price: $211.6
Wholesale Price: Inquire Now
For users migrating to small form factor (SFF) computers with large libraries of media files, storage capacity is often a compromise that is difficult to overcome. Choosing a smaller case may require additional purchase of external storage enclosure, while choosing a larger case with extra drive bays may defeat the purpose of going SFF in the first place. For seasoned enthusiasts looking to downsize even further beyond the popular DS380, silverstone created the CS280 that can pack up to nine 2.5" drives in nearly half the size of DS380! with the ability to accommodate components such as Mini-ITX motherboards, dual slot expansion card, and standard retail box CPU coolers, the CS280 can readily support most system build requirements. Equipped with two 80mm intake fans plus externally removable filter on the front, keeping everything cool and dust-free is as easy as in any silverstone chassis. Cs280's signature feature is a group of eight individually Lockable and hot-swappable drive cages for 2.5" drives. It utilizes a custom back panel PCB designed to support both SATA and SAS interface for increased compatibly with nearly all modern hard drives or SSDs. At only 11.8 liters overall, the impressively small CS280 is perfect for anyone looking to build a beautiful and even portable small form factor NAS for home or office.

The SilverStone Case Storage (CS & DS) series is designed for users who want to maximize their storage capacity in a compact form factor.

The SilverStone CS280 offers unbelievable storage space and versatility in a small form factor. Despite a total volume of under 12 liters, it supports a total of 8 hot-swappable 2.5” SAS/SATA drives, plus a ninth 2.5" drive internally. Other features include: 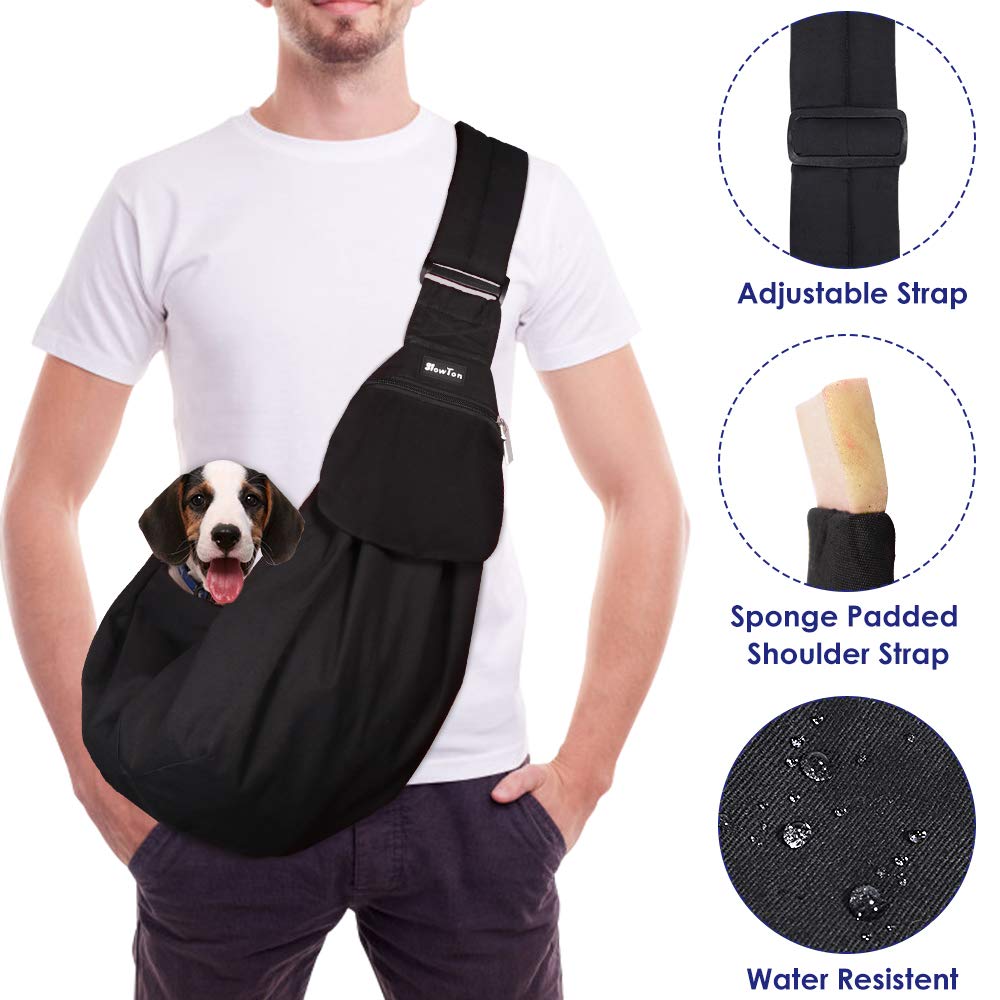 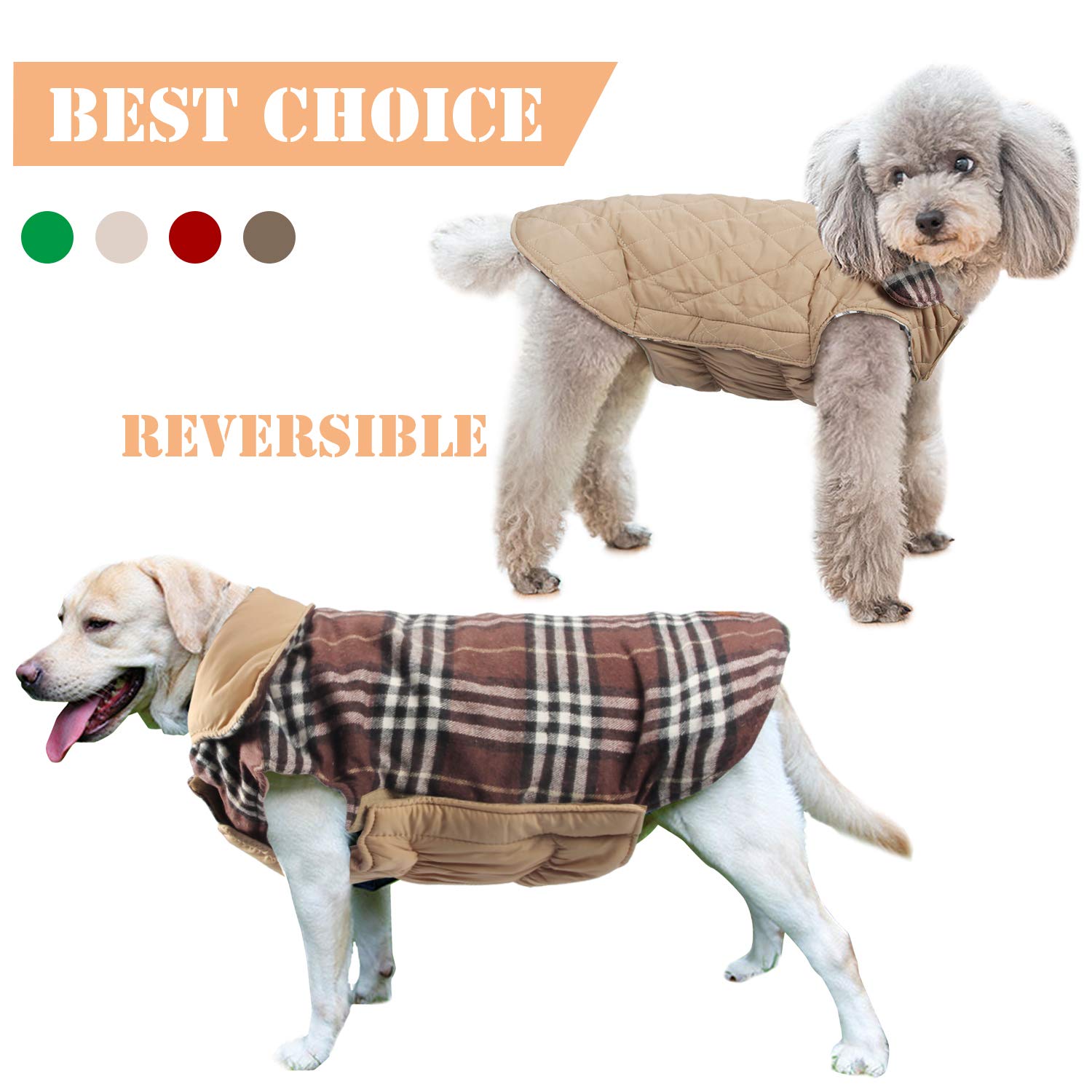 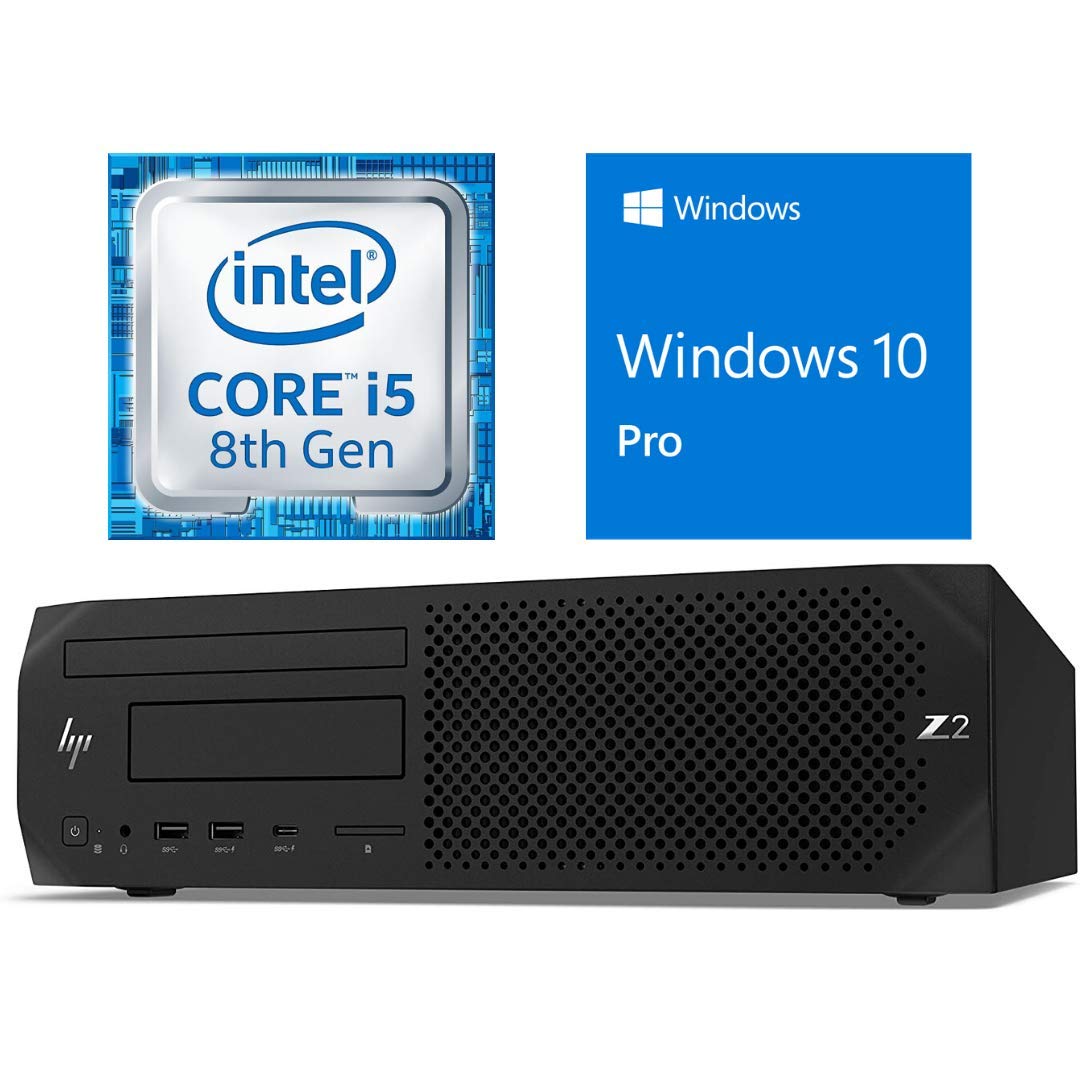 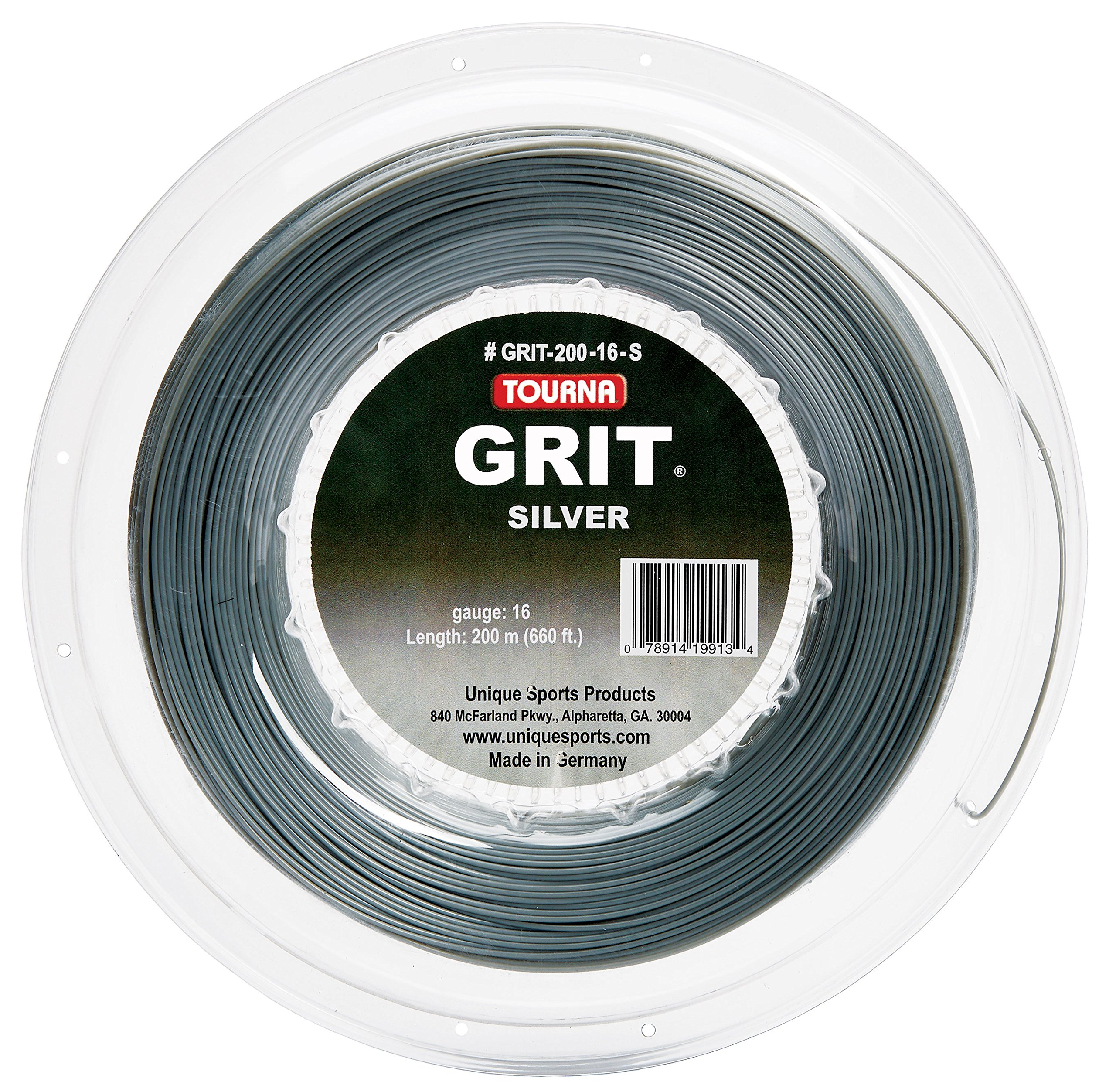 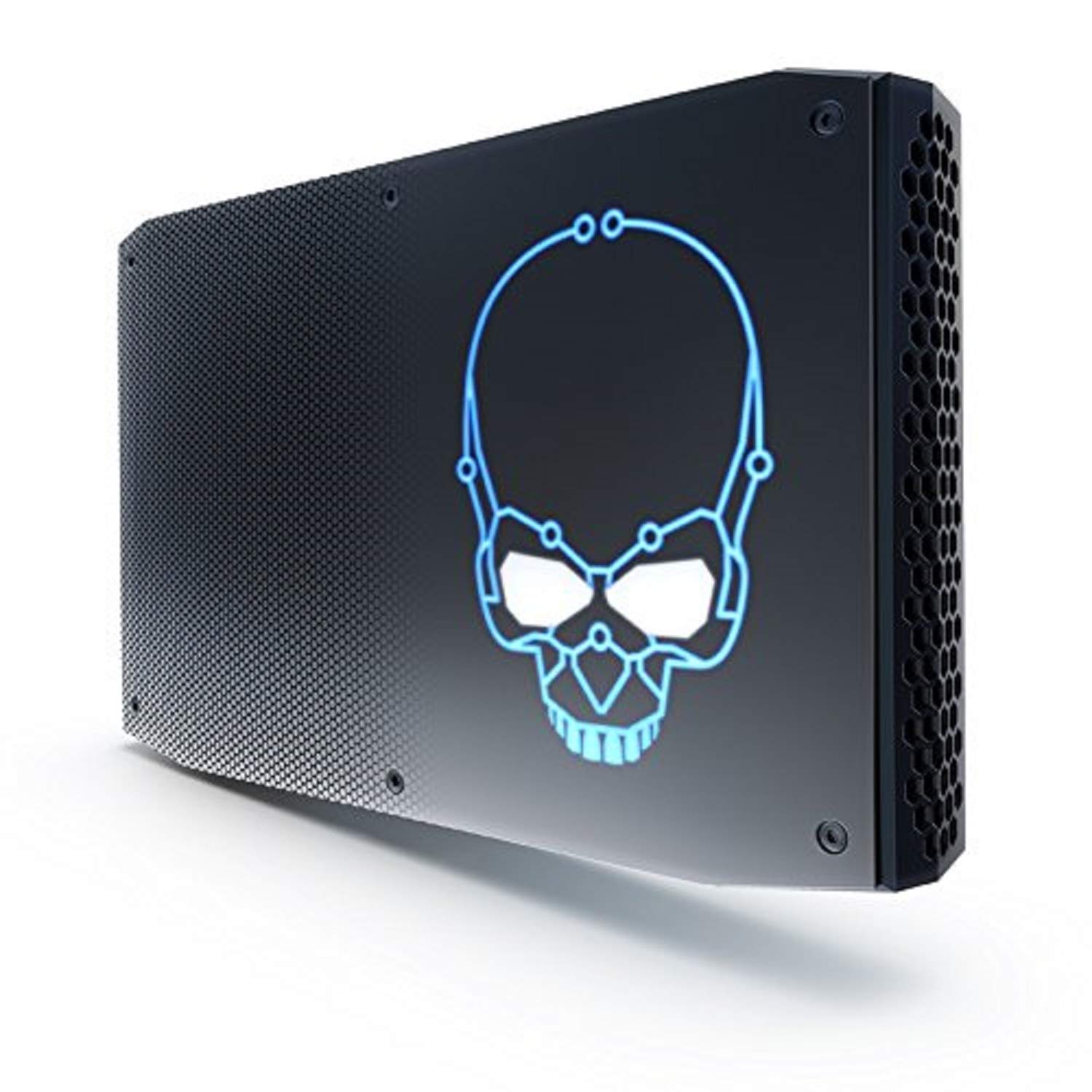 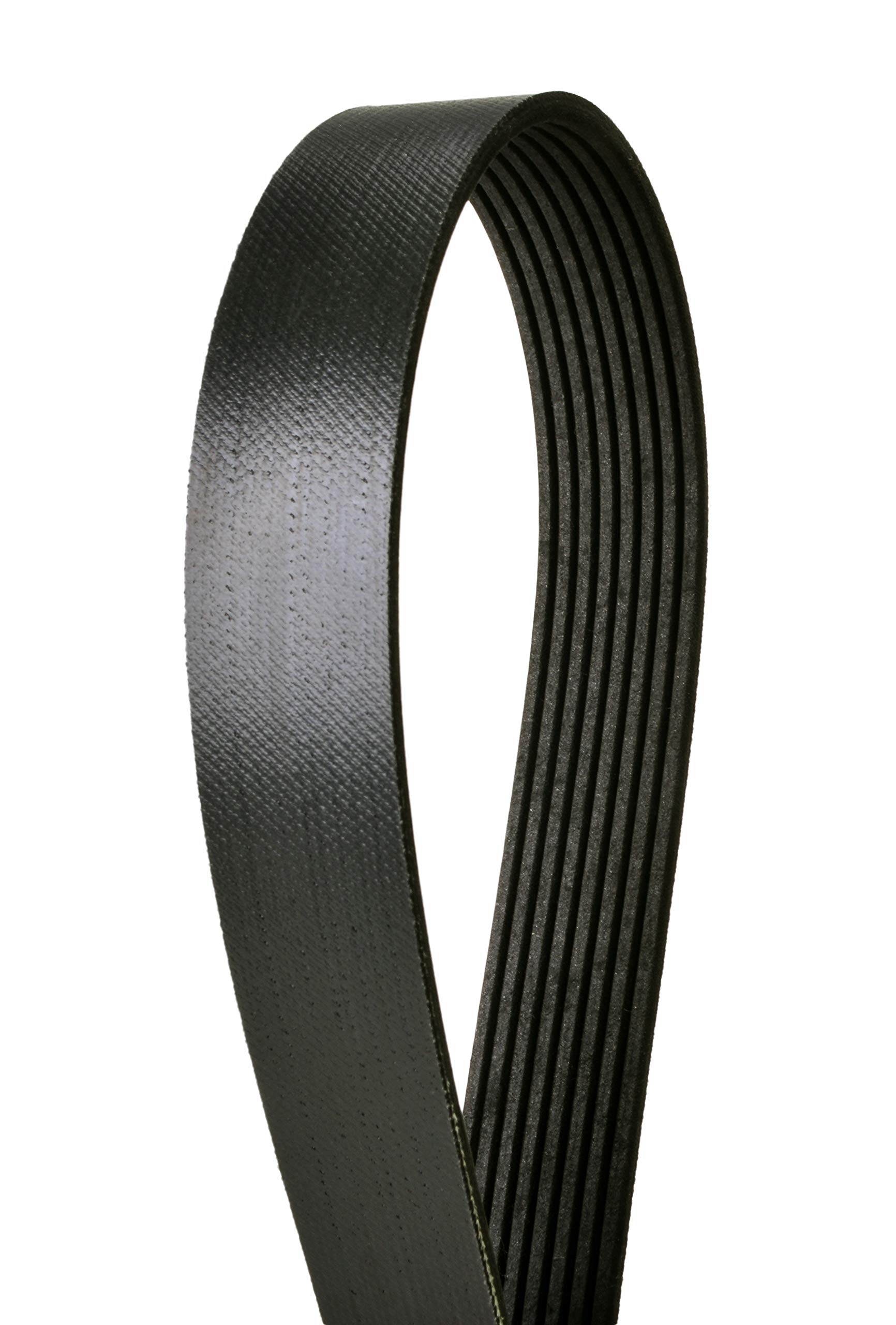 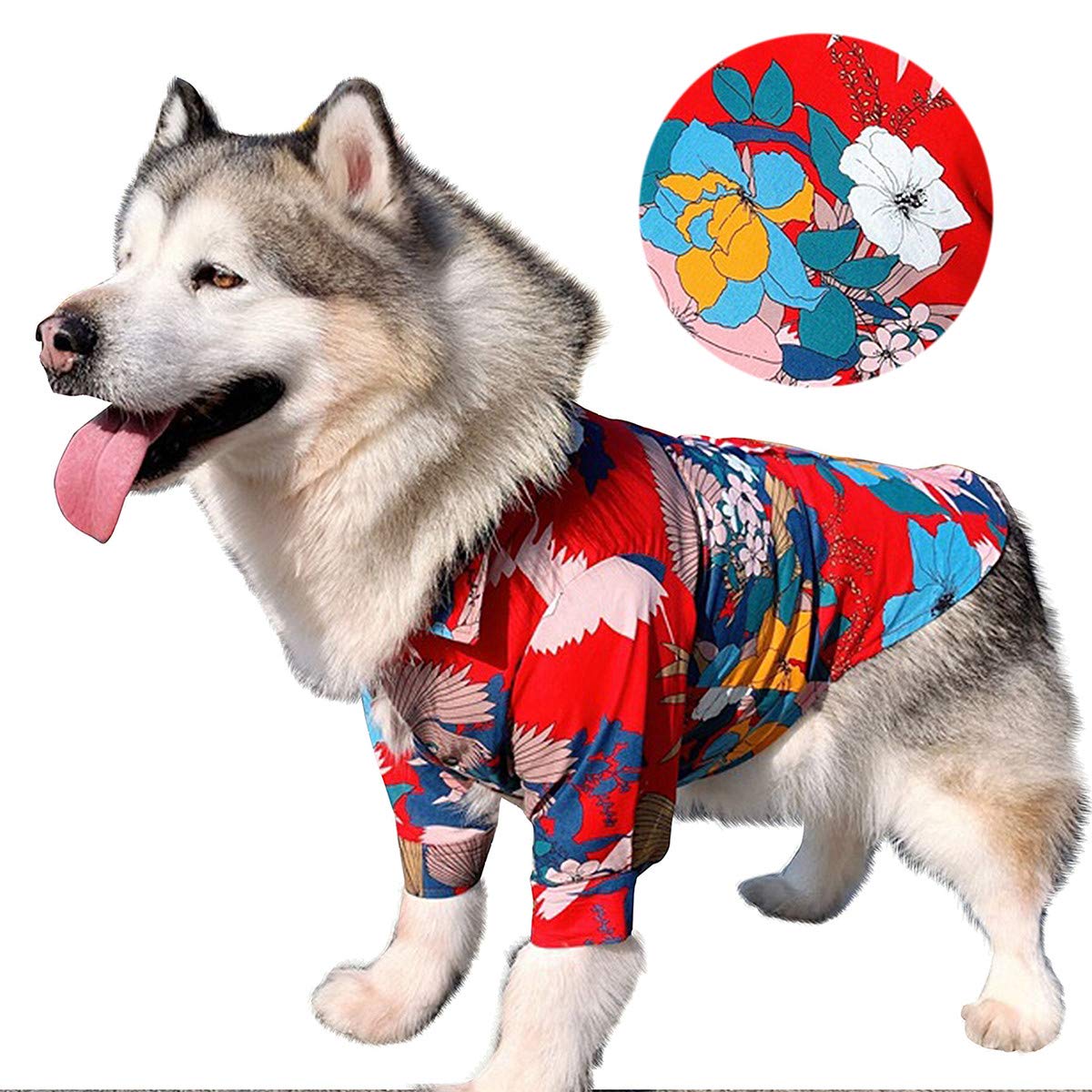 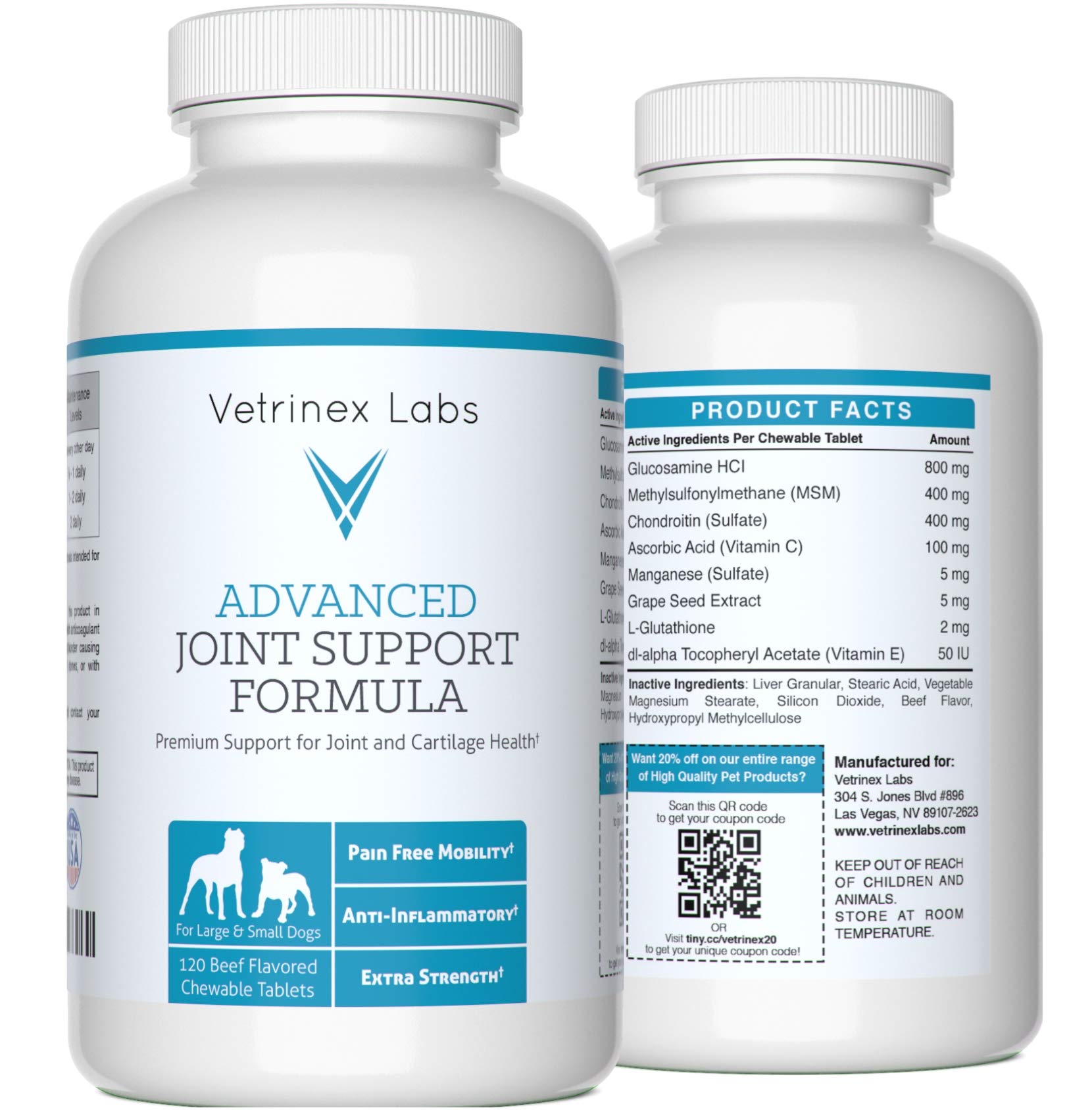 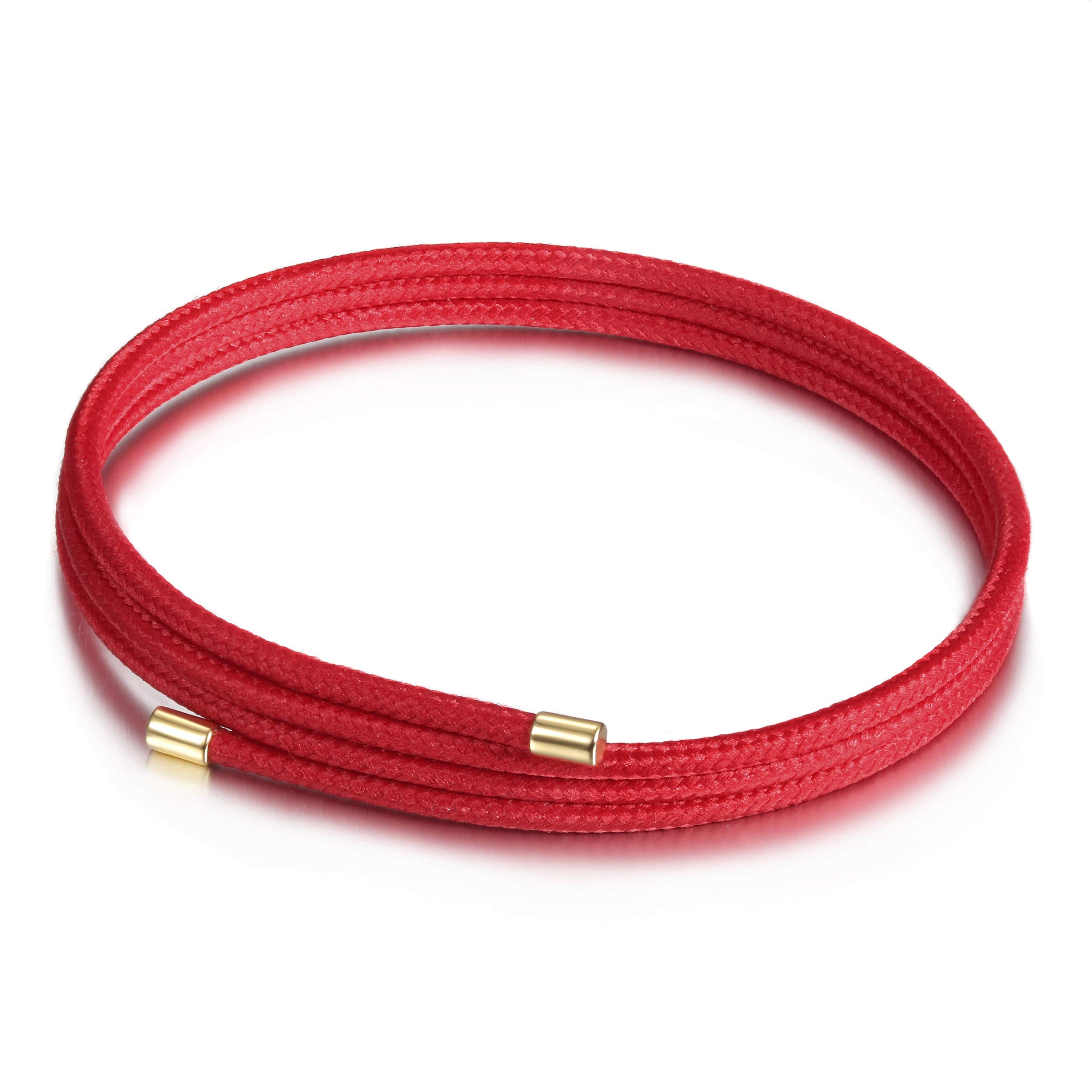 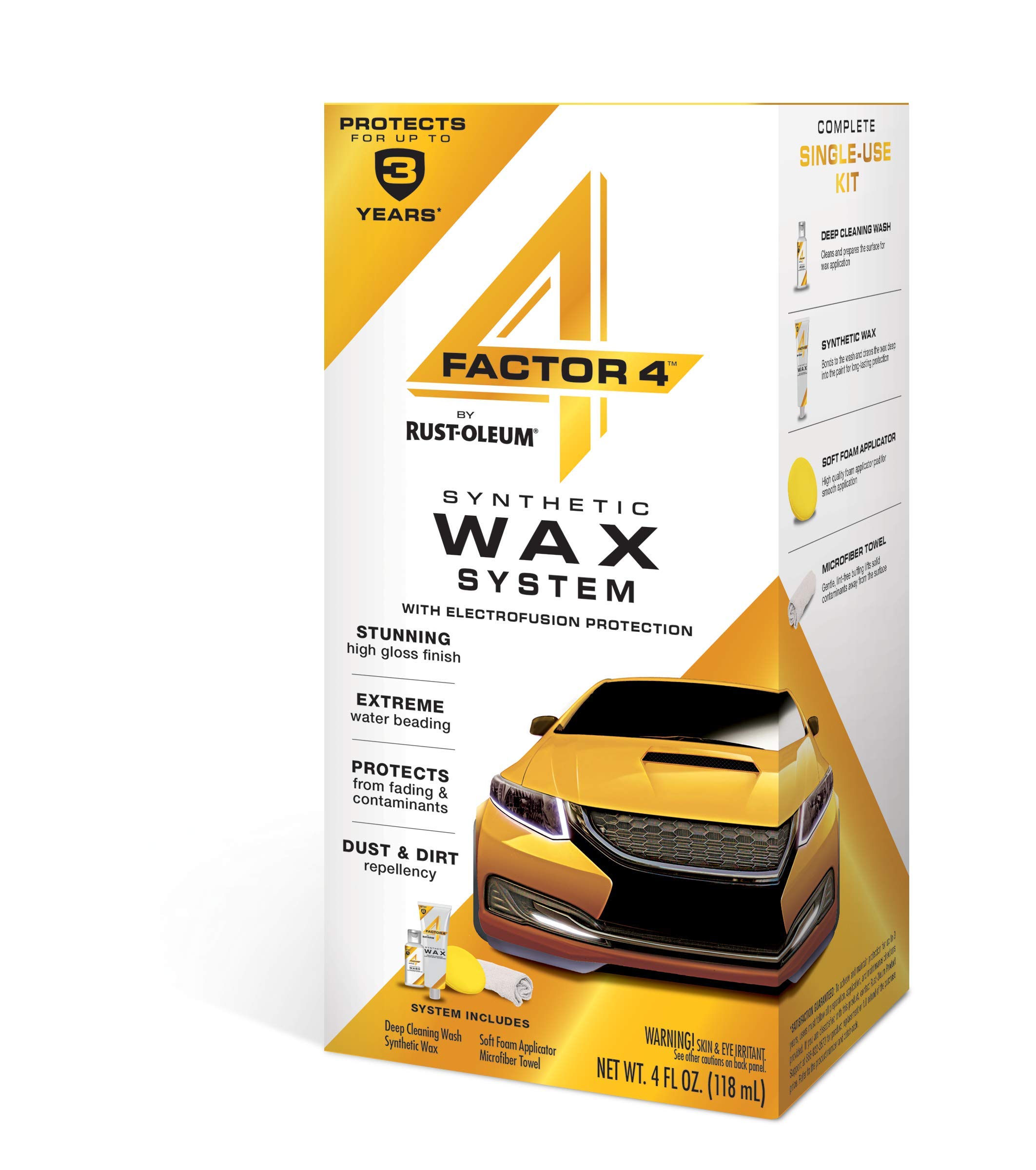 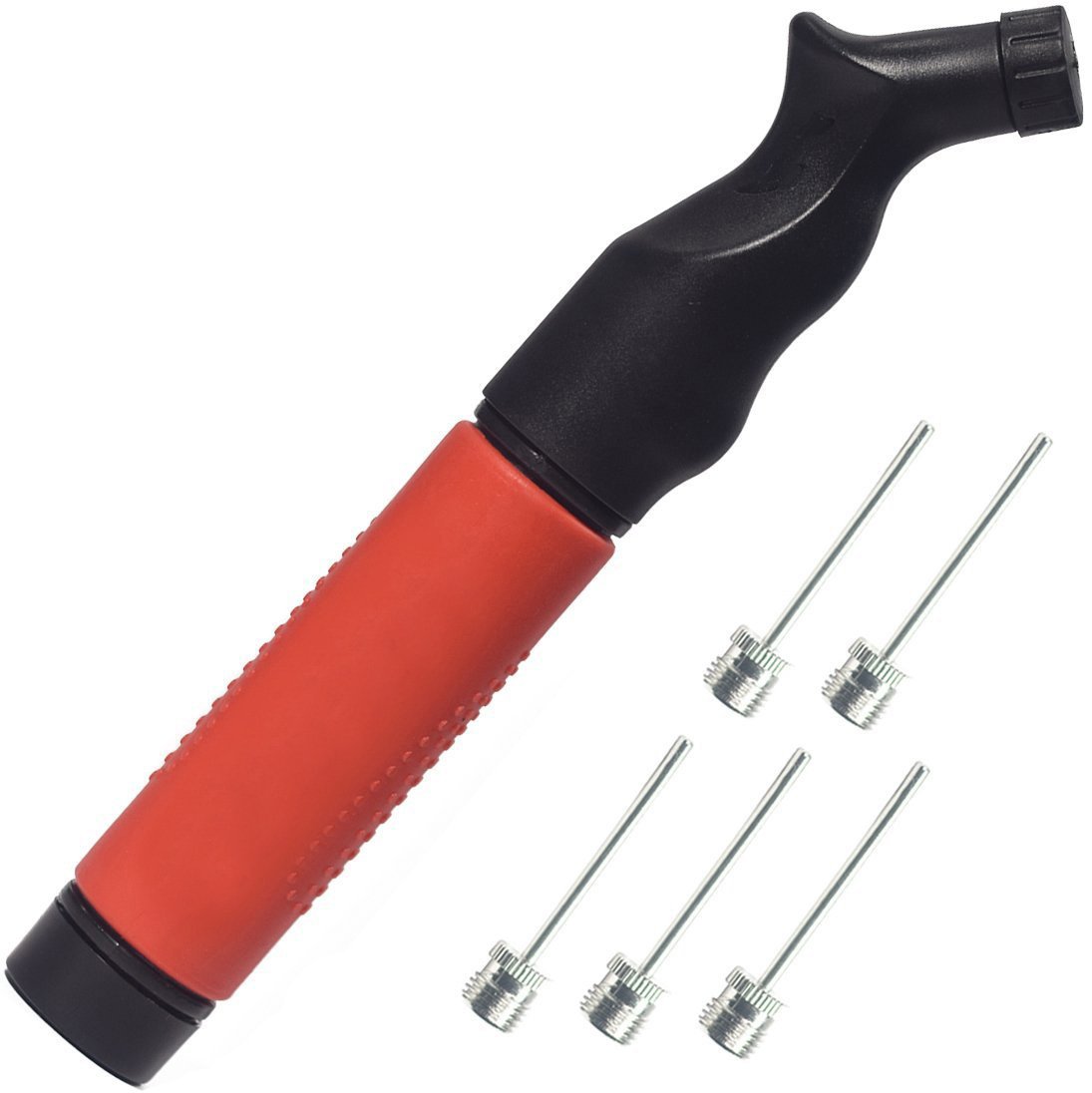 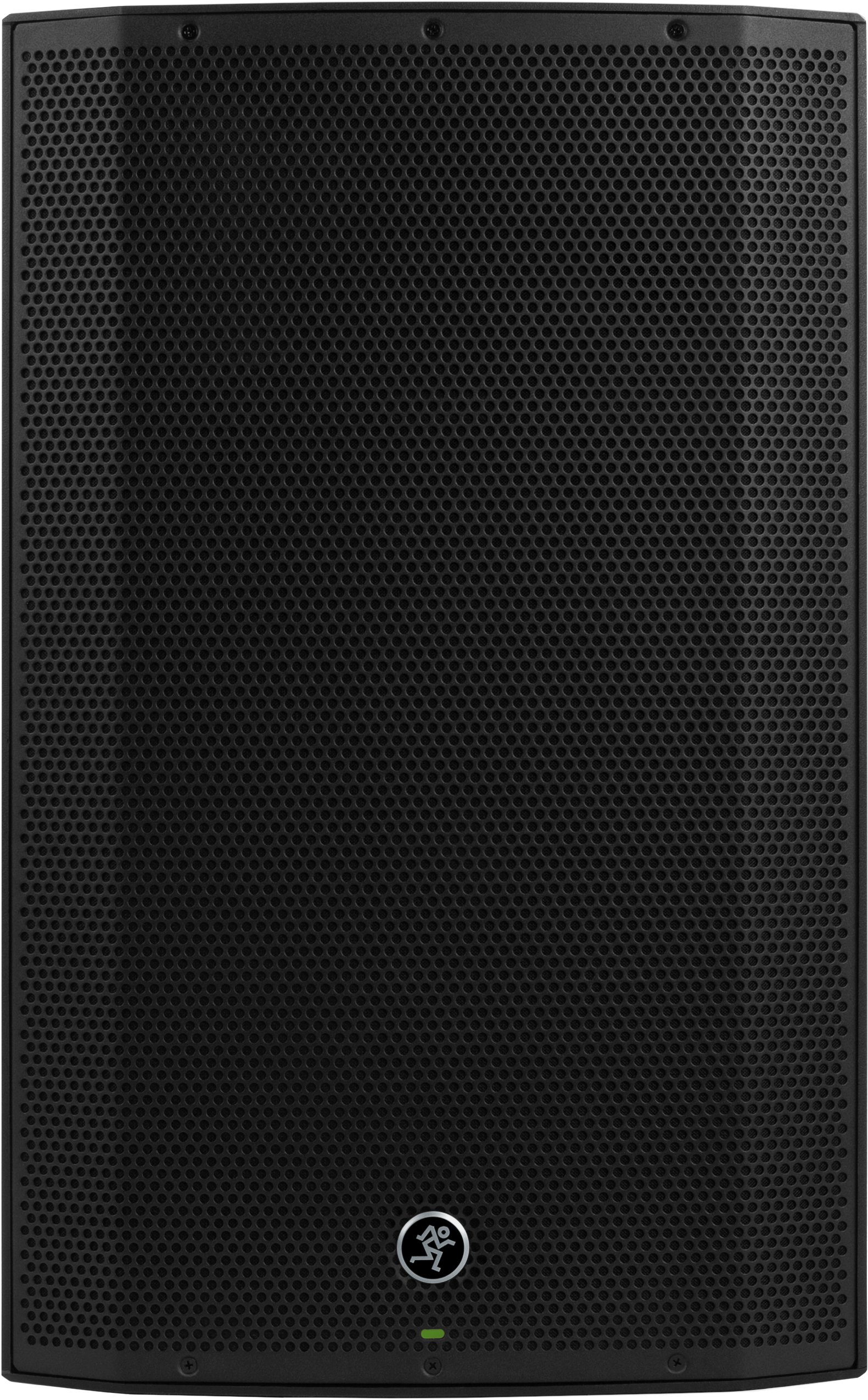 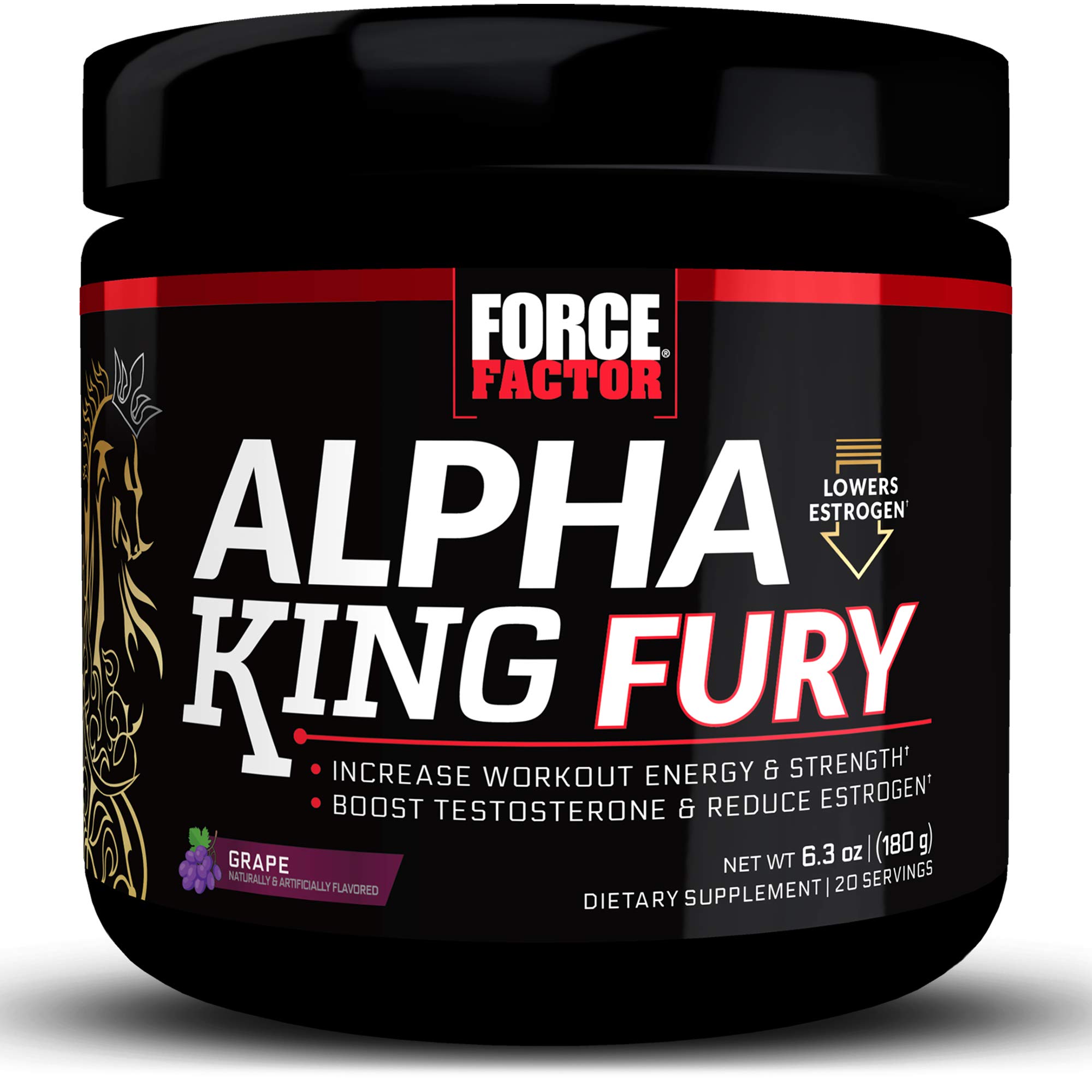 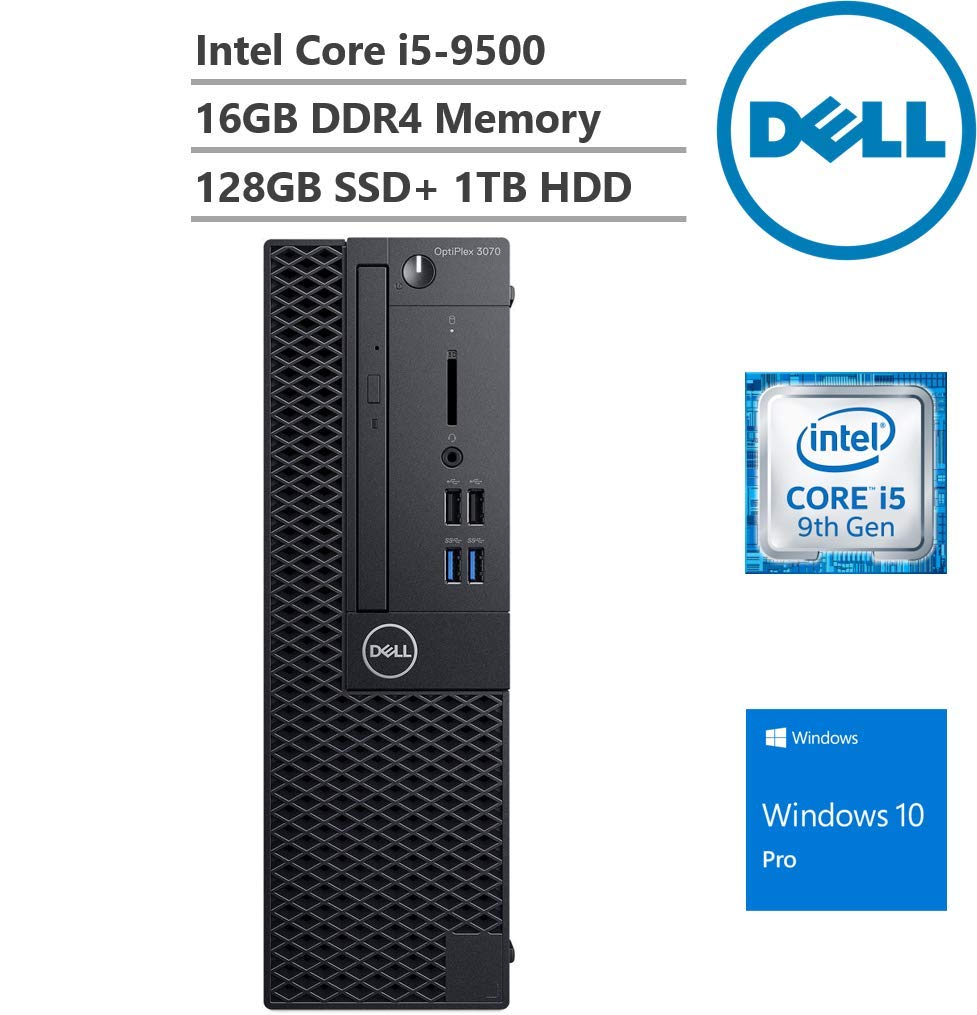