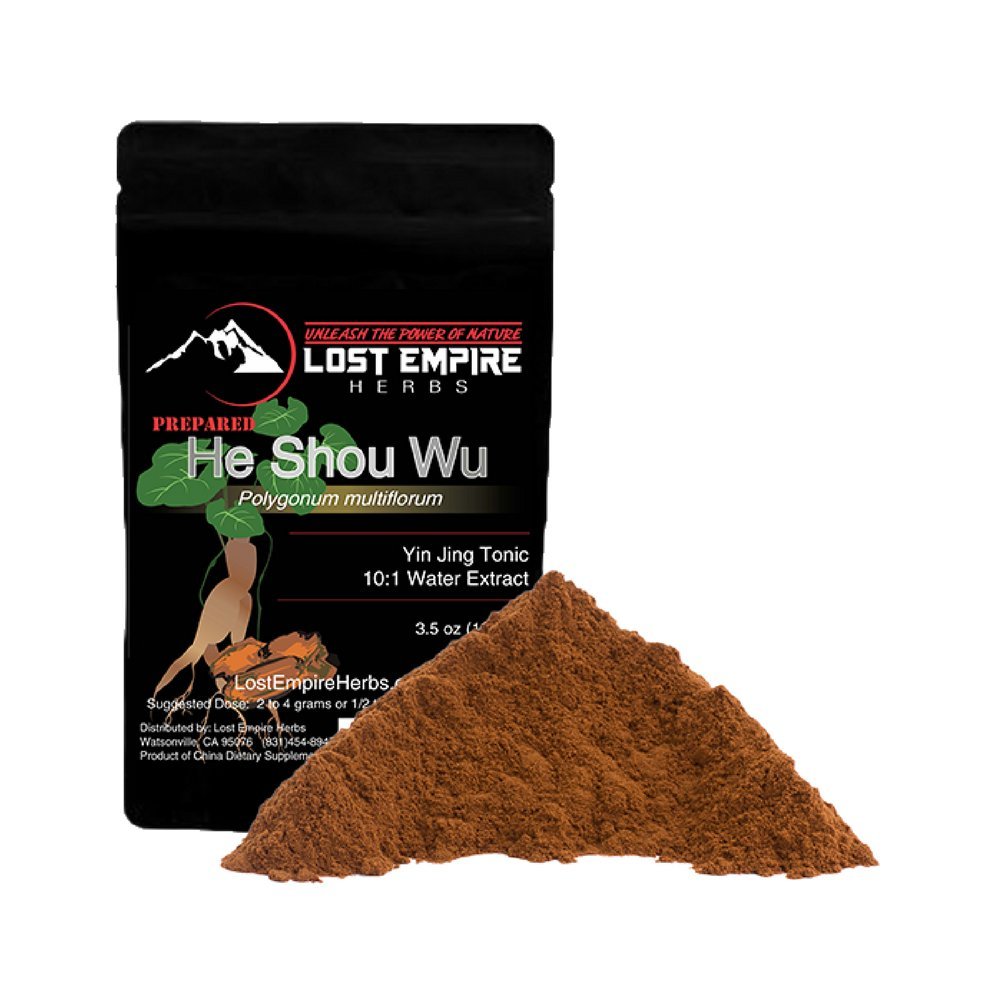 Turn back the years and feel your best self again with our He Shou Wu extract.

From years of modern day toxins in and around us, aging comes with some less than desirable side effects.

Do you experience any of the following?

If you do, then He Shou Wu may be the right supplement for you. Let's take a look at how a supplement can help reduce the many symptoms of aging.

He Shou Wu doesn’t just focus on the symptoms themselves but actually nourishes the root issues of your negative aging affects. It can strengthen the kidneys and adrenals, support liver and kidney detoxification, provide immune system support, support blood building and blood cell health, and help strengthen muscles and tendons. He Shou Wu has long been used as an anti-aging wonder herb. In fact, those who are trying to avoid the problems that come with getting older can take this supplement as a possible preventative.

People who use our He Shou Wu extract have reported feeling revitalized, with a new lease on life. They say they feel greatly increased energy levels, improved strength, and greater focus.

Also known as Fo Ti, this root is named after a man who became famous from its use. Neng Zi was born as a weak boy. When he grew up he never married because he was impotent. At the age of 58, one day he got drunk in the forest and fell asleep. He noticed roots that appeared in his mind to be “making love”. He dug these up and later made them into a tonic he could consume.

Within a short period of time, he noticed a new energy flowing within his body. He began to feel virile, and could hardly contain his drive in the bedroom. He continued taking He Shou Wu for years, which they say made his gray hair turn black. Subsequently, he fathered many children.

The legend says he lived to 160 years old and fathered 19 sons and 1 daughter. Not bad for starting out with a weak constitution and beginning on the herb at 58!

Our He Shou Wu extract is of the highest quality, is gluten-free, and paleo- and vegan-friendly—you can be sure you are putting nothing but the best into your body with Lost Empire Herbs!

What are the benefits of taking He Shou Wu extract?

The benefits of He Shou Wu extract can all be related back to providing anti-aging support.

It has been shown to:

And if that's not enough, several studies have shown that animals fed He Shou Wu live longer than their control group counterparts.

How and when do I take He Shou Wu extract?

He Shou Wu is easy to incorporate into your diet, and it tastes good, too! It mixes well into any liquid, and we think that it is a great addition to coffee. He Shou Wu tea is also very simple to make—just bring water to a boil, pour into a cup, and then mix one-half to one teaspoon of He Shou Wu extract into the water.

He Shou Wu itself isn't stimulating, so you can take it any time of day, and it makes no difference whether you take it with food or on an empty stomach.

Serving size is one-half to one teaspoon twice per day which is about 3.5 grams. There are roughly 27-54 servings per 100-gram bag (a little over 3.5 ounces).

Where does our He Shou Wu come from and how does LEH prepare it?

He Shou Wu comes from the roots of Polygonum multiflora and is grown in central and southern China. In order for the He Shou Wu root to be effective, it must be 2-3 years old. The roots we use are at least 4 years old before we harvest them, which can increase their effectiveness.

To become the herbal supplement that we know and love, we prepare them in the traditional manner. The He Shou Wu roots are chopped up and added to a black bean soup to simmer. This process helps to decrease the levels of anthraquinones like emodin, while increasing others like stilbenes that are present in the raw roots. We also test all He Shou Wu products for heavy metals to ensure the safest and highest quality.

Does He Shou Wu really reverse gray hair and Thinning?

The legend of He Shou Wu along with countless positive testimonies show the benefits of He Shou Wu to not only restore hair color but also to help with regrowth. In fact, He Shou Wu has been translated as "Mr. He’s Black Hair" or "Hairy Back." As with all things, some people experience more dramatic or more rapid results than others do, but most people report a definite improvement. If you’re going for this goal you may want to take larger doses, like a tablespoon per day, as well as look at other lifestyle changes. Our opinion is that if you’re looking to combat gray hair or hair loss then give it a shot and see how it works for you. 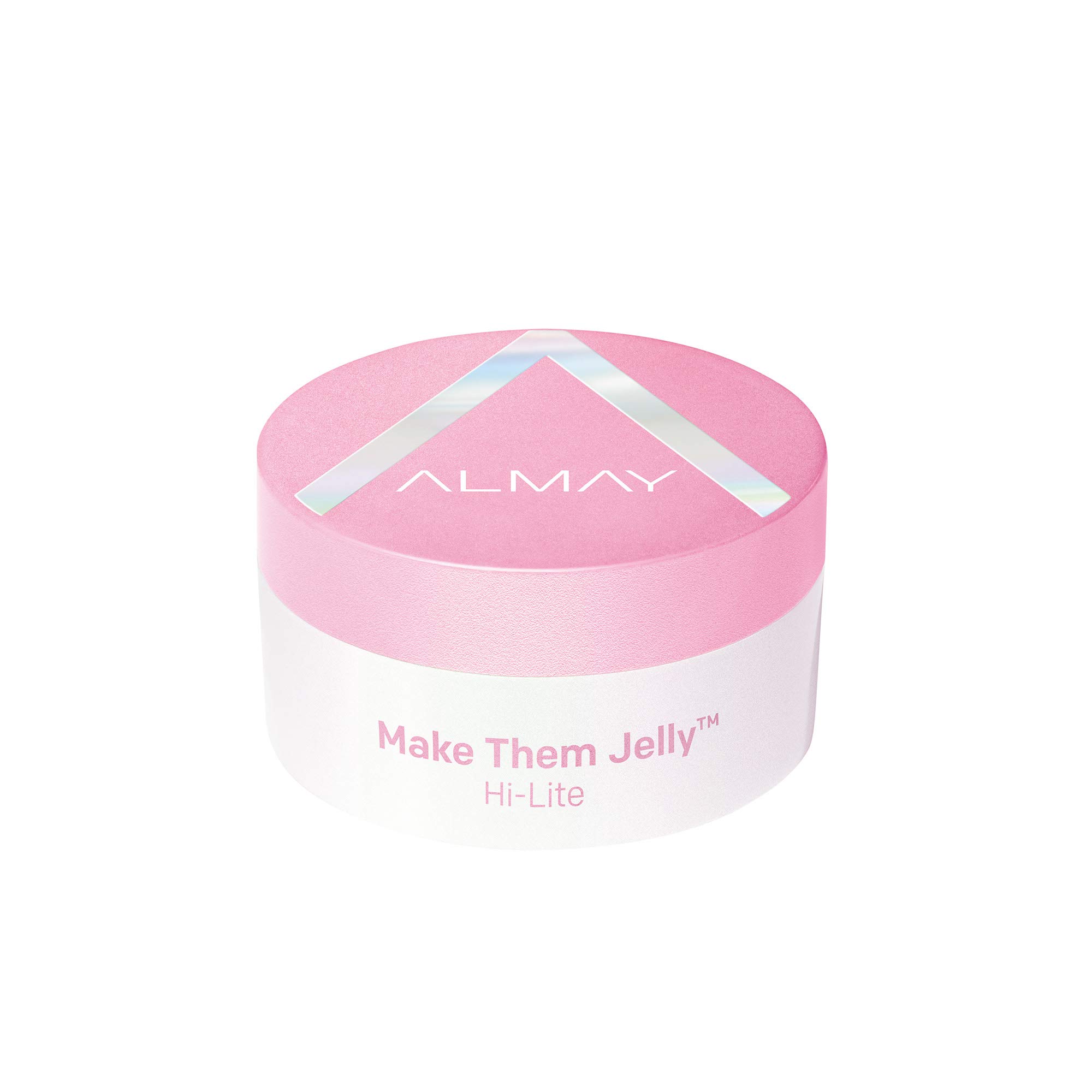 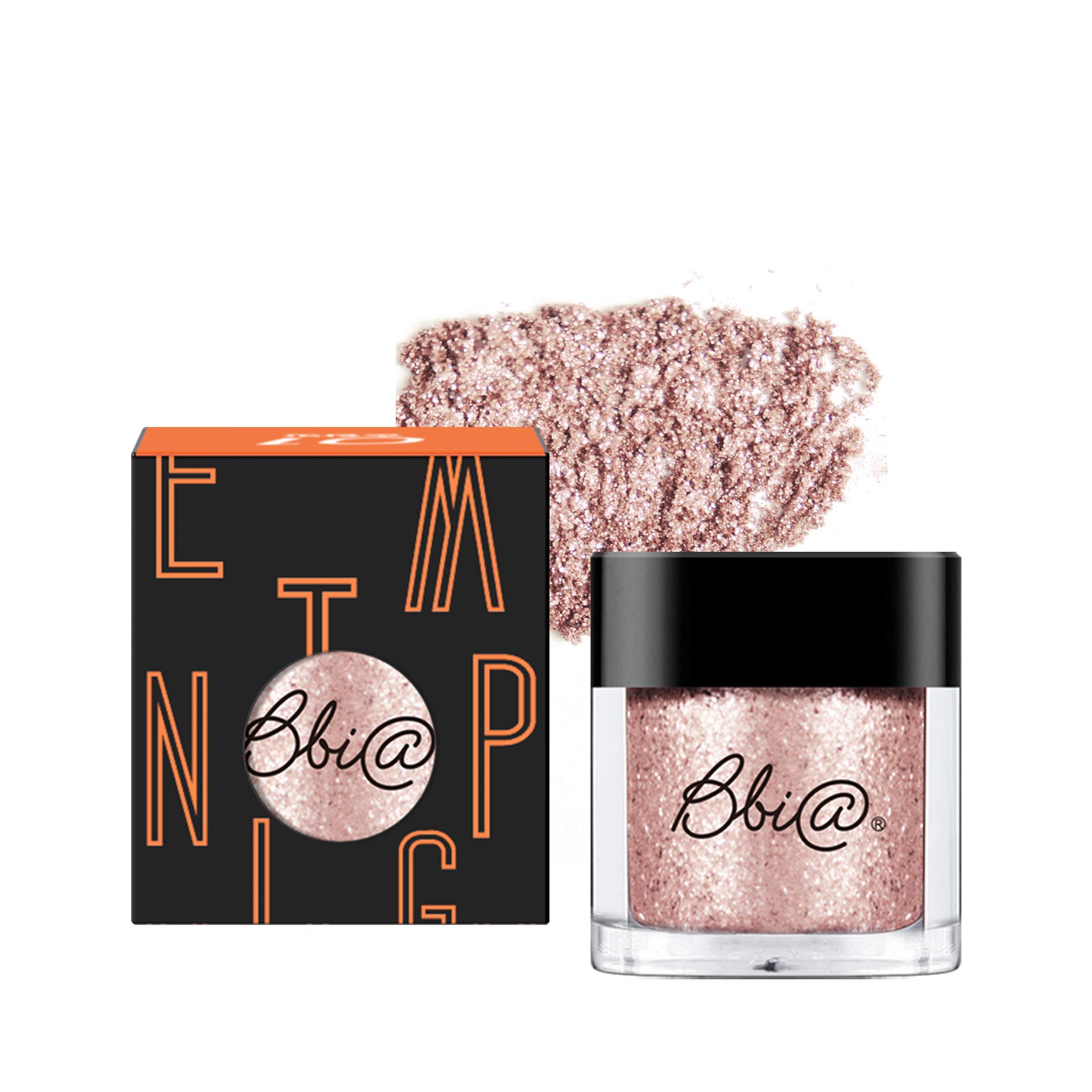 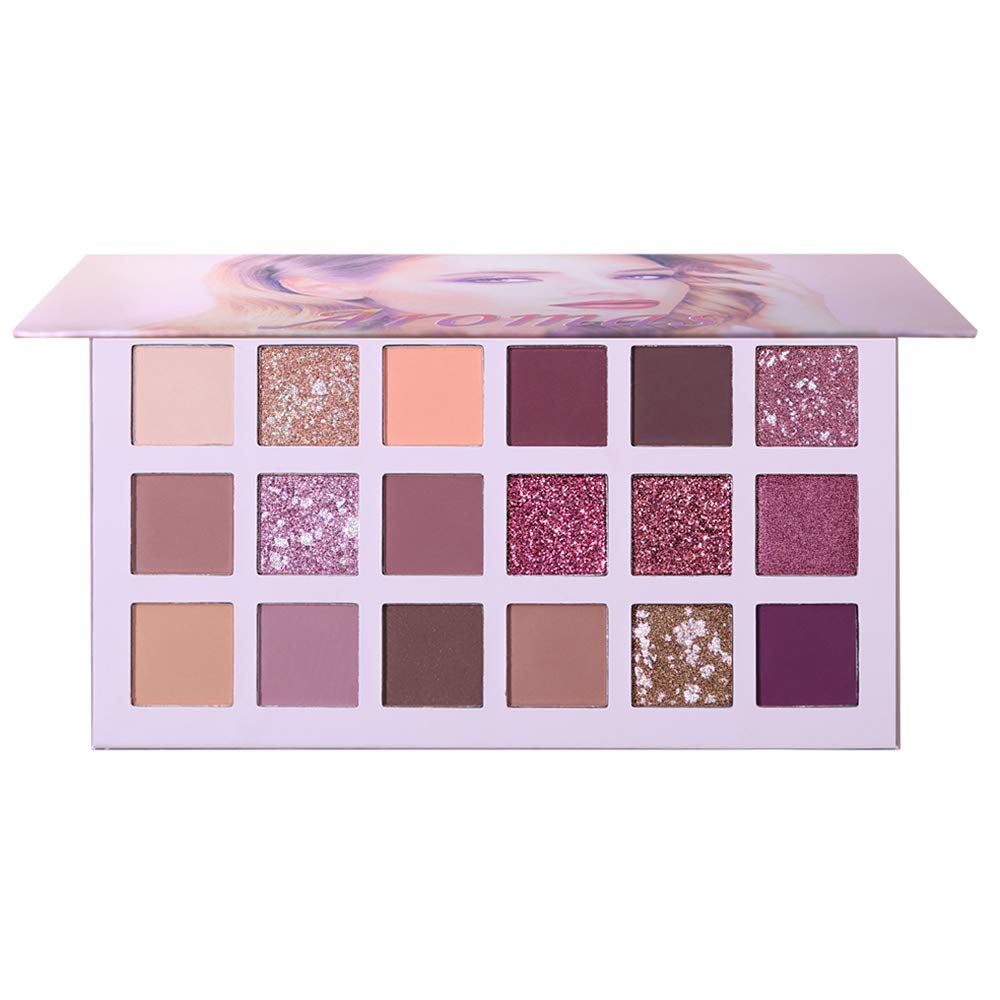 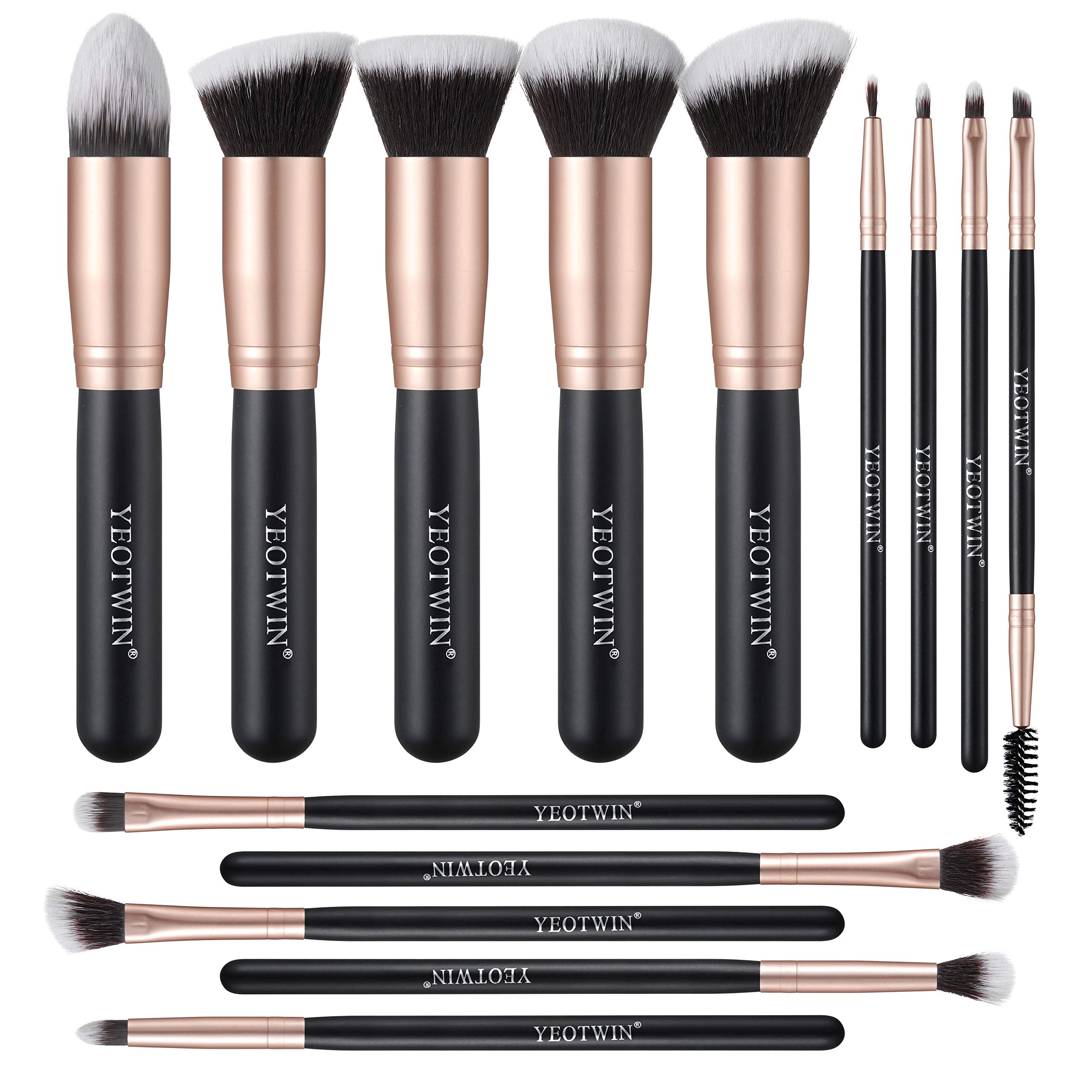 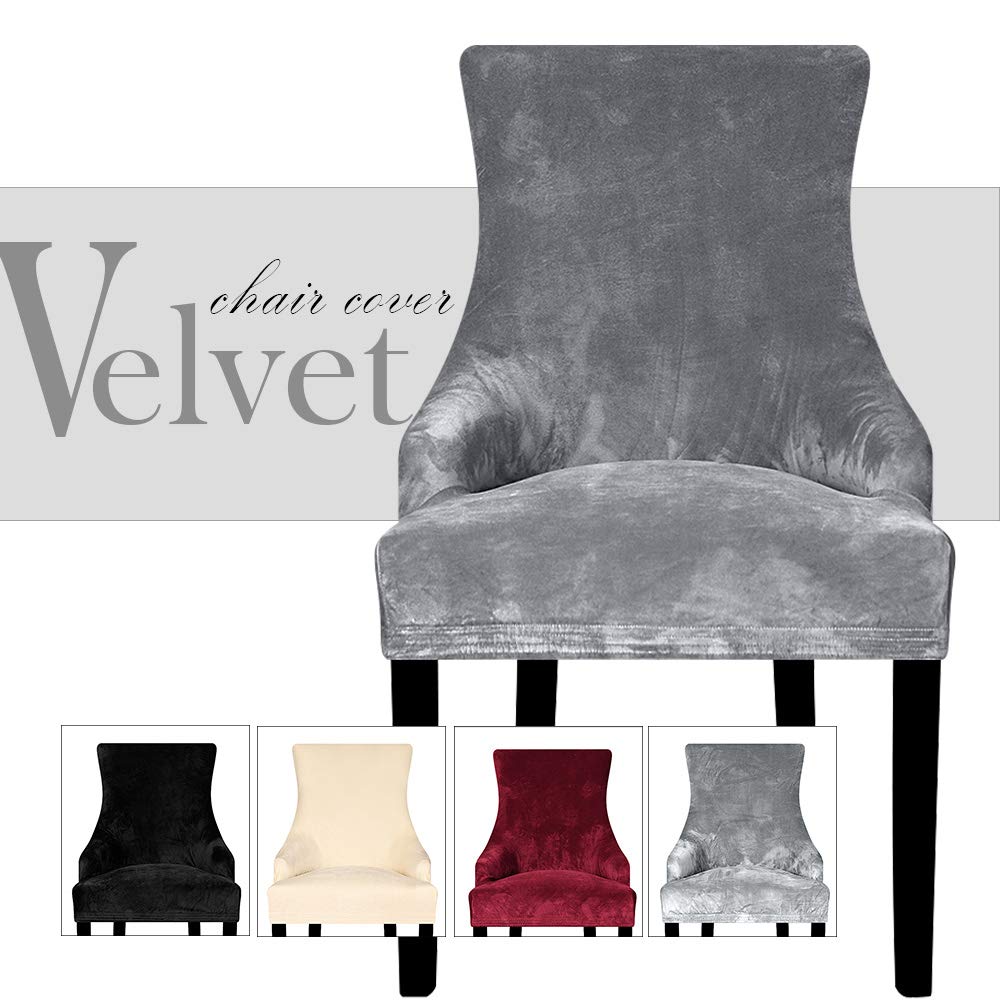 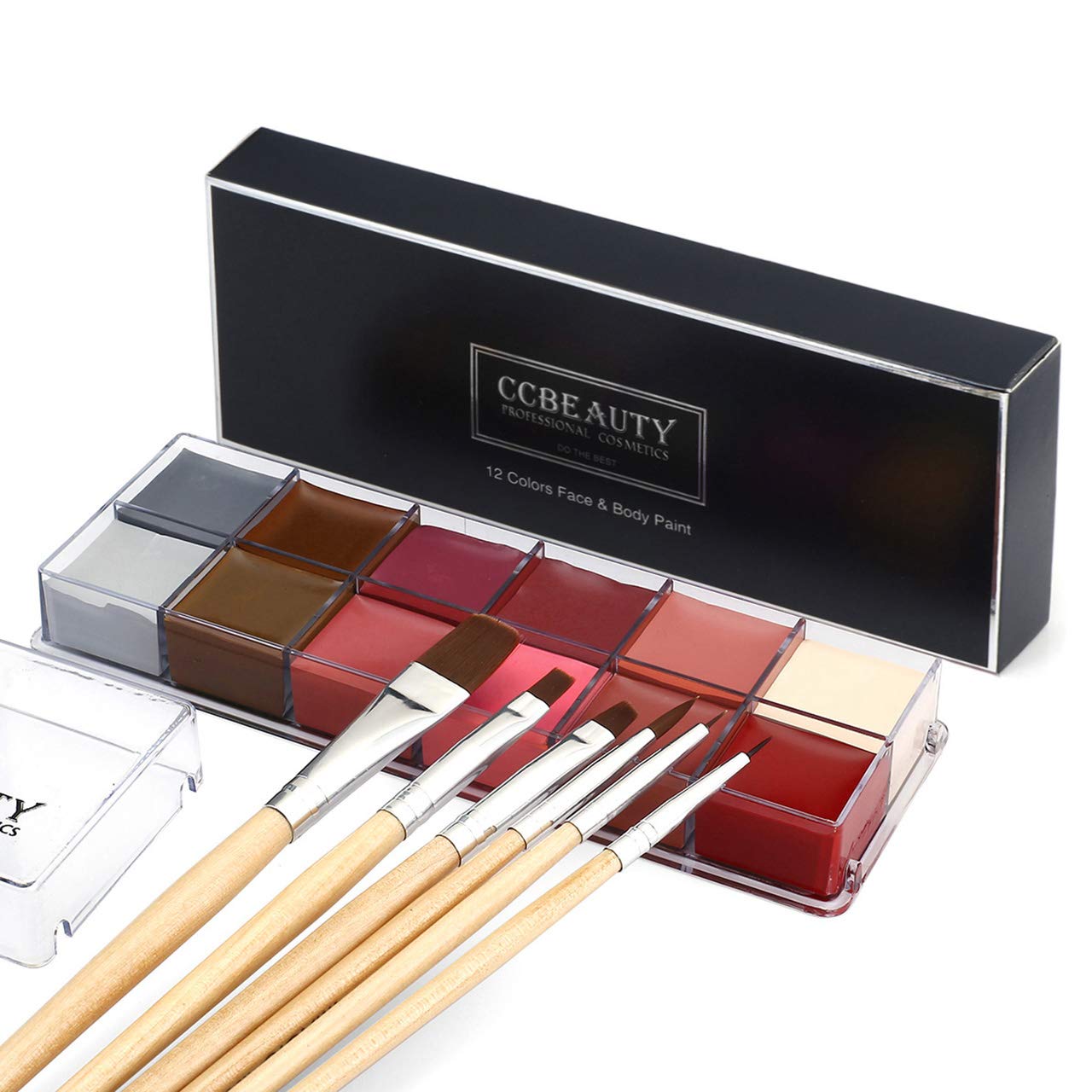 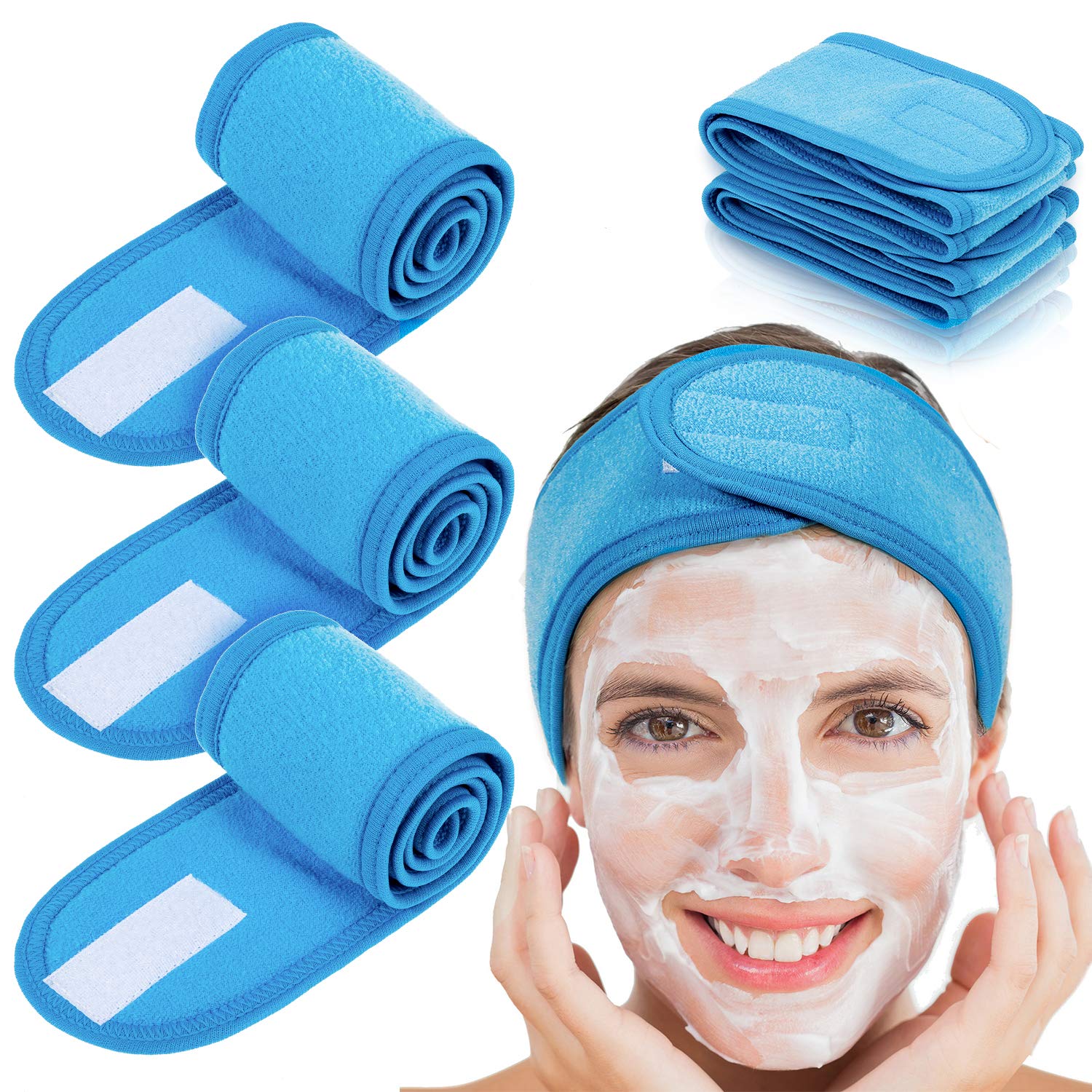 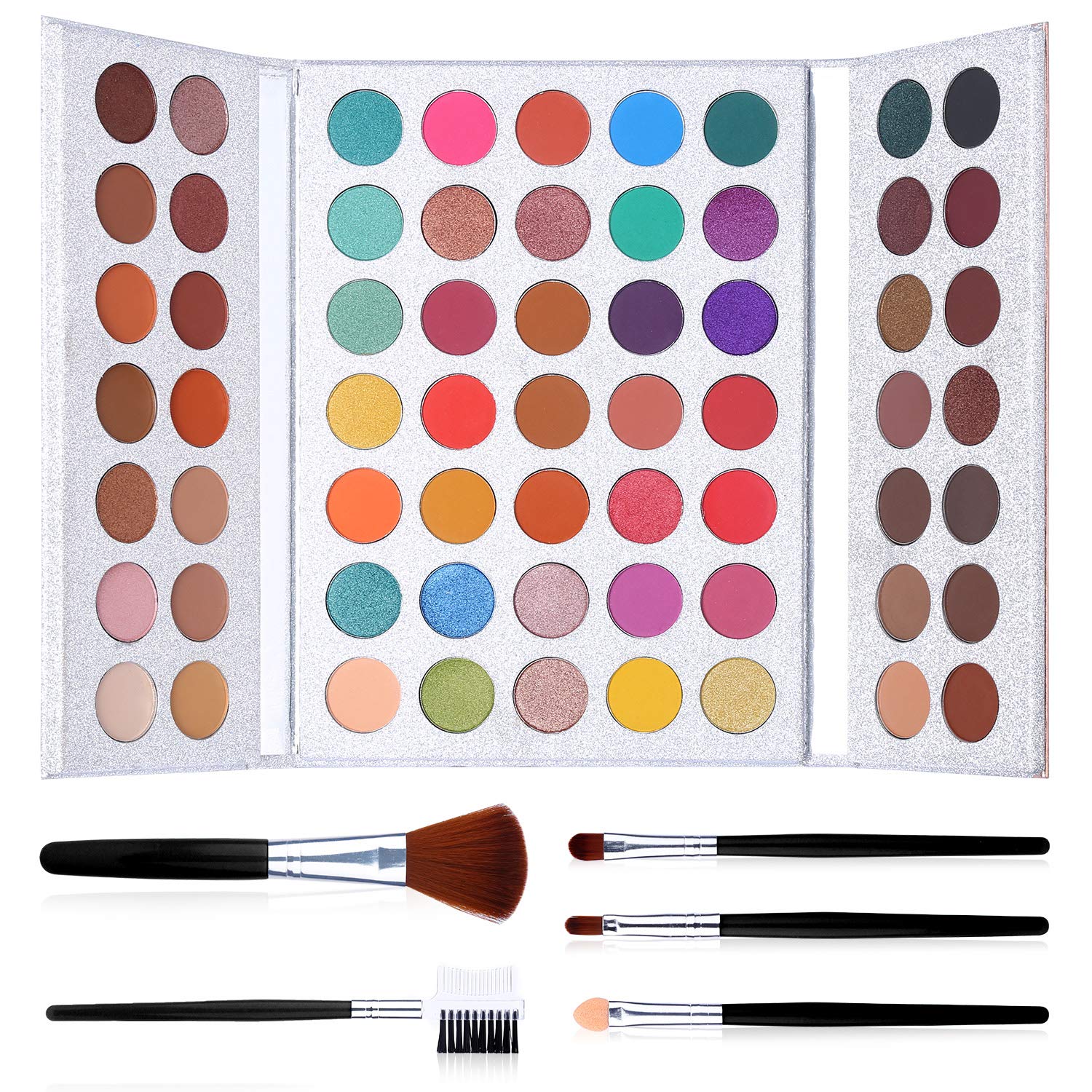 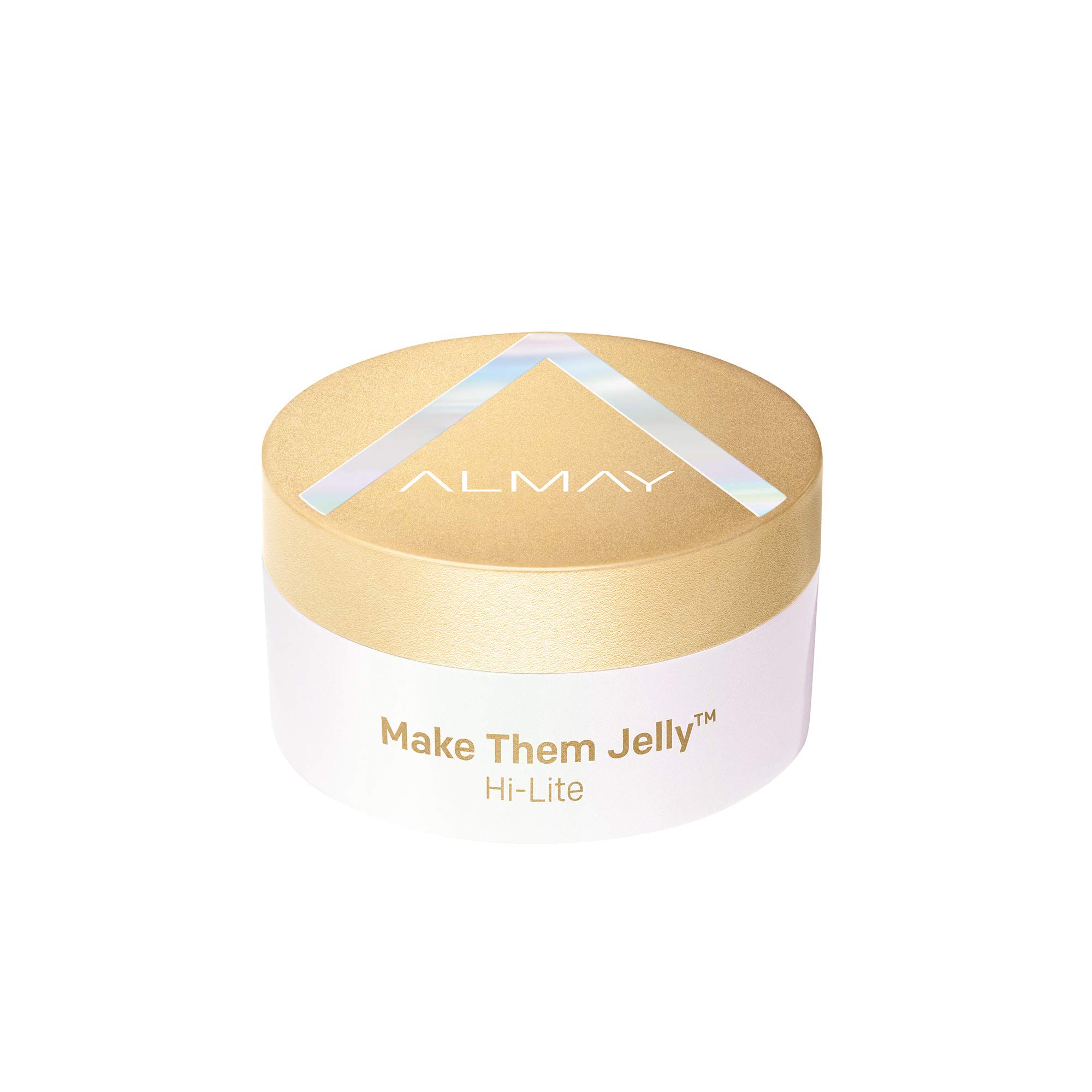 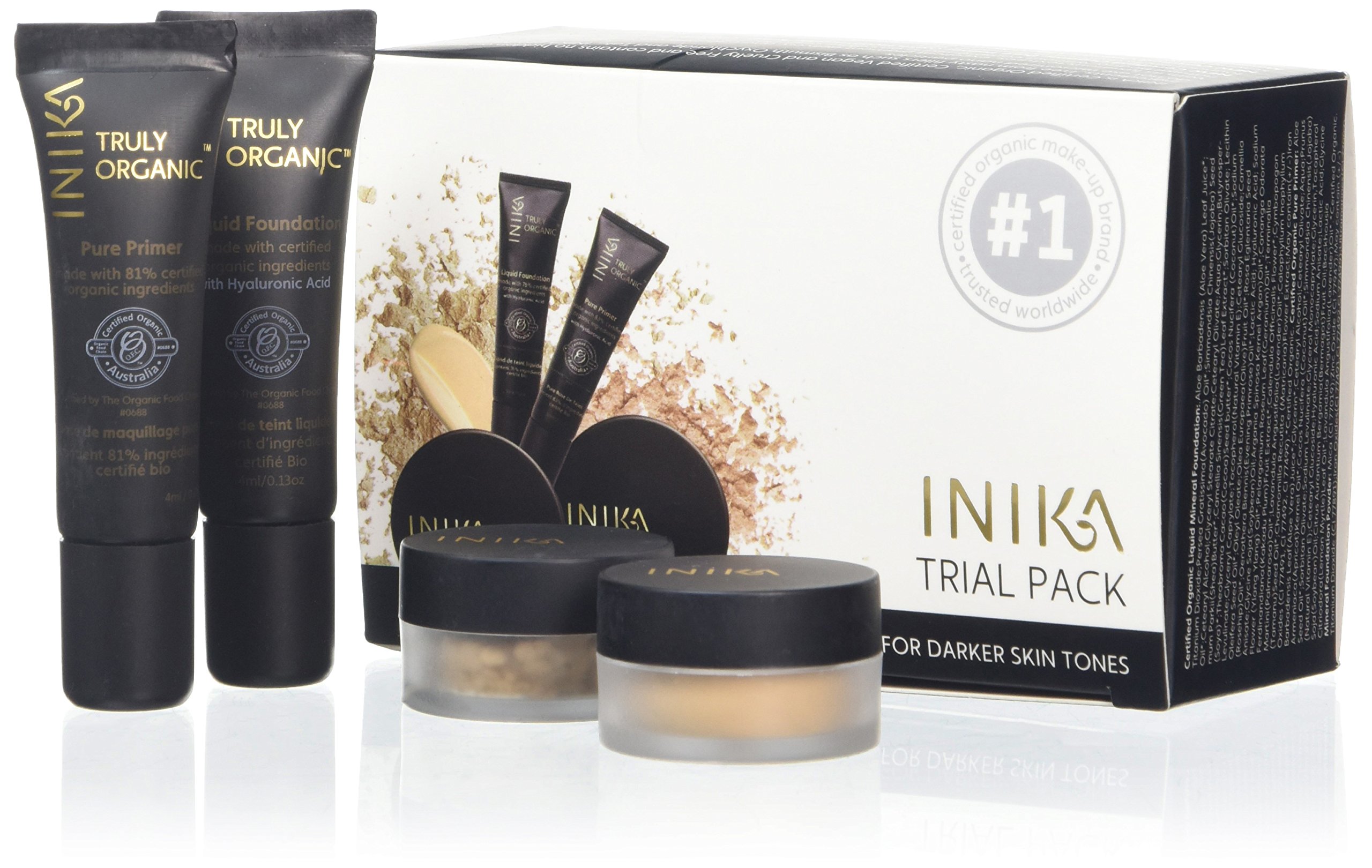 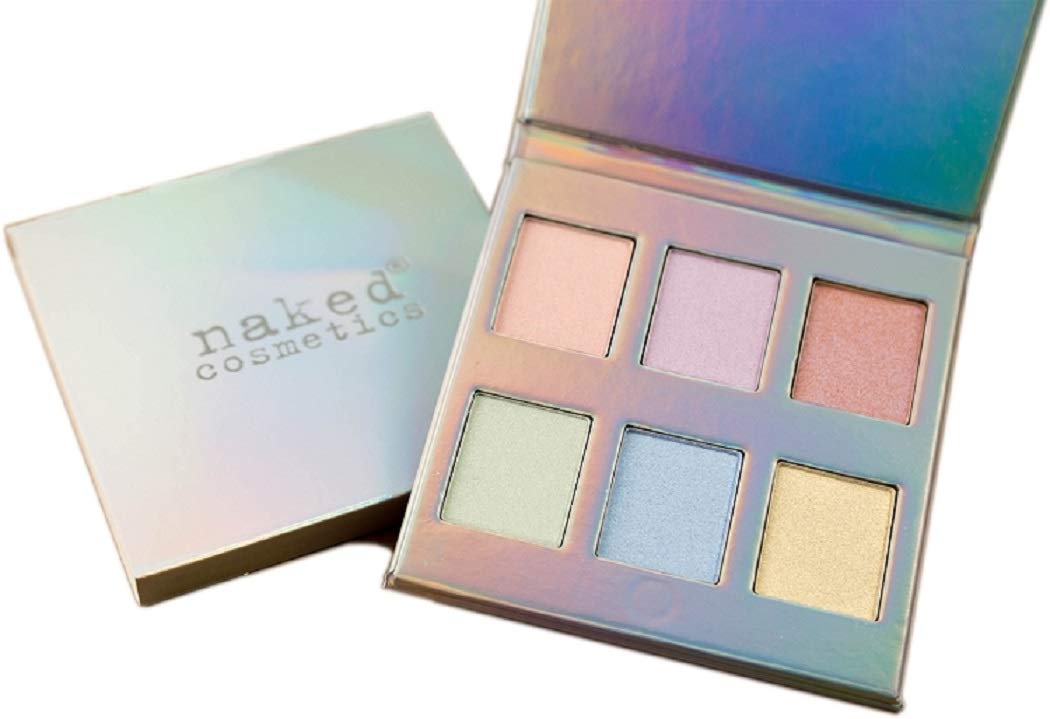 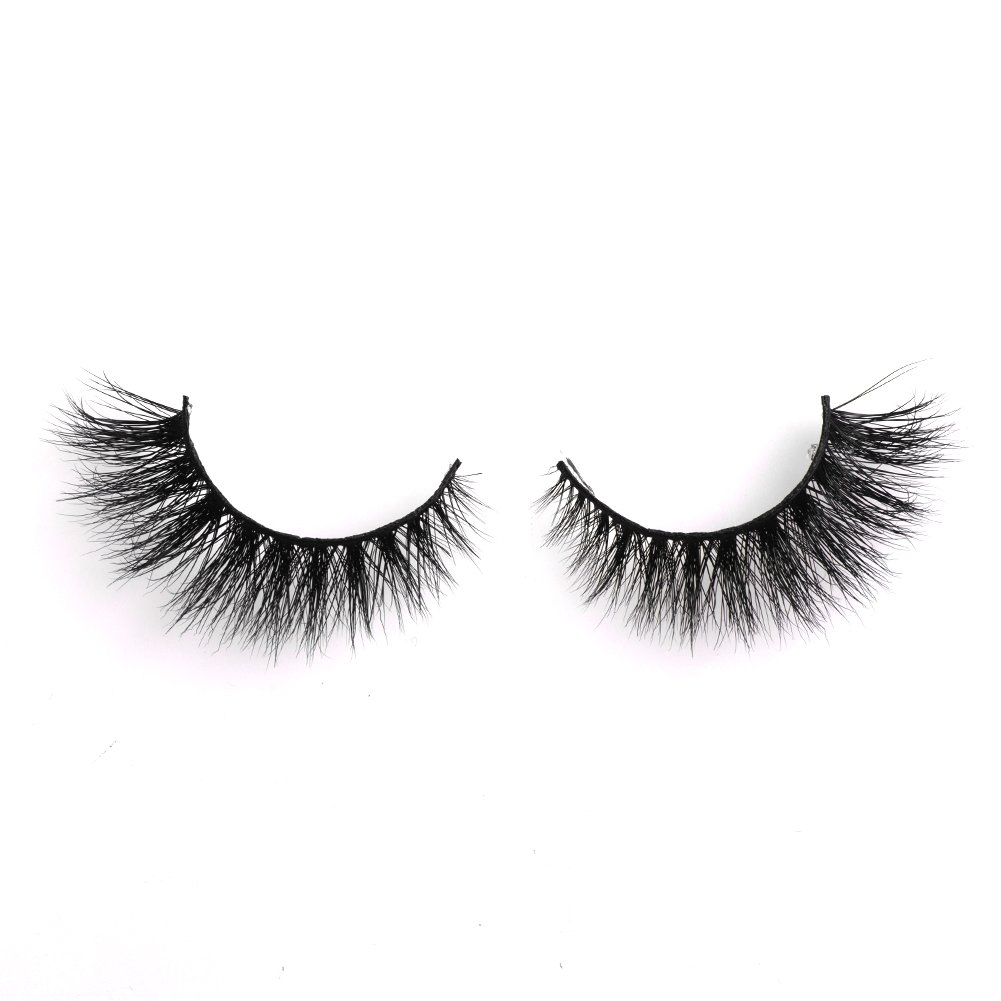 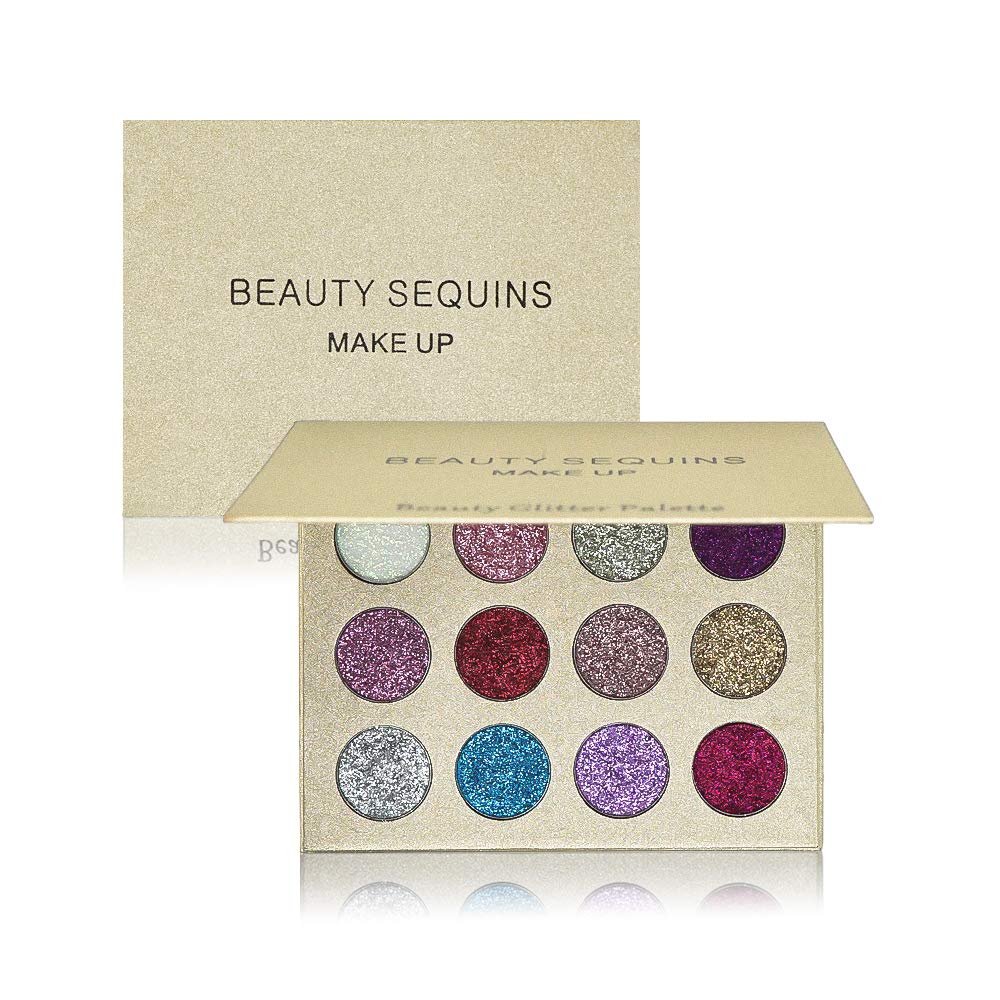 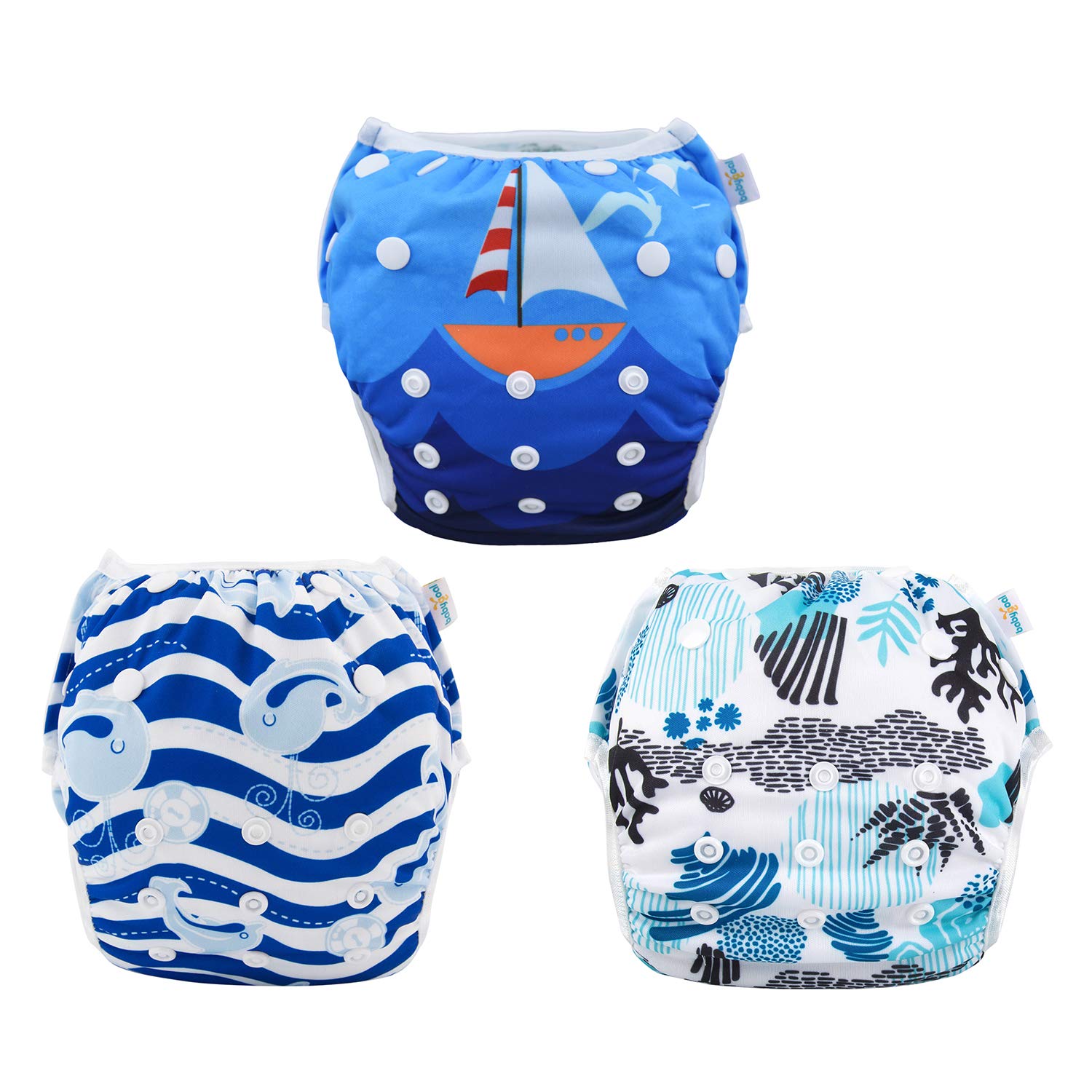 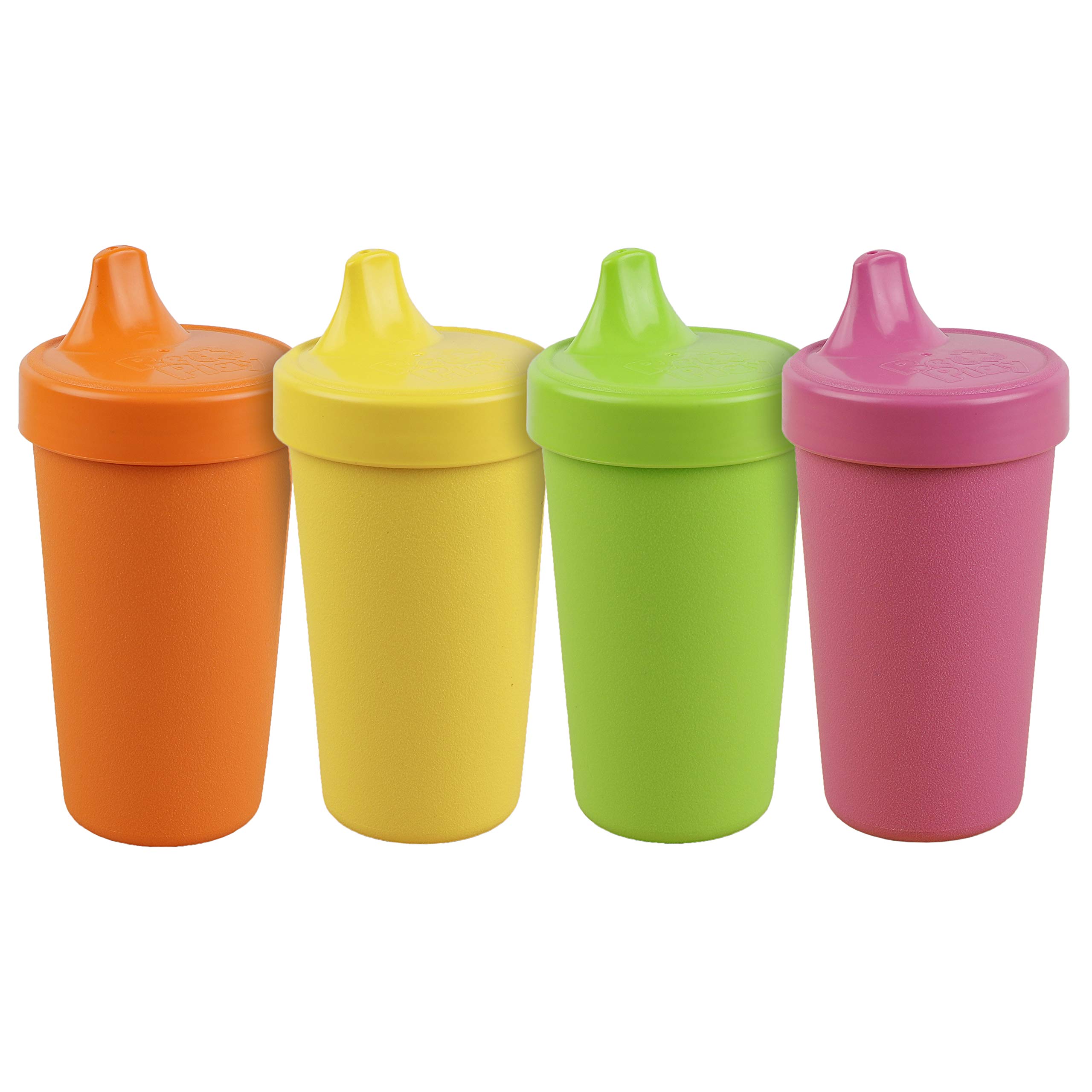