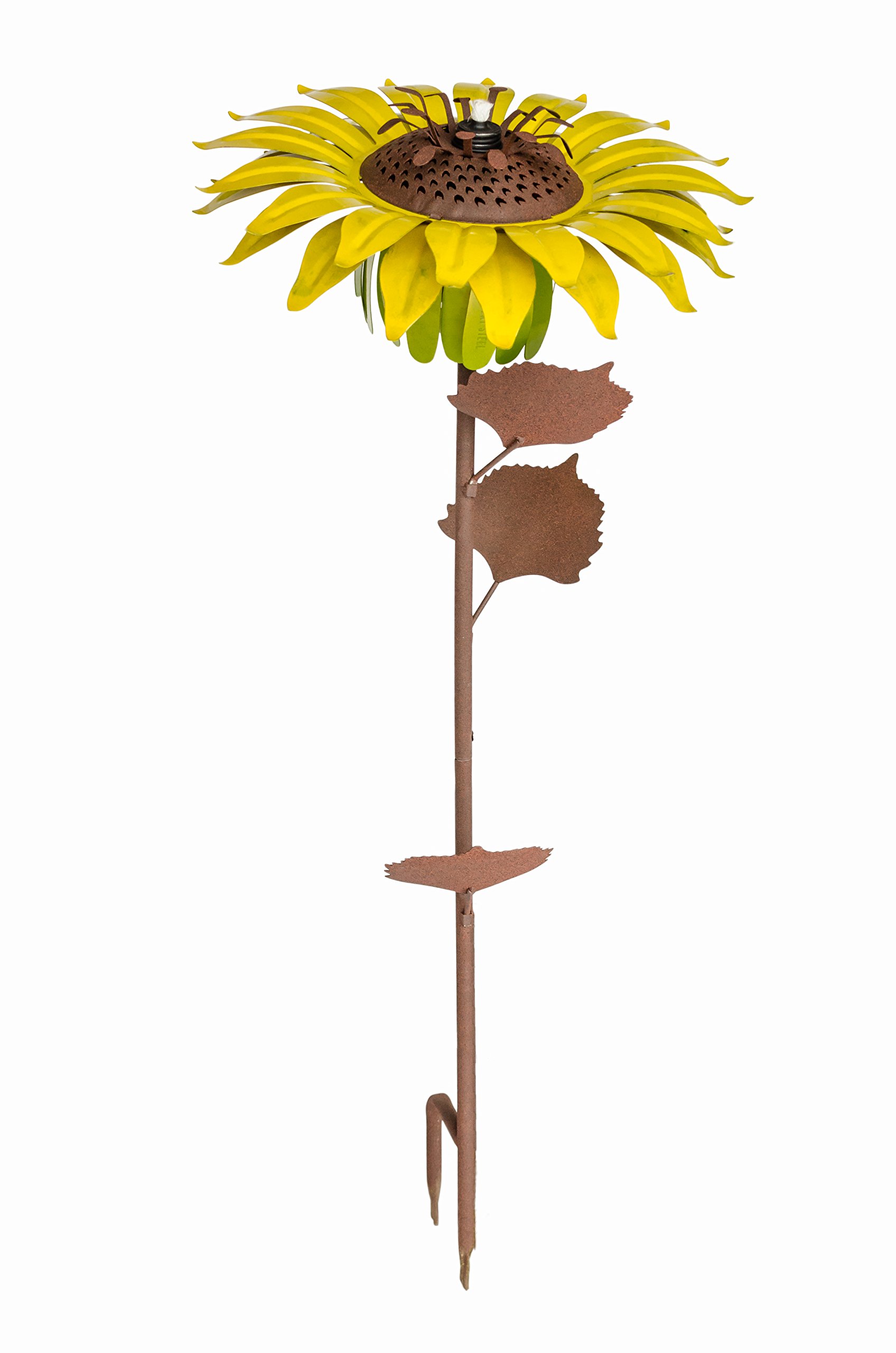 Inquire Now
Sunflowers are the friendliest type of flower, don’t you think? You don’t have to wait until summer’s end to enjoy them anymore, either. Stake one, two or several of these beautiful Sunflower Garden Torches from Desert Steel around your house and you’ll have friendly metal art flowers to look at all year long. Bold and beautiful, this sunflower décor is likely to attract butterflies, bees and lots of compliments from the neighbors, too. You might even start a trend in your neighborhood. Use the sunflower’s vibrant color in your landscape design to draw admiring eyes into your garden and along all the points of interest. Easy to assemble, they can then be immediately staked into the ground and just as easily moved again and again and again, until you find the location that’s just right for your outdoor decor. Each sunflower torch is created by metalwork artisans who put their love of outdoor sculpture into every piece. Durable steel construction stands up to the elements and comes out the other side still looking fresh as a daisy, or rather, sunflower. Your yard art will be the envy of all the neighbors. After enjoying them in daylight hours, put them to work as torches. They add a certain charm to an evening spent relaxing on the patio. They come with a 10-inch wick and canister to hold fuel; use them like you would a Tiki Torch to help block mosquitoes and other annoying pests so you can enjoy the outdoors ambiance without the bug bites.

Sure to light up any event

Gardening is hard work, whether you love it or not. Why not just enjoy the fruits of your labor, or the flowers in this case, without putting in all the work? With the garden tiki torches from Desert Steel you can!

These flowers are always in bloom, whether you live in the desert or have a mountain chalet - each with a sophisticated element of surprise when lit, adding a pop to any garden.

Hand crafted from steel by talented metal sculptors, these garden tiki torches are beautifully detailed down to the tips of each petal. The metal is extremely durable, standing up to the elements for long-lived beauty.

Brighten up any corner of your yard or garden with this eye-popping metal flower. Each makes a statement all its own, but if you're looking for maximum effect plant a whole row.

The fuel canister can be filled with lamp oil or citronella (for help fighting off the bugs) and holds enough oil to last between 4 - 6 hours. It comes with a 10-inch wick, so you’ll get plenty of use out of the torch but it’s easily refillable too.

Our tiki torches are easy to assemble, take only a few minutes to stall and stakes directly into the ground. Whether you're putting it in your front or back yard - you can’t miss it.

Eric Carroll attended the Wichita State University School of Art where he developed a love for sculpture. He began by building custom work for businesses across the country. On a trip to Arizona he discovered the beauty of the Saguaro and returned to Kansas with a passion that hasn’t died since. Eric loves the challenge of replicating the natural majesty of desert plants with steel.

Richard Turner spent most of his career as a successful businessman, but welded for a hobby and creative outlet. When Eric married his daughter, Angie, Richard found someone with which to share his passion for sculpture. The two worked together to master Eric’s dream of replicating the Saguaro. In late 2003 they travelled to their first show where they were met with an overwhelming response. Ever since they’ve been attending shows and challenging themselves to recreate more of nature’s most treasured icons. 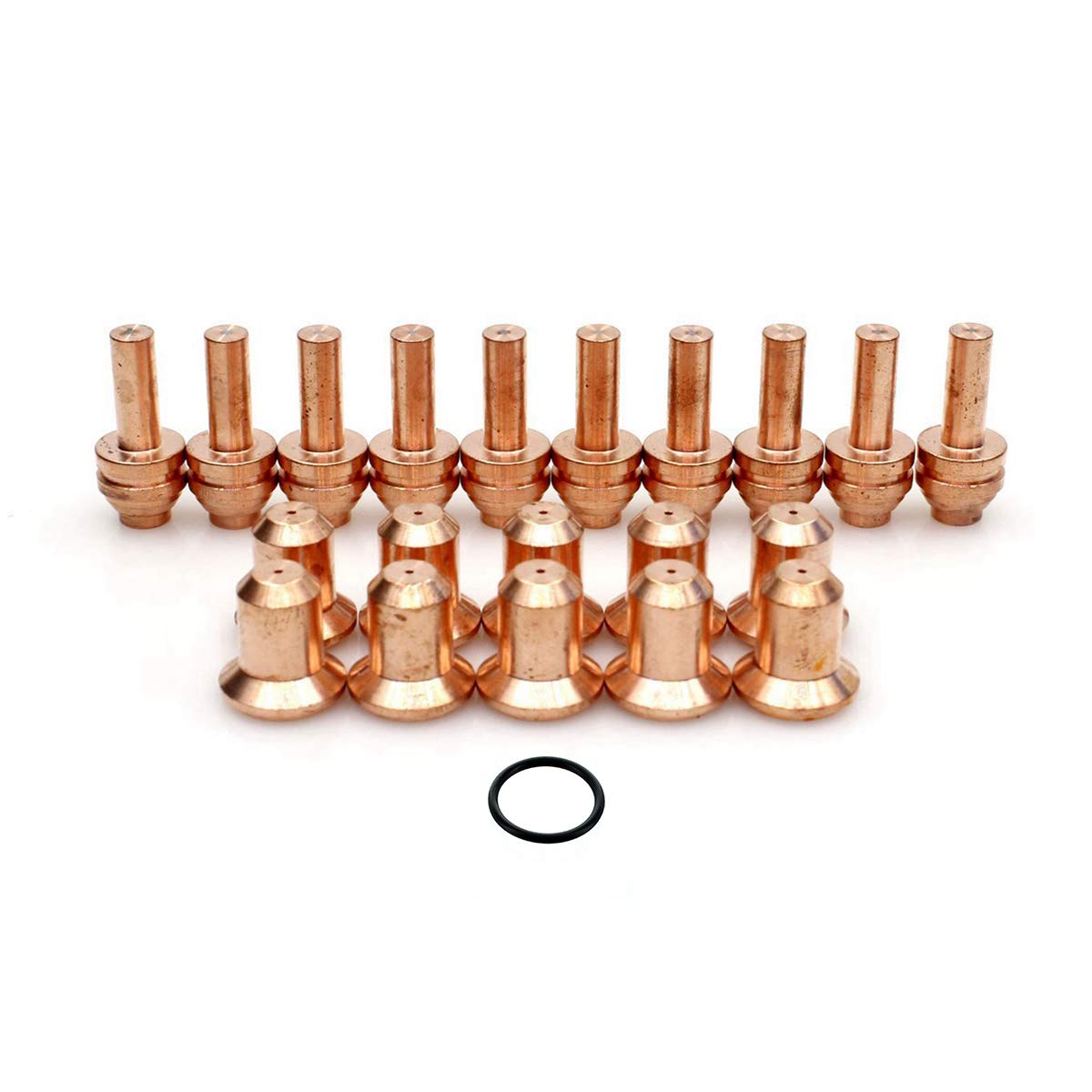 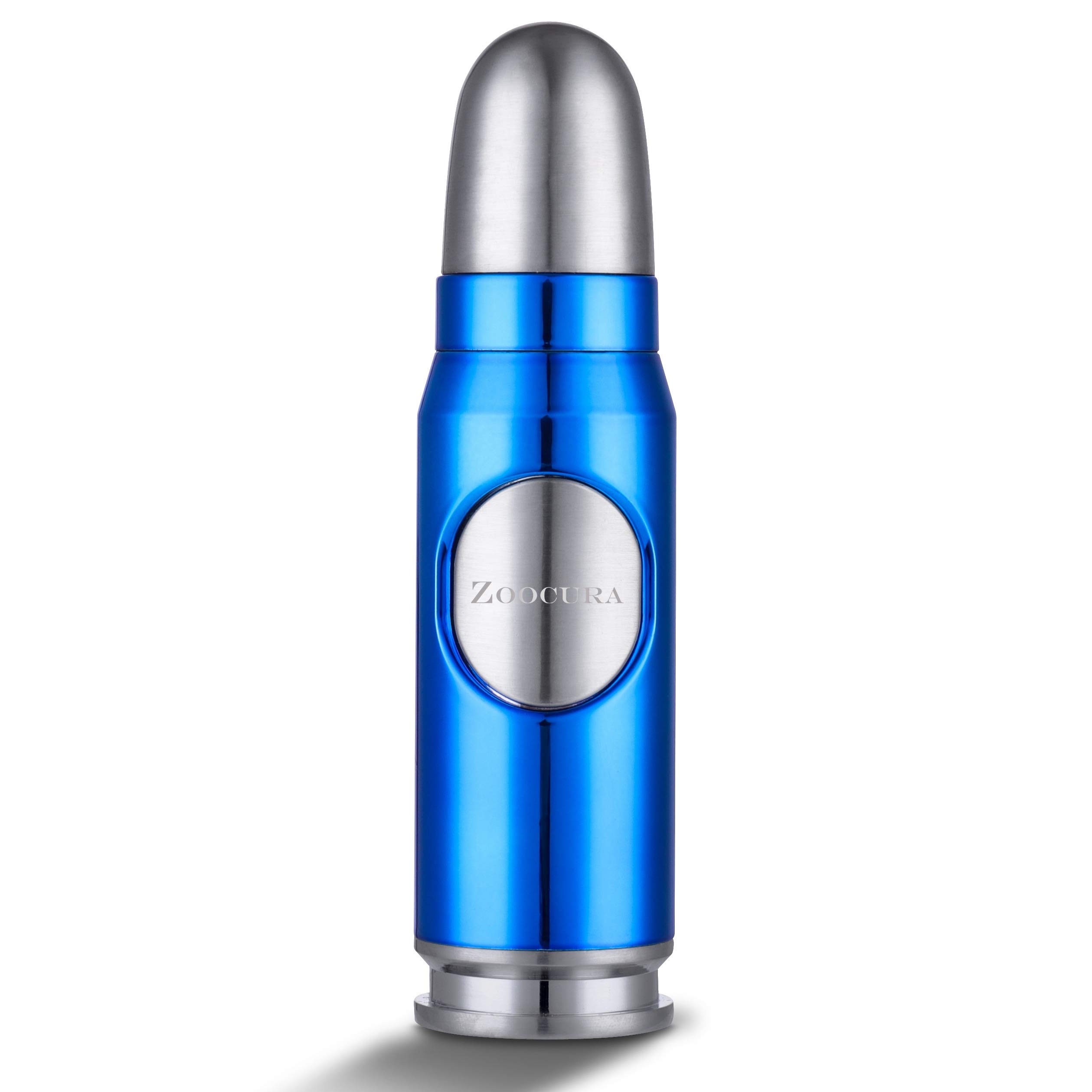 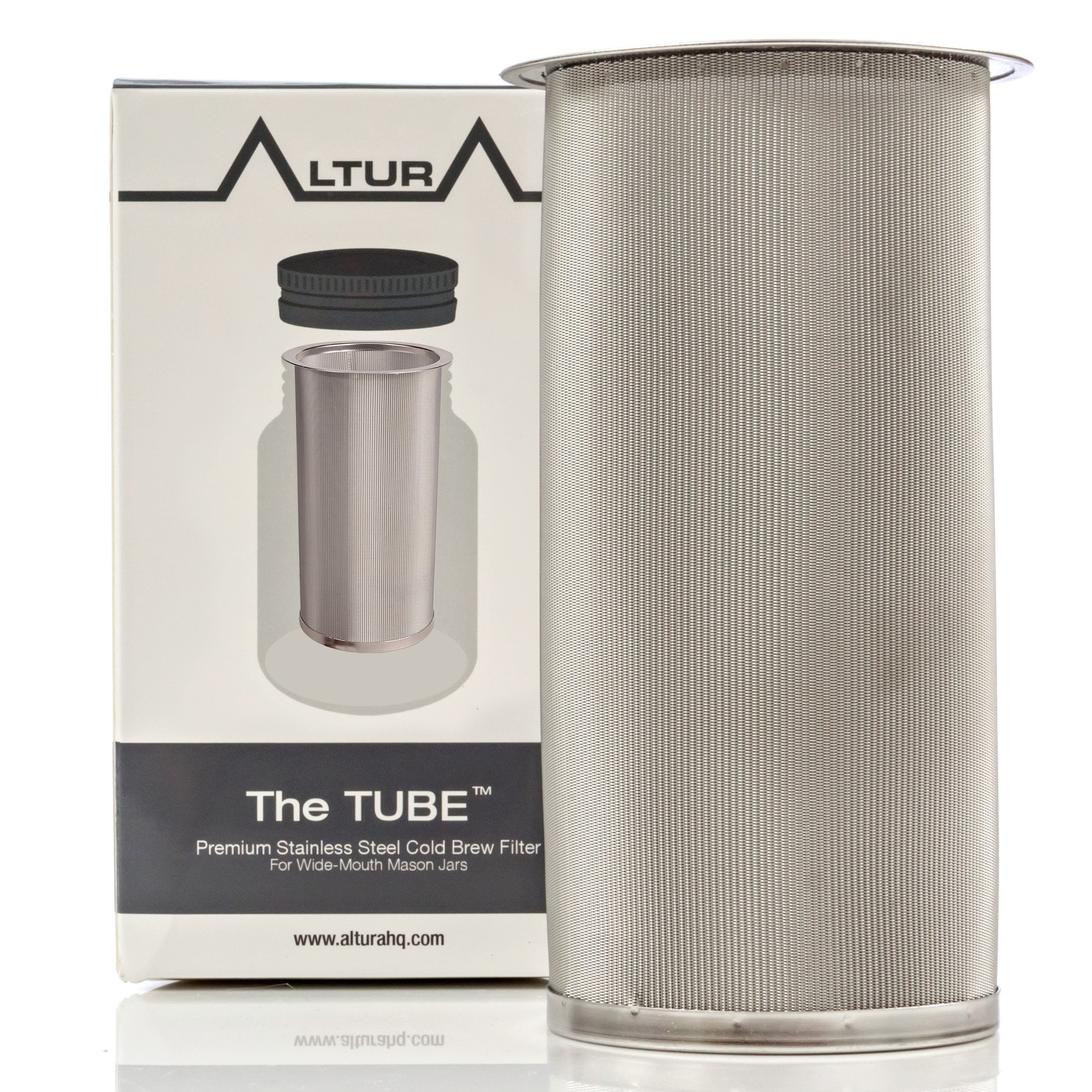 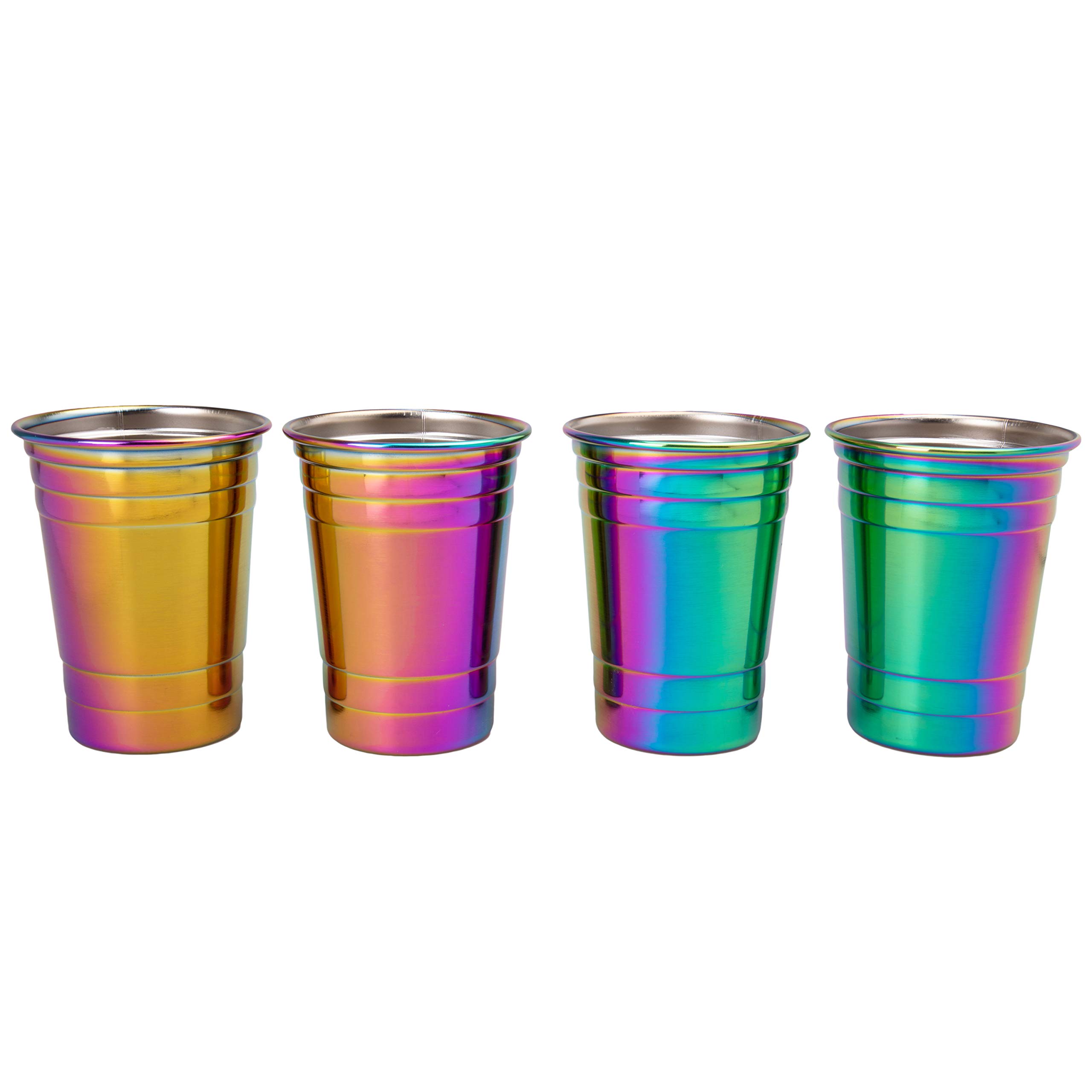 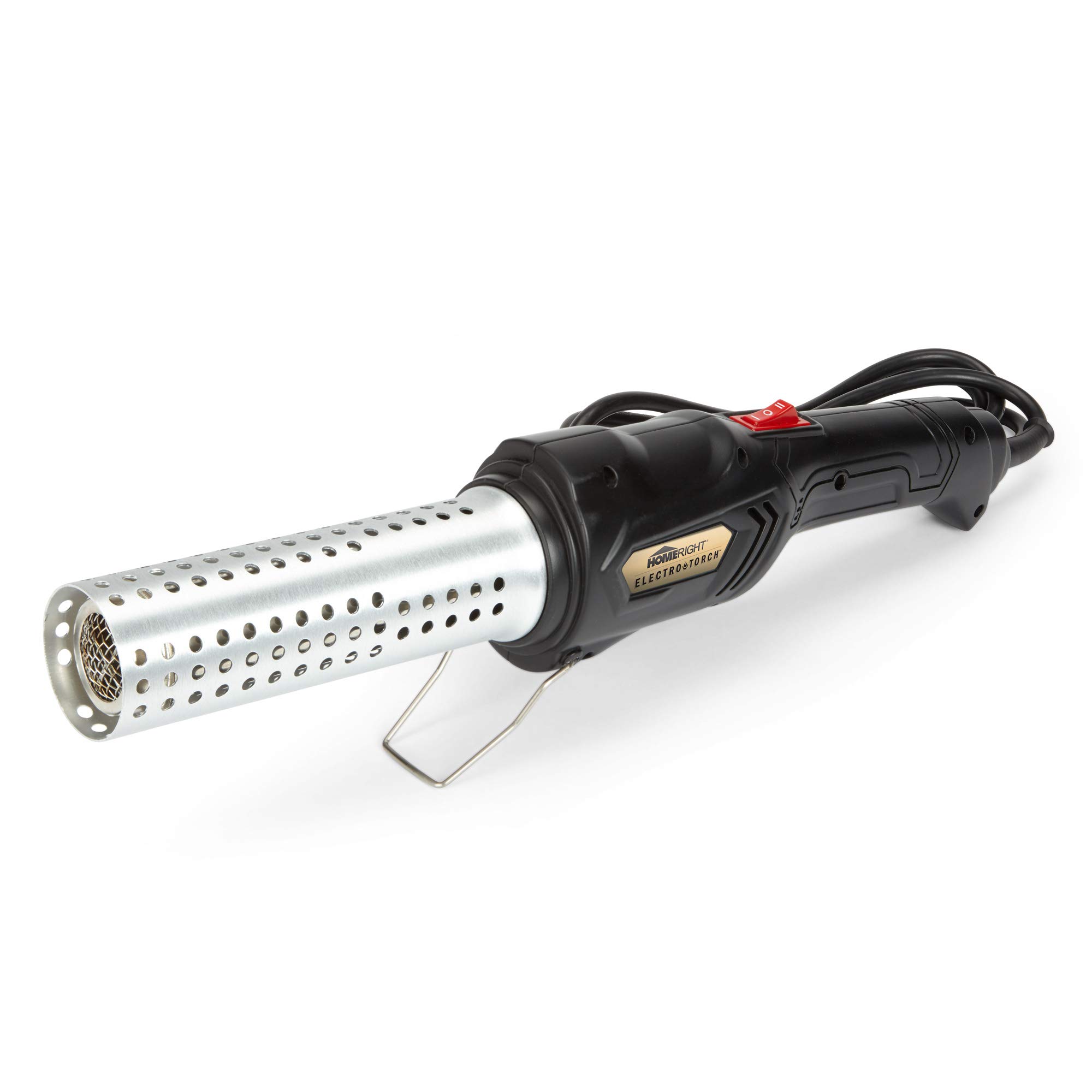 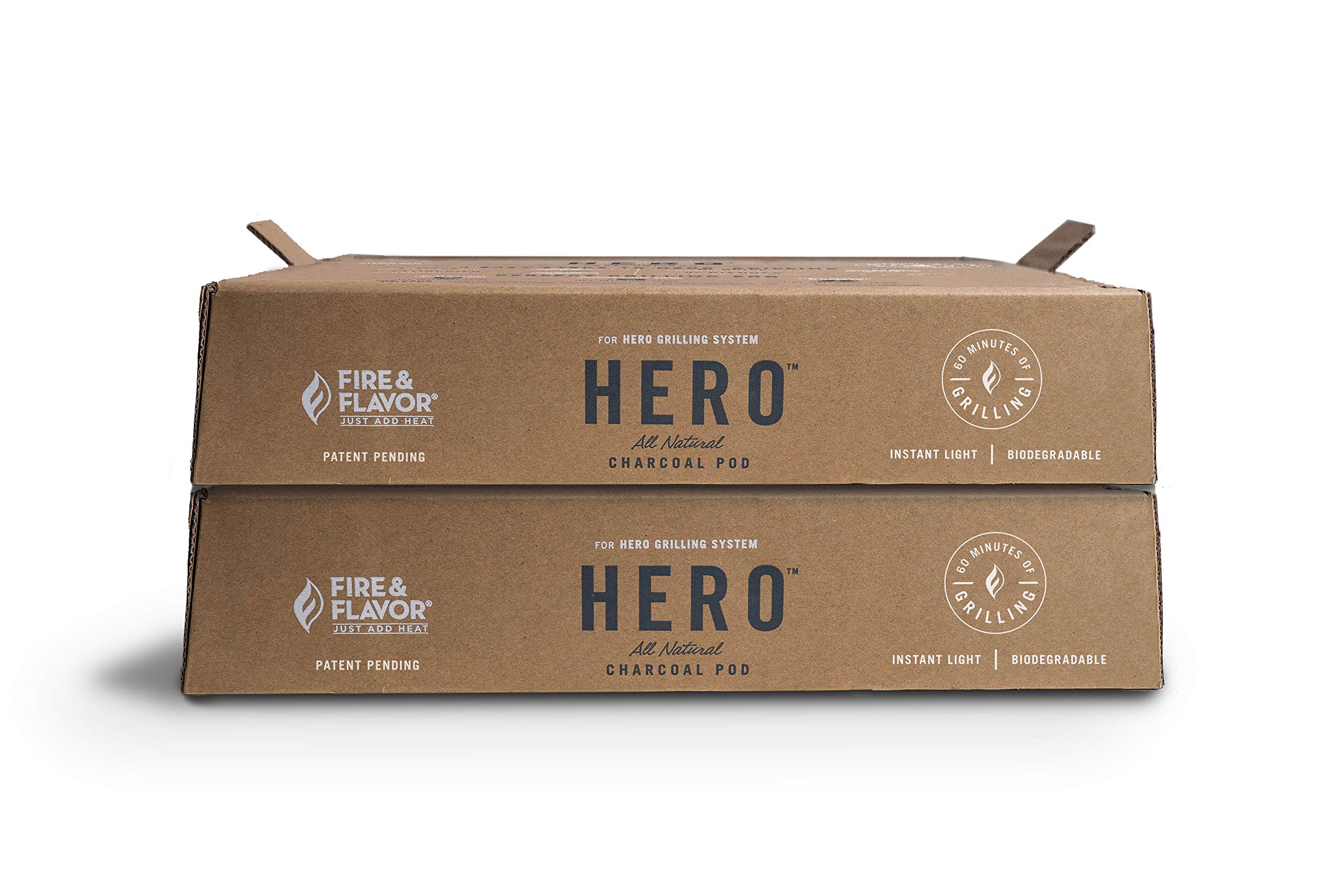 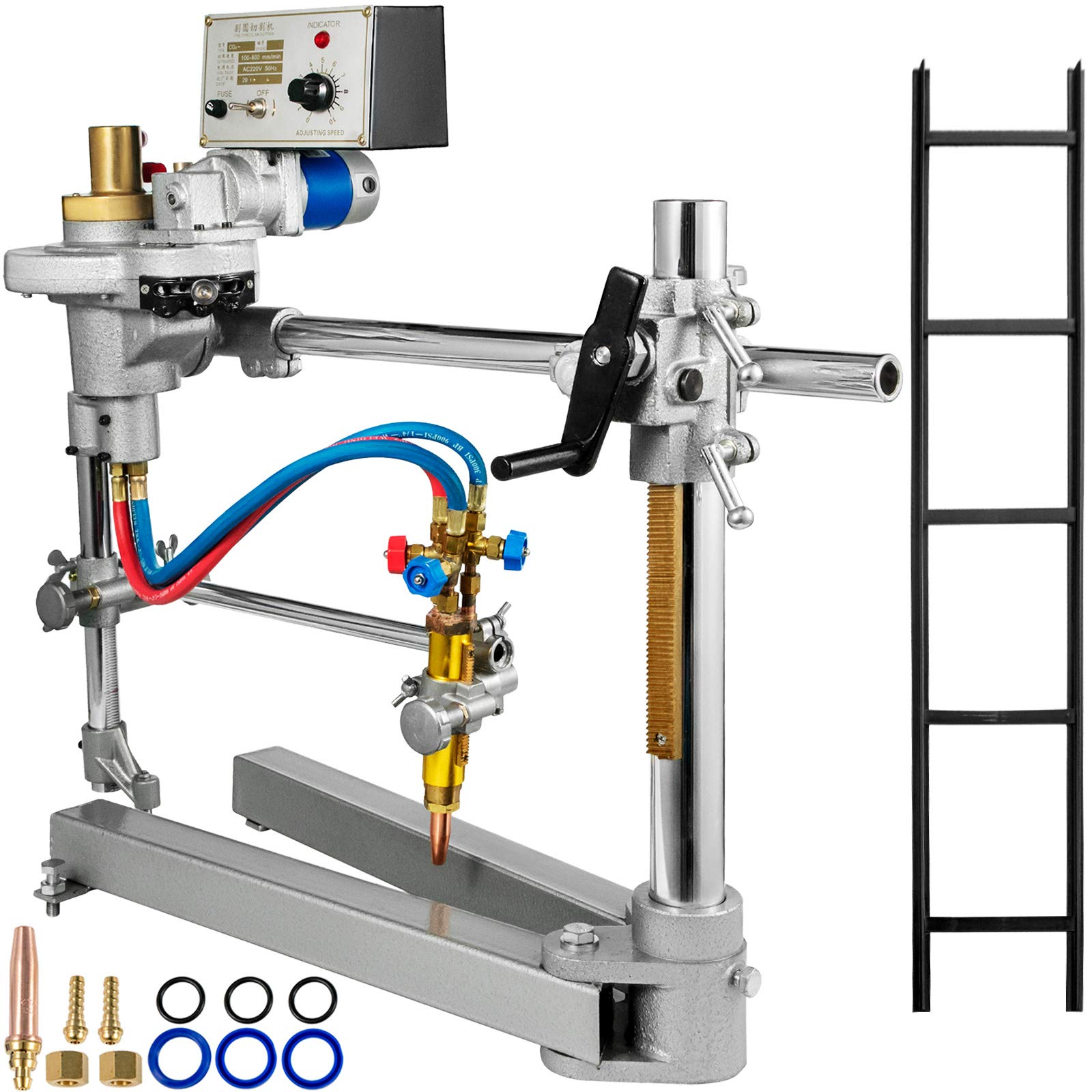 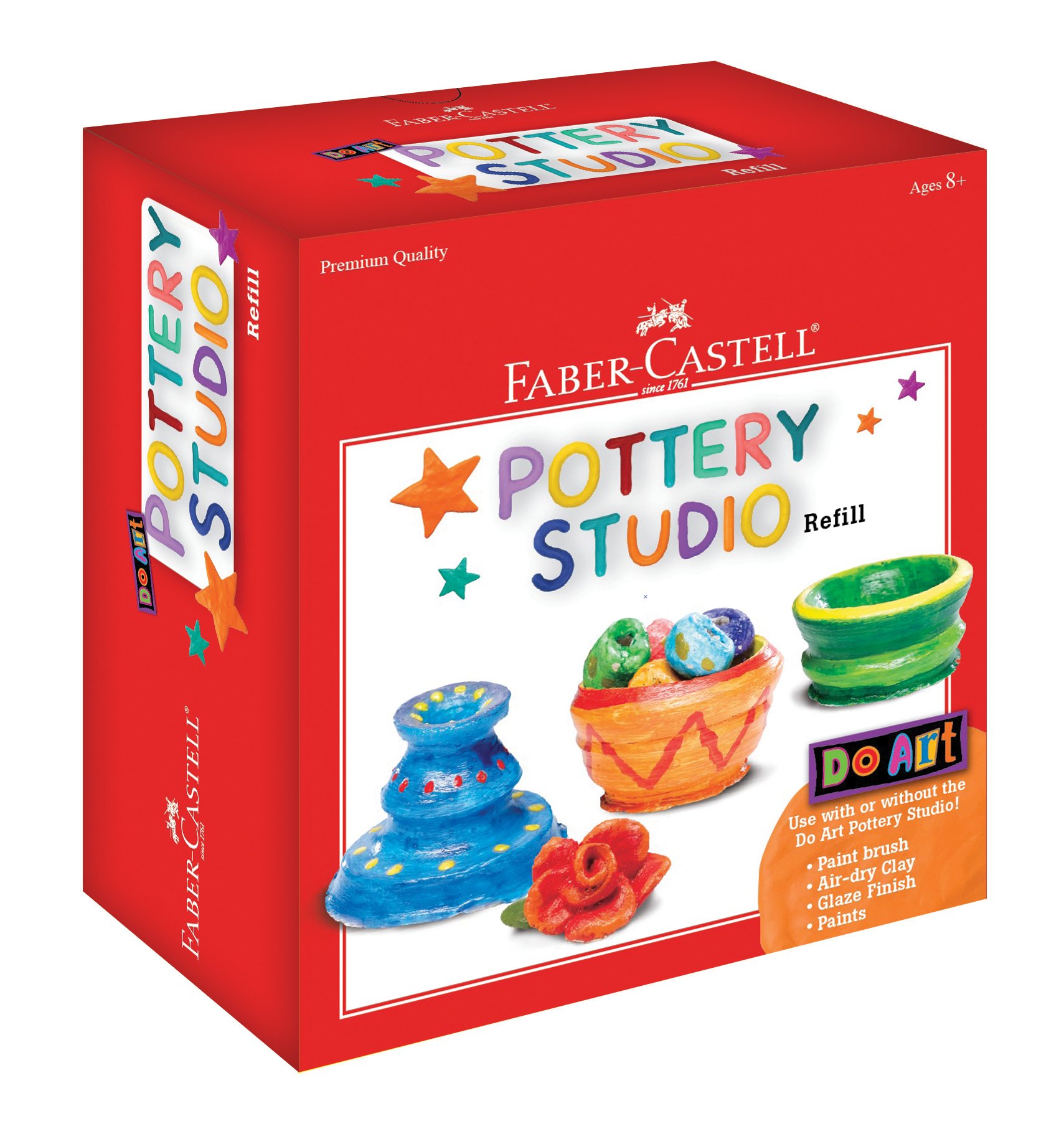 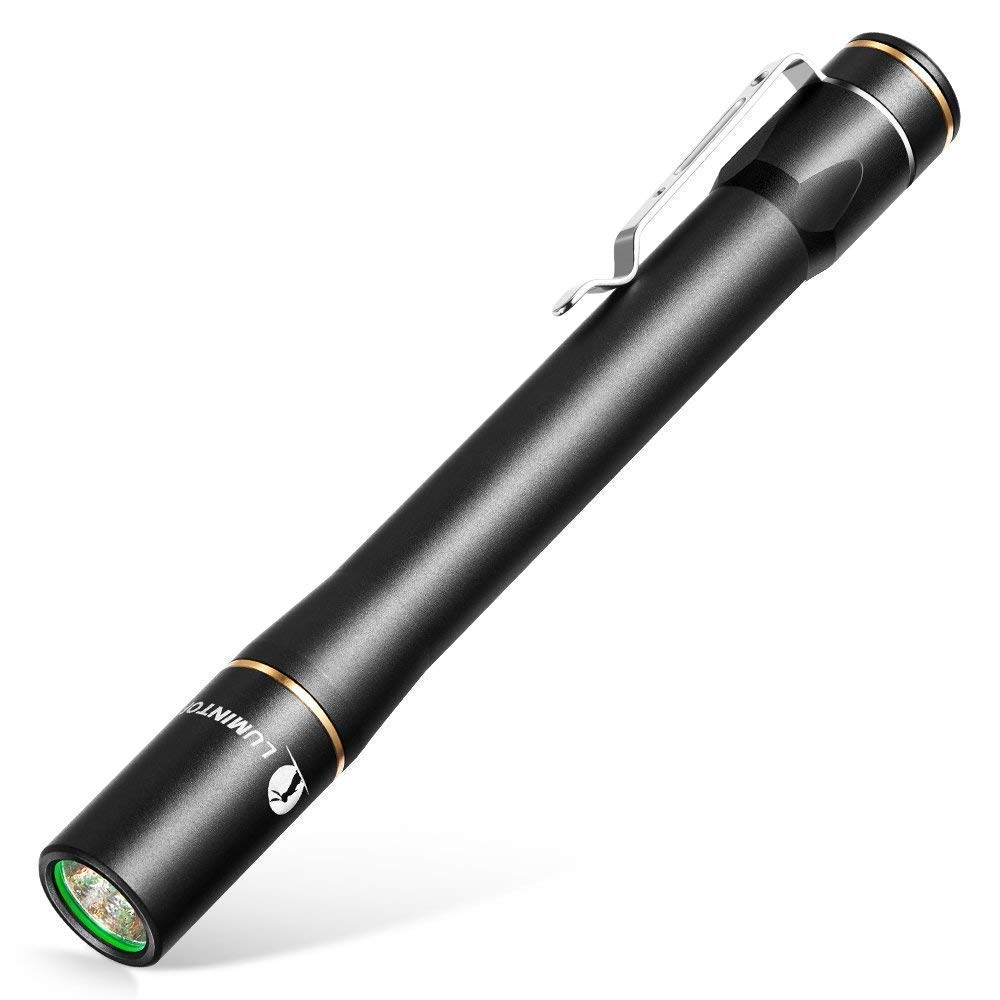 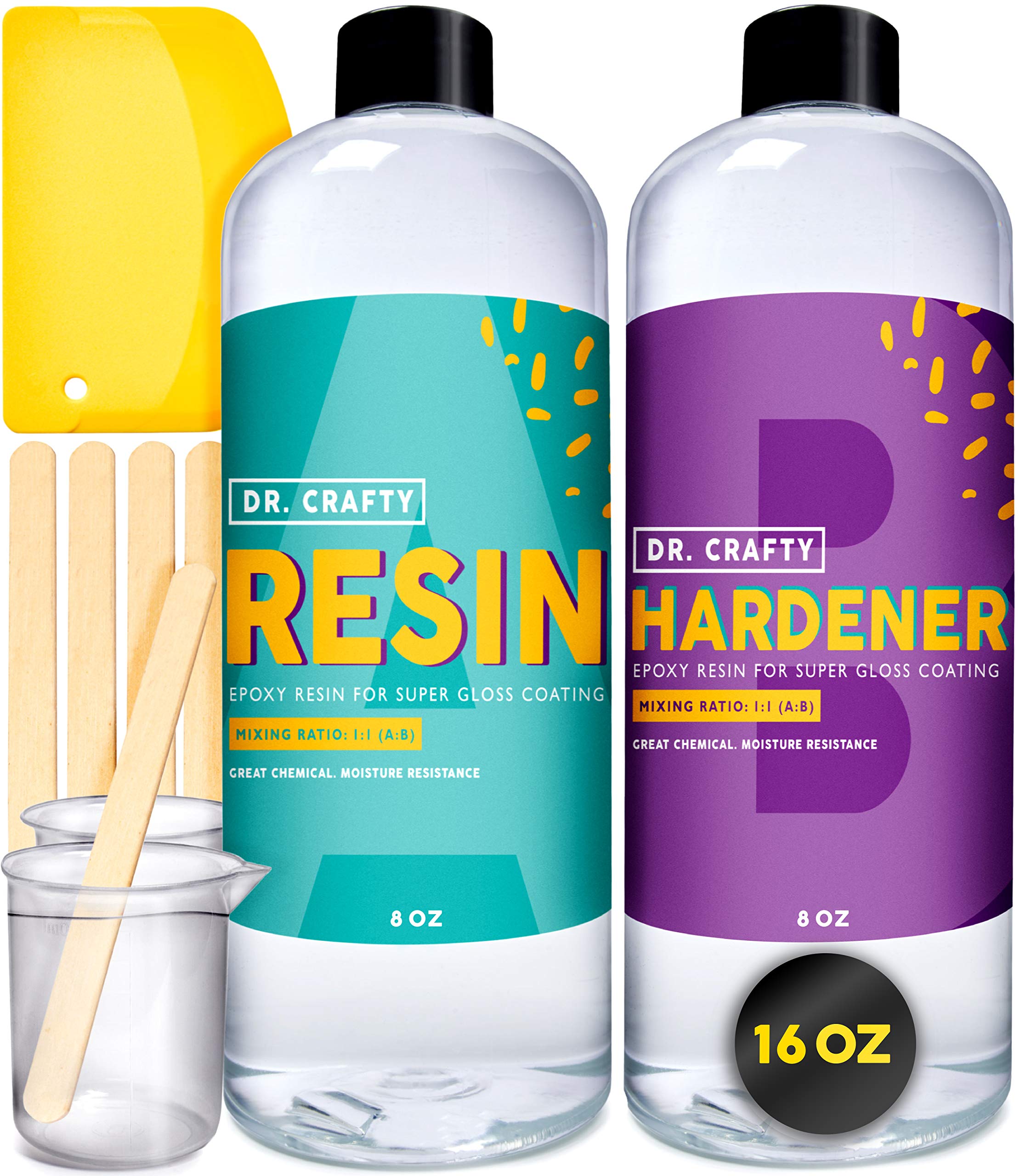 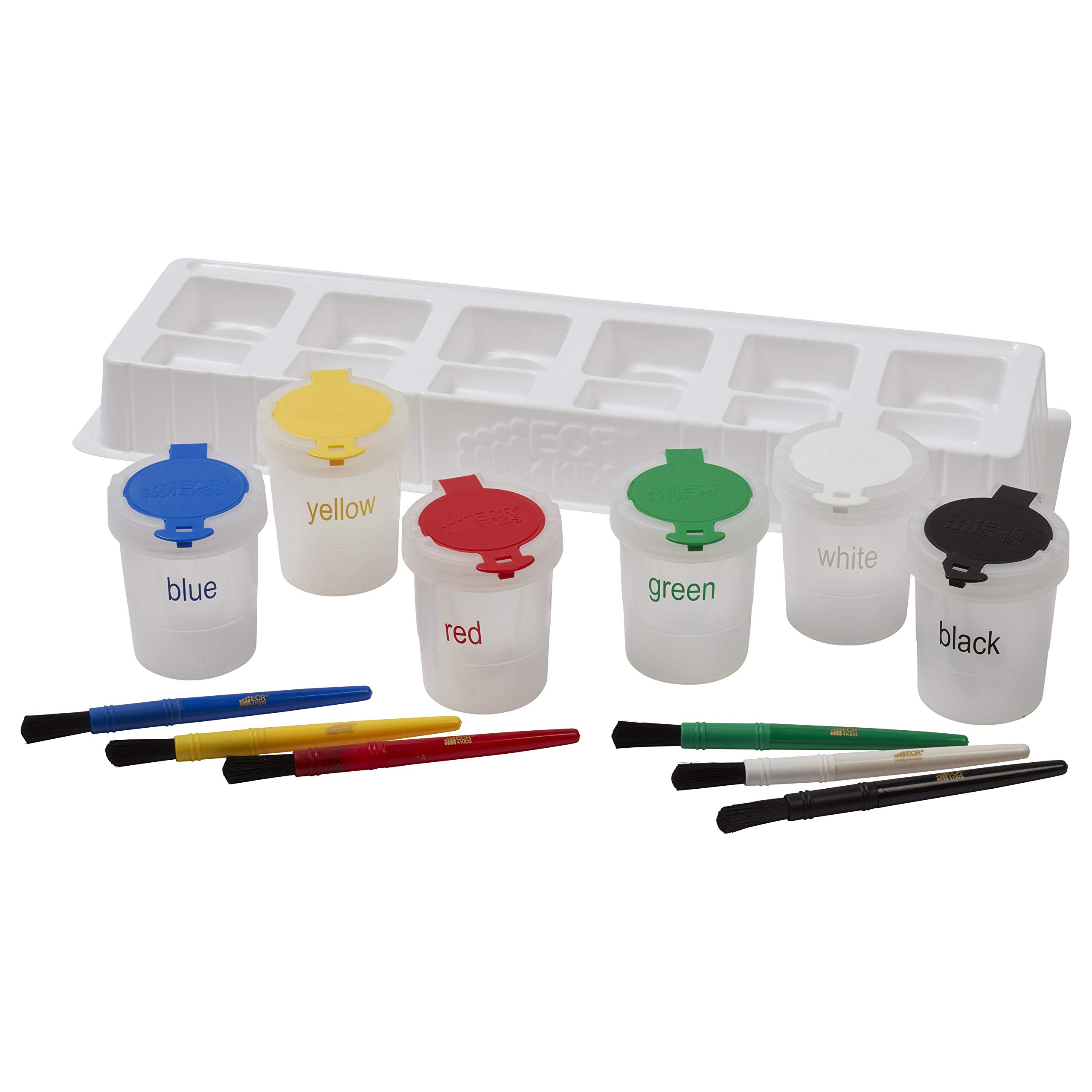 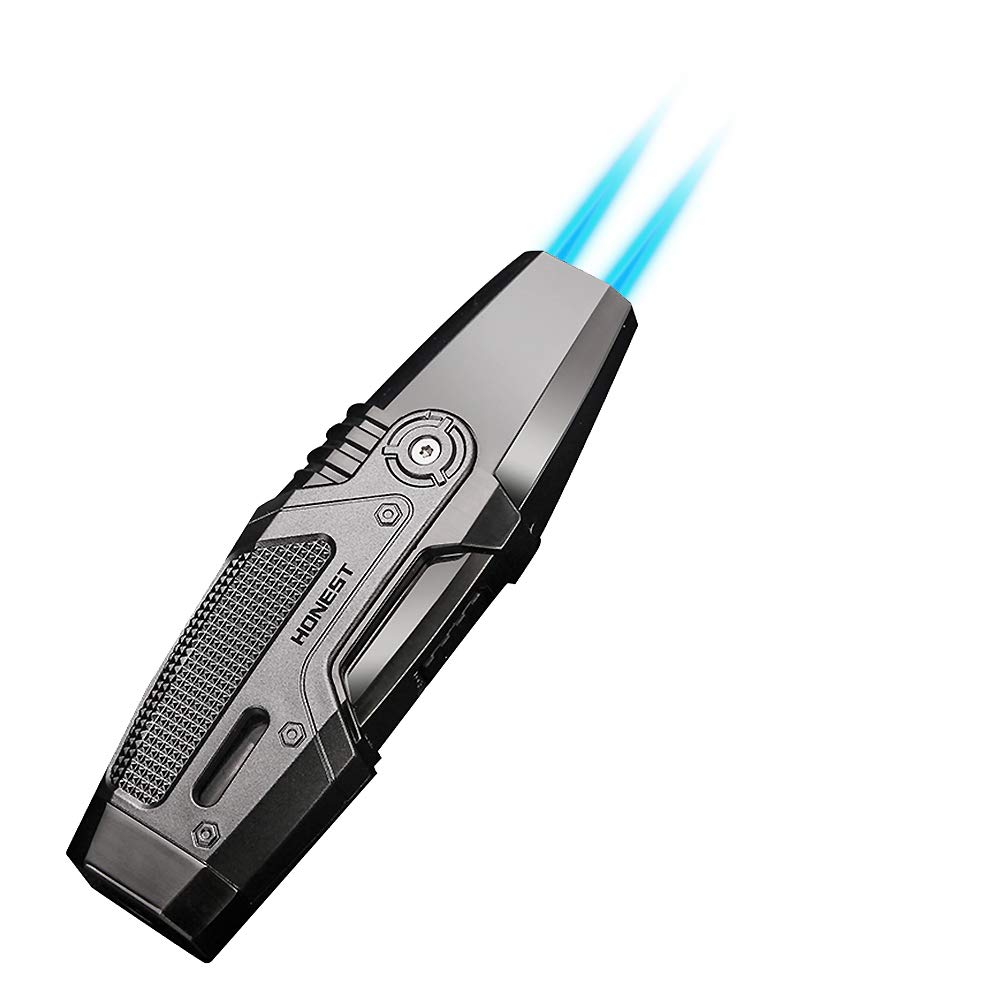 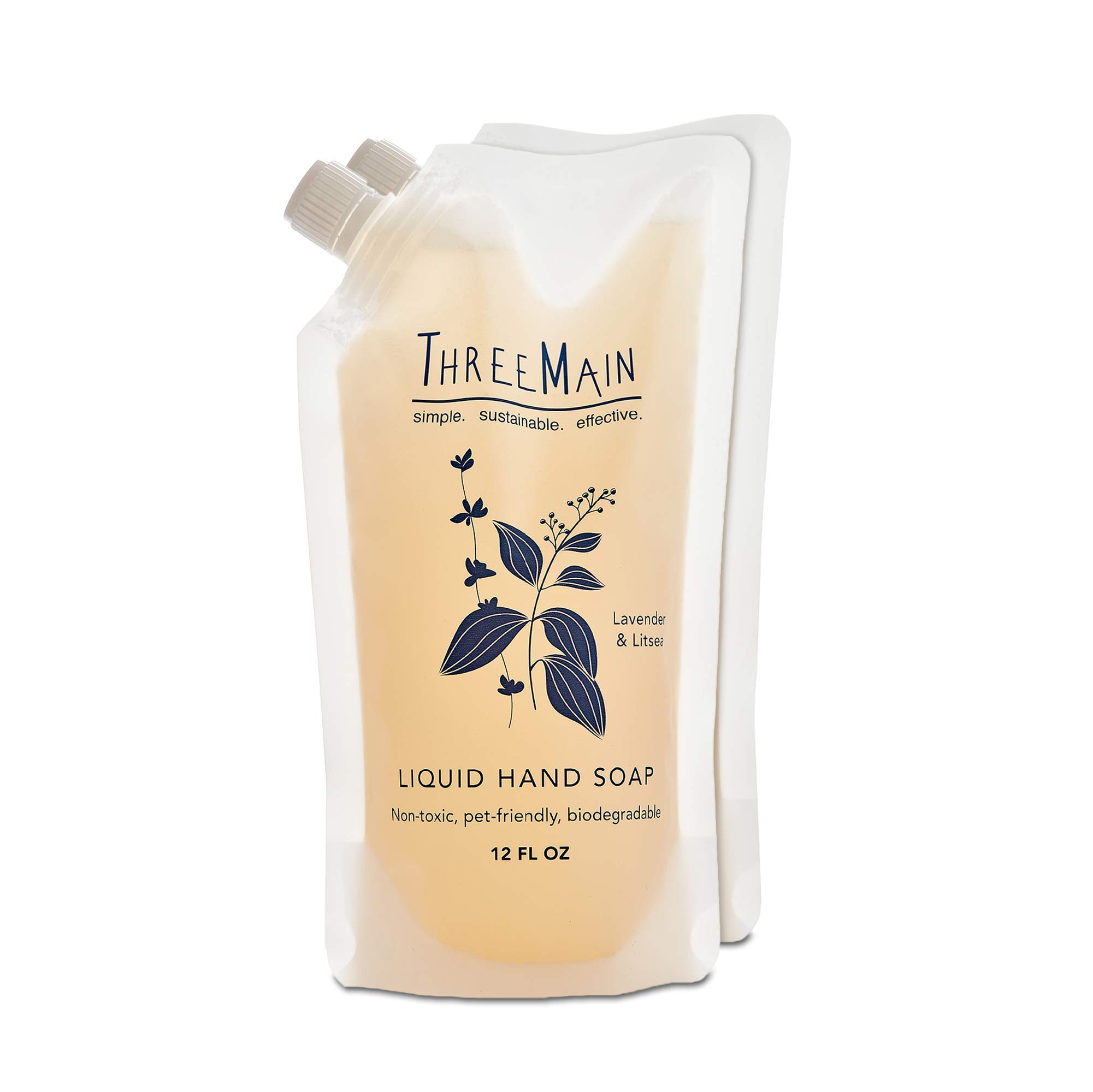 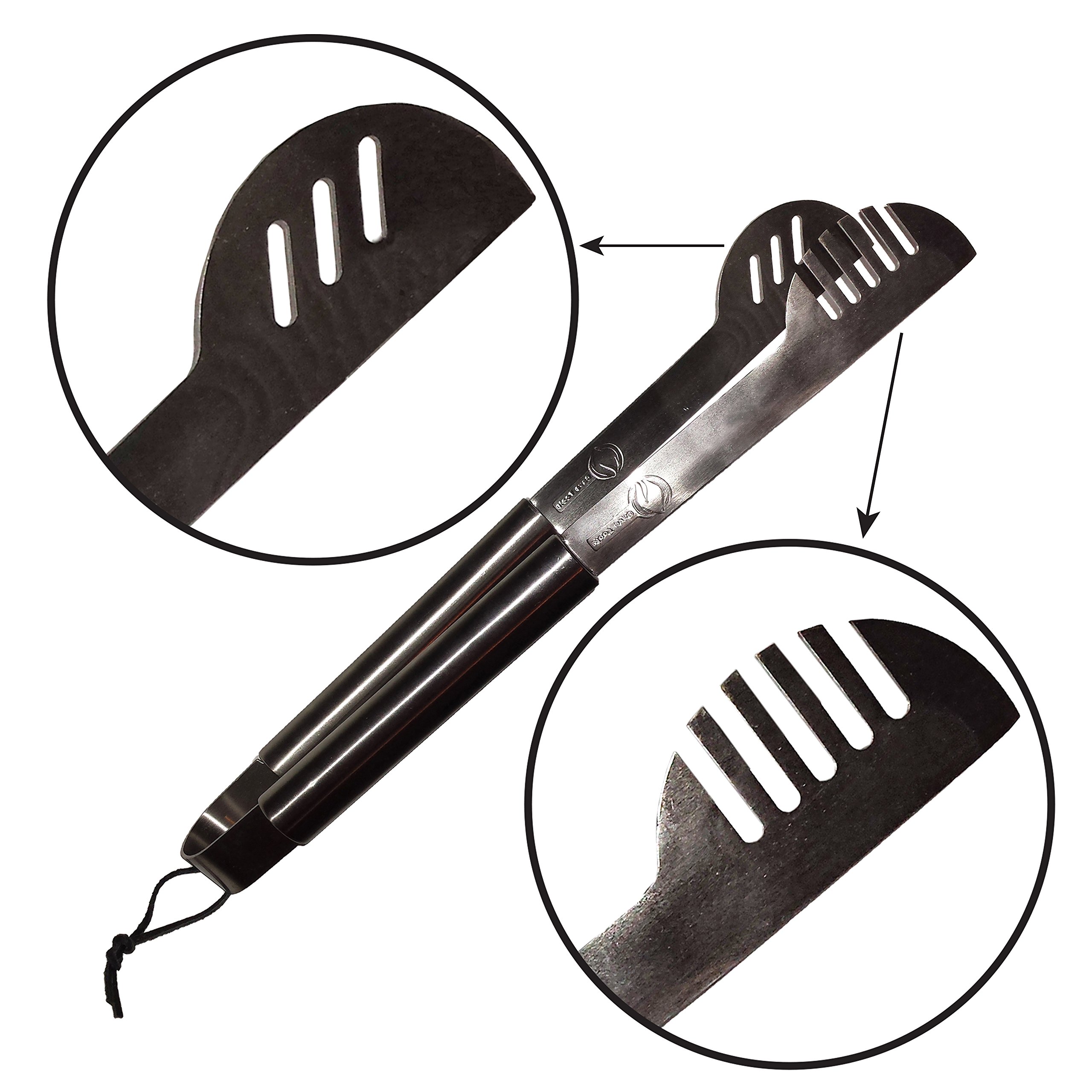 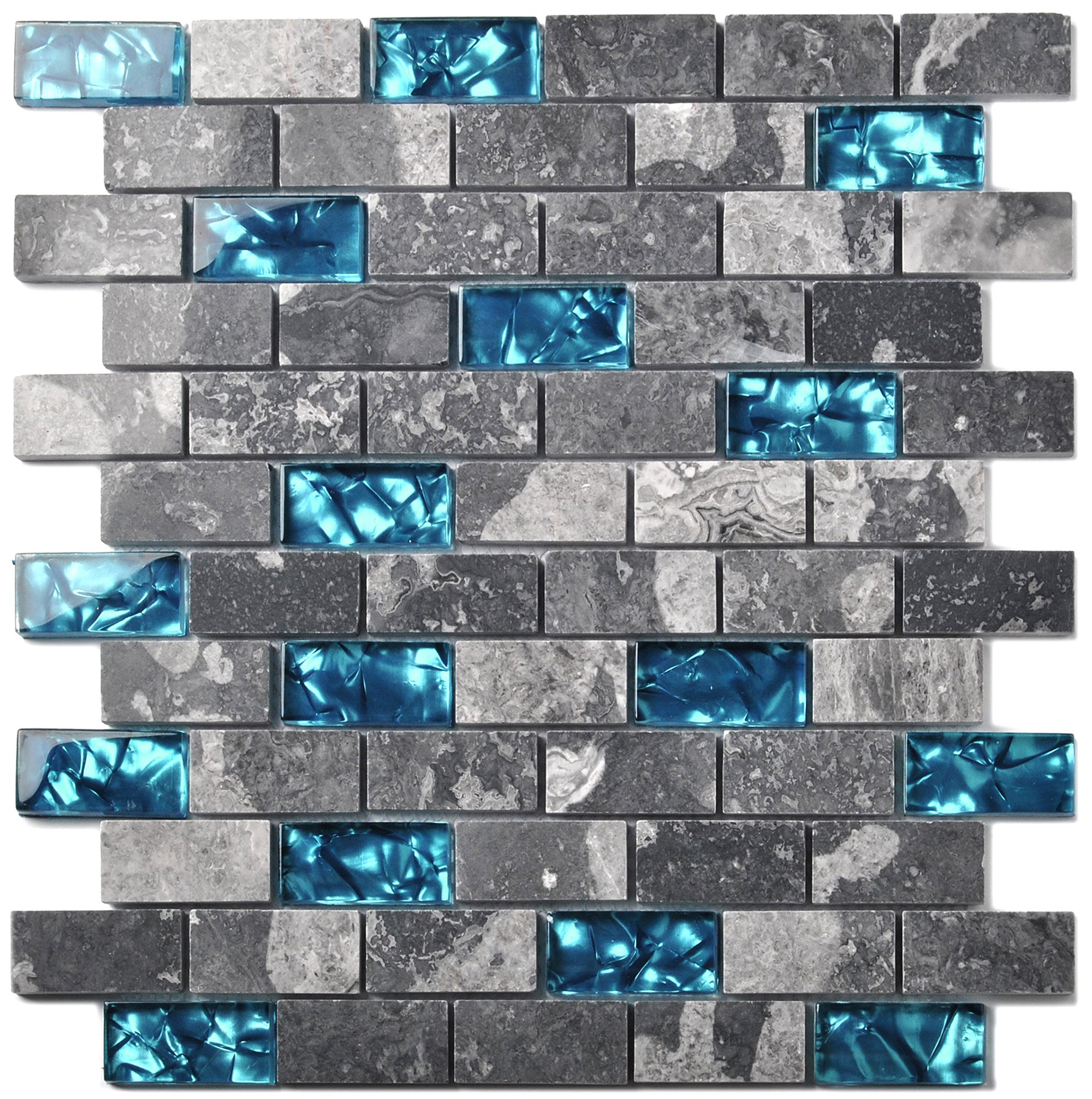 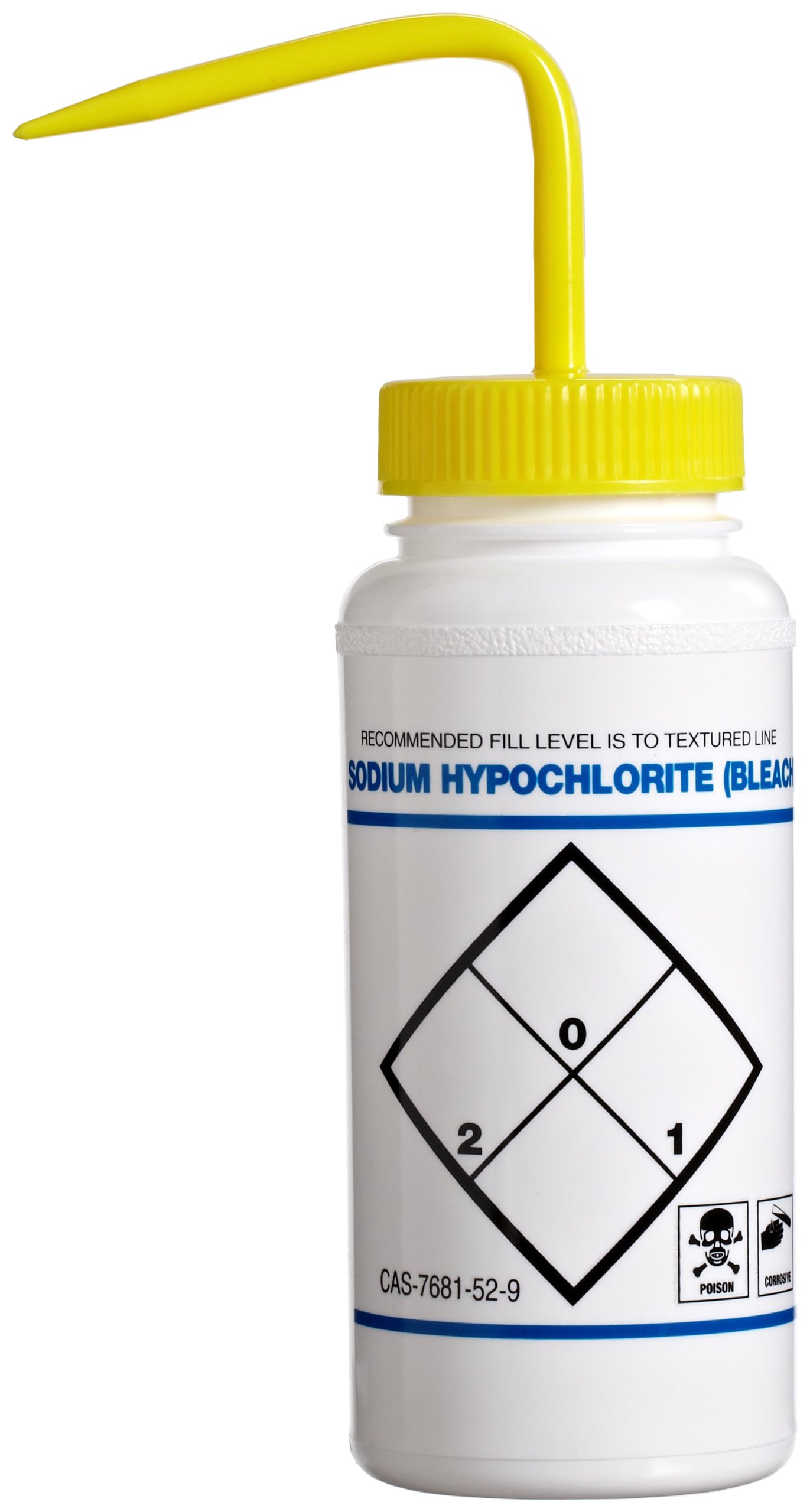 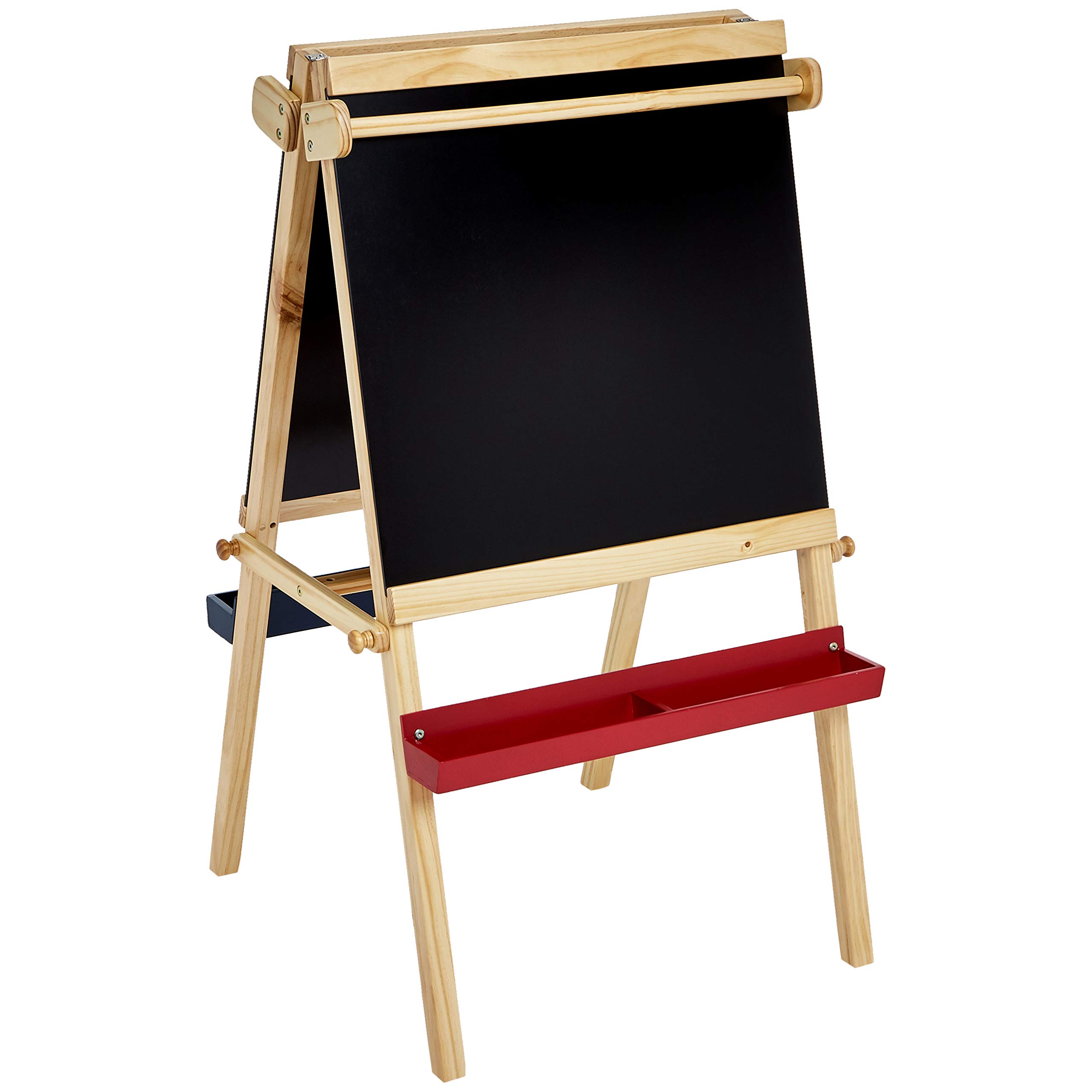