The Mazzella EE2 polyester single-leg web sling has flat eye-and-eye endings and heavy-duty two-ply webbing for lifting fragile or irregularly shaped loads with vertical, choker, or basket configurations in construction, general industry, and other low-heat applications. The polyester webbing is soft to avoid scratching fragile or delicate loads. This web sling is flexible, conforms to irregularly shaped loads, and has a better strength-to-weight ratio than a wire rope or chain sling. This polyester web sling resists several chemicals, including alcohols, some acids, bleach agents, hydrocarbons, ketones, oils, detergents, sea water, and weak alkalis. However, it does not resist concentrated sulfuric acid, aldehydes, strong alkalis at elevated temperatures, or ethers. The stretch of a polyester sling at its maximum load capacity is approximately 3%.

This flat eye-and-eye (also called type 3) sling has an eye, or loop, on both ends, and can be used with vertical, choker, and basket lifting configurations. It is easier to remove from beneath loads than a twisted eye-and-eye sling. The two-ply construction is stronger and stiffer than that of a one-ply web sling, but not as strong as a four-ply sling, and the sling's heavy-duty webbing is denser than light-duty two-ply webbing. When the sling's red warning yarn becomes visible, this indicates the sling is no longer fit for use. This sling meets American Society of Mechanical Engineers (ASME) specification B30.9 and Occupational Safety and Health Administration (OSHA) specification 1910.184.

Slings are used to lift heavy objects for industrial applications. Types of slings include web slings, wire rope slings, chain slings, and mesh slings. The appropriate type of sling for an application depends on the strength-to-weight ratio, flexibility and resistance to bending, resistance to abrasion and cutting, resistance to crushing, resistance to stretching, and resistance to high temperatures and other environmental stressors. Slings have one, two, three, or four legs. Legs are support branches that extend from a single point at the top of the sling to the item being lifted so the weight of the load is distributed evenly among the branches. Slings have eyes (loops) or alloy steel fittings on the ends.

Mazzella Lifting Technologies manufactures lifting solutions including slings, cranes, and hoists. Founded in 1954, the company is headquartered in Cleveland, OH. 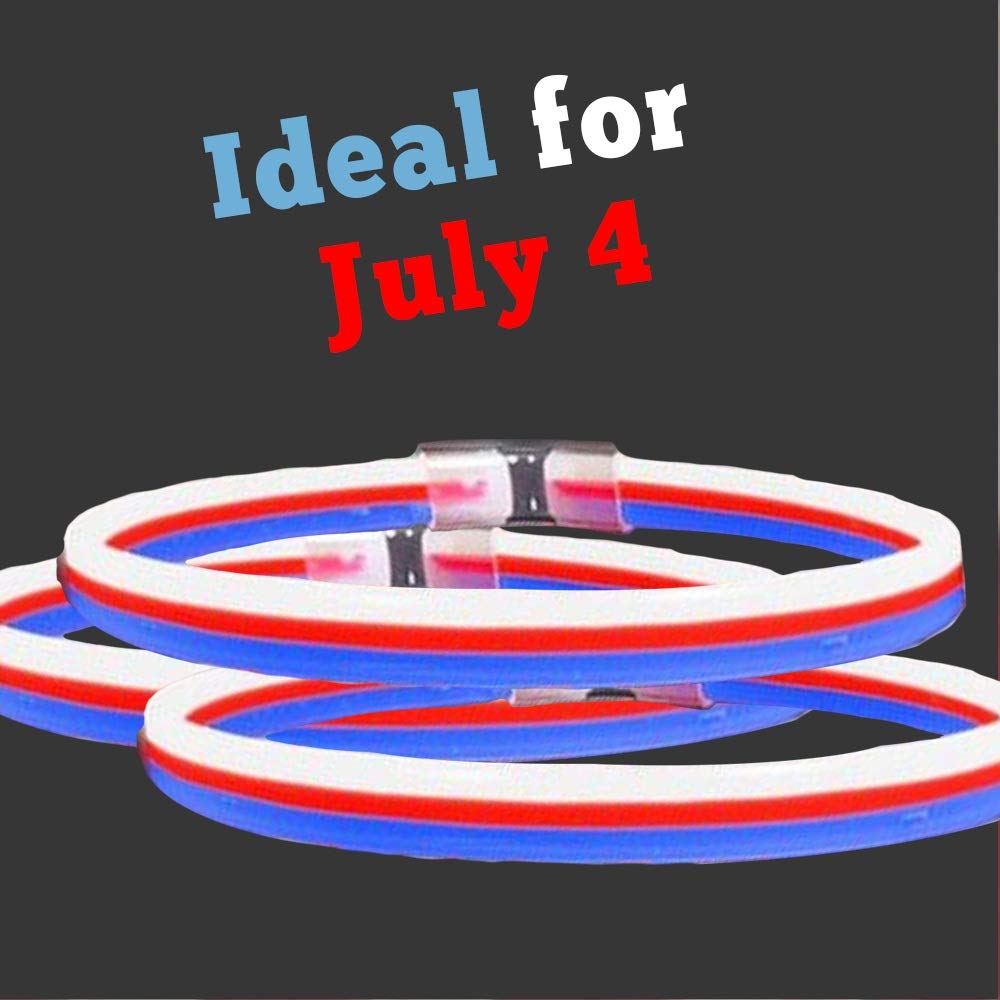 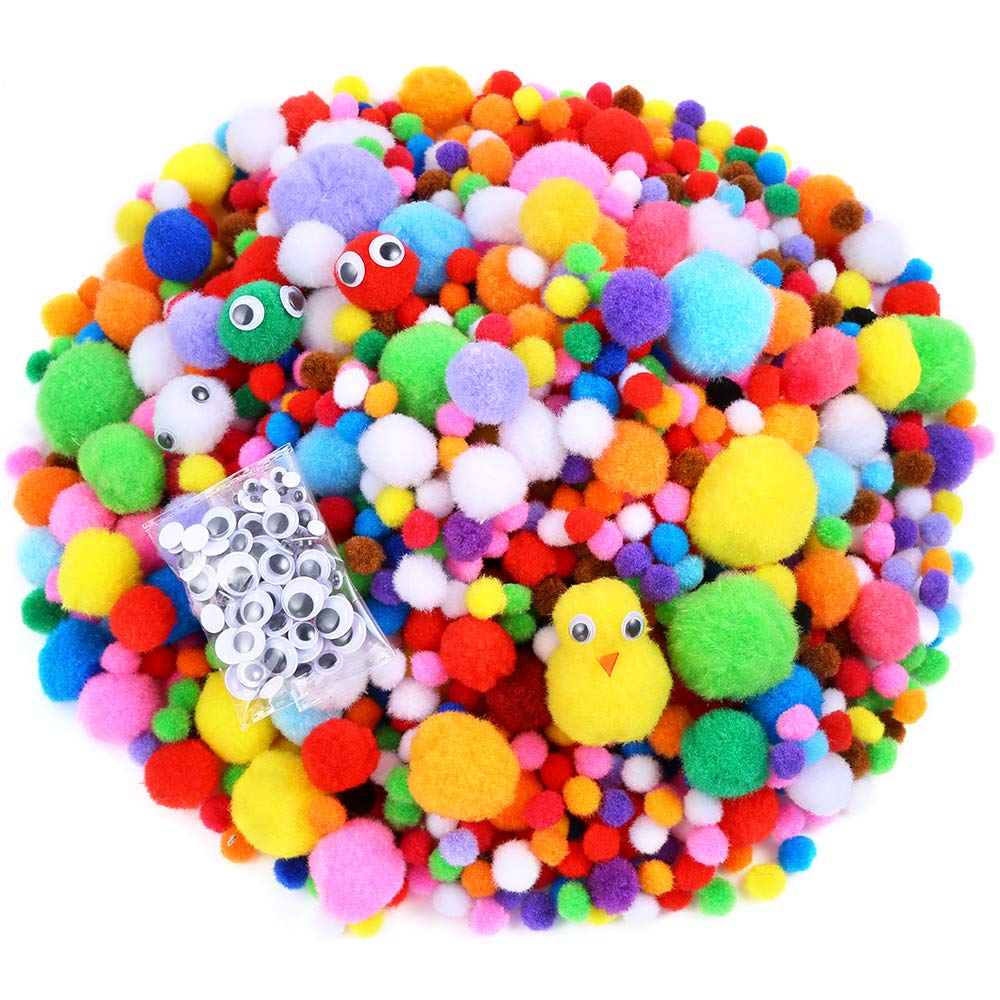 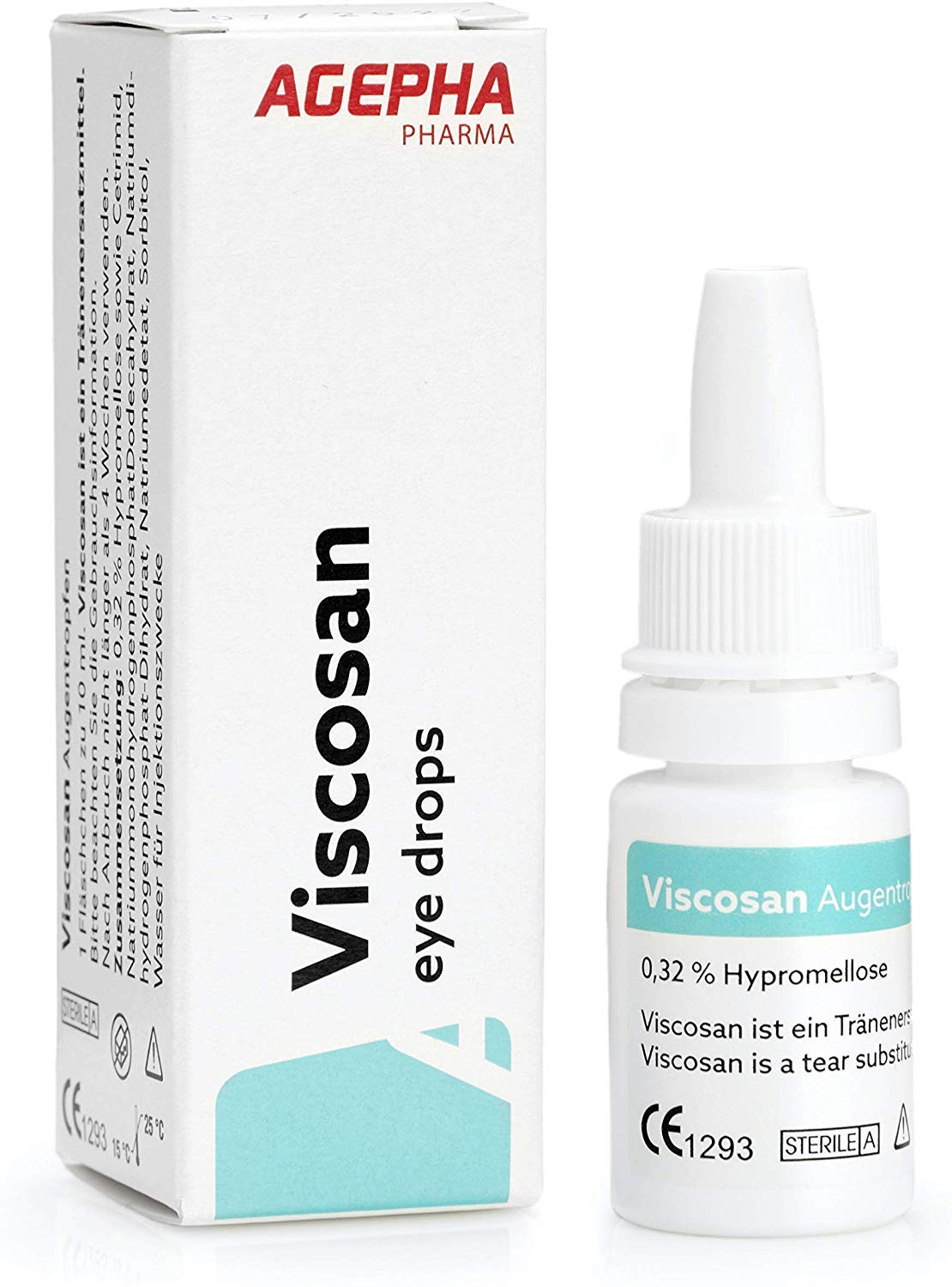 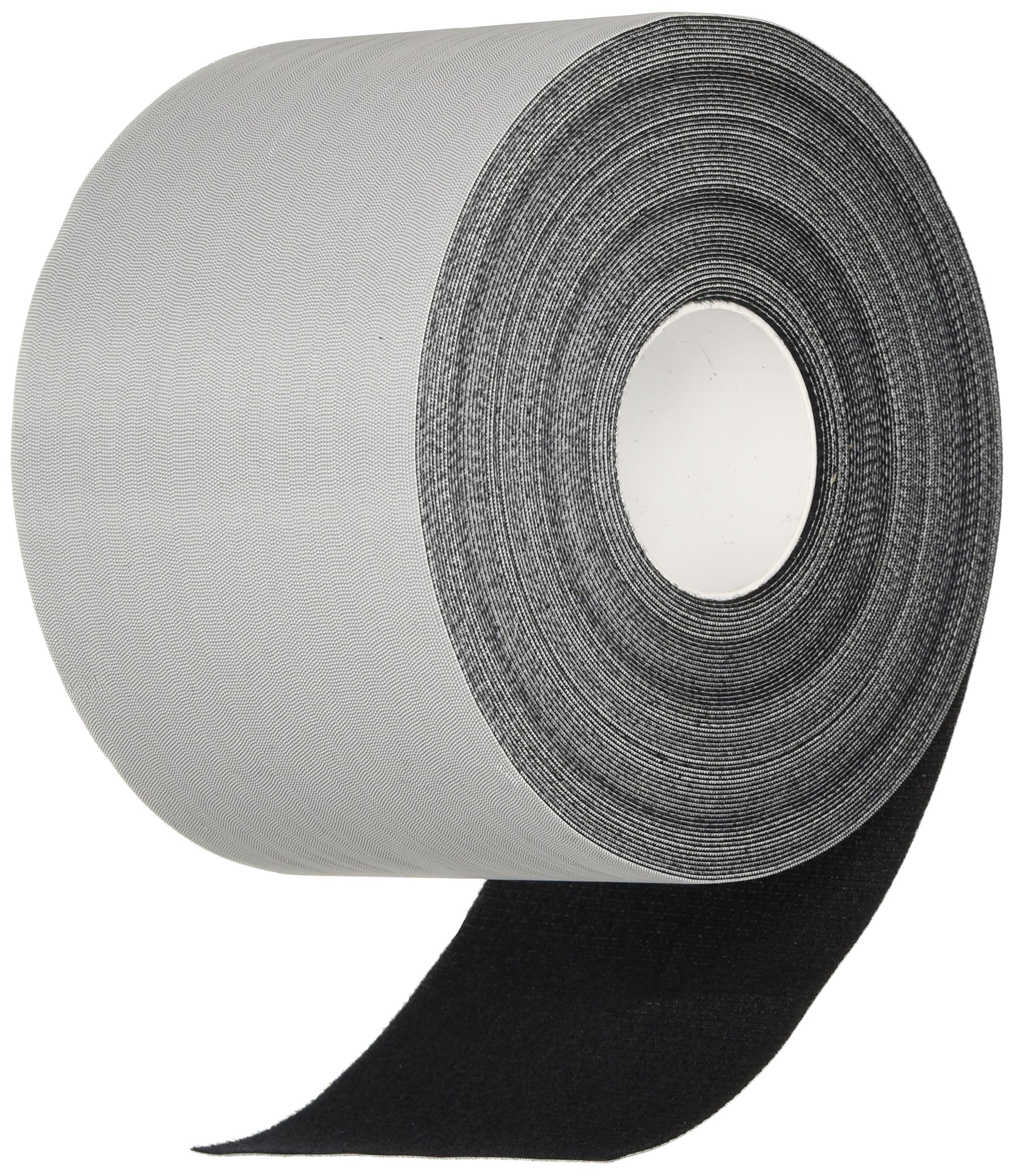 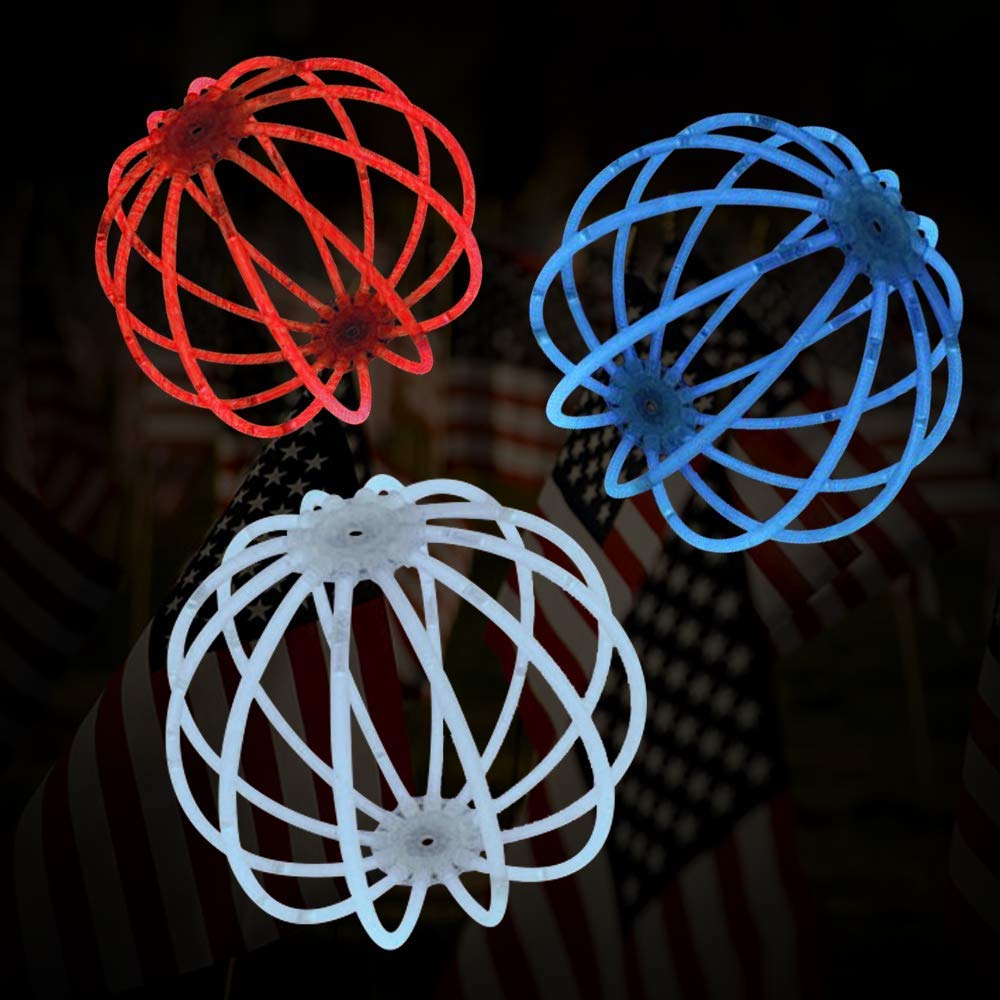 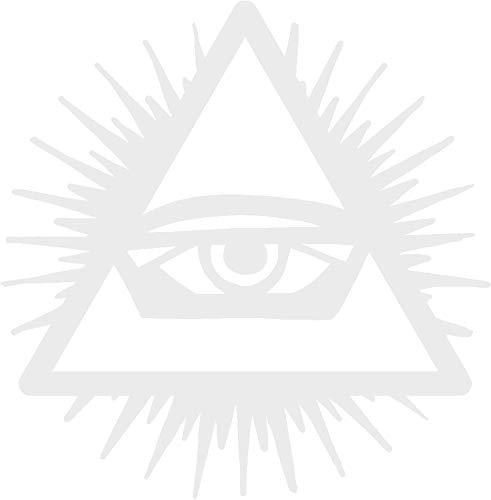 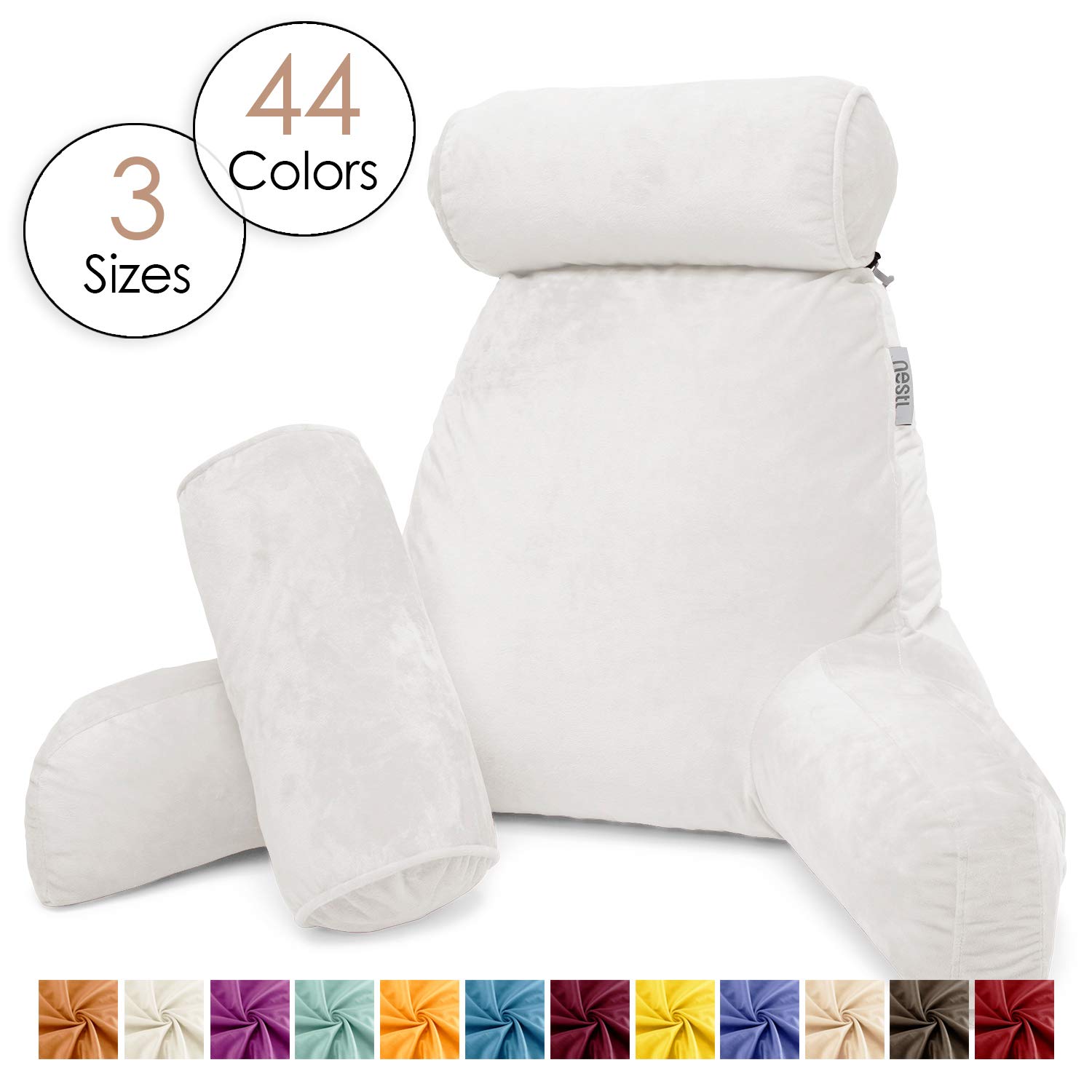 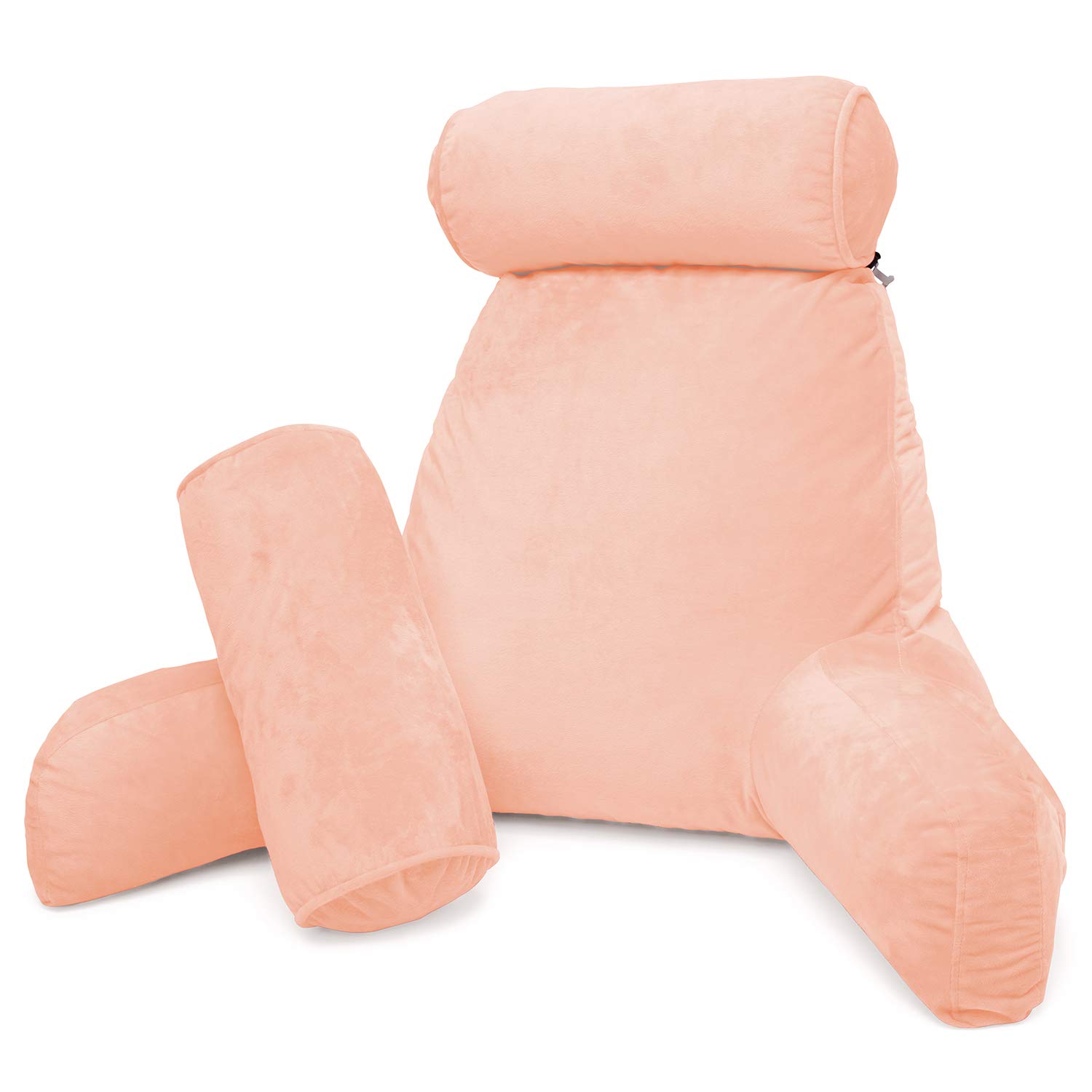 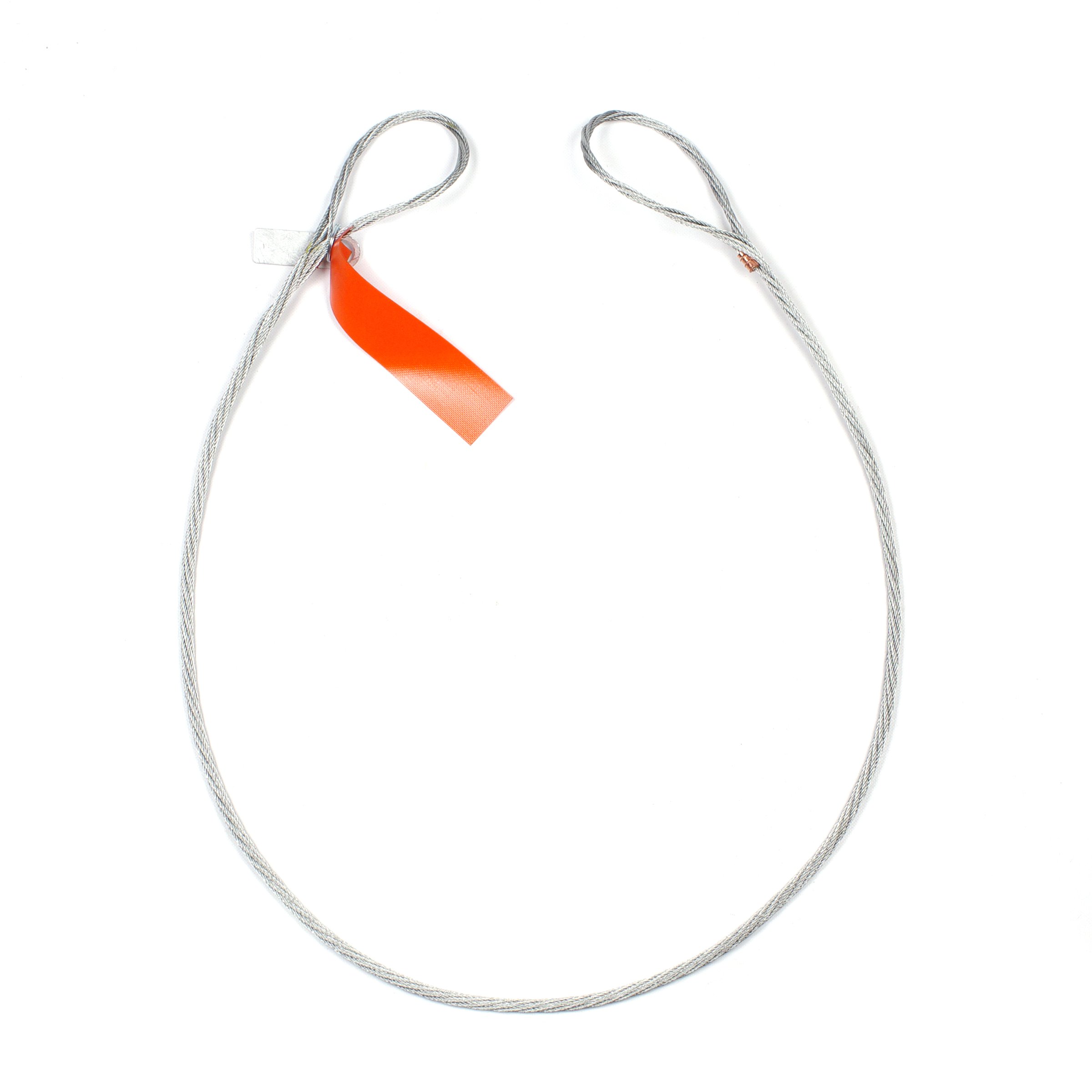 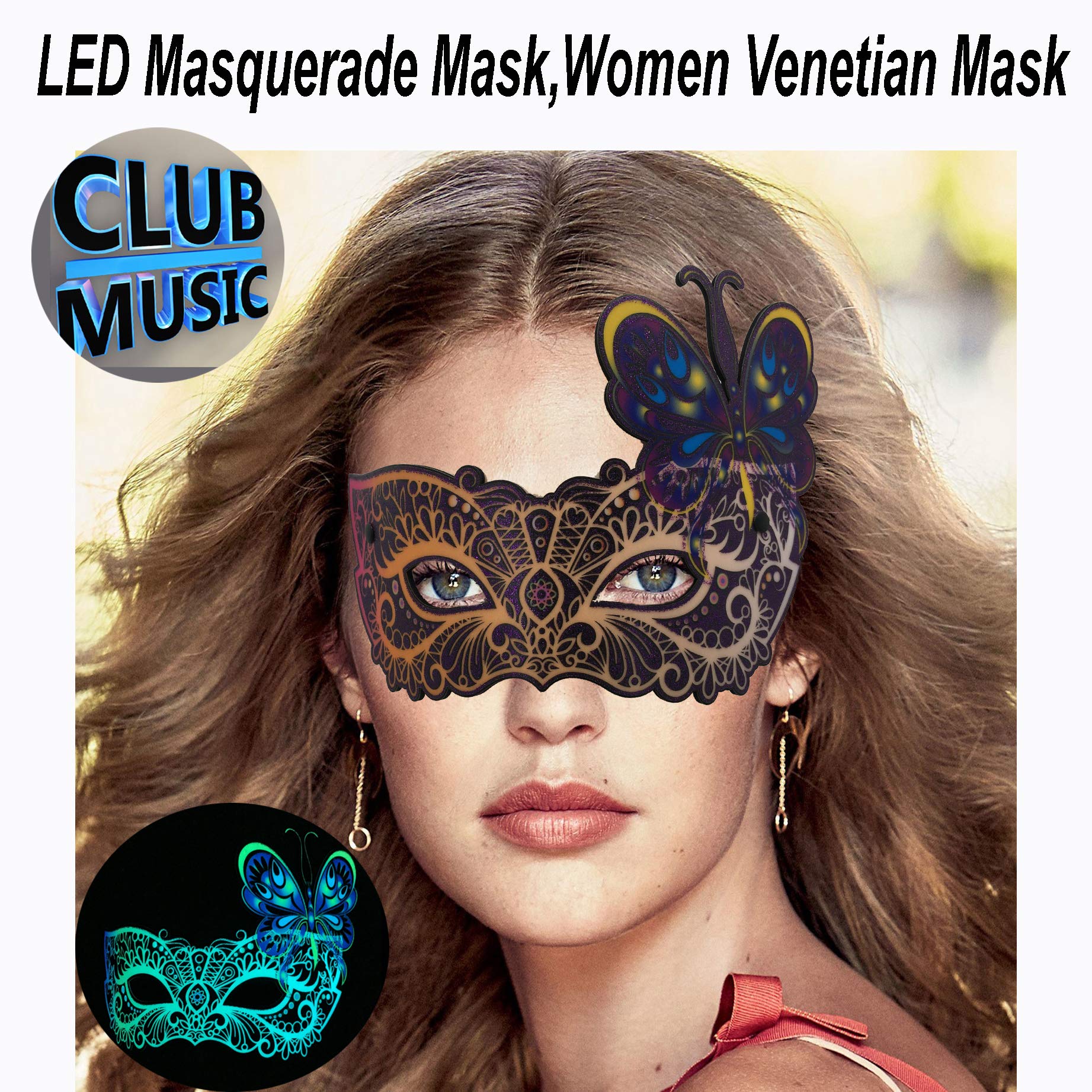 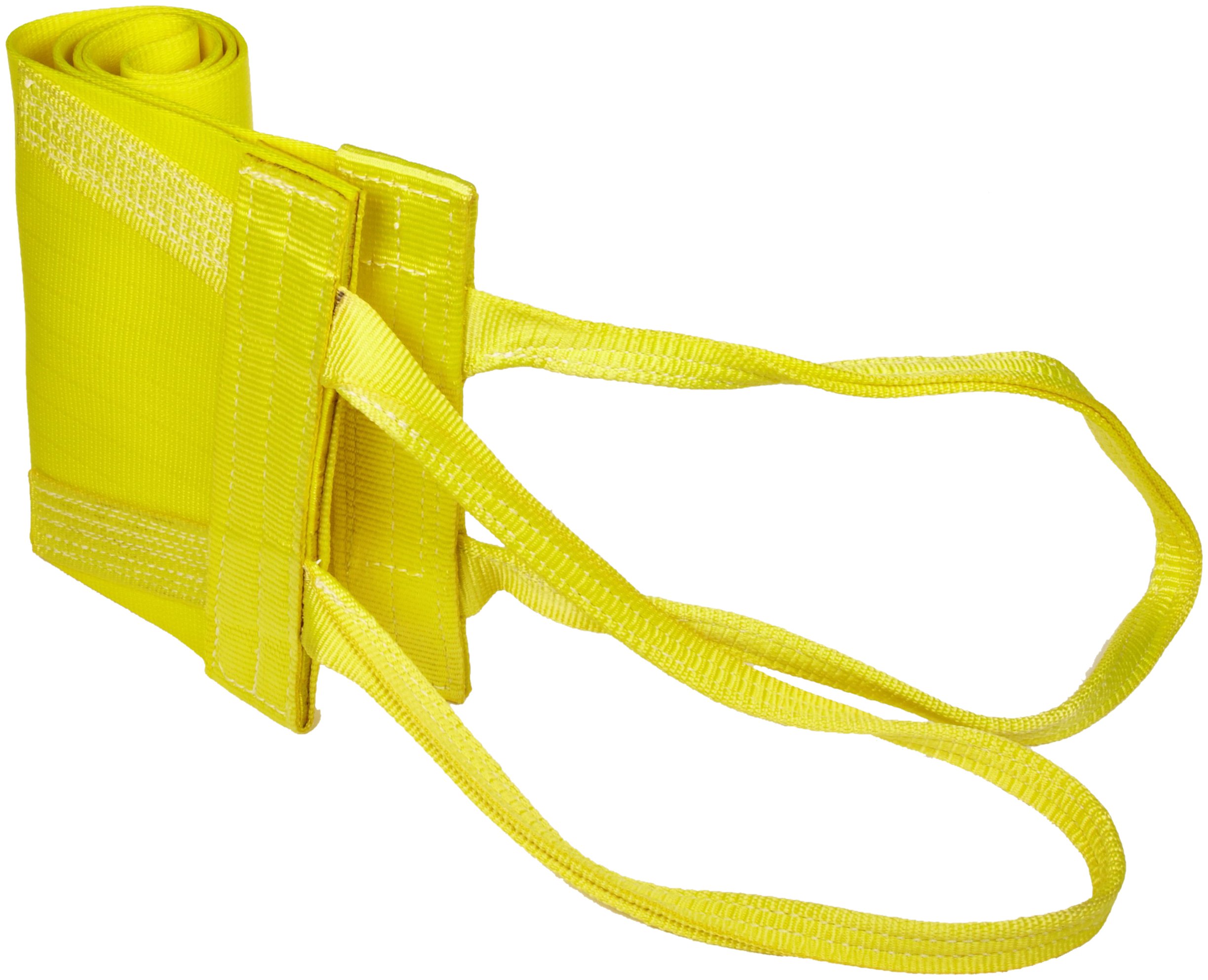 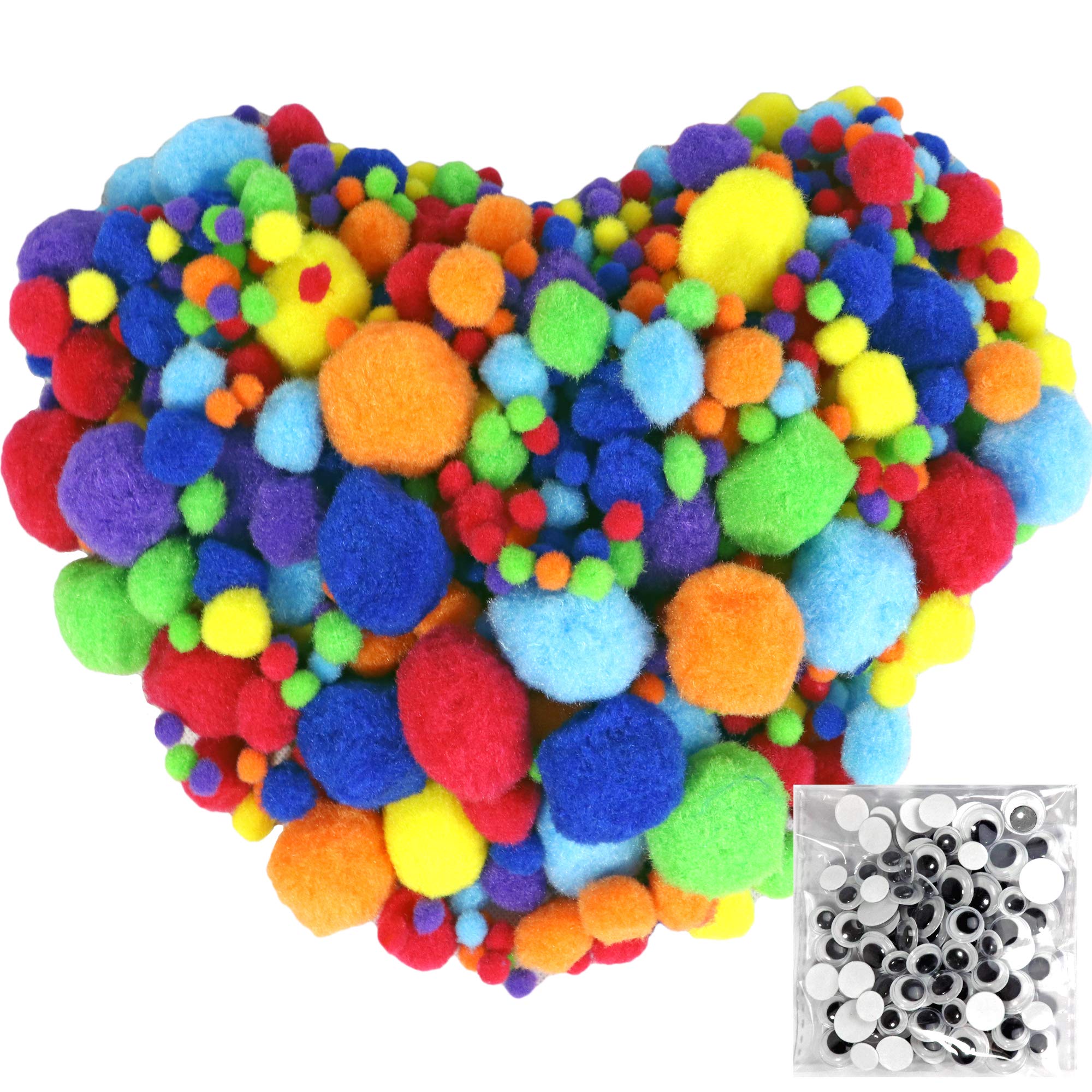 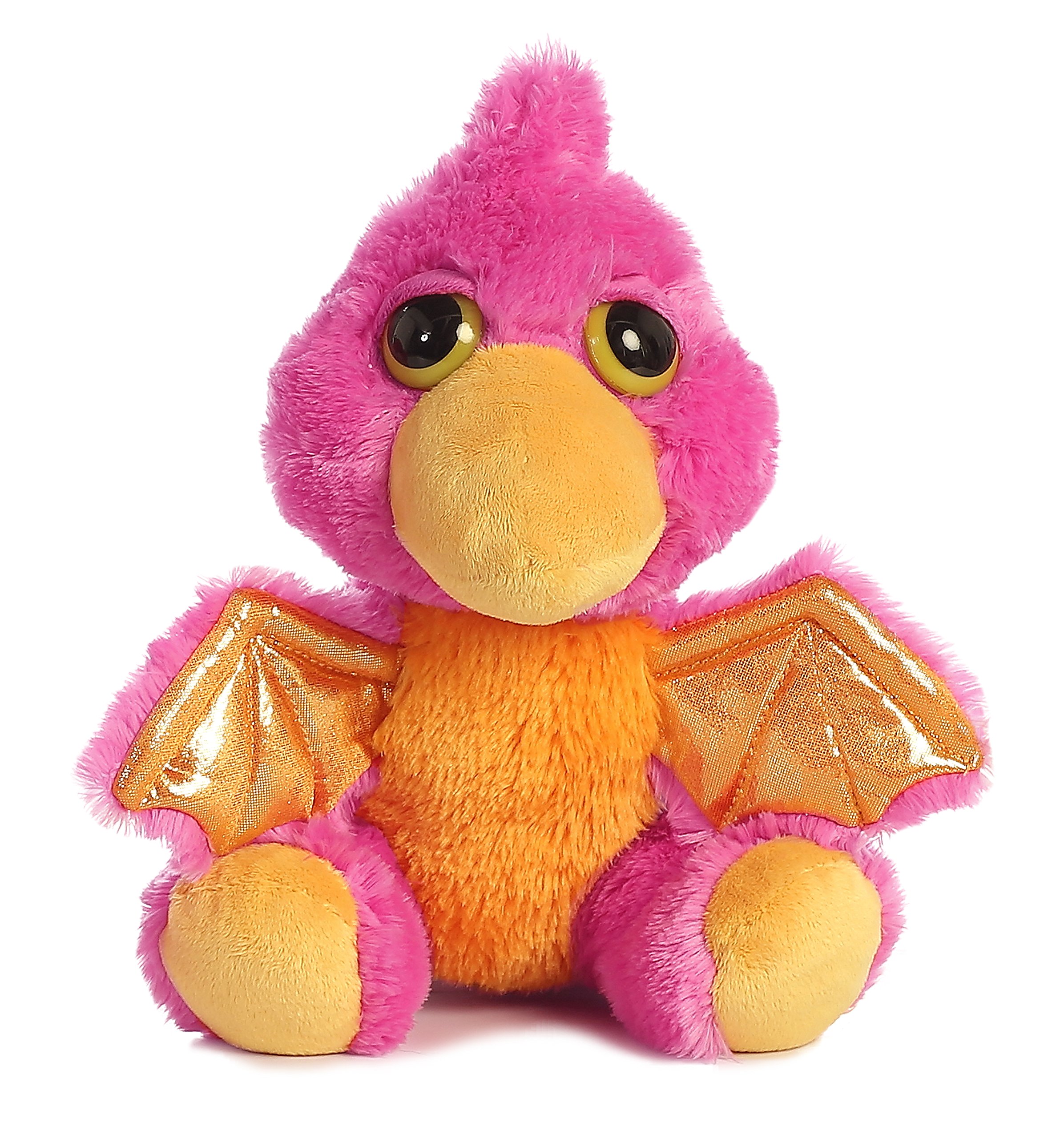 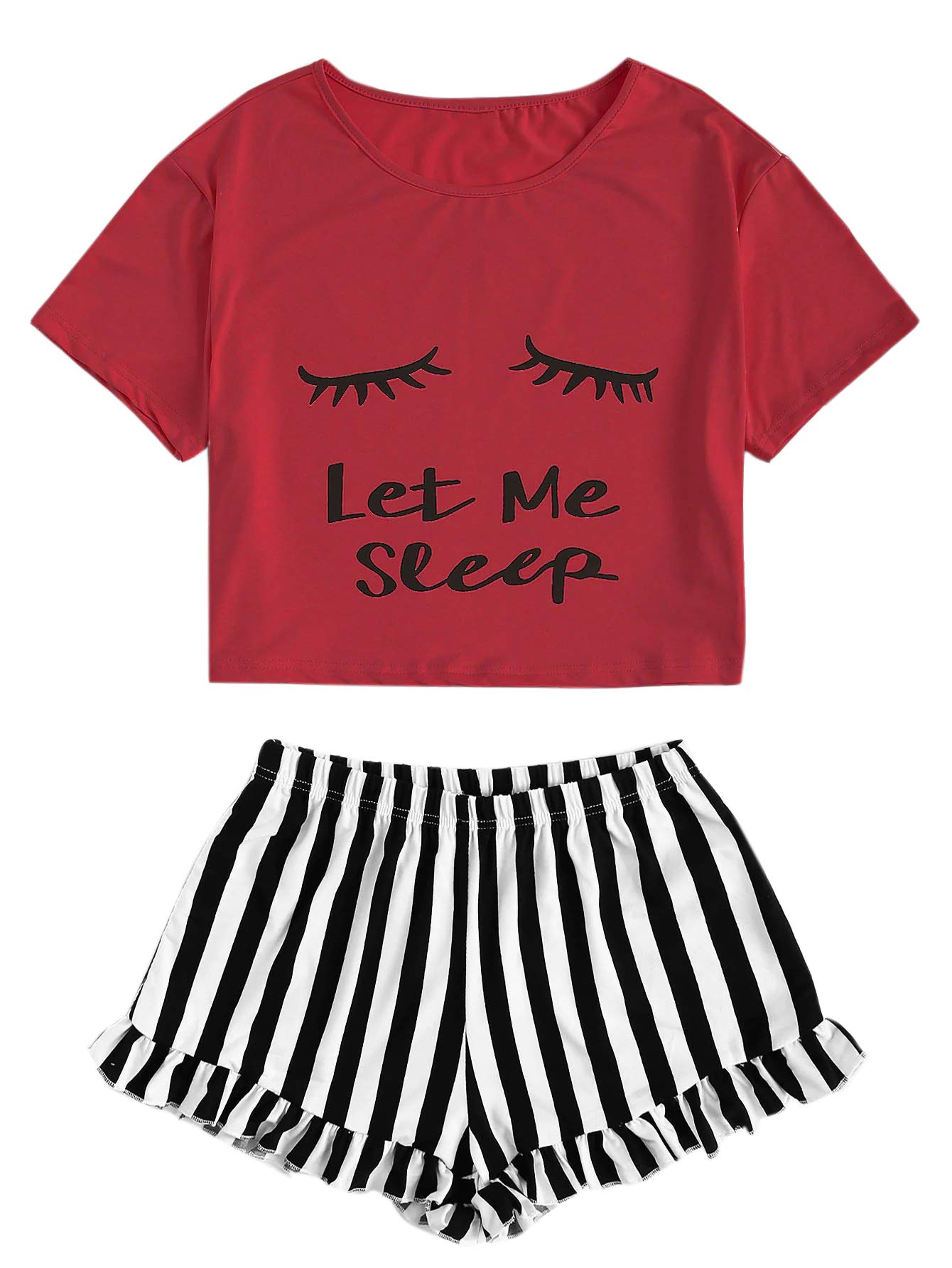 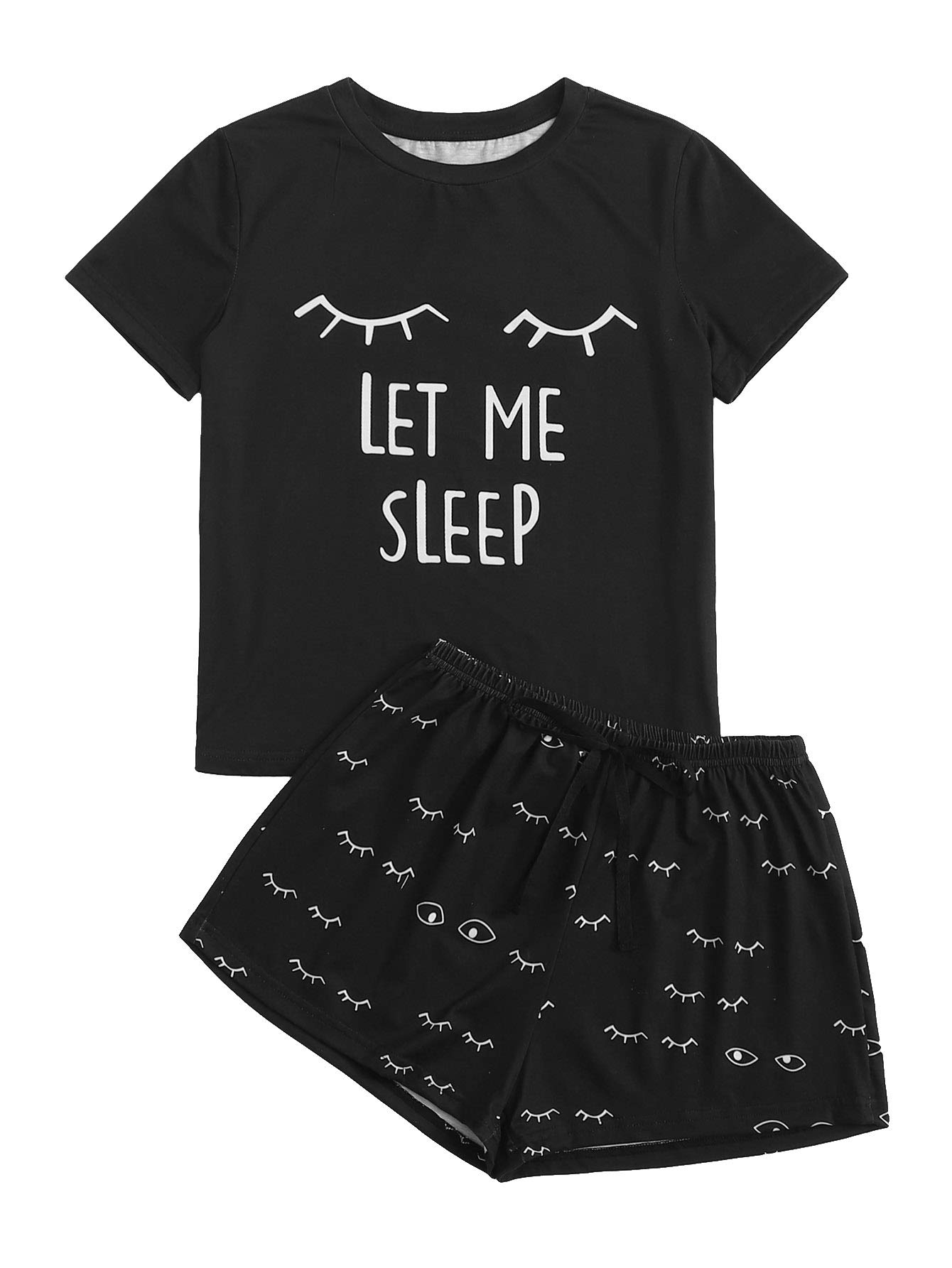 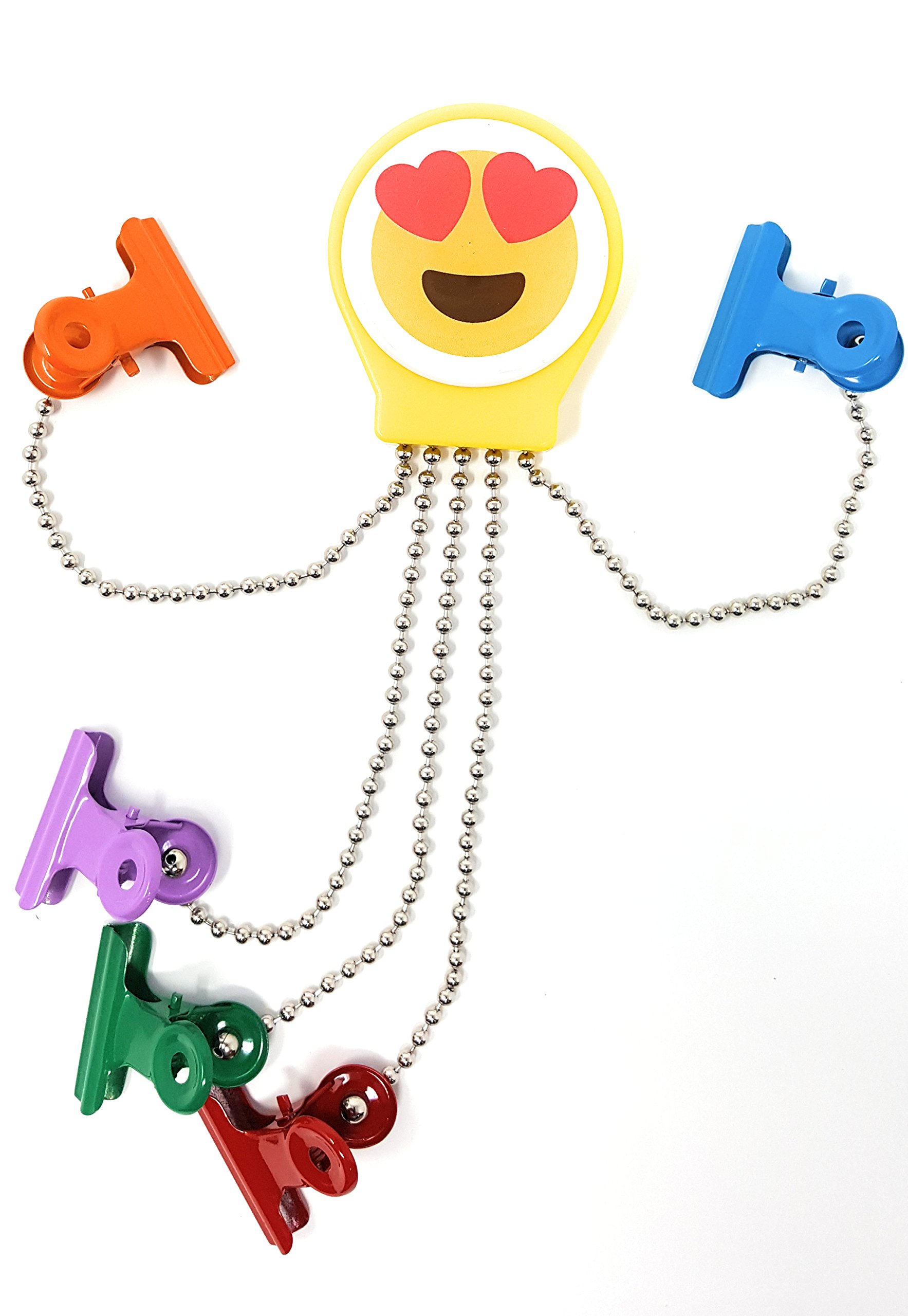