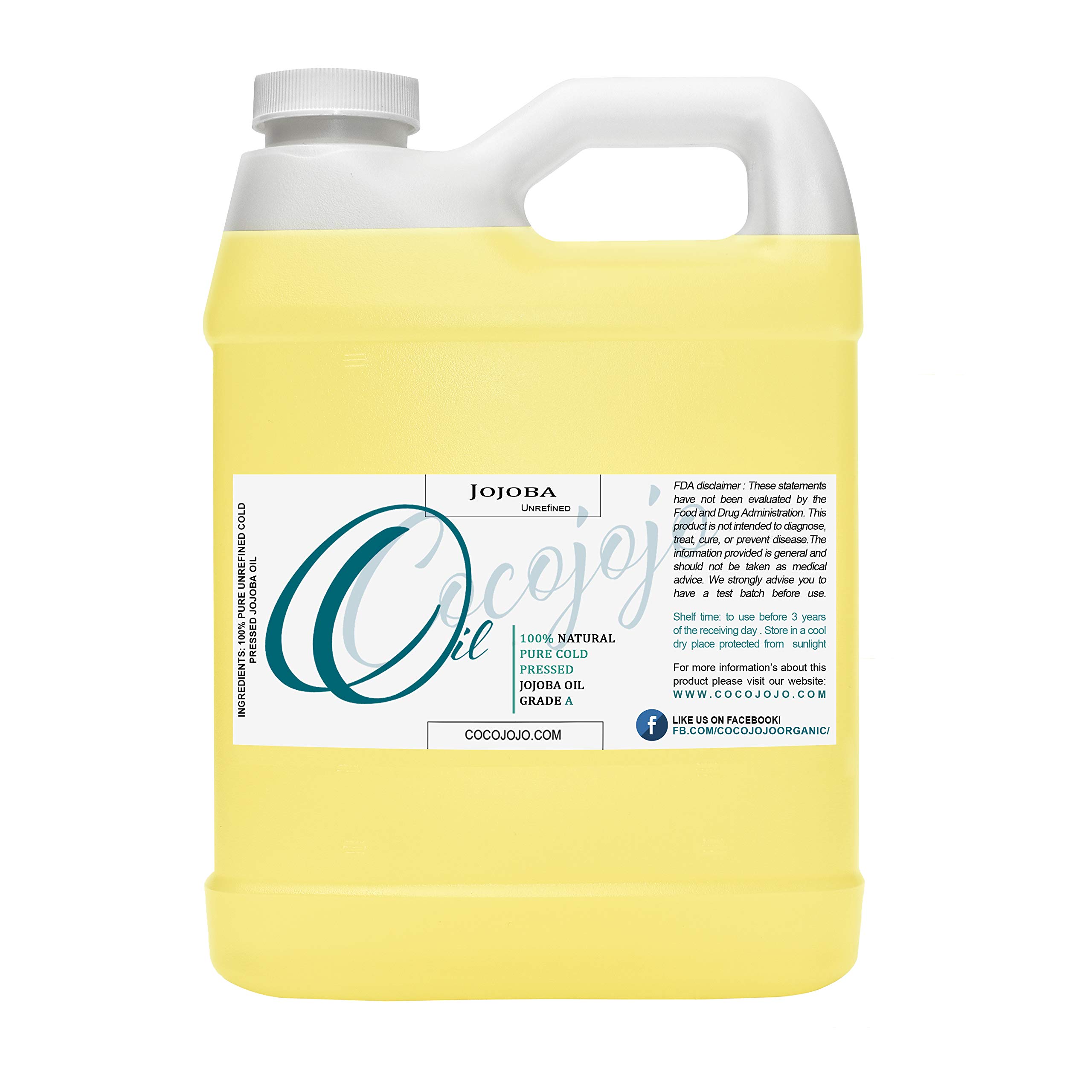 Natural Way to Nurture Your Skin and Hair

An all-natural product that helps skin and hair! Jojoba oil is moisturizing and nourishing for your skin and hair. Jojoba oil contains various essential vitamins and nutrients that promotes softer skin and hair, smoother texture, and a healthier appearance.

Use Jojoba Oil for Healthier Hair

Our jojoba oil is great to use on skin! It helps moisturize and nourish your skin for smoother, softer skin. Our jojoba oil is cosmetically elegant for the skin, penetrating into the deeper layers of your skin in order to keep it moisturized. Nutrients such as vitamin E and linoleic acid helps maintain skin health. Use our jojoba oil to moisturize the skin and help improve the appearance of skin to its youthful radiance. Jojoba Oil used daily benefits the skin by keeping moisture from leaving the skin to help keep softer and healthy. Jojoba oil can also be used as a makeup remover without drying your skin as a natural alternative. No more stripping your skin every night to remove makeup!

Jojoba oil makes a great massage oil because of its ability as a carrier oil to carry essential oils. This can be great for aromatherapy massages. Jojoba oil is commonly used with many massage therapists because of its moisturizing ability on the skin and long shelf life. Jojoba oil has low odor, which is great to use on clients and it is typically not irritating on the skin, as it is one of the closest to human sebum.

Cocojojo Jojoba Oil is 100% pure cold pressed Jojoba Oil. Cold pressed Jojoba Oil is made in a low-heat technique in order to extract the oil from the jojoba nut, without altering the quality or losing any of the benefits of the oil. Our jojoba oil is cosmetically elegant to use with a premium quality that can't be beat. Our 33 oz Jojoba oil comes in a BPA-free, factory-sealed container. 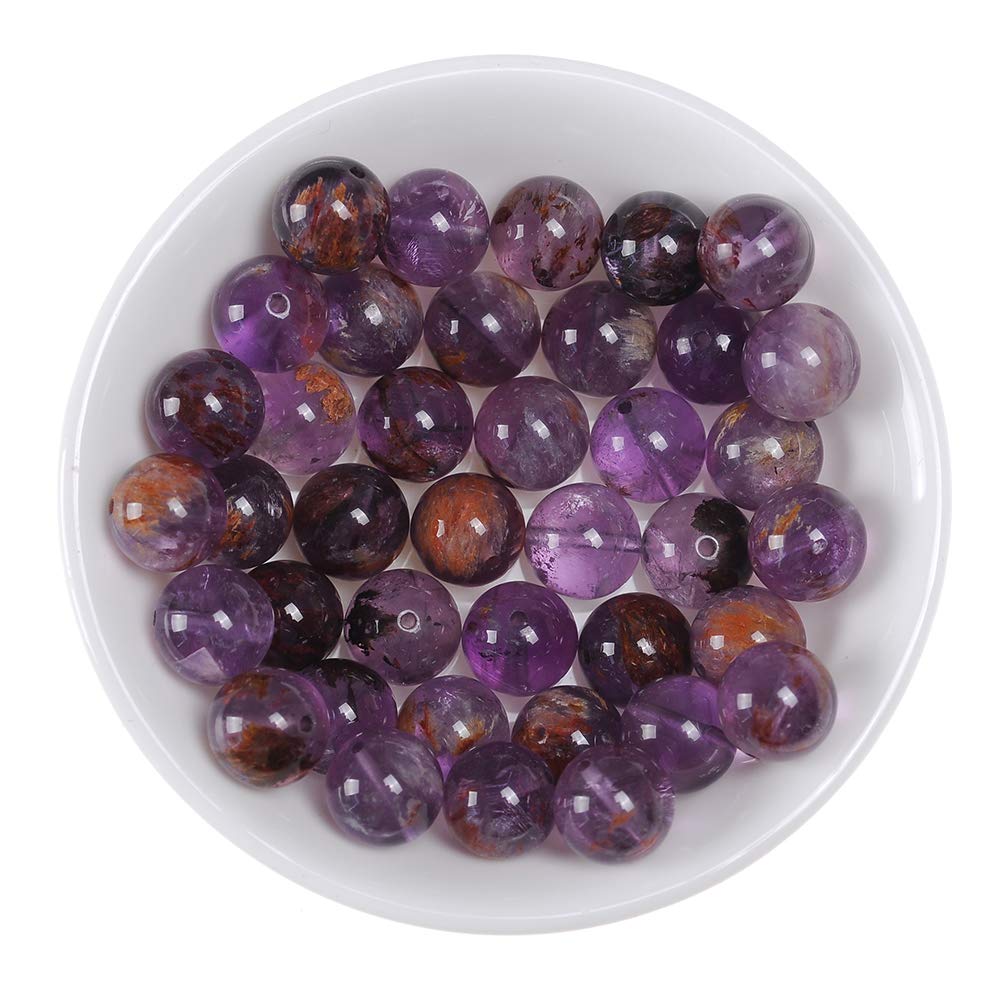 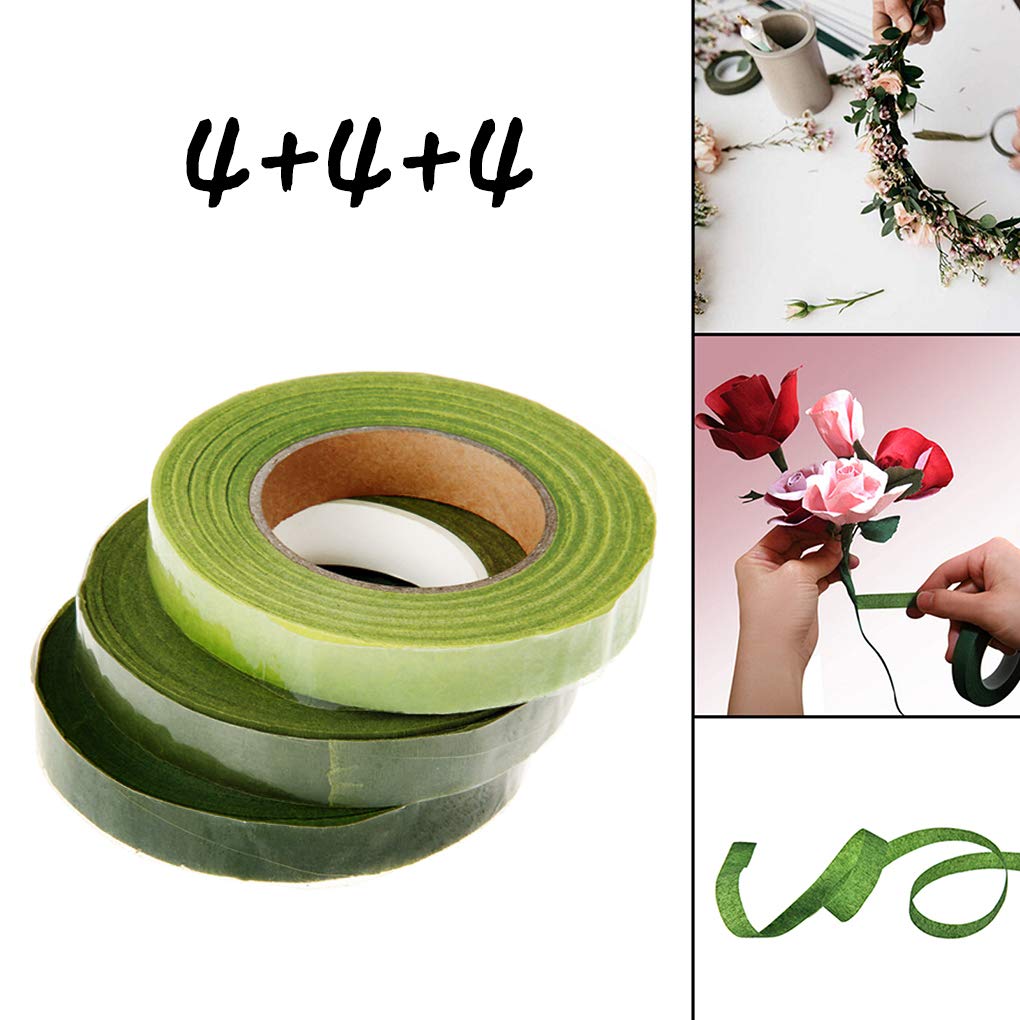 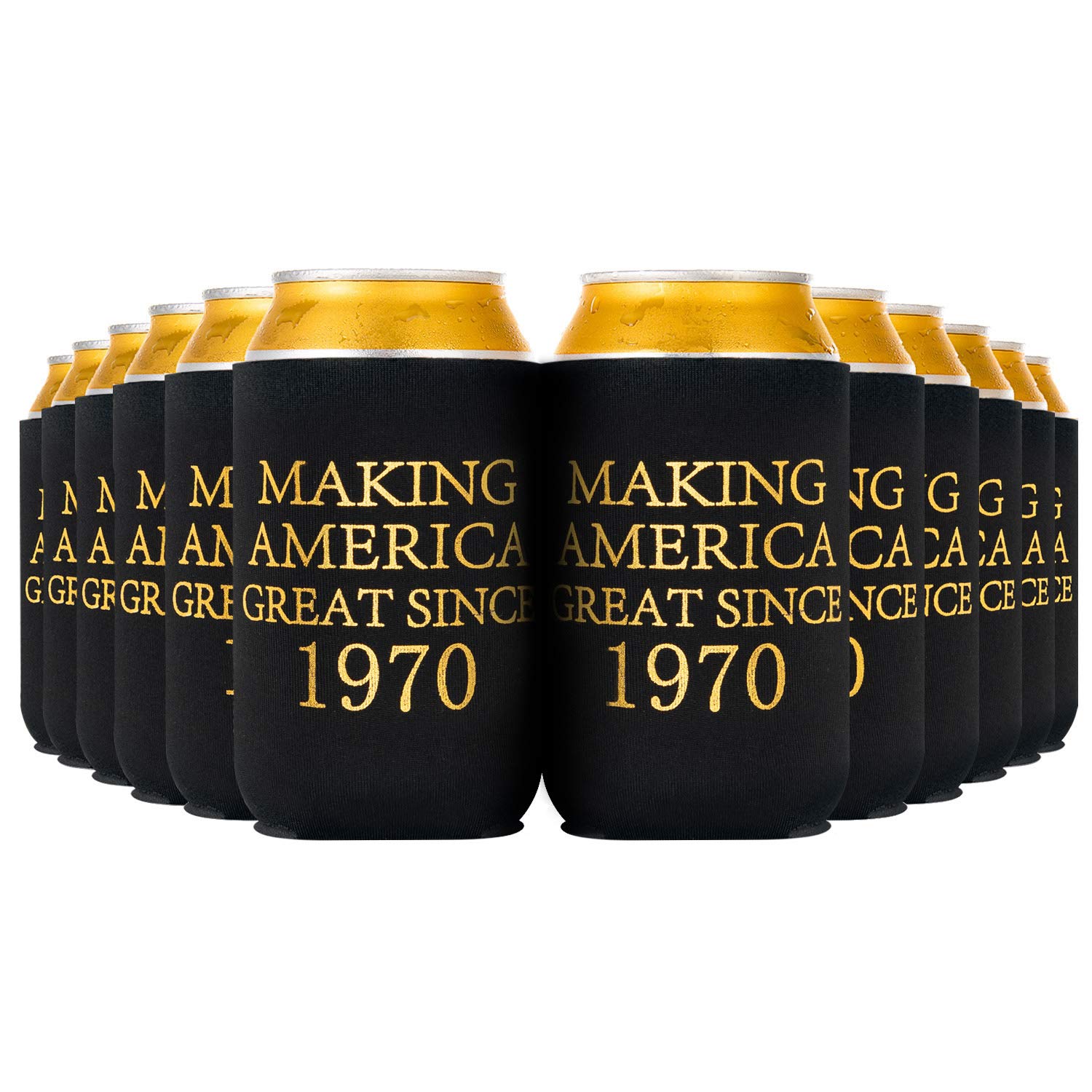 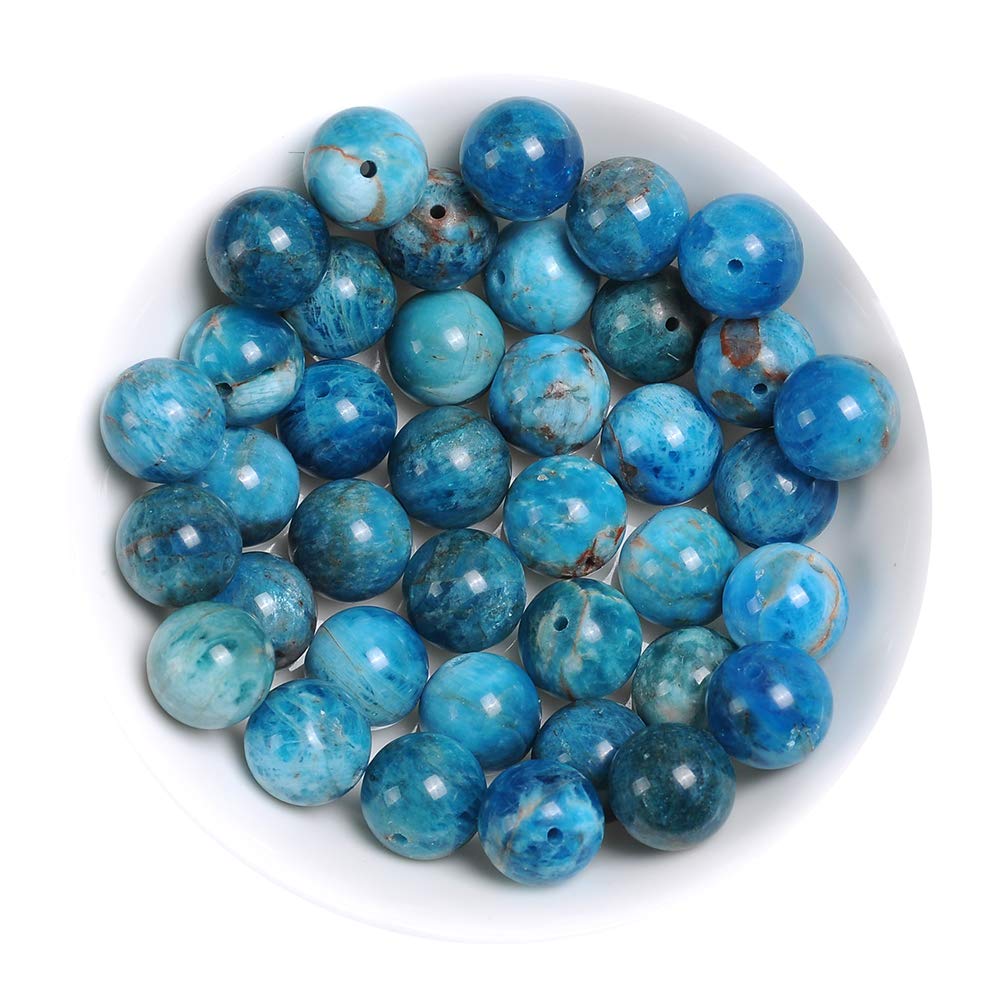 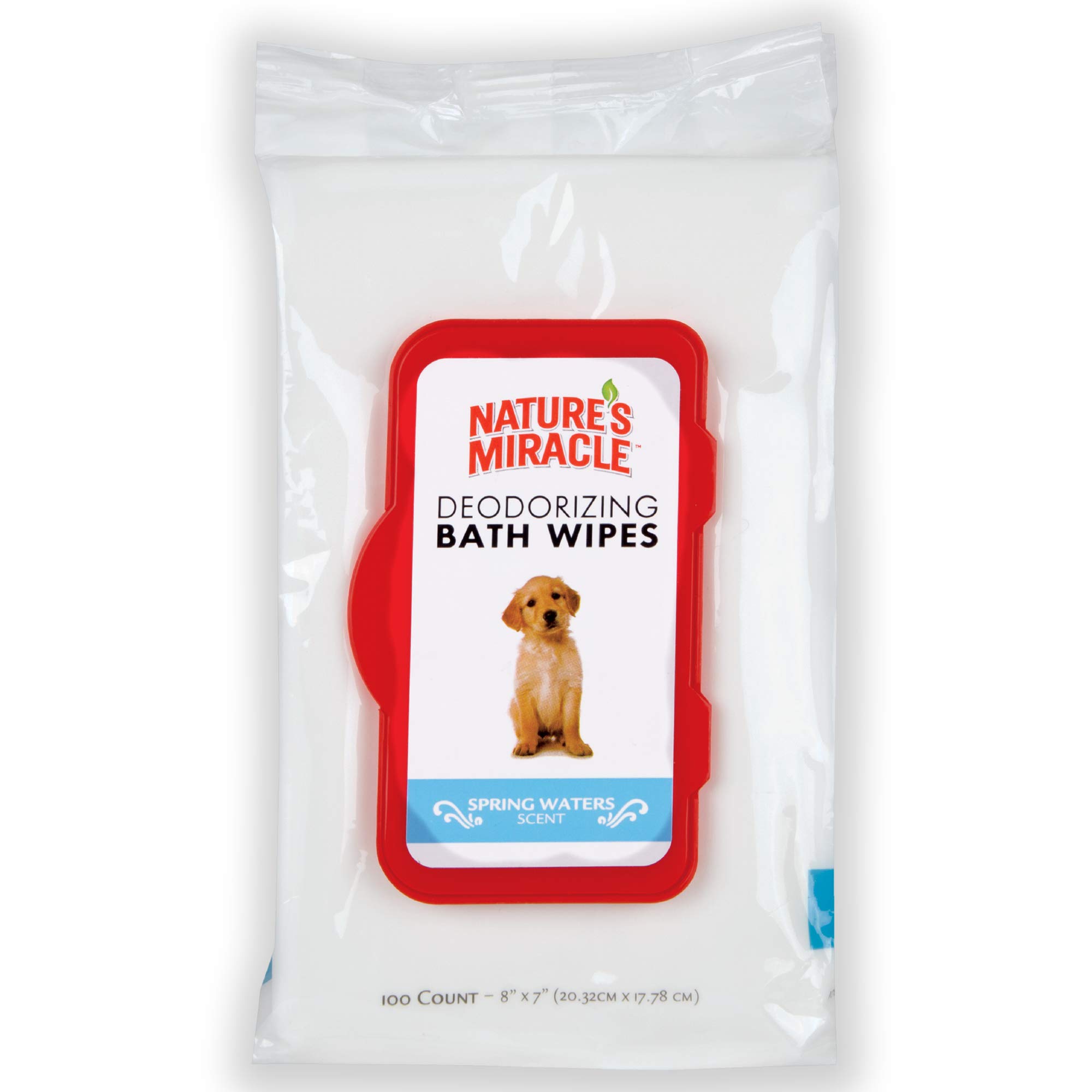 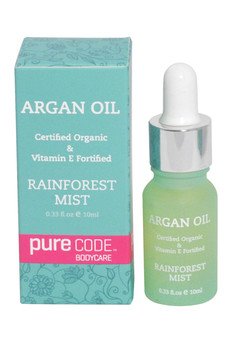 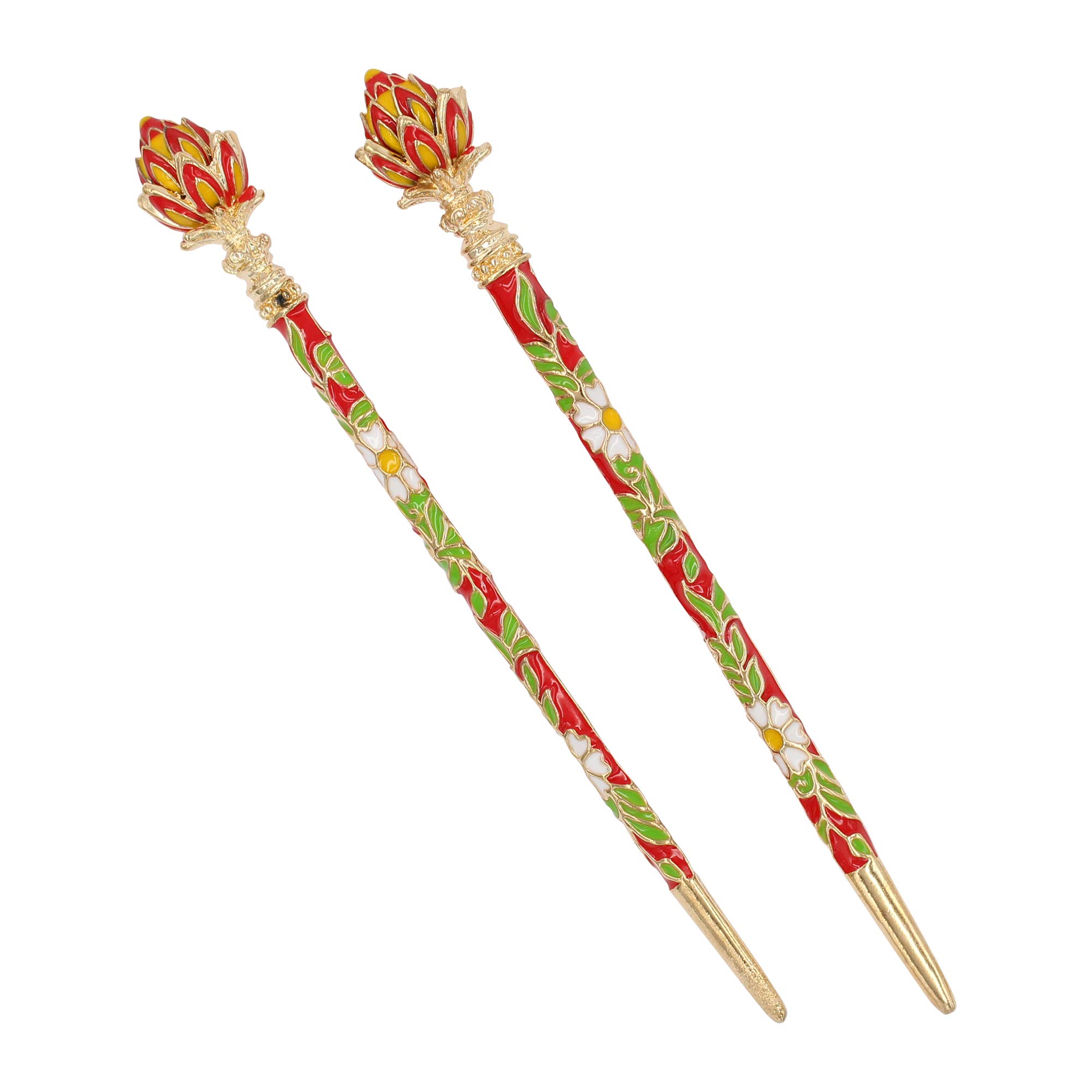 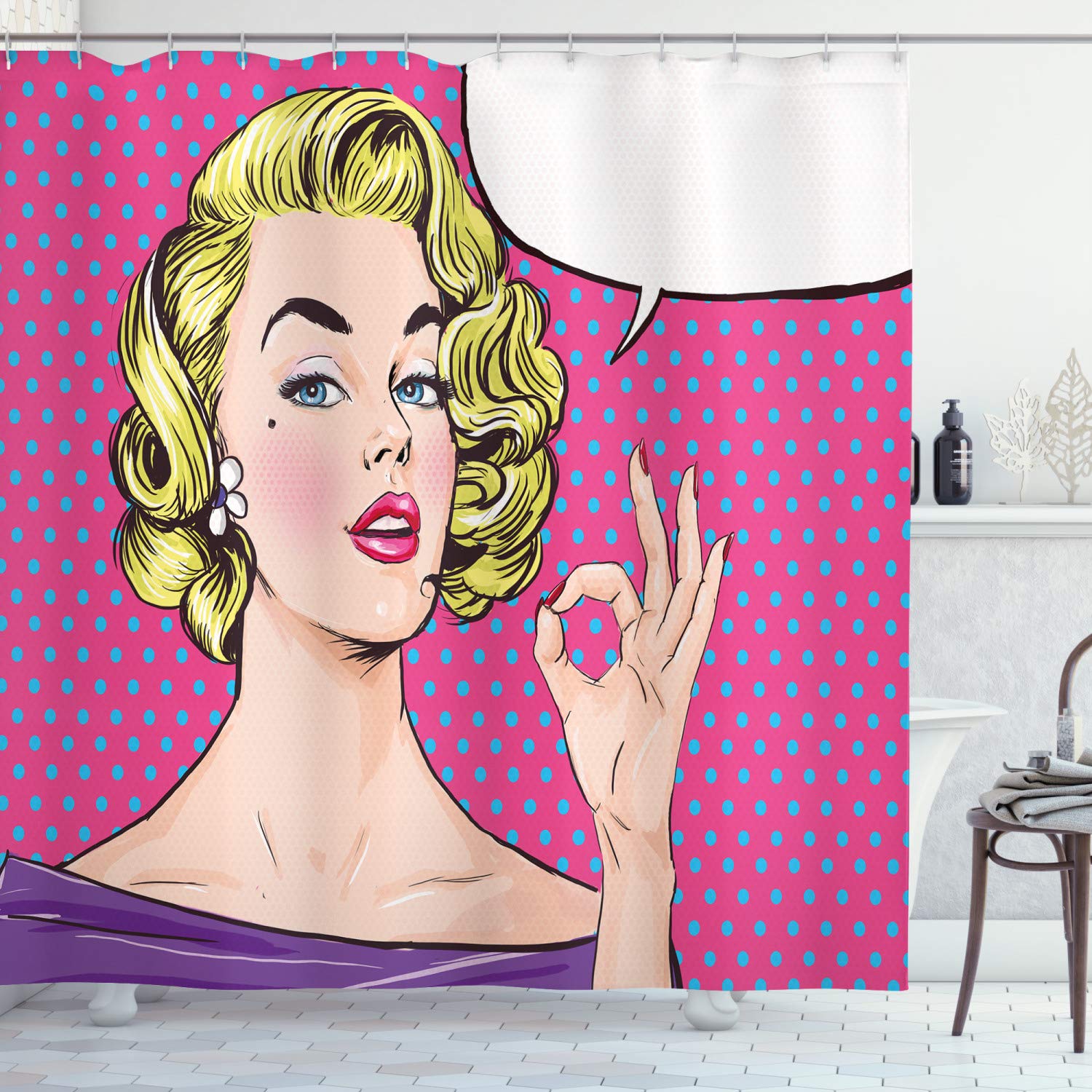 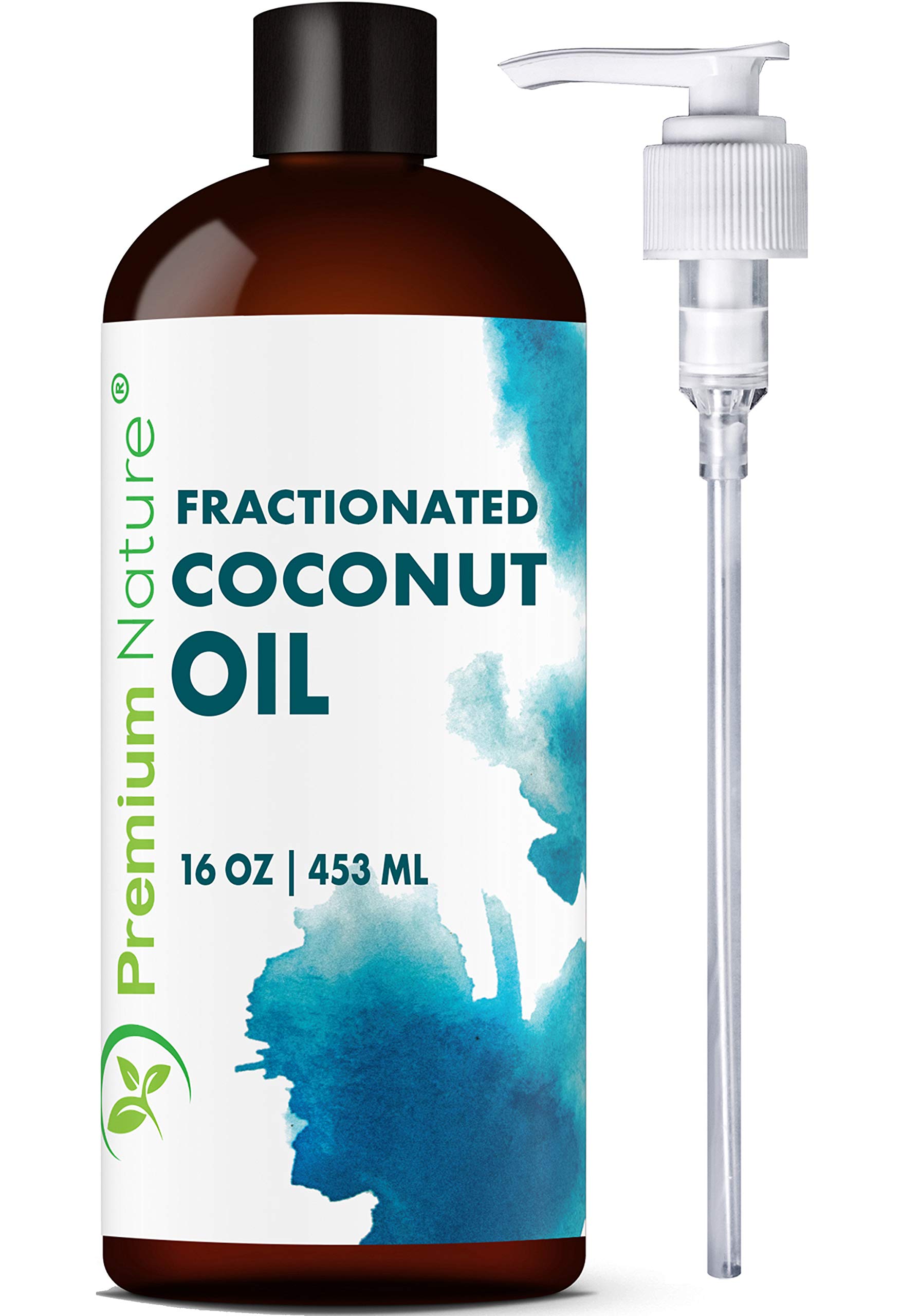 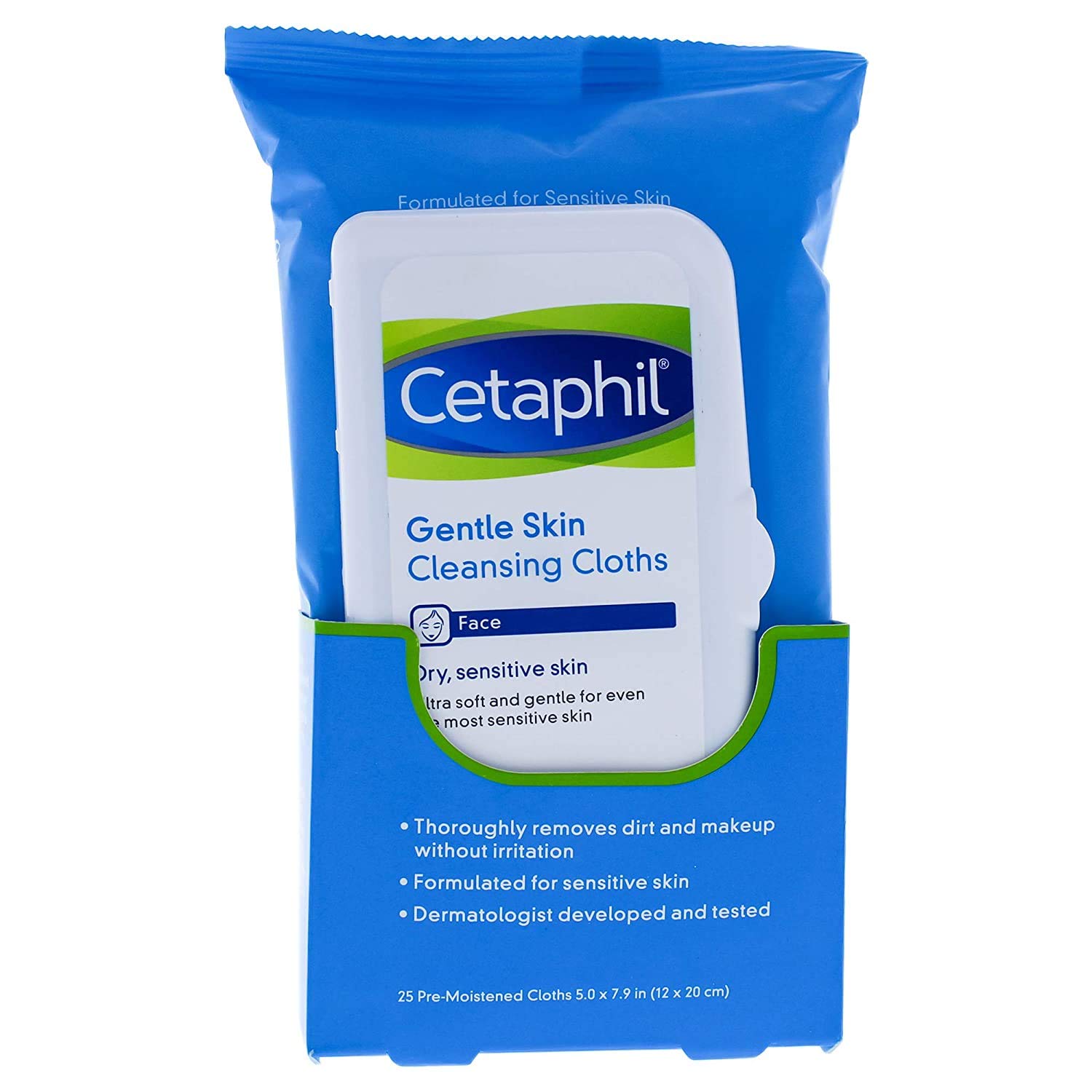 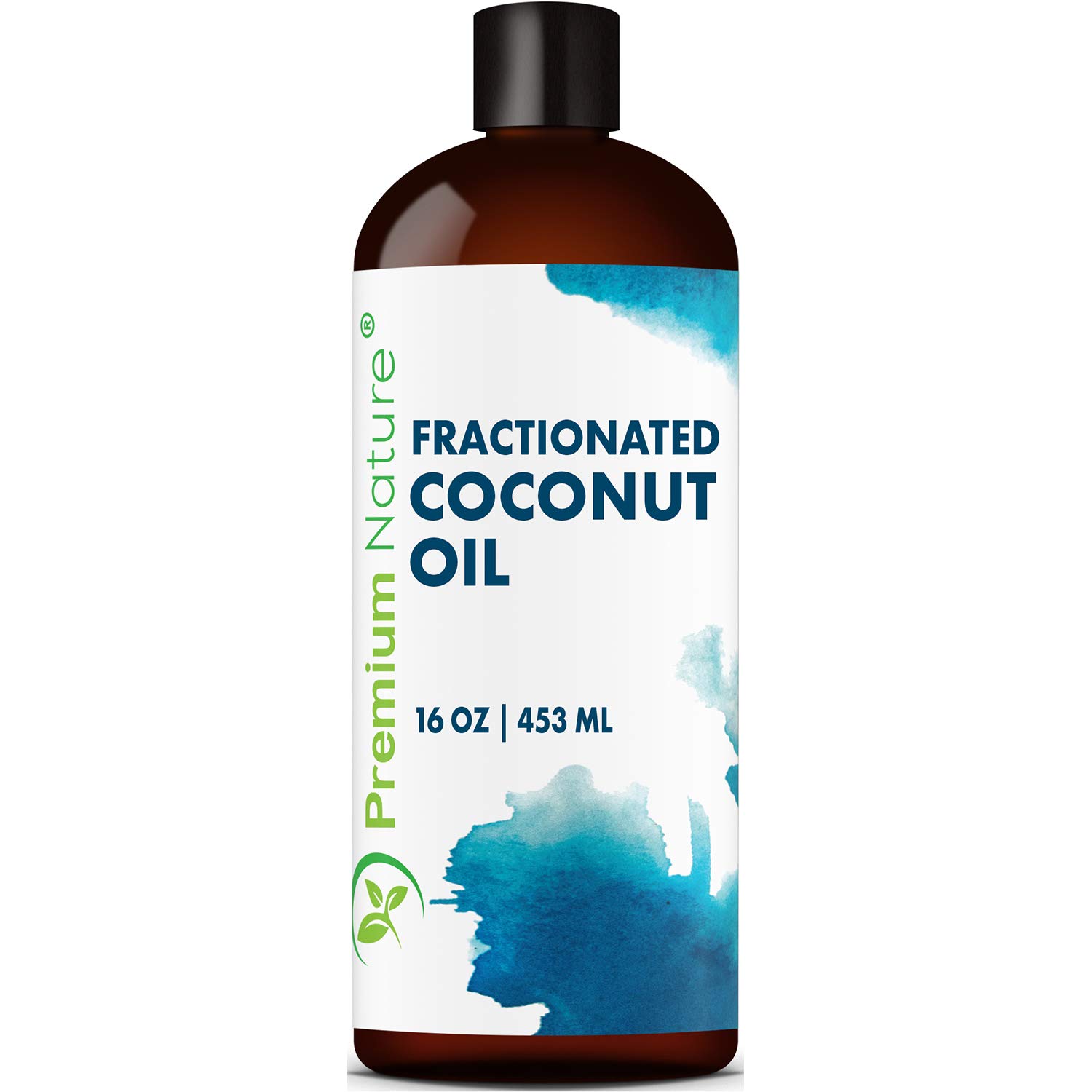 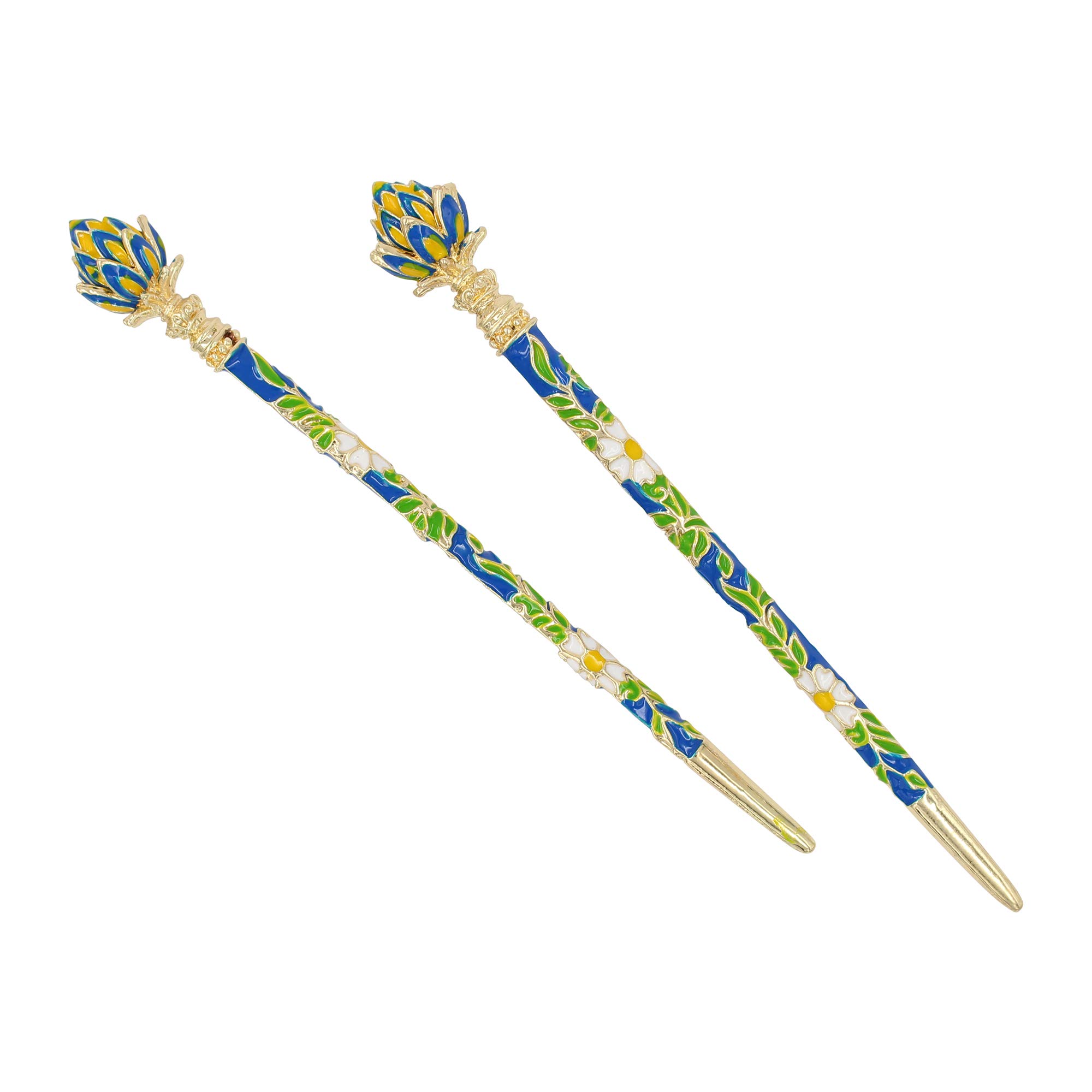 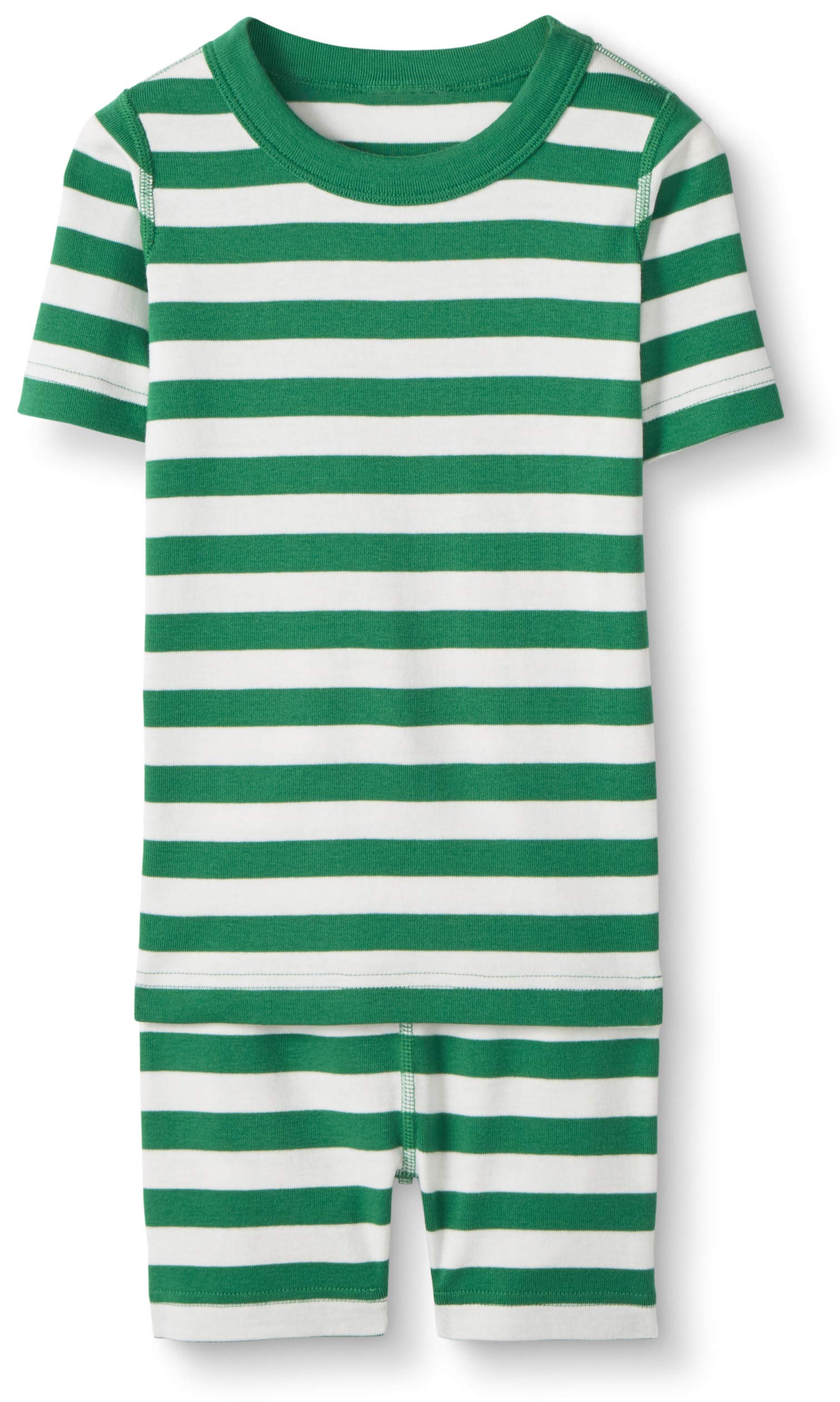 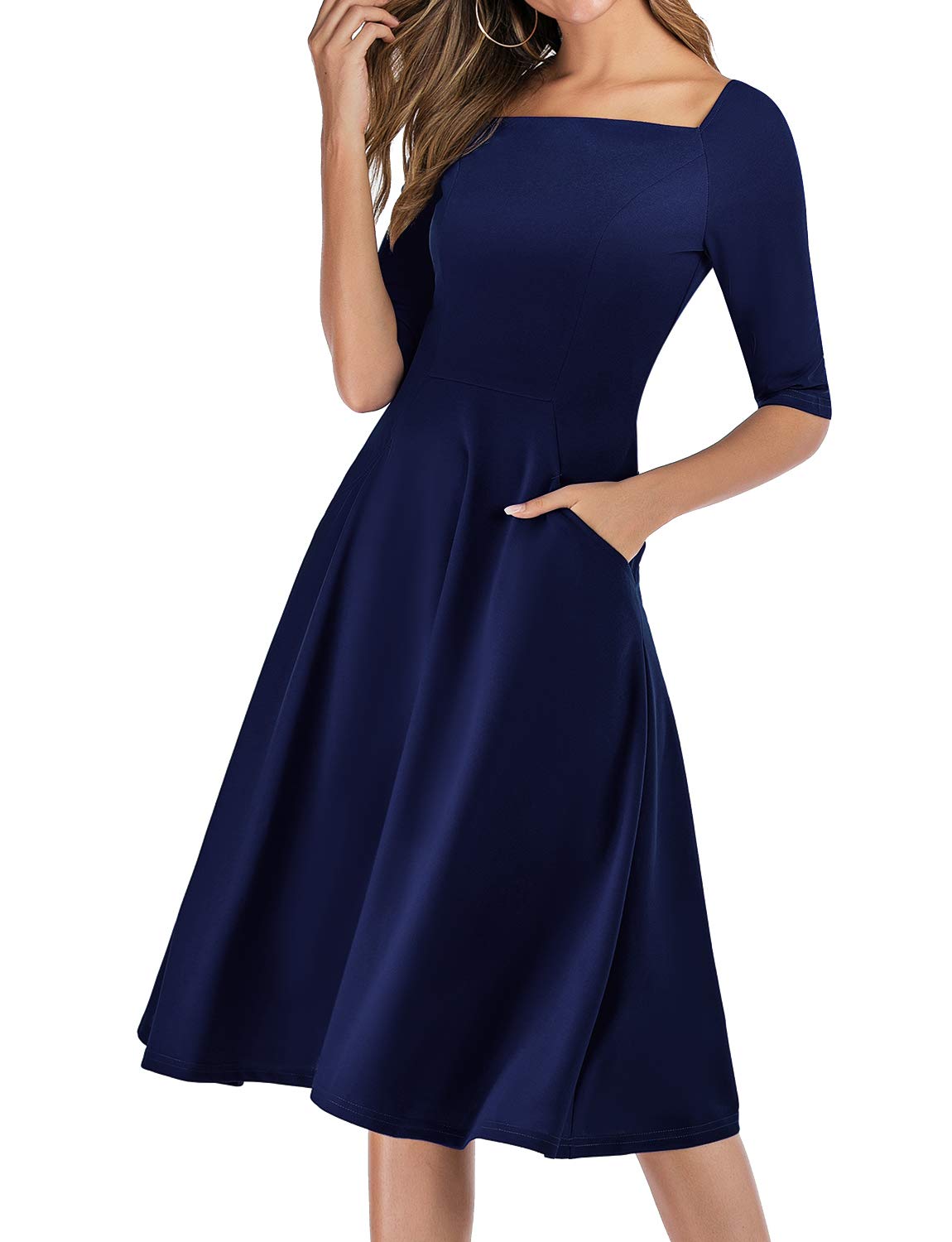 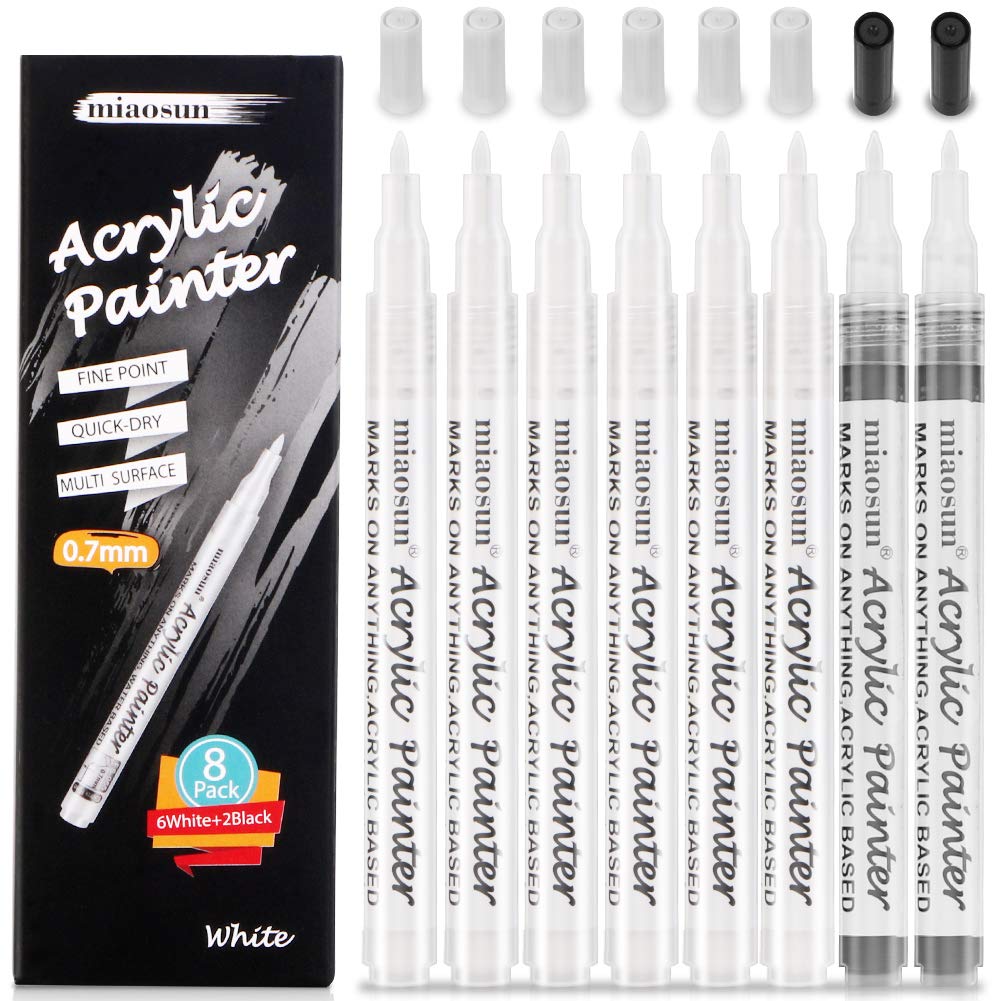 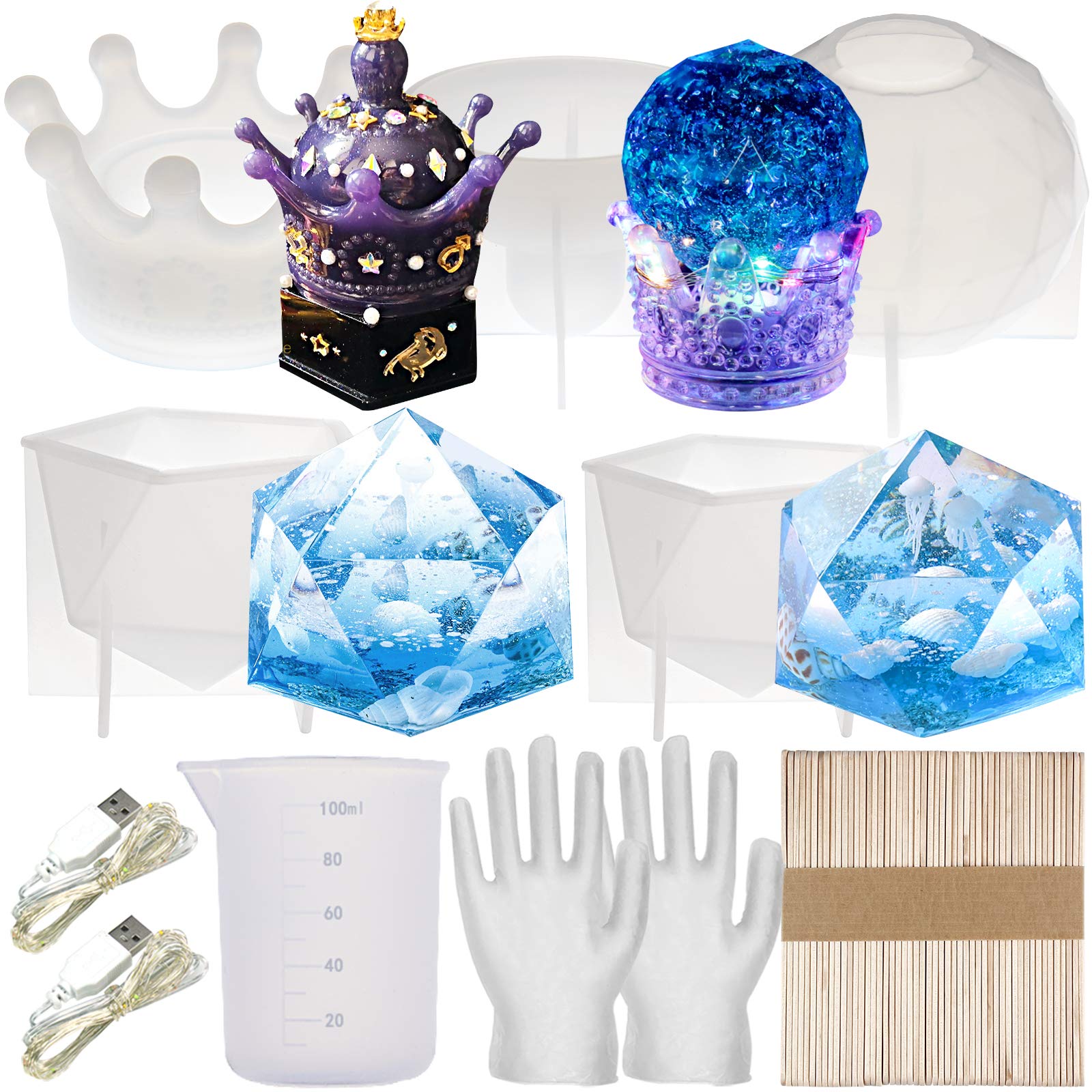 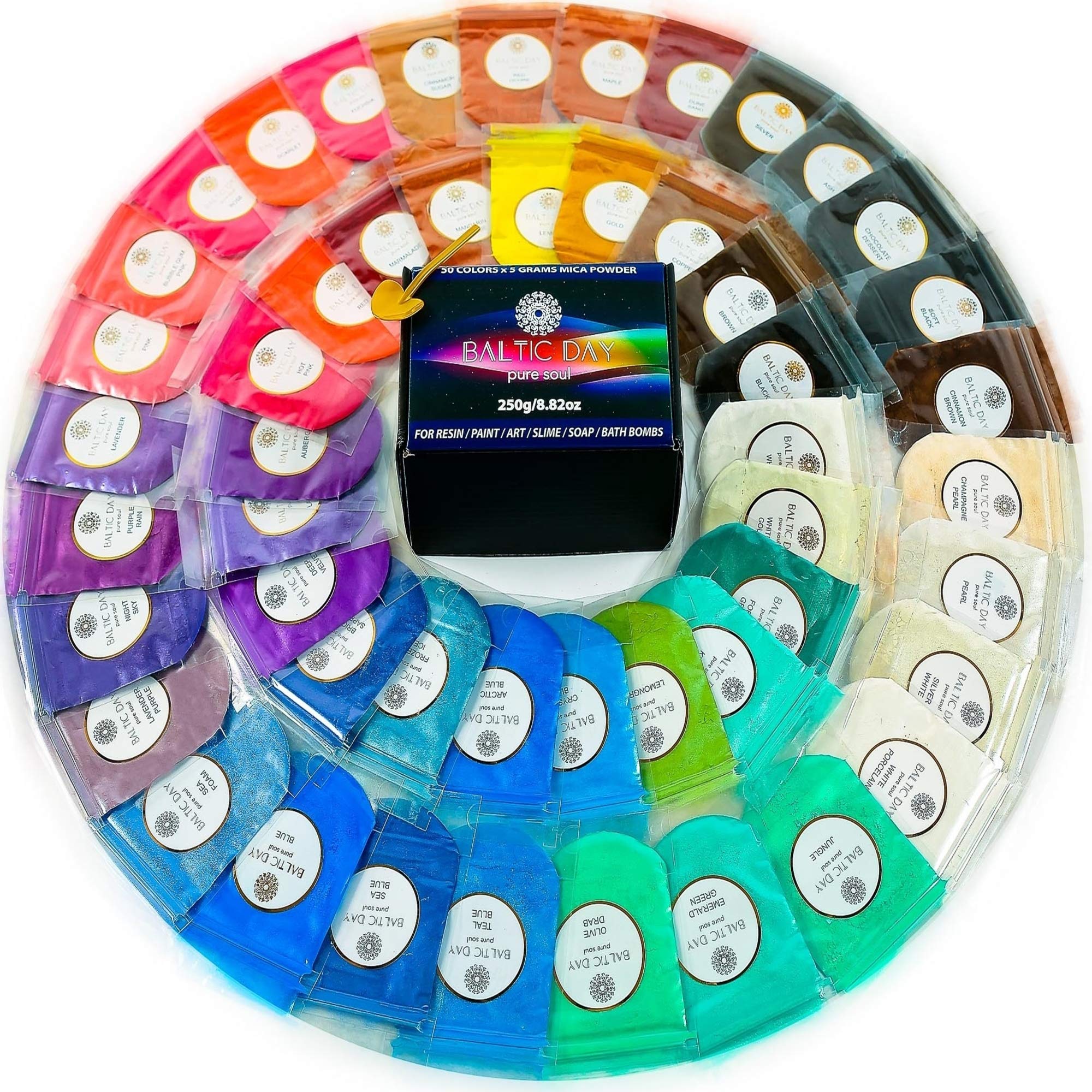 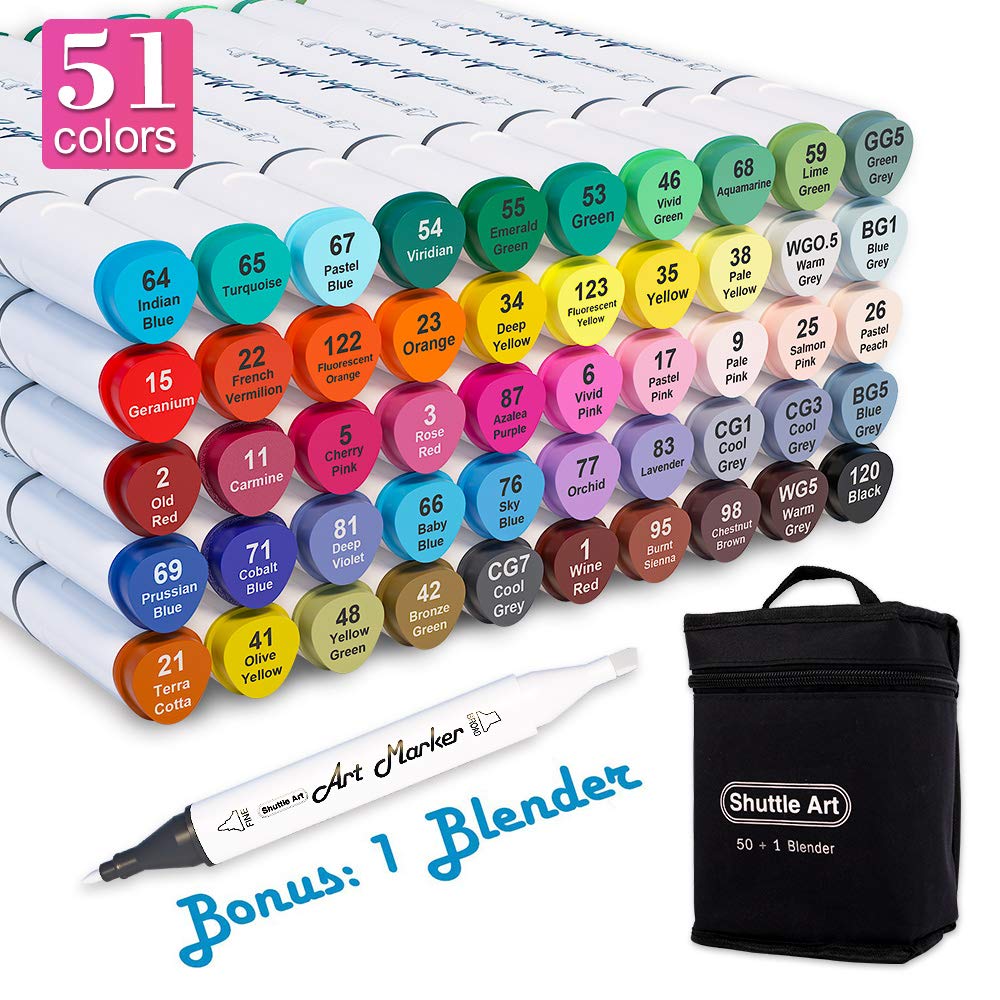