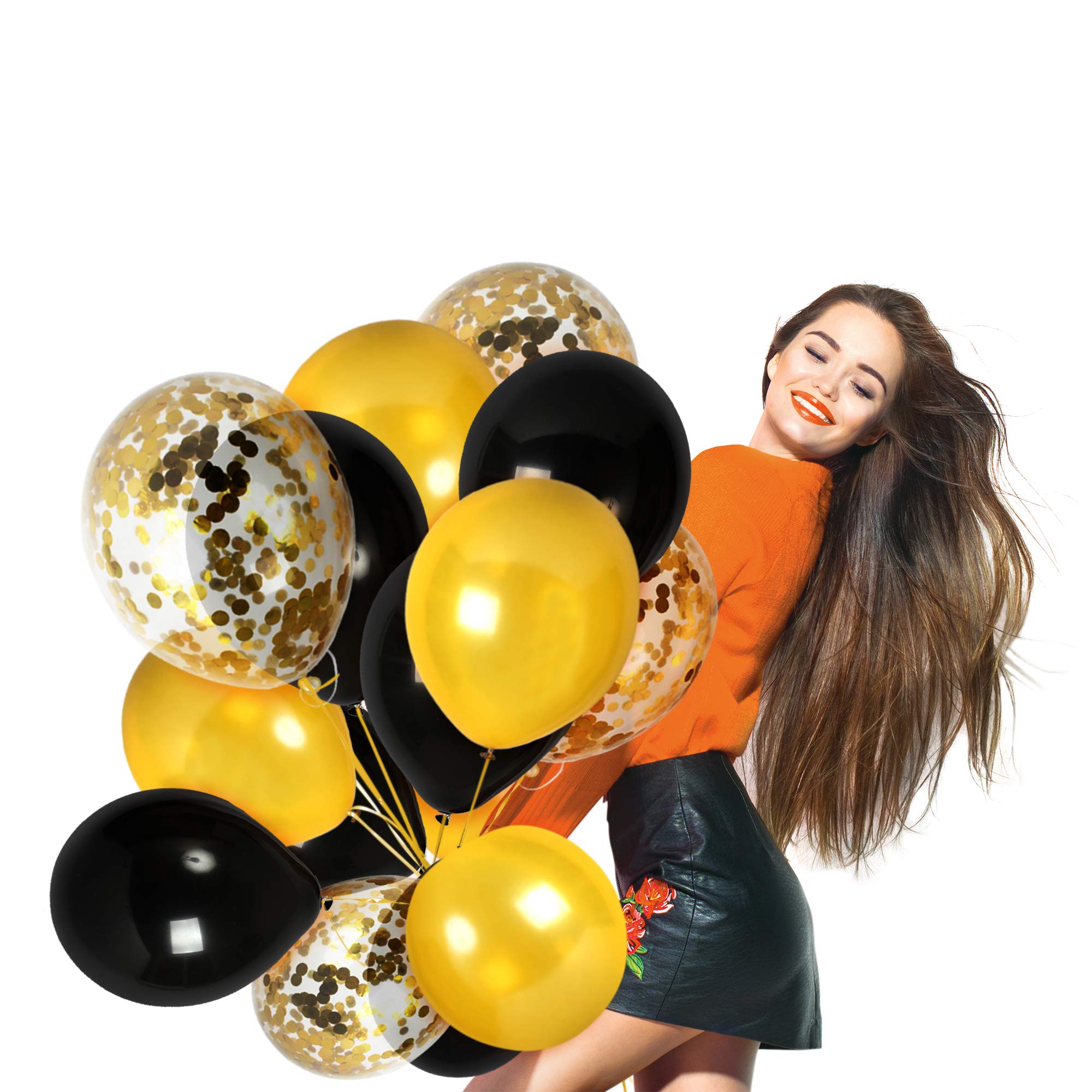 You will receive twelve transparent 12 inch balloons with a pack of round golden foil confetti. Also, a pack of 32 metallic 12 inch black and gold balloons. 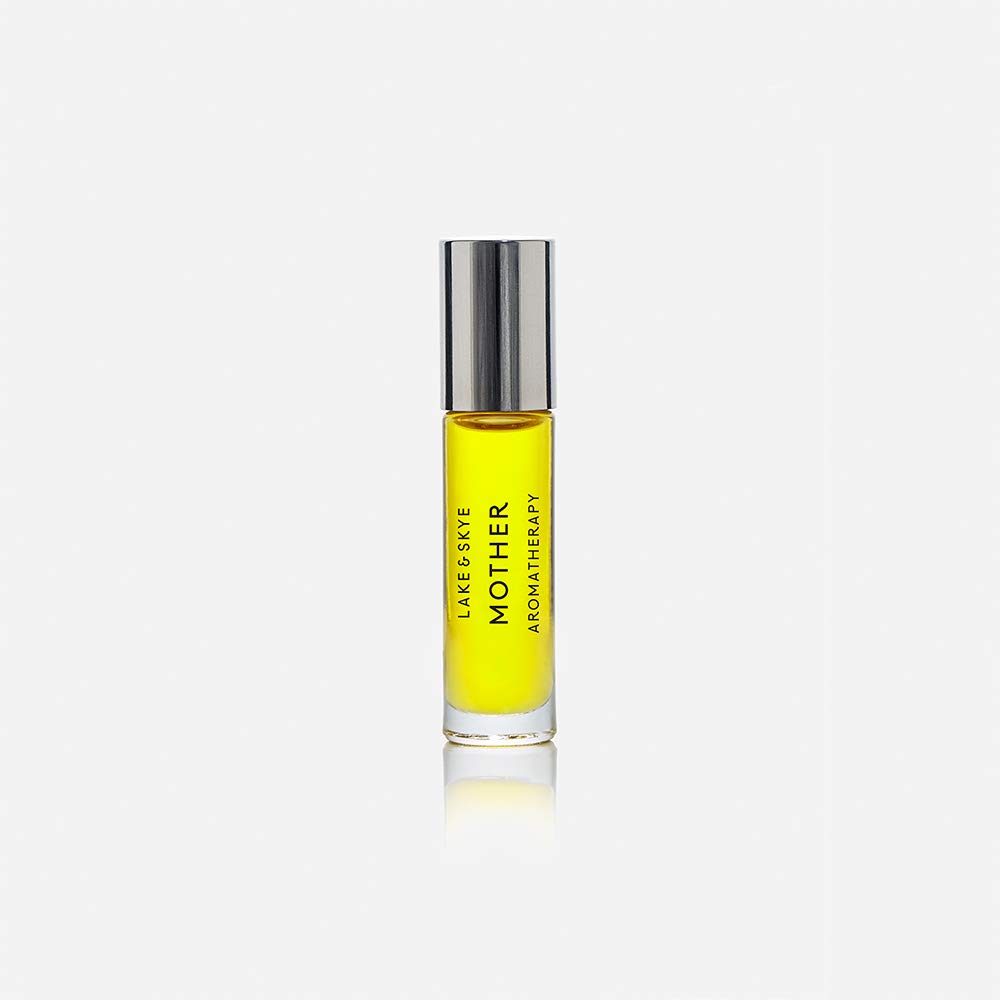 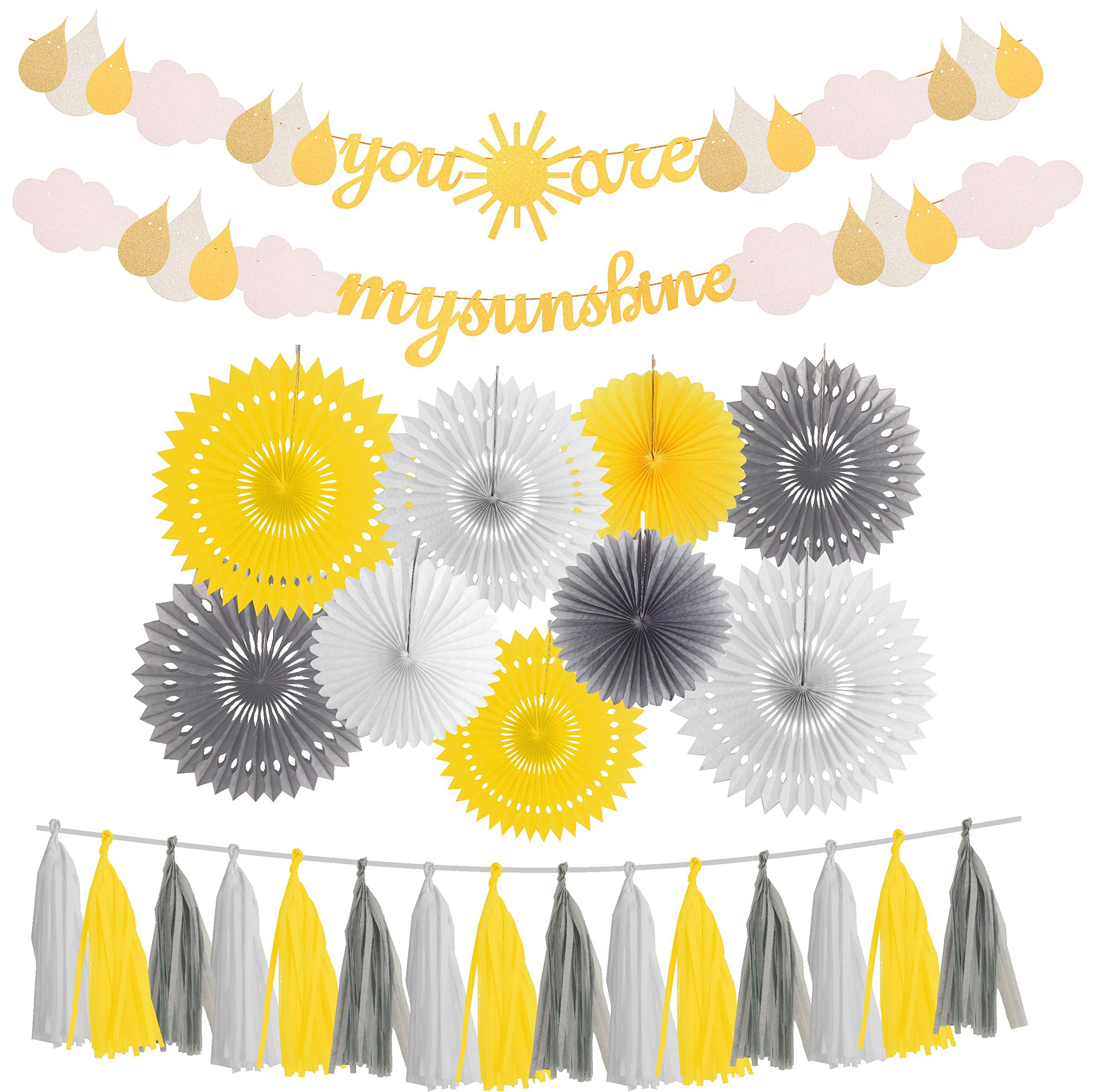 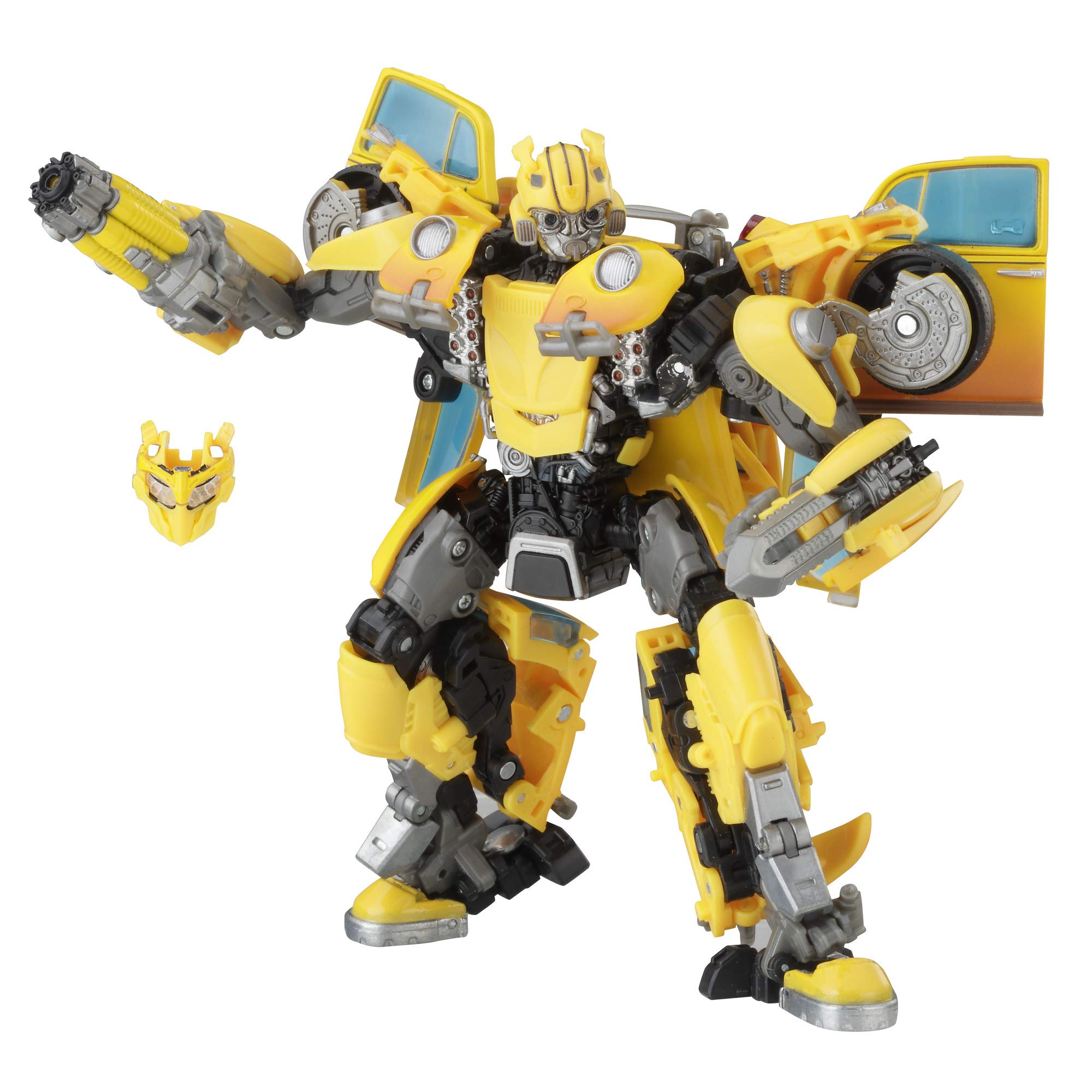 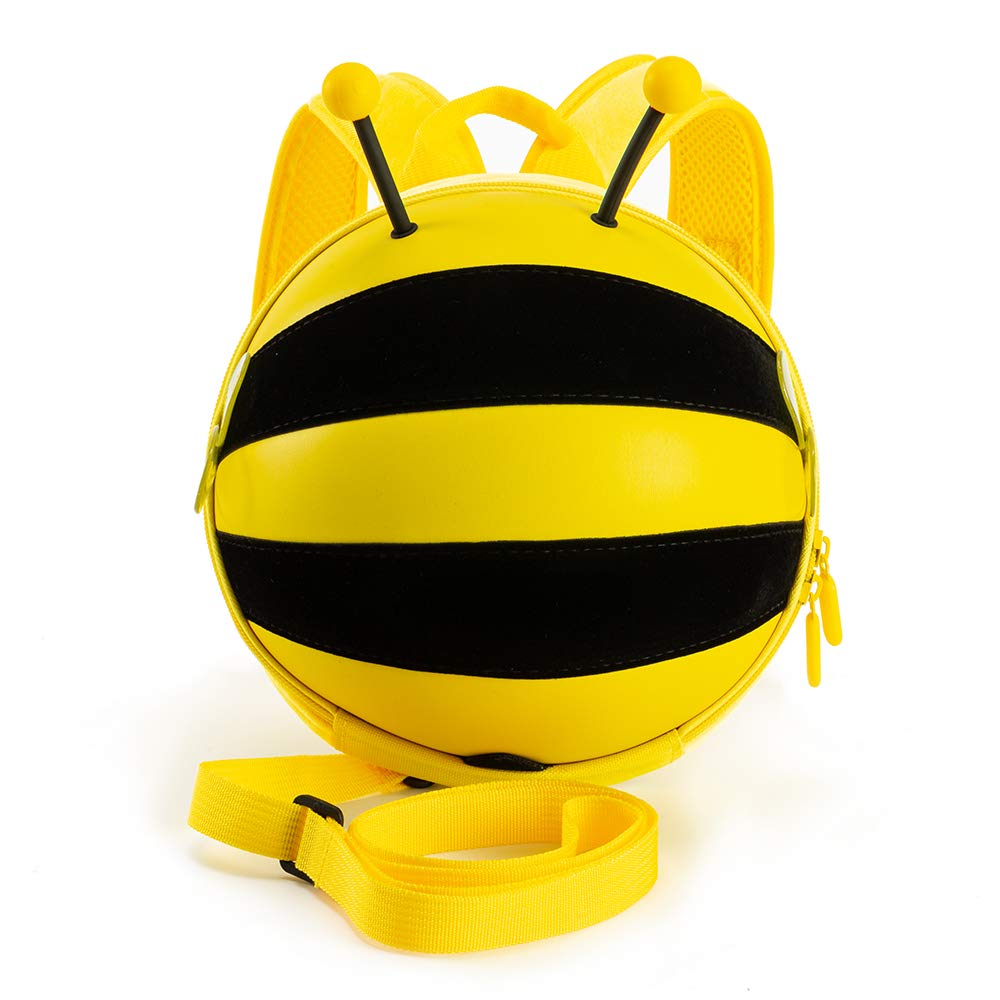 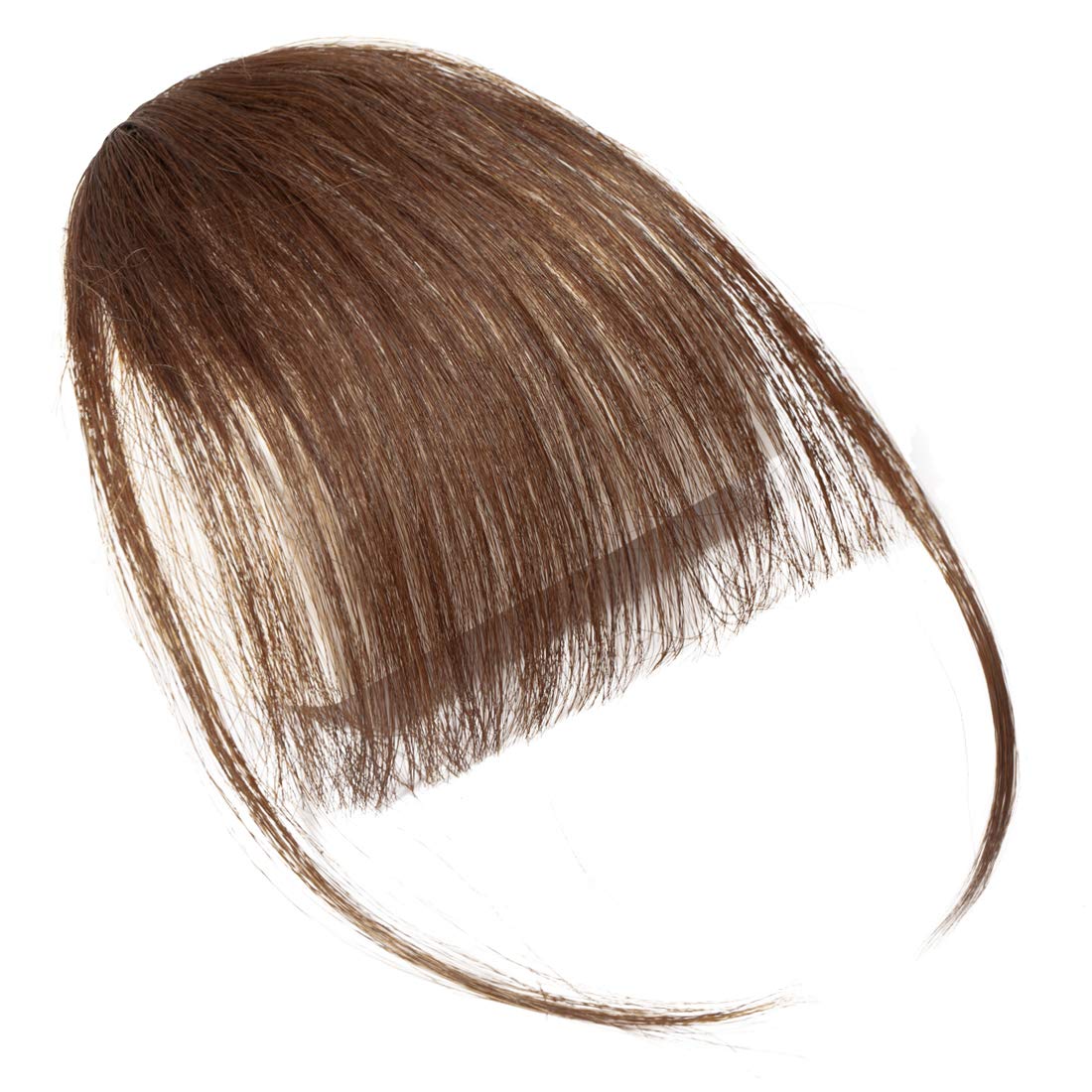 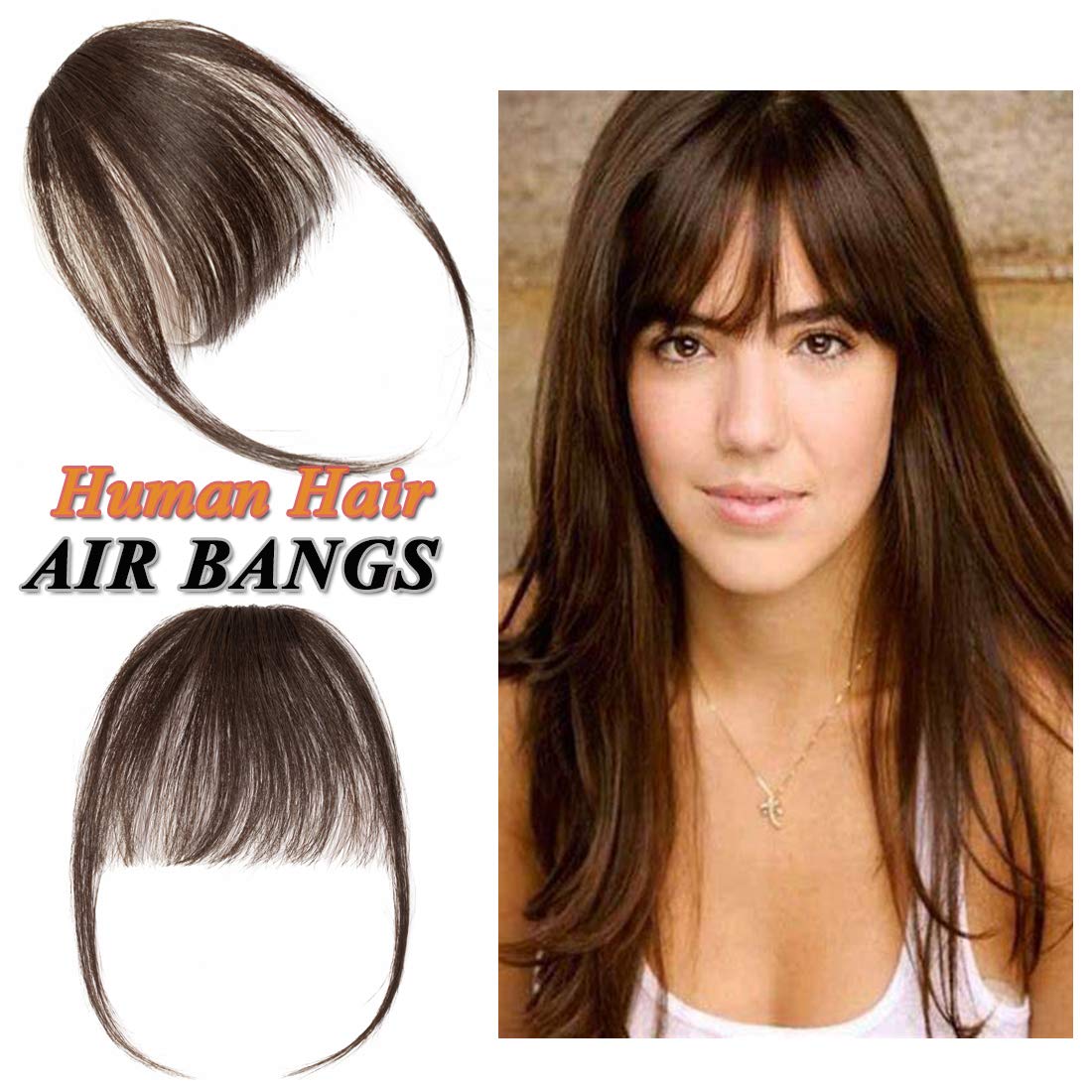 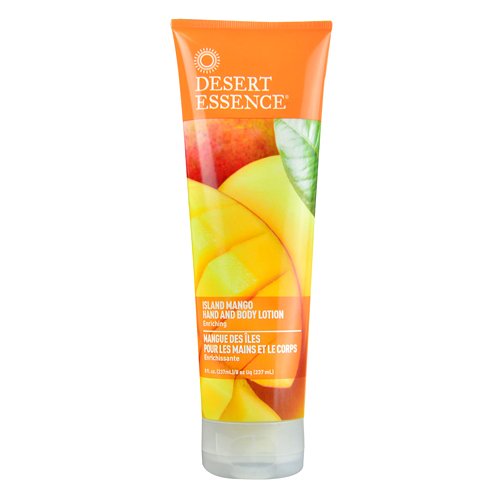 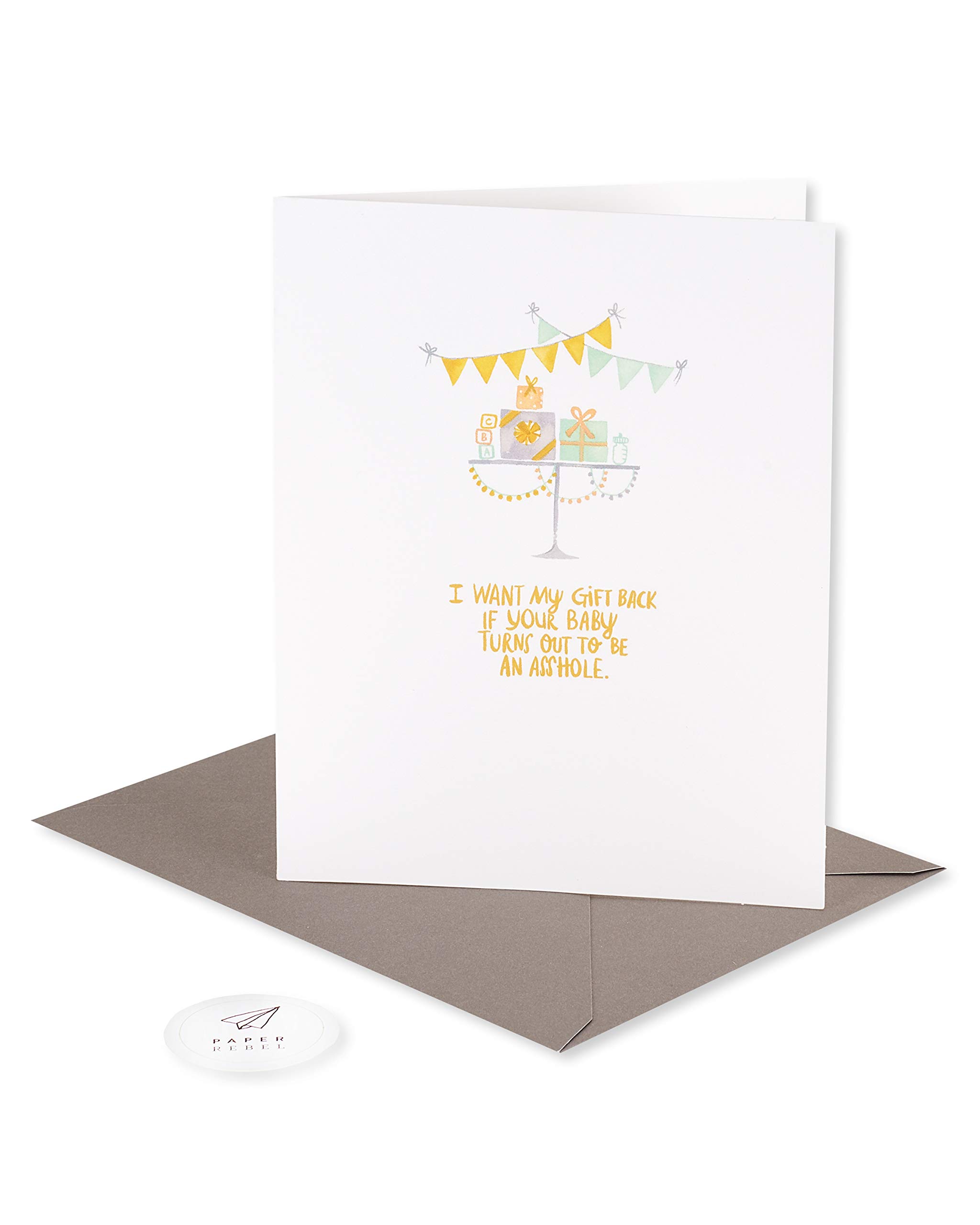 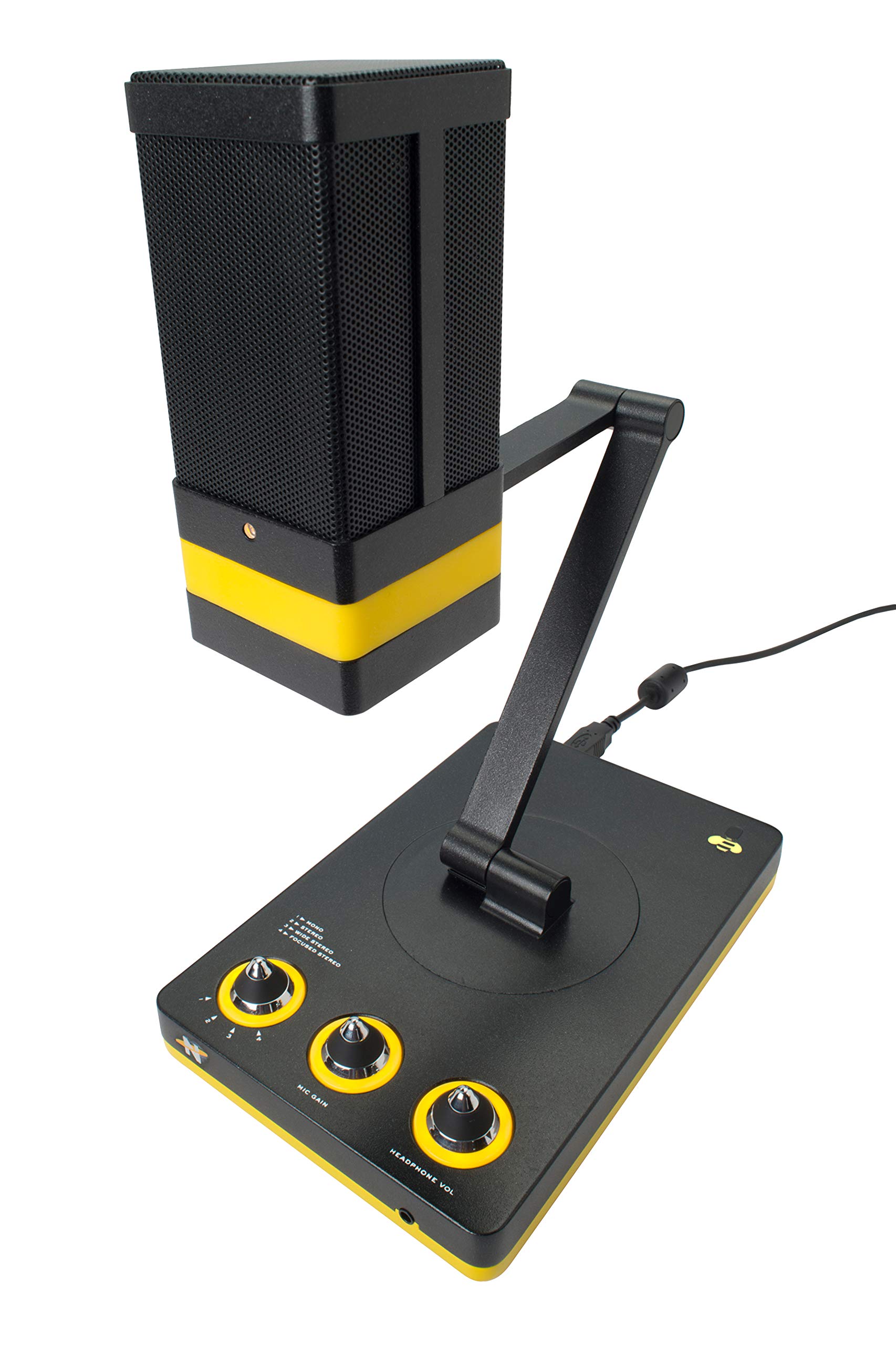 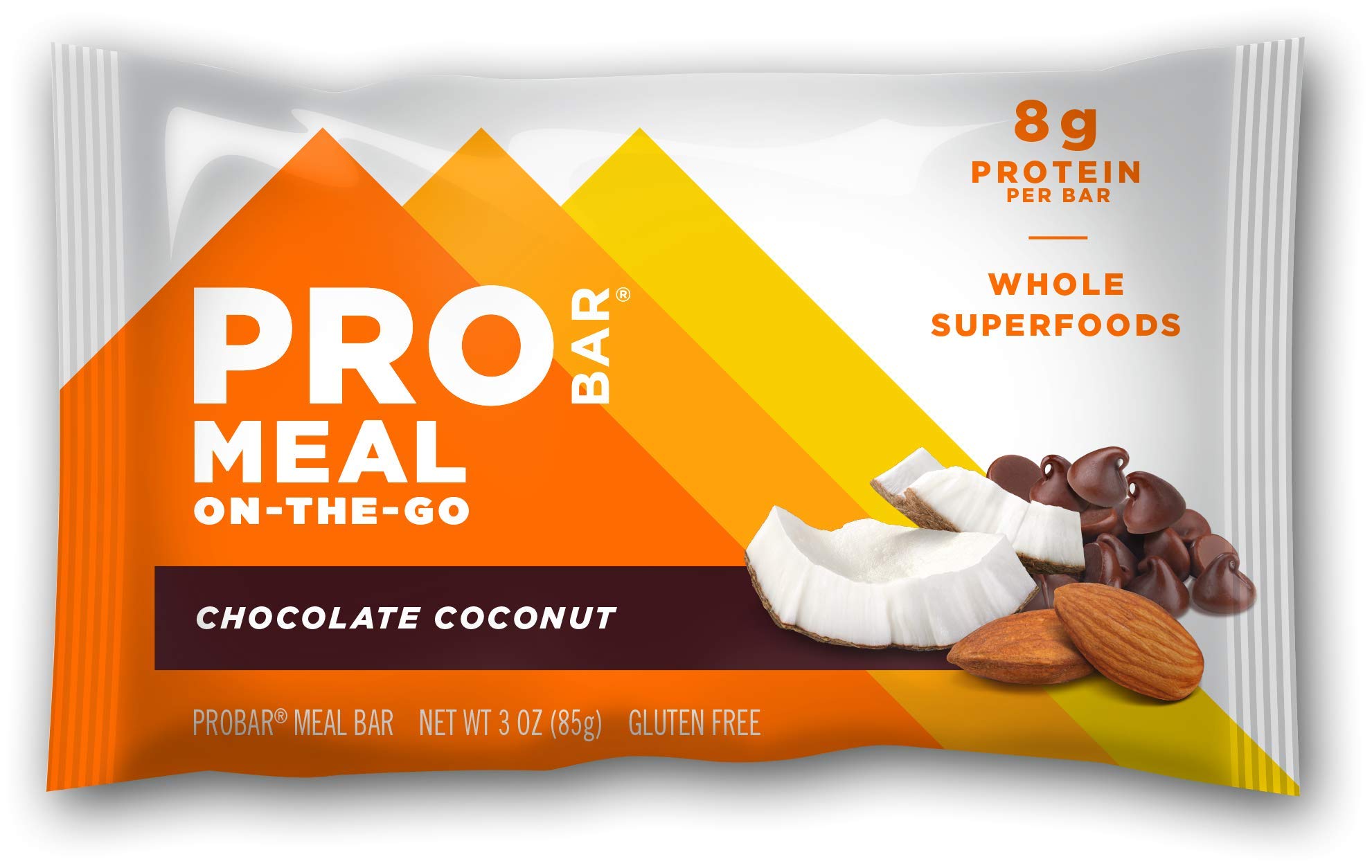 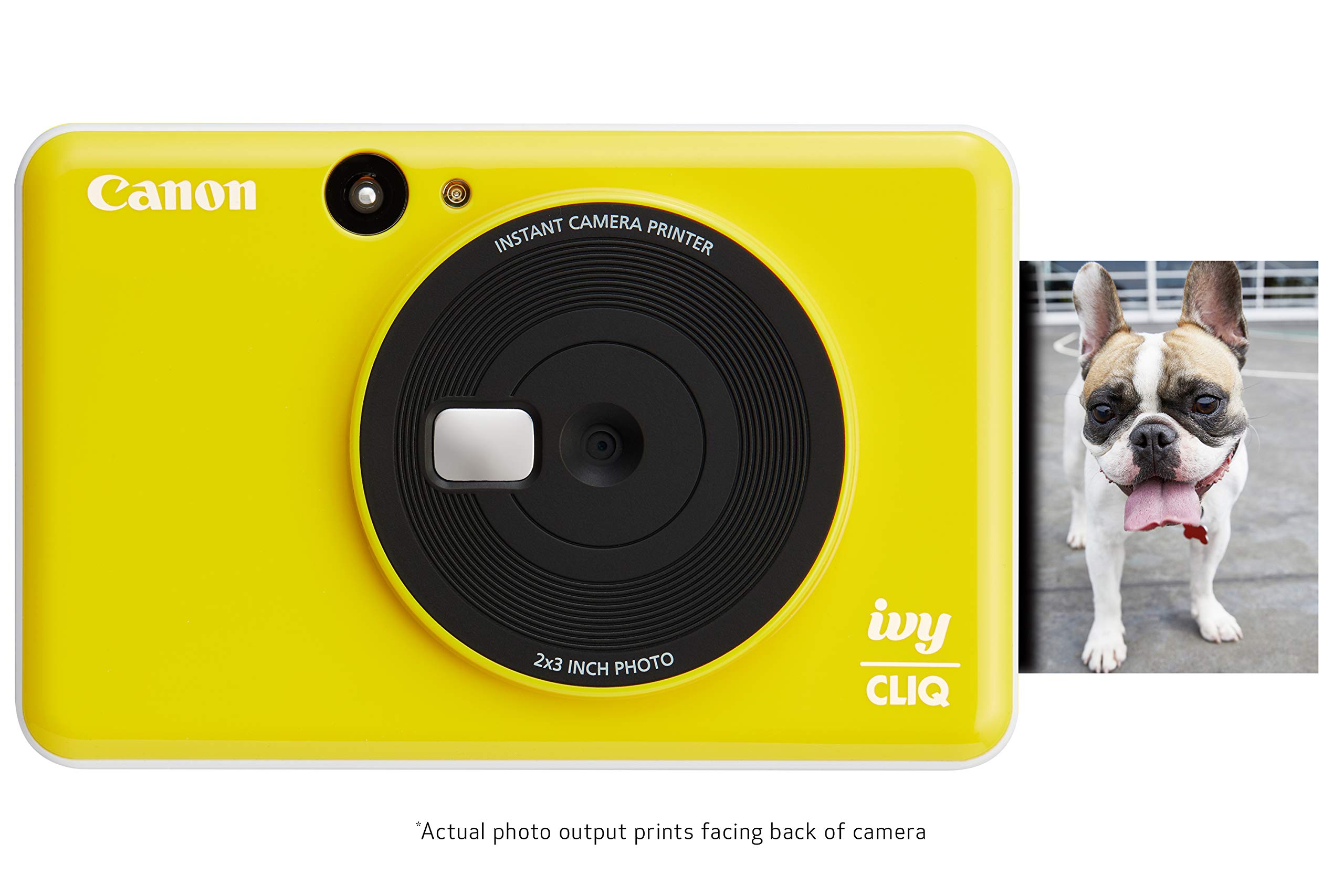 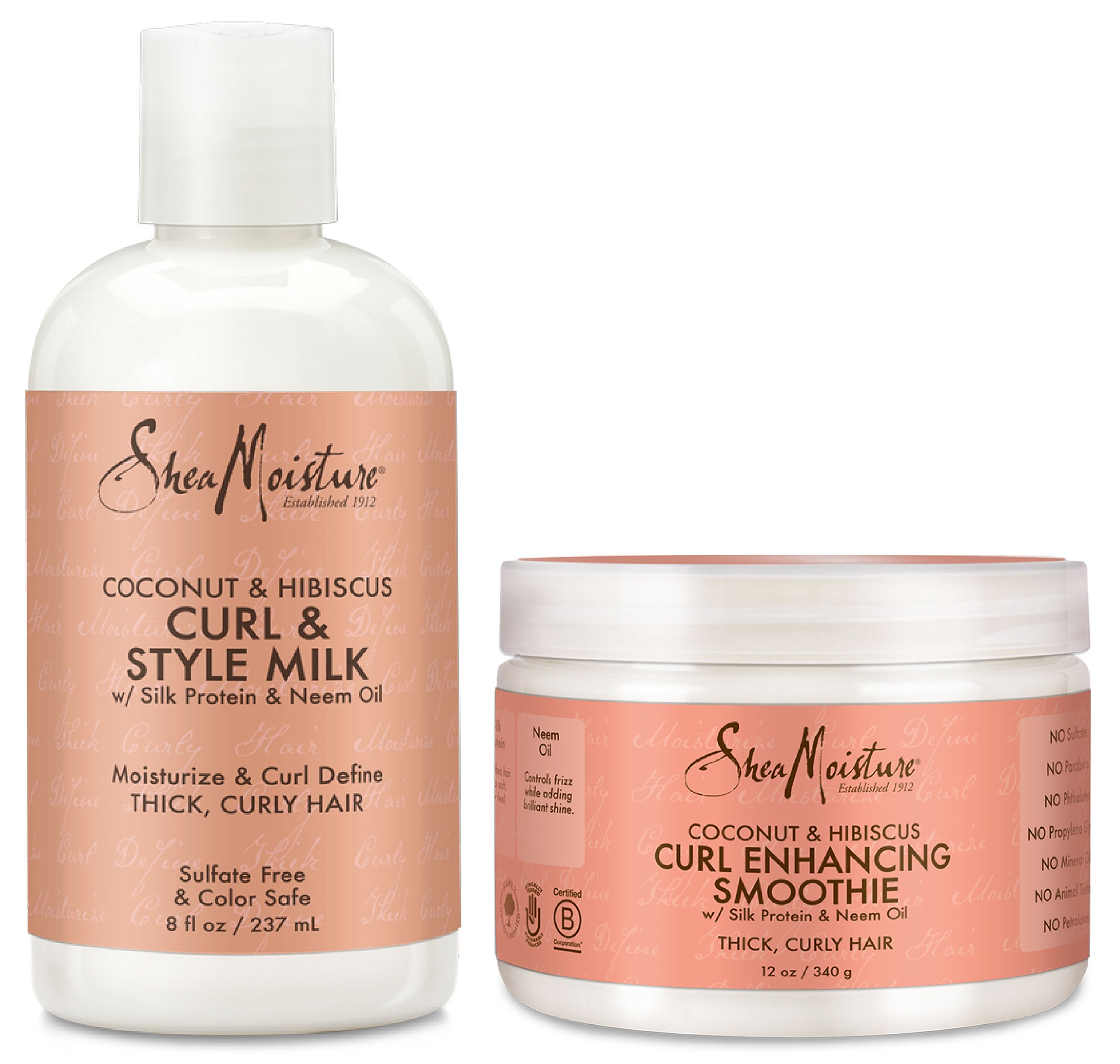 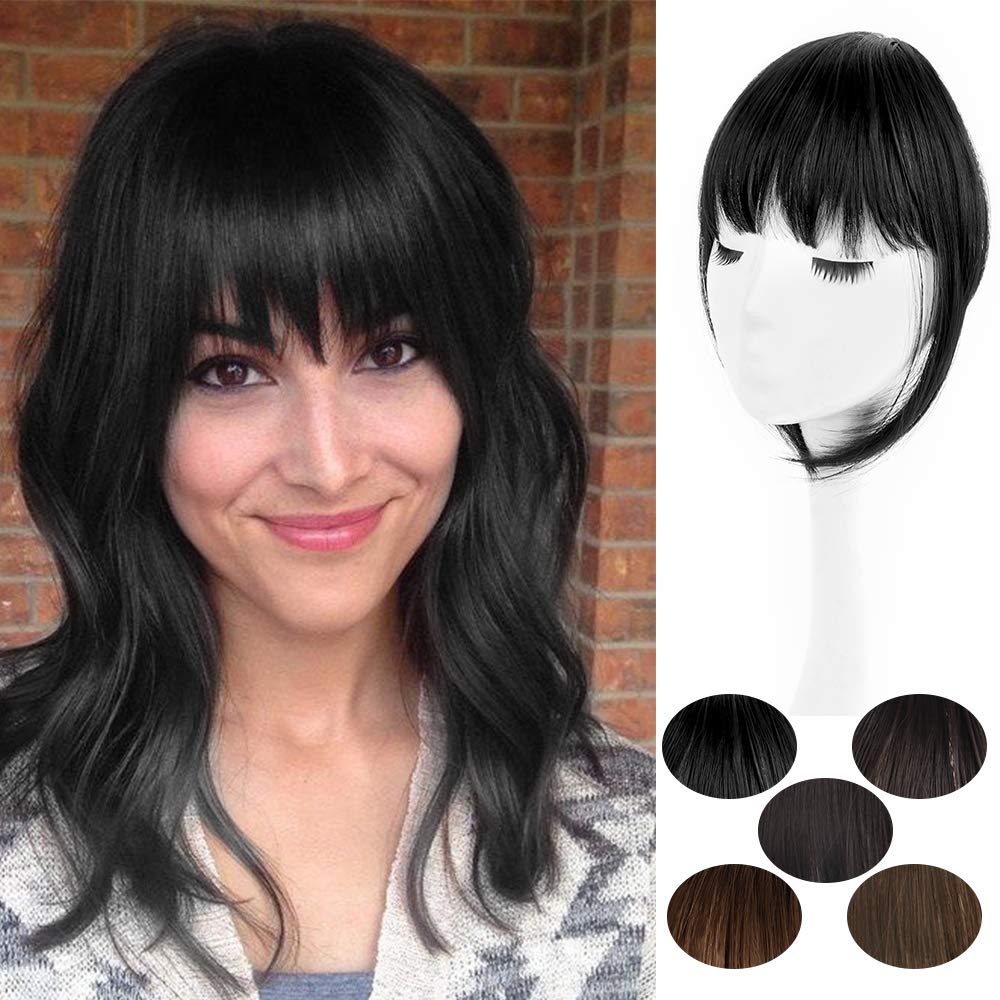 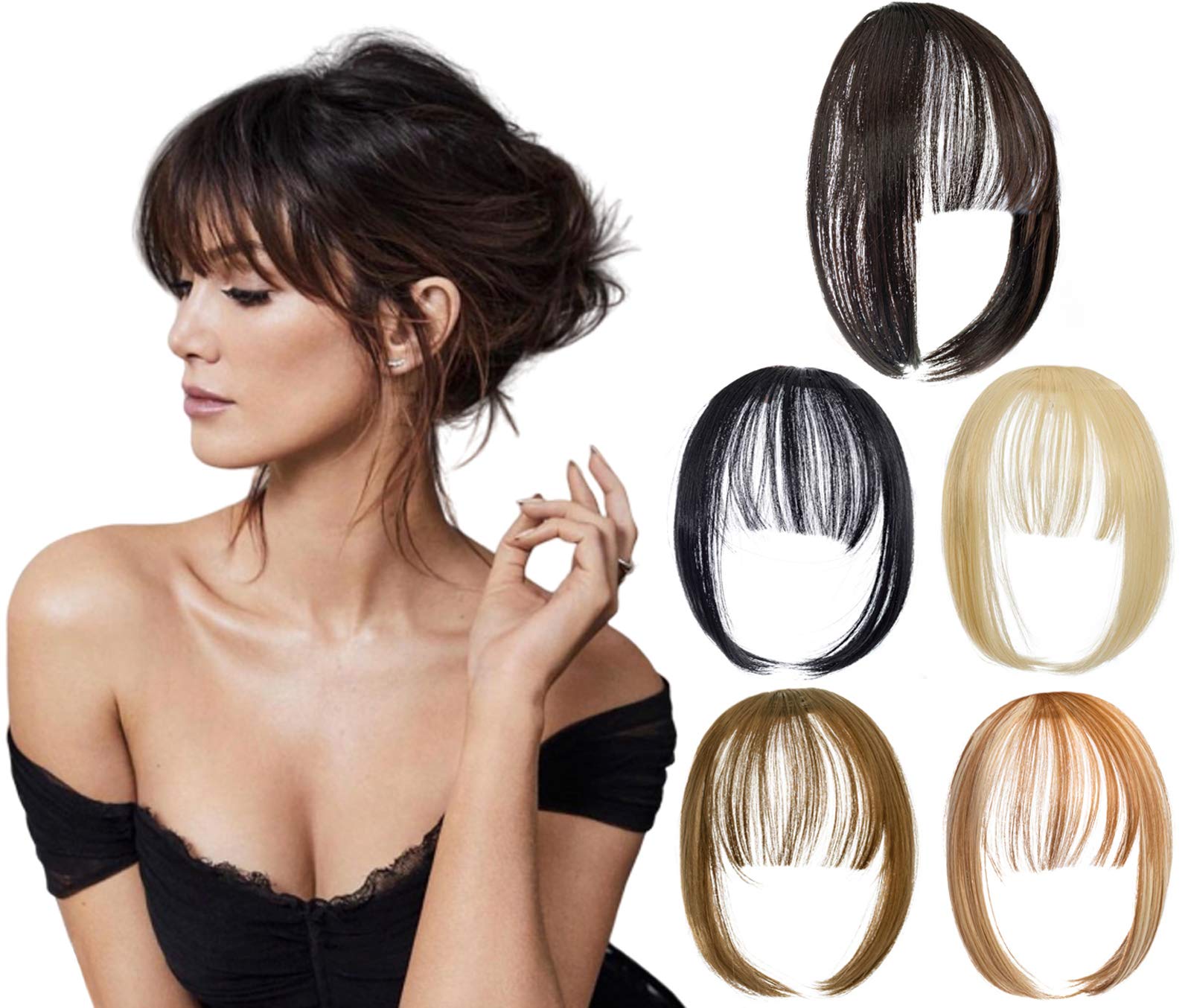 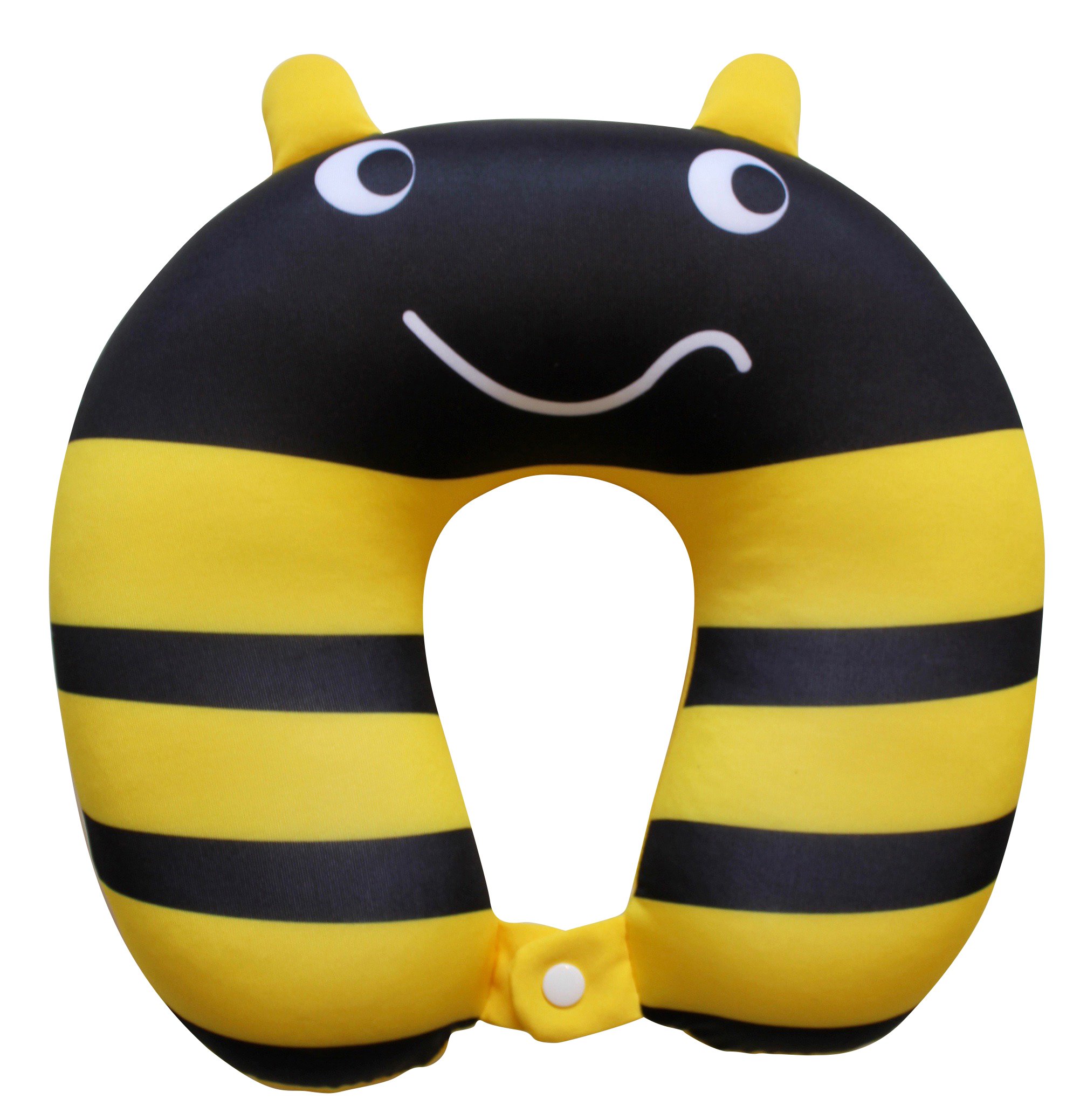 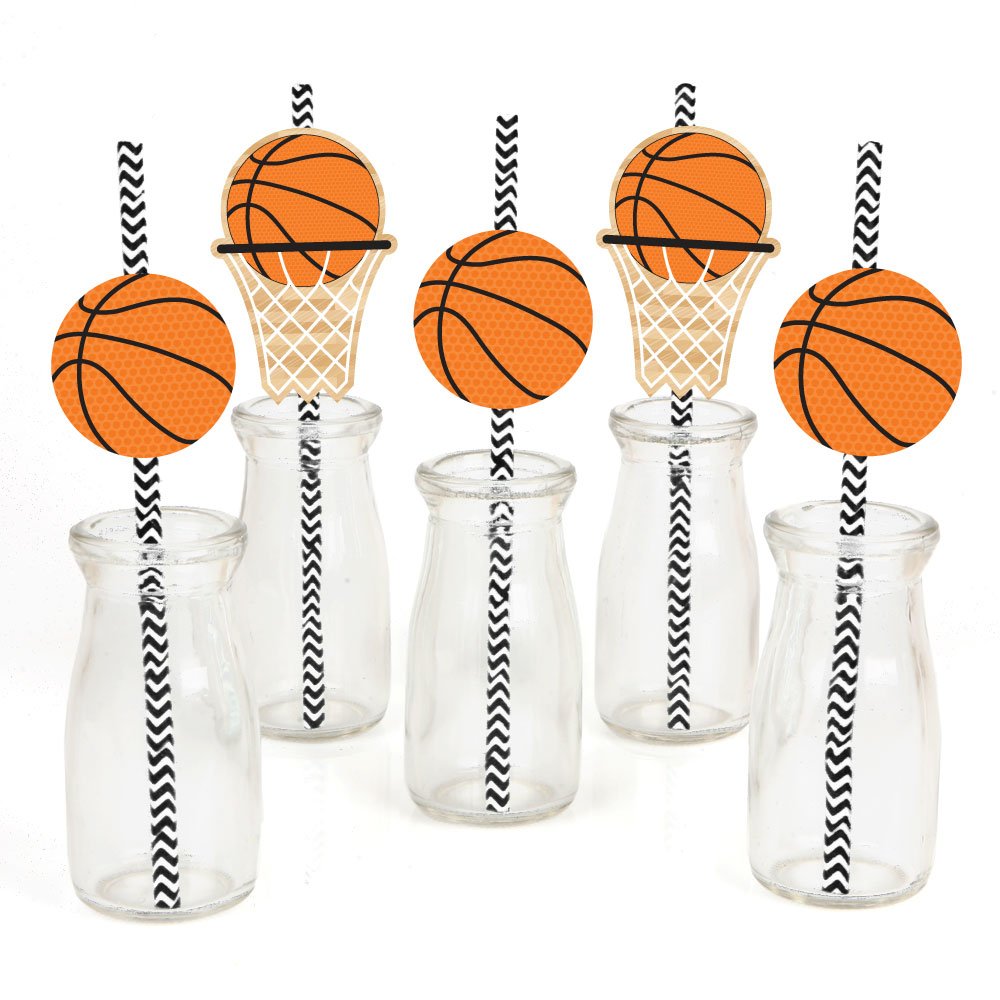