Inquire Now
In summertime, life outside is just better. Cutter insect repellents keep your family covered through all of the outdoor fun – so you can soak up some sun without swatting biting bugs. With a range of formulations to choose from, it’s easy to pick the right Cutter product for any outdoor activity, whether you’re lounging at the beach, cheering on your favorite soccer player or just enjoying the backyard. Makes you invisible to bugs. Cutter Natural* is a line of insect repellents that offer protection for the entire family. This formula includes a natural active ingredient, geraniol. DEET-free Cutter Natural* Insect Repellent has been tested to ensure it is effective against mosquitoes for up to 2 hours. This product comes in a convenient, easy-to-use pump spray you can reach for anytime you’re outdoors with your family where mosquitoes may be present. The clear protective cap helps to prevent accidental spraying when not in use. Reach for Cutter Natural* Insect Repellent on your next family outing! To apply, spray to slightly moisten skin. For maximum protection on skin, spread with your hand after application. Don’t apply directly to clothing. To apply on face, ­first spray a small amount into the palm of your hand and then spread on your face and neck. Reapply every two hours or as needed. *Contains a natural active ingredient

Nothing spoils outdoor fun like biting bugs. Cutter outdoor area solutions protect your space from mosquitoes and other insects that bug you – so you’re free to enjoy everything else. Whether you’re playing outside with the kids, hosting an outdoor party or going camping in the woods, Cutter insect repellents can take the bite out of summer.

Although using any repellent is most important, choosing the right active ingredient for your individual needs can make repelling bugs a painless process. Consider the length of time you’ll be outside and the type of activity you’re planning. There are a variety of insect repellents available, ranging from the familiar DEET to newer ingredients like picaridin and oil of lemon eucalyptus.

Not only are mosquitoes pesky, but they can also be dangerous. Mosquito-borne diseases affect millions of people each year worldwide, and they’re generally at their peak during the summer months.

The Buzz on Mosquitoes

Q: What is the expiration date? I can’t find it listed on the container.

A: When stored properly and not exposed to extreme temperatures, Cutter products will last for several years. If you notice any change in odor or appearance or damage to the packaging, replace the repellent with a new product.

Q: Is DEET safe to use on children?

A: Formulas with 30 percent concentrations or lower can be used on children ages 2 months or older.

Q: Will DEET damage my clothing or gear?

A: DEET will not damage nylon, cotton or wool. It may damage some synthetic fabrics, plastics, watch crystals, leather and painted or varnished surfaces. Wash treated clothing before wearing it again. 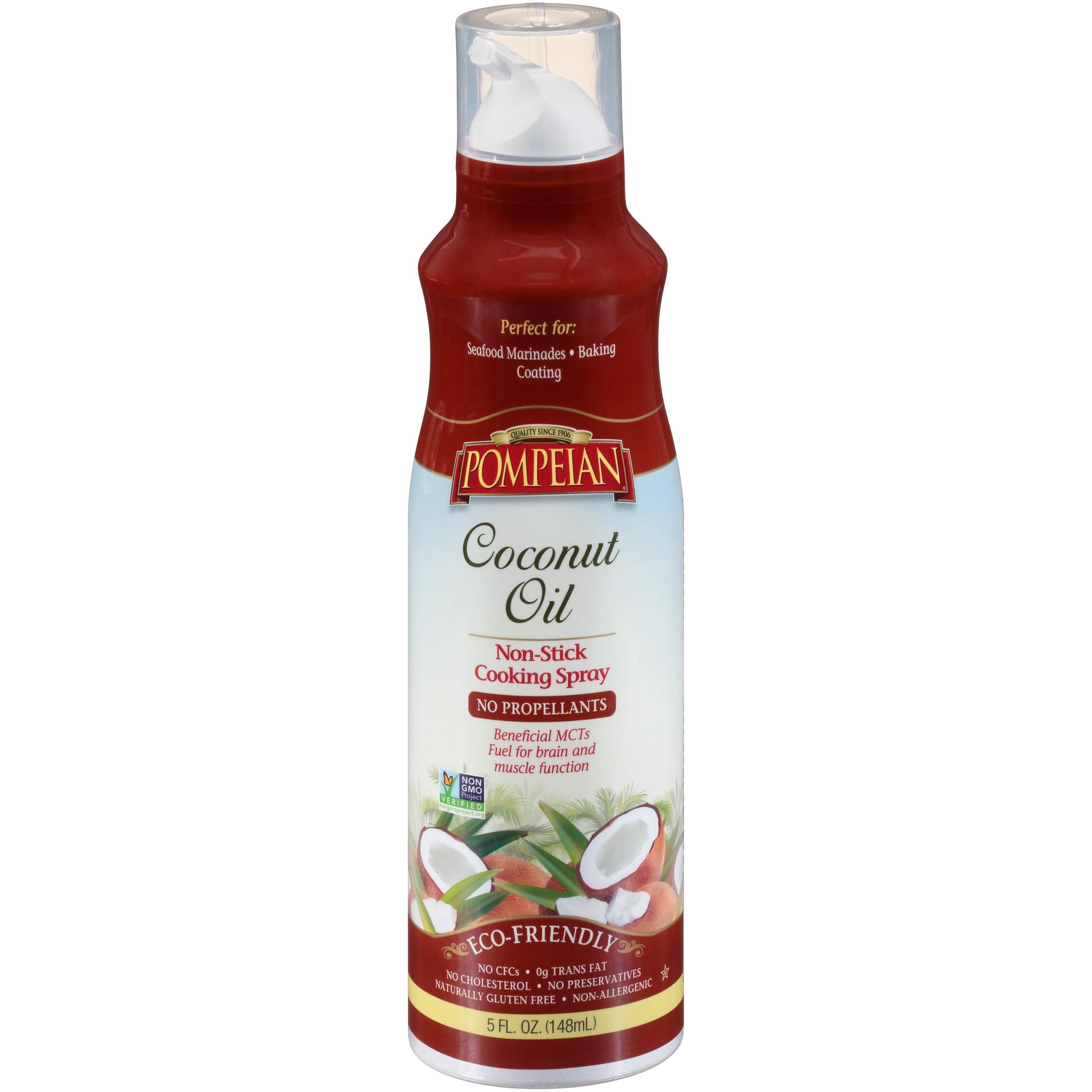 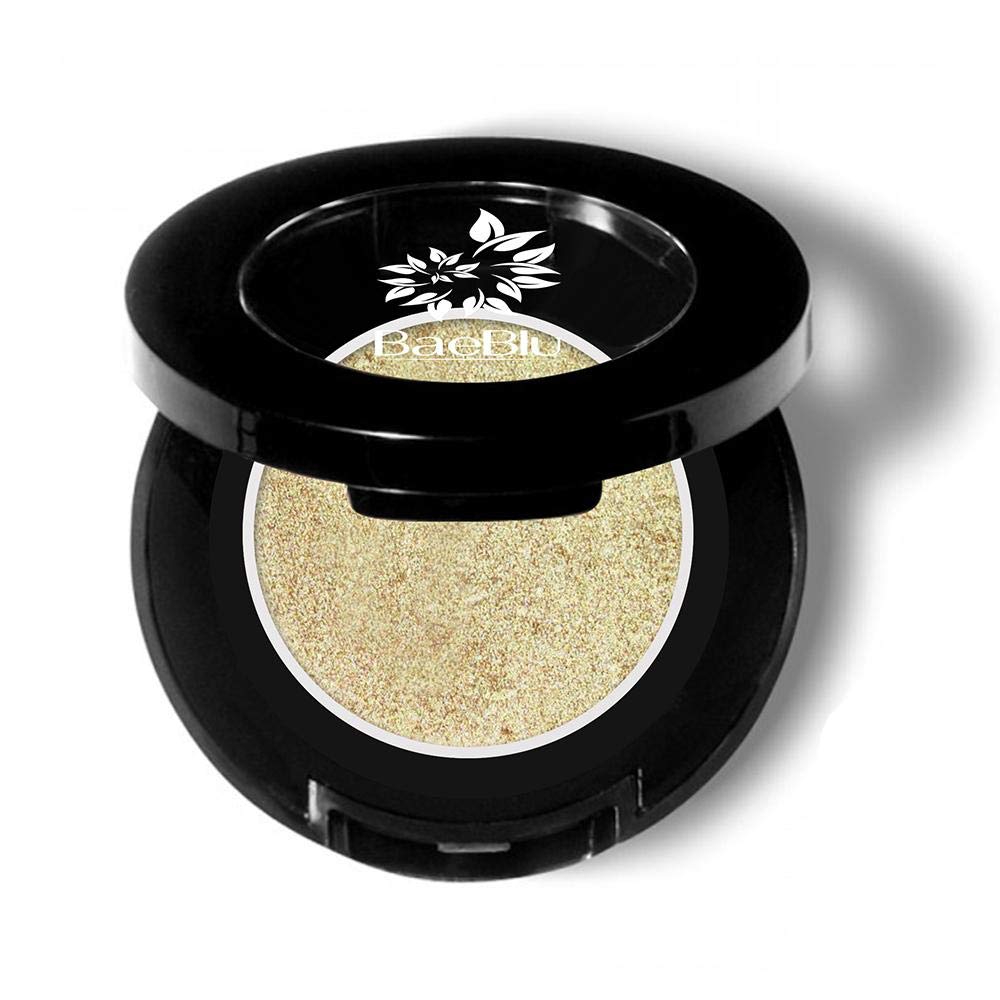 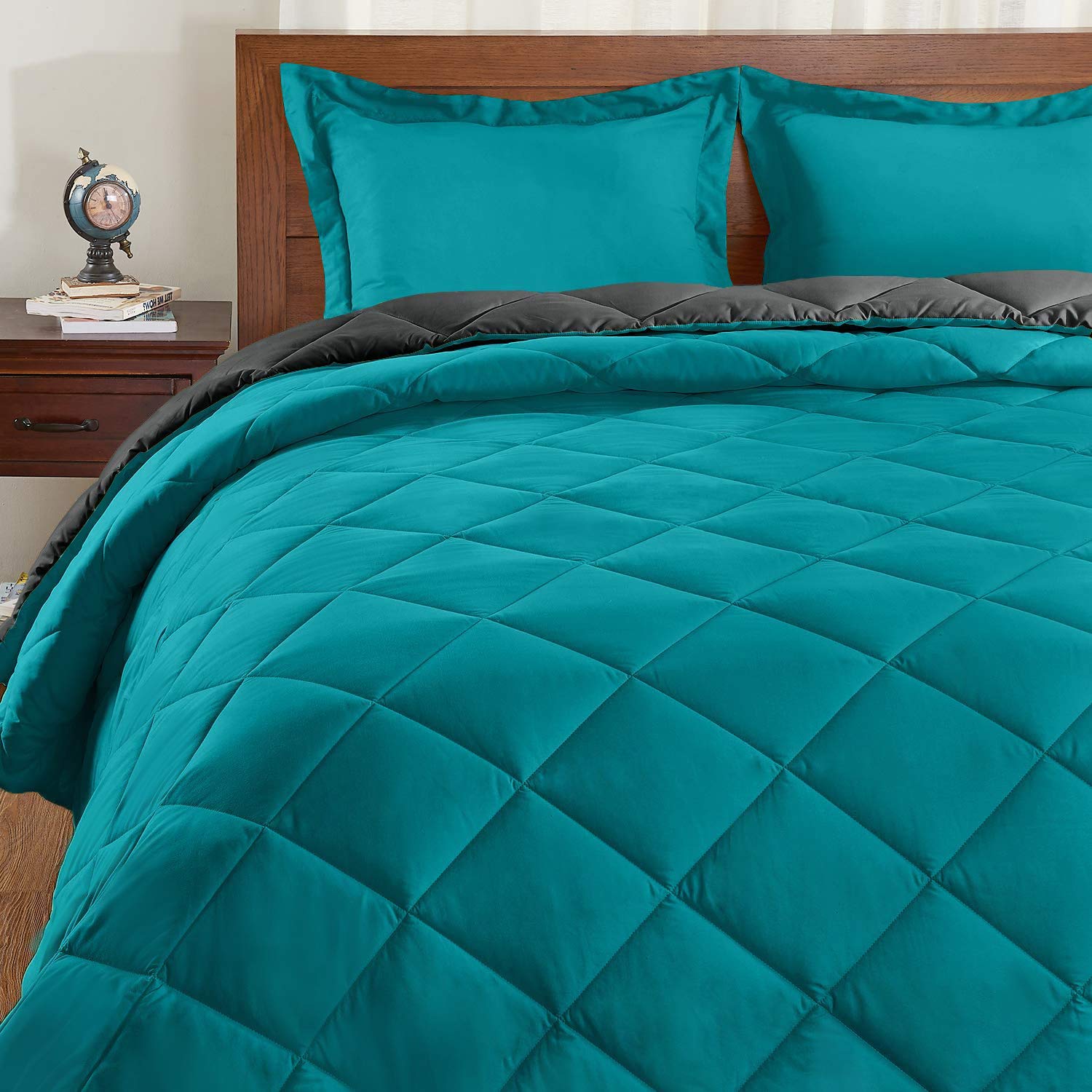 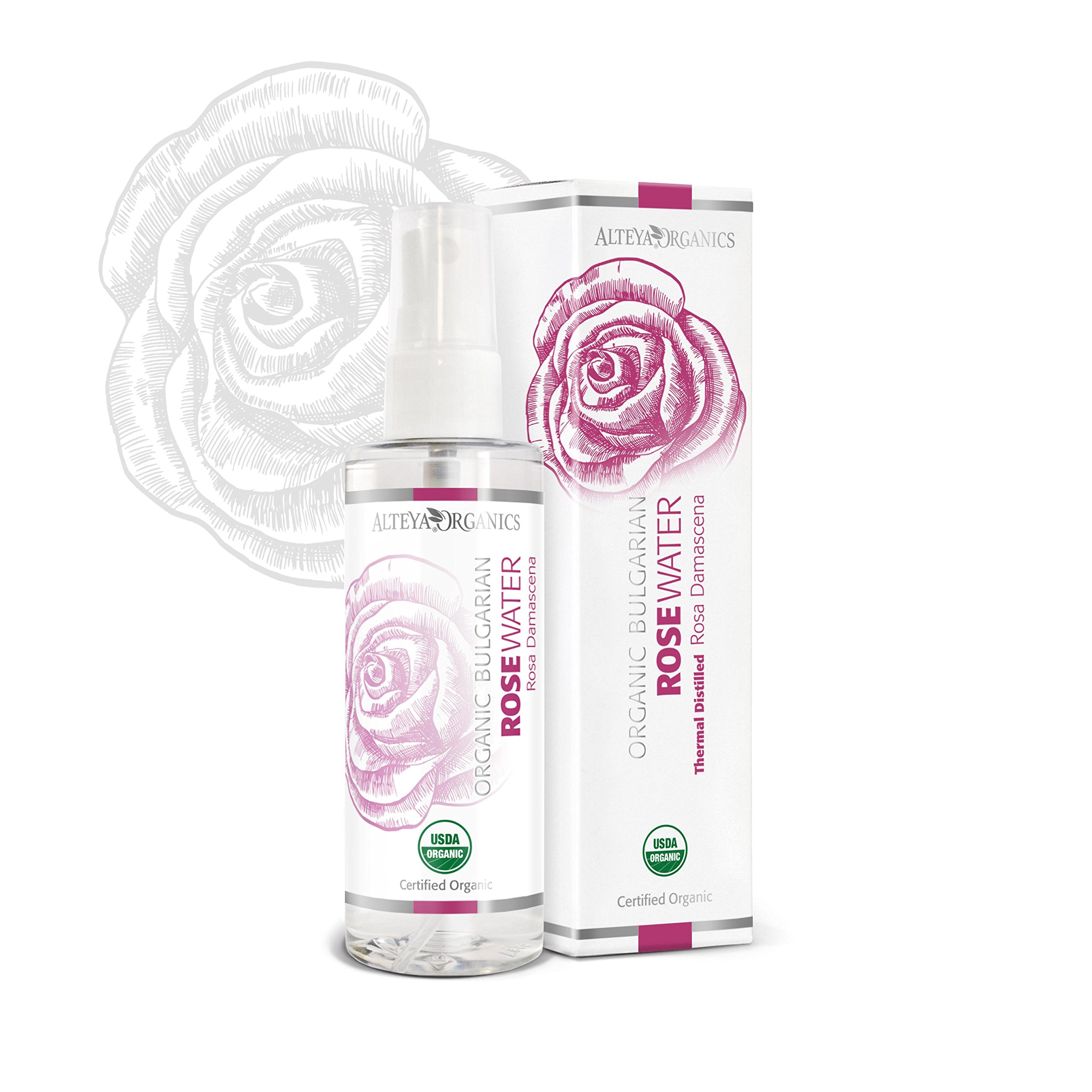 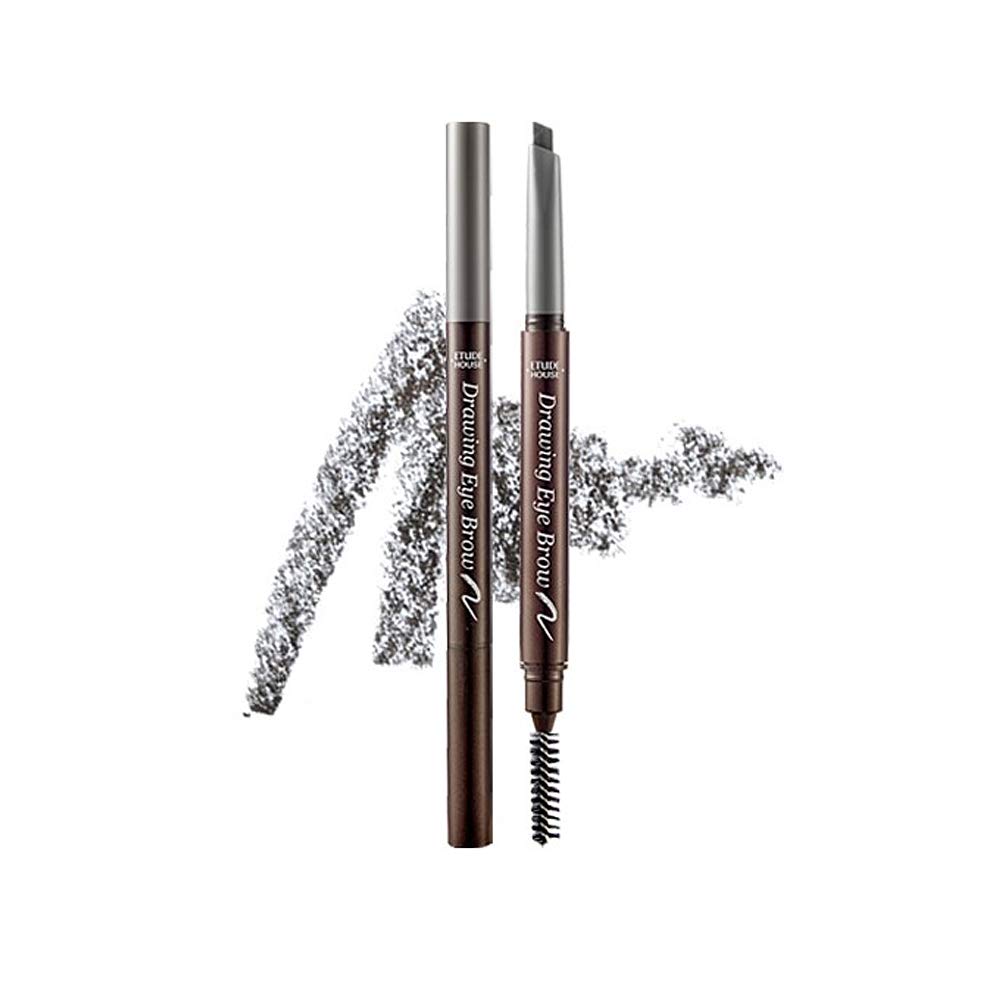 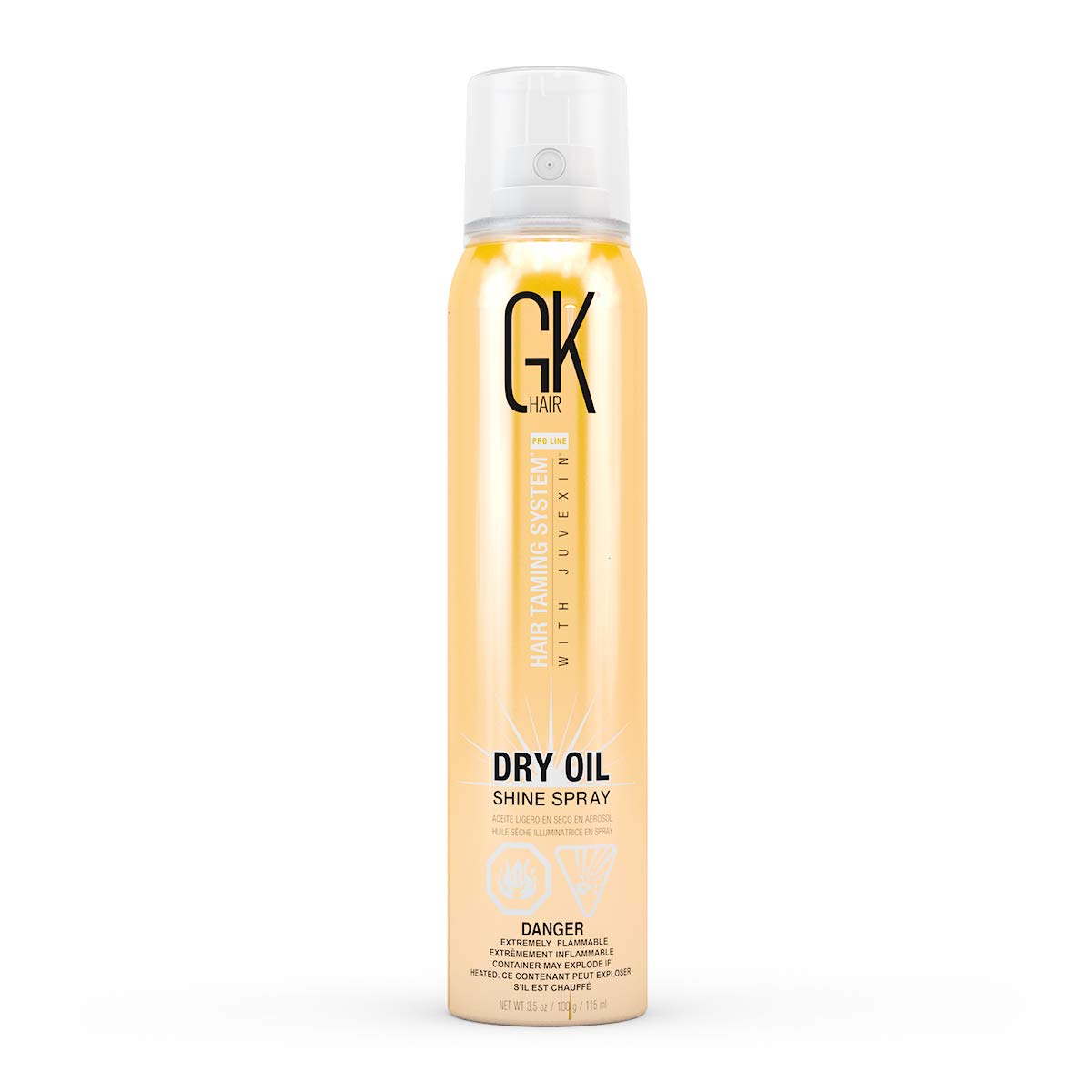 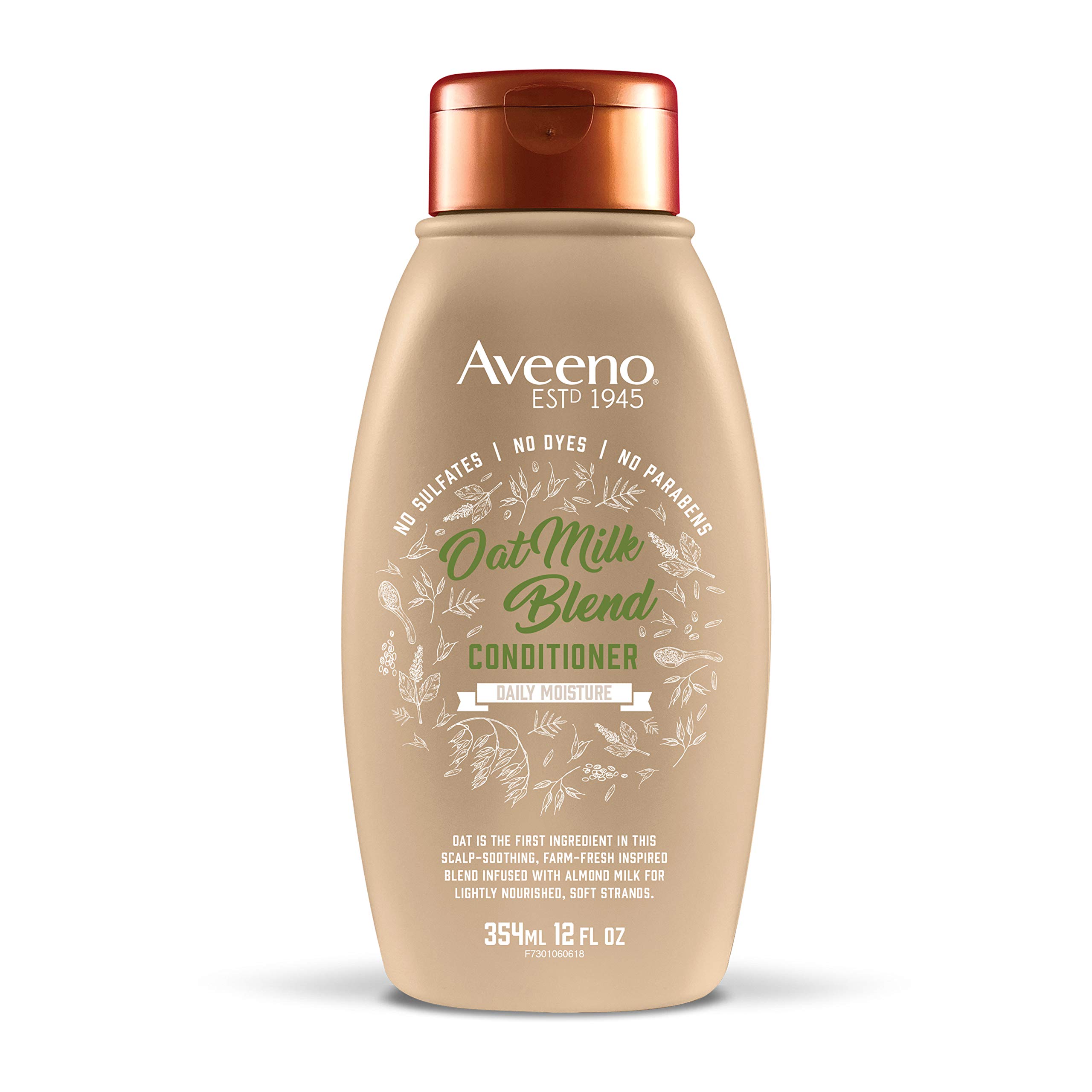 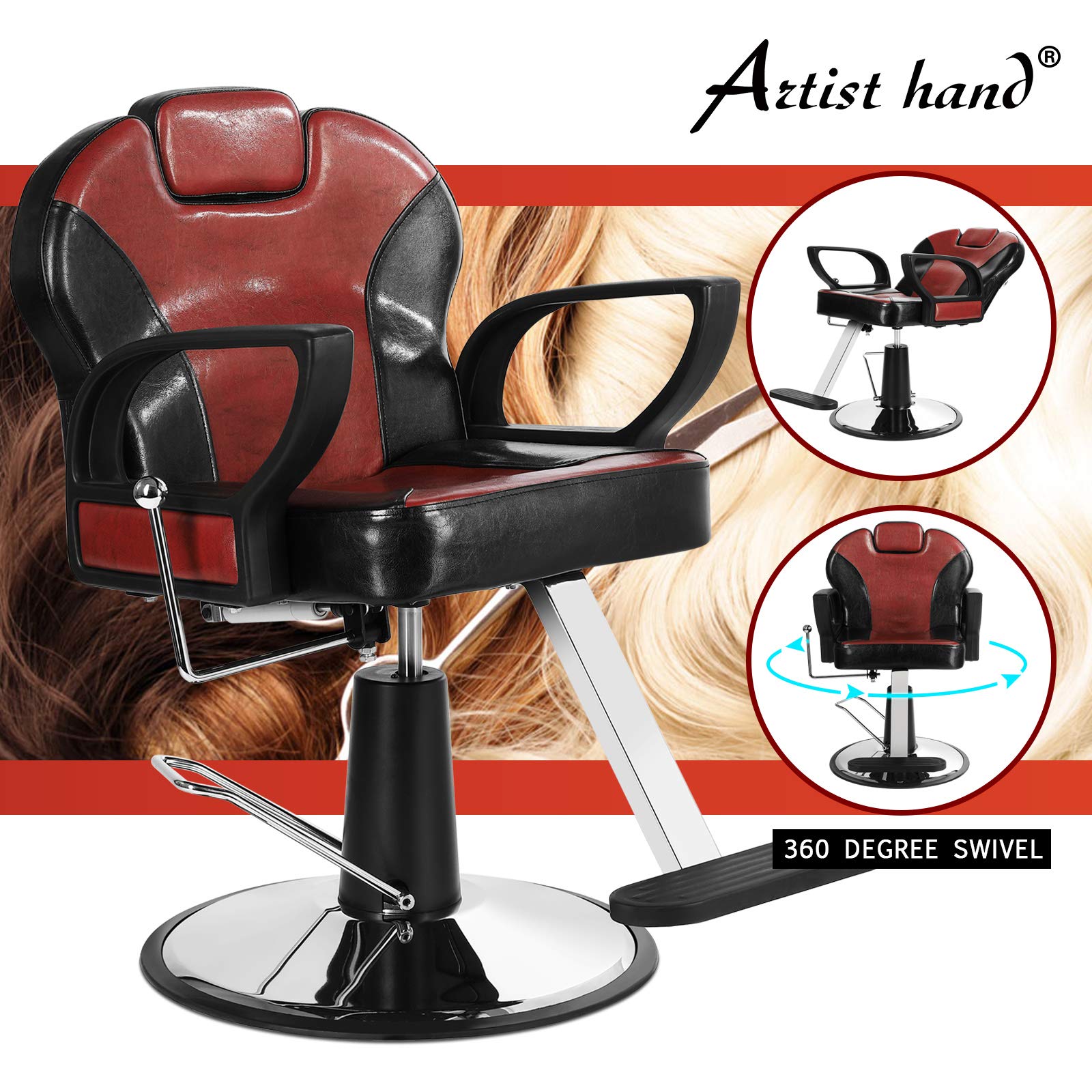 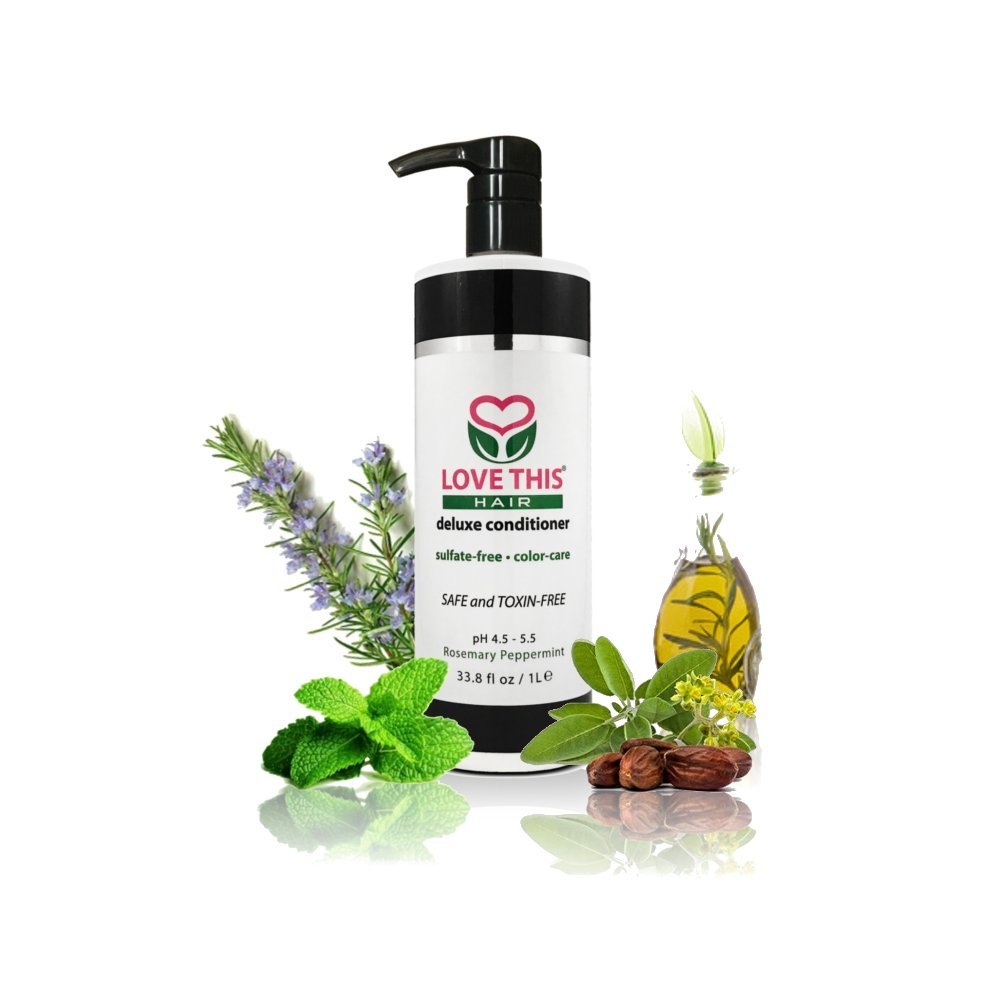 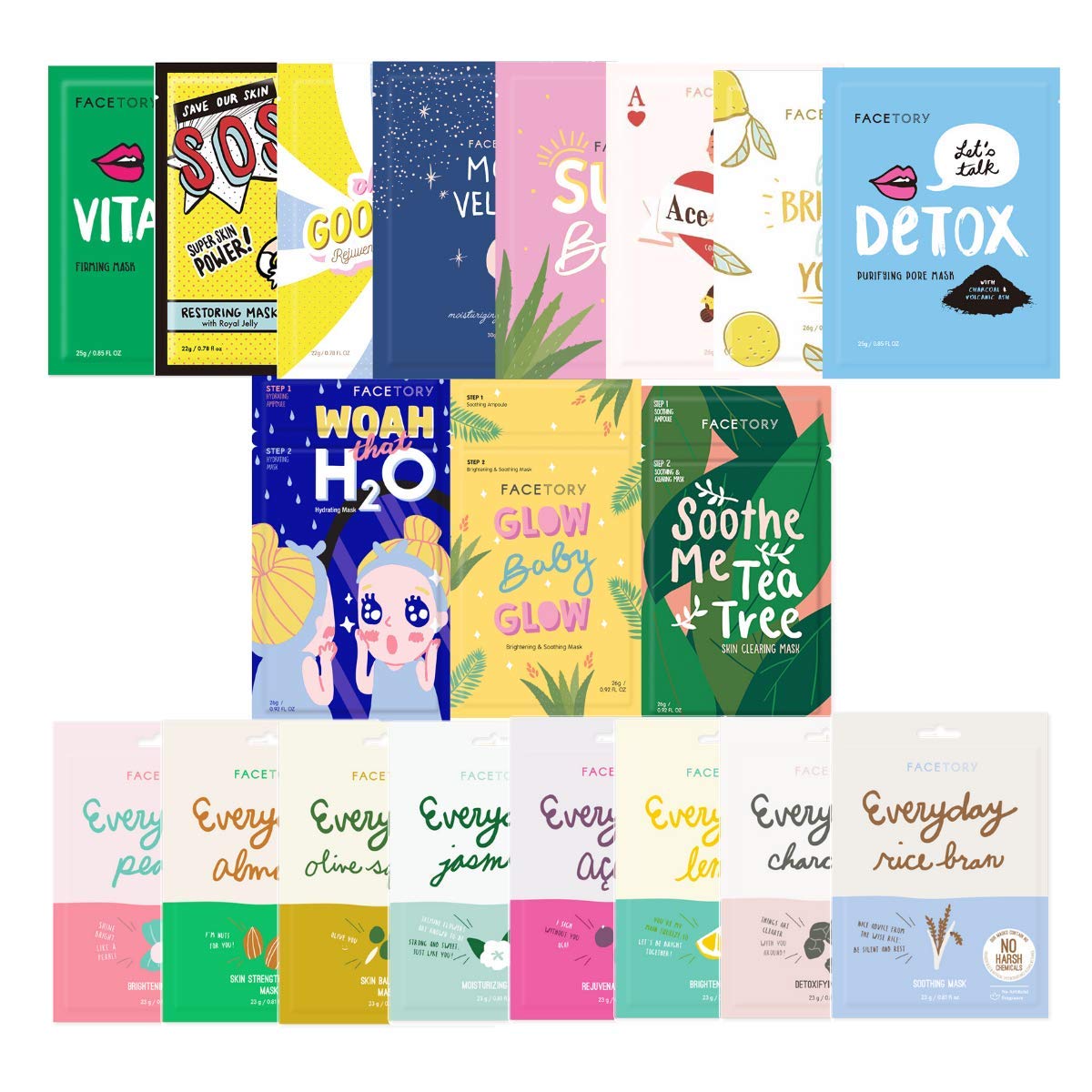 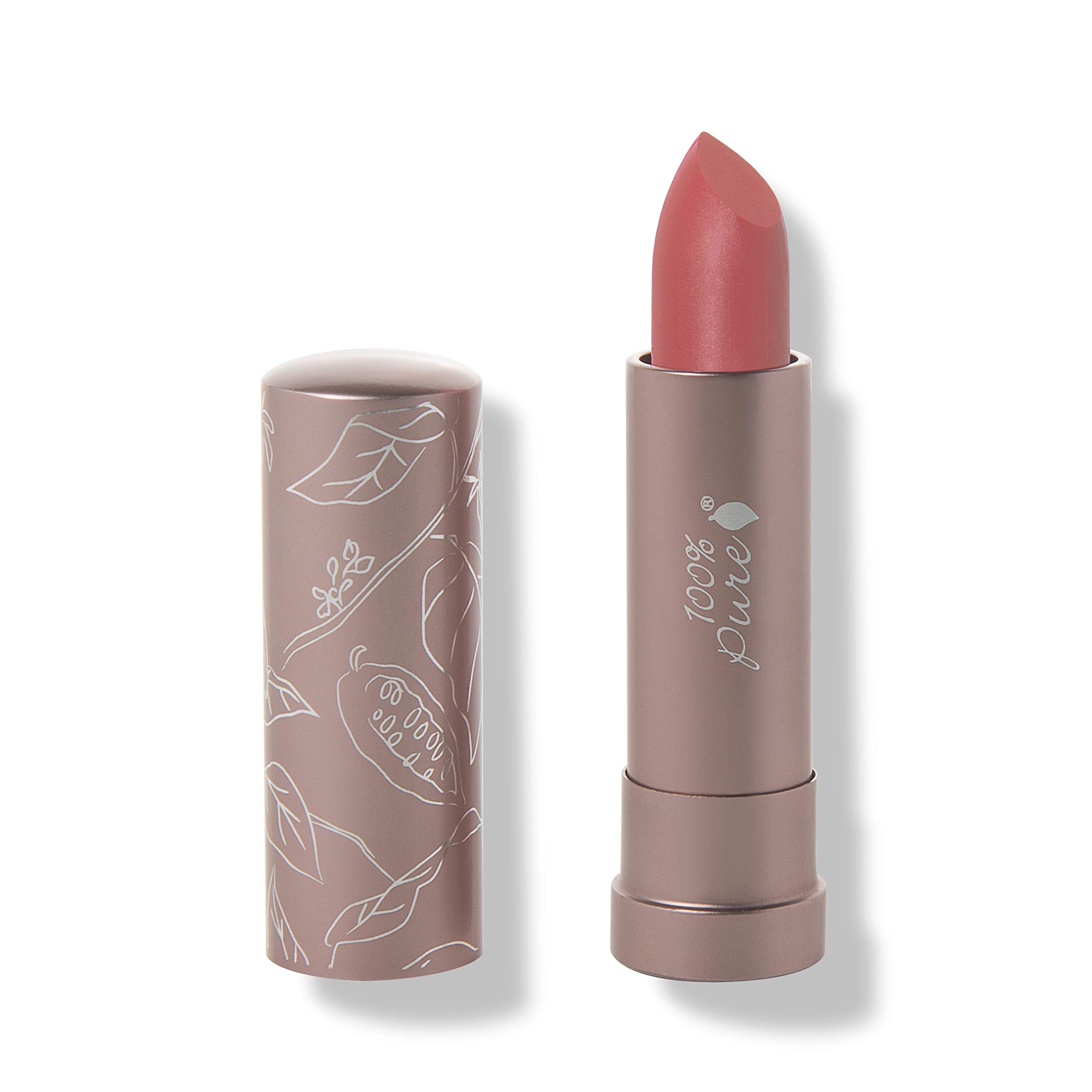 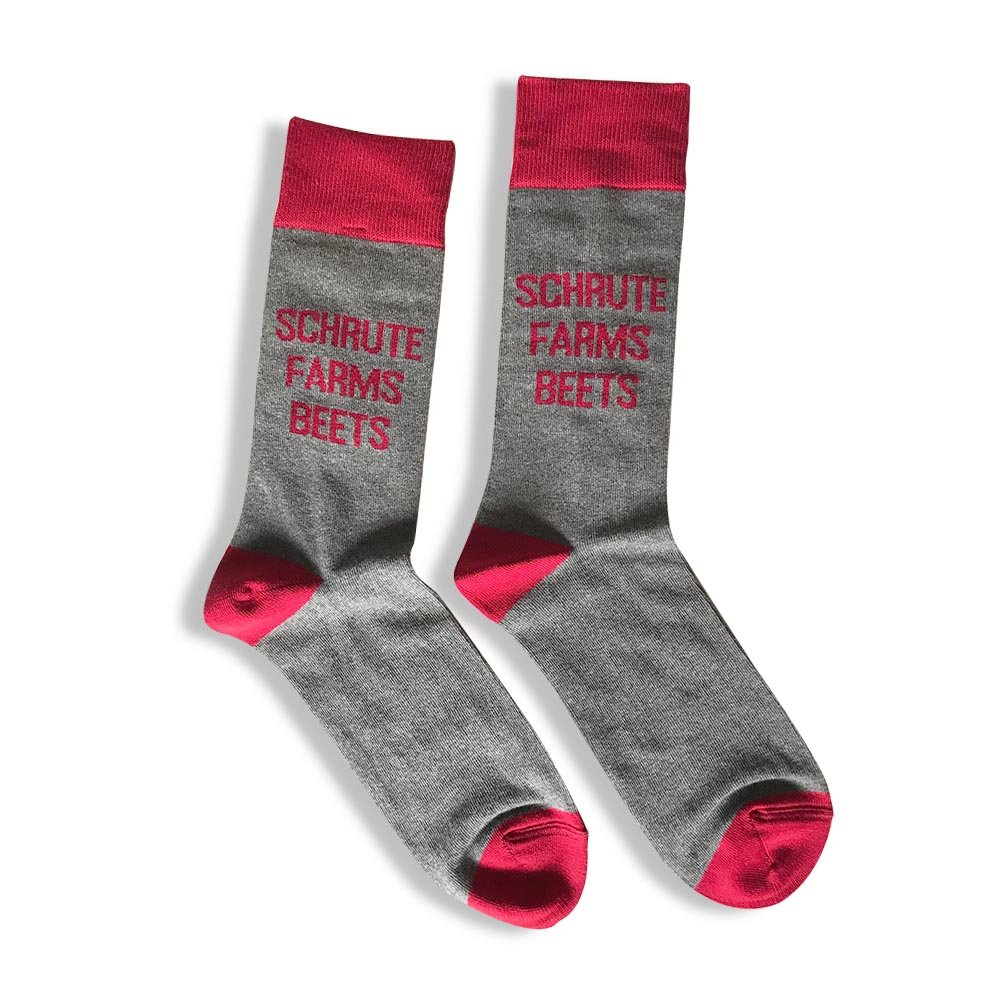 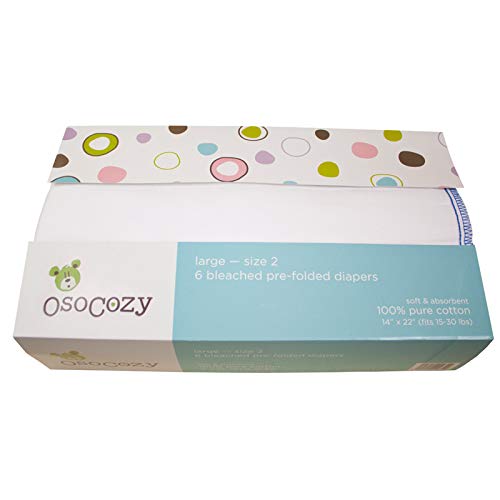 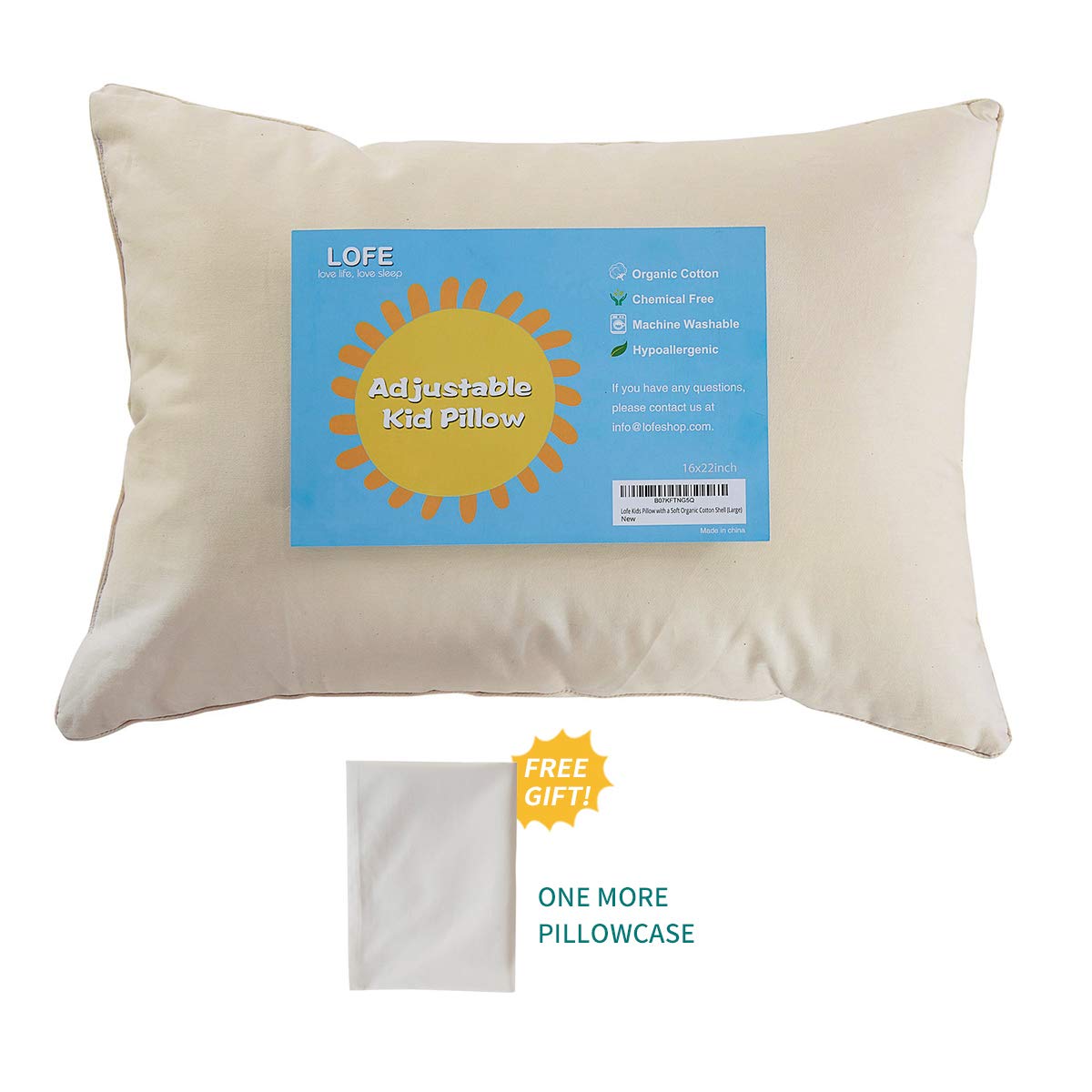 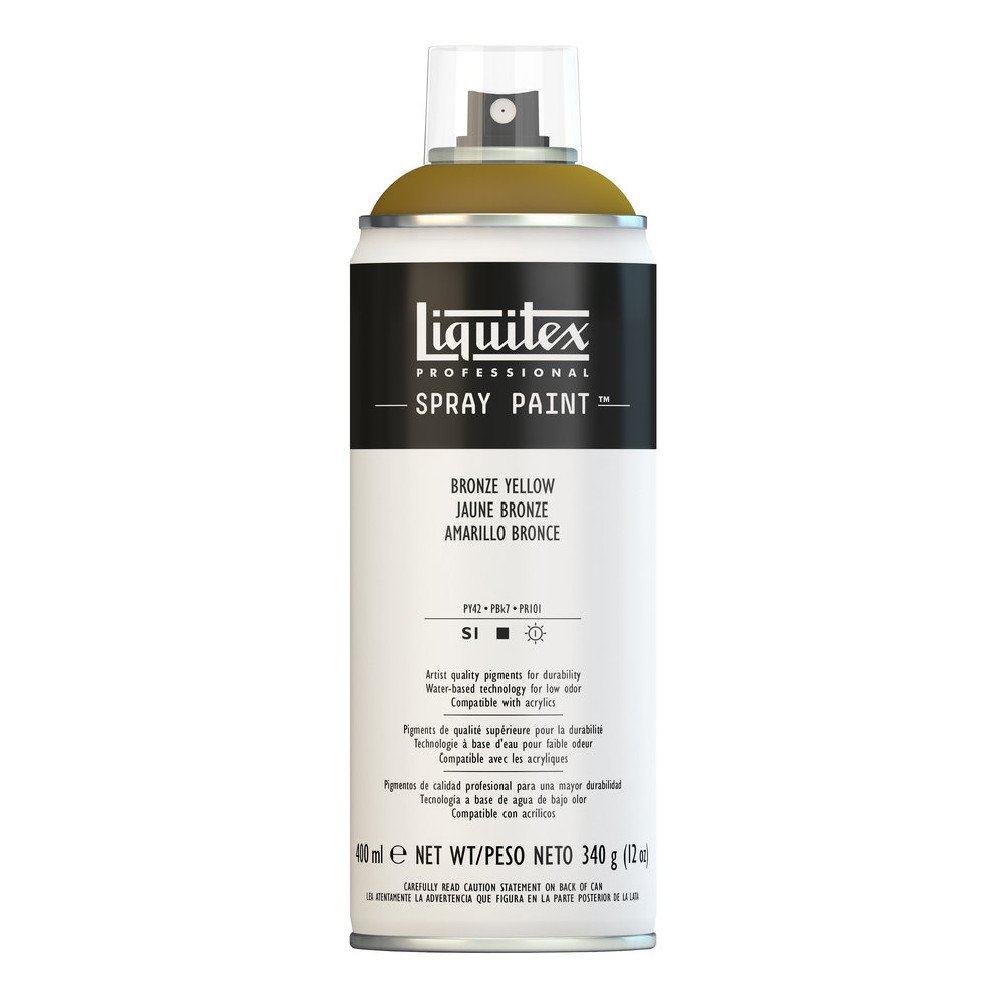 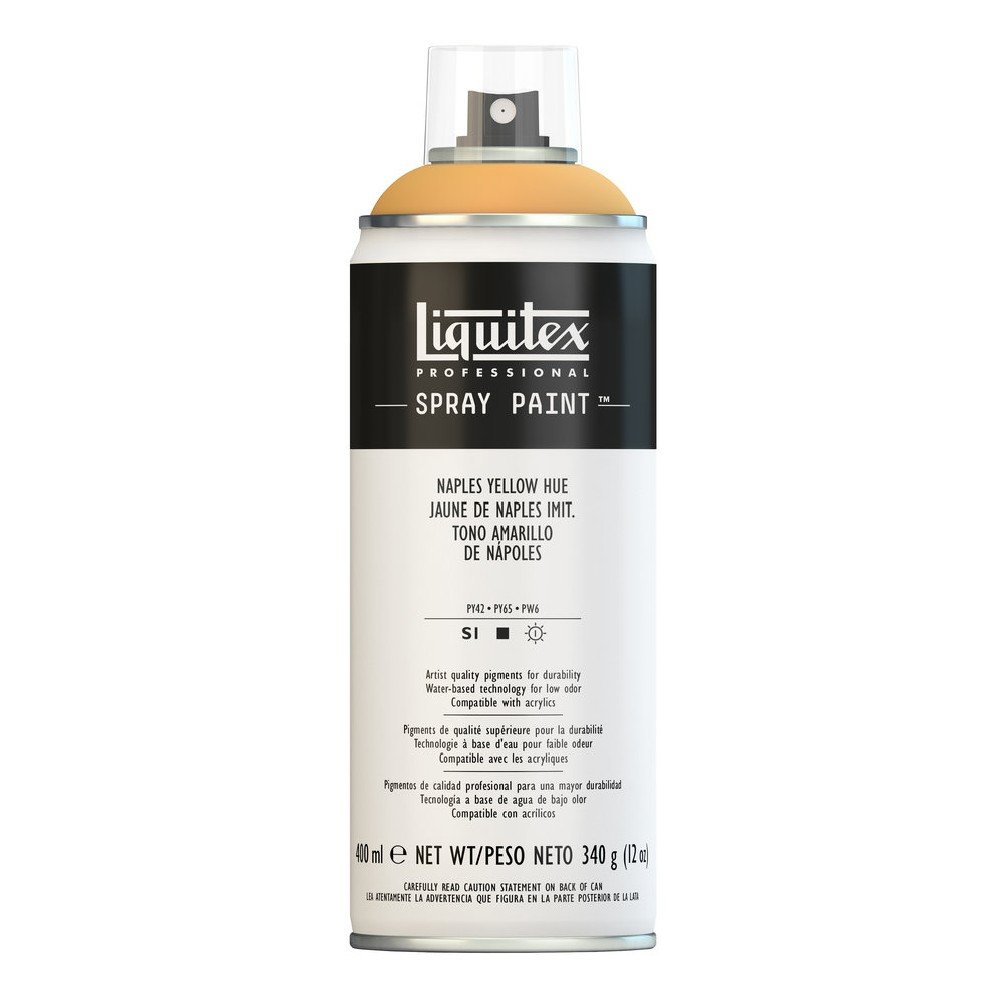 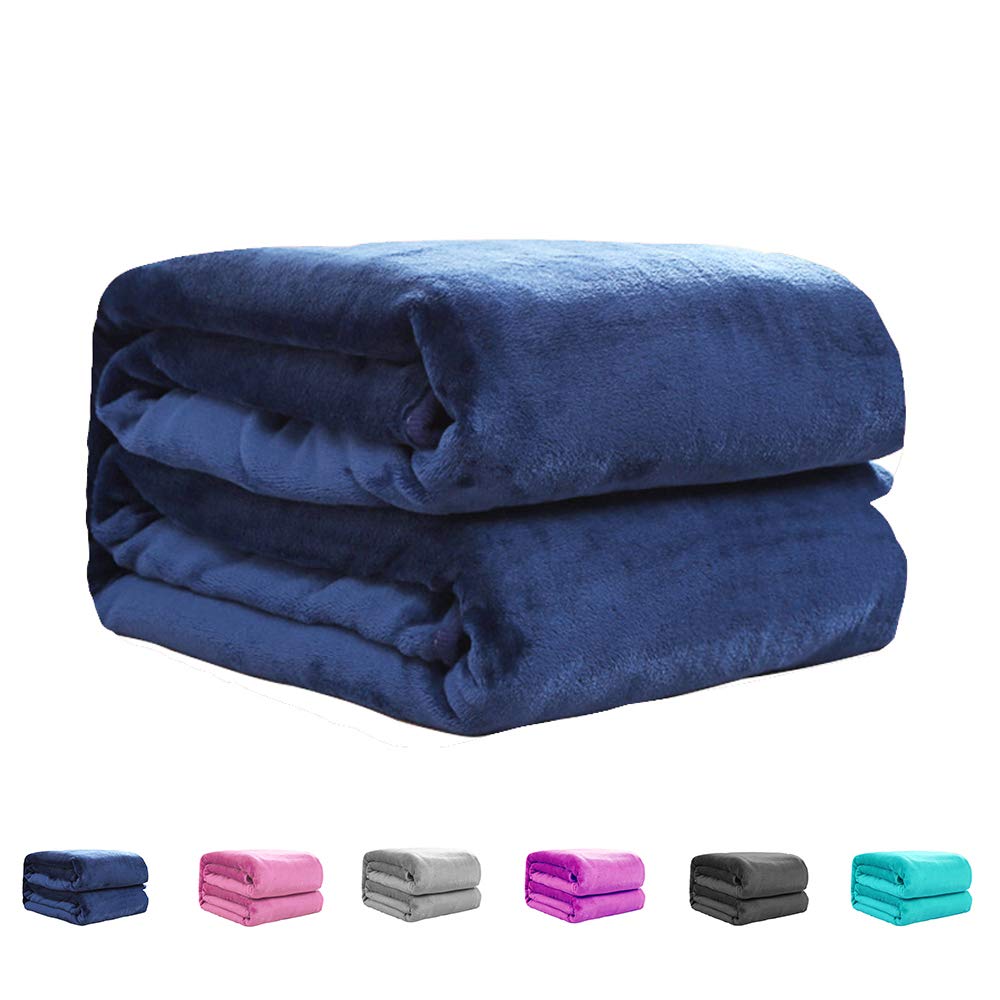 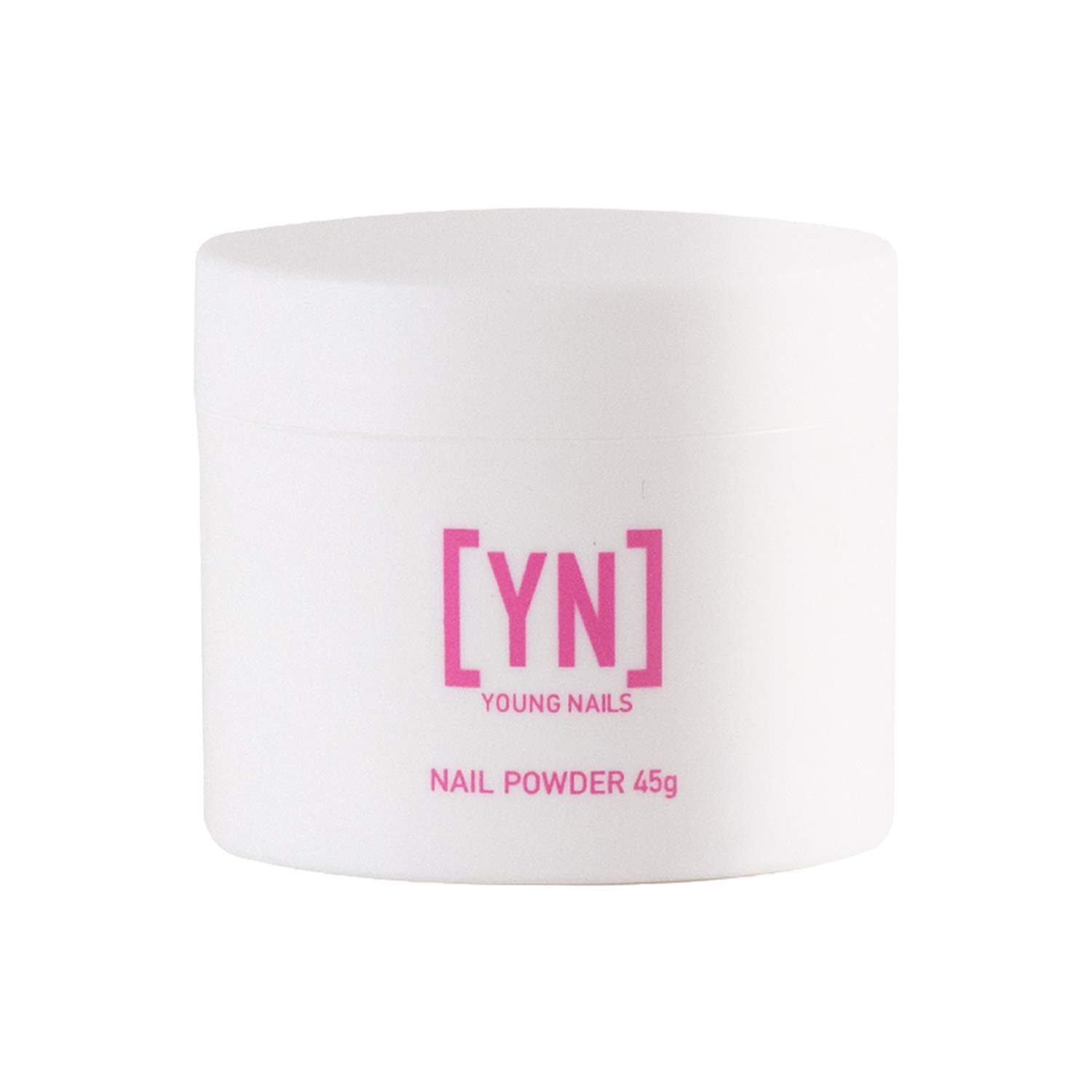