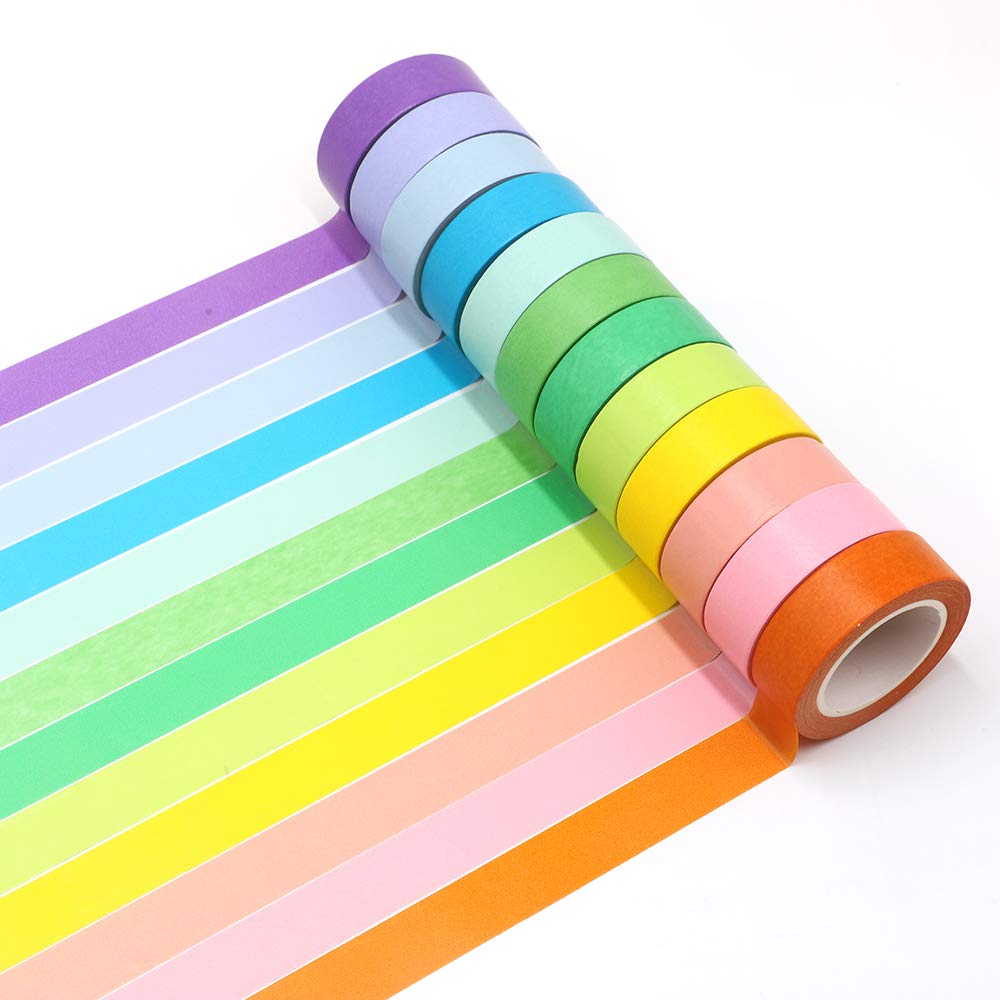 The founder of Manzawa, Mrs Tan, before 2012 are the production of BOPP Tape, double-sided Tape and other industrial Tape based.

One day, she went to a zoo with her son and saw a panda eatingbamboo, she thought " Why we don't try to break the traditional, now many factories in the production of plastic Tape, while we can try to produce paper Tape? It's not only environmental protection but also innovatice." So began the road of producing Washi Tape.

Since 2012, Mrs Tan decided to take 1 Usd of every Manzawa's order to do charity, so it named after Wan Ze's transliteration Manzawa, Which means that grace spread to many lives.

Dress up artwork, cards, notebooks and more with colored masking tape. Easy to rip, making it great for younger kids too

Beautify and decorate the gifts in the Holiday, add interest and memorial significance in the lifes.

Single shrink wrapped on each roll 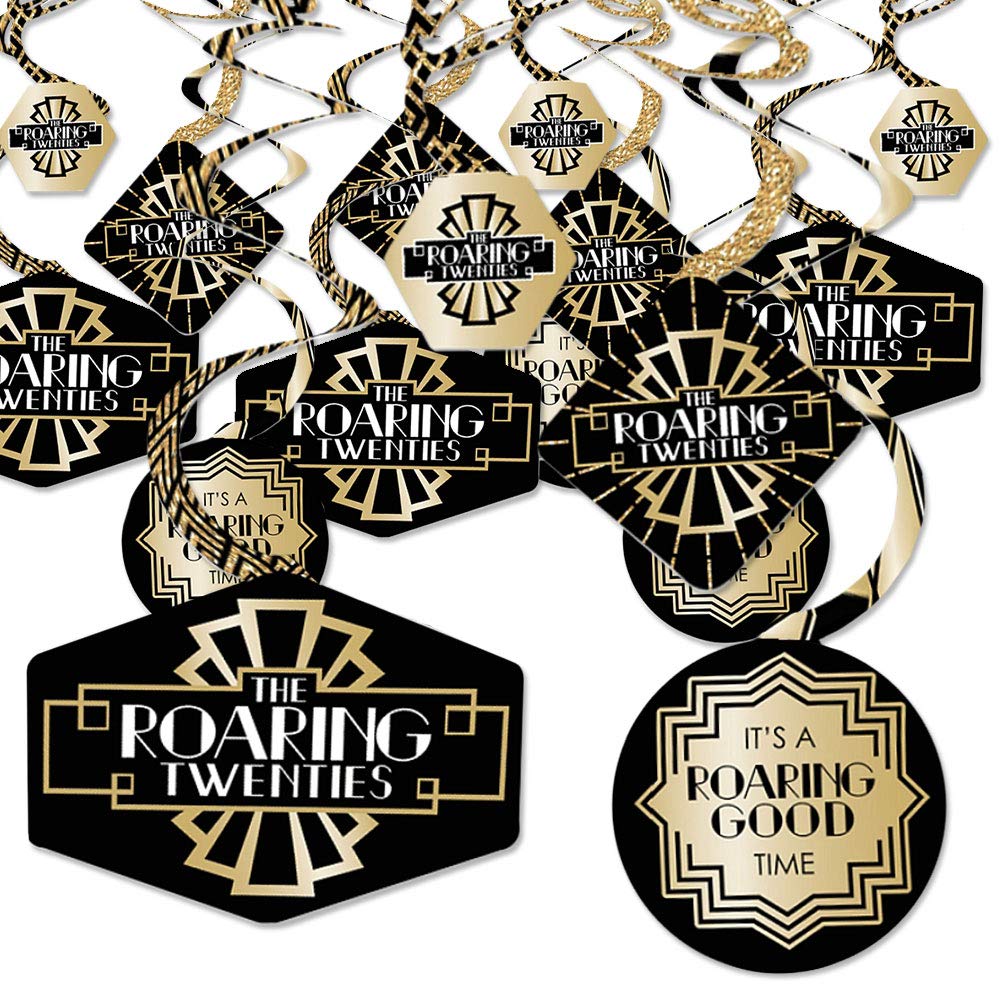 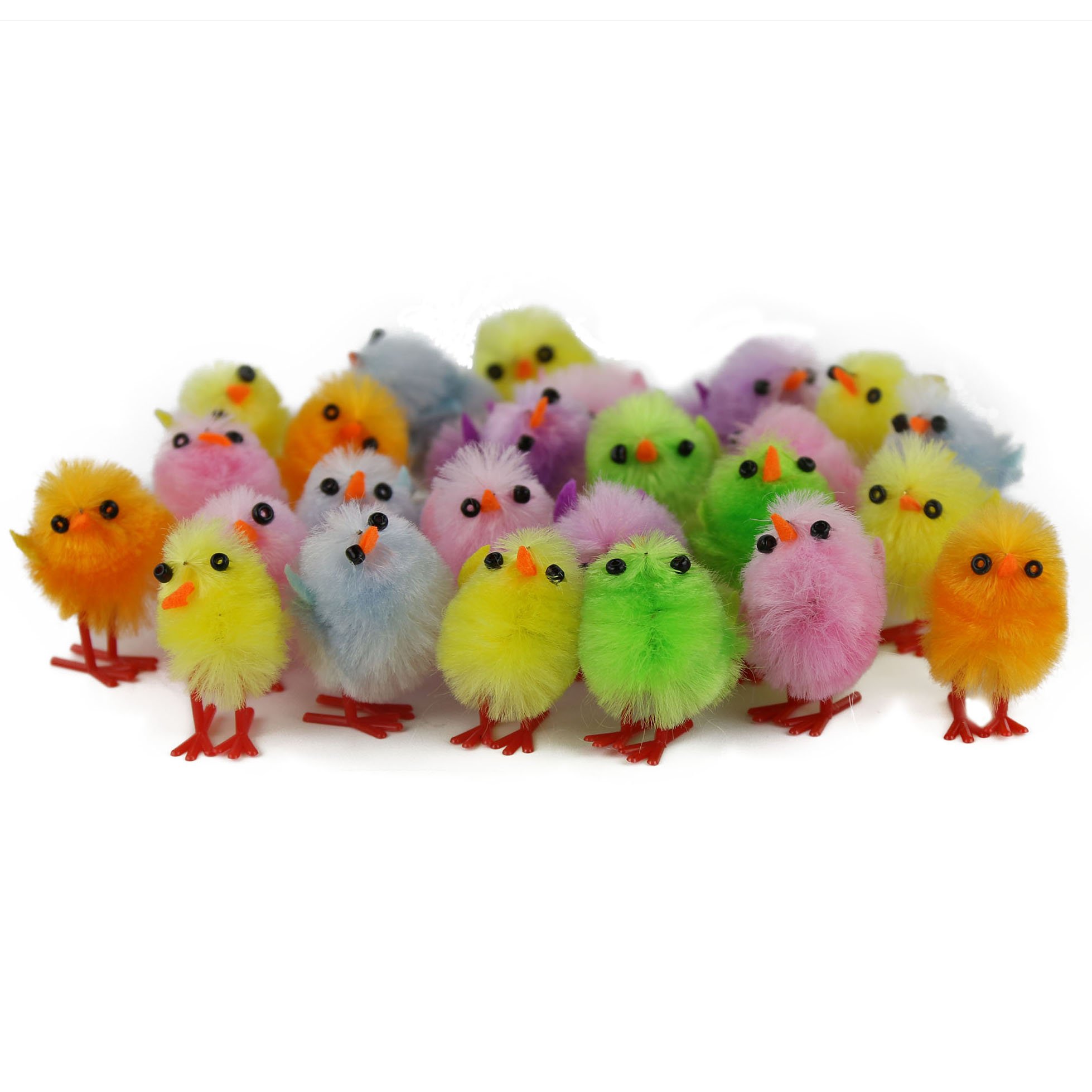 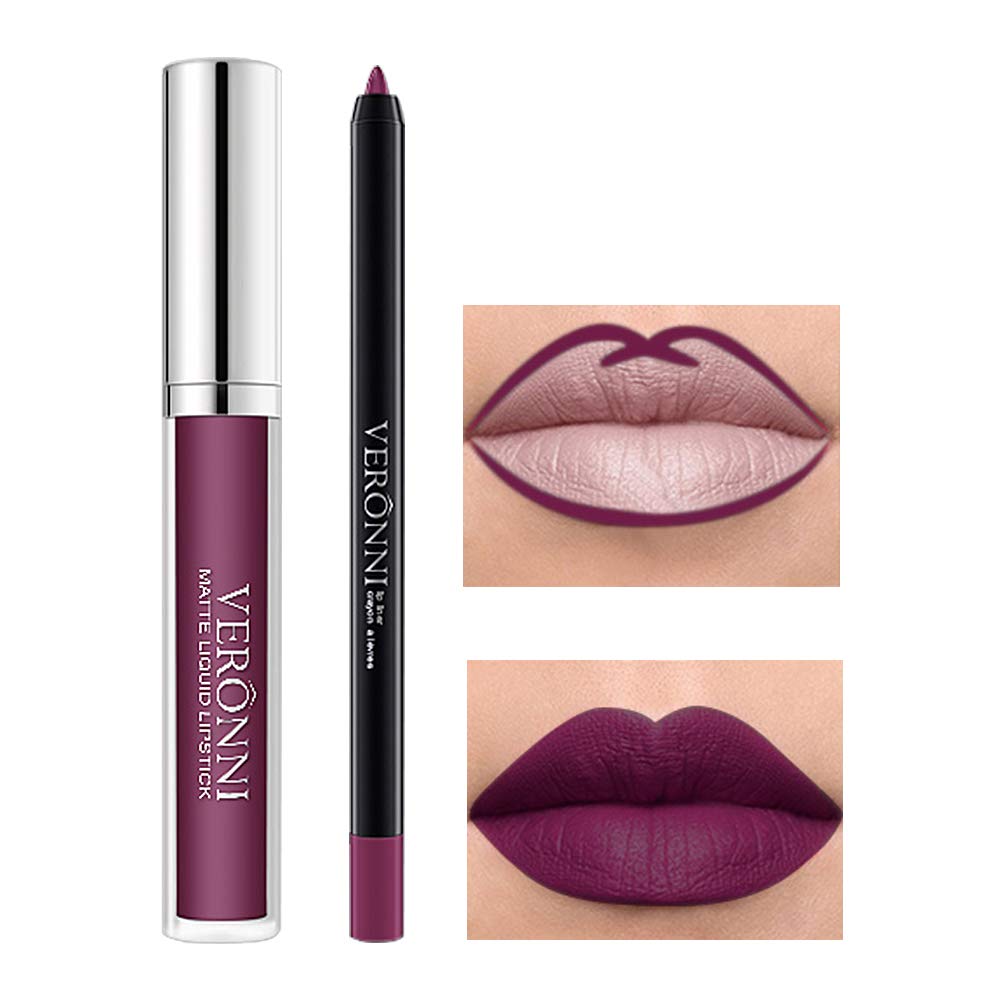 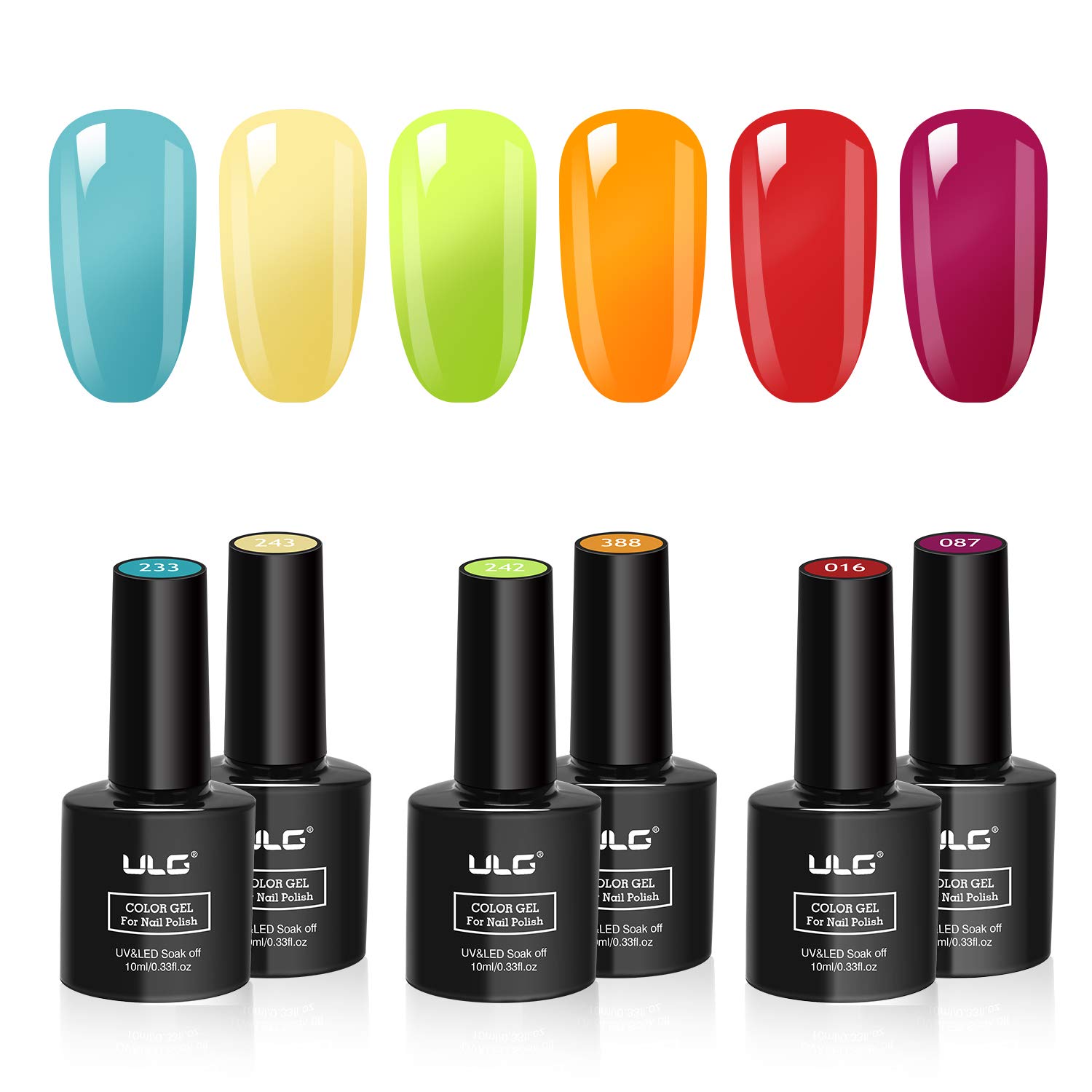 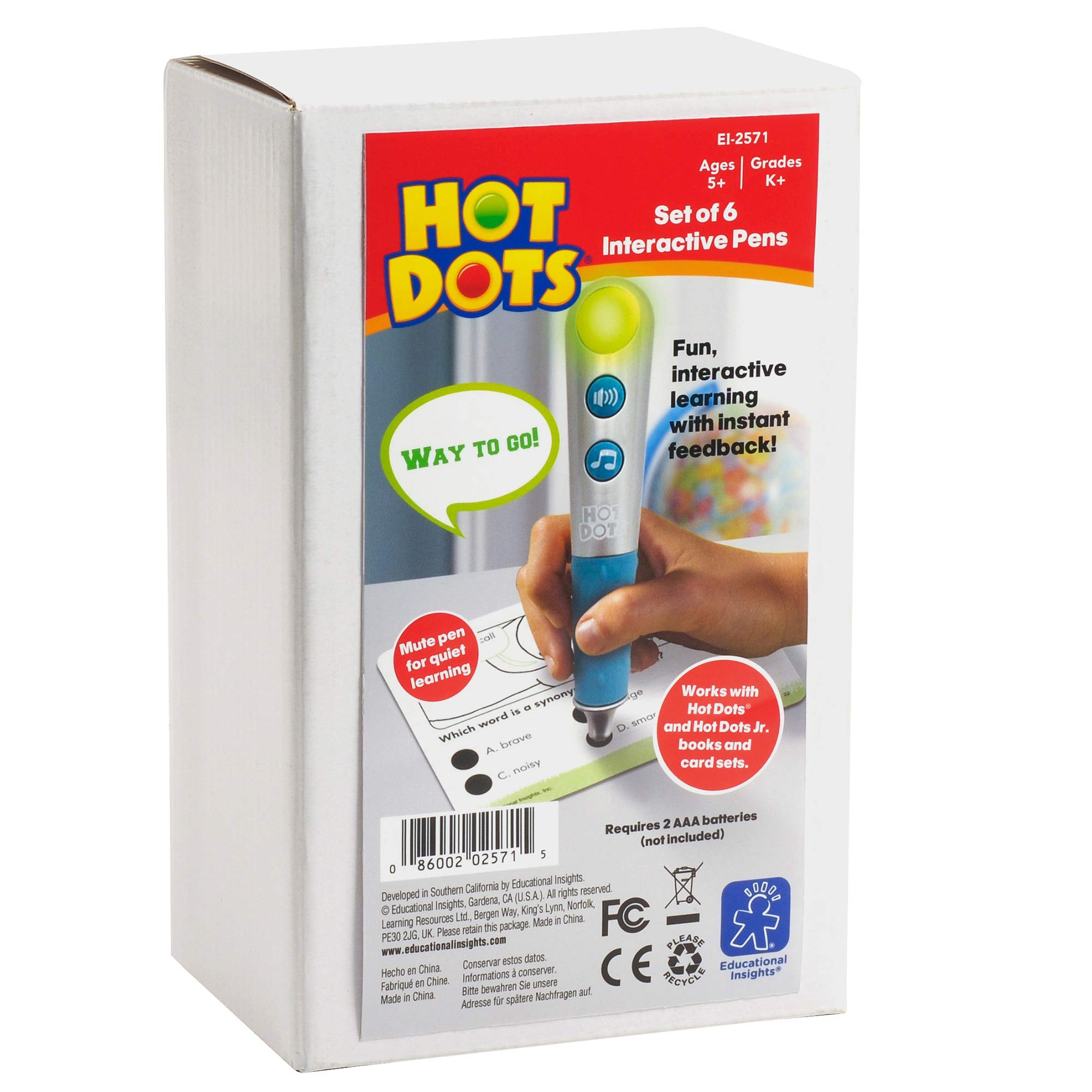 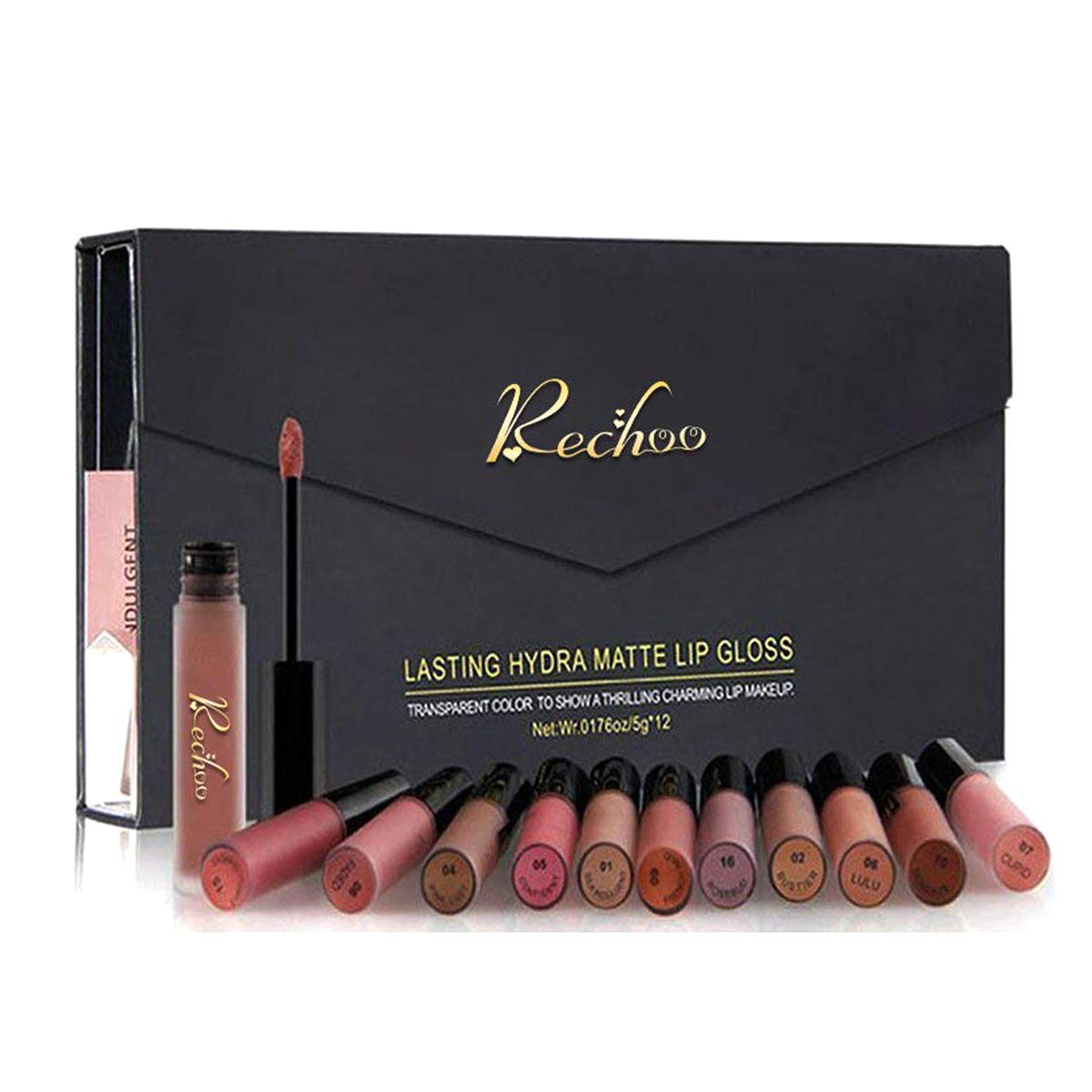 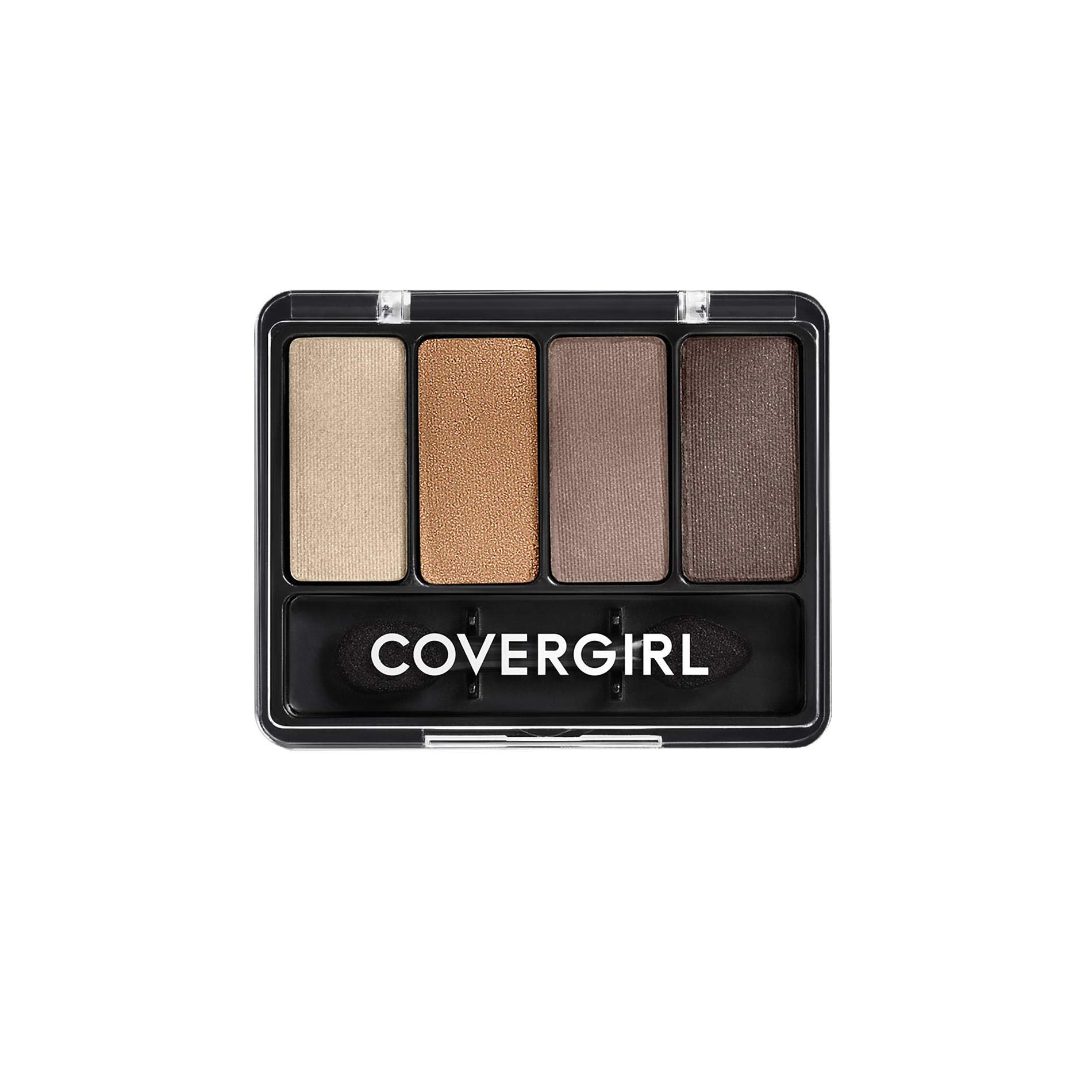 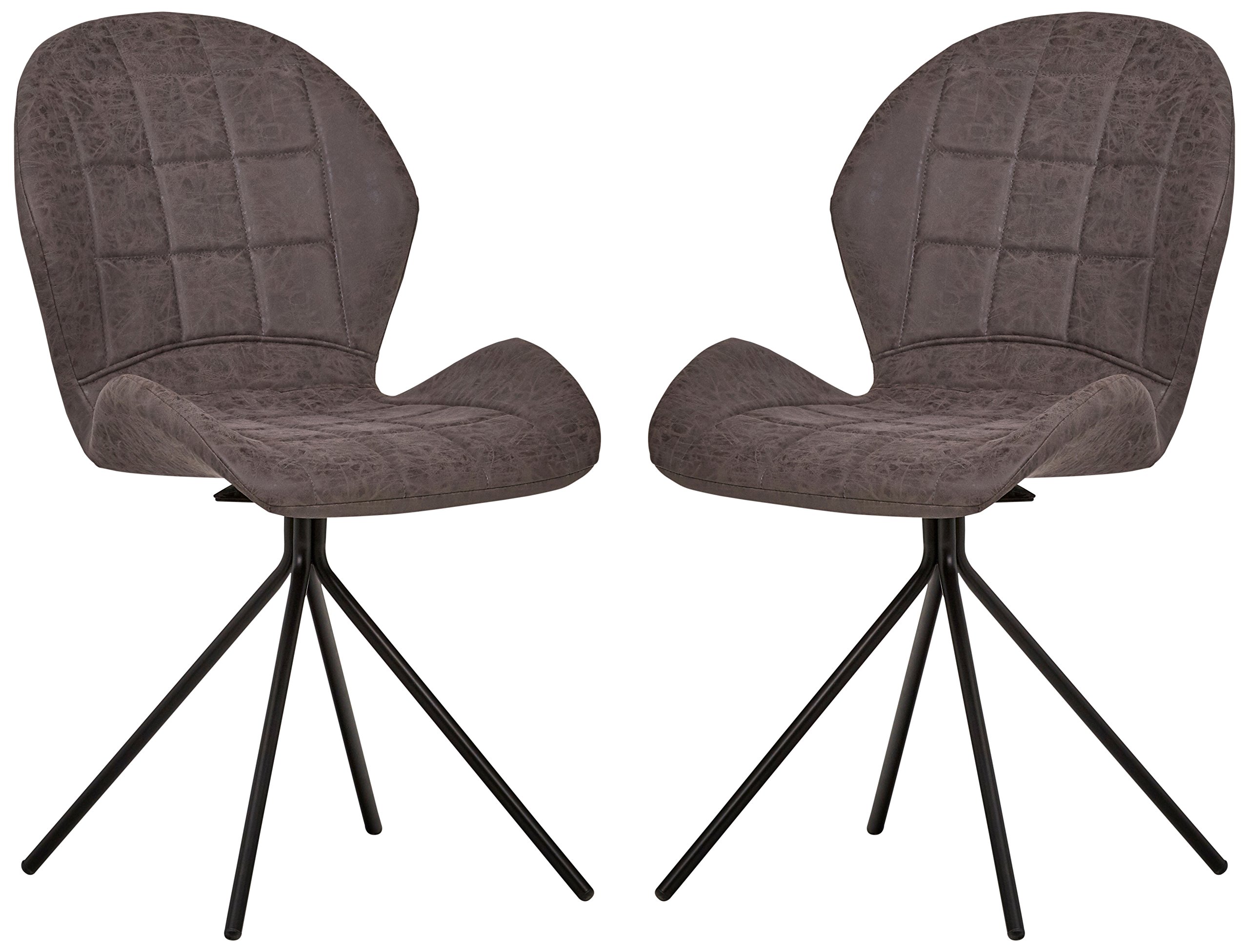 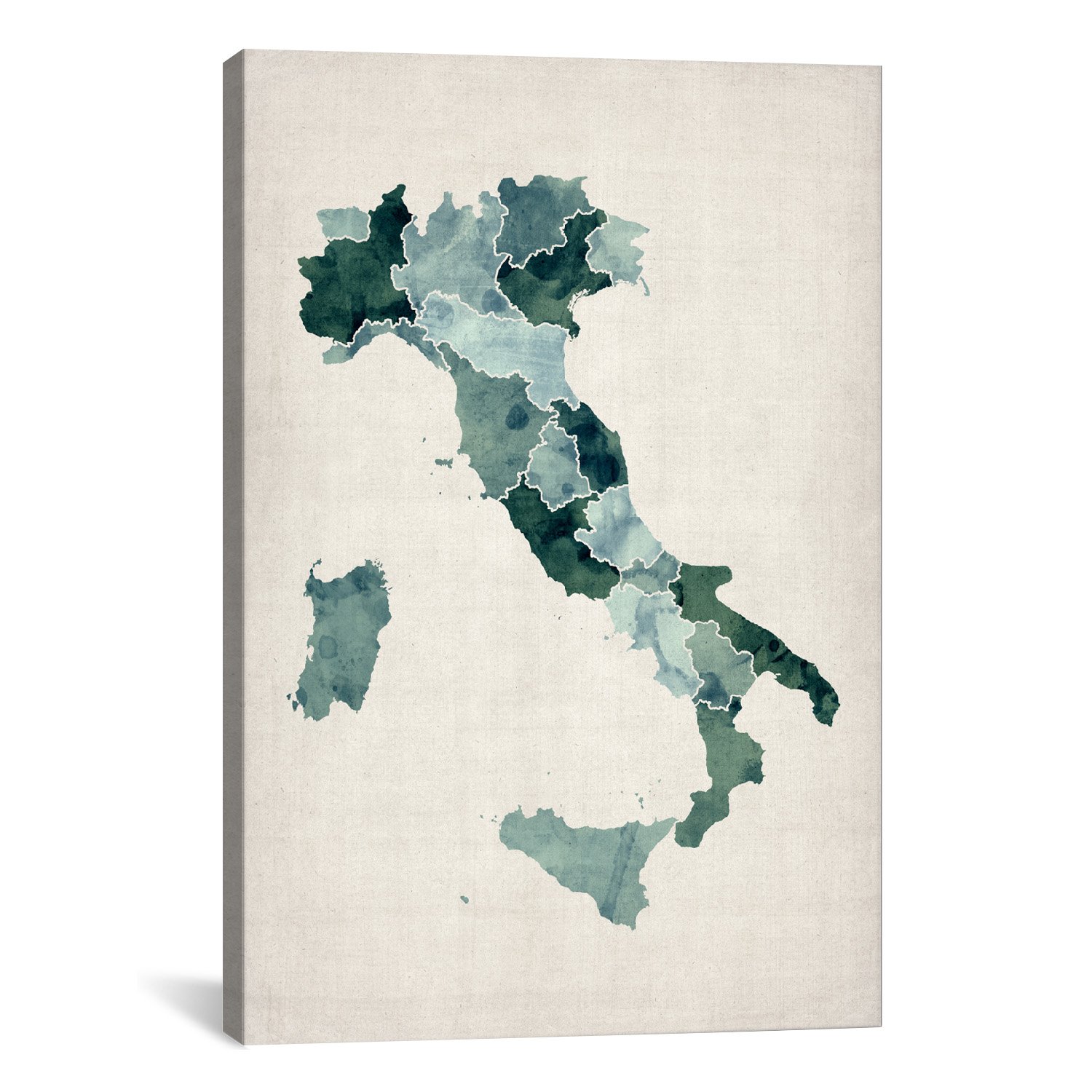 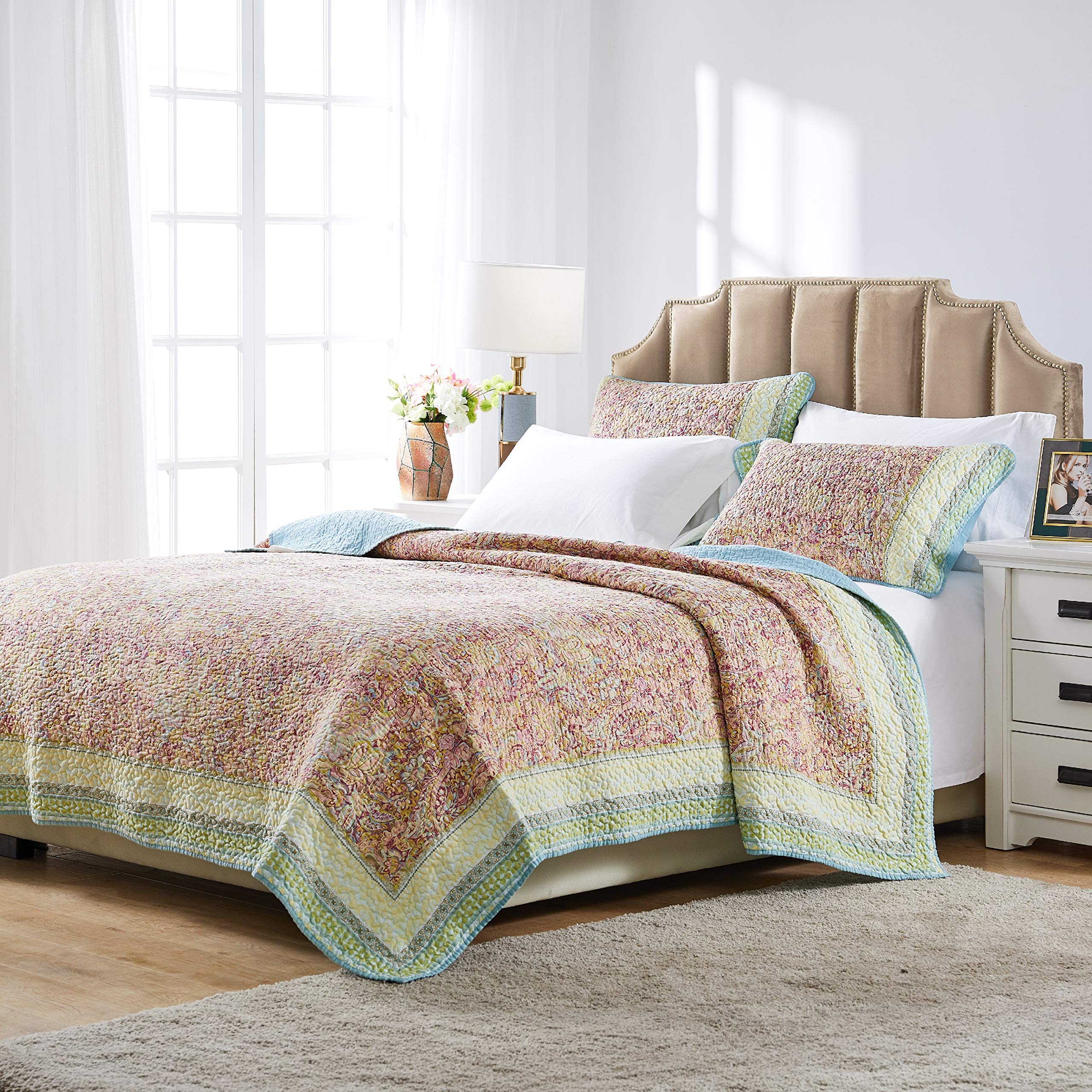 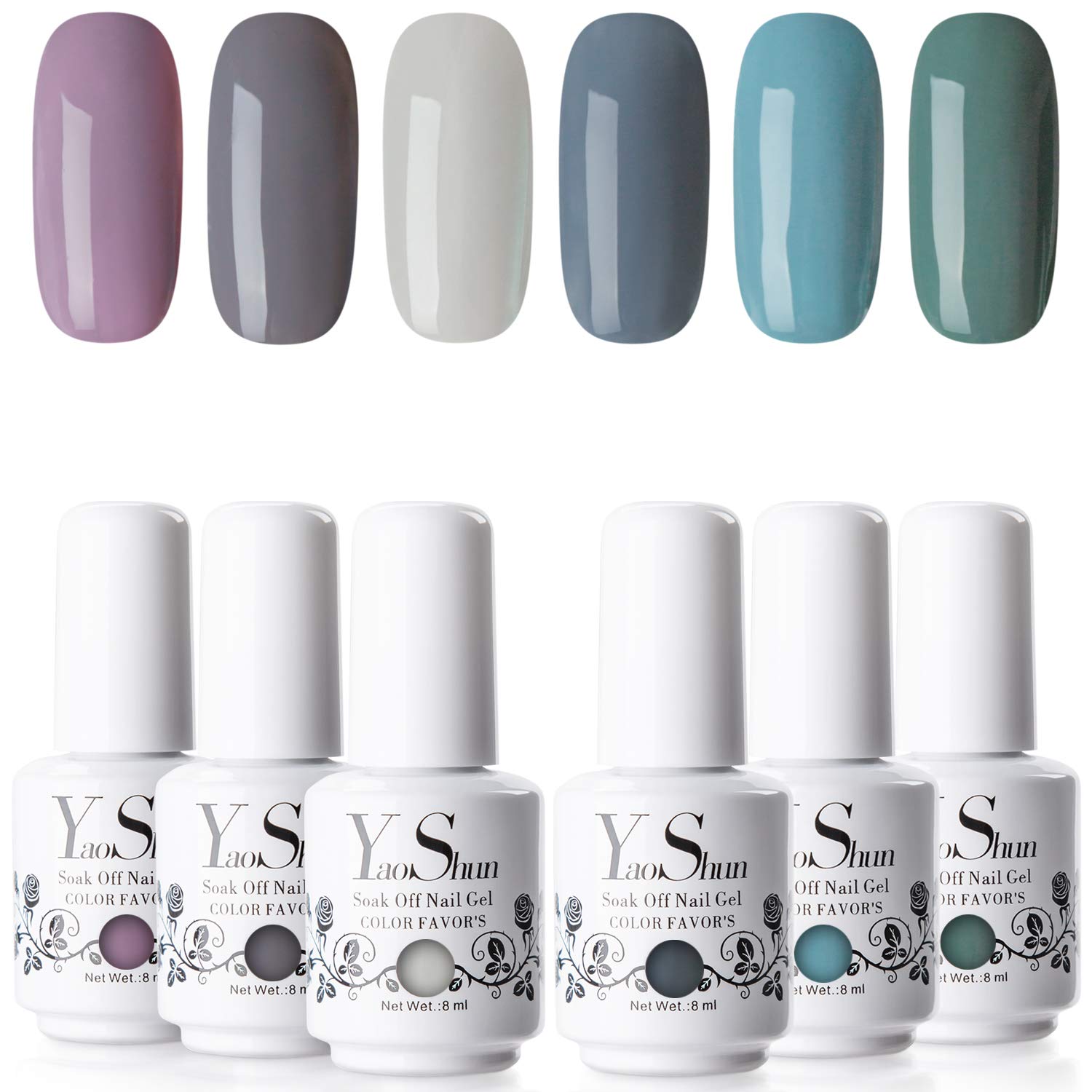 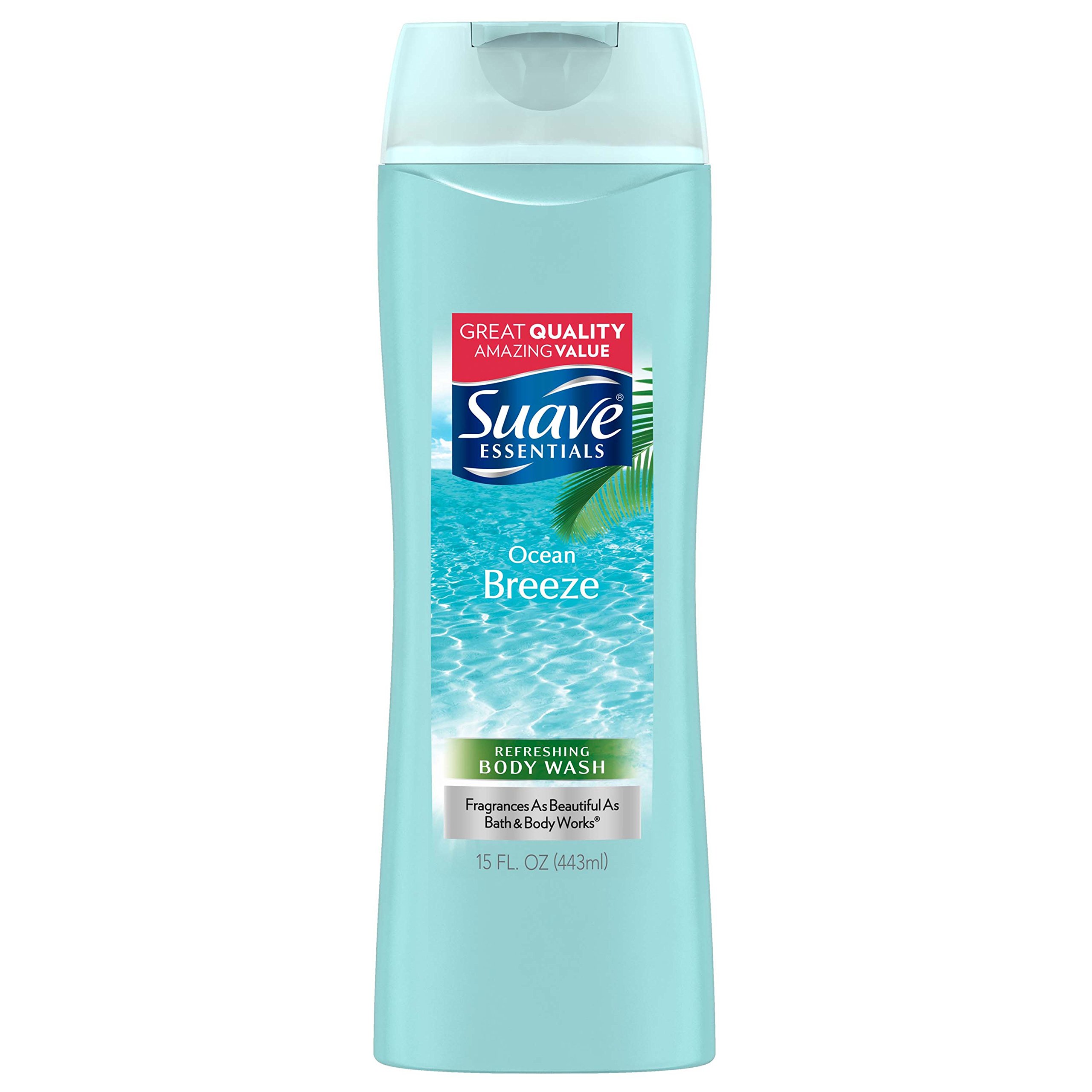 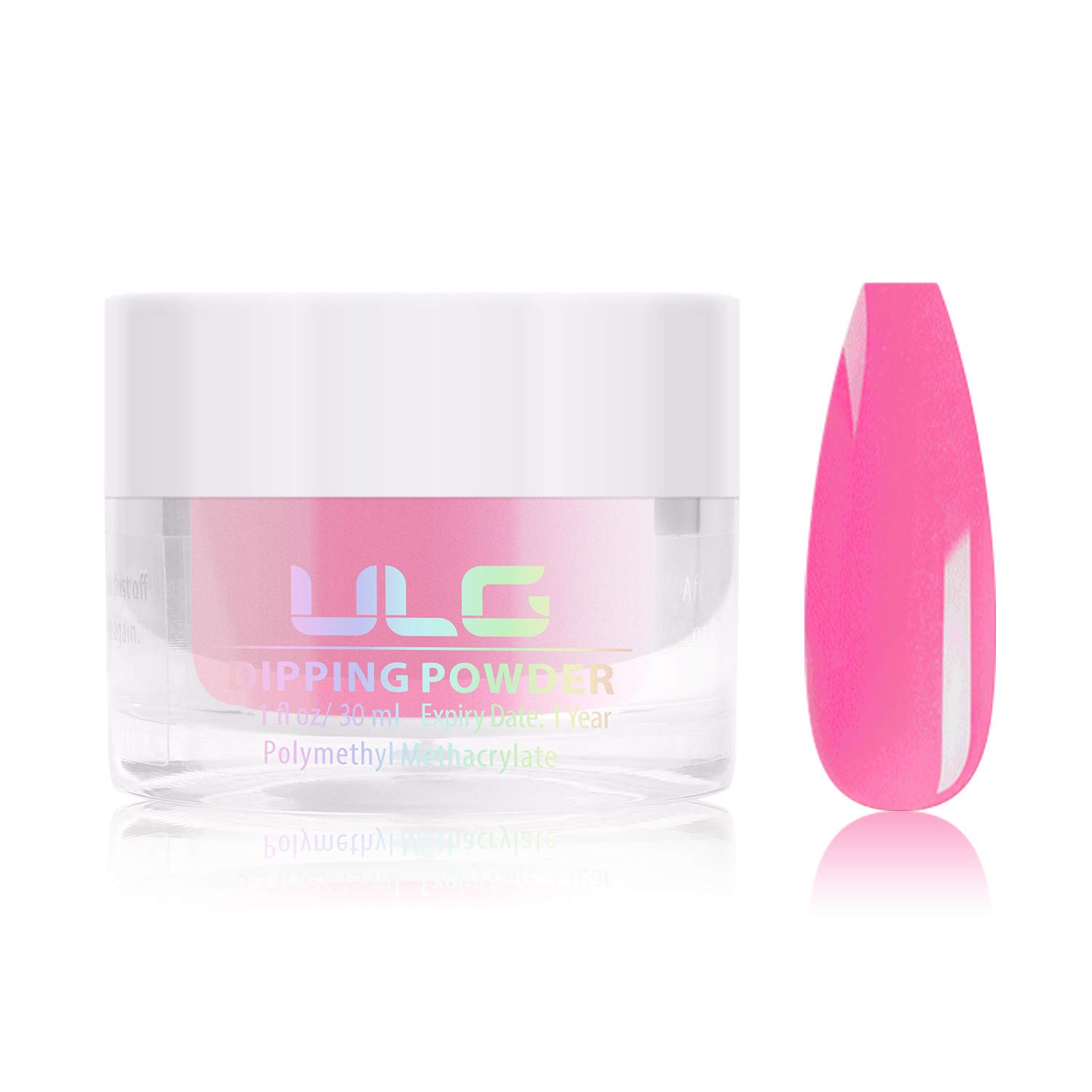 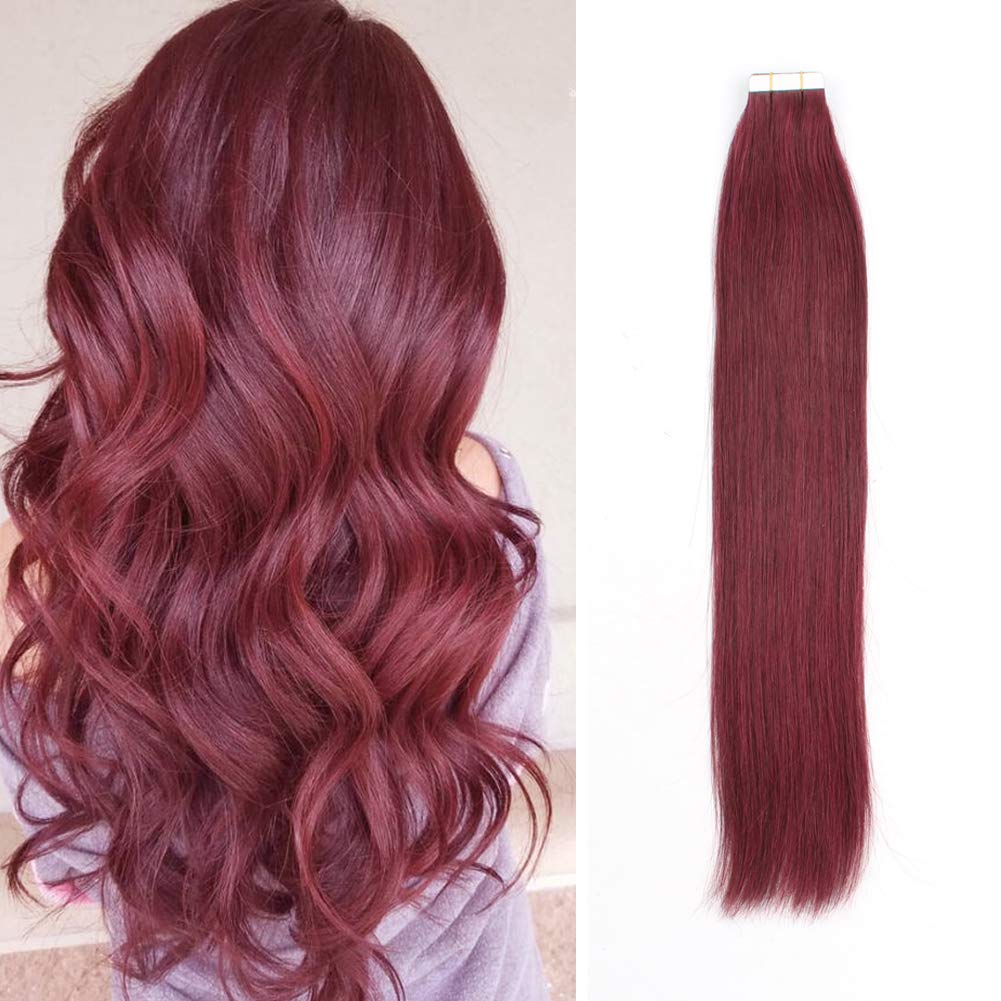 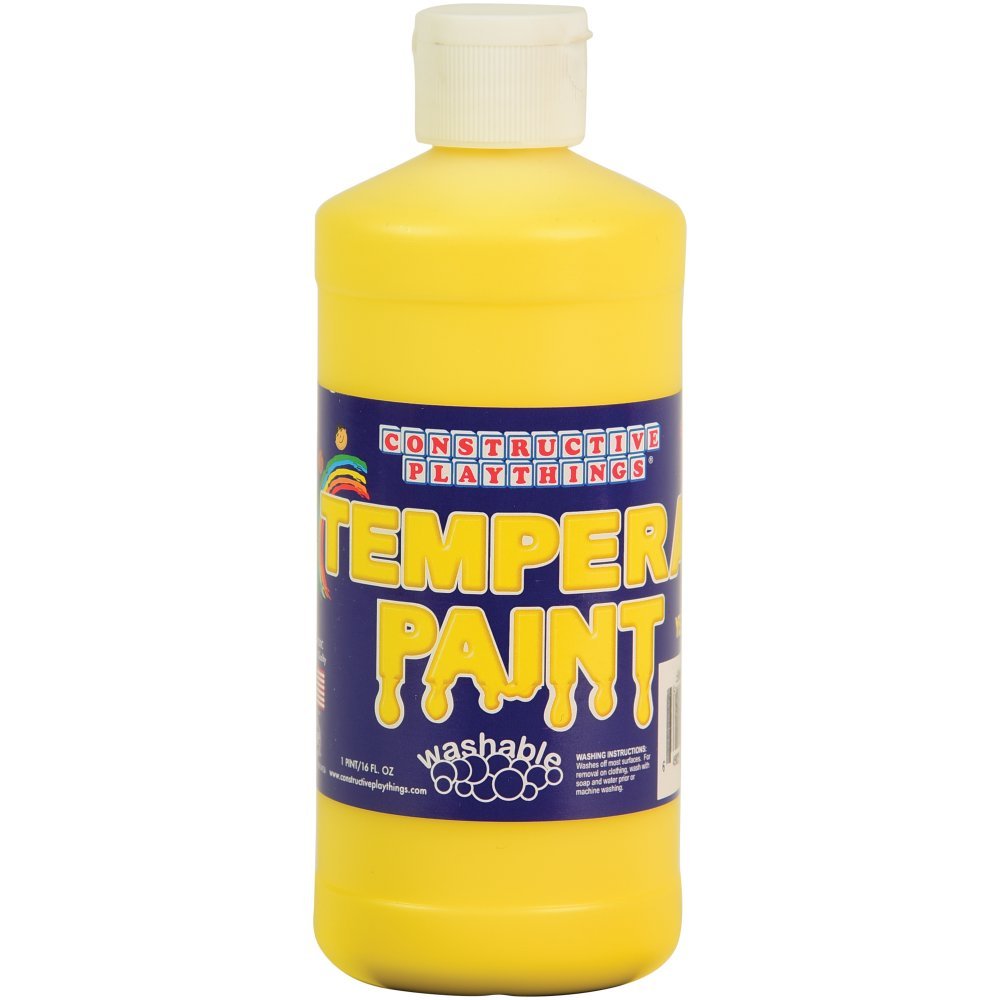 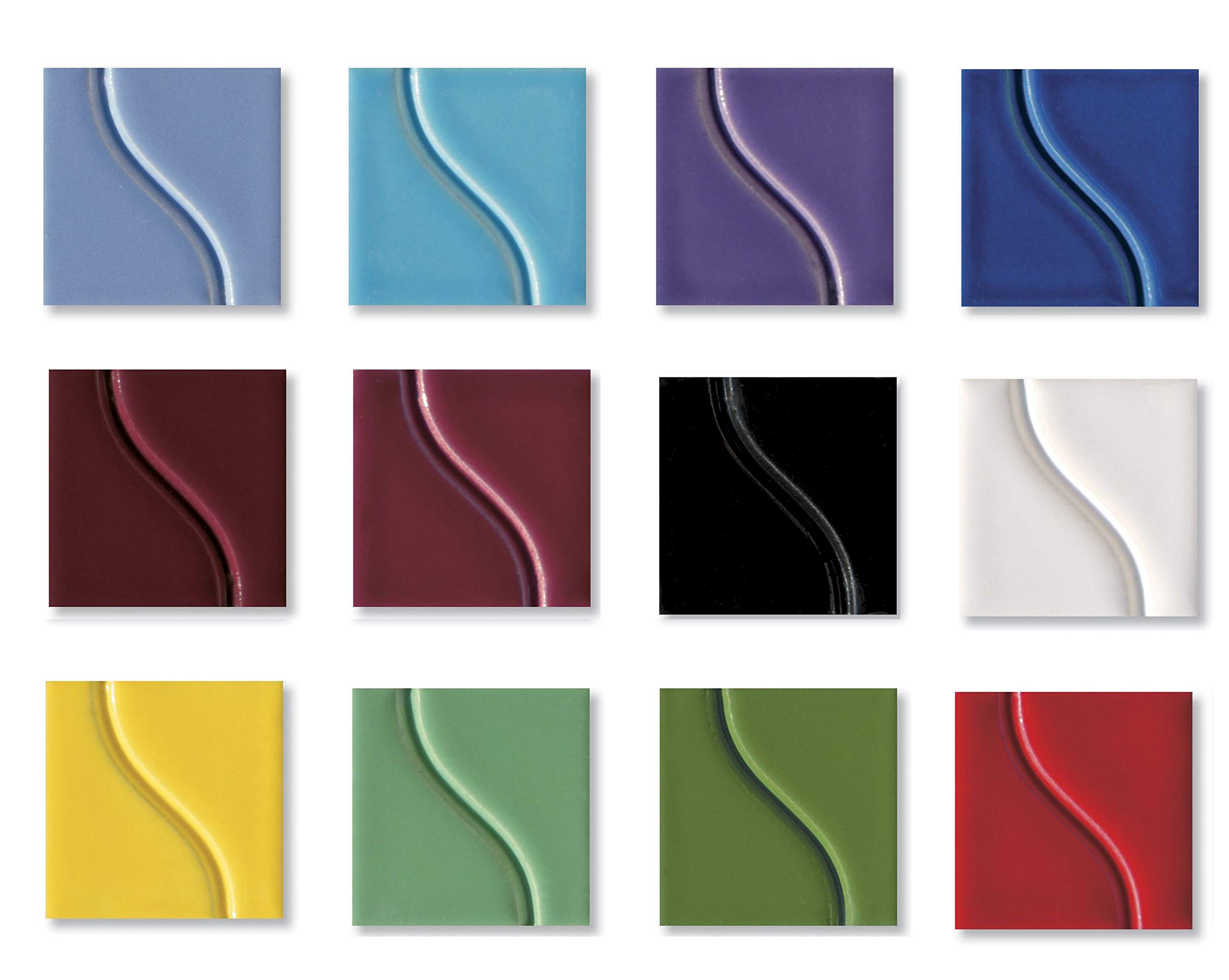 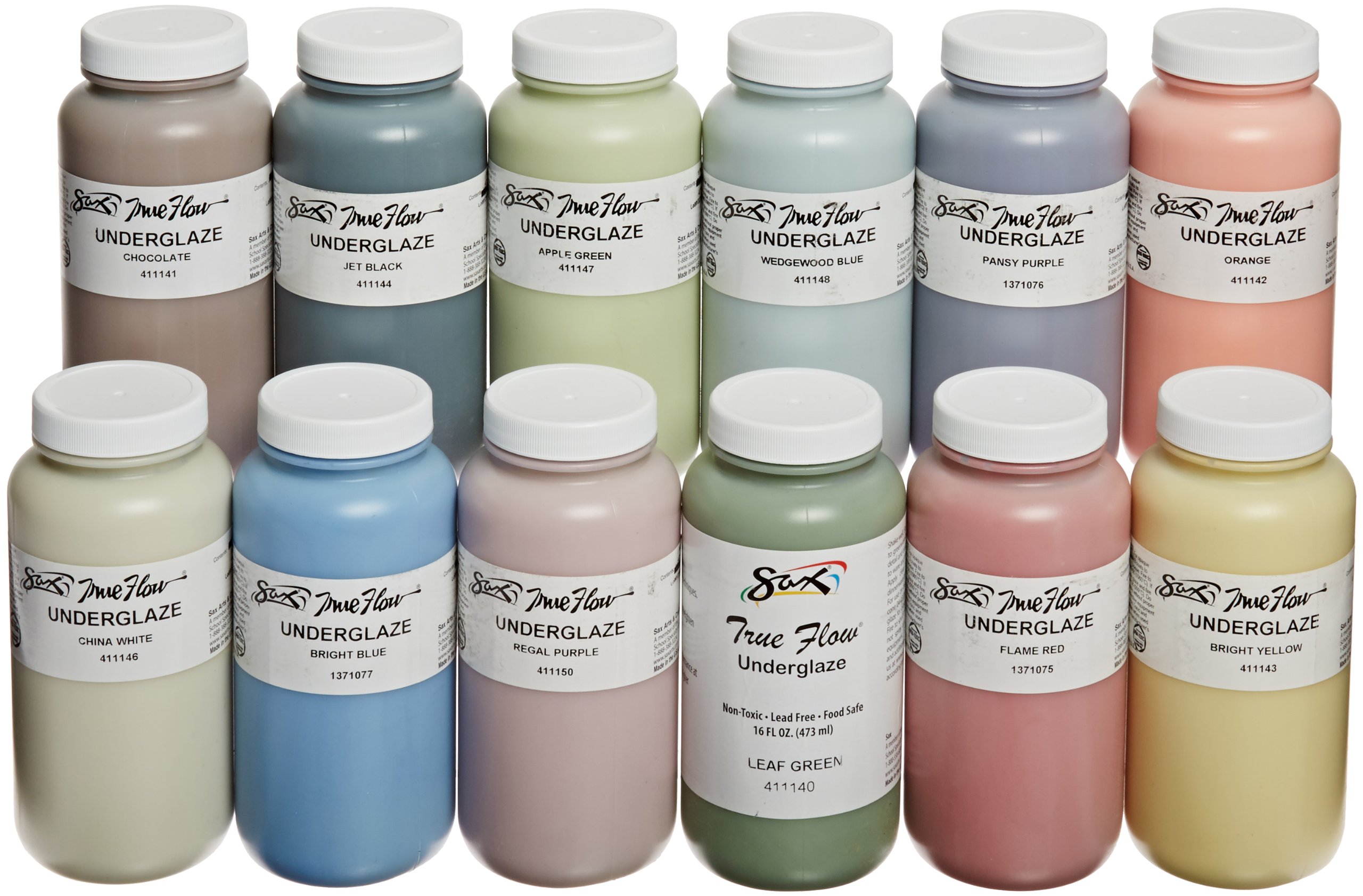 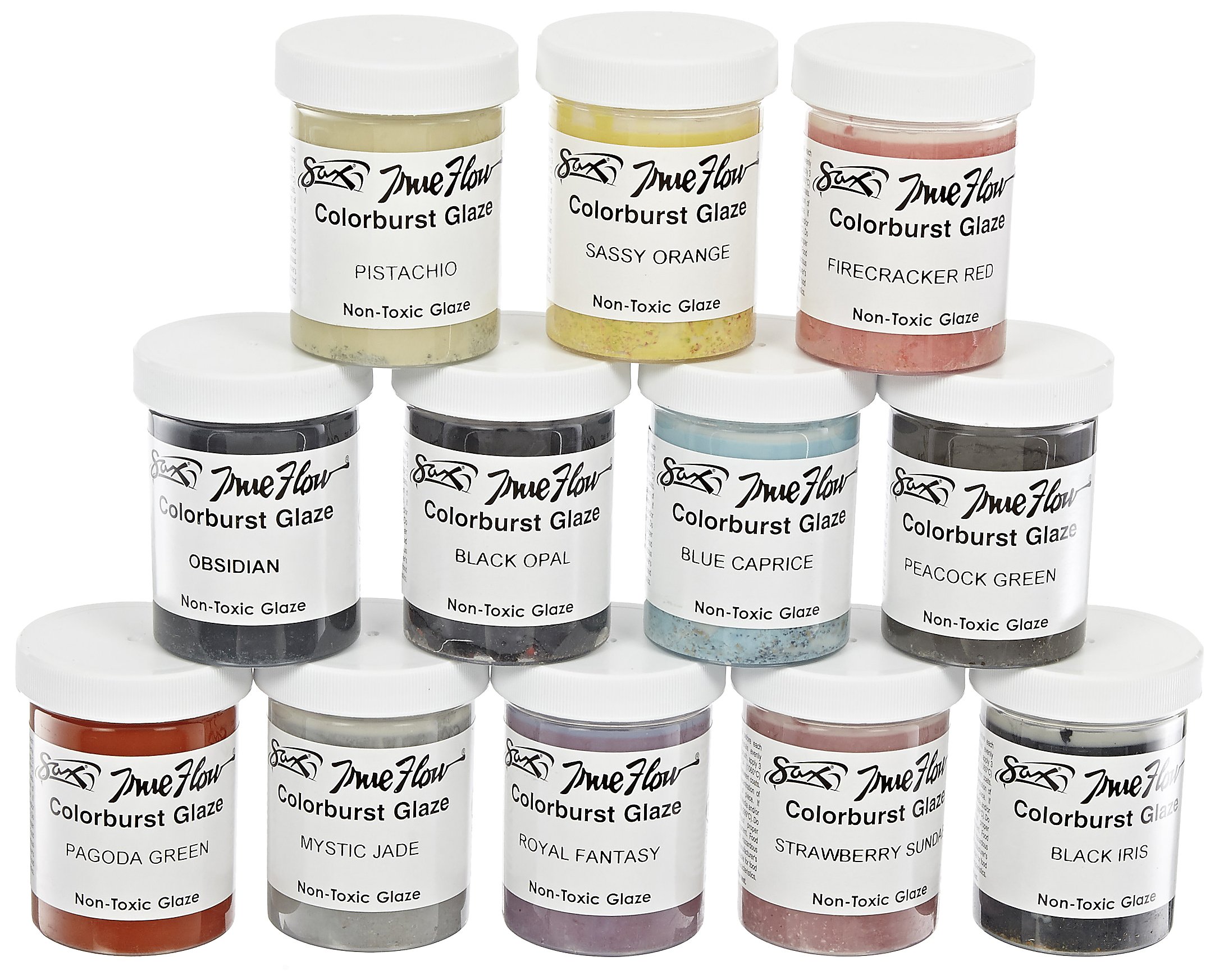