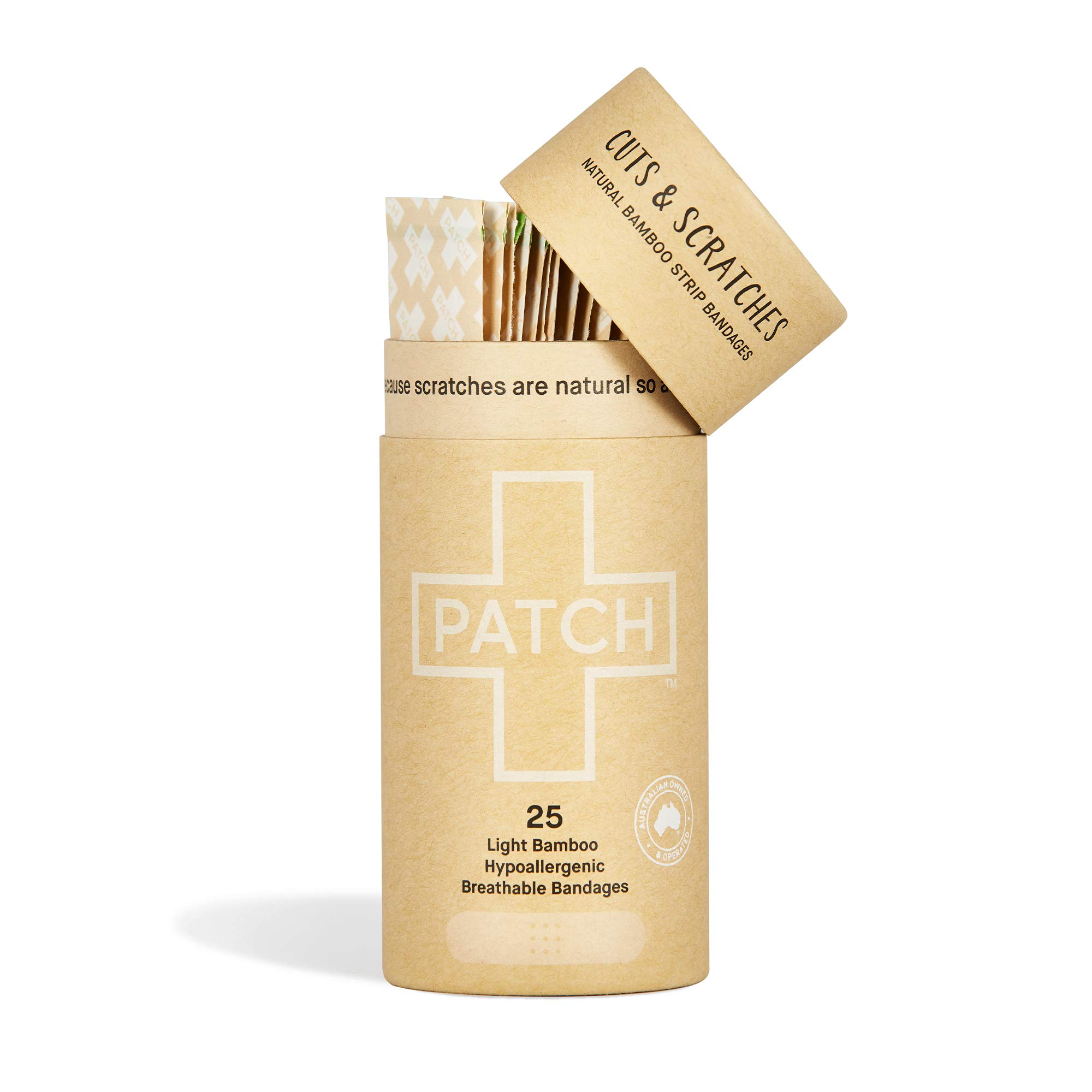 PATCH is a natural alternative to wound care and perfect for those with sensitive skin. Our strips are made from natural bamboo and enriched with the natural goodness of activated charcoal, coconut oil and aloe vera gauze.

We take pride in using natural and sustainable resources that are historically proven to soothe symptoms, while promoting natural wound recovery for all skin types.

PATCH was born when James Dutton (the founder of Nutricare) noticed that while trying to protect his son’s adventure wounds his skin was in fact reacting badly to a common wound covering and making the wound worse.

He was shocked to discover that there is an array of chemicals that lurk in common plasters. He became motivated to find better alternatives when he found that Charlie wasn’t alone with his reactions. His research found that a staggering number of the world’s population can’t wear common wound care coverings, which was predicted to be on the rise.

The other side of James’ motivations were spurred on by his other son, Xavier, who hates putting creams on his skin.

Ultimately the wish for a wound care product that wouldn’t cause nasty skin reactions and serve as a way to help heal the wounds was the real reason for PATCH.

PATCH is an incredible natural alternative that’s good for you and good for the planet. 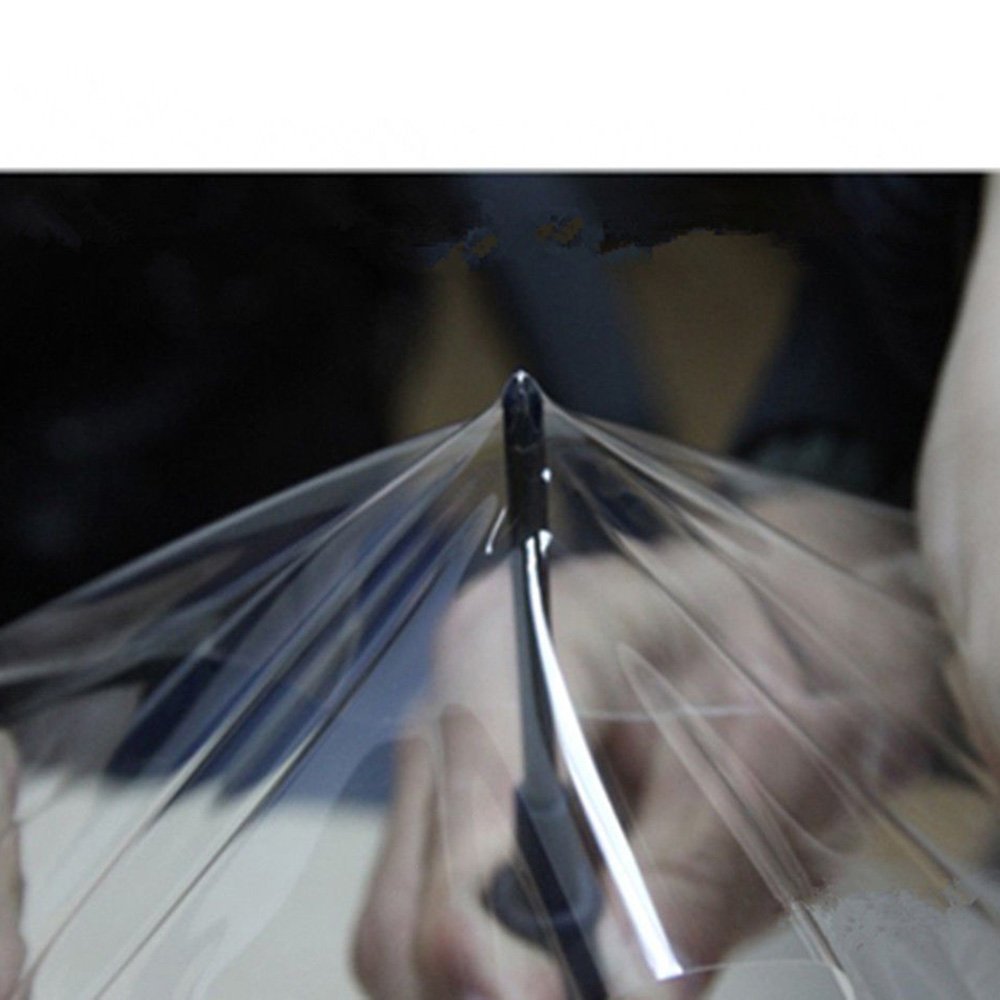 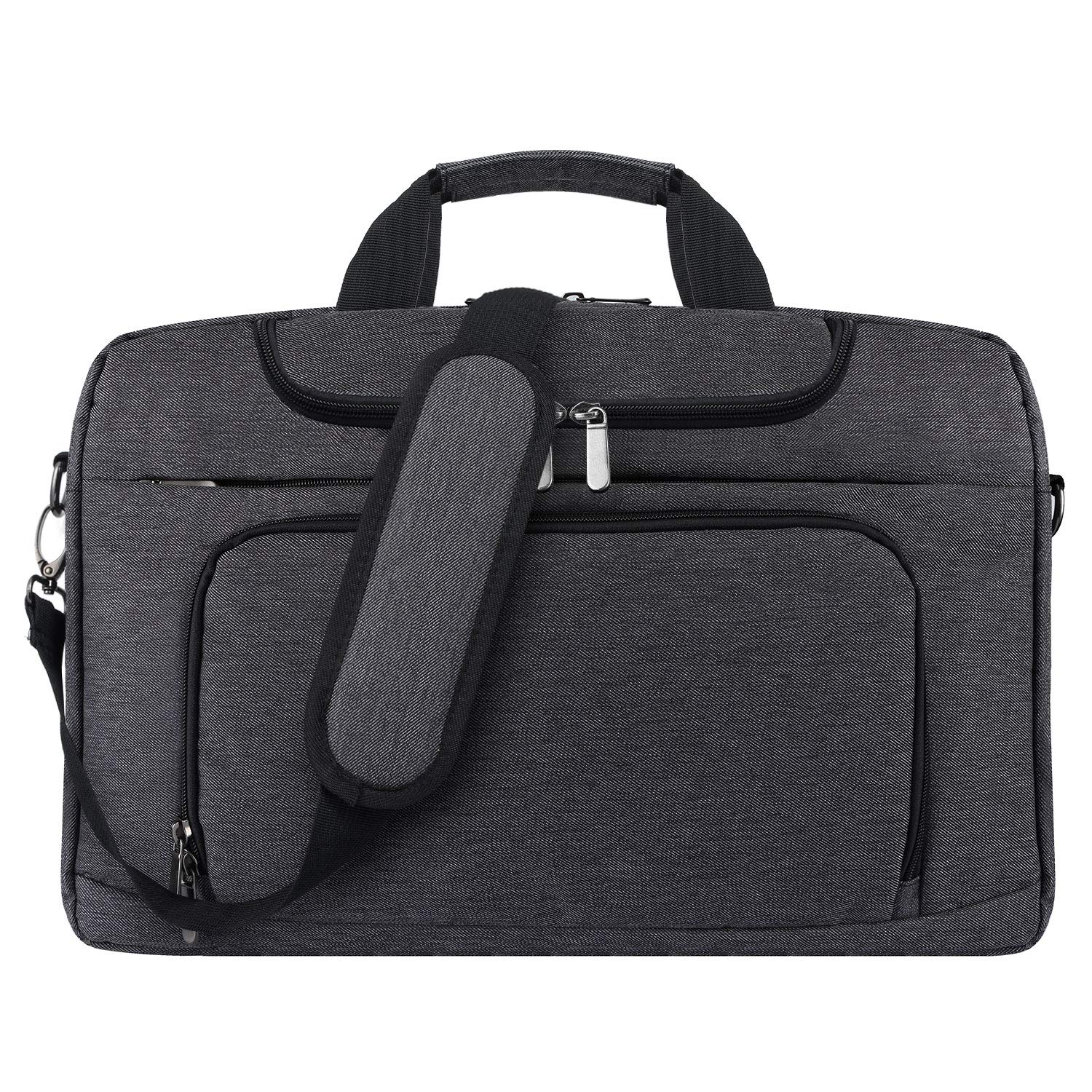 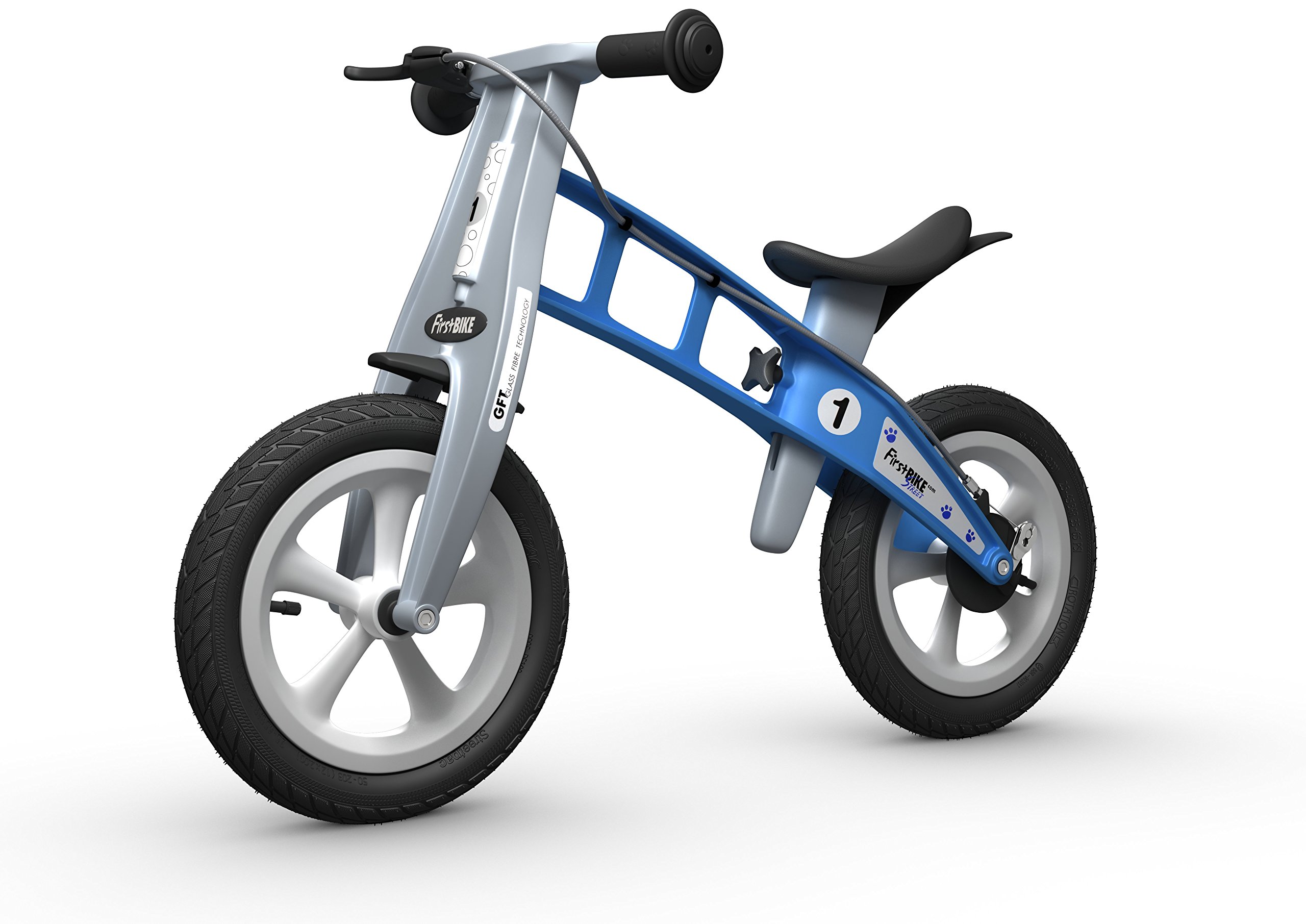 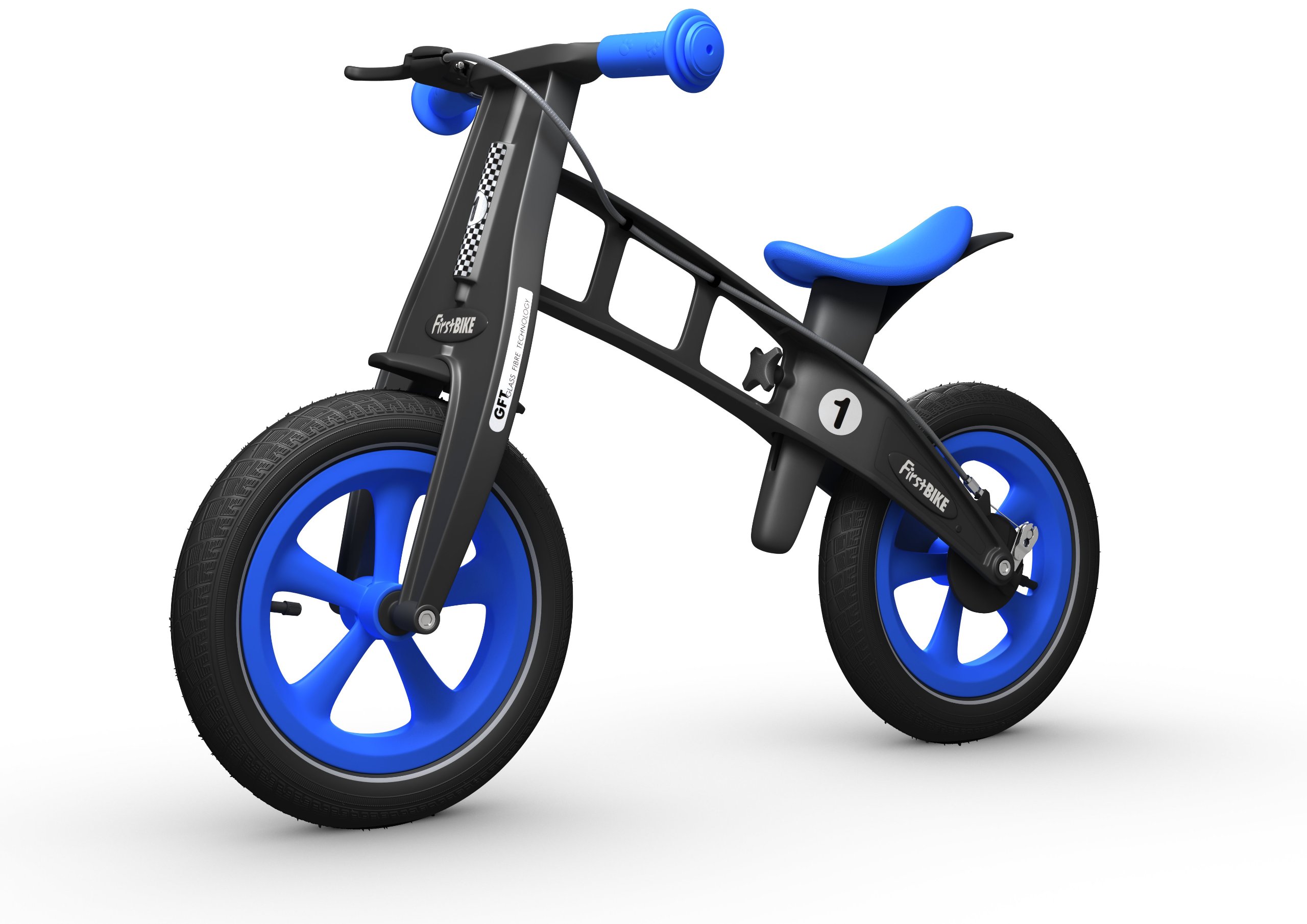 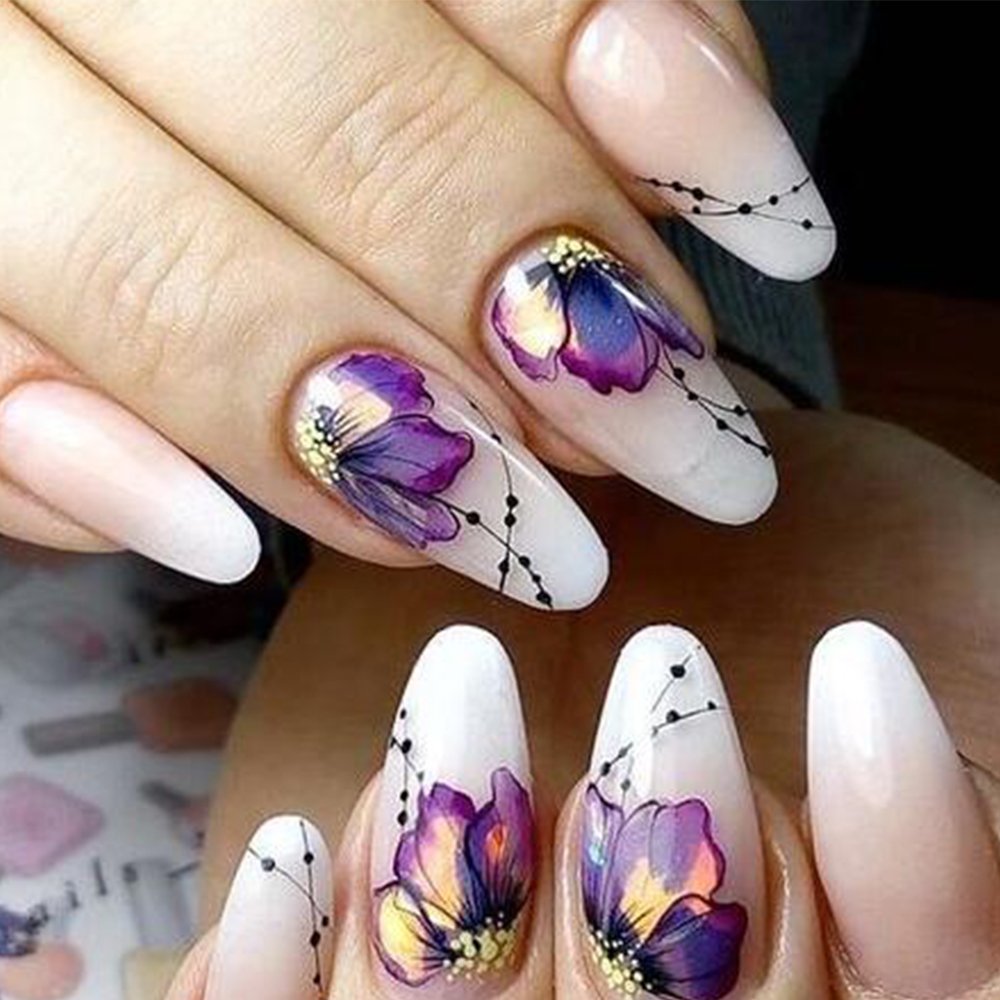 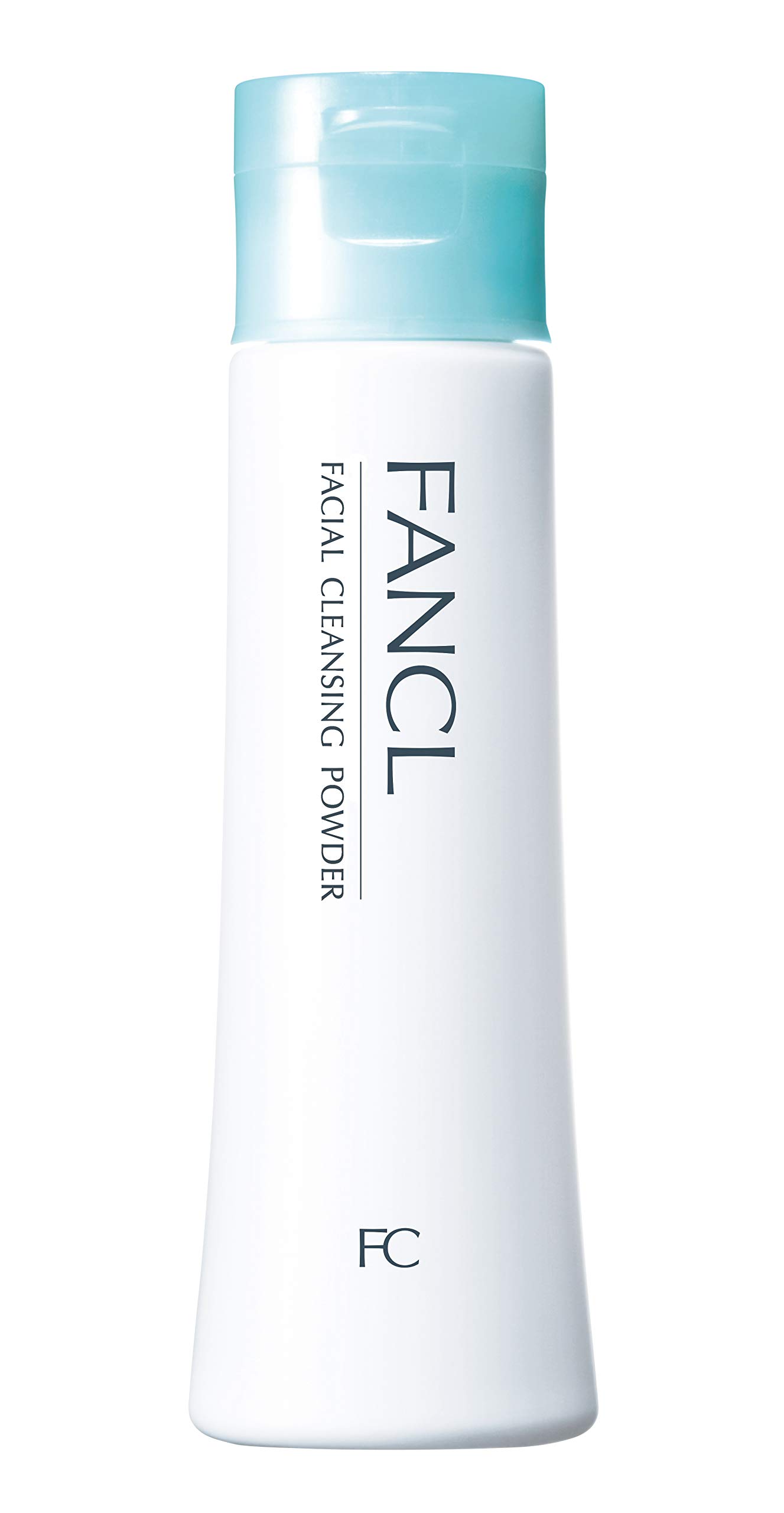 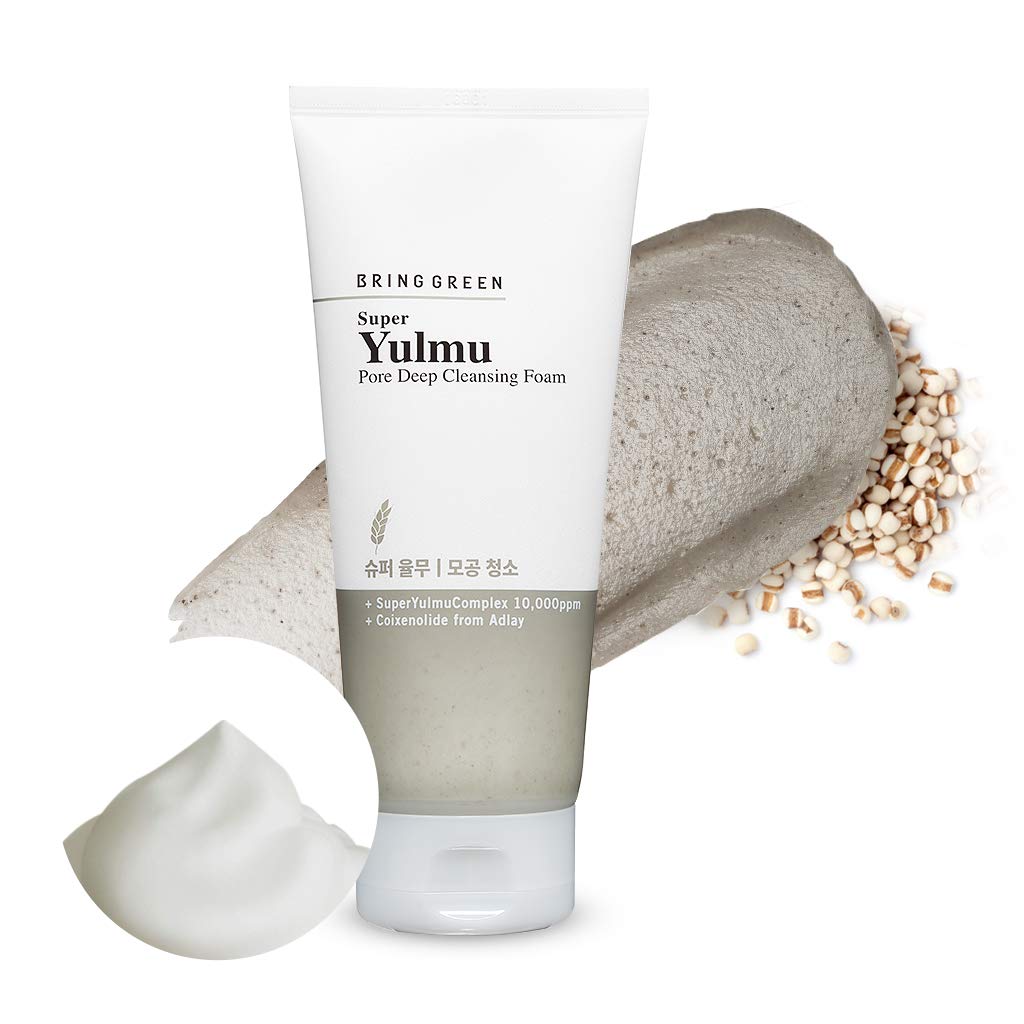 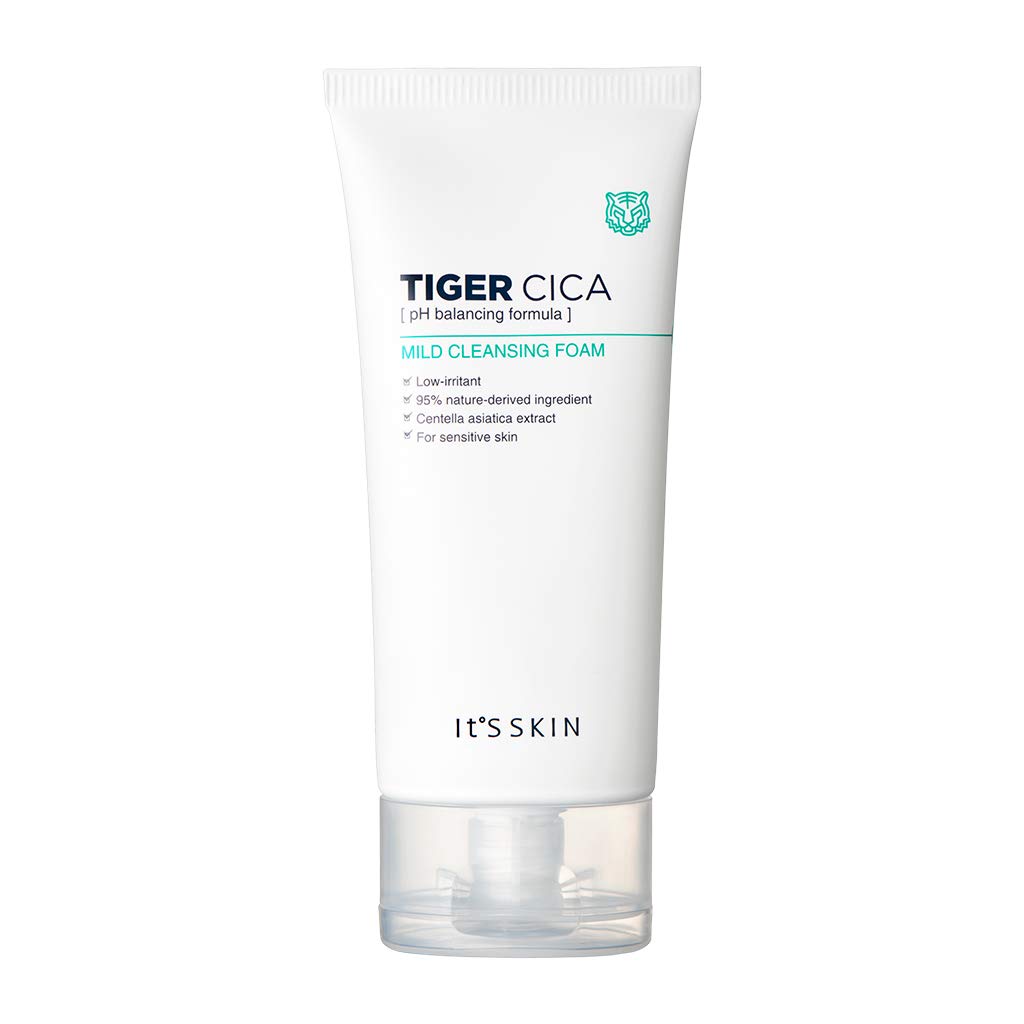 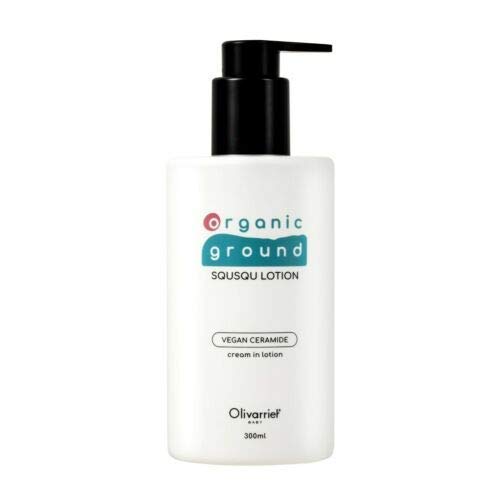 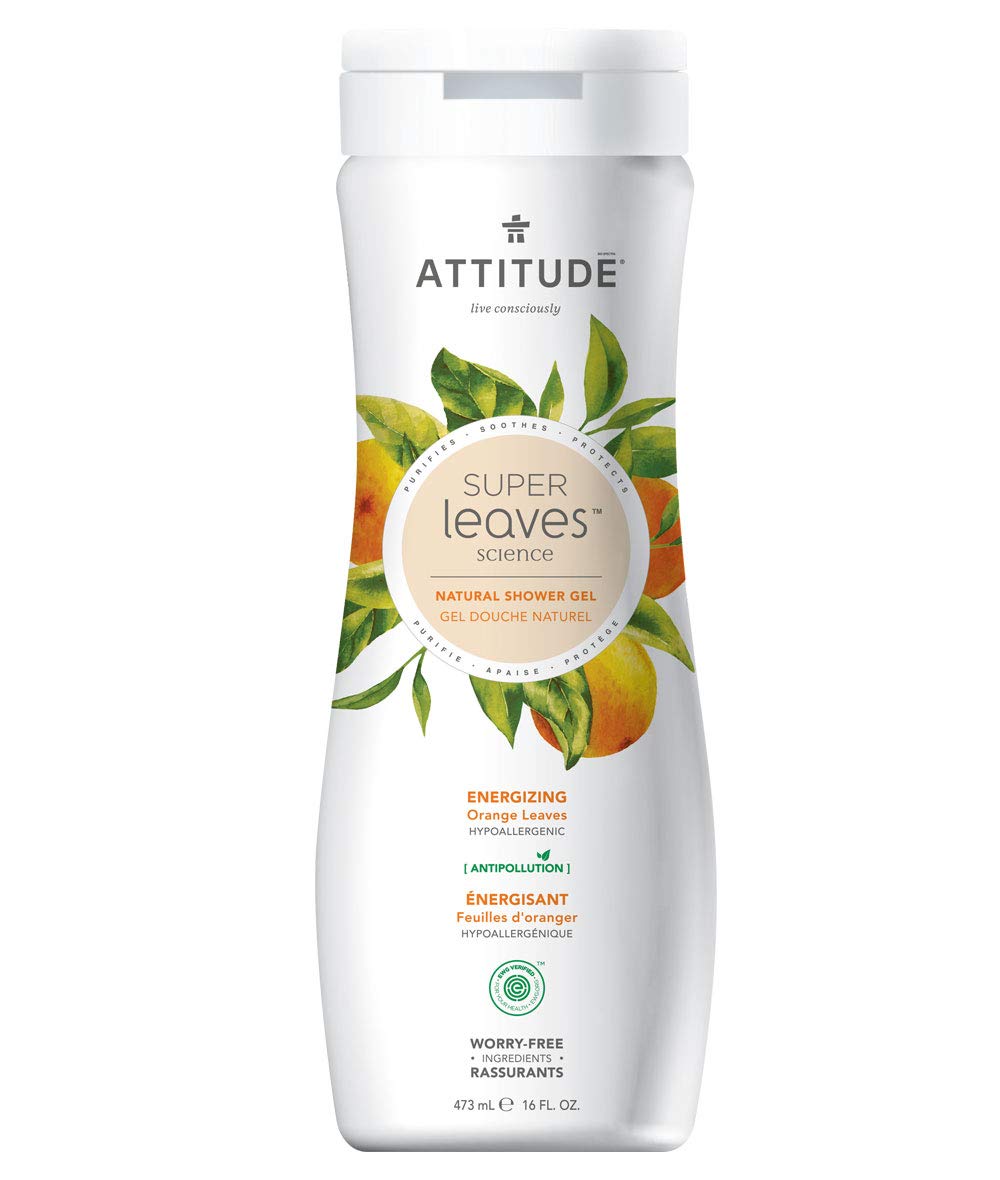 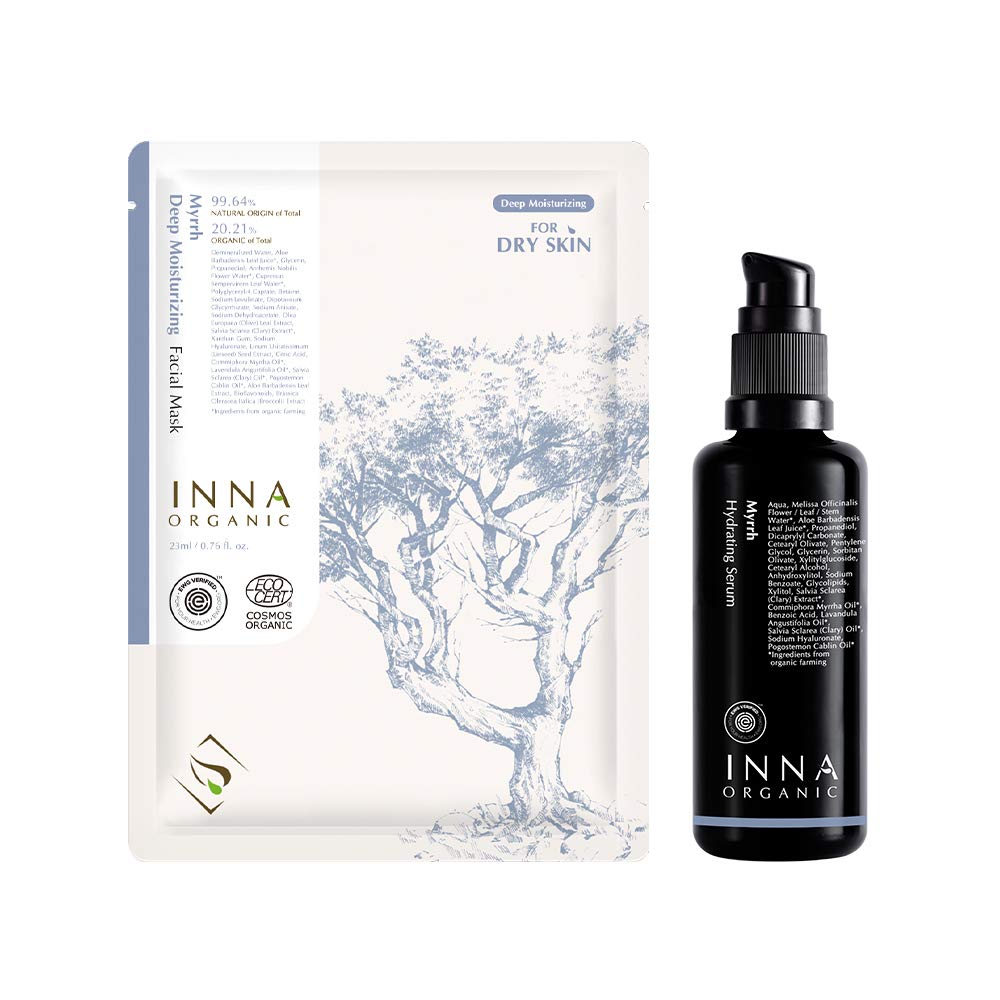 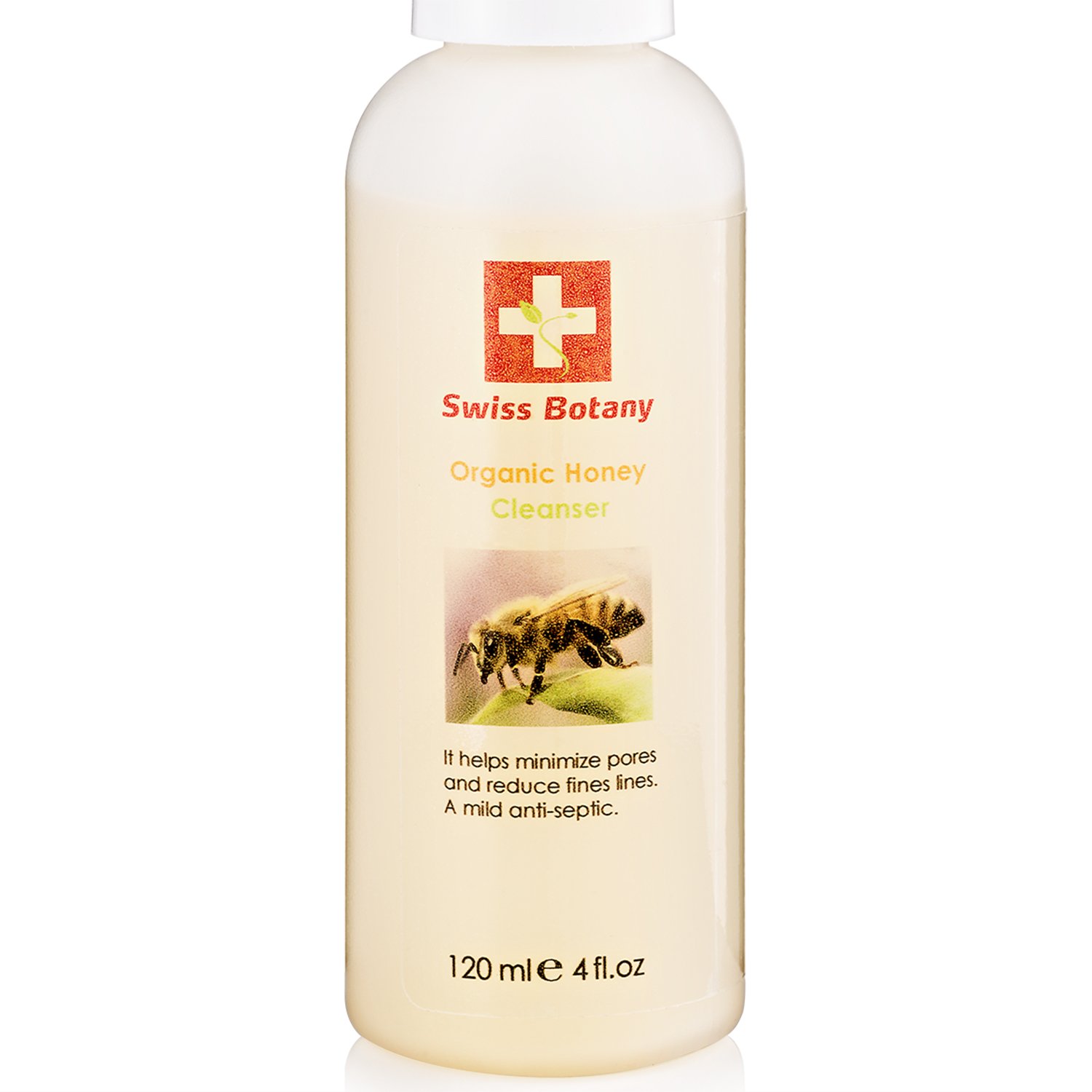 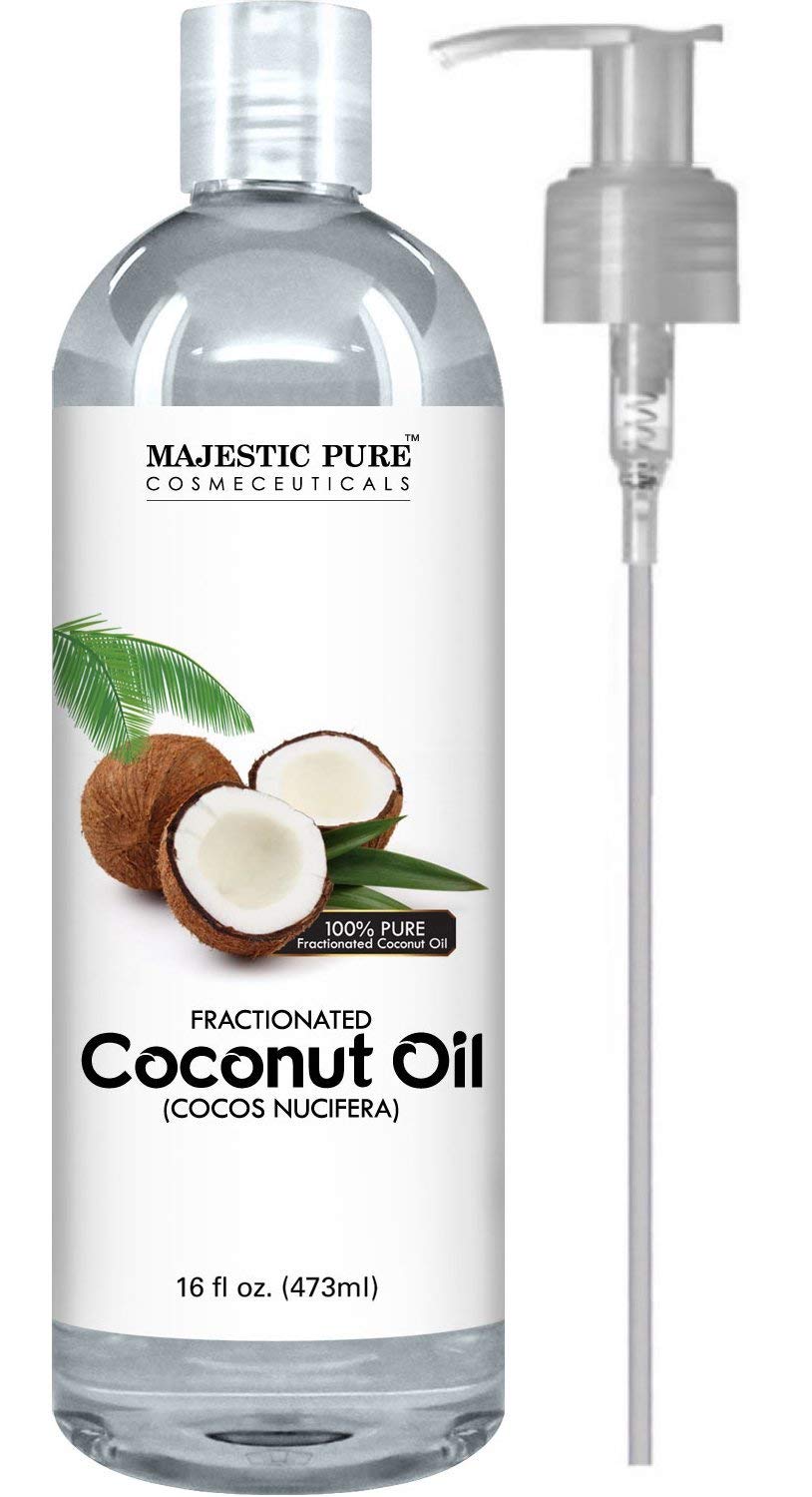 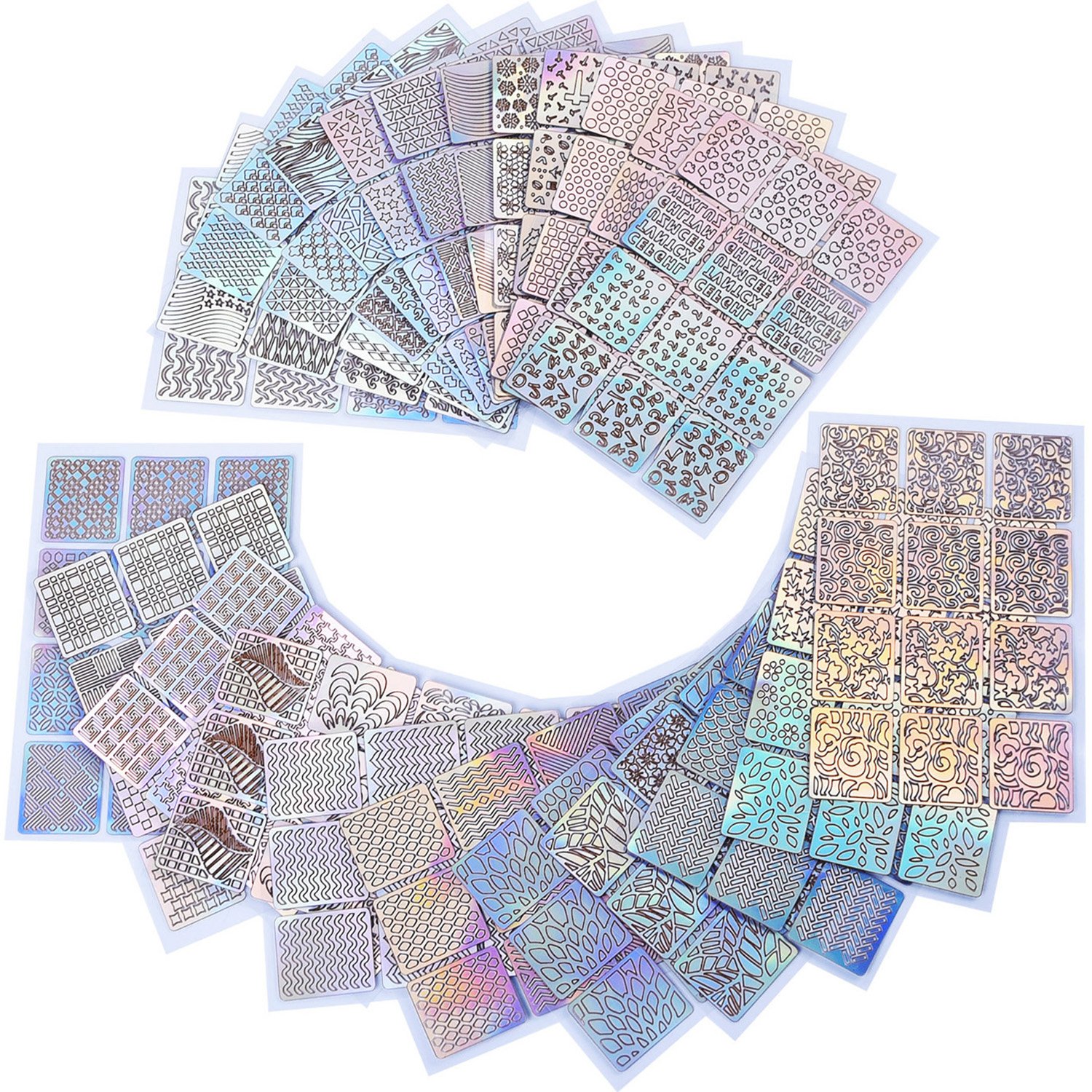 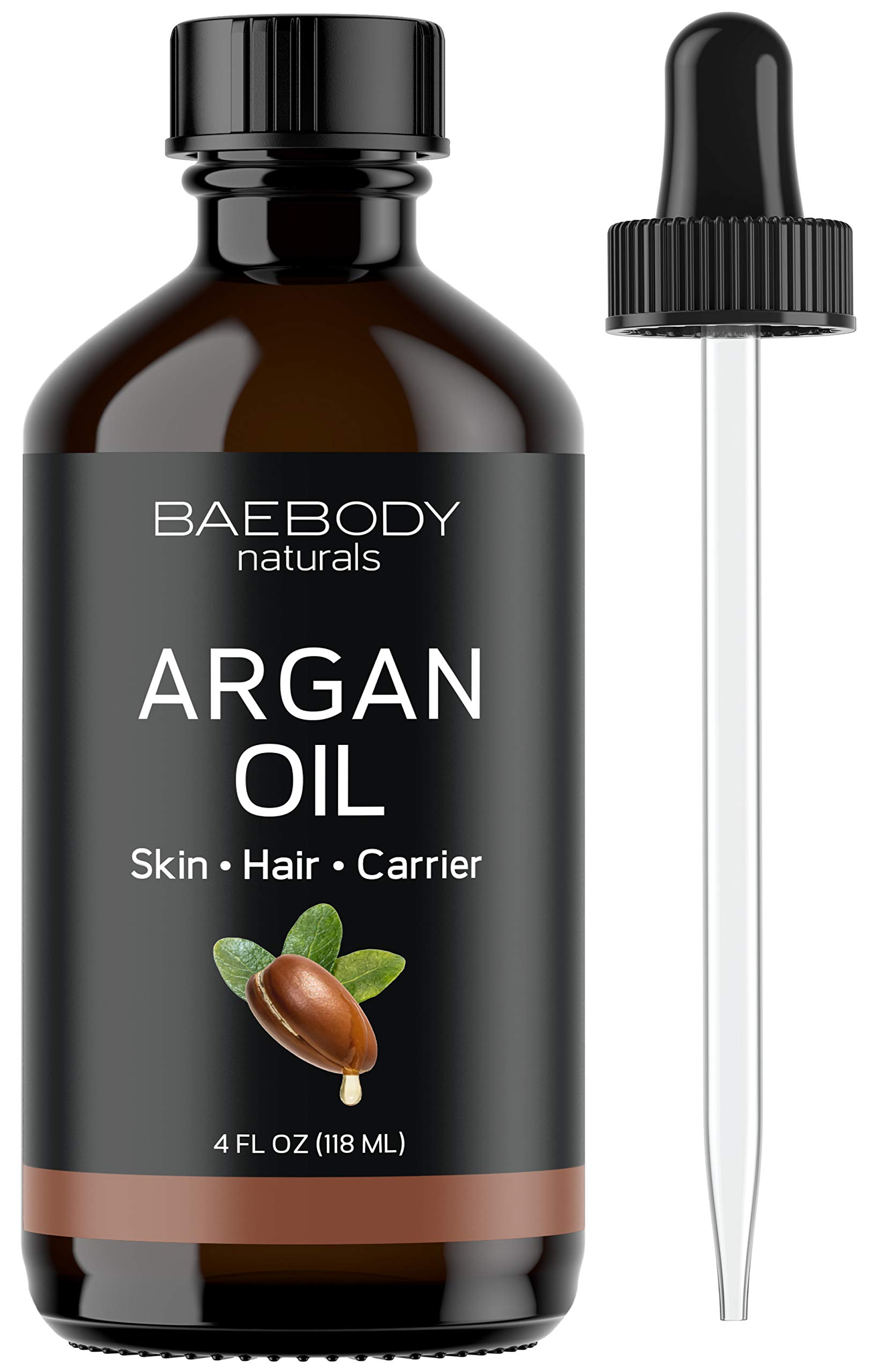 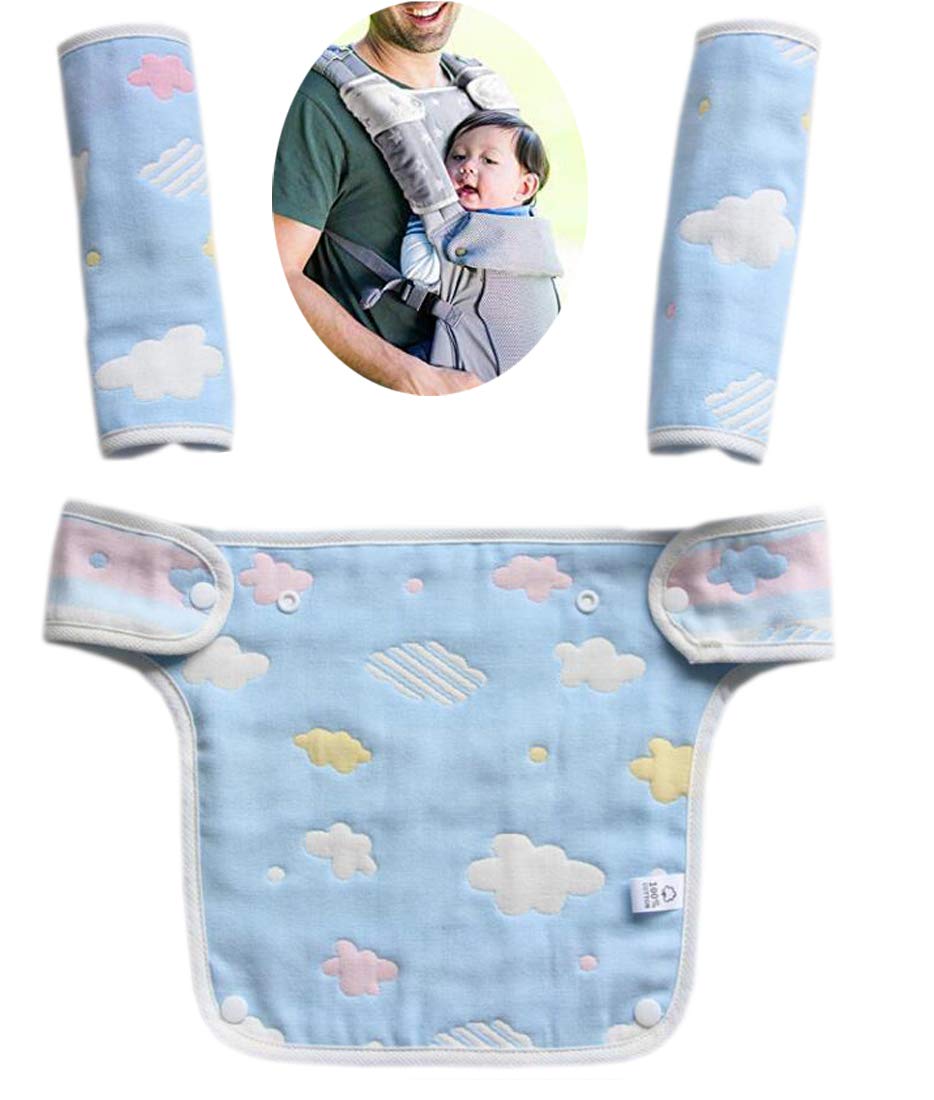 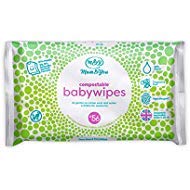 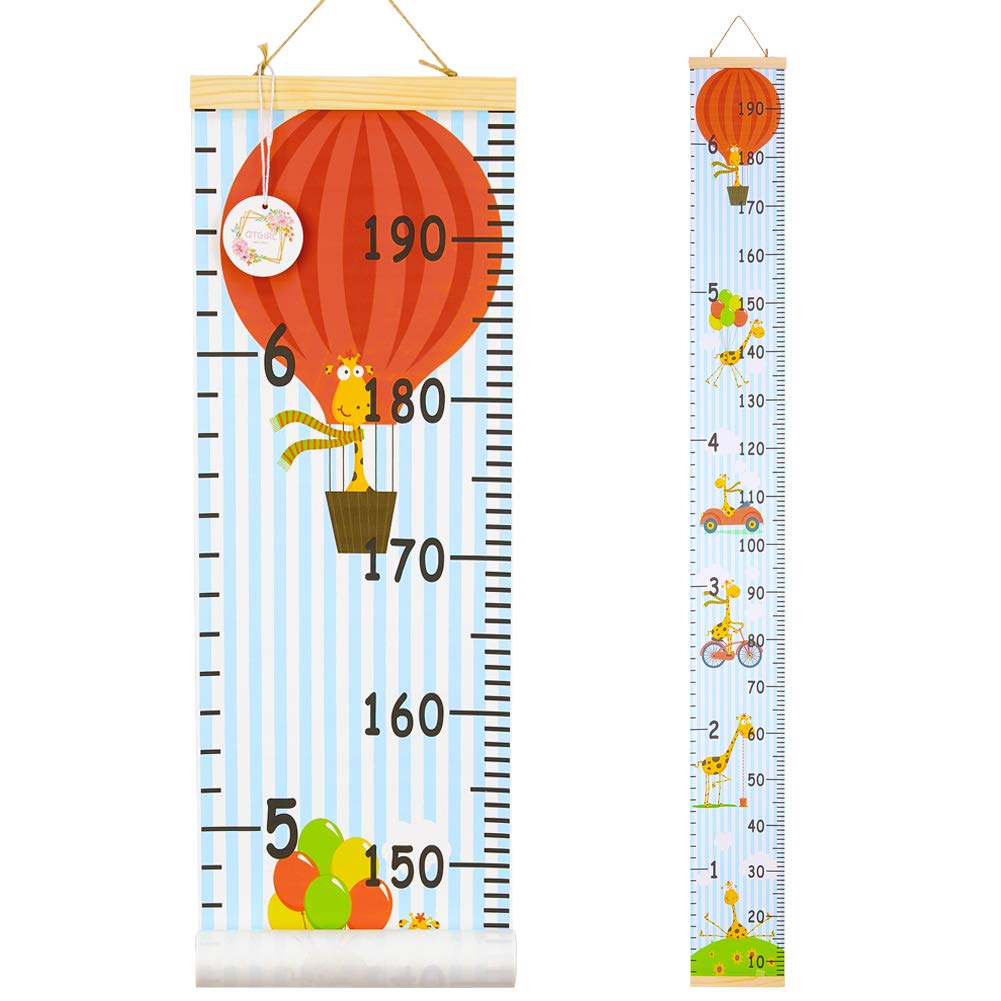