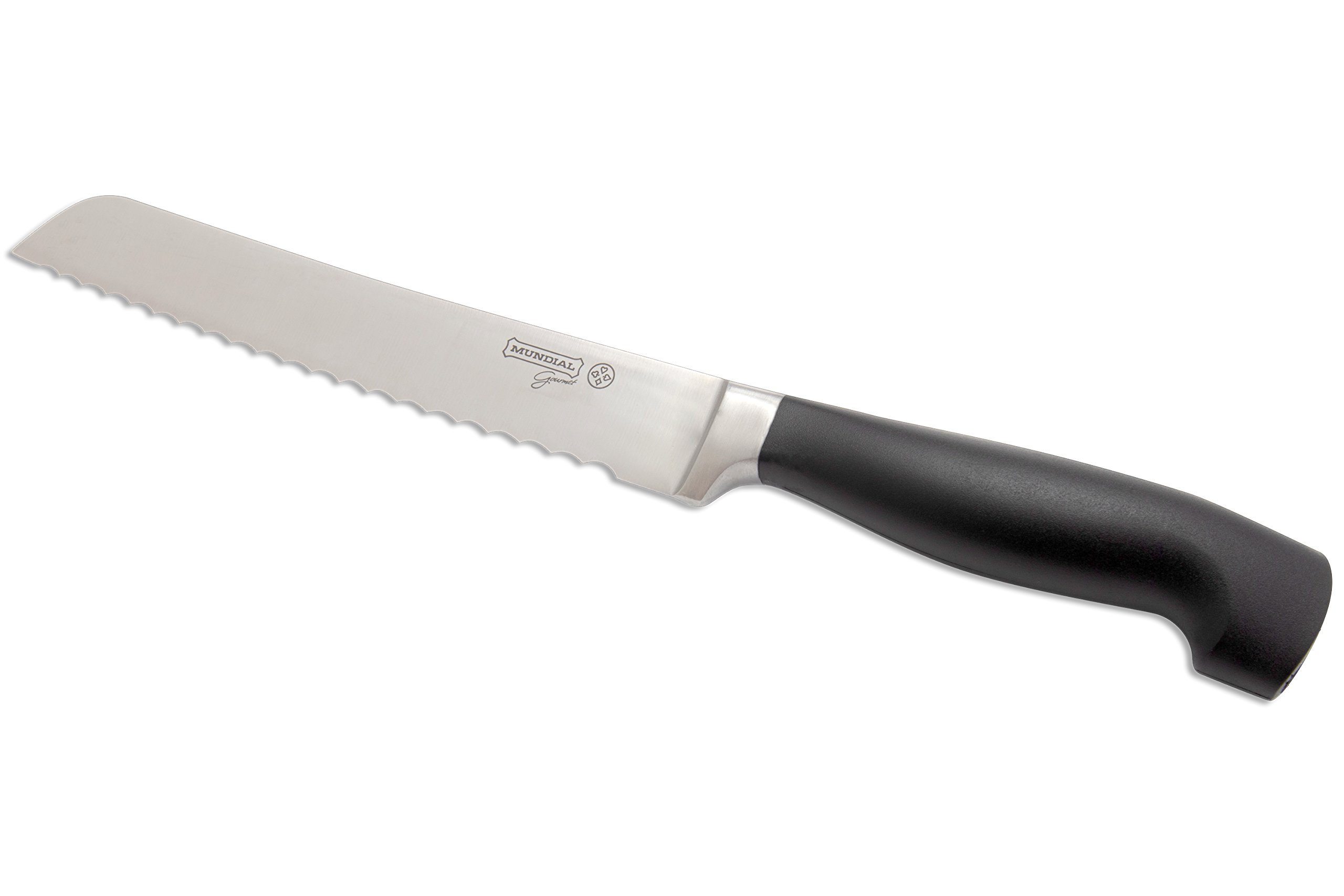 Mundial S.A. emerged from the unification of two major groups – EBERLE, founded in Caxias do Sul, in the Serra Gaúcha (Brazil), in 1896, and ZIVI-HERCULES which began operations in Porto Alegre (Brazil) in 1931. Since the end of 2003, the Group`s name became MUNDIAL SA consumer products.

Boldness with responsibility, passion for innovation, research and development of new technologies. These are some of reasons that move MUNDIAL´s life, one of the largest business groups in Brazil, completed its 122nd year in April 2018. Acting in various industrial sectors and managing brands, MUNDIAL overthrow paradigms every day and arises always with attitude and innovation.

Mundial Elegance Collection offers stamped cutlery of unparalleled quality and value. The handle is made of polypropylene in a perfect shape, providing excellent comfort and control. 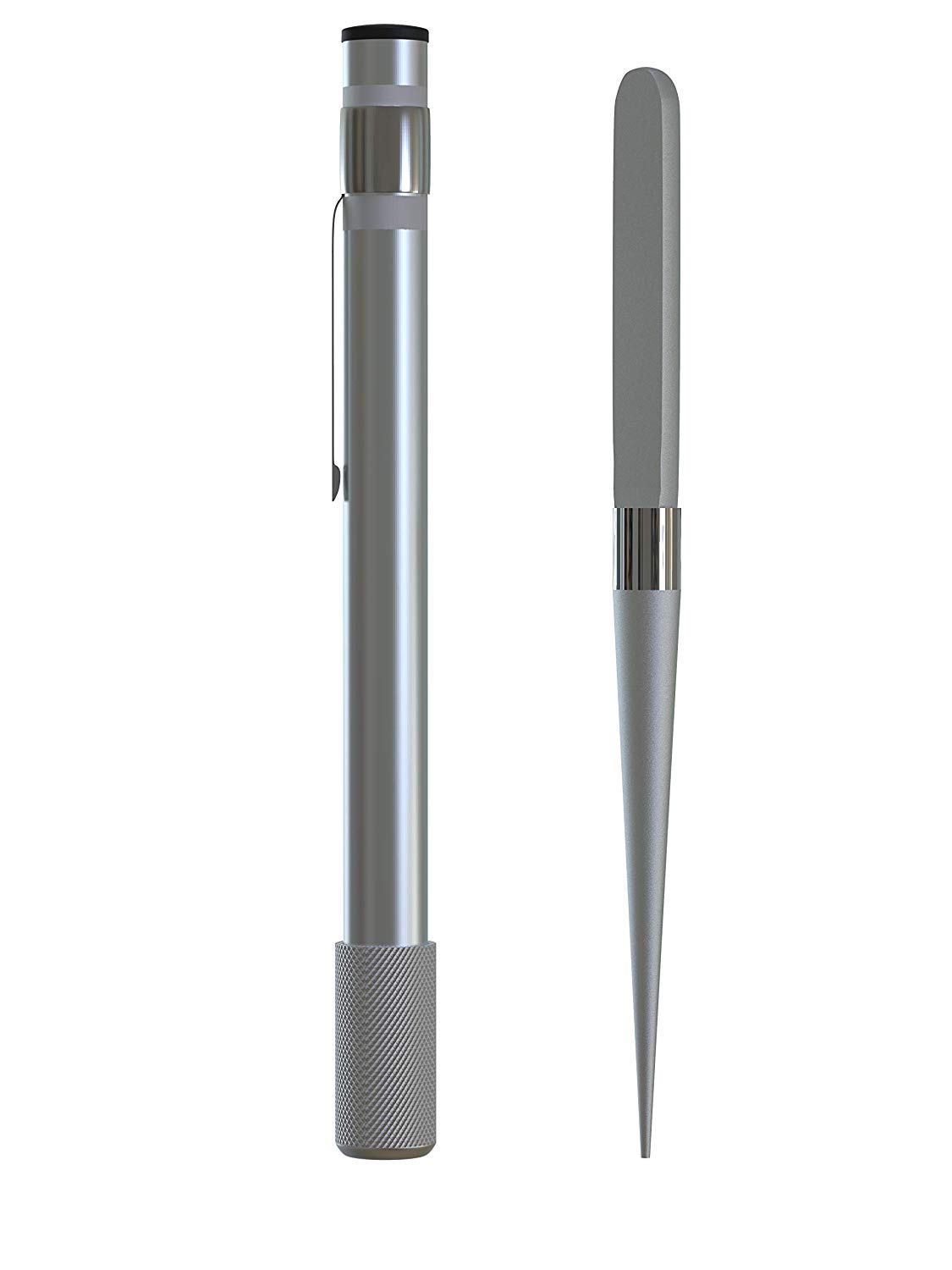 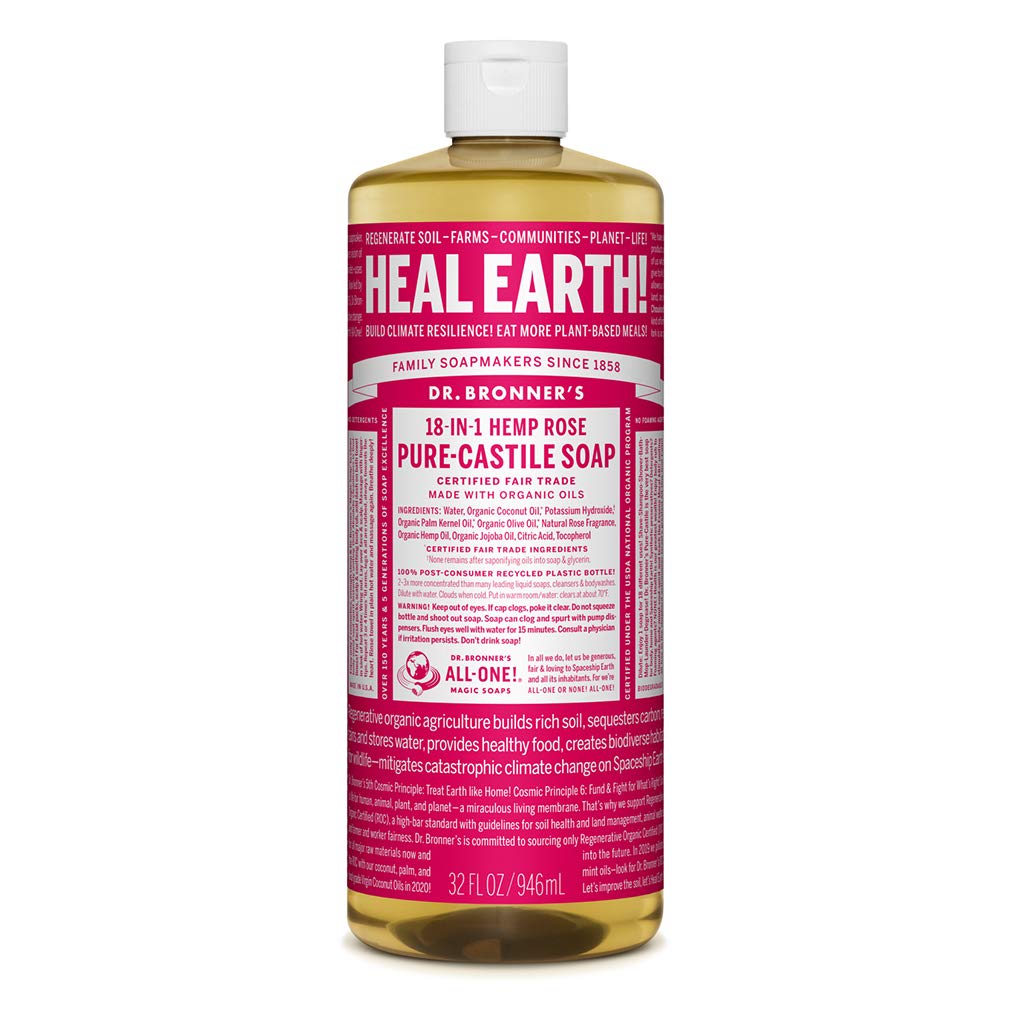 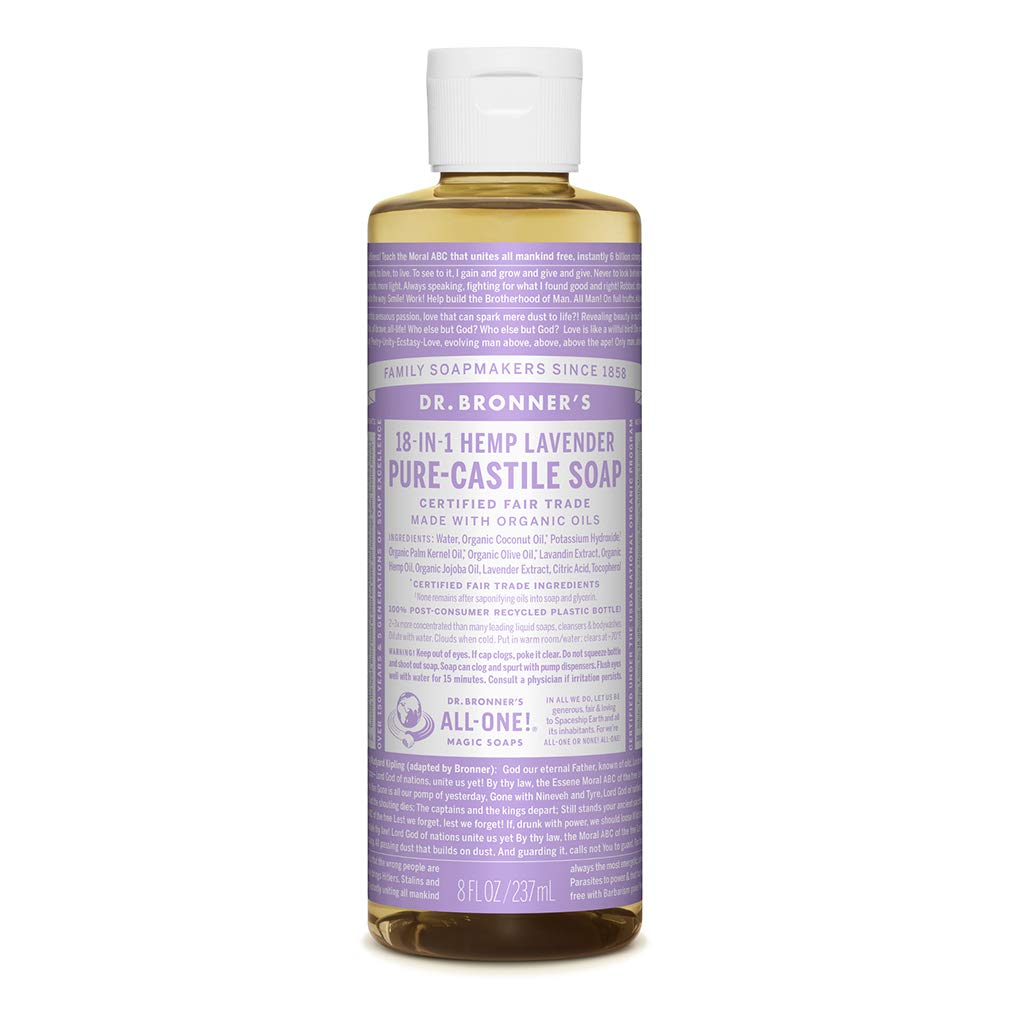 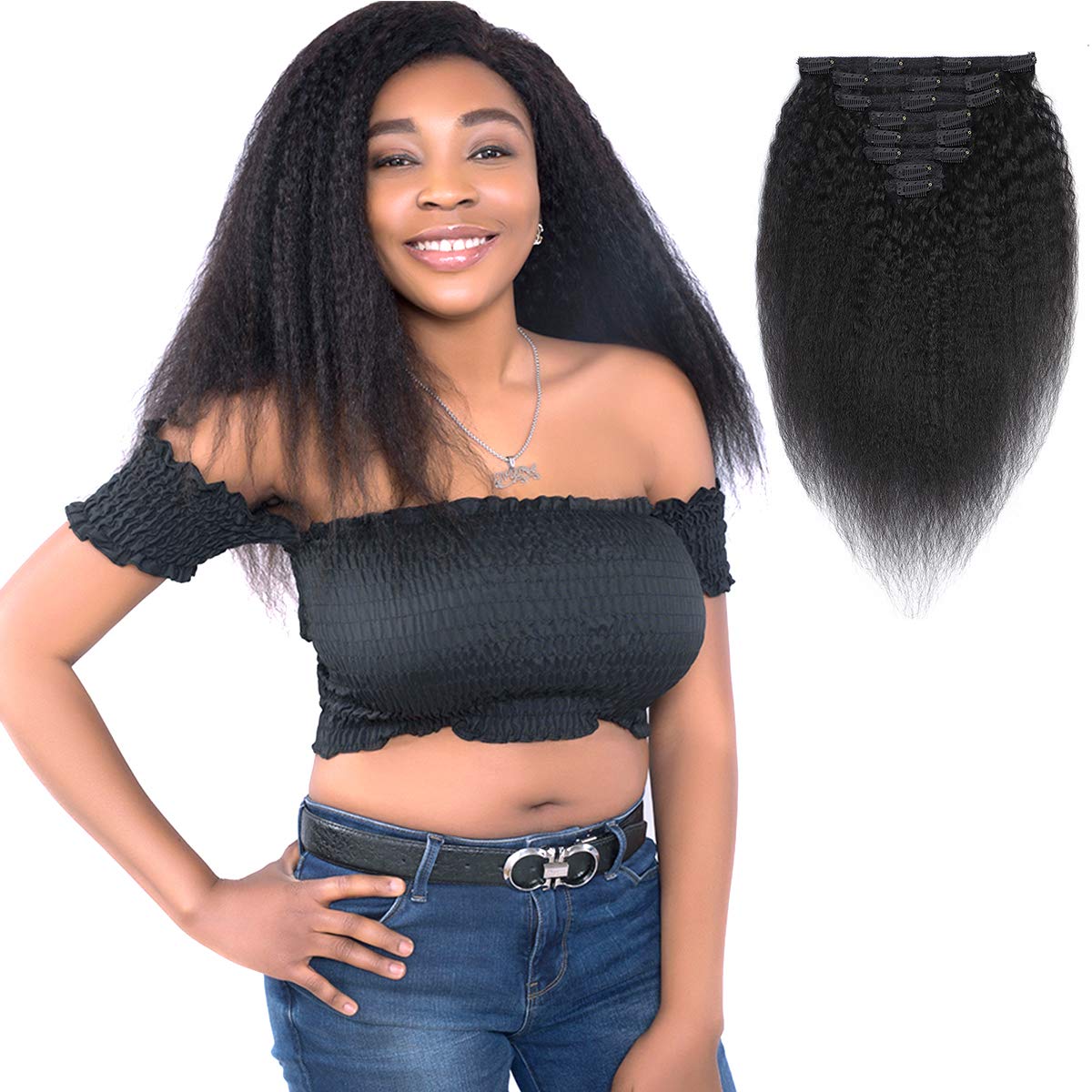 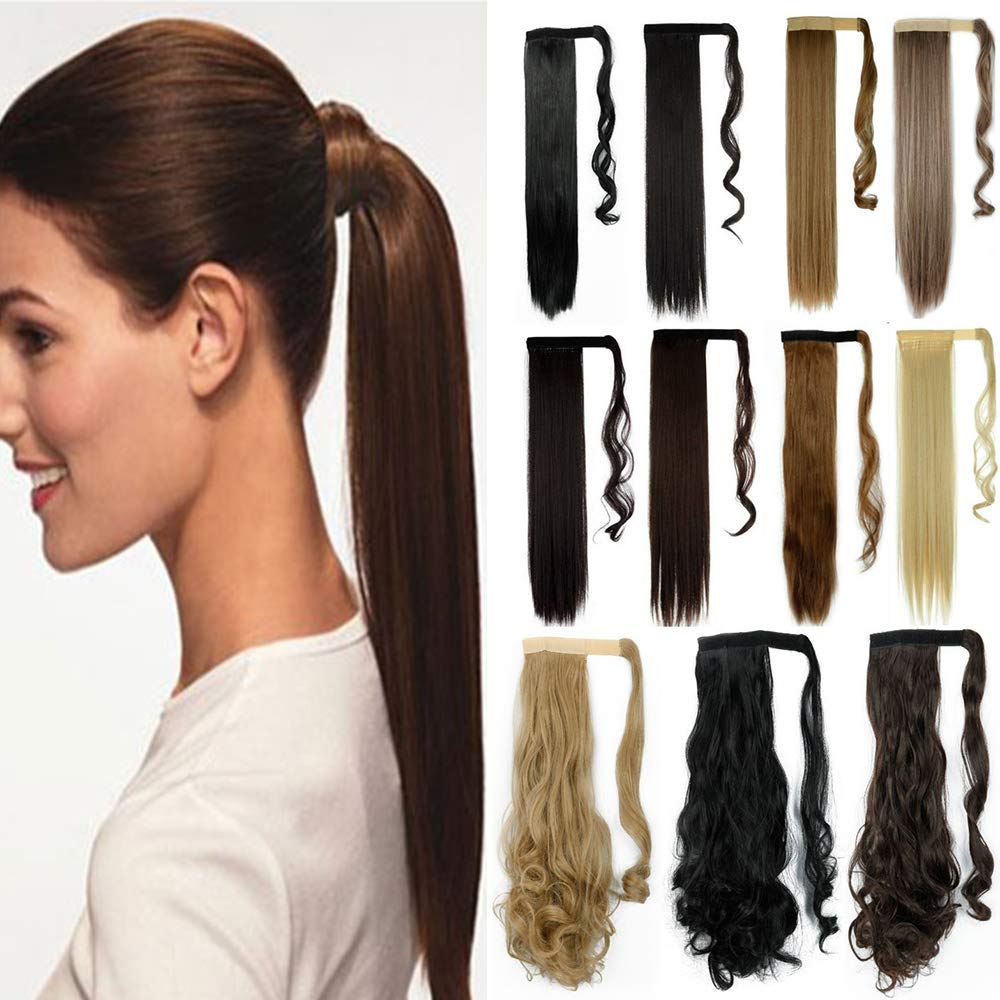 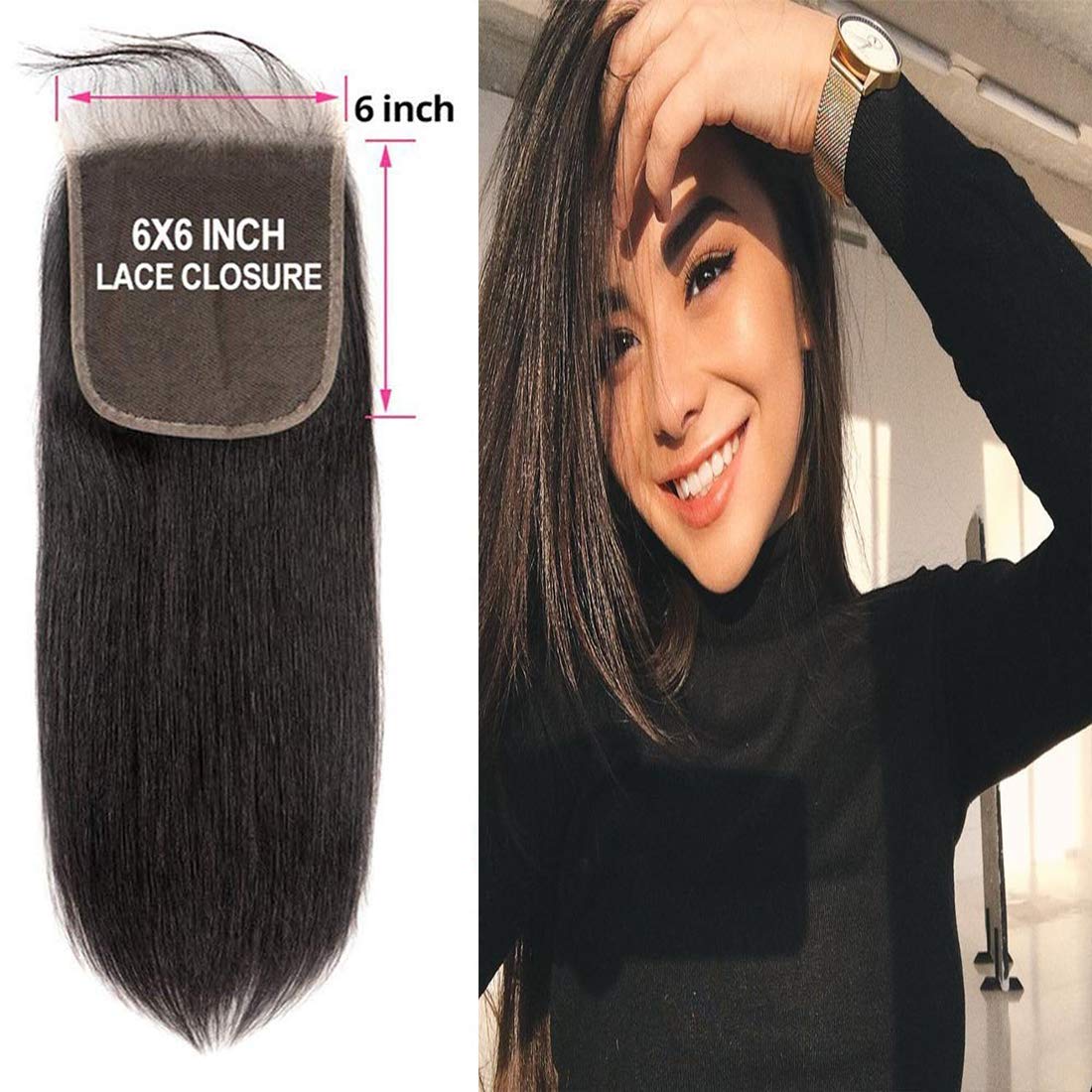 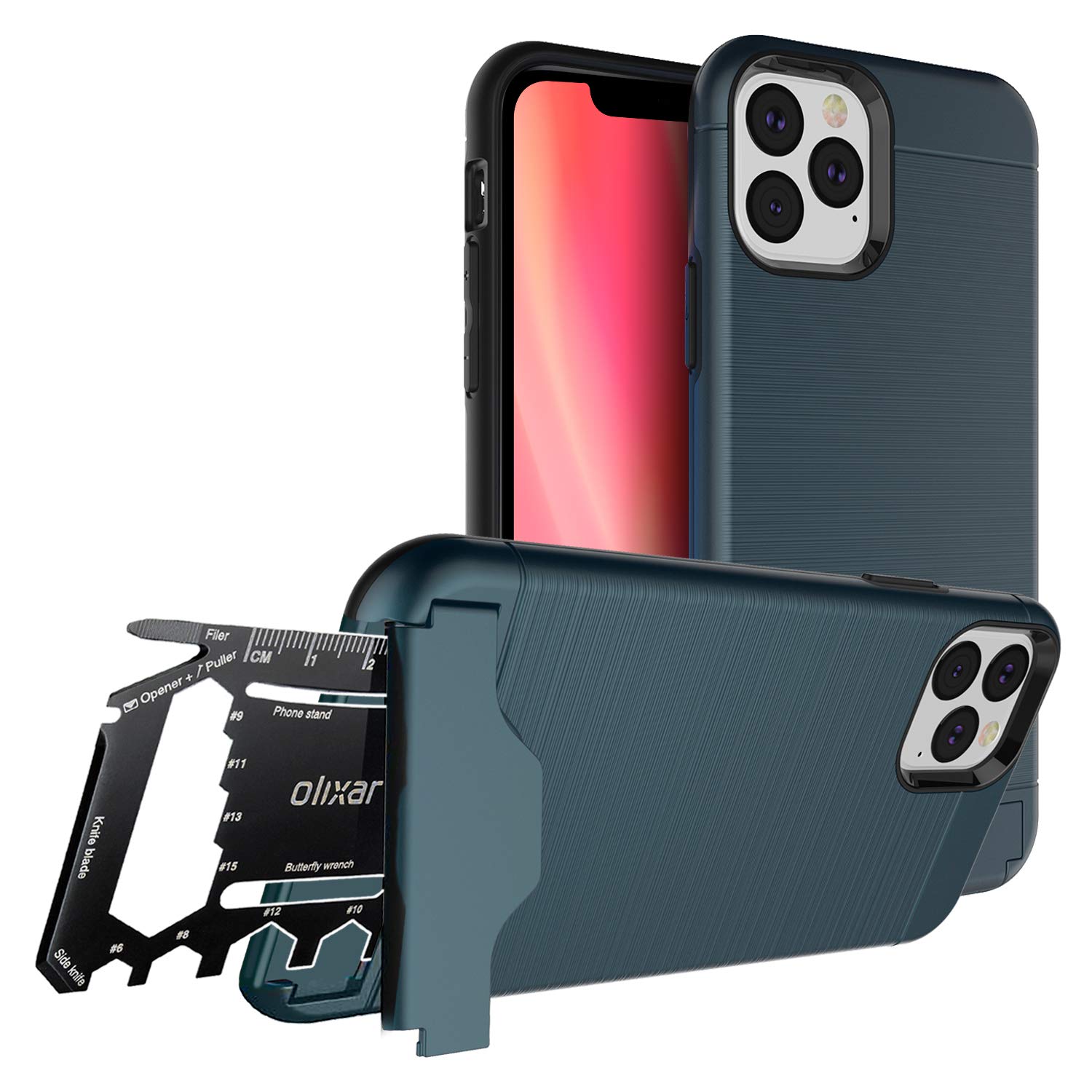 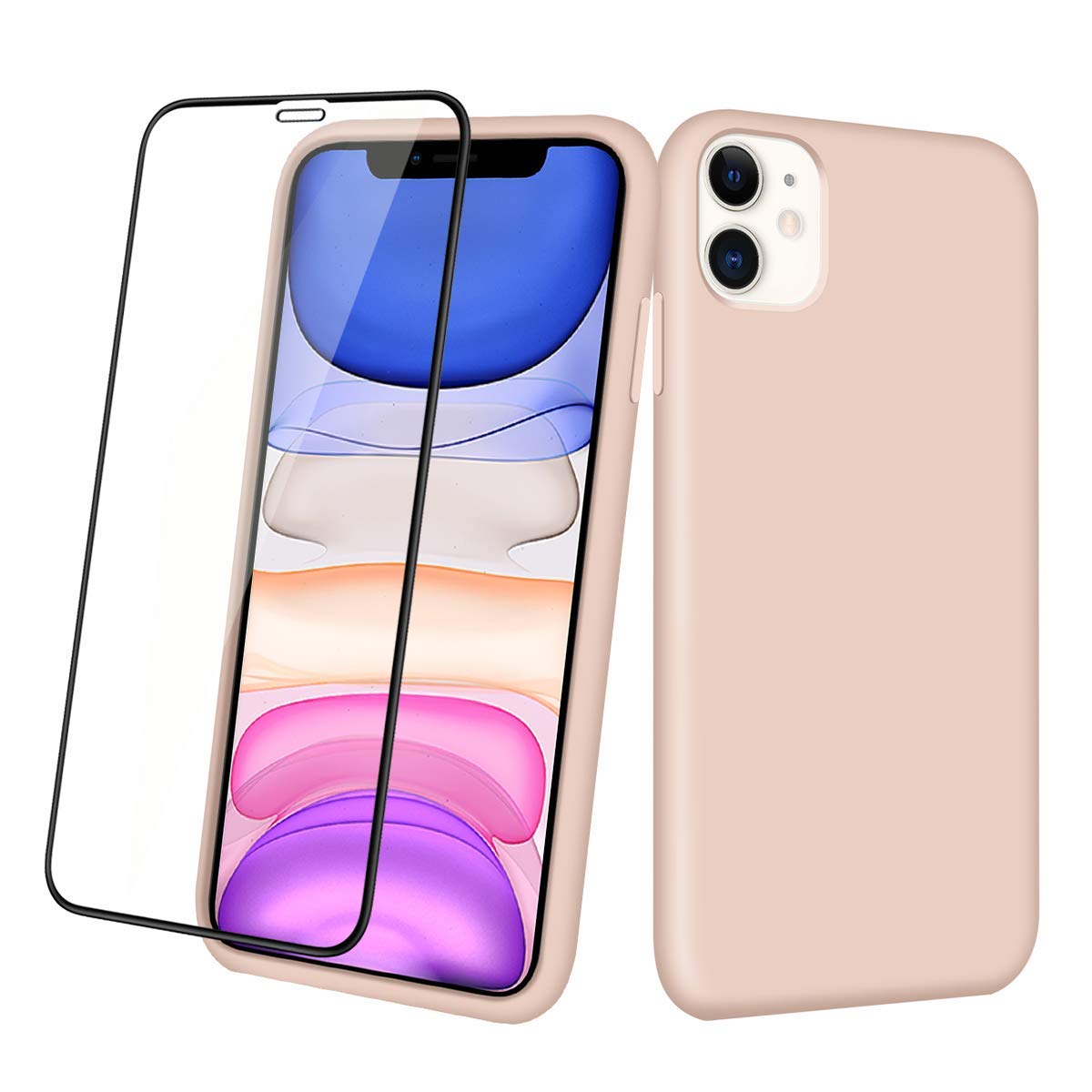 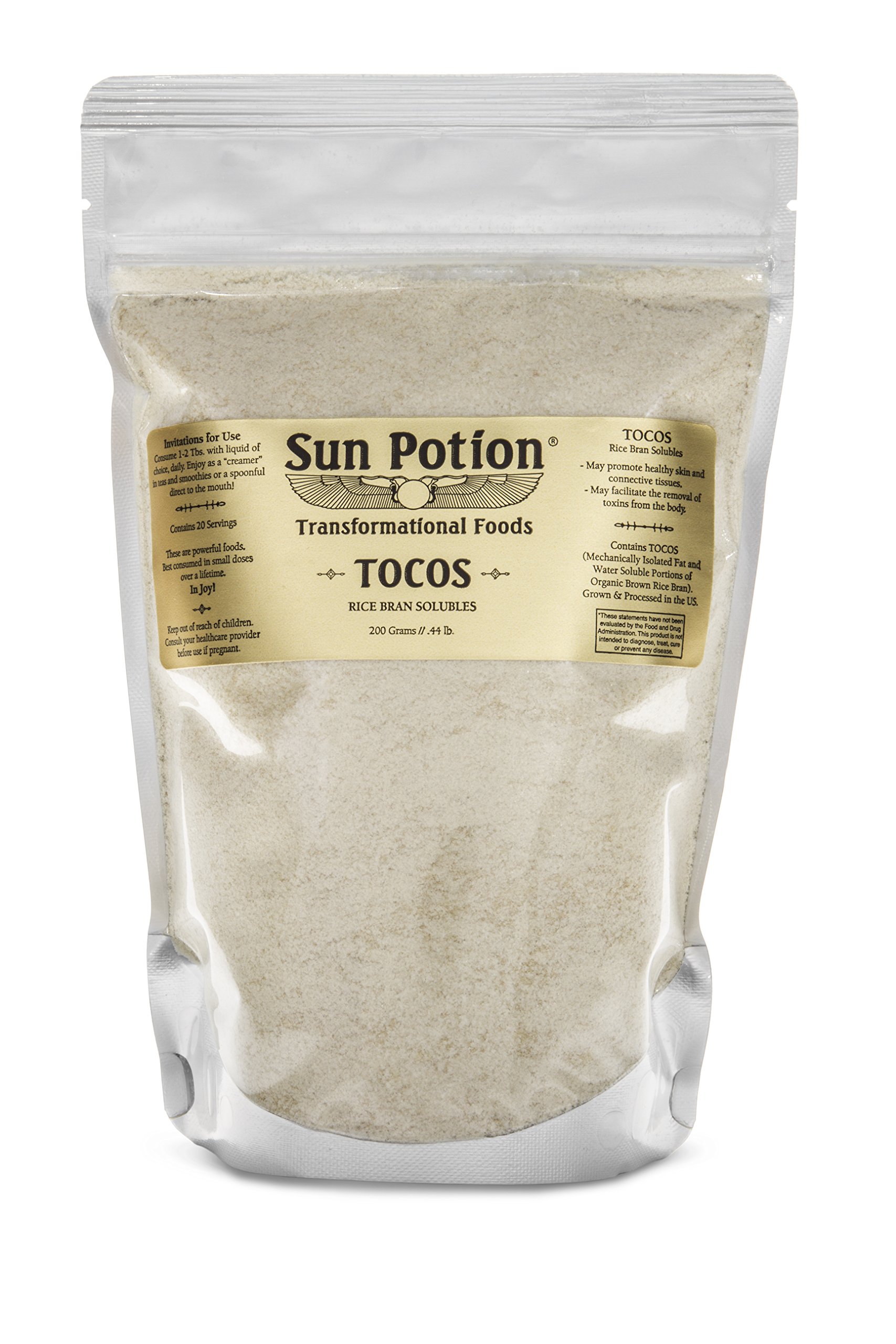 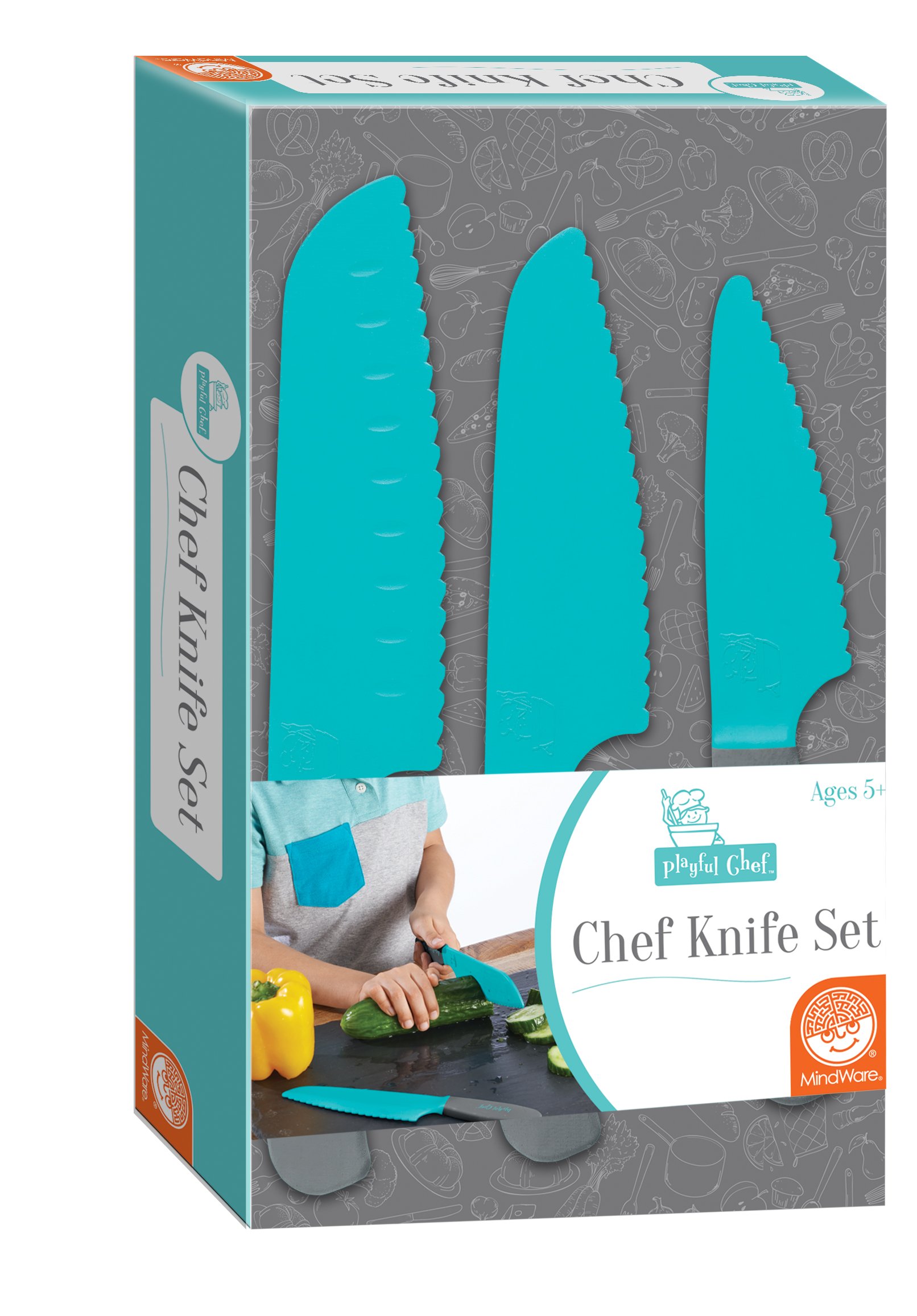 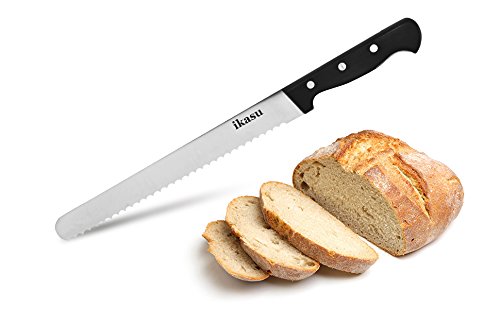 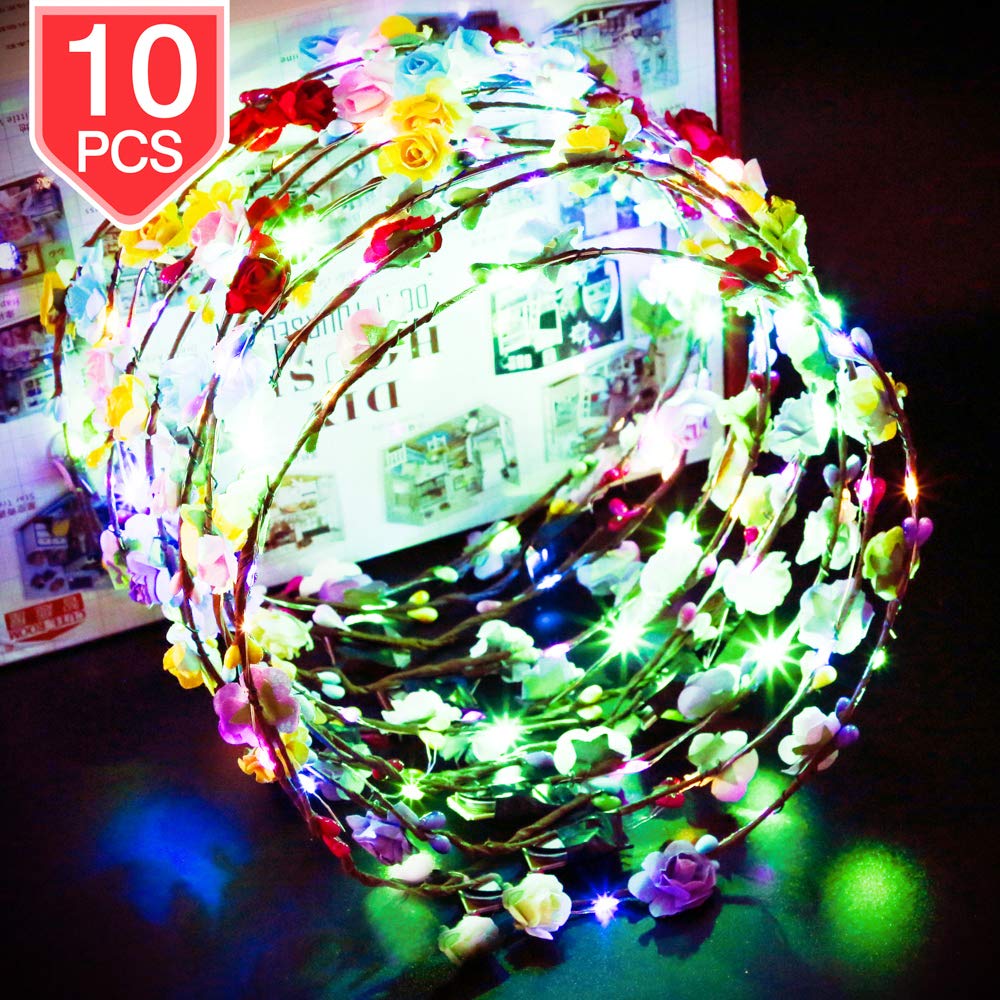