Counter Assault Bear Deterrent has been an effective means of non-lethal protection from wildlife and bears since it was first developed, in conjunction with the University Montana, in the early 1980s. Dr. Charles Jonkel and Carrie Hunt of the University of Montana Border Grizzly Project generated the scientific data that proved Counter Assault’s proprietary formula and delivery system successfully deterred bears from aggressive encounters in a non-lethal manner, and it has remained an integral part of many explorers' kits since. 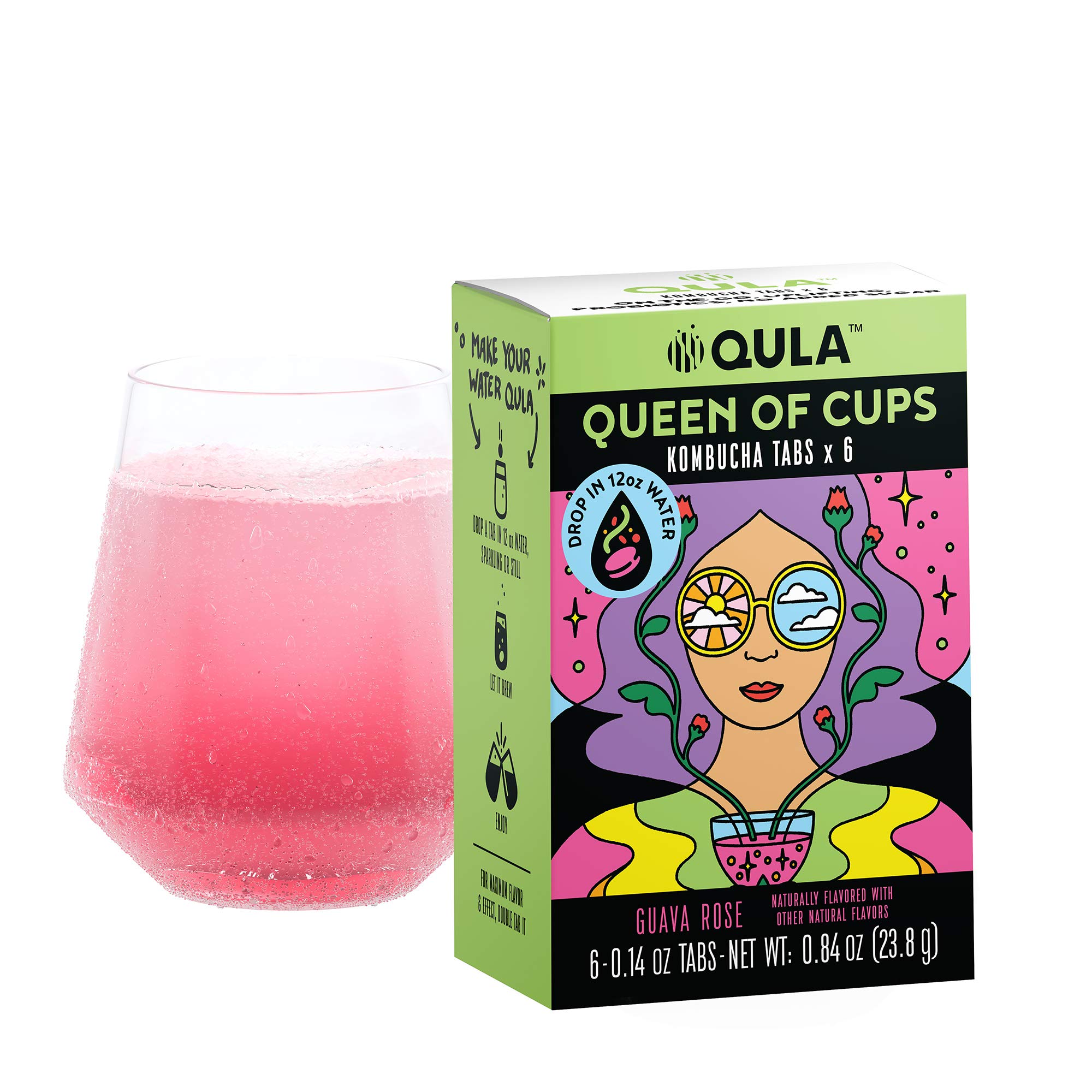 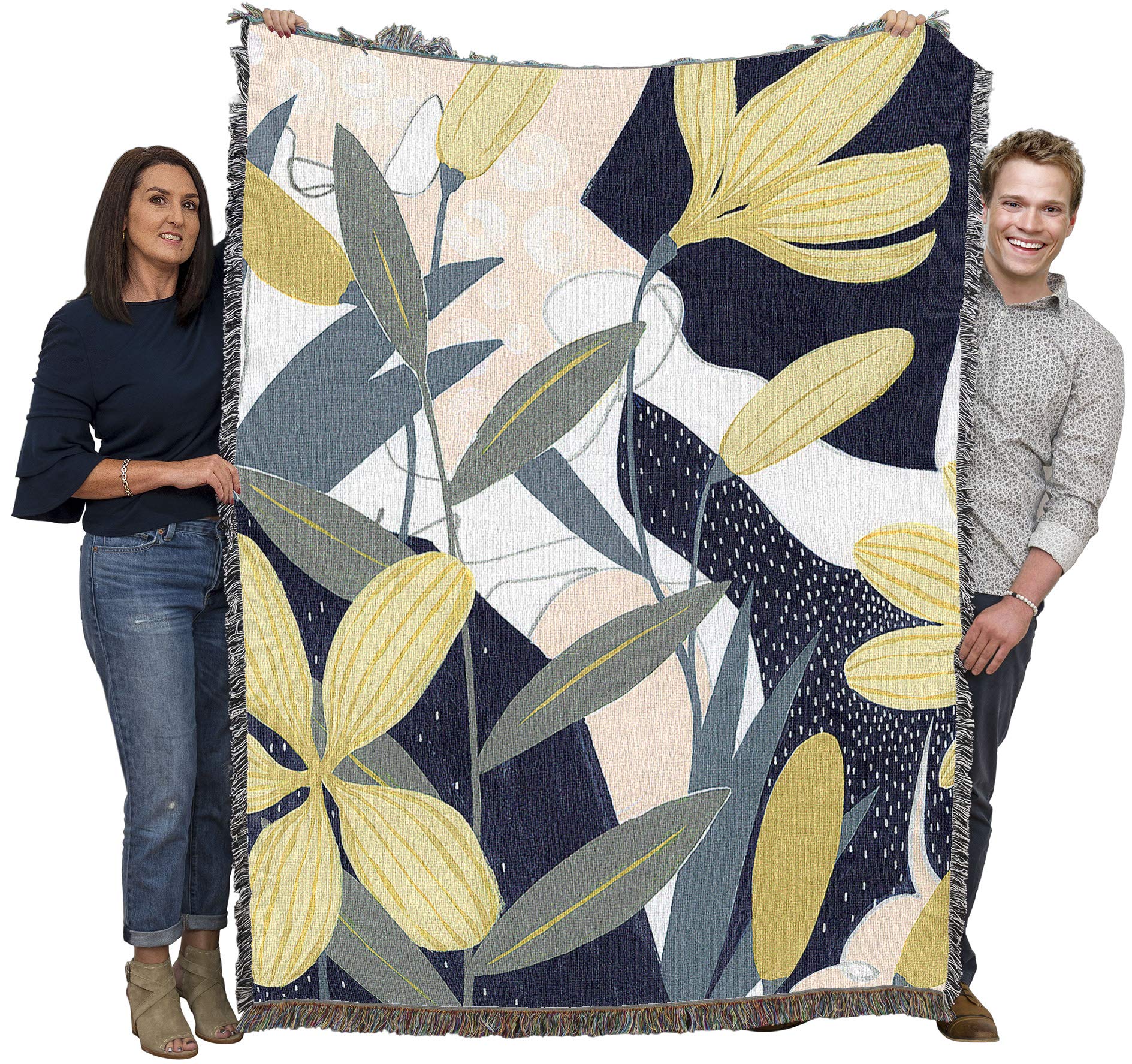 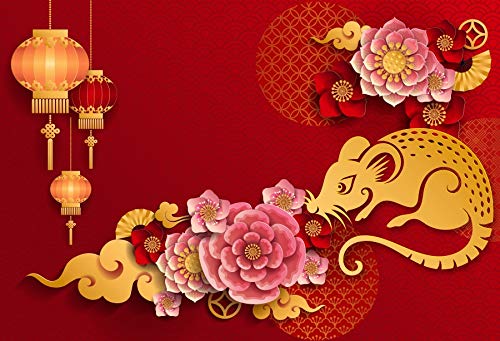 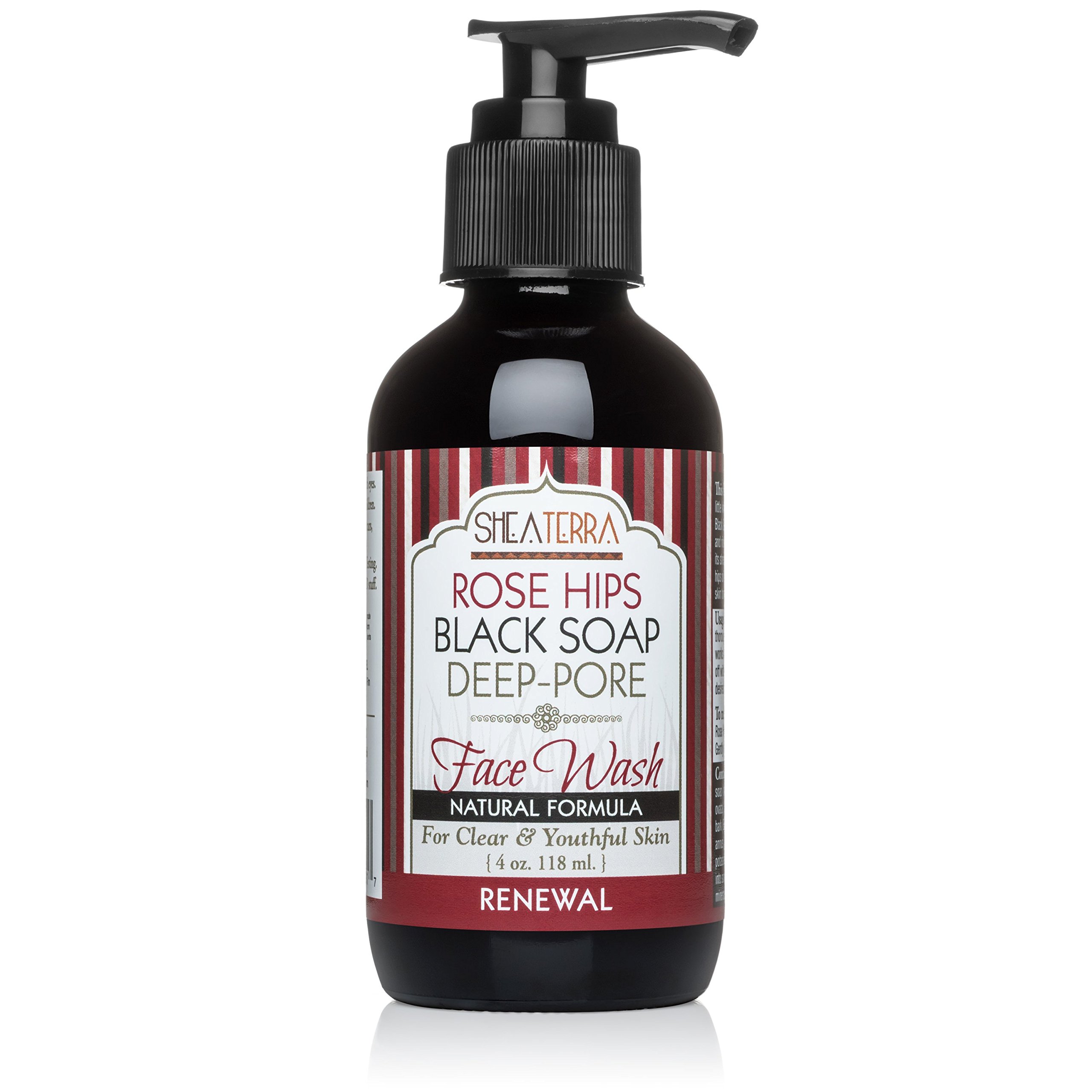 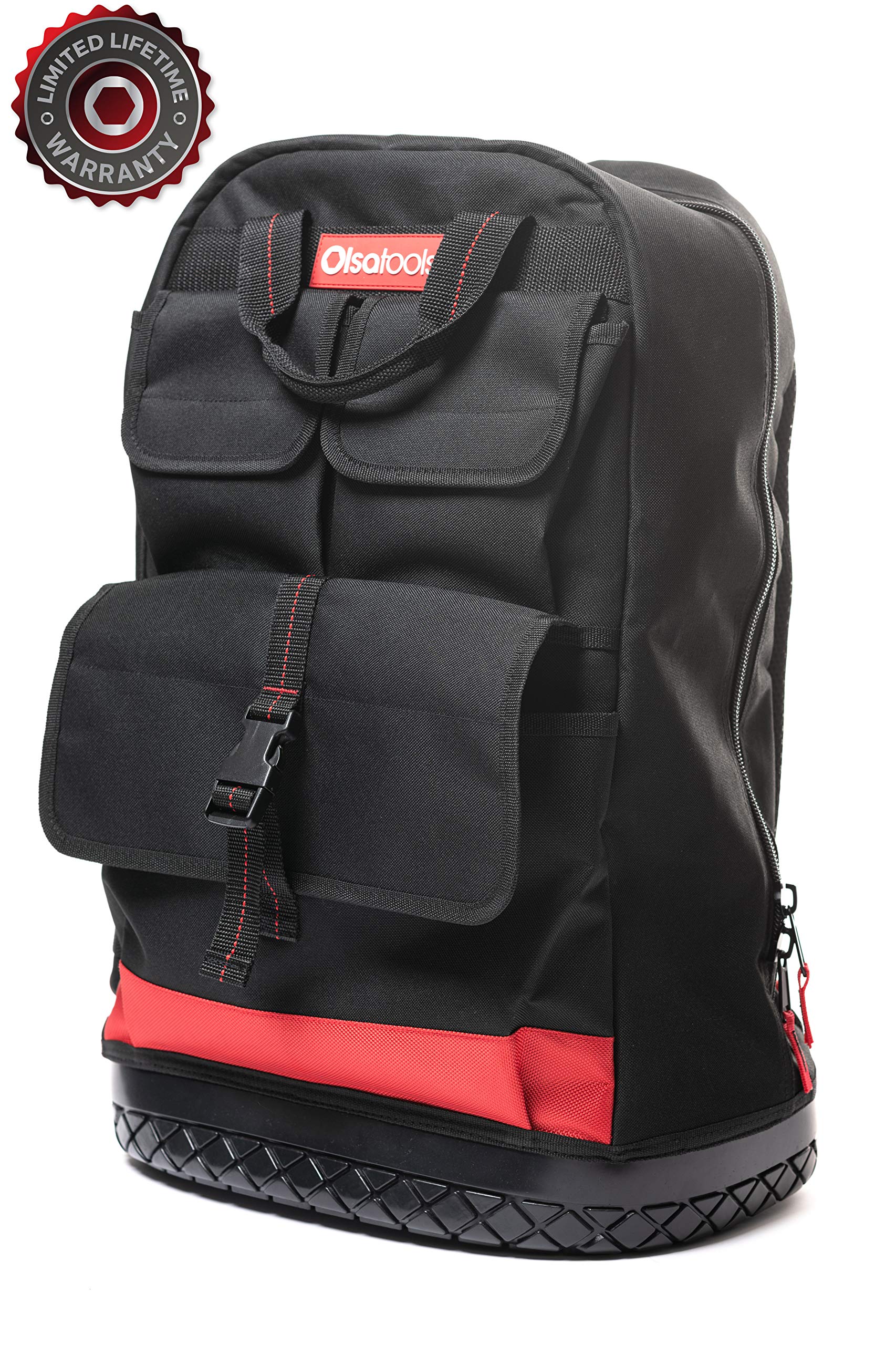 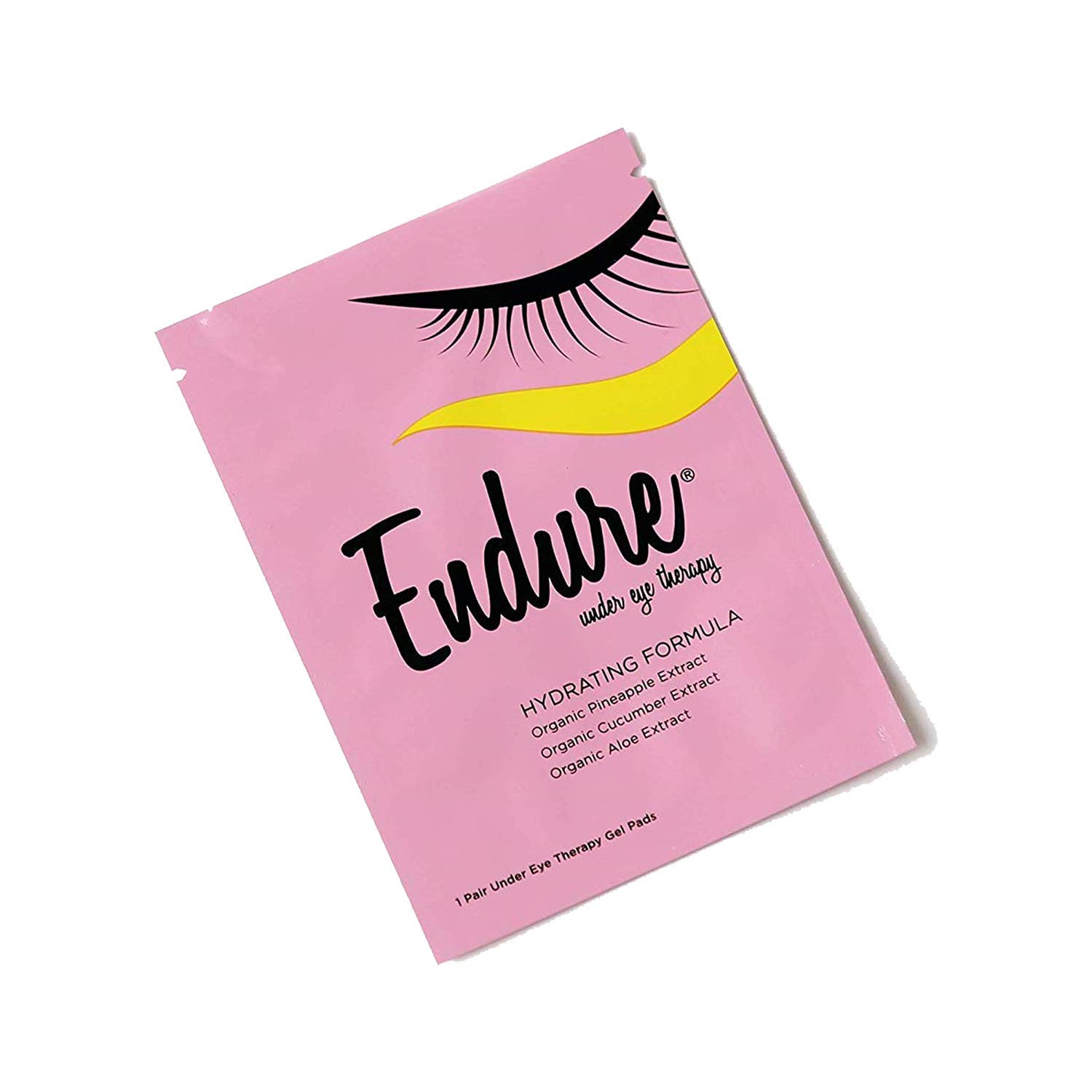 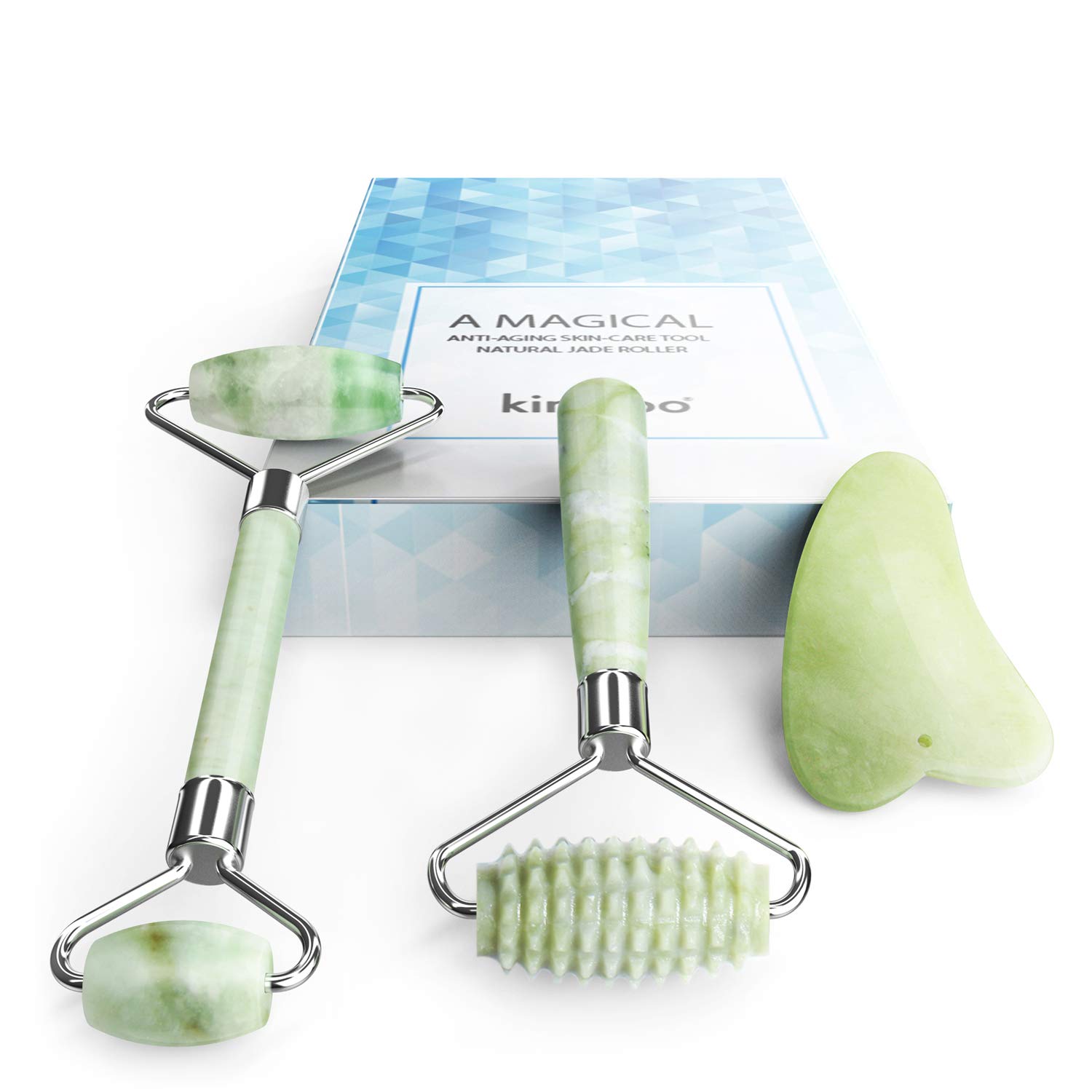 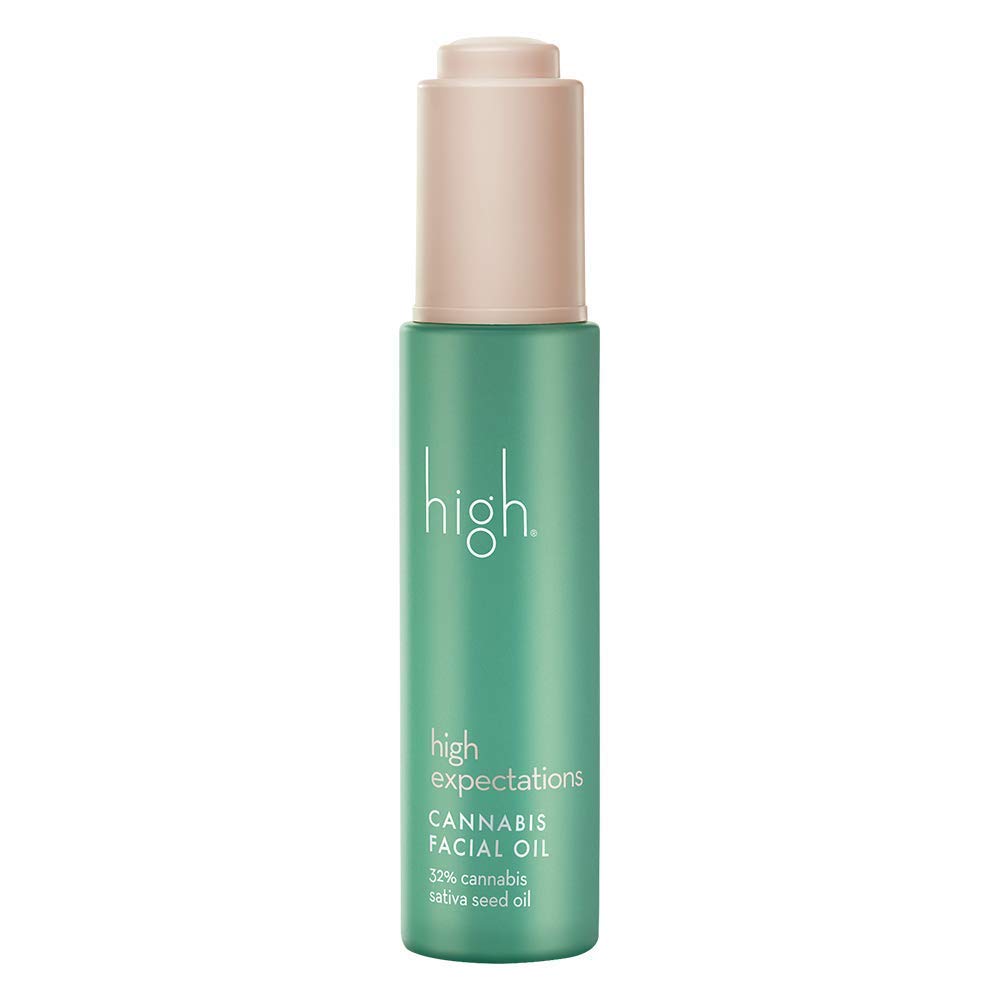 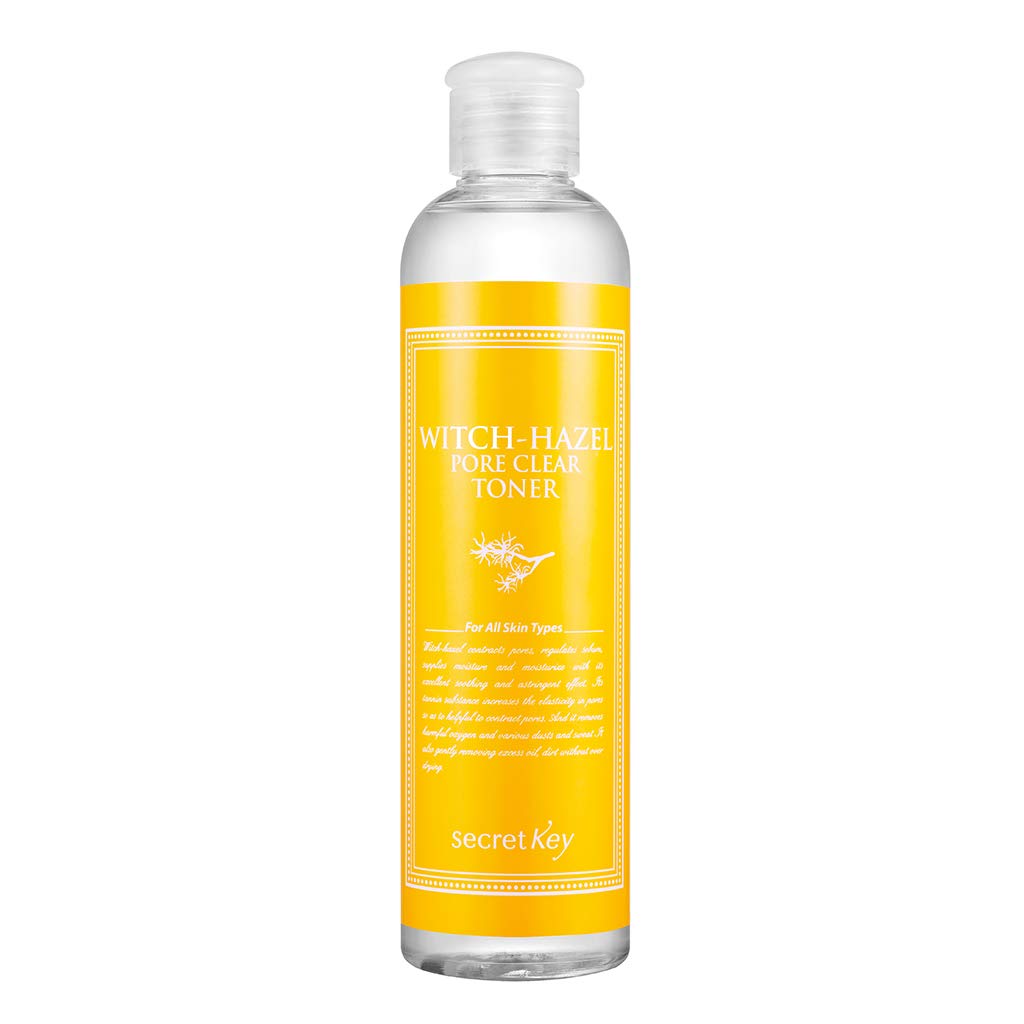 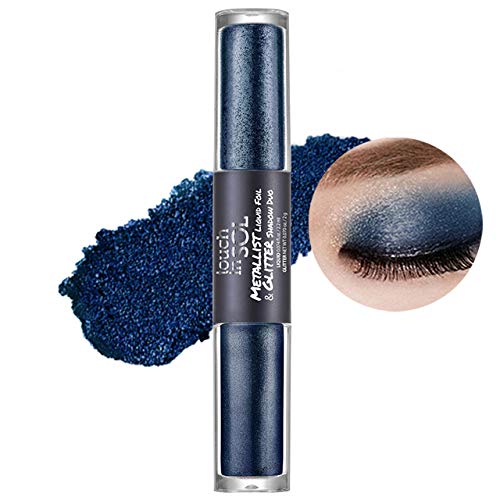 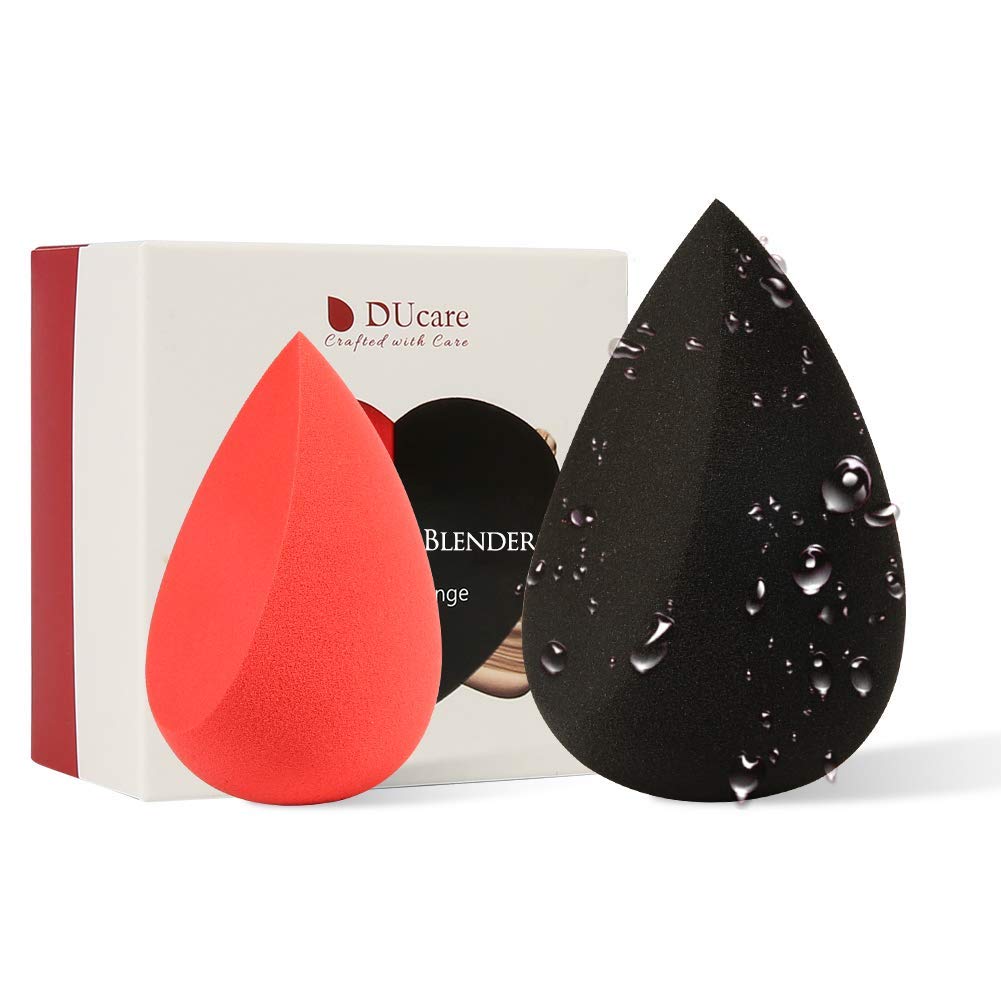 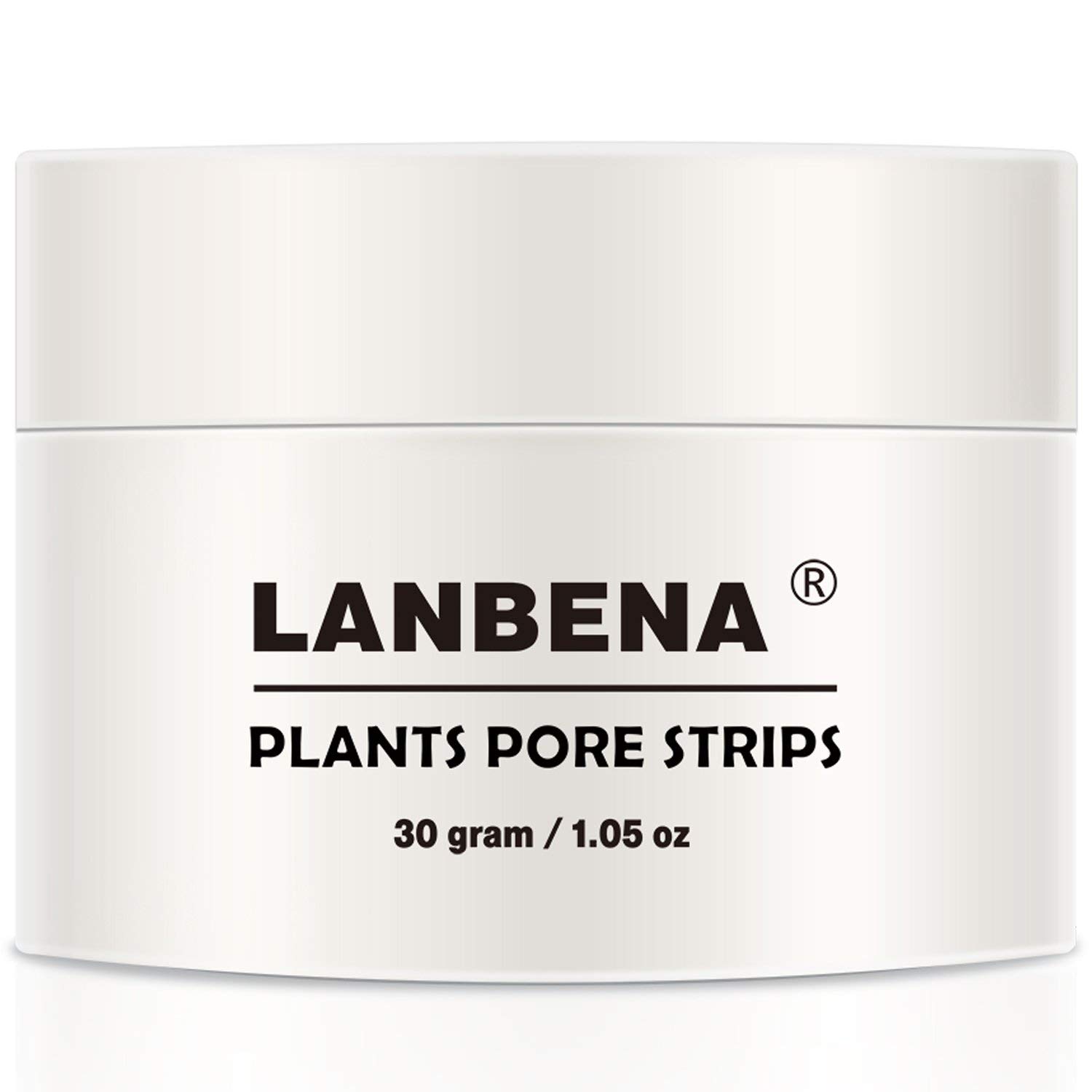 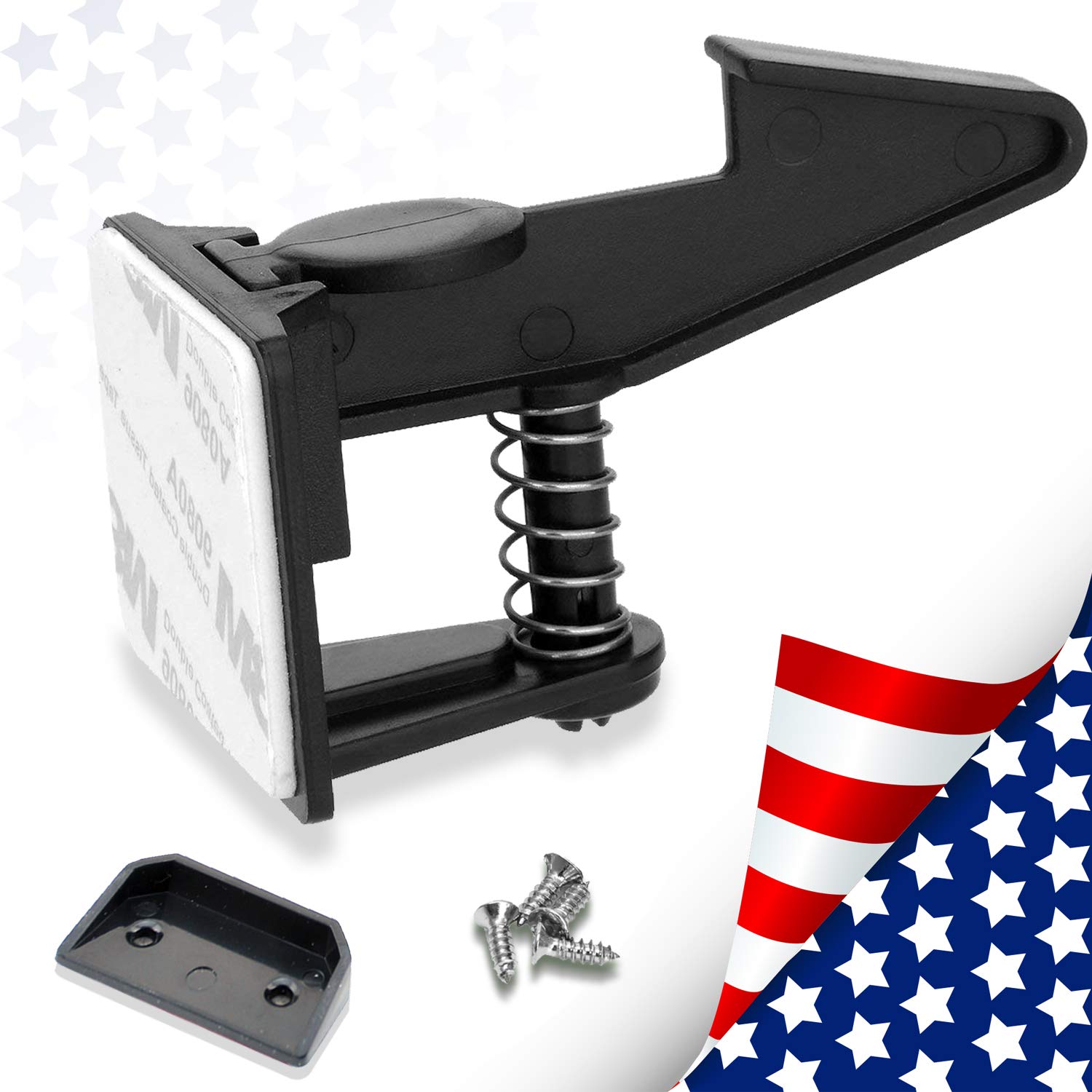 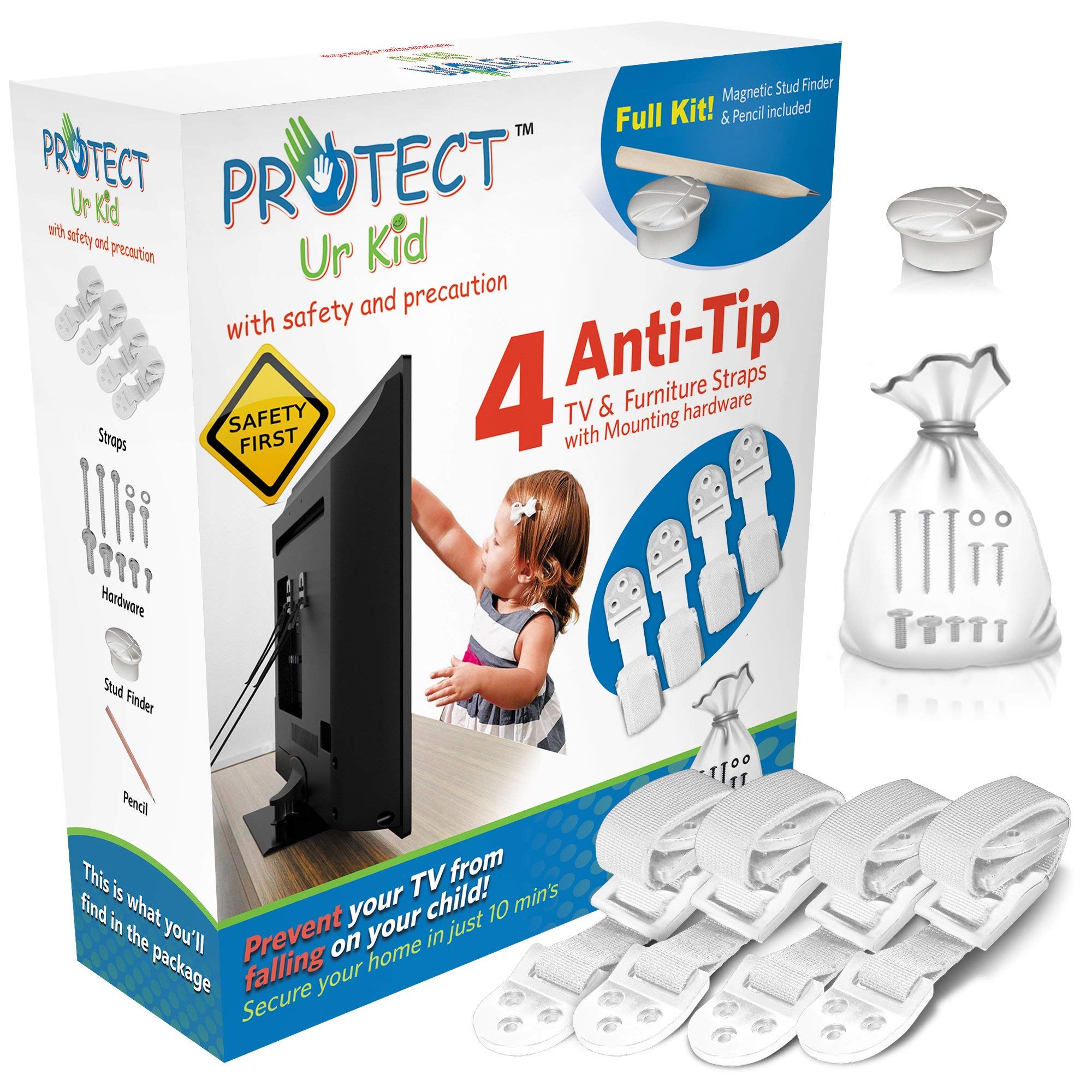 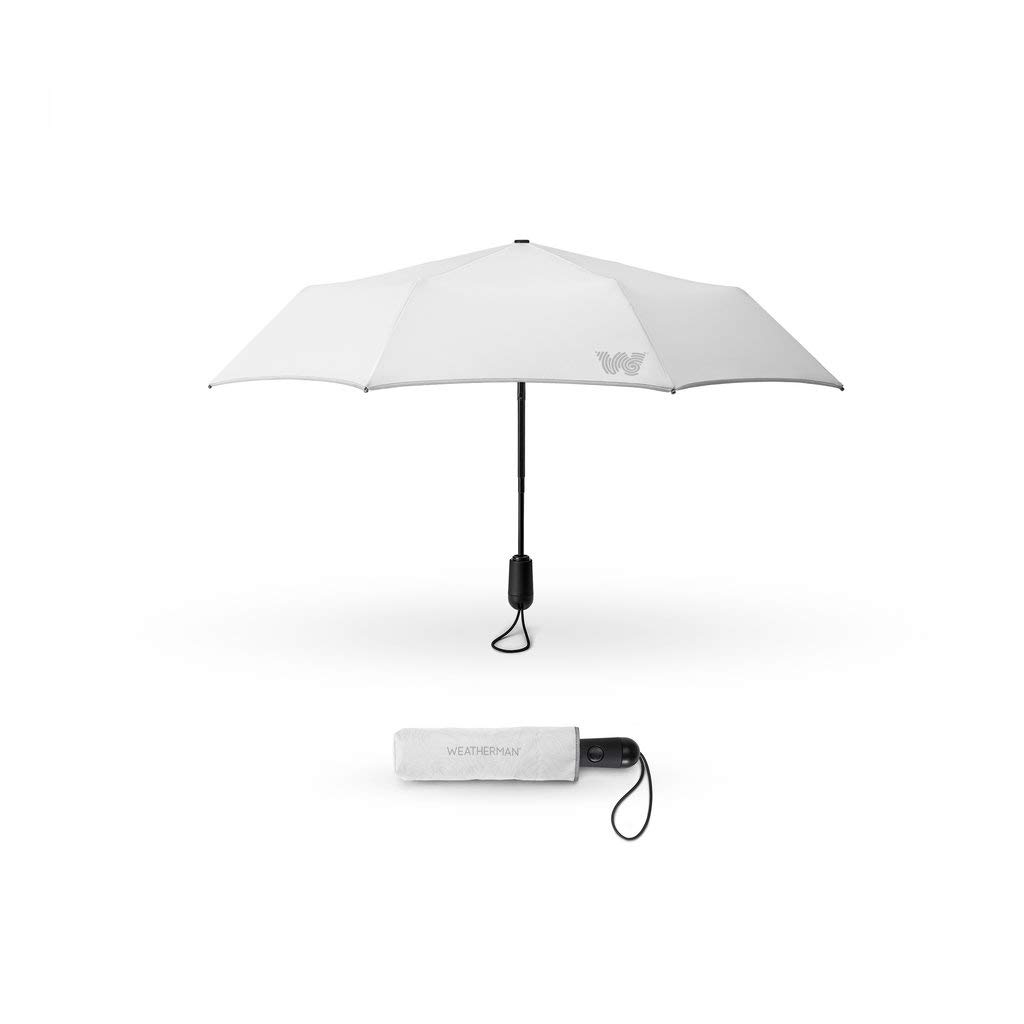 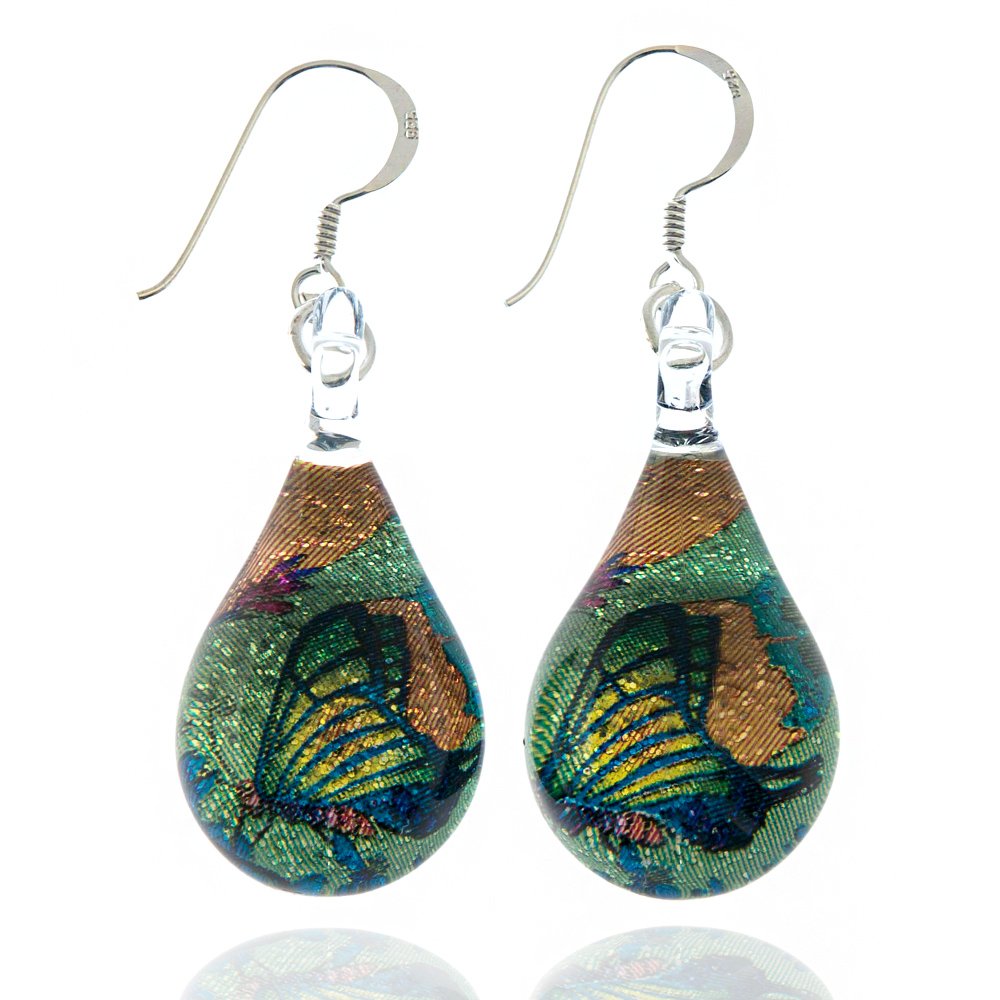 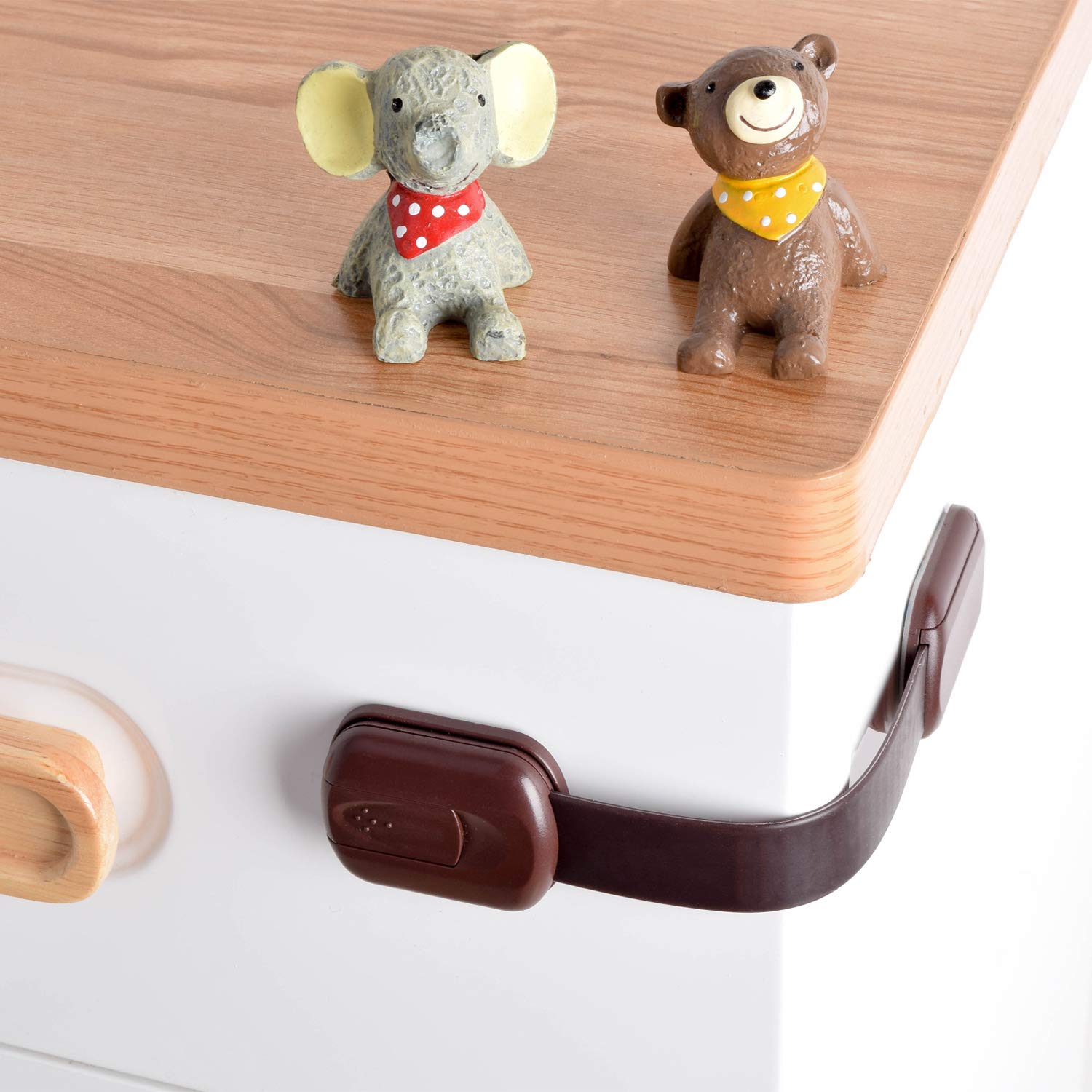 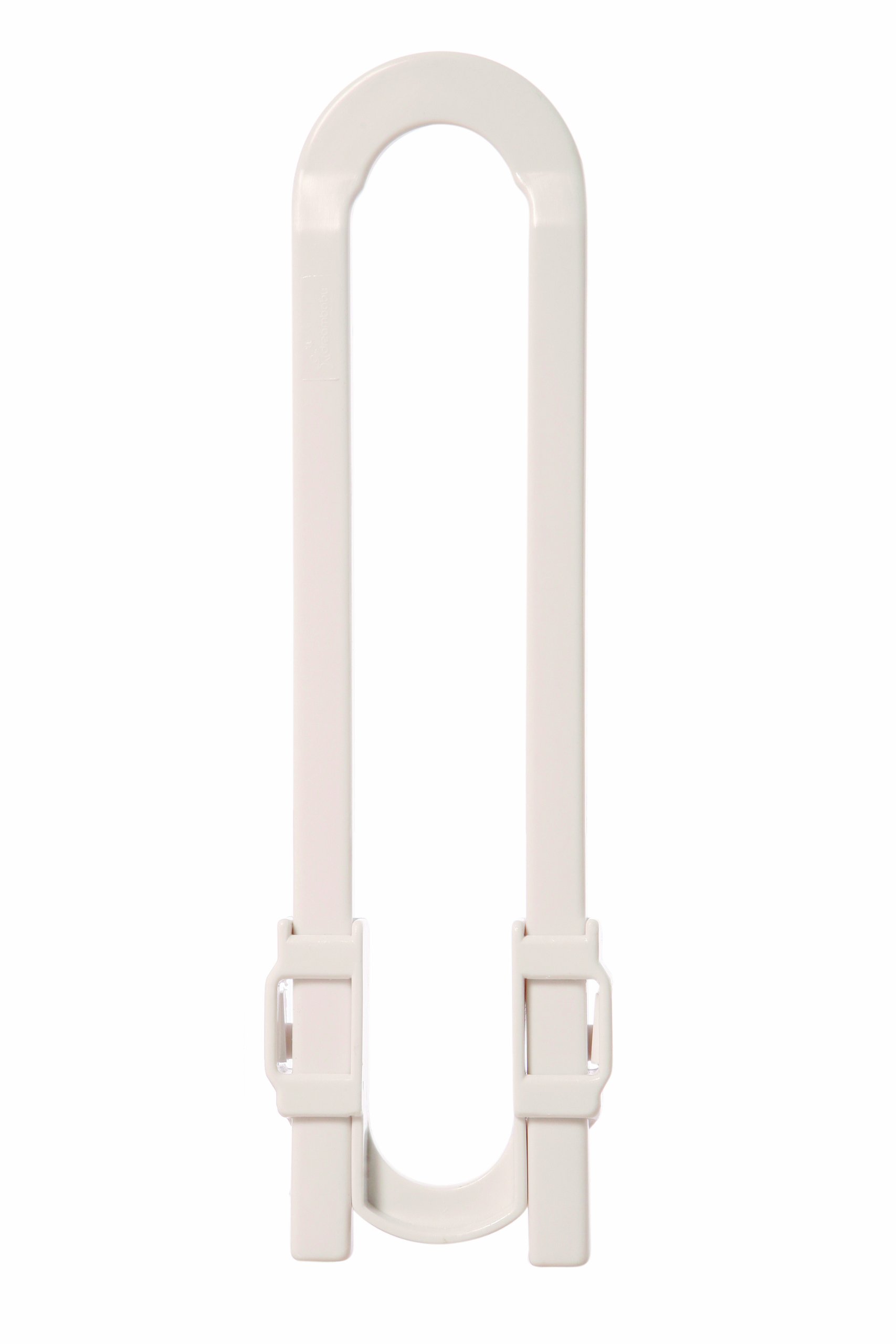